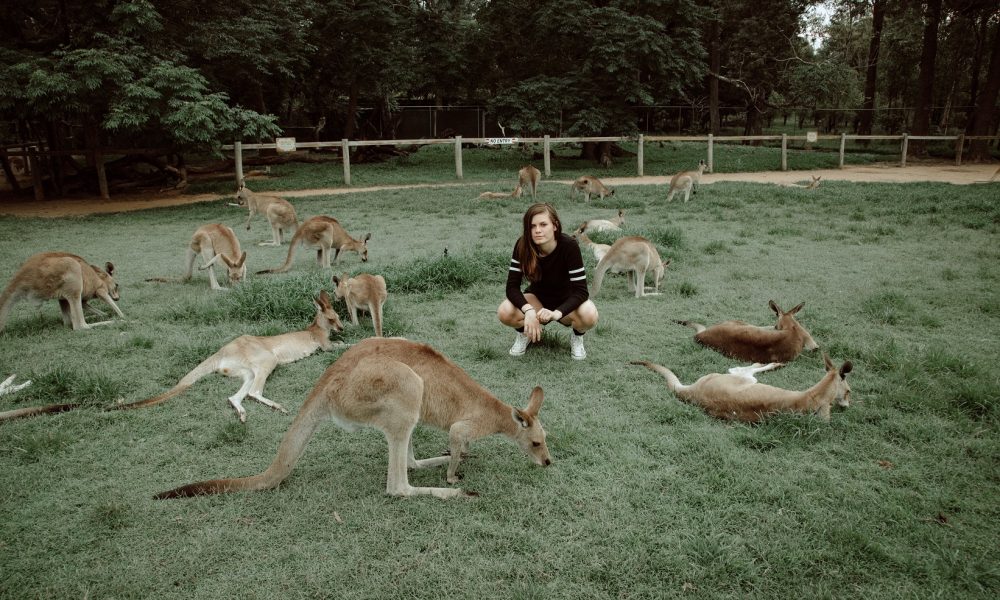 Today we’d like to introduce you to Olivia Van Rye.

Olivia, before we jump into specific questions, why don’t you give us some details about you and your story.
It all started in high school when I was taking a Graphic Design class. We learned about pinhole cameras first and then moved onto film, DSLR’s and Photoshop. I was instantly hooked by the whole idea of photography and design and colors. I was a snowboard instructor at the time at my local ski mountain and thought it’d be cool to take photos of my friends doing tricks and hanging out, so I purchased my first camera. I spent the next two years photographing everything…friends, family, etc. Instagram was just getting big at that point, and I was obsessed with editing/coloring my photos and posting them.

After I graduated high school, I knew that I didn’t want to go to college, I had always wanted to model. So, I ended up moving to New York City and signing with a modeling agency. I had to sell my camera to pay for my rent, which was heartbreaking, but I had to make a sacrifice. After only 3 months, I decided the modeling industry was not something that I wanted to be apart of and moved back home. I was so lost and had no idea where to turn. For so long, modeling was my dream and it was the only thing I had my eyes set on. I kept in contact with a friend who was also into photography. It was summertime and he had an internship in Brooklyn and invited me out to come hang for a few days. He told me how he’d been photographing some local concerts and asked if I wanted to give it a try.

I had saved up enough money to buy a new camera and figured I may as well give it a try. We went to a small outdoor venue to take photos at a free concert and I absolutely fell in love. It set a fire in me…I knew this was something I wanted to pursue. I reached out to tons of managers and artists to try and photograph their shows and build my portfolio. I was at shows almost every weekend in Connecticut, NYC and Boston working with different artists, promoters and venues for the next few months.

One weekend in December 2015, I went to Boston to photograph Boombox Cartel, who had approved me to shoot his show. Long story short, we hit it off and started dating shortly after! We have been together for 4 years now and I have been his creative director ever since. We get to tour the world together while I take all of his photos and videos, and I also create his tour art, cover art and merchandise. Within those 4 years, I moved to LA and have worked with other musicians and creators doing creative direction, photography and graphic design!

Overall, has it been relatively smooth? If not, what were some of the struggles along the way?
I’d say it’s pretty split down the middle. There have been and will always be challenges and stress, but a lot of the time I just think to myself “I can’t believe I really get to do this every single day.” I’d say the hardest thing for me has all been mental. I can be really hard on myself, and in this industry, it’s really hard to not compare yourself to others. I struggle pretty often with overthinking and thinking that my work isn’t good enough. It’s one of those things that you just need to persevere though. I don’t think that feeling will ever go away, but there are definitely ways to deal with it!

Please tell us more about your work.
I specialize in photography, videography, coloring (both photos and video), graphic design, and creative direction. I like to think of myself as being a Swiss Army knife… I feel like I can handle a lot of situations that are thrown my way and come up with new and fresh concepts. I don’t like to put myself in a box.

Some days I want to make a collage and scan it, and another day I want to paint or draw… I love experimenting and am (usually) not afraid of a challenge. I think I’m most proud of my growth as a person and creator. I am constantly learning and practicing and think that’s what’s gotten me this far!

If you had to go back in time and start over, would you have done anything differently?
That’s a tough question! I don’t think I would change anything, honestly. I believe everything that has happened, whether it be good or bad, has helped shape me and has gotten me to where I am now. 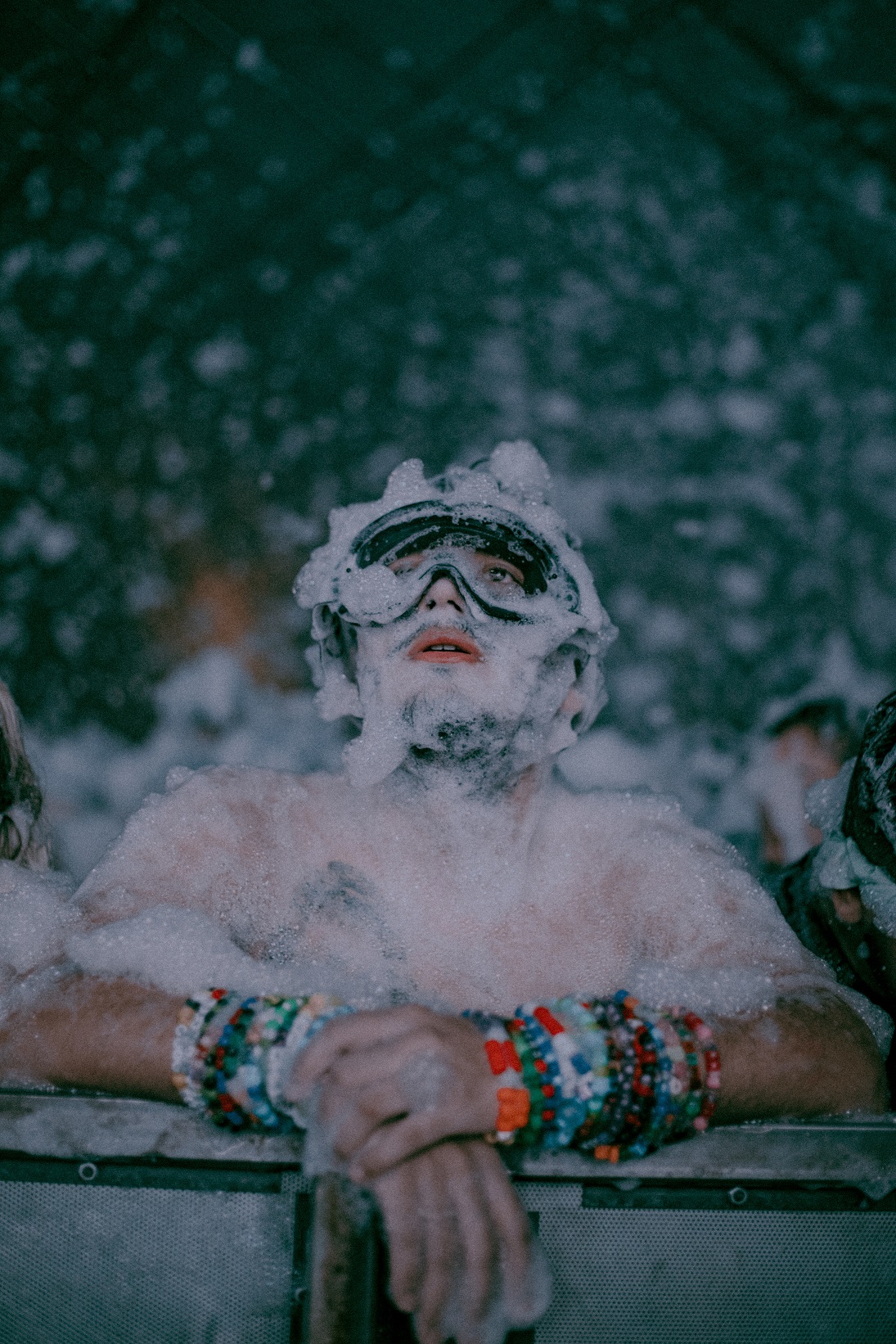 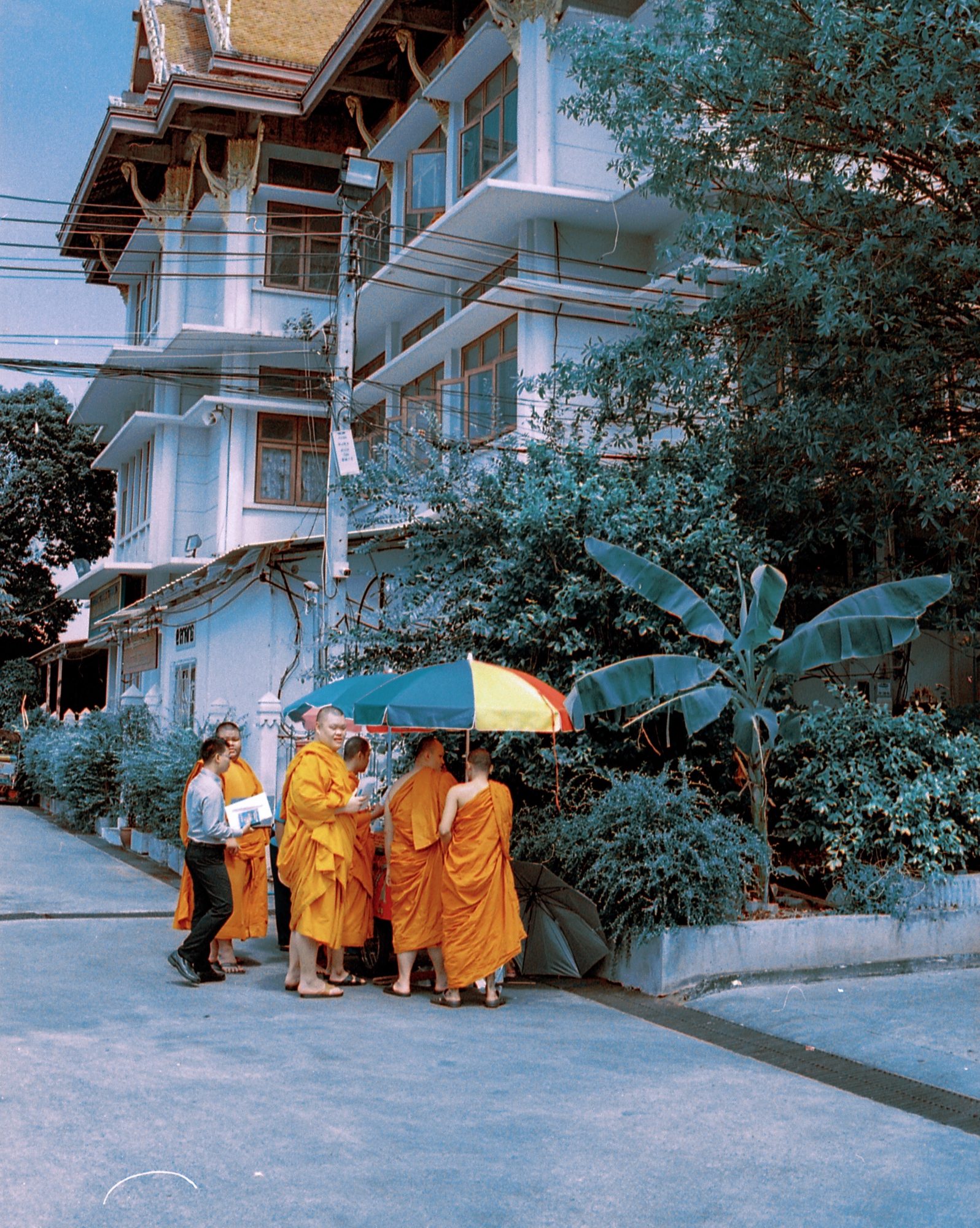 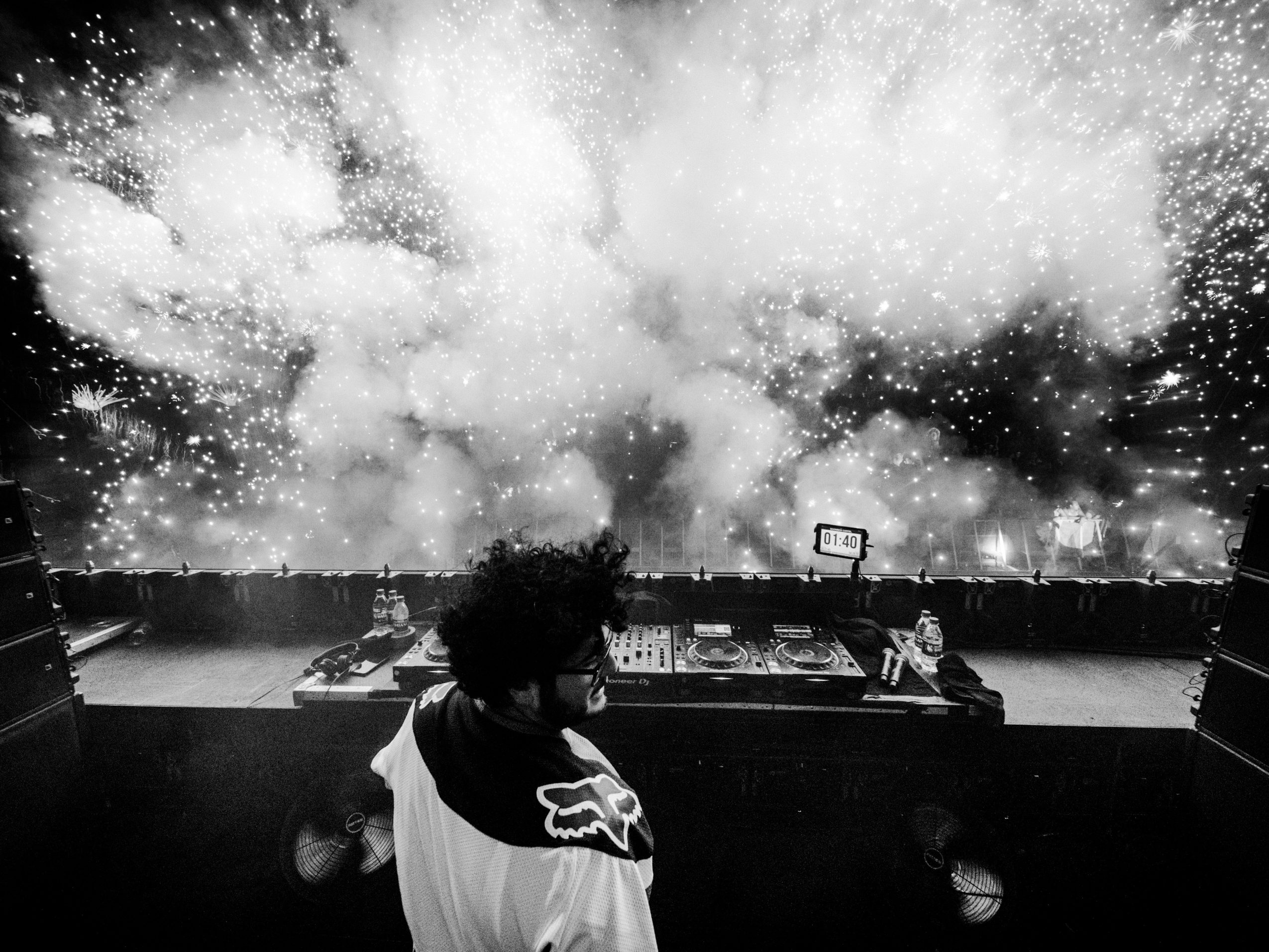 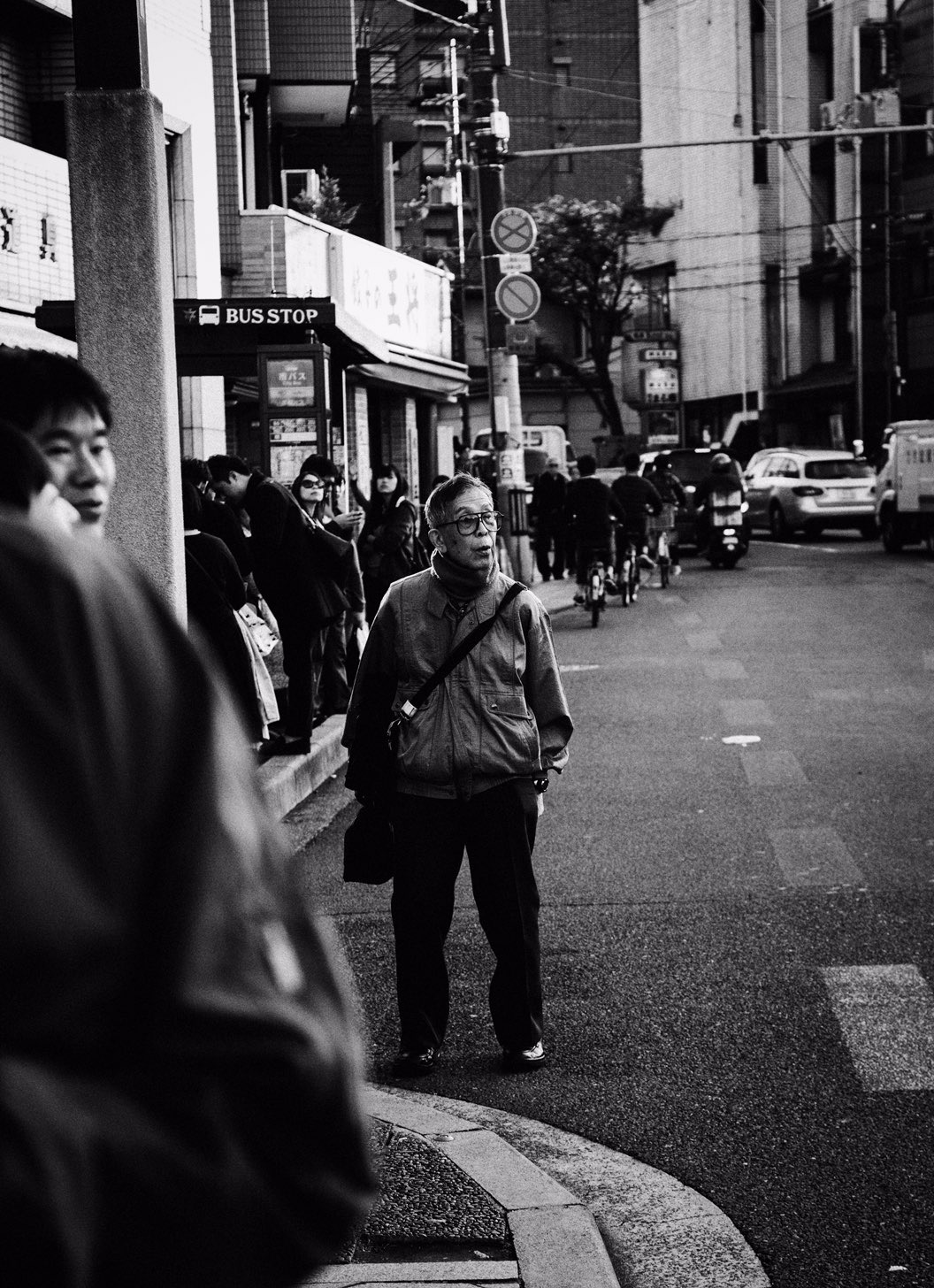 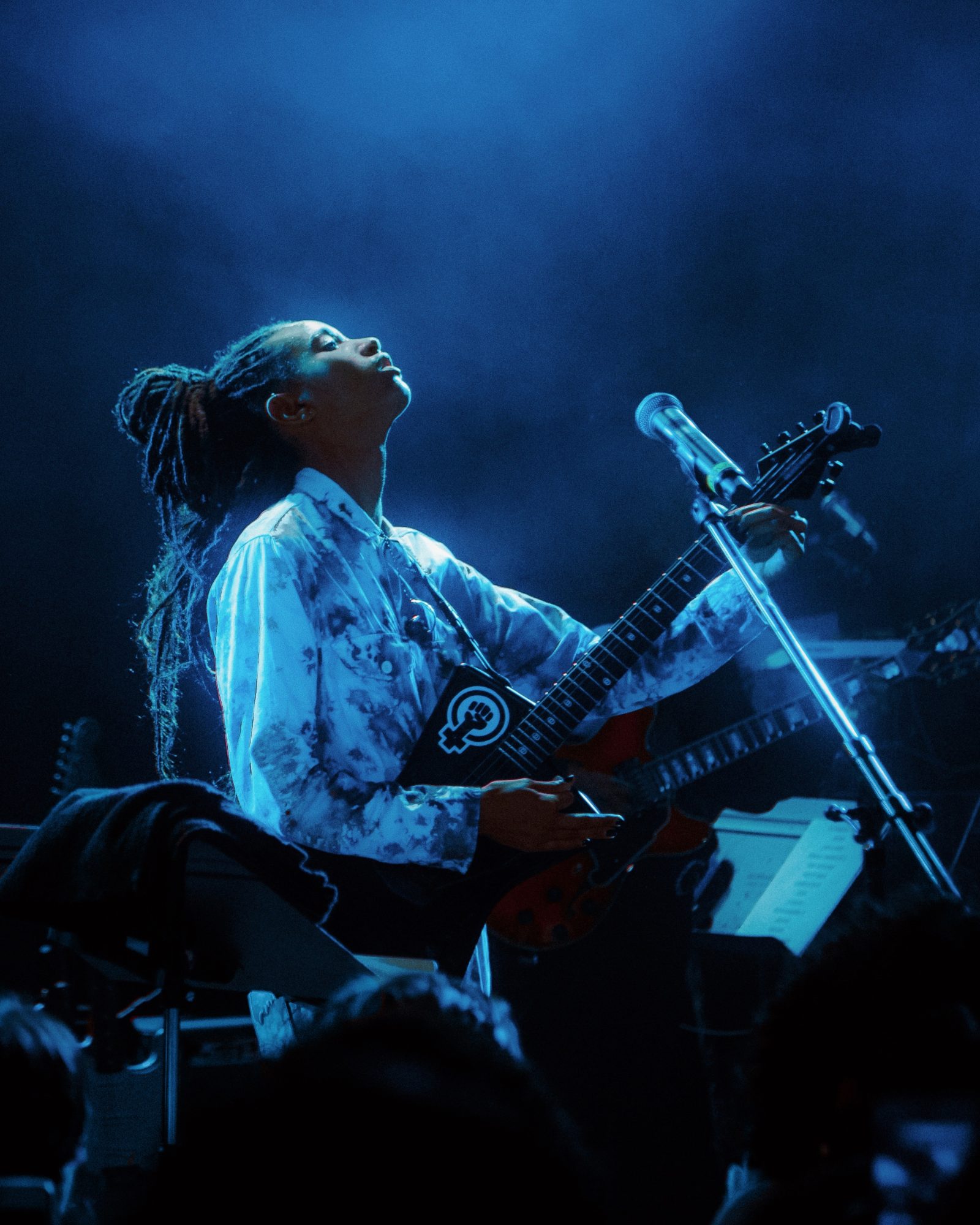 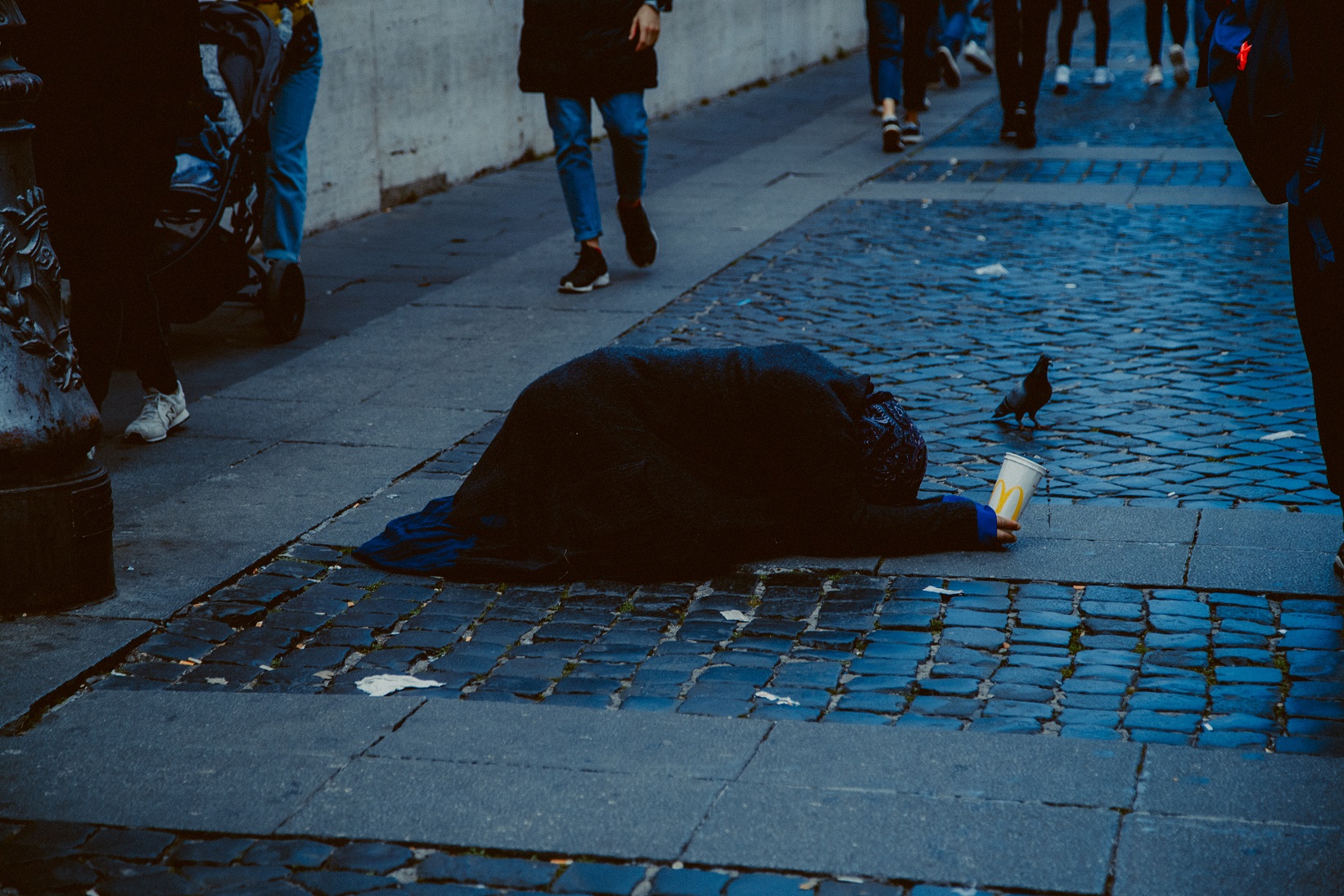 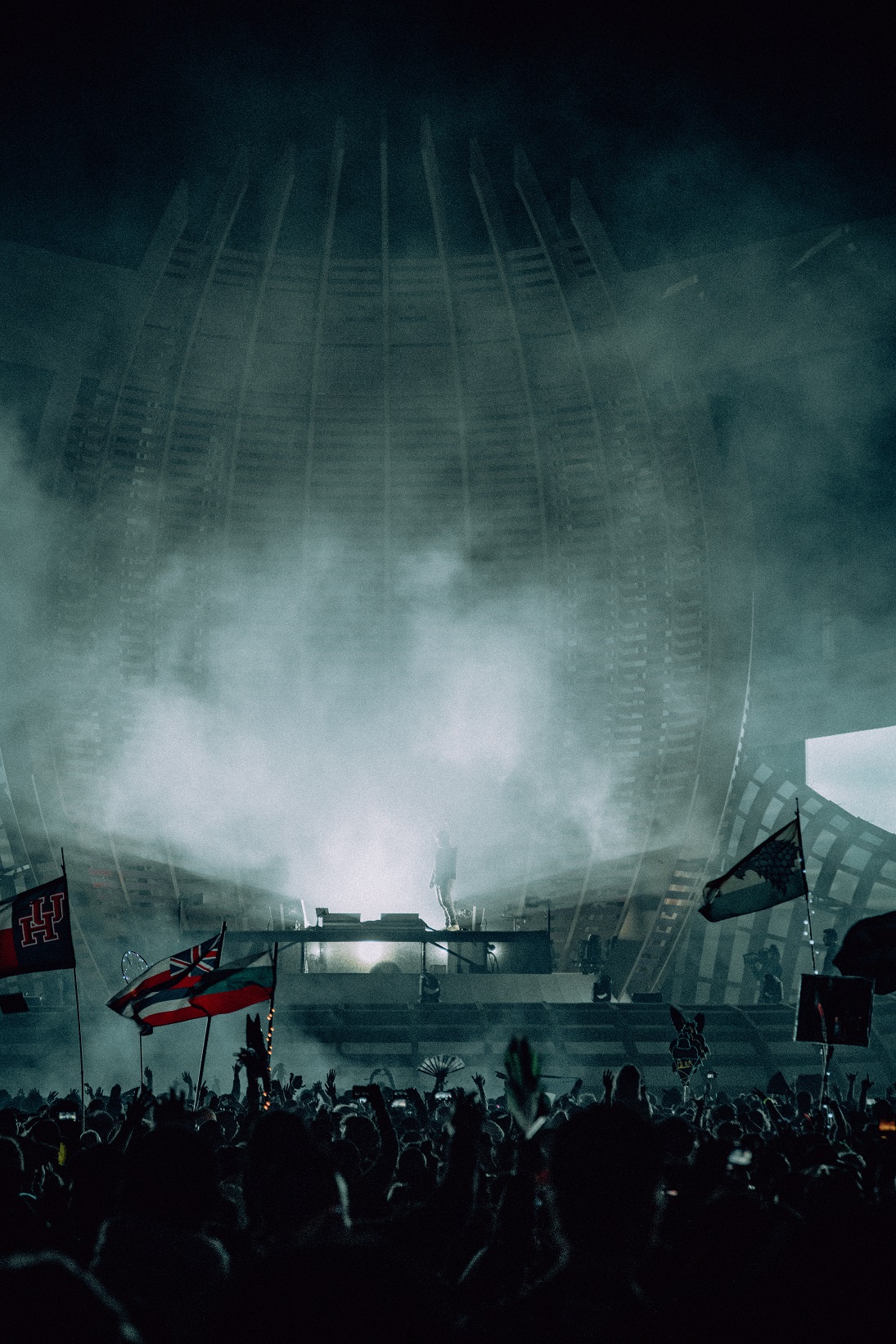