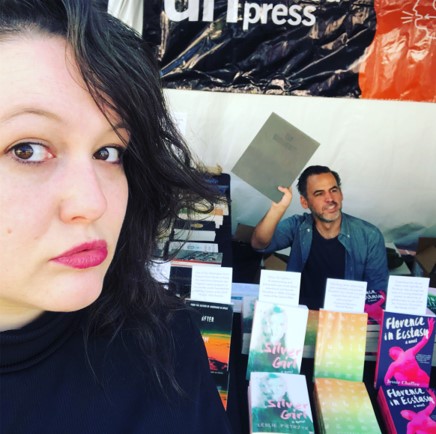 Today we’d like to introduce you to Olivia Taylor Smith and Chris Heiser.

So, before we jump into specific questions about the business, why don’t you give us some details about you and your story.
We met while working at the Los Angeles Review of Books, where we collaborated on multiple projects and really began to see the literary scene as it was here in Los Angeles. It became evident that there was a growing community in LA of readers and writers hungry for cultural institutions that would cater to them, become a resource, and connect LA to what was happening in the literary culture around the world.

The internet has really made it so that there isn’t just one “scene” anymore. We decided to start a press that would be a home for literature in Los Angeles, but one that would reflect the global nature of our city and publish writers from around the world and all across the country. Our first book, written by Deji Bryce Olukotun, was called Nigerians in Space and was an international crime thriller with a sci-fi twist, set in Africa.

Overall, has it been relatively smooth? If not, what were some of the struggles along the way?
We’ve learned a lot over the past six years (and over 60 books!), and it definitely took us a couple of years of playing catch up to be able to have our books reviewed and featured on a national level. Publishing is a very slow, traditional business (it’s medieval technology after all), and we learned how important it is to have a long lead time to promote our titles so that they really have a chance.

One of the challenges now that we have achieved a certain level is that we’re competing directly against much larger and established publishing houses for book review space and attention. That’s going to be an on-going struggle, but we’re not worried about people no longer reading. 72% of print books purchased are bought by millennials, so the real challenge is inviting people to give themselves space to read instead of binge Netflix.

It takes a conscious effort to make reading a priority now. That said, the payoff from reading books is tremendous—where else in life do you get the chance to connect so intimately and directly with another person’s thoughts and imagination?

Alright – so let’s talk business. Tell us about Unnamed Press – what should we know?
We’ve always been drawn to outsider points of view, to the voices that haven’t been as well represented in literature and who had something new and exciting to say through their stories.

This invariably means we publish many debut novelists, like Esmé Weijun Wang, whose novel The Border of Paradise made her one of Granta’s Best Young American Novelists (a designation only awarded once a decade) and Bethany C. Morrow whose debut MEM was read and loved by so many. That kind of response from readers is very rewarding.

Any shoutouts? Who else deserves credit in this story – who has played a meaningful role?
Our authors, first and foremost. We work in a very challenging and complex industry, and having a strong partnership with our writers is the only way our books can succeed.

Our sister press, Phoneme Media, which does work exclusively in translation and consistently publishes really exciting books is a great inspiration to us. We also are very fortunate to have our in-house Art Director Jaya Nicely who designs most of our covers and was instrumental in giving Unnamed Press a distinct look.

Jaya is also an incredible illustrator and this spring we are collaborating on our first book together, Offline Journal: An Illustrated Guide for a More Connected, Creative Life. 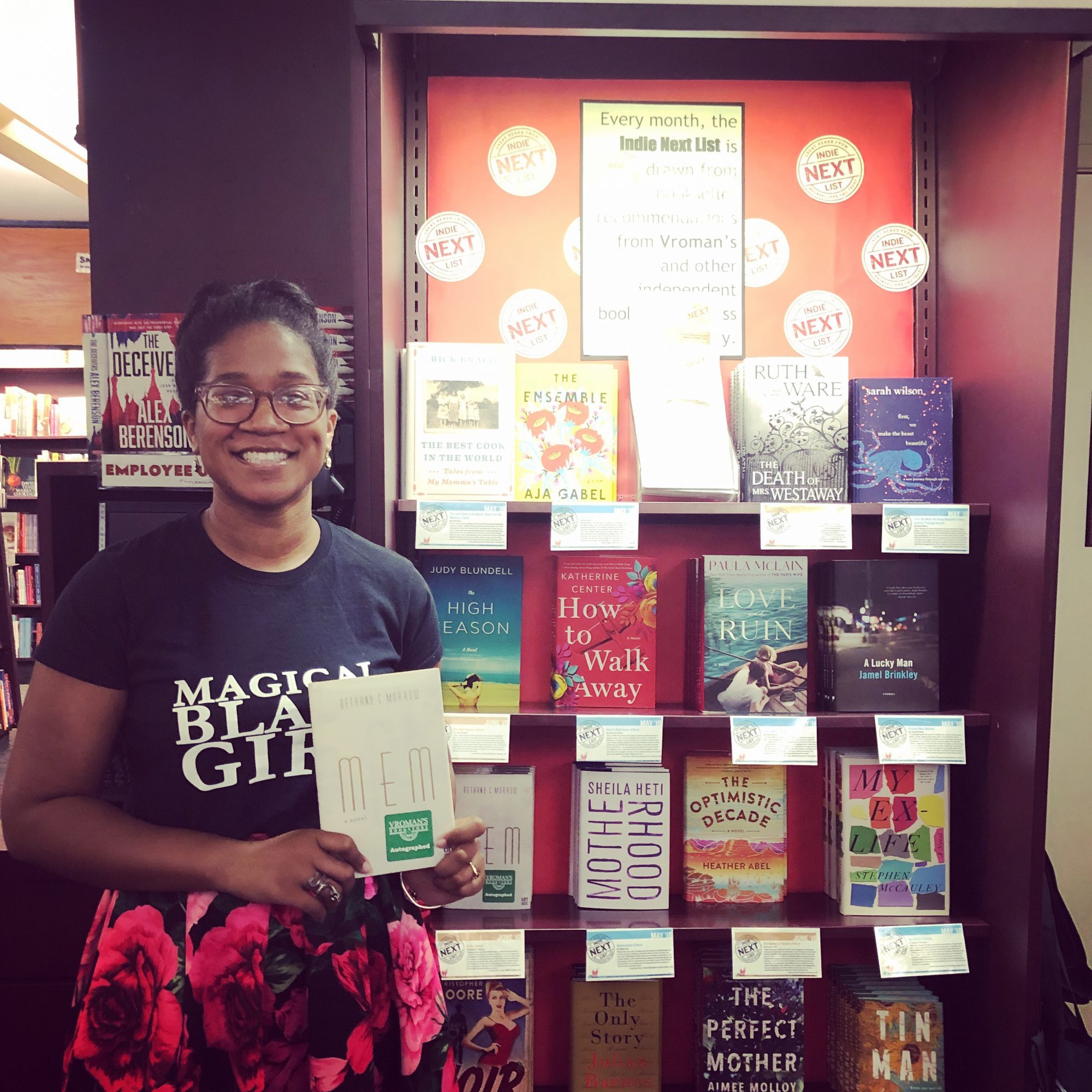 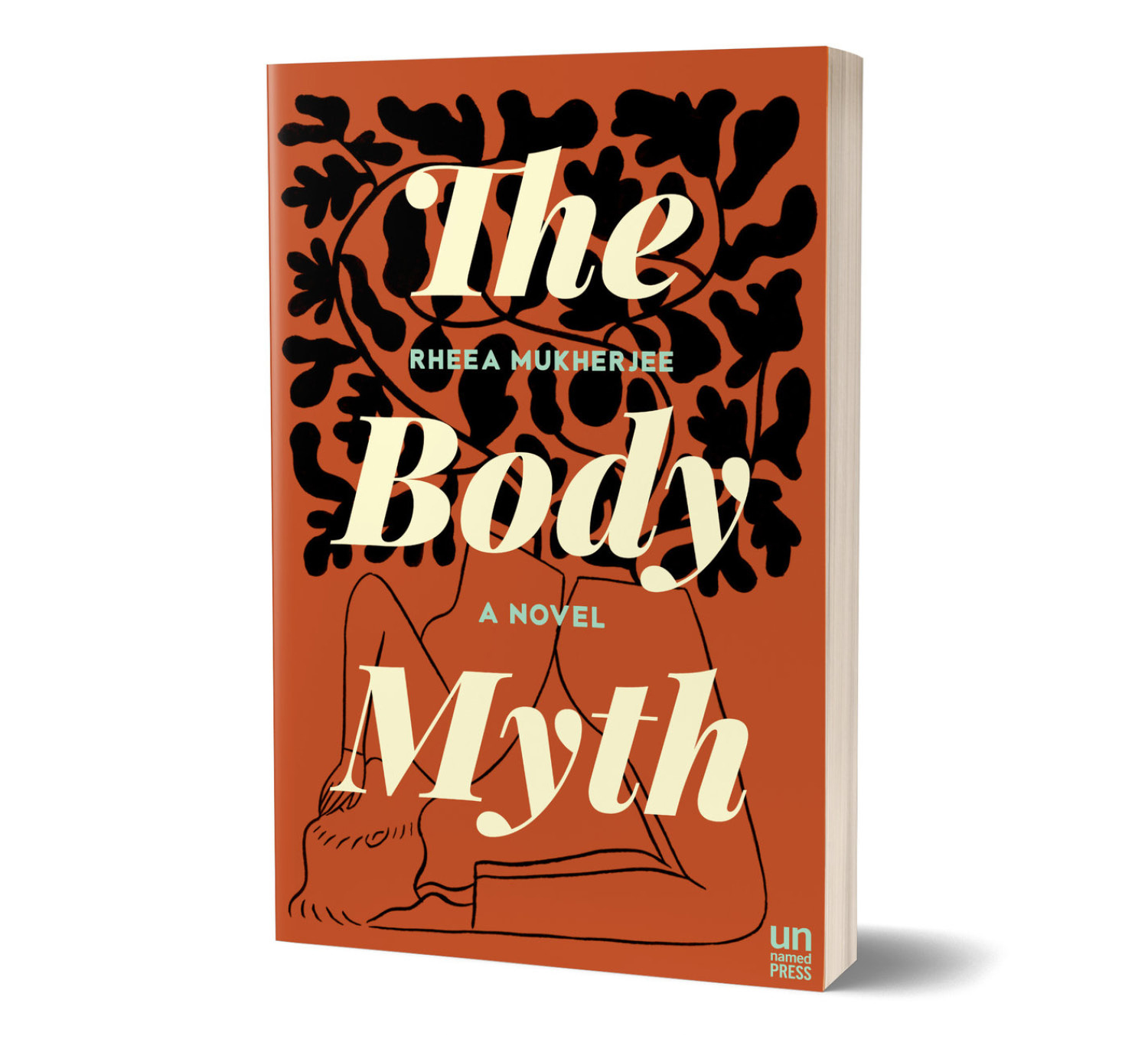 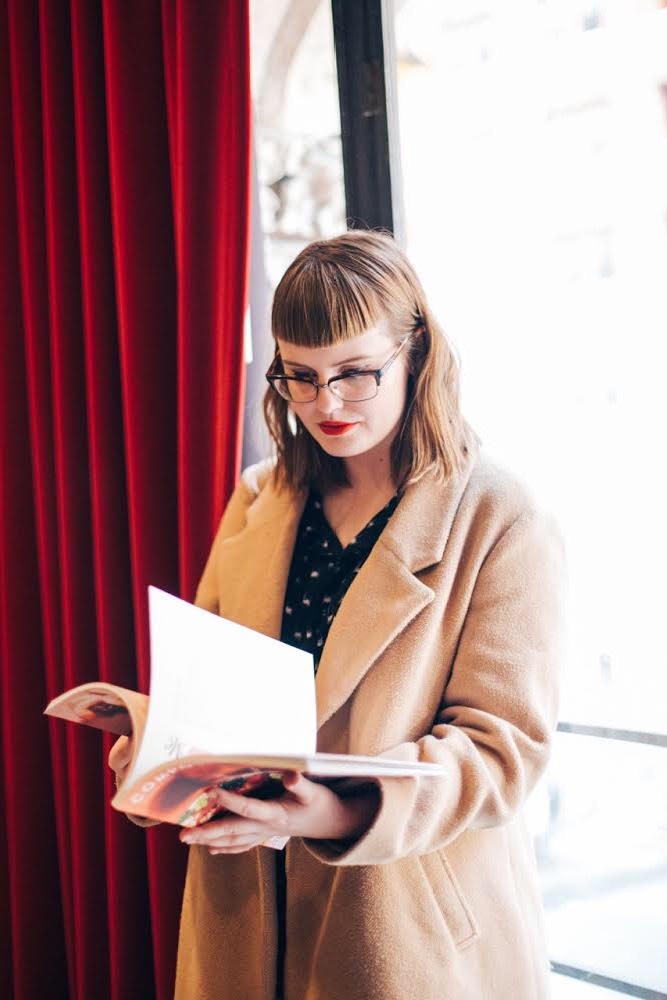 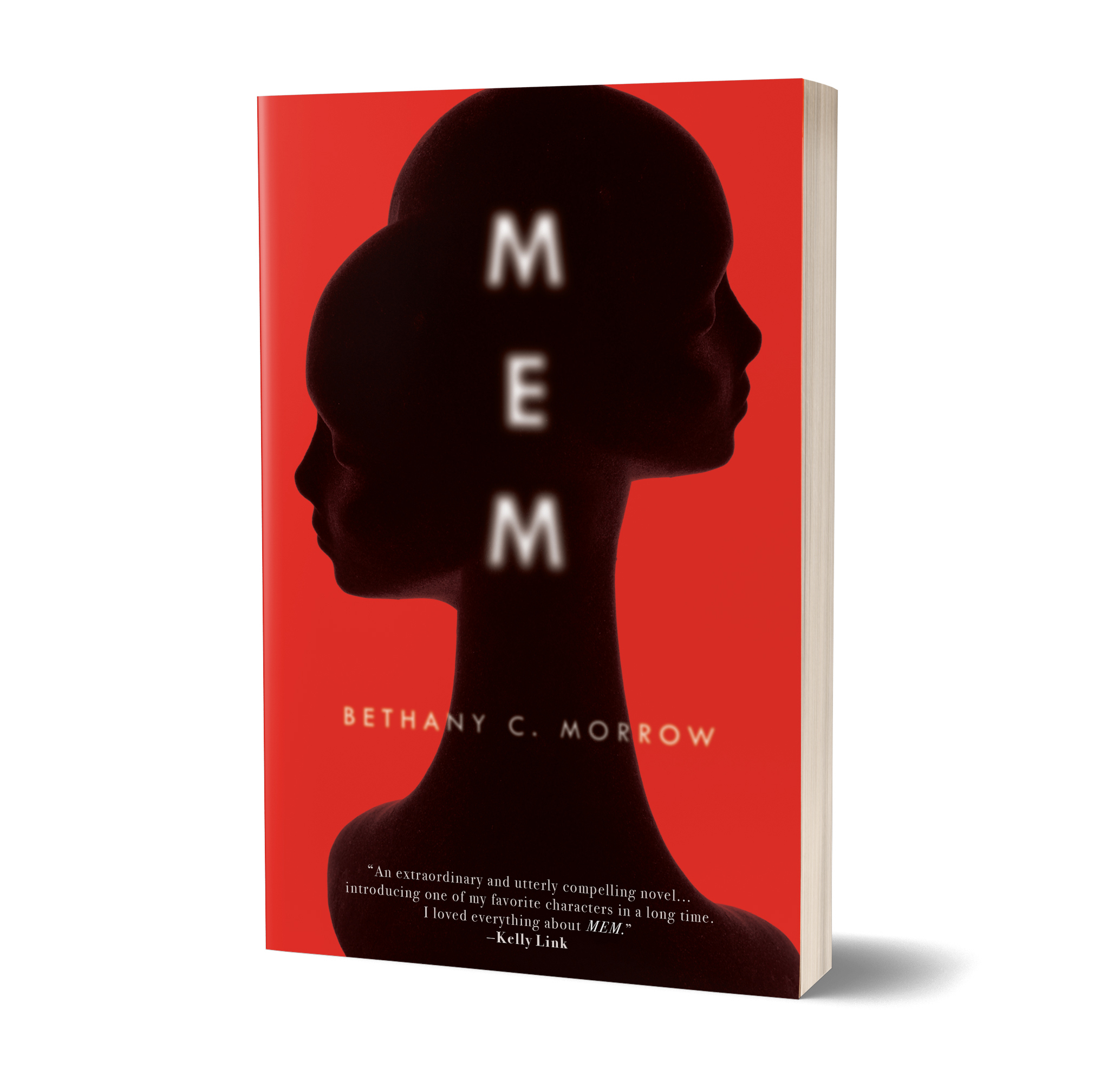 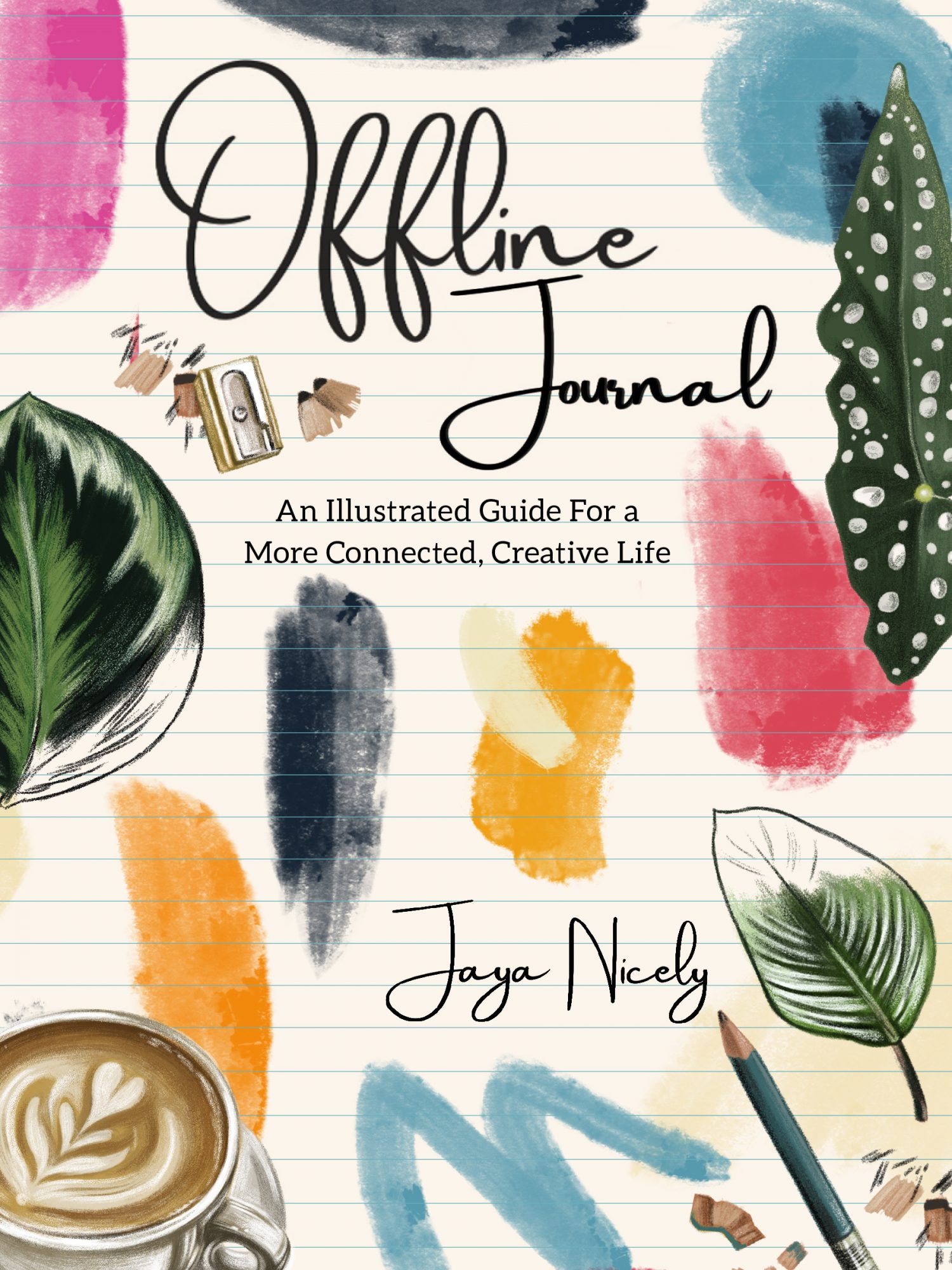 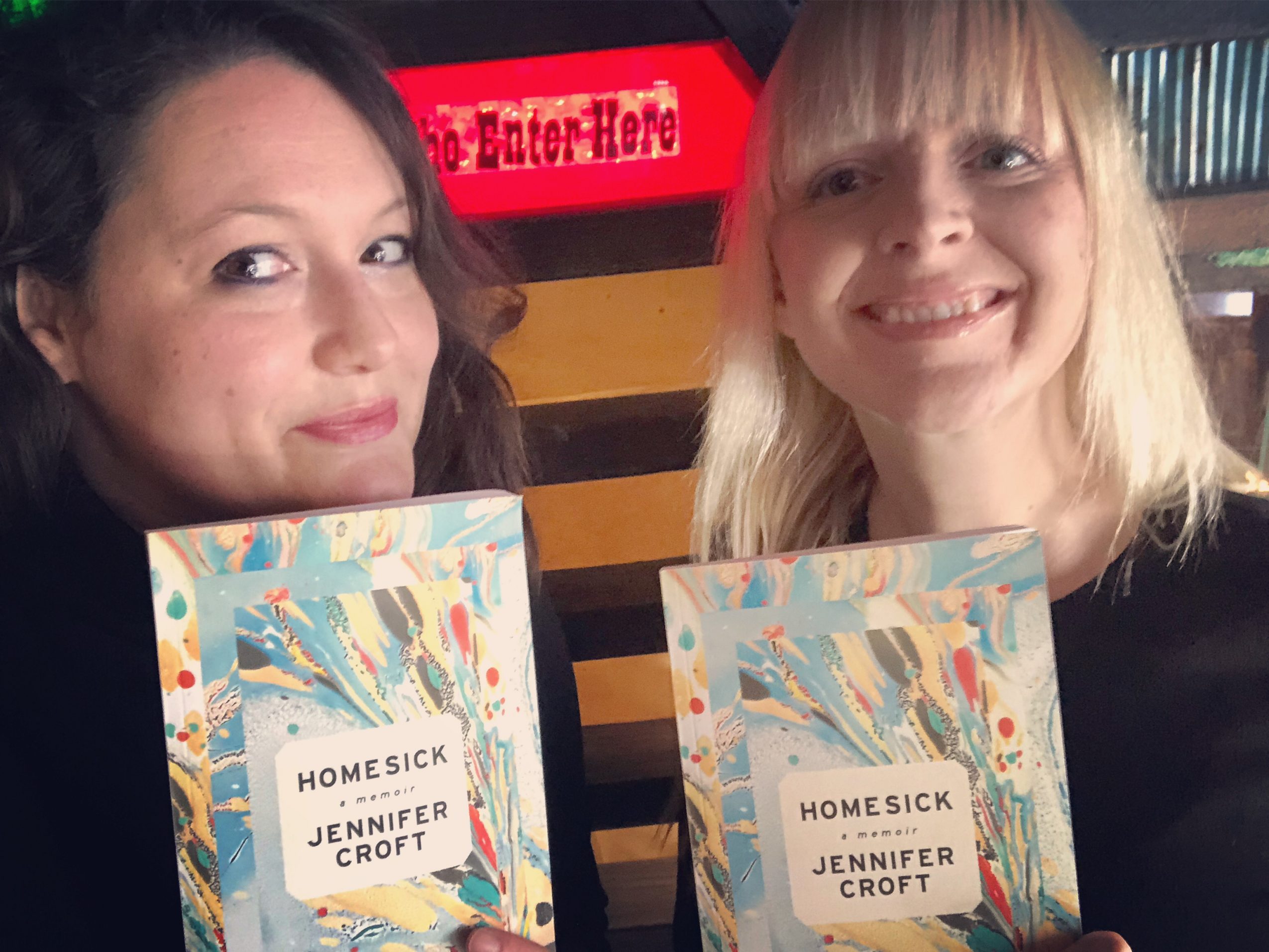