Meet Olivia Accardo of One True Loves in Highland Park 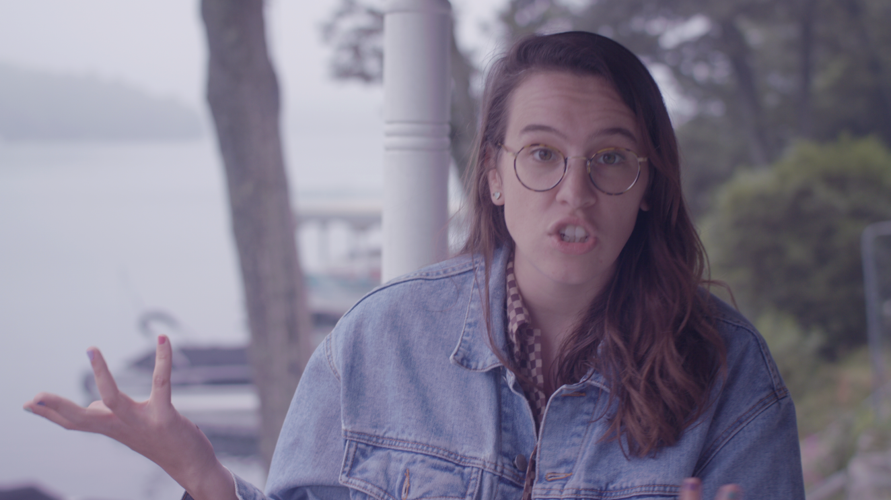 Today we’d like to introduce you to Olivia Accardo.

Olivia, please share your story with us. How did you get to where you are today?
I grew up with art-directing-creative-producing-graphic-designing parents who encouraged and supported every creative impulse I ever had from as far back as I can remember. My mom drove me in and out of Manhattan from NJ on the weekends for various cartooning, comic, and animation classes throughout middle school and high school. I initially started undergrad at Savannah College of Art & Design as a double major in Film & Animation, I was taking extra classes every semester so I would still graduate on time with both degrees – and long story short, I burnt myself out and spontaneously dropped out of school halfway through my sophomore year and got on a plane to Los Angeles a day later. I had never been to LA but it seemed like a good? idea? at the time?

My brief stint in LA as a broke 19-year-old who didn’t know how to drive was not amazing, so I flew home to NJ about a month later – where I felt pretty failed and sad and dumb. I quickly got a job as a preschool teacher and spent two years hanging out with small children and competing in triathlons. I have trouble not-doing-things for too long or having free time ever. I eventually went back to school at Syracuse University, studied abroad at FAMU international in Prague, and finally got my BFA in Film. My thesis film, Cupcake Bob, was bought my PBS and it still plays on broadcast TV around the country!

I eventually decided to return to LA, but more responsibly – with a degree, and a full-time job as an animator at a small creative agency formerly called “McBeard” (it has since been bought by Fullscreen). Mcbeard holds a very special place in my heart, it was my first creative full-time job and my co-workers were a truly talented and supportive group of artists. Anyways, fast forward to 2017 – I raised around $10k for a web series titled “One True Loves” about every single person I ever considered the love of my life – we made four episodes, and have since been in five film festivals, and won two awards for the danged thing. Lately, I feel like I can confidently call myself a filmmaker. Which I think is what the goal has been, to say – “yes, hello, Olivia here, I’m a filmmaker.”

We’re always bombarded by how great it is to pursue your passion, etc – but we’ve spoken with enough people to know that it’s not always easy. Overall, would you say things have been easy for you?
Haha – no it has not been a smooth road. But, I sort of went over that. I have a tendency to very ambitiously fill up my schedule and leave myself no free time – and as a result I have a few periods in my life where I just sort of burn out (see also: dropping out of SCAD) and make rash decisions. I do think I have learned from those mistakes and the past year has maybe been the first year since high school where I allow myself to just, relax after work and watch TV – work less on the weekends. Say no to additional jobs and freelance work. Take time off from my full-time job not to work on other projects, but to just freakin’ chill. (Ugh, actually, that last part is maybe not true – the last few times I took off was because I was shooting something/attending a film fest).

So, as you know, we’re impressed with One True Loves – tell our readers more, for example what you’re most proud of and what sets you apart from others.
I wrote and directed a web series titled “One True Loves”. It’s essentially eight short stories about eight different people I considered the love of my life following me from 11 years old to present day. I cast the talented and amazing Maddie Rien to play tween/teen me. I have produced four of the eight episodes with the $10k we raised on Seed & Spark. There are four more episodes I am planning to put out next year. The series has played at Hollyweb Fest, Richmond International Film Fest, Seattle International Film Festival, New Media Film Festival, and Dances with Films. It won the Audience Choice Award for Best Web Series at RIFF and DWF! I created the series with the help of some of my closest friends who all also happen to be talented filmmakers. My producers, Will Mason, Andrea Massaro, Kristen Politis, and my DP, Corey Vent and I actually took the steps to make an official production company together but to be frank, we were naive at the time and definitely not making enough money to support ourselves as an LLC. We kind of jumped the gun and ended up closing our LLC a year later. We still continue to collaborate on the latter half of the series as well as other independent projects on the side – when the time is right, I don’t see why we wouldn’t try to make ourselves official as a production company again. Right now, we’re pretty content being the unofficial filmmaking collective that we are.

So, what’s next? Any big plans?
I am in production on a documentary that I’m shooting in Lake Hopatcong, NJ. I am hesitant to reveal any details about it until after my next shoot at the end of July. I’ll just say it’s vaguely about my parents moving out of my childhood home, and trying to get in touch with the ghosts that have always haunted the house. I plan on going into post on the project in August with my producer/editor Will Mason (he also edited and produced One True Loves). I have also vaguely been “in preproduction” on the last four episodes of One True Loves for a year or so – but really we’ve took a bit of a break. We’re letting the series ride out at film festivals for the year, seeing how it’s received, seeing what opportunities might pop up as a result, and then diving back in head first once 2020 rolls around. I’m too stubborn to not finish the danged thing, however the heck I have to make that happen. We’re currently seeking funding and shopping the project around to prospective networks. ;•) 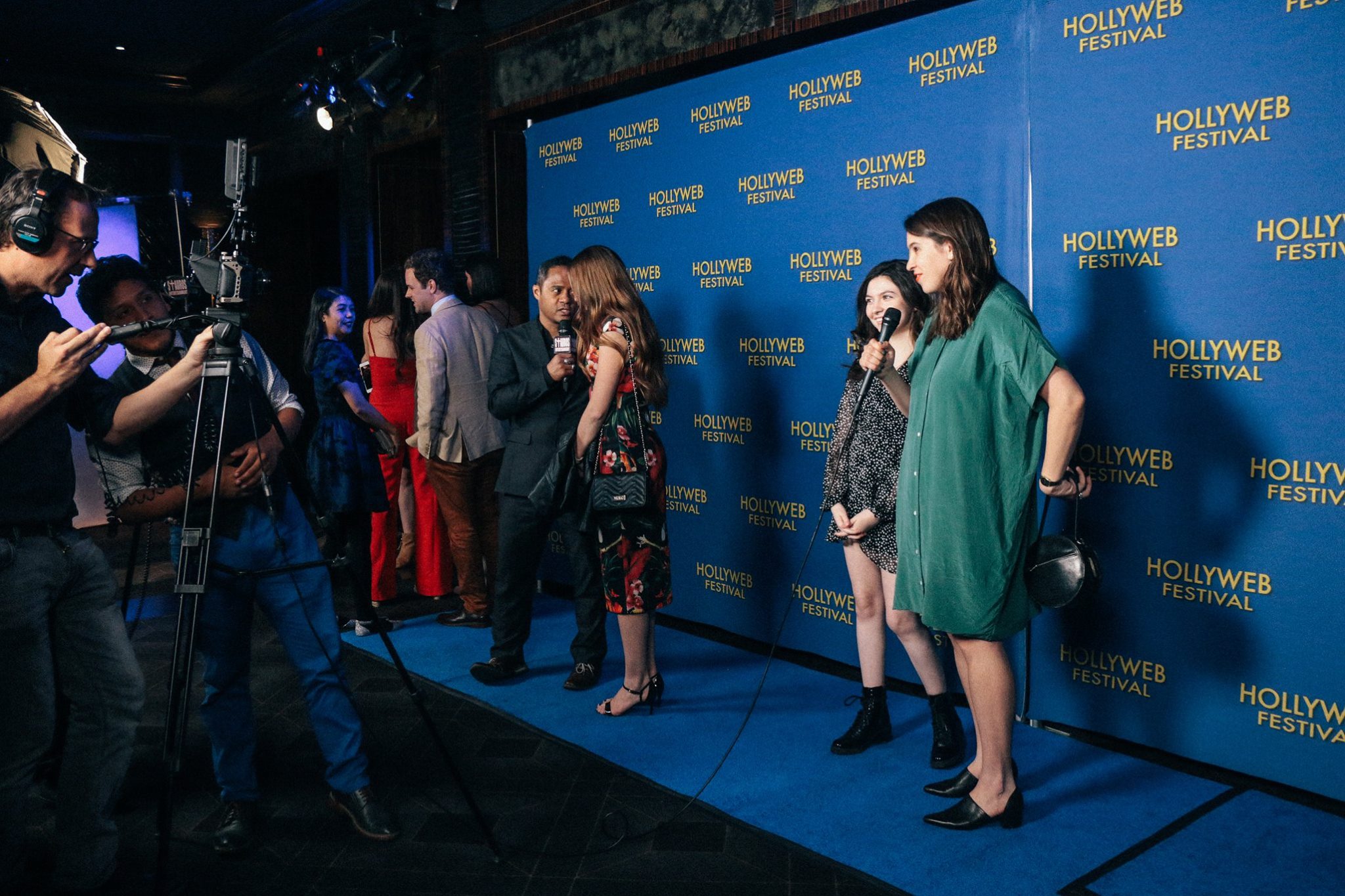 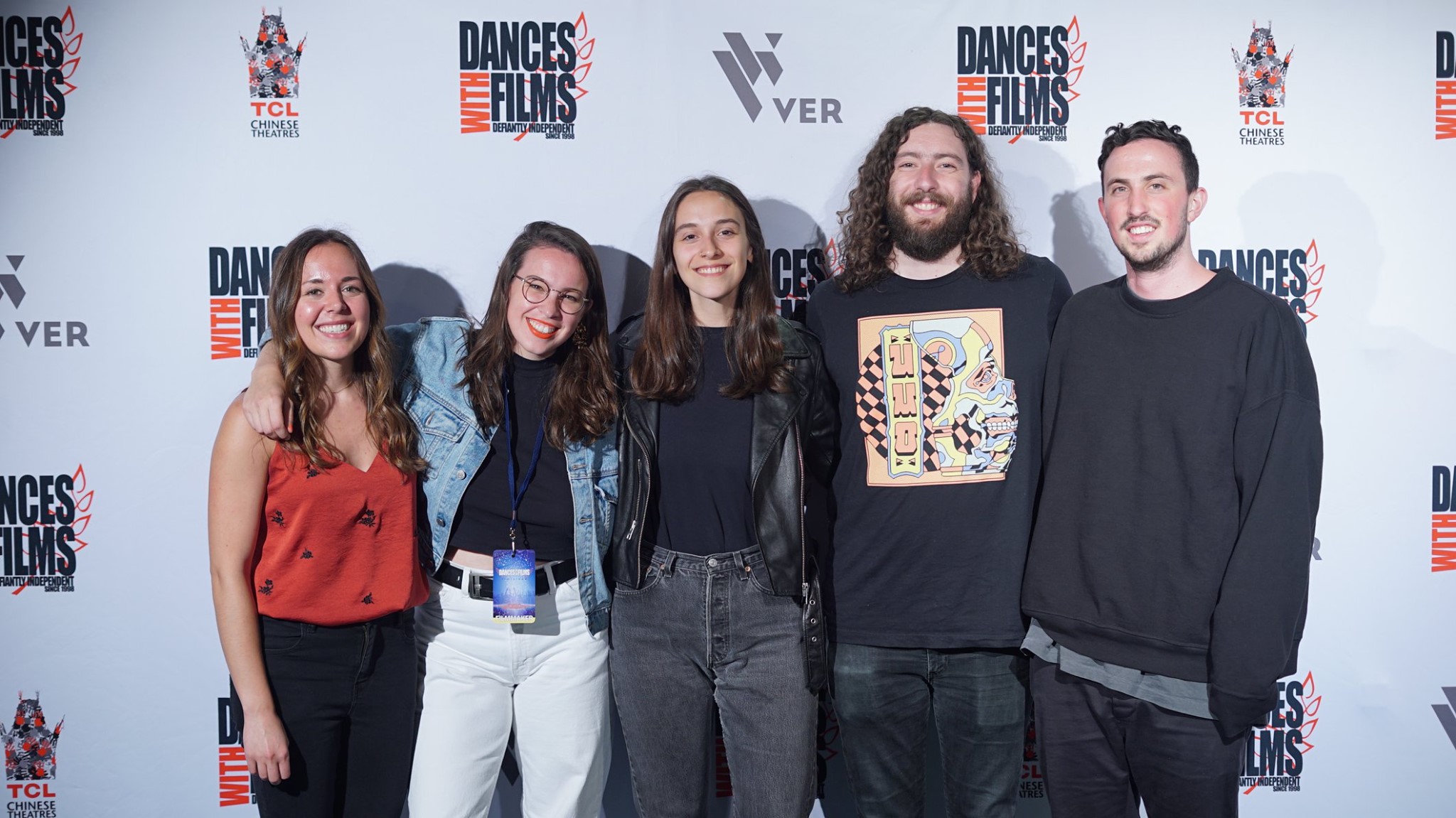 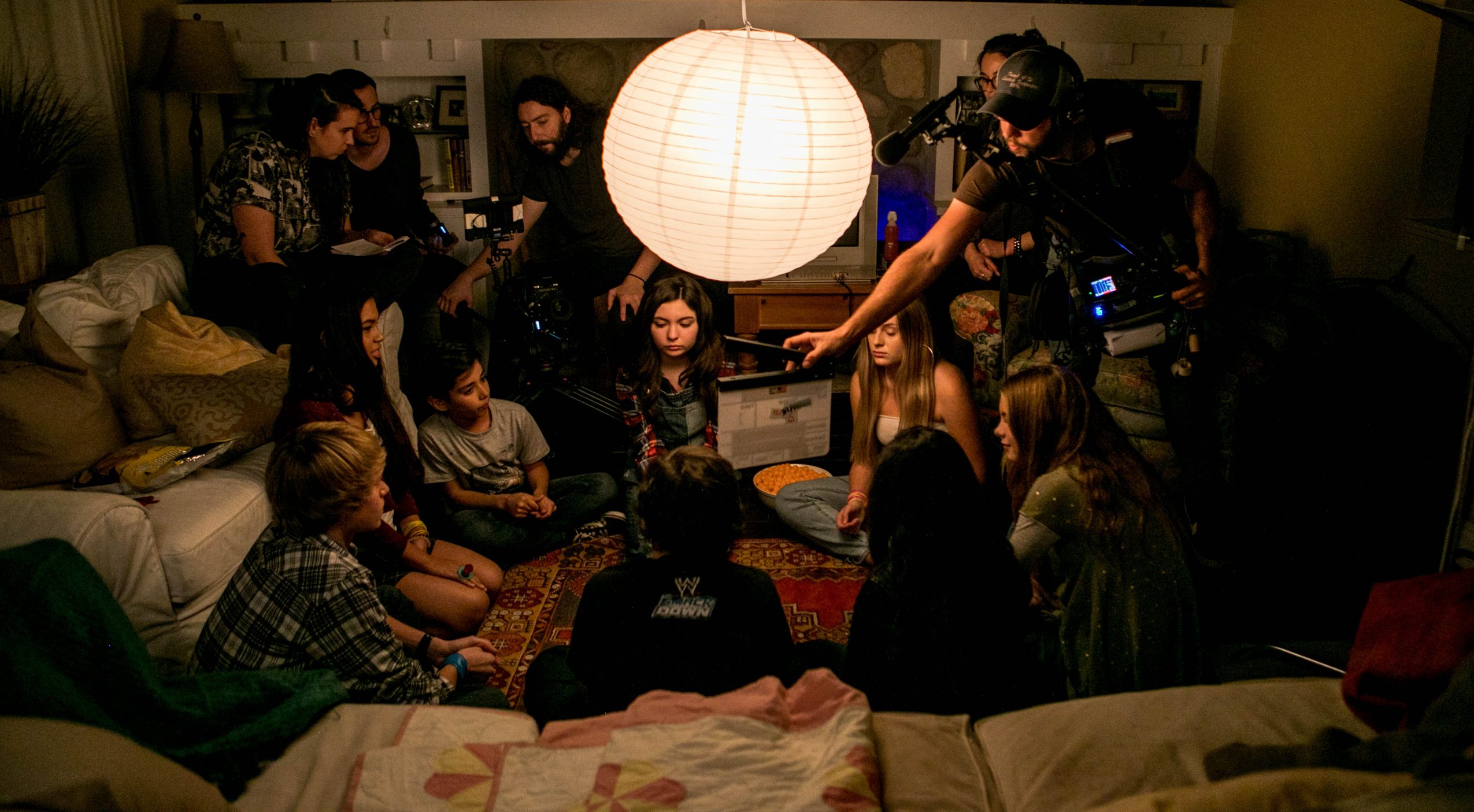 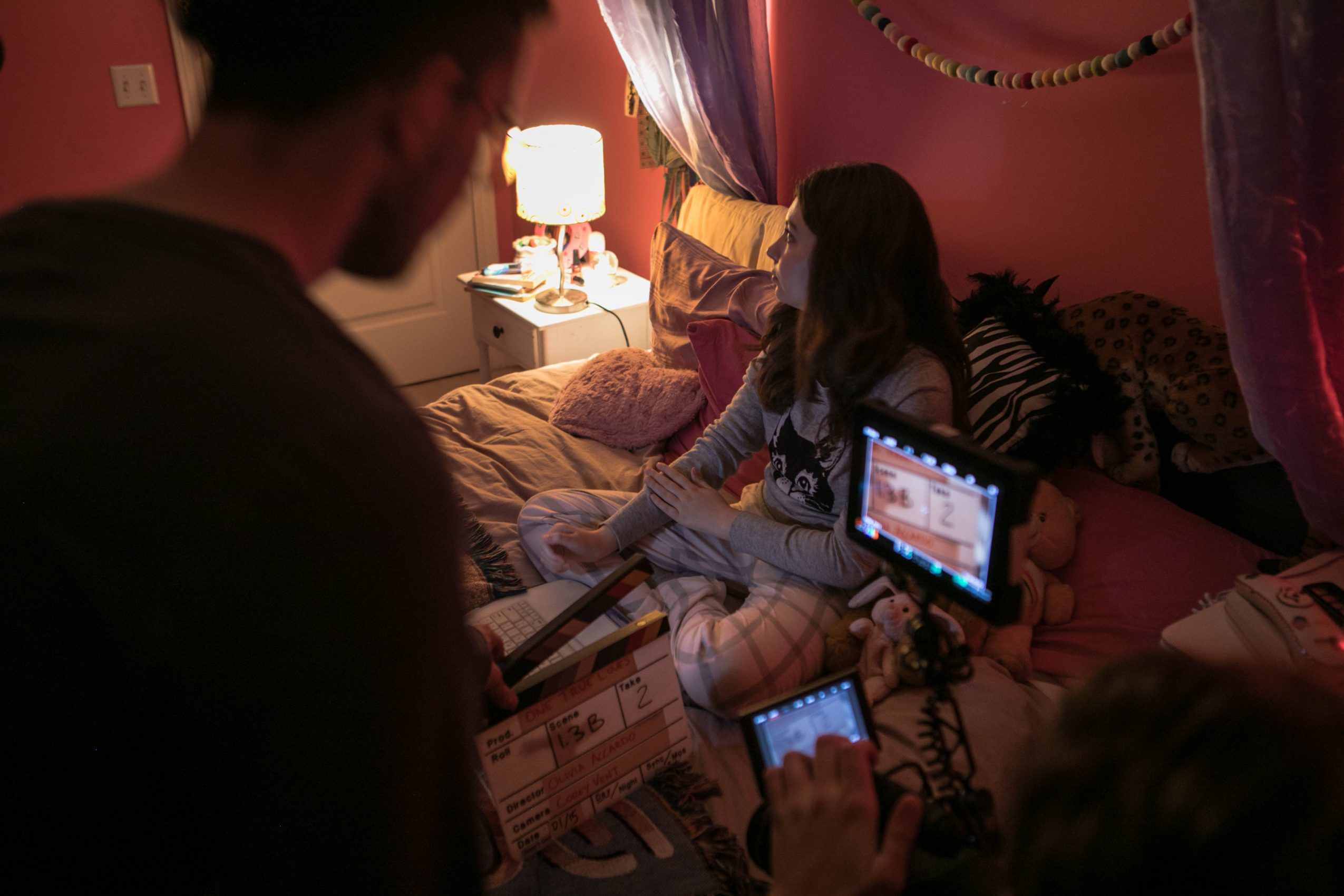 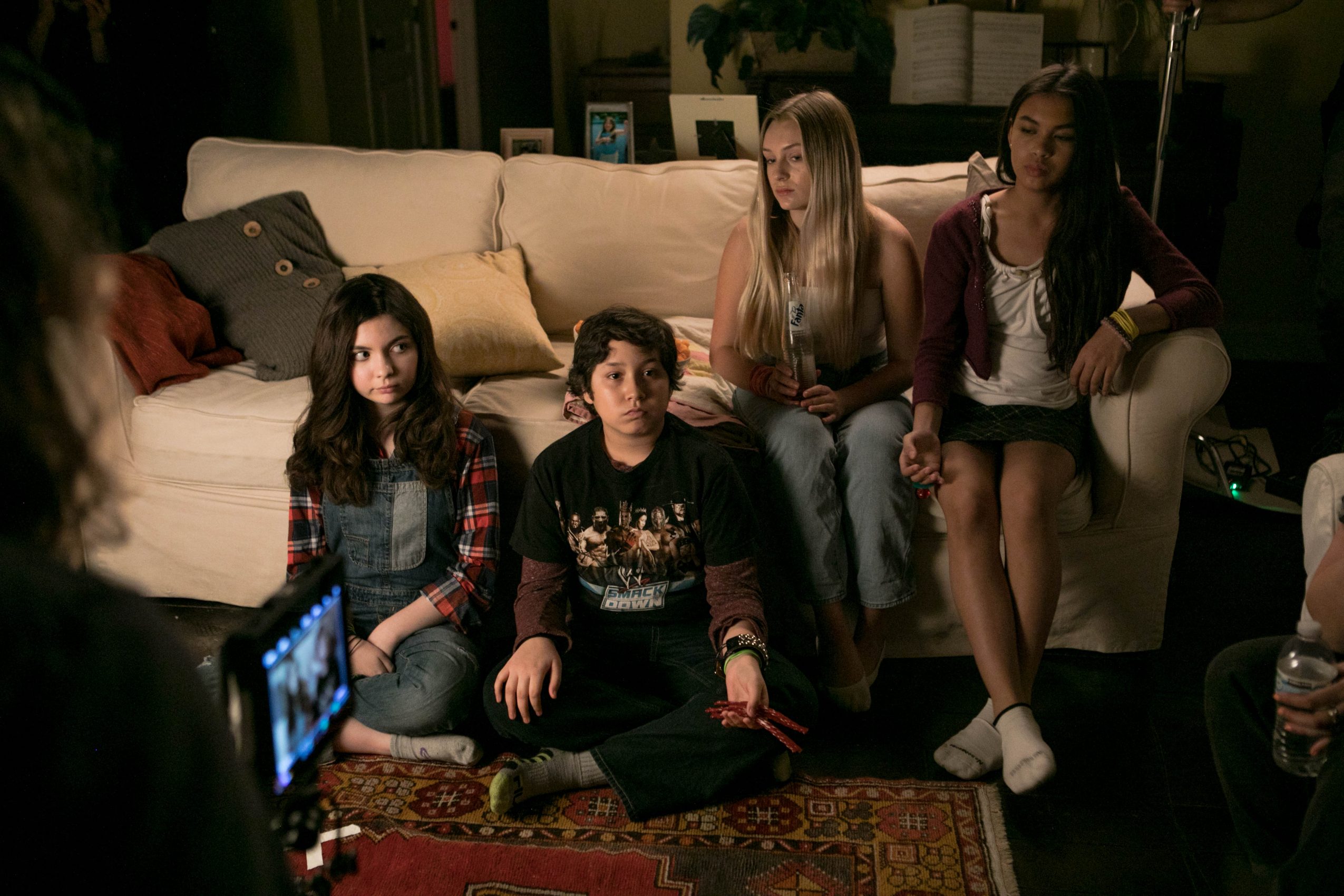 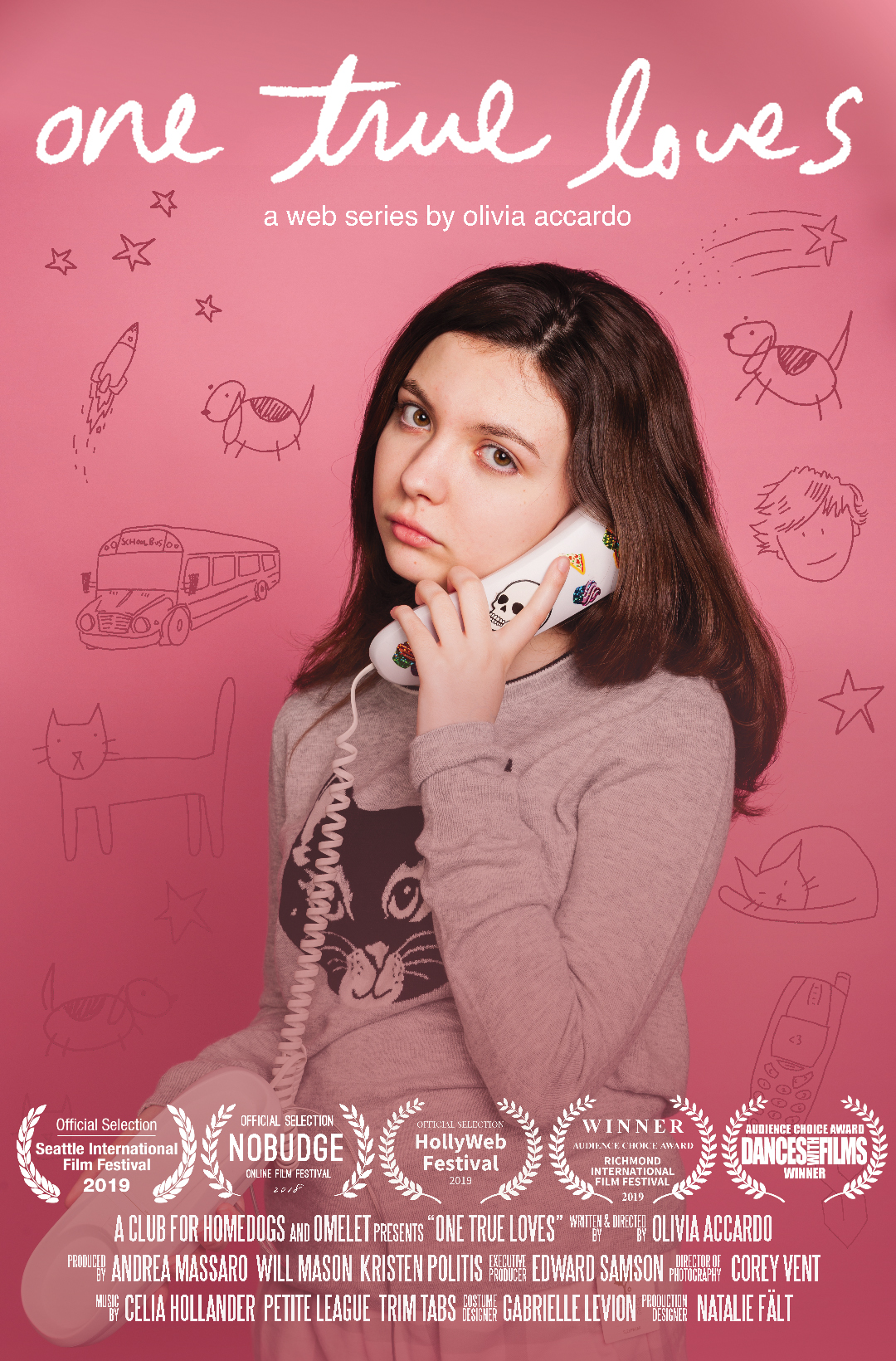 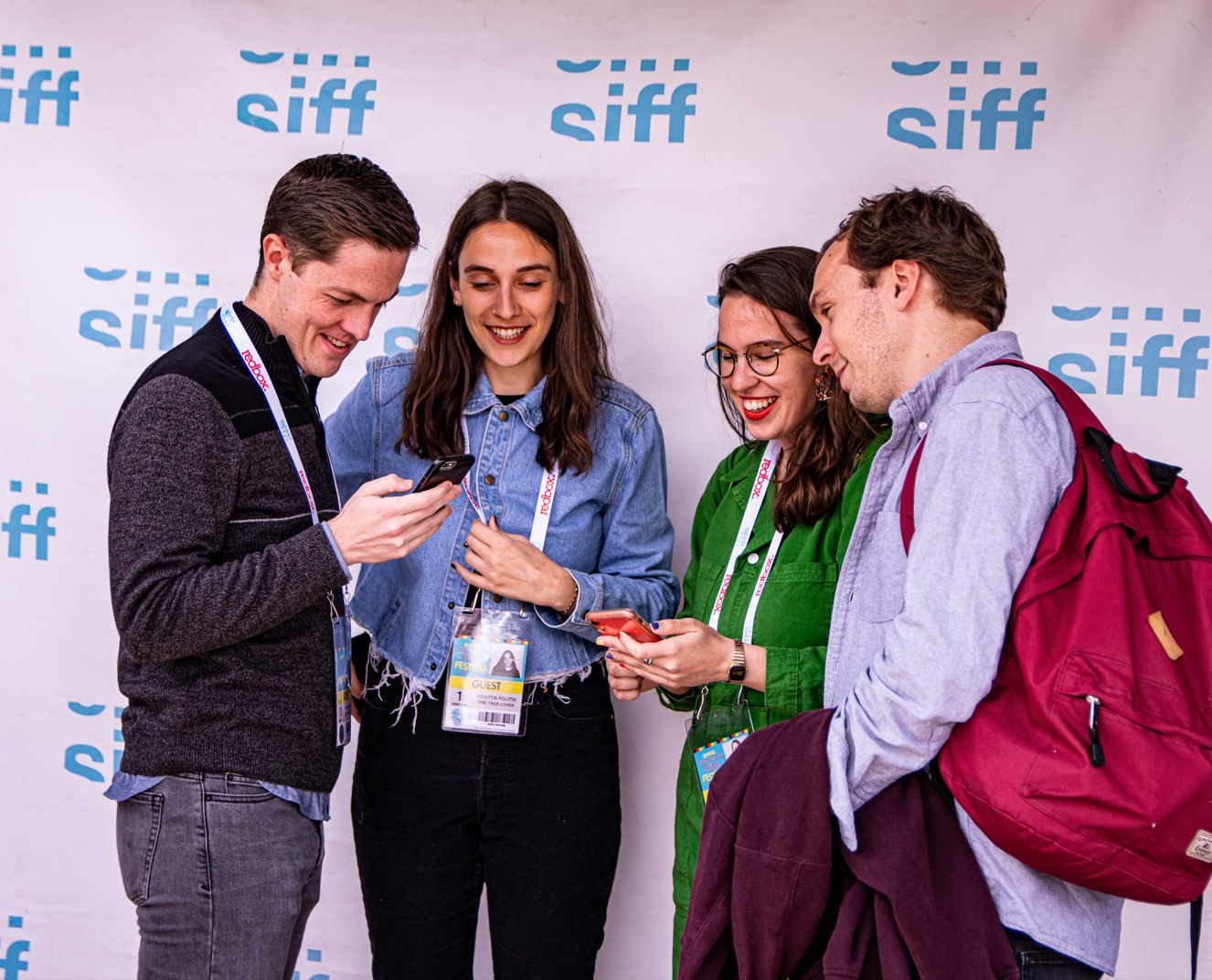