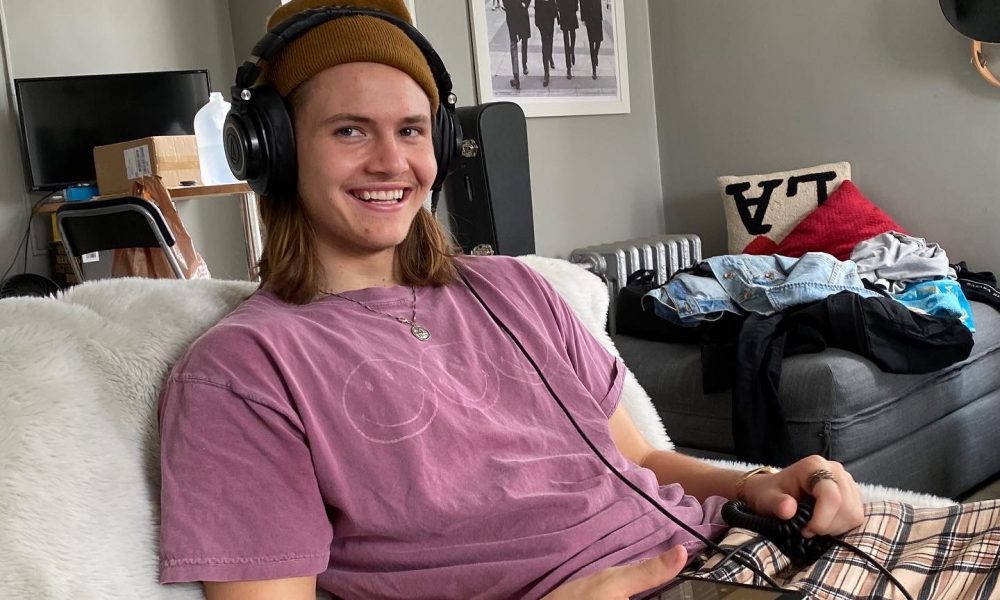 Today we’d like to introduce you to Oliver Westover.

Thanks for sharing your story with us Oliver. So, let’s start at the beginning and we can move on from there.
I was born in Jackson, Mississippi. I am the youngest of four kids in my family and we all went to the same school growing up. My interest in music began when I was very young; probably around four years old. I would sit in my parent’s room watching music videos and Disney sing-alongs on repeat. I would sometimes dress up as my favorite singer and perform in front of my family. My entire family loves music, and my two older brothers were always in a band, so I looked up to them. At around 16, I began to take music more seriously and started to write songs. While writing, I realized that I wanted to have a career in music, so I continued to write whenever I could. I finally released my first song, “Said and Done,” during the spring of my senior year of high school and I was blown away by the support and love I received. The song currently now has over 250k organic streams on Spotify. I knew I needed to be in Los Angeles in order to fully pursue a career in music, so I went to Pepperdine University. I am now finishing up my freshman year at Pepperdine and continue to write and release music alongside my brother, Brock.

We’re always bombarded by how great it is to pursue your passion, etc – but we’ve spoken with enough people to know that it’s not always easy. Overall, would you say things have been easy for you?
I’d say sometimes I get impatient and want my success to happen now. But I realized that the journey is what is special, and have learned to just take it day by day, releasing music and bettering myself as an artist. If you continue to believe in yourself and envision your dream each day, then that dream will eventually become your reality; I truly believe that. So now I just try to work on music every day, even on days where I’m not feeling it because persistence and effort is the only thing you can control. Overall I have just learned to appreciate the journey and to keep believing, even when others don’t.

We’d love to hear more about your work and what you are currently focused on. What else should we know?
I am a singer/songwriter. I make pop music alongside my brother, Brock, who produces the tracks. He has really helped me find my sound as an artist, which can be very difficult, so I am very grateful to him. My music is hard to describe; I would say its a blend of many genres and sounds from artists spanning from sugar ray/backstreet boys to Maroon 5/Coldplay. I believe that my music is what sets me apart from others. It isn’t current but is also new, and you can’t really describe it. I am very proud of the batch of songs I have made with my brother, and can’t wait to release them.

Has luck played a meaningful role in your life and business?
I am very lucky to have been born into a musical family who has always encouraged my brothers and me in our musical endeavors. The way my first song, Said and Done, landed on the Discover Weekly playlist on Spotify also was definitely lucky due to having no money or promotion behind the song. 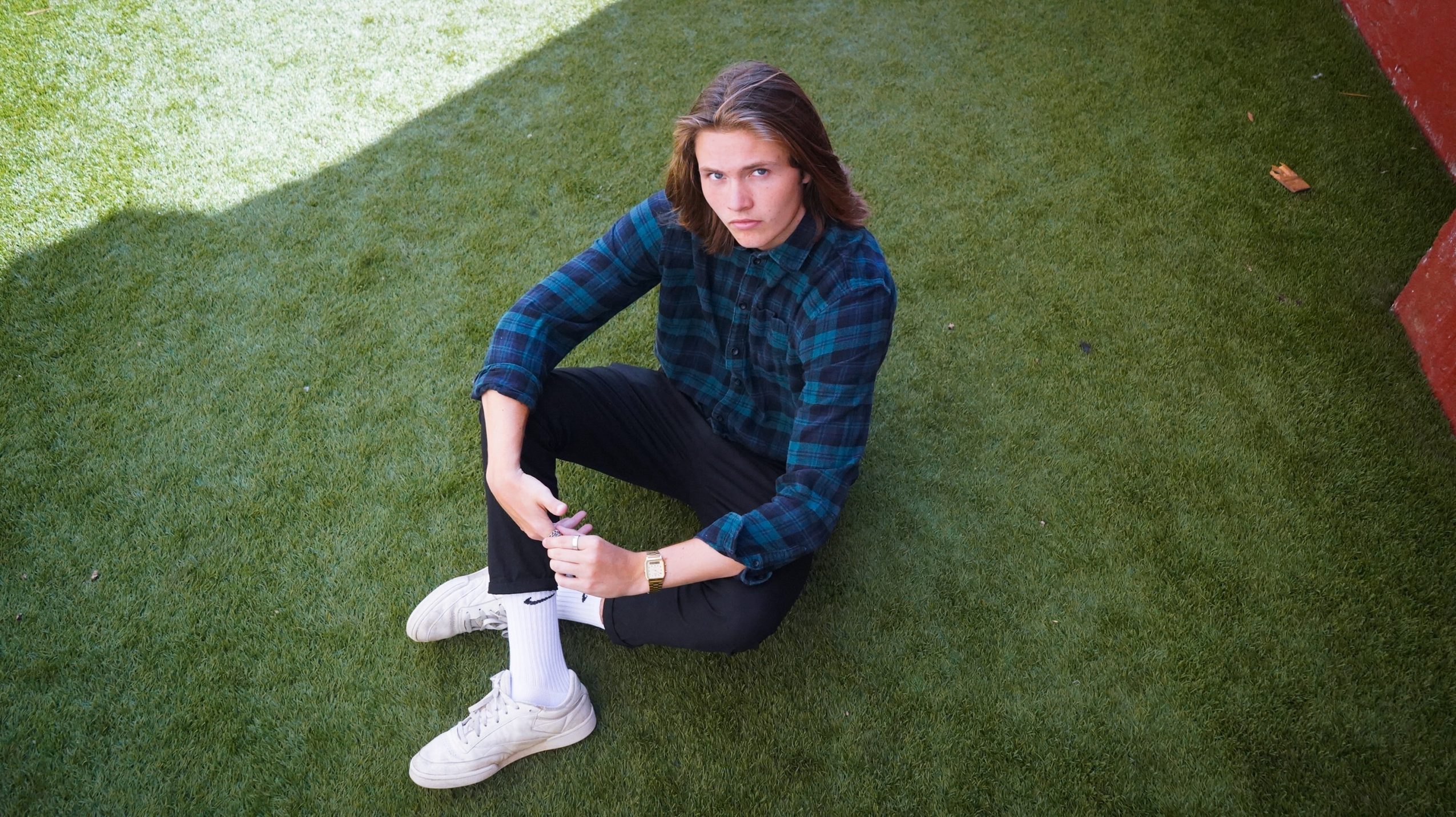 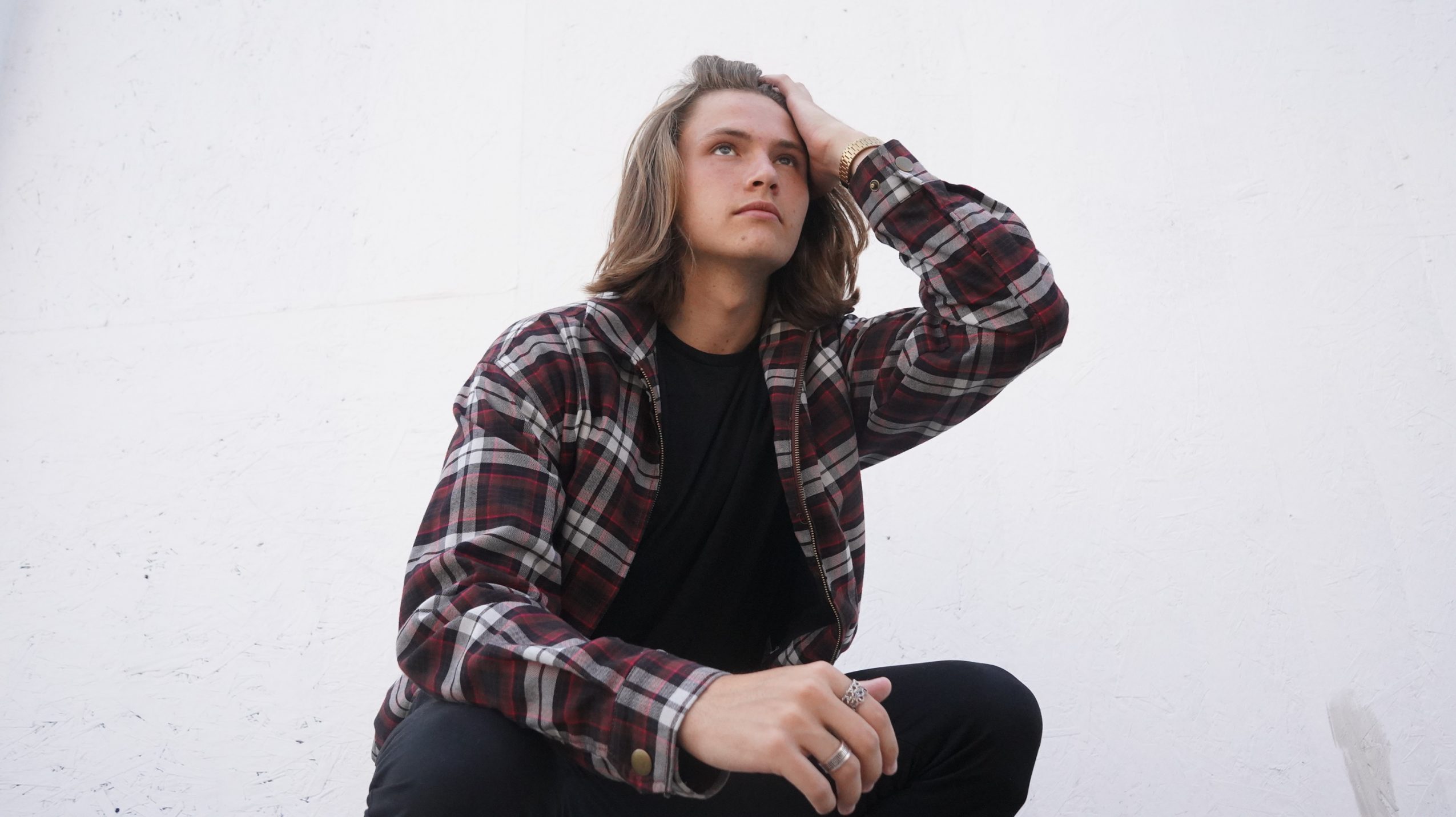 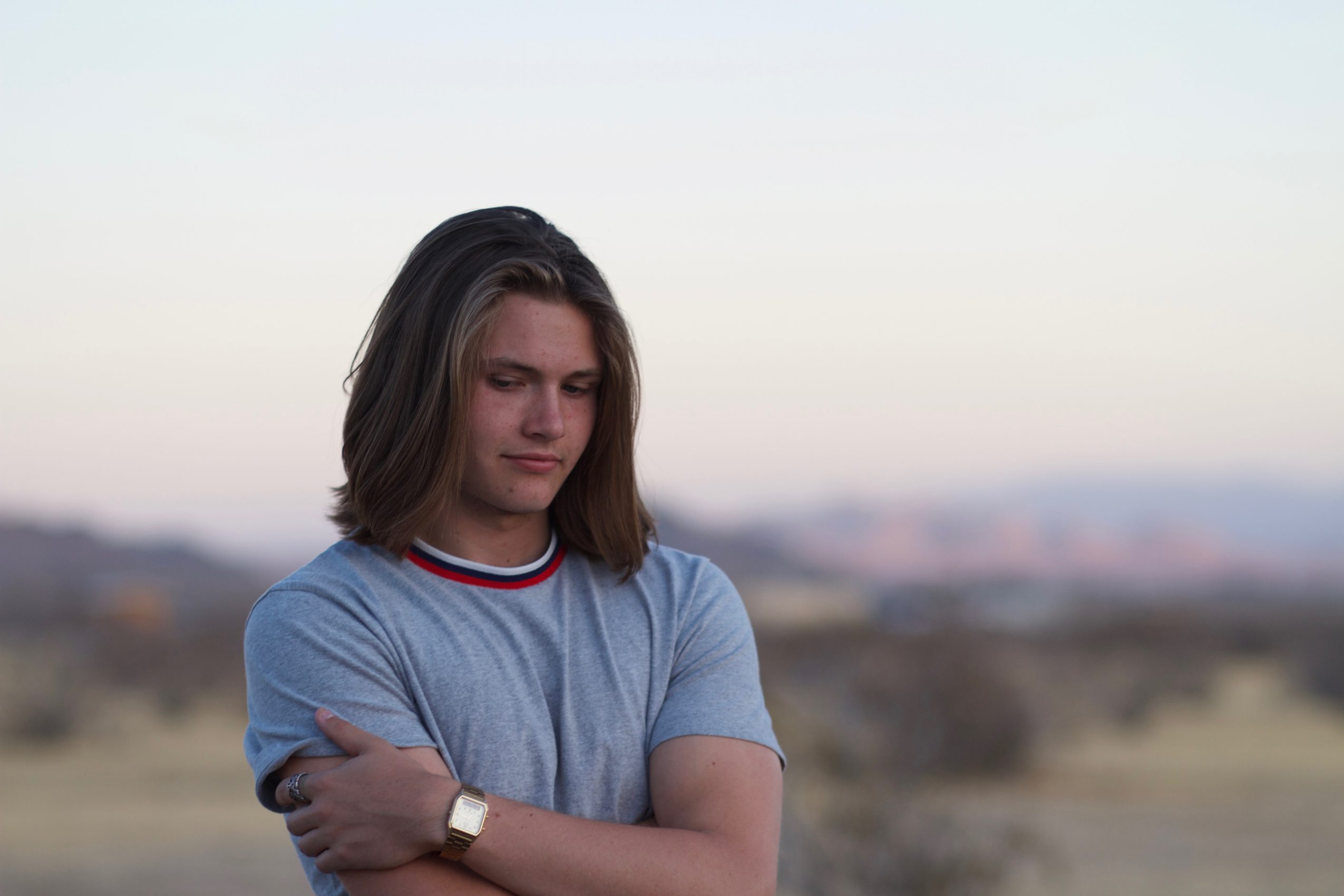 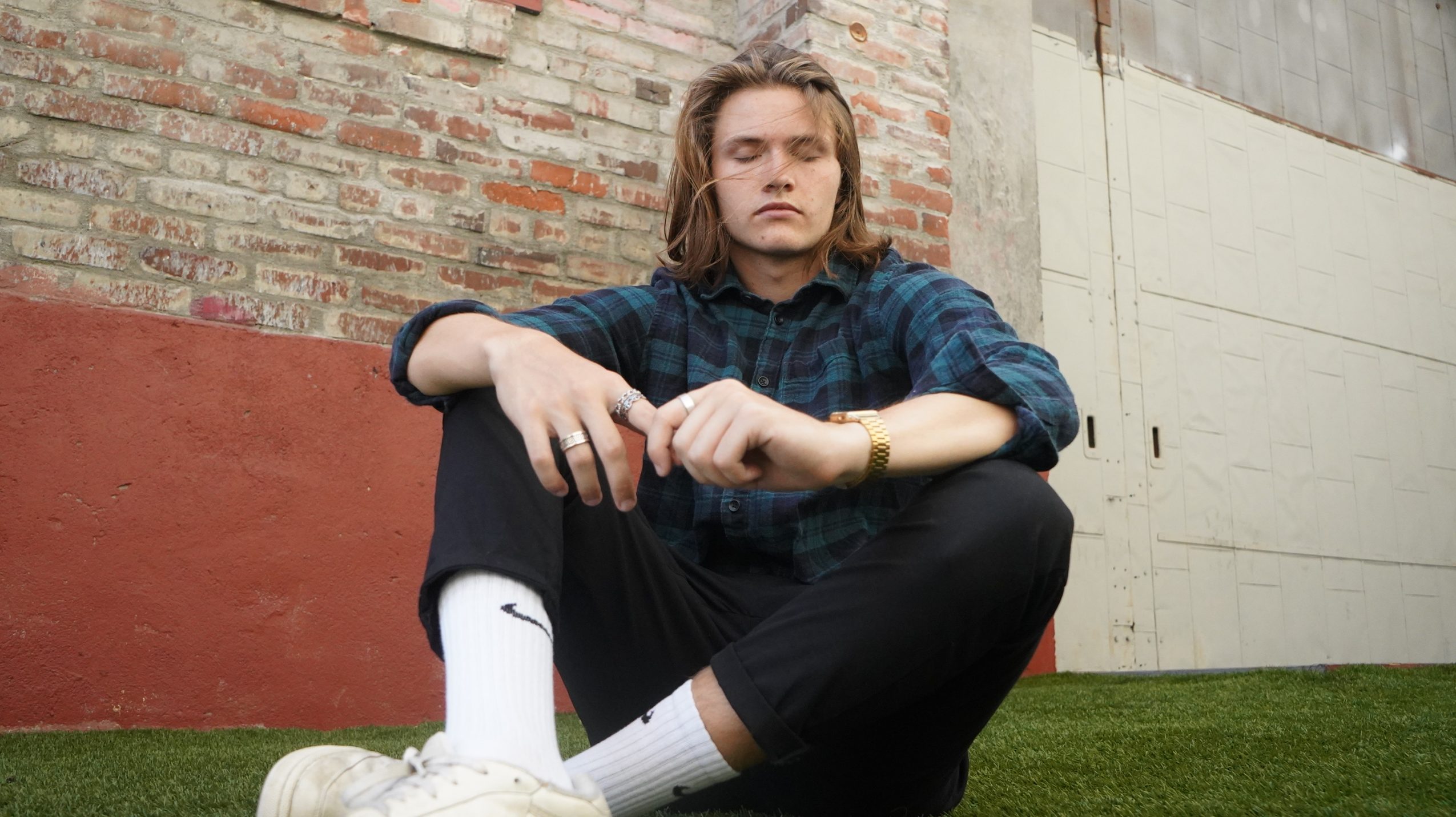