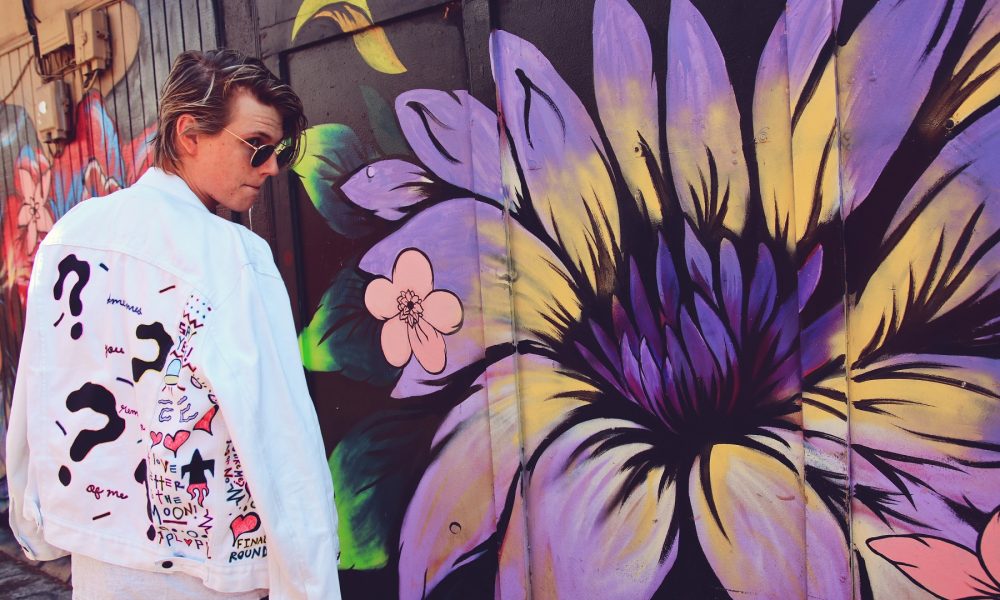 Today we’d like to introduce you to Oliver Simons.

Thanks for sharing your story with us Oliver. So, let’s start at the beginning and we can move on from there.
I grew up in a small town in the center of the southern tip of Sweden and it was difficult findings things to do during the evenings and weekends, so I got stuck in the computer world at a young age. It started out as a love for just the technology but when you mixed it with my growing passion for music, it clicked.

When I was introduced to FL Studio 9 by my friend Elias it all kinda changed, it went from me playing classical guitar after school, to me listening to early Tim Berg and studying what he was doing. After that I started spending countless hours in my bedroom, writing songs on songs, granted nothing really worth sharing from those early days, but I felt that this was really something I would want to do every single day of my life.

So 2017 comes around the corner and after an exhausting year, I finally had the guts to quit my job, sell my car and move to Los Angeles, a decision I’m never going to regret. I found everything I could have wanted. Never in my life would I thought that I would stumble upon the next star in a pop-up clothing store on Melrose.

Forever grateful for every opportunity that has been given to me and for all the support from friends, family and fans.

We’re always bombarded by how great it is to pursue your passion, etc – but we’ve spoken with enough people to know that it’s not always easy. Overall, would you say things have been easy for you?
I would say leaving your home country alone and moving across the world isn’t an easy task, but there is a lot of artists taking the same risk. You just gotta put your head down and work, in the end its the sound you come up with that defines who you are.

The first main thing to do when I got here was just finding a home, I had an airBnB for two weeks then I was supposed to be out. Booking the wrong thing wasn’t the greatest either, living in a small home off of Sunset Blvd with a total of 25 people who were traveling. Not a lot of privacy and safekeeping for stuff.

So after a year of college, I was now out in LA for a year to test out my skills and see how far I could take it. It took me a lot of long hours to rebuild a reputation and I’ve now payed my dues twice, in two countries. I’m glad I’ve done it though, but without Musicians Institute, I would never have met so many great people and learned a lot in how the industry works.

We’d love to hear more about your work and what you are currently focused on. What else should we know?
So I specialize in finding the unpolished gems, love finding people who are relatively unknown and working on their sound. Recently I teamed up with Oli OUTSIDE and we have been making music for the past eight months straight, we have a huge back catalogue that is going to be released over 2020.

A friend of mine said it best when he described my music. “If you strip ILLENIUM of the trap elements, add the musical complexity of FLUME, and add the drums from DROELOE… You have the recipe for Oliver Simons .” The only thing I would add that is a huge inspiration to me and has helped me shaping my sound is Avicii, a lot of producer puts him as their influence but I don’t think anyone has really studied his music as close as I have.

As an example, I sat for two days listening to Tims hit single Hey Brother and took intensive notes on how to recreate the song to a picture perfect sound image for my friend’s bands cover that I was recording and producing. It turned out great even though we spent countless hours recreating.

I wanna embody Aviciis eye for music in my sound and he has taught me so much despite ever meeting him.

So, what’s next? Any big plans?
Making sure I climb the ladder of success and still have my feet on the ground, it’s very important to balance work and life at home. For 2020 the goal is to grow Oli OUTSIDES plays and keep making great music, would love to have a million plays on a track so that’s probably it!

I’m also shooting to release my EP “Collecting Thoughts” which is an indie rock/punk art piece reflecting on a lot of problems both in my life and what I see happening around us with a lot of artist passing. Now more than ever it seems relevant with Juice WRLDs passing and all the great ones we have lost along the road to the pharmaceuticals blind eye towards humans.

I feel like we are on a good track for the future, wouldn’t change it except add more people to our team, we are always expanding and looking for talented people. 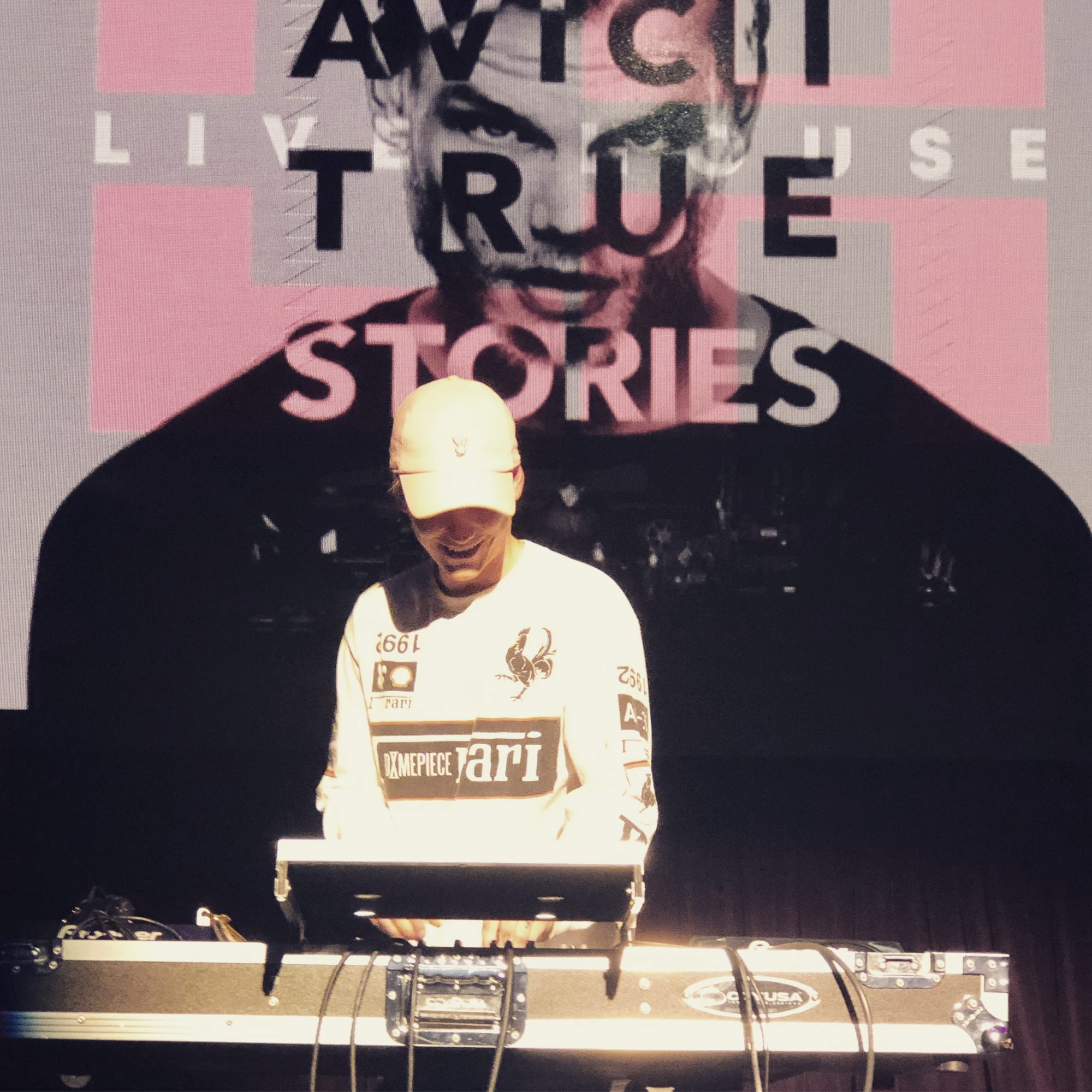 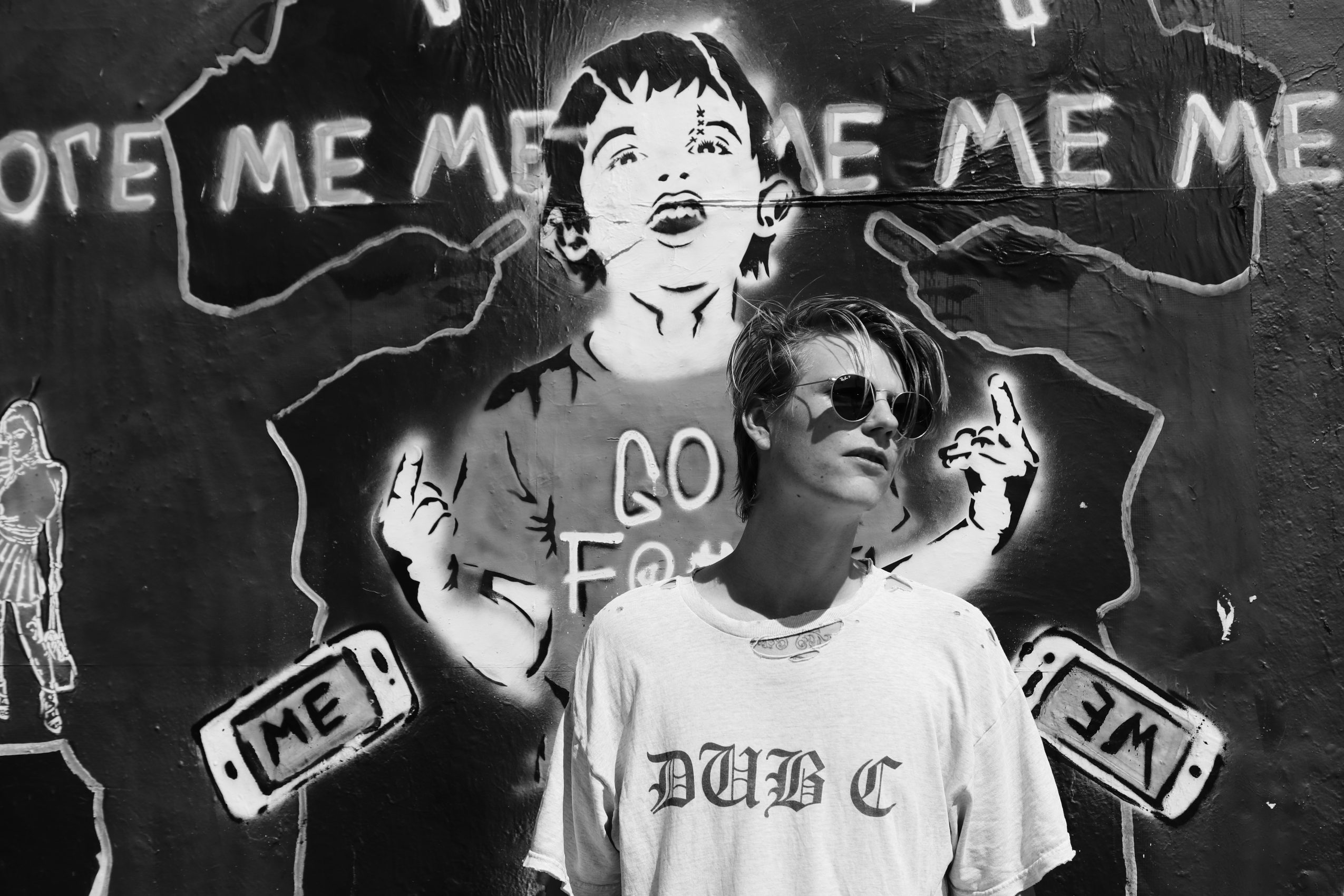 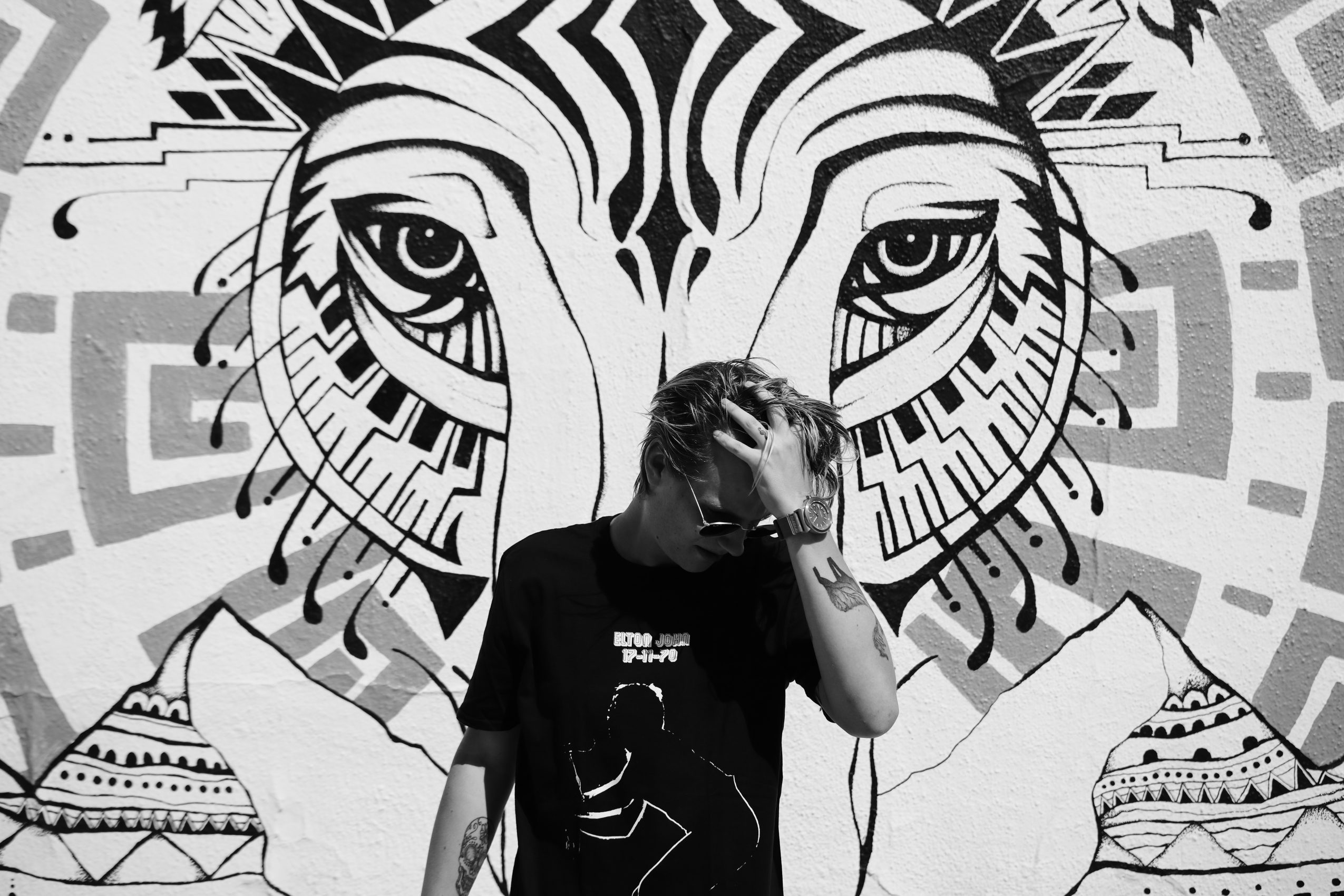 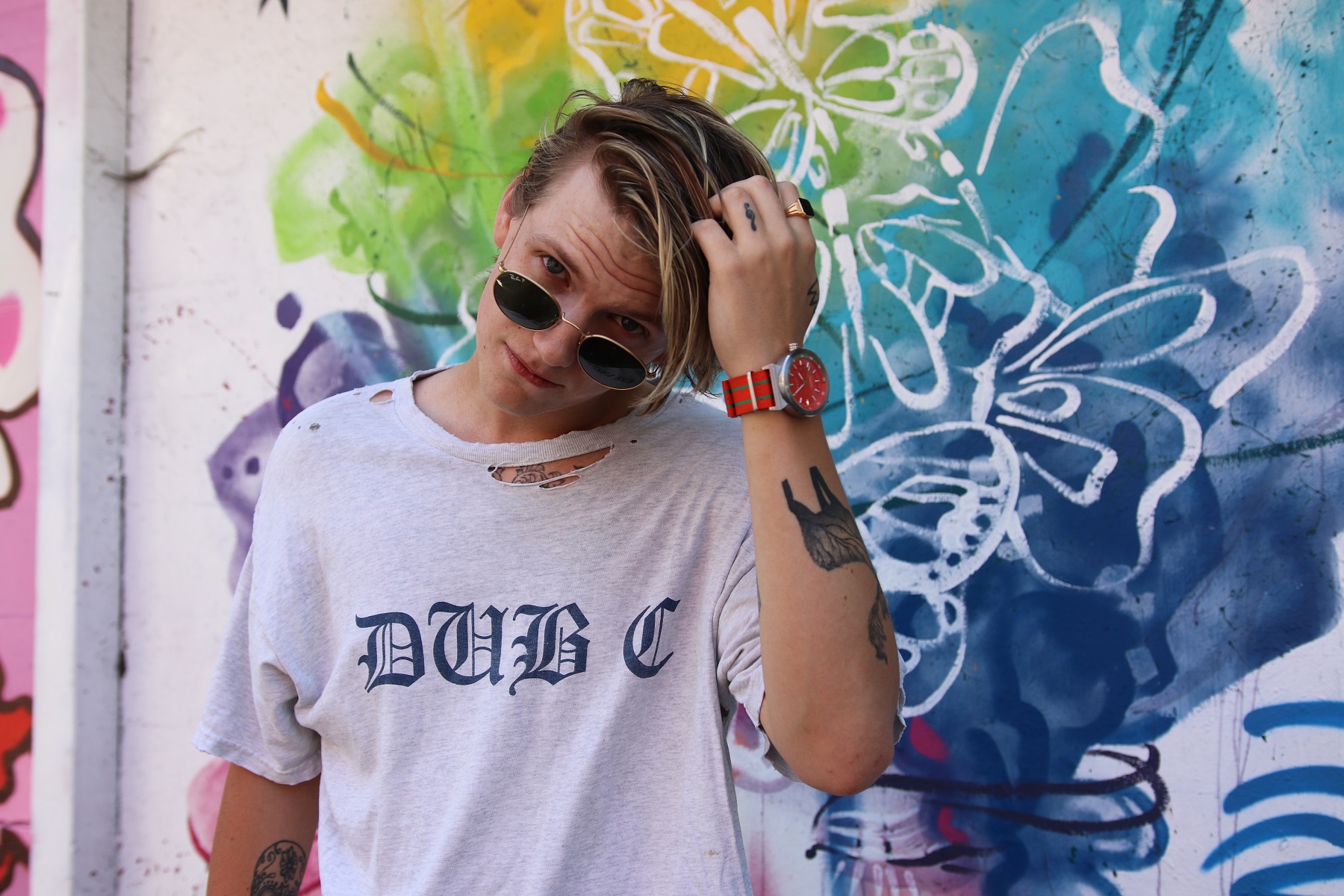