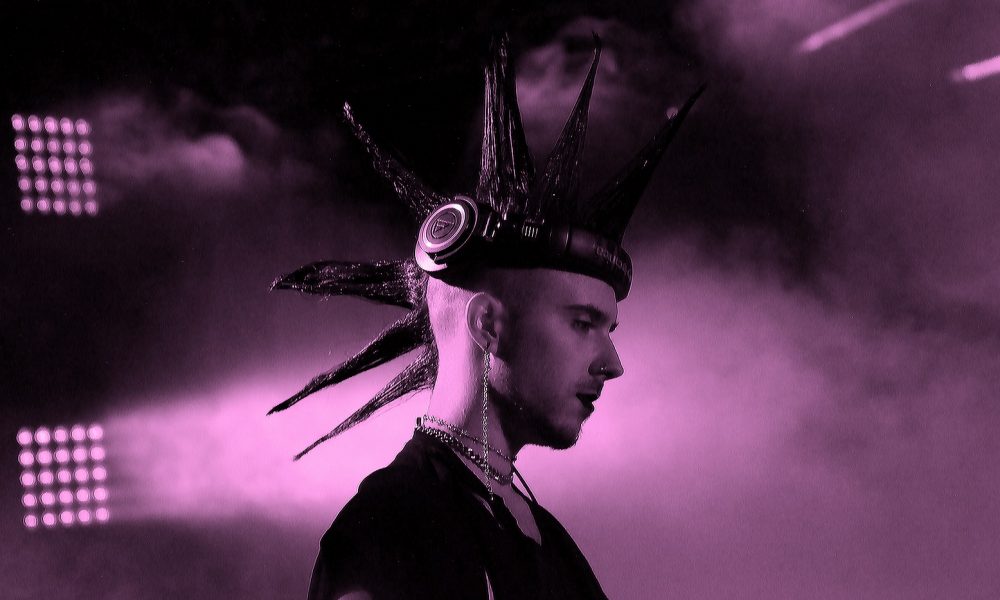 Today we’d like to introduce you to Oliver Jung.

Oliver, let’s start with your story. We’d love to hear how you got started and how the journey has been so far.
Growing up with a mom who’s a designer, a dad who’s a cinematographer, and a sister who’s a fine artist, my norm had always been within the arts. There was never any talk of becoming a doctor or lawyer or anything like that and wanting to become an artist just made sense to me from the start. But I knew audio was my medium back in middle school when I fell in love with electronic music.

I started producing House and Dubstep mid-highschool, as those two genres were my first introductions into the electronic music world. My love for twisting knobs and tweaking settings got me into California Institute for the Arts for Music Technology, and it was my time there that evolved my sound the most dramatically. My second year at Calarts is when my sound transitioned away from Dubstep and into what I’m currently producing, Wave and Trap. I was raised mainly on Punk and Rock music, and I think the DIY philosophy behind the two genres shaped my music into what it is, both in its emotional overtones and sonic qualities.

Has it been a smooth road?
Yes and no. Most of my struggles have been self-imposed, mainly due to my (sometimes) crippling perfectionism. I was never told to “get a real job” but I definitely felt/feel the need to constantly over-deliver. Additionally, being a nerd and lover of technology, software, acoustics, science, etc. is both a blessing and a curse. I often need to remind myself that, while technical stuff like phase correlation and LUFS levels matter, the emotions people feel from my music is so much more important. It’s a dichotomy between the engineer and the artist inside me that can be a difficult line to walk.

Can you give our readers some background on your music?
My music can be categorized under Wave or Nocturnal Trap. Wave is an emerging genre that’s an evolution of Trap mixed with lush melancholic and futuristic synths. My work, and Wave as a whole, draws influences from trap and mixes in a gothic influence that captures the feeling of a future we deserve, even though it may not be the future we want. In the past when I was making Dubstep, my way of dealing with stresses in life was with anger and brute force, but Wave’s down tempo rhythms and deep pads provided a much more freeing soundscape for experimentation and emotion.

My Skullmatter project aims to bring euphoria back into our lives in the darkest and deepest form. Gothic imagery and culture play huge roles in my sound and visuals, it brings a certain peace that feels honest and beautiful. I’m inspired by reflecting on the anxieties that modern technology and modern living bring into our lives. Climate change sucks and being bombarded with ads 24/7 is exhausting- sometimes we need something, or someone, to tell us that everything is going to be alright. I hope that my work can be that something.

Let’s touch on your thoughts about our city – what do you like the most and least?
I’m fourth-generation LA, so this city is like a family member to me. I think my love for LA comes from a love of big cities, a lifetime isn’t enough to see it all, which is super important to me. I’ve had the privilege of traveling to different corners of the world, and while I feel a draw to live somewhere else for a little while, I’m convinced that I’ll die in LA.

LA is so big, it allows for so many different ways of living if you don’t like speed of Downtown, then moving closer to beach will give you a huge change of pace. That’s something that I haven’t found in other cities in quite the same way, the freedom to live how you want to live. Not to mention I’m totally spoiled by the weather, anything colder than 55 is a turn-off. 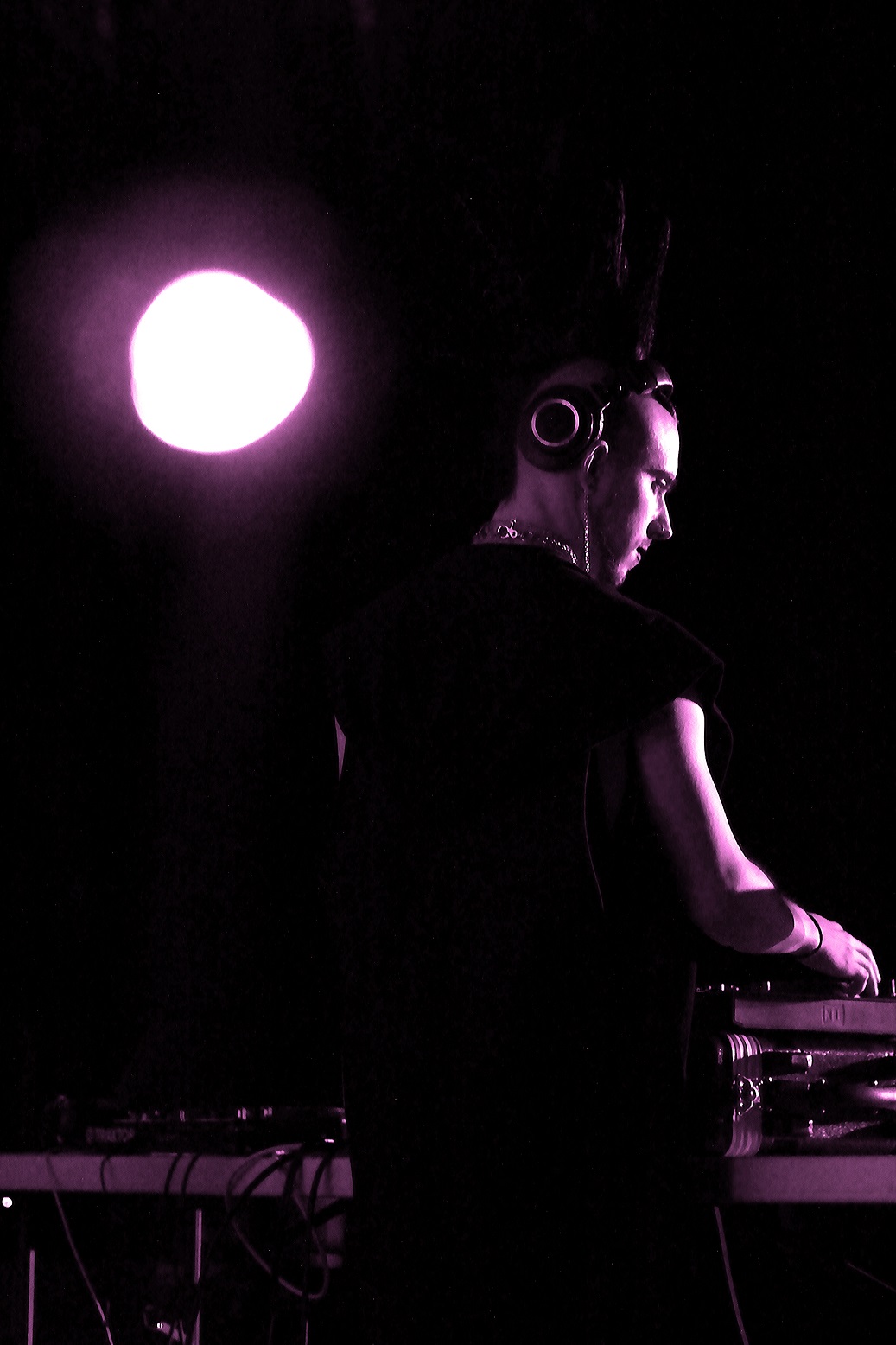 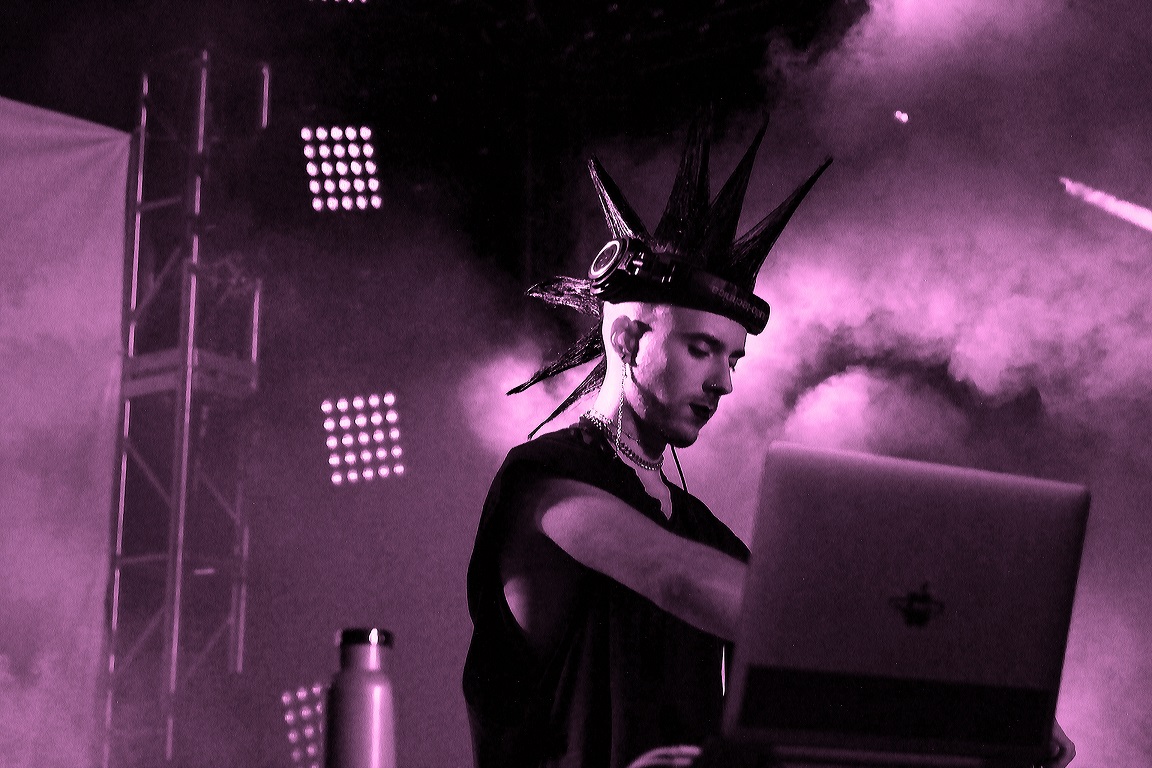 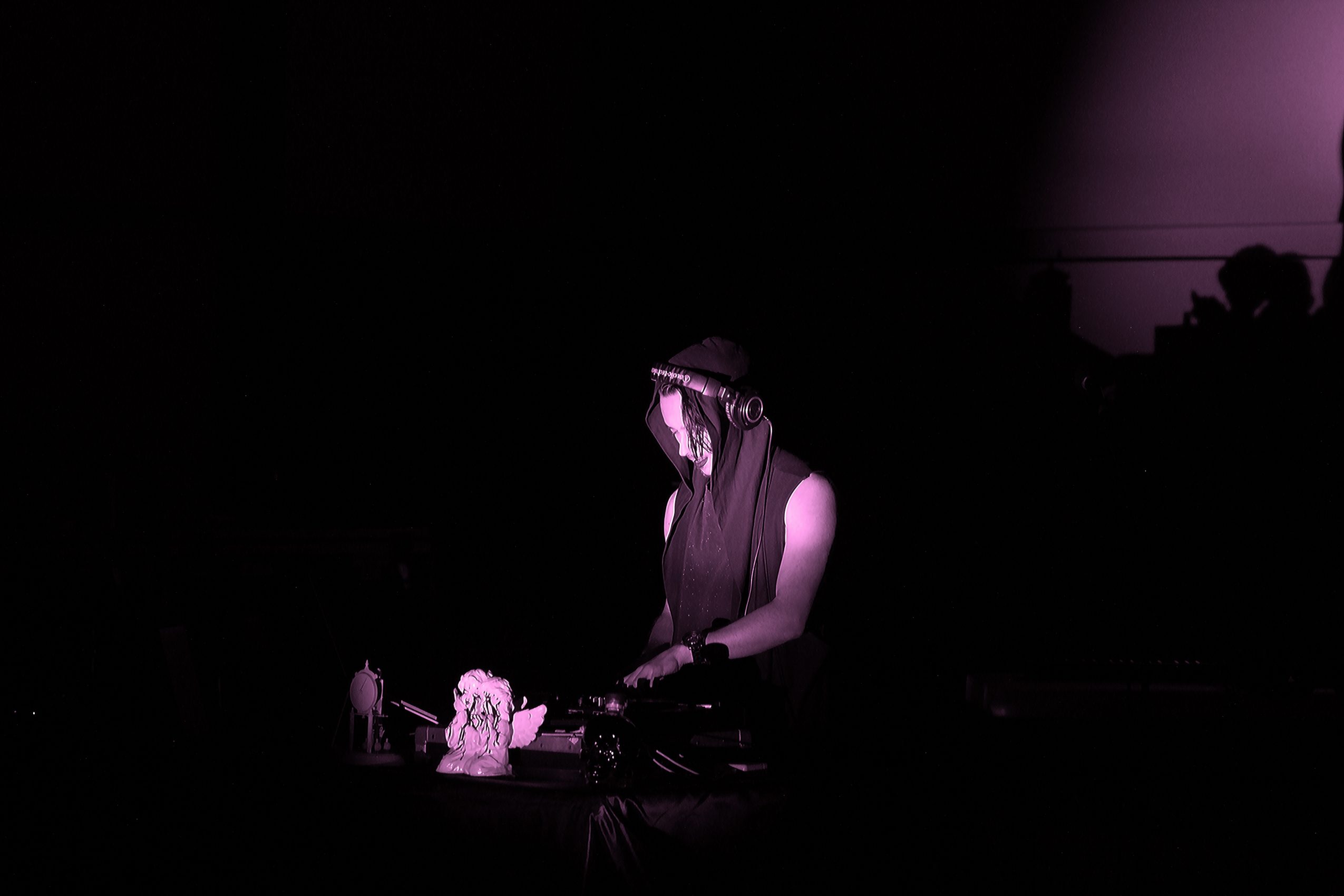 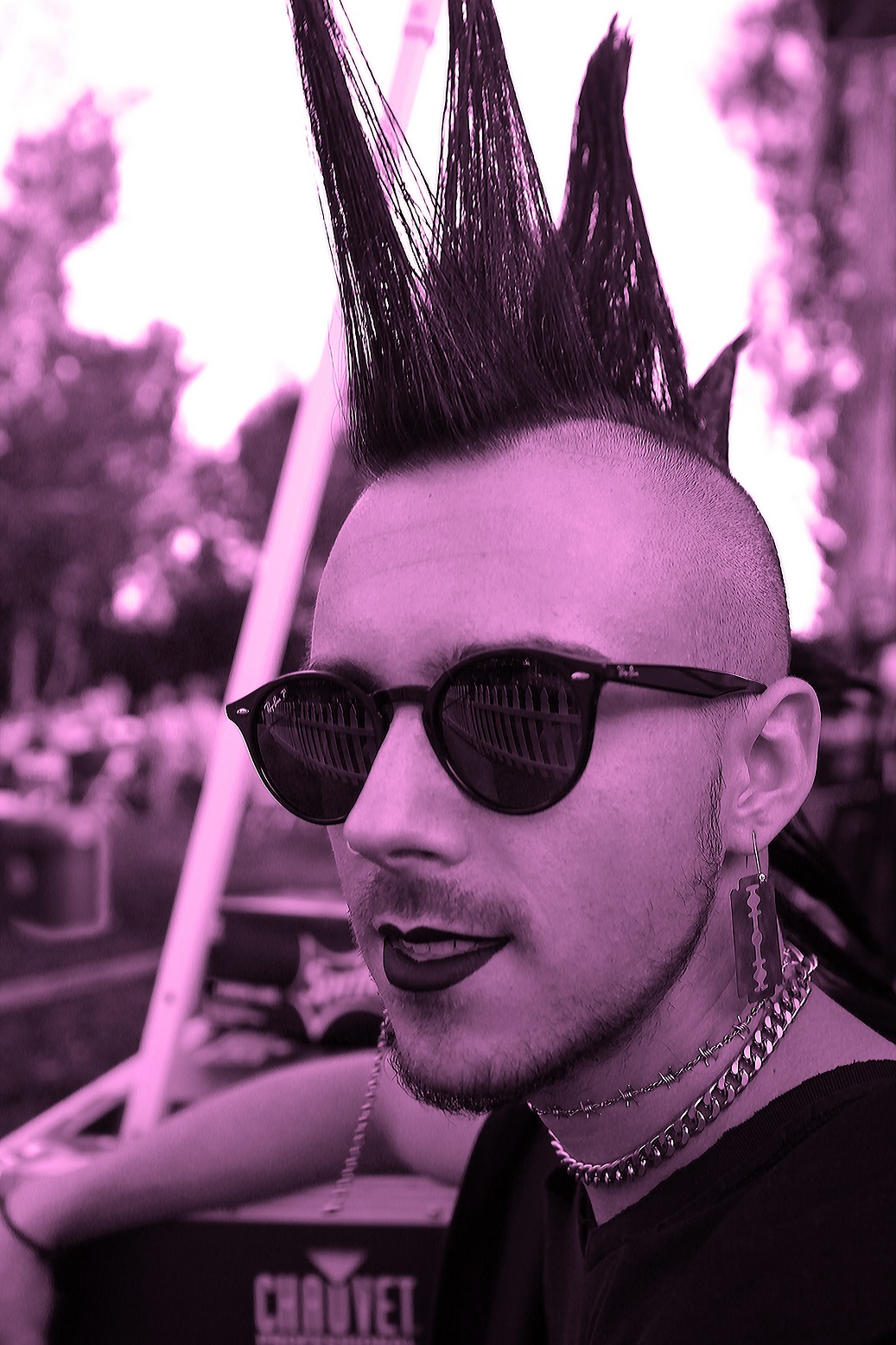 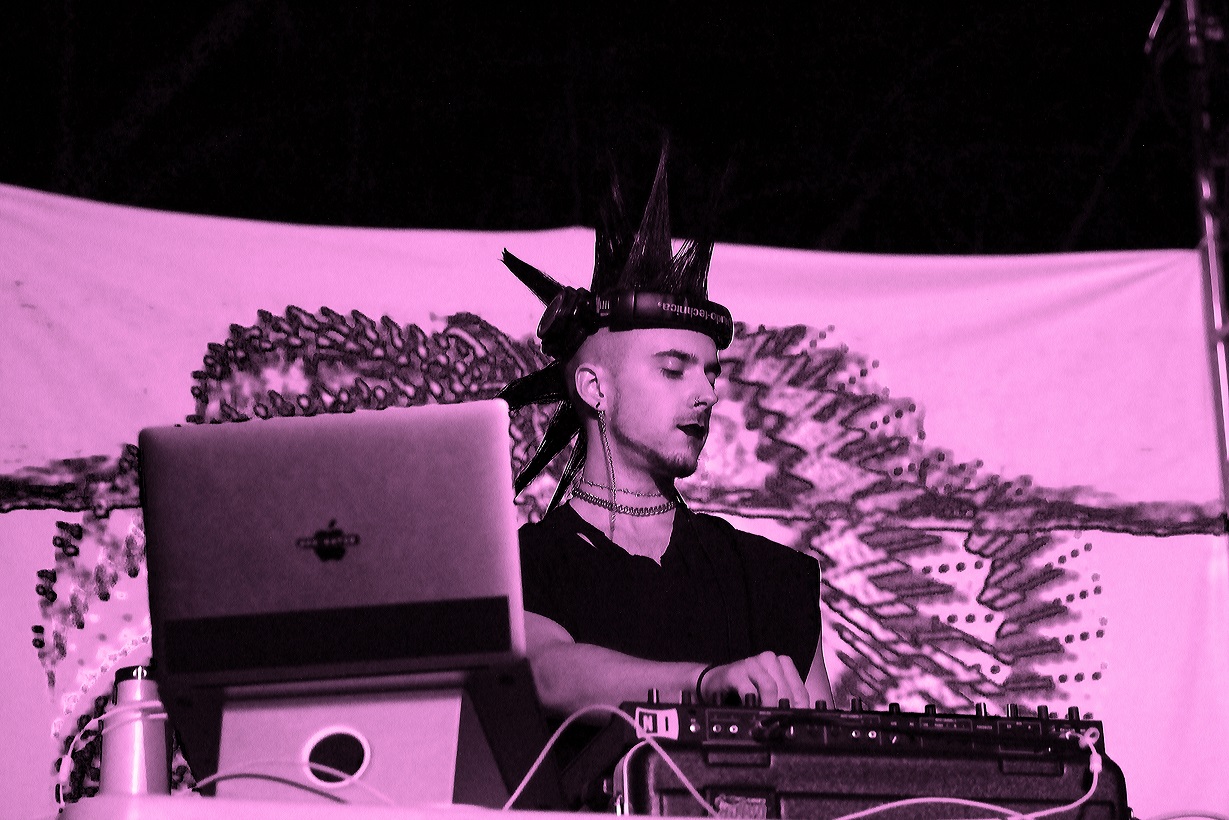