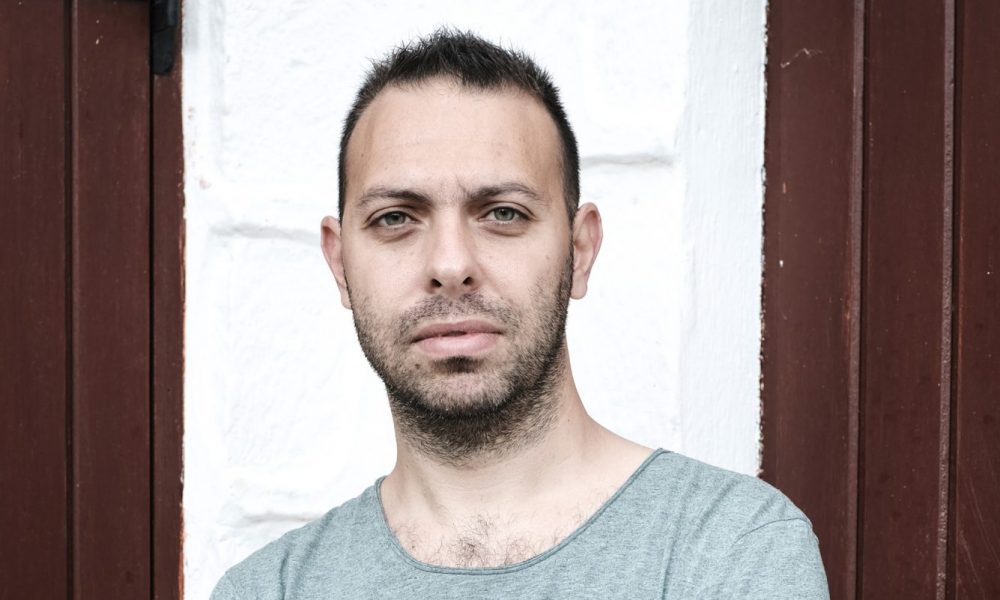 Today we’d like to introduce you to Oguz Can Ozcanli.

Oguz Can, please share your story with us. How did you get to where you are today?
I am originally from Izmir, Turkey. Currently working as a composer, arranger, pianist residing in Los Angeles. I was always surrounded with music from very young age because my mother was a classical trained pianist. I started taking piano lessons at the age of seven. I got interested in jazz music and switched to jazz piano lessons in high school. I was also a keyboardist at our high school band for many years. My childhood dream was studying at the prestigious Berklee College of Music. After many years of playing at jazz festivals in Turkey with my band. I decided applying to Berklee and flew to Greece for auditions. When I learned not only I got accept it, I was also offered a scholarship It was the happiest day of my life.

Then I moved to Boston to being my studies at Berklee. My piano teacher was Diana Krall’s teacher; Ray Santisi who also thought; Keith Jarret, Joe Zawinul and many others. During my first semester I built a passion in composing and arranging as well as music production so I decided to major in Contemporary Writing and Arranging. After completing my studies I got an offer from a Musical Theatre school in Los Angeles to work as their music director. I worked as a music director/pianist on shows like Grease, Chicago, Aristocats, Cinderella and many more.. After working as a music director for 1 year, I started working on TV shows as a composer appearing on Discovery Channel, National Geographic Channel, NBC, FOX, A&E and other major networks.

Overall, has it been relatively smooth? If not, what were some of the struggles along the way?
It is not easy to succeed in music business. I had to learn how important are relationships In music business. Especially in LA. I’m not talking about cold networking or relationships built on pure business. I’m talking about real friendships. I try to build real friendships and also try to help people in their careers and personal life. Every artist needs to understand that it’s not all about art, money, success or fame. People need people to survive, share, and just talk.. If you don’t get the gig, money, success you want that is ok. You have understand that. If you stop hanging out with people to get work than you are on the right track in this business. One other thing is taking care of yourself. Knowing when to stop working, networking, hustling. Not forgetting to eat healthy. Exercising, meditating. These might sound cliche, but I have seen people making their careers their life and forgetting basic human needs. it just doesn’t work that way for everyone. Happiness doesn’t come from work purely. It comes from balanced life choices.

I also work as a string arranger for many productions. Lately I wrote string arrangements for Darren Thomas’s Symphonic Oratorio: Forgiven. Which premiered on April 13, 2019 at Matesich Concert Hall, Ohio. It had amazing reviews and was a trough success.

I also work as a piano coach for pop artists. Lately I worked with FKA Twigs as her piano coach.

If you had to go back in time and start over, would you have done anything differently?
I don’t think I would change anything. Maybe I would try to inspire more people with their lives and careers. 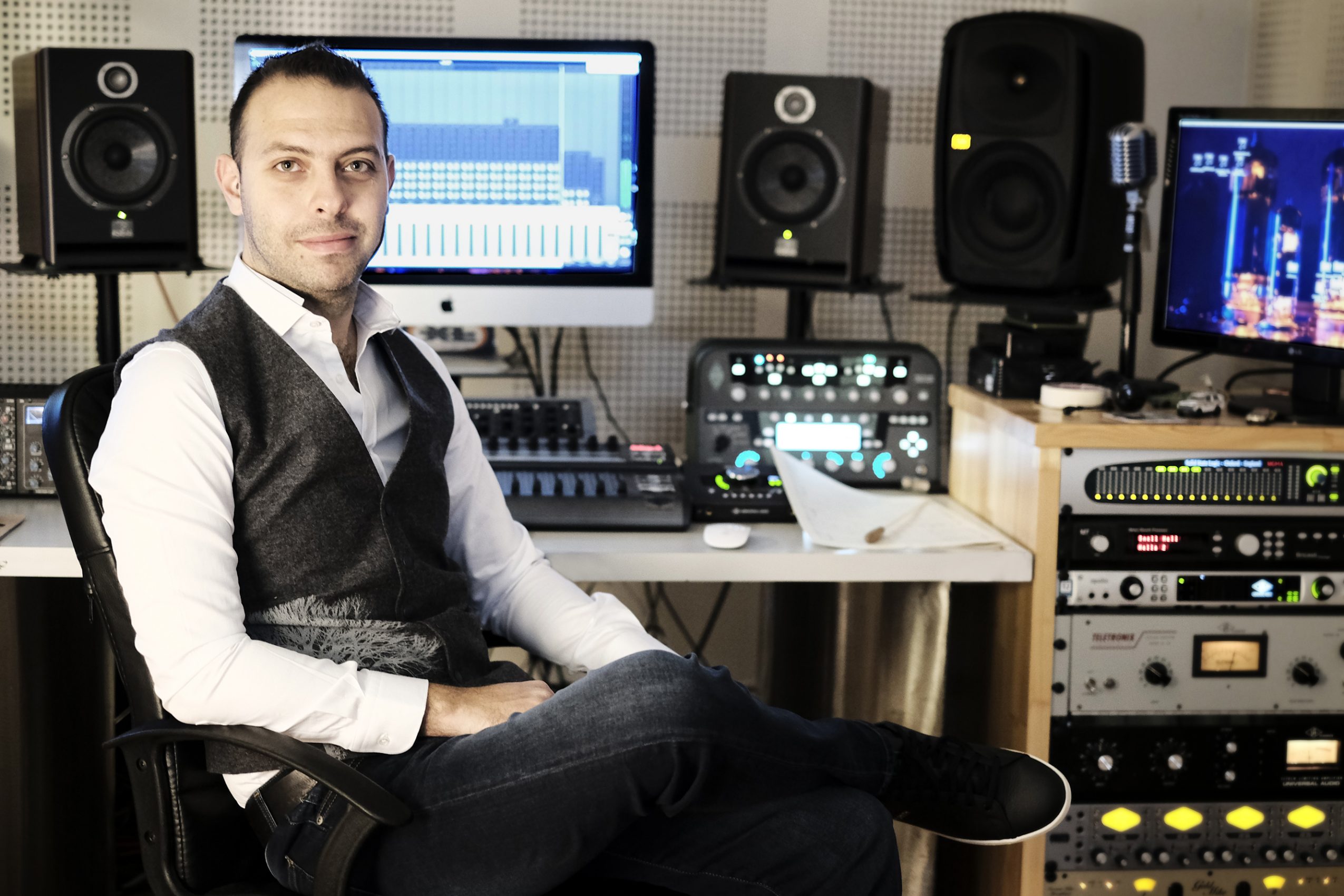 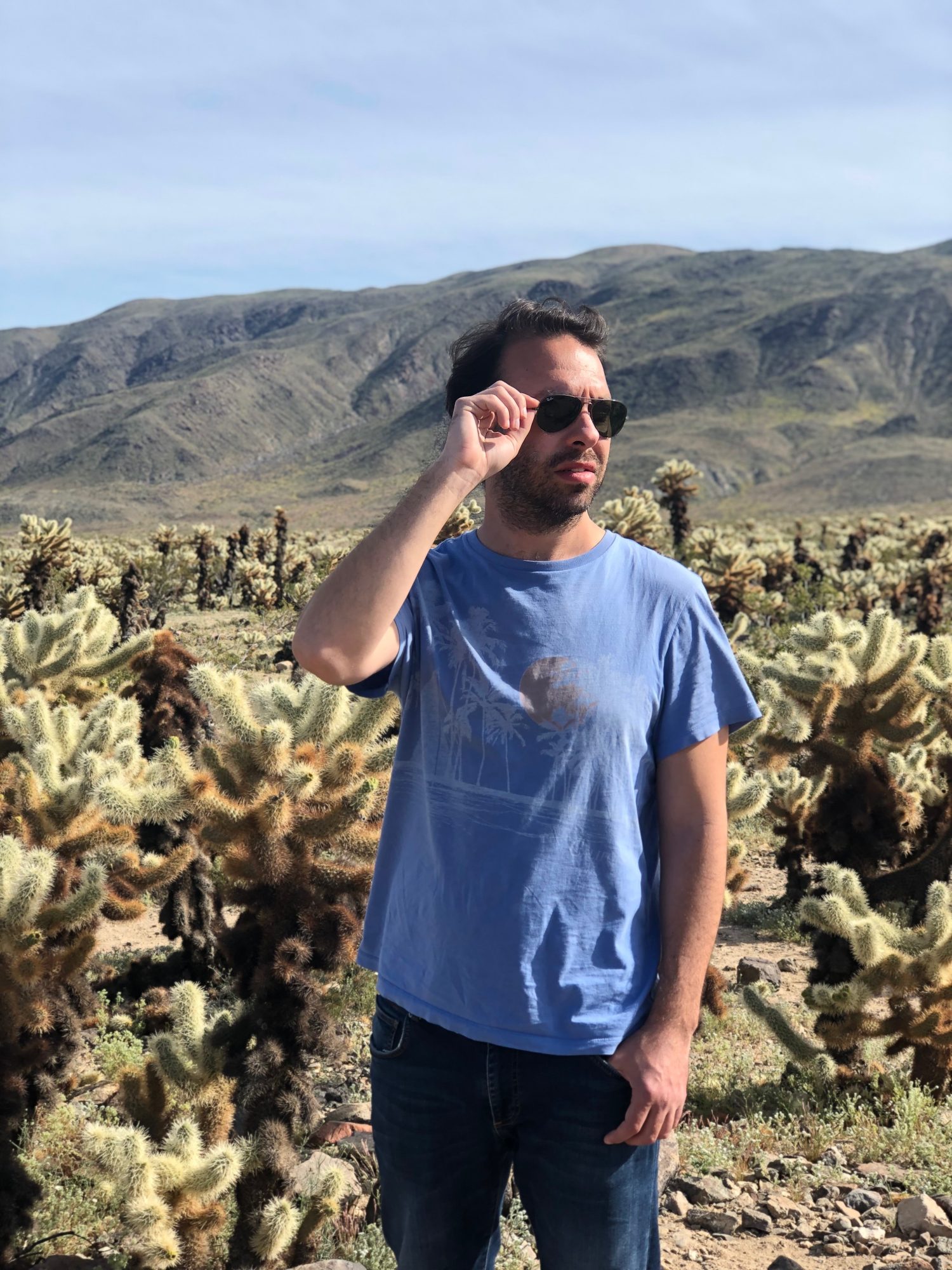 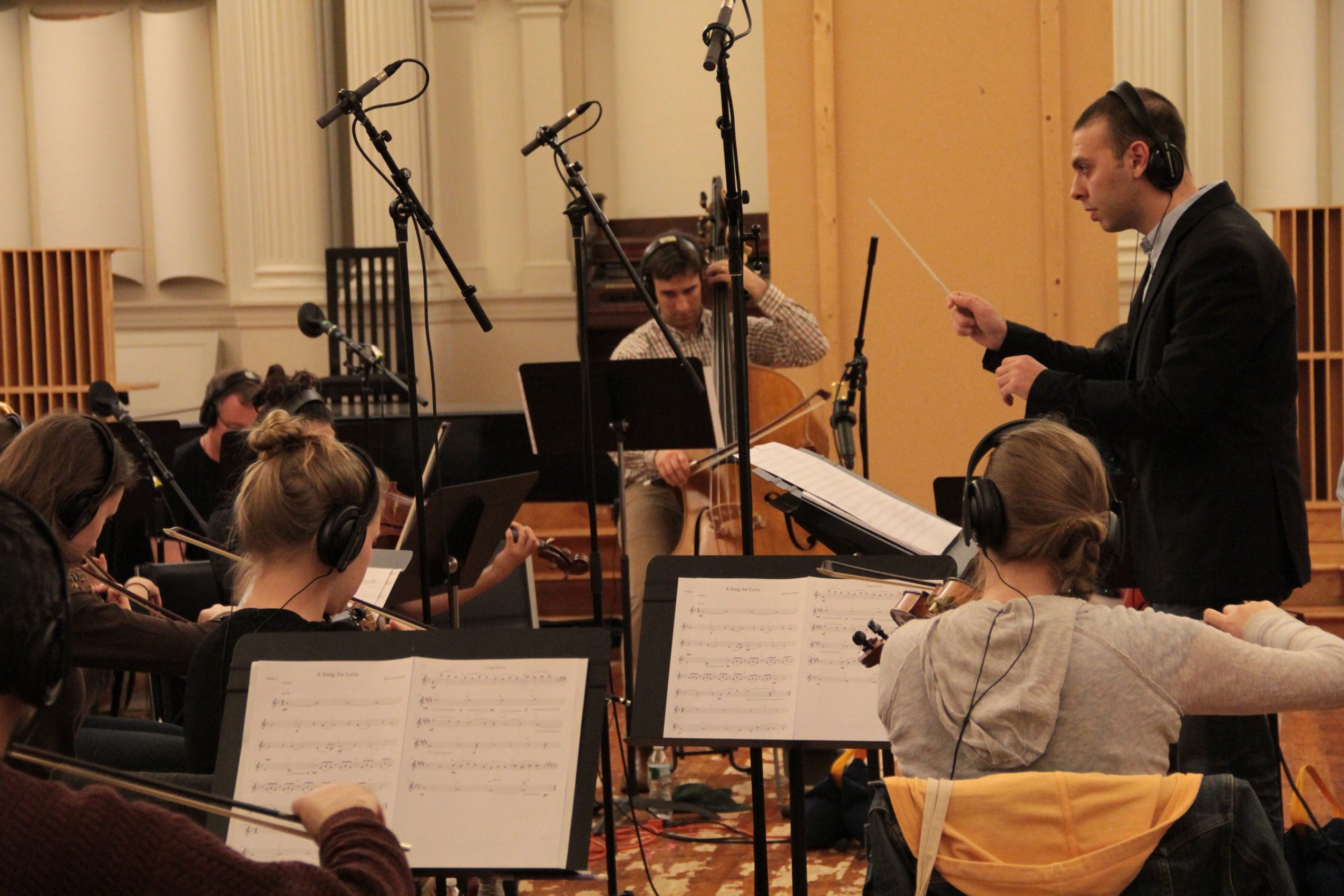 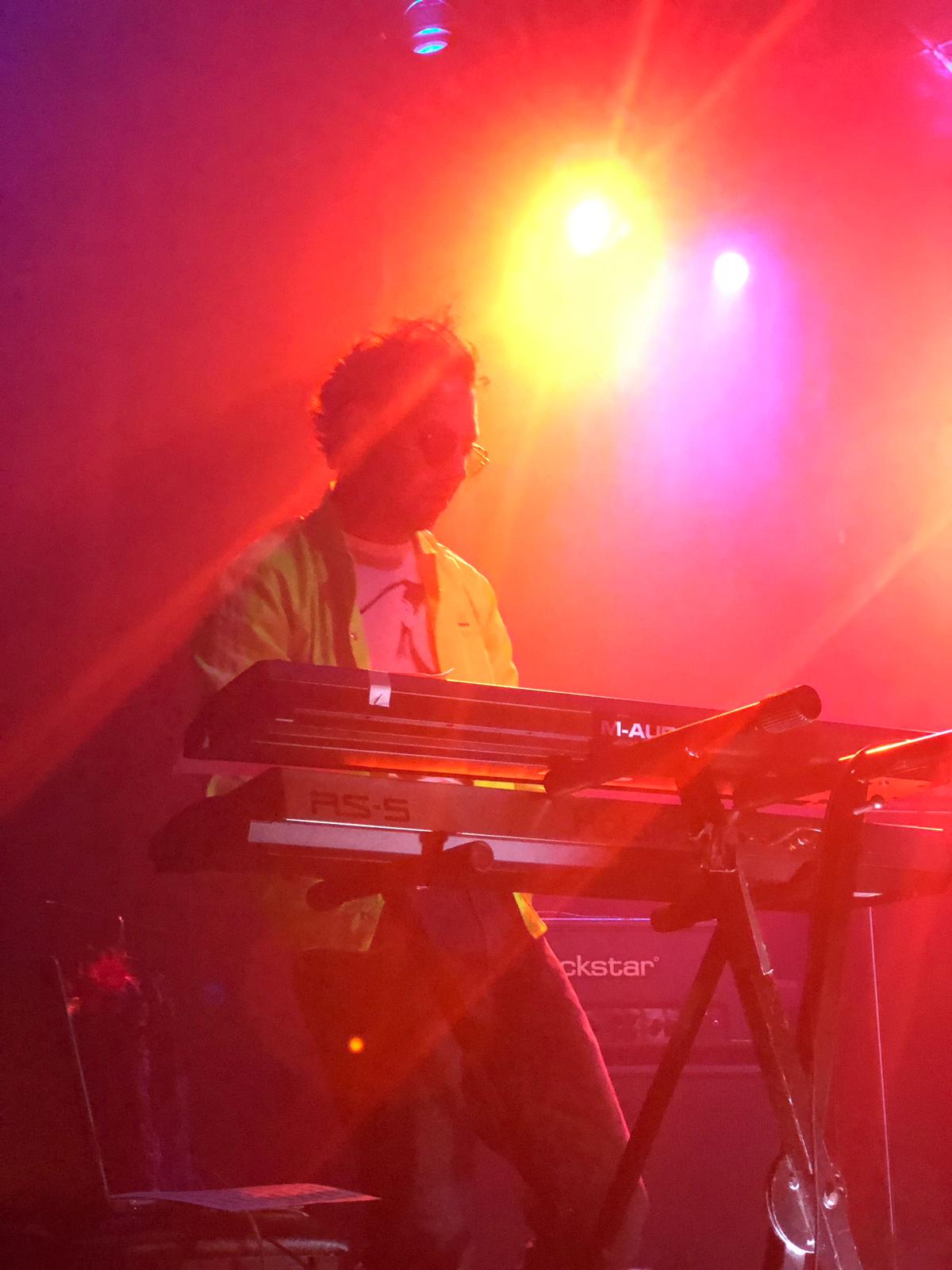