From Corporate America to the Entertainment Industry 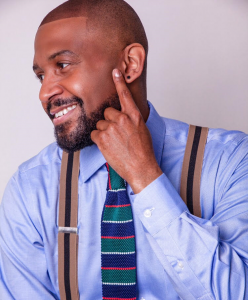 Today we’d like to introduce you to Niles Finklea. Him and his team share his story with us below.

Please kick things off for us with some background on Niles’ story.
Niles is originally from Silver Spring, MD. As a kid, he was enamored with impersonations, characters, and studying comedians such as Eddie Murphy, Martin Lawerence, Robin Williams, and Chris Rock. Although he developed a knack for comedy & performance, he didn’t start exploring Dramatic Arts until college. From that point on, Niles did whatever he could to hone his craft, understanding that being great, creative, diligent, and prepared would set him apart from his peers.

After graduation, he embarked on a lucrative career in Pharmaceuticals, HR, and Sales. While in corporate, Niles developed a plan called the “By 30 Program”, which would allow him to leave Corporate America and transition into the entertainment industry. During his time working a 9-5, he studied his craft and his favorite Actors, researched, attended classes, produced his own content, and trained. By following the “By 30 Program”, he would be able to fuel and push his entertainment career via saving and studying finances.

In late 2017, Niles moved to Atlanta, GA (with a plan) in order to break into the entertainment industry. Initially, representing himself garnered a multitude of bit TV/Film/Commercial roles and access to the Screen Actors Guild (SAG). His talents soon caught the attention of multiple agents in the Southeast – leading to being signed. He gave himself a year to get an agent and build his TV/Film Credits, in which he satisfied in three months. For him, it was all about gaining valuable experience working on a TV/Film set. Hence, why he absorbed whatever he could while on set. He was also afforded the opportunity to meet and speak with many respected and well-known TV/Film Actors.

Once he completed his goals in Atlanta, GA – he went back home to spend time with family, and then moved to Los Angeles, California. The place where you can make your DREAMS come true by sticking to your vision, being prepared, striving for excellence, and staying focused.

His path was by no means linear, but he believes in preparation and putting yourself in an optimal position. He graduated with honors, studied with the best and brightest in his craft, and built a career for himself in Corporate America while executing his plan. Of course, he would’ve loved to have gone straight into the entertainment industry, but in order to do what you want to do, you have to do what you have to do.

God is his source of inspiration and fuel. He truly has taken on the mindset of anything being more than plausible when you are rooted in God, while also having a sense of self. Ladies and Gentlemen! Lookout for Niles Finklea; He is using his gift to inspire, encourage, and push society forward. He is truly honoring his motto – “Make them feel, make them think, make them laugh.”

We’re always bombarded by how great it is to pursue your passion, etc – but we’ve spoken with enough people to know that it’s not always easy. Overall, would you say things have been easy for you?
It definitely hasn’t been easy at all. It’s actually been a difficult road. Many bumps, bruises, and scrapes. In the age of social media, I do my best to be upfront and honest. Social Media allows us to create whatever content we want to. With that freedom, we tend to sugarcoat our lives and experiences. We present the idea of perfection, which then influences impossible false standards for others to try to live up to. We don’t show the bad hair days, we don’t show share our lows, we don’t show our real-life struggles and experiences. We tend to present an alternative reality.

I like to give people the real, the truth, the pros and cons. As long as we are humans, we will have flaws and experience the highs and lows of life. If I presented the idea of perfection to people, I would be doing them a disservice. I want them to see more than the highlights, so they can be equipped and understand what they are walking into. True success to me is when you start to reach outside your circle of family and friends. I approach things from a global perspective – taking everything into account.

With that in mind, I must say that I experienced MANY struggles and hurts throughout my 20’s. Some of those struggles being: financial woes, relationship woes, losing people and friends, being deceived and used for other’s benefit, defamation, loneliness, depression, health issues, and instability at certain points. I went through it. I dealt with a series of lessons and unfortunate events.

I am WARRIOR though – recognizing that my power comes from God. I honestly feel that I can face anything with God in my corner. My skin is very thick now & I don’t let things get to me like they used to. Everything led to this point and served as a part of my maturation. I would be naive to think that I’d be able to get to the other side and achieve my dreams without a plethora of struggles. Sometimes, the struggle can make and fortify you. Just don’t let it become a part of your identity.

Currently, he is signed to a top entertainment company based in Los Angeles, California. Although, Niles is new to the area, he’s already become a sought after Actor. Many opportunities and TV/Film/Commercials auditions are being presented as he continues to make a name for himself in the industry.

Some of his credits include:

Has luck played a meaningful role in your life and business?
I don’t really like to categorize things as good or bad. At this point in my life, I try to take whatever I deem as valuable from all experiences. I started to use my experiences as a source for my craft and aspirations. It allows me to experience and create from an authentic place of depth. I want to touch people’s hearts and souls. I am now able to relate and empathize with people on a deeper level. It’s about connecting with the people and allowing God to shine through me as a method of communication. 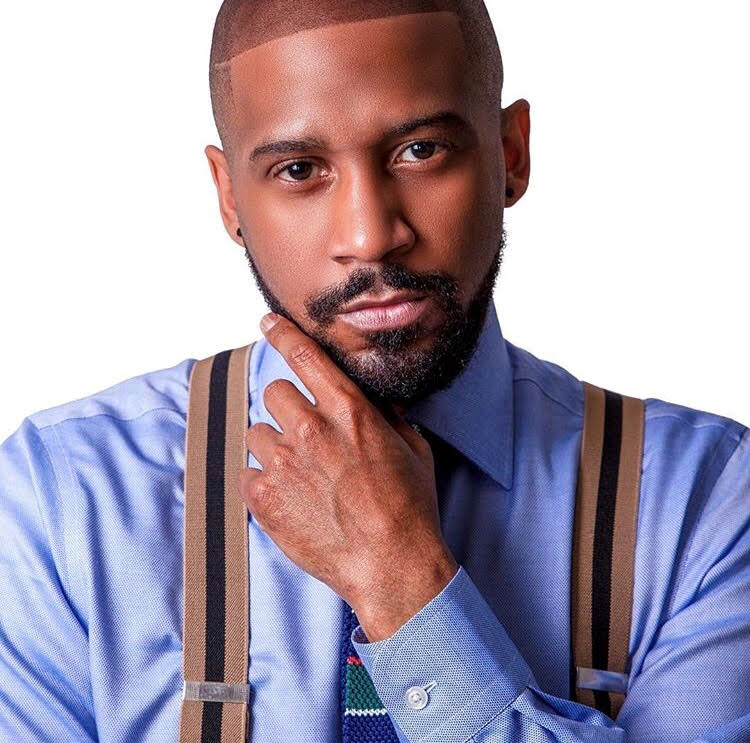 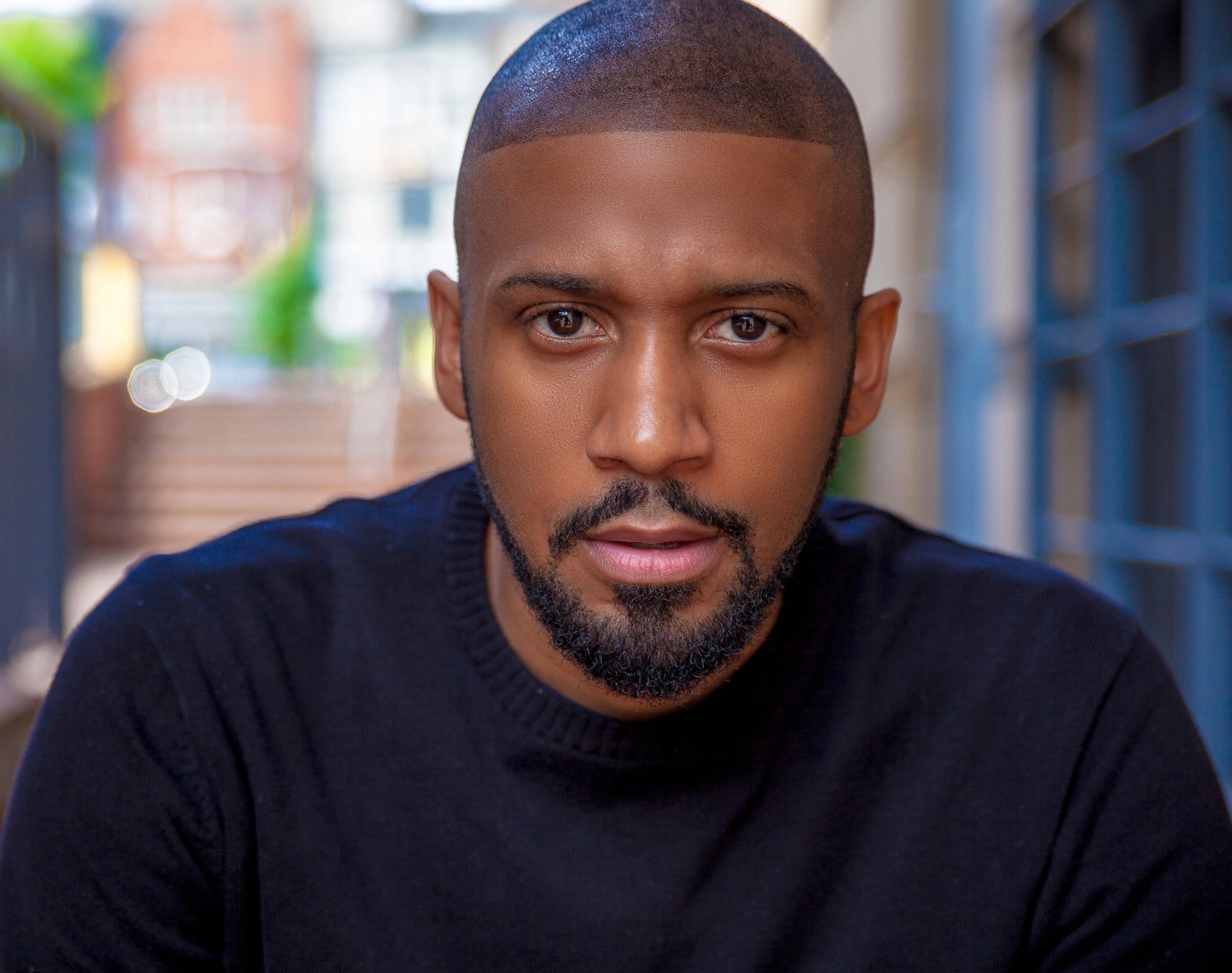 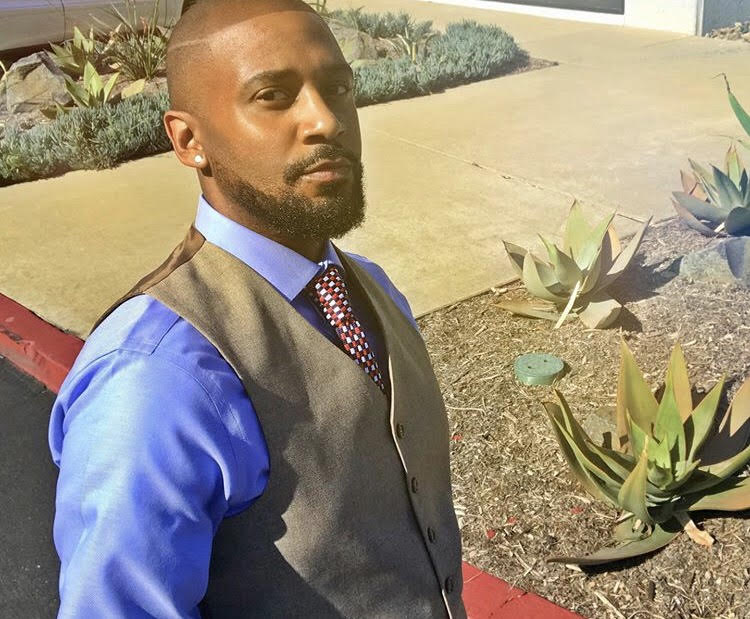 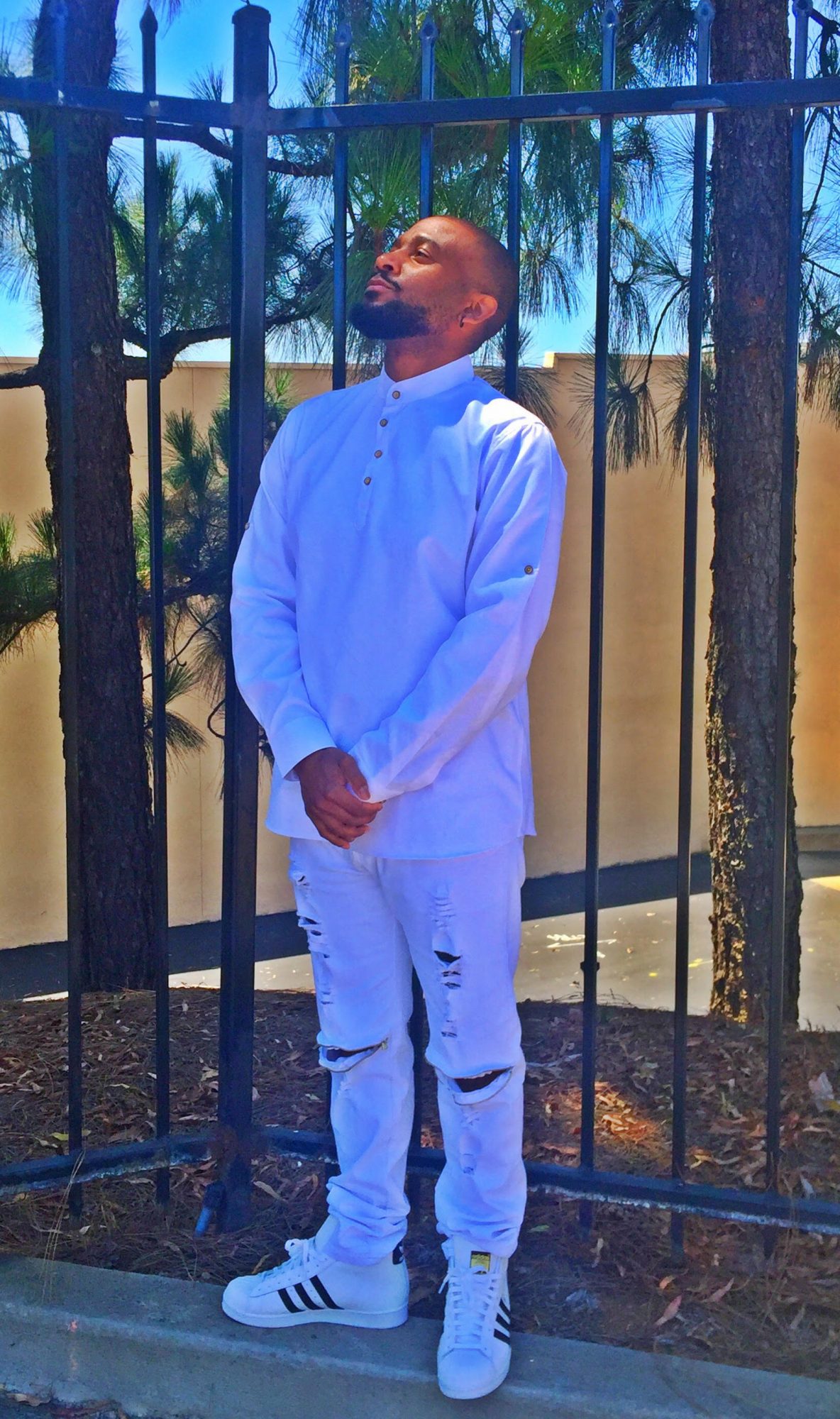 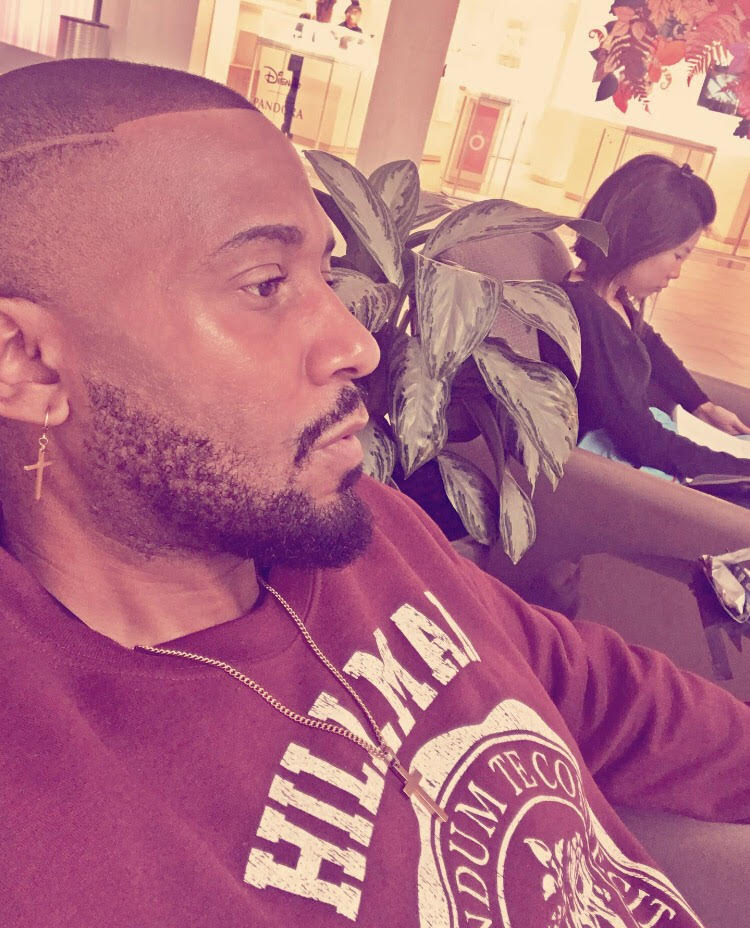 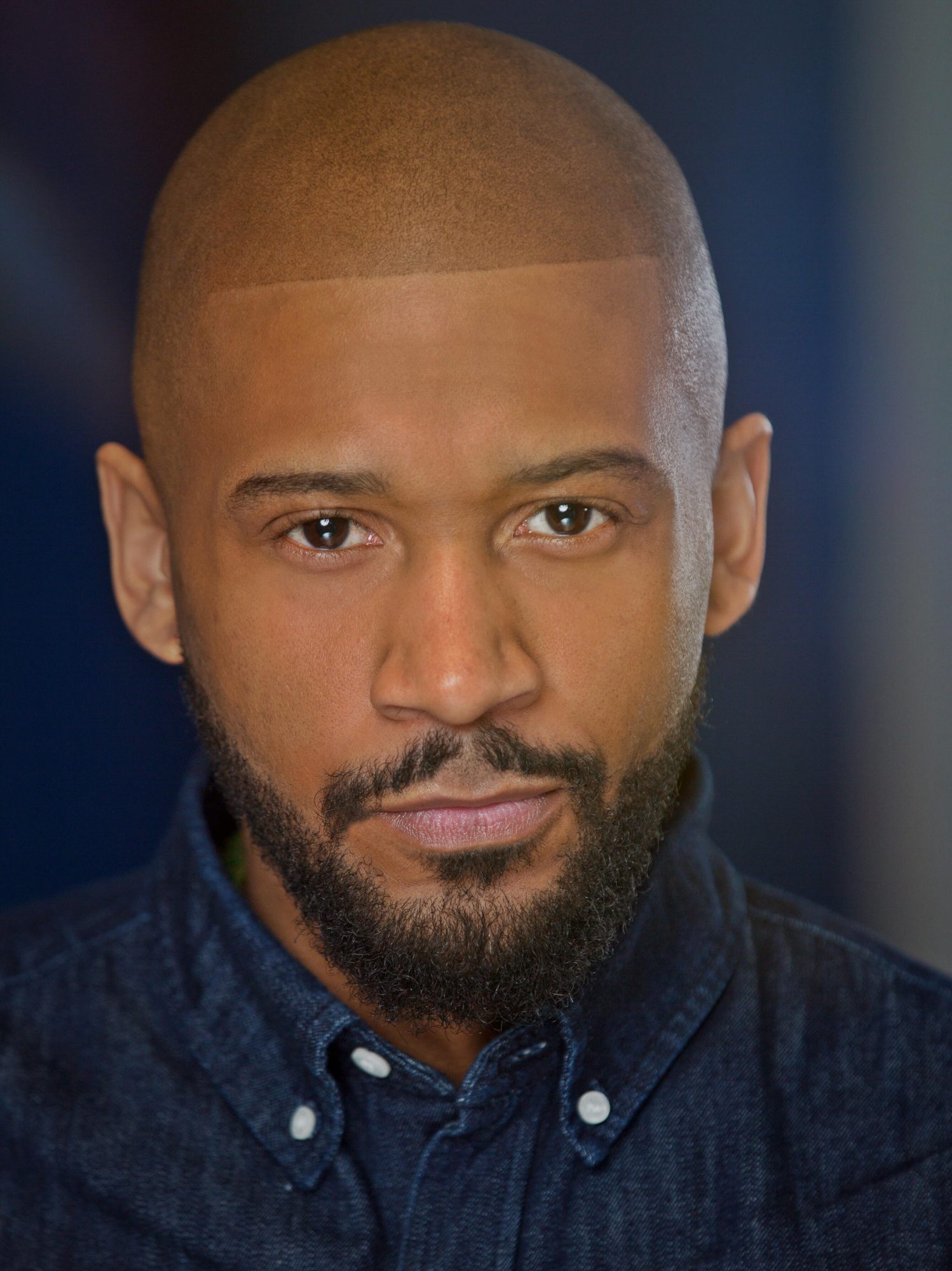 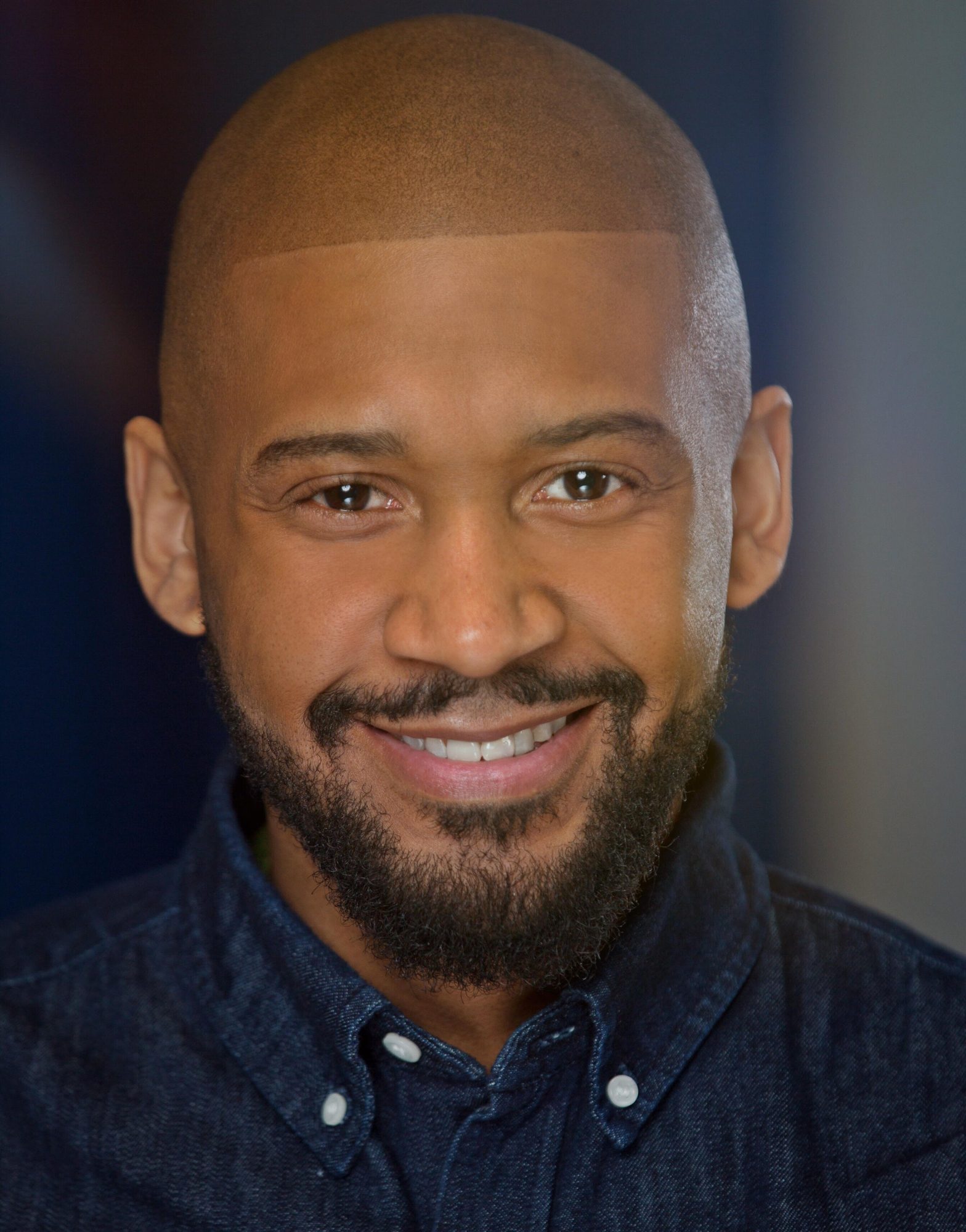 Image Credit:
Joshua Savon (Celebrity Photographer for the headshots with the black shirt & for the ones with the suits/suspenders.