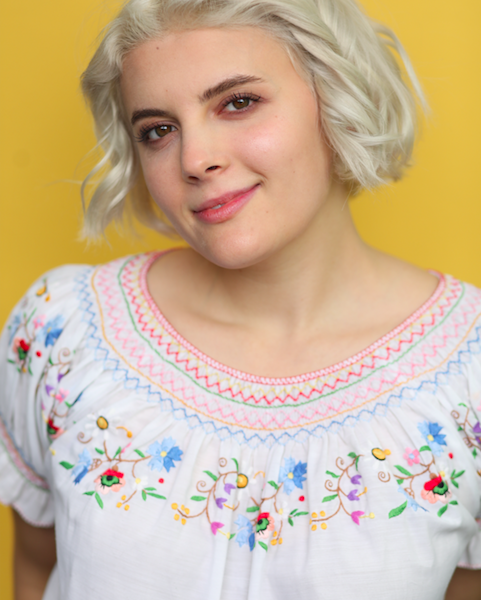 Today we’d like to introduce you to Sophie Nobler.

Sophie, let’s start with your story. We’d love to hear how you got started and how the journey has been so far.
Both my parents are doctors and my brother is a math wiz and I am scared of blood and numbers. Clearly I was destined to be the artist in my family. I started taking acting classes when I was in middle school. I felt very cool traveling all the way to NYC from the suburbs on Saturday mornings. I had a wild imagination mostly involving the cast of Boy Meets World and me playing Topanga’s little sister/Cory Matthew’s confident. Needless to say, that internal dialogue kept me verrryy occupied. I was shy, but I completely opened up on stage. While performing I was loud and confident and made people laugh. I continue to chase that version of myself! I did a lot of plays in High School as well as a great theater program called Cherubs during the summer. As a Cherub, I did not grow wings, but rather wore all black and studied viewpoints and clowning at Northwestern. I loved it. I went to Barnard college knowing I wanted to study theater. My acting teachers told me I was subtle and quietly thoughtful in a way that would translate well on camera. I went to Prague for a few months to study acting for film. I made a bunch of movies while I studied abroad and left confidently, knowing I would continue to work in film. During my senior year of college I freaked out a little and decided I needed to move to LA if I wanted to be on TV. So I did! Now I live here. I’ve been on TV a couple of times–namely on Oxygen’s “Ice Cold Blood”, acted in various short films–most recently being “Silent Retreat”, and made a web series called HANDY that I am very proud of.

Great, so let’s dig a little deeper into the story – has it been an easy path overall and if not, what were the challenges you’ve had to overcome?
My road feels like a very steep hill. Acting is an insane career choice because it is very much about luck! My ascent has felt extremely slow and effortful at times and has also felt like a breeze during other times. I audition a lot and rarely book jobs, and that is truly okay with me. My first year in LA I had to really settle into this idea that a lot of the time I won’t get the job, and I have to accept that if I want to maintain my sanity. I’ve booked indie films that never get shot because the budget is too low. I’ve gotten called back multiple times for roles I grow attached to that I don’t end up booking. I’ve met with producers about projects I’ve created to find out executives have passed on my pitches. But then I book a job with a beautiful script and I get to play someone else for a few days and the hill I’m hiking up that is my career seems purposeful and pleasant. Everyone always told me to make my own material, so I did, and that was extremely empowering because I realized that I am ultimately in control of how much I am acting. I try to be in an acting class at least every other month, and I constantly practice improv with my sweet, sweet team Safety Hat. I love having a goal that seems unattainable because I am forced to work HARD.

Tell us about your business. What do you do, what do you specialize in, what are you known for, etc. What are you most proud of and hat sets you apart from others?
I am most proud of the web-series I recently made called HANDY. I helped to produce the series and I star in it, playing Alex Kaffee–an overconfident handywoman who is always getting herself in a pickle. I created HANDY with Jeremy Pfau and Sam Miron. I absolutely loved every step of creating this series; finding actors and locations, using our tiny budget to its fullest, but mostly working on the story and the script and building a world with Jeremy and Sam. The series is a great reflection of our very silly style of comedy that I am excited to make more of and share with the world.

What has been the proudest moment of your career so far?
I’ve had a lot of proud moments! I try to be proud of myself as much as I can because if I’m not, then maybe no one will be? I am proud of little things I do for myself in my acting that don’t depend on anyone else. I recently shot a short film called ‘Silent Retreat’. I was in every shot of the film and it was filmed during weekend camping in Palmdale. I had just finished a voice class and was really committed to my vocal warm-up (I still am!). Ironically the film was silent. However, I still woke up early each morning, hiked a little away from the campground, and projected through all my vocal registers before my first shot. I also brought a playlist that I listened to between takes to get me in the mood. I took the time for myself that I knew I needed to do my best and I am proud of myself for committing to my process. After doing a bunch of commercial stuff recently, it felt great to work so hard on a fleshed-out character and be a part of a dedicated set and a beautiful film. 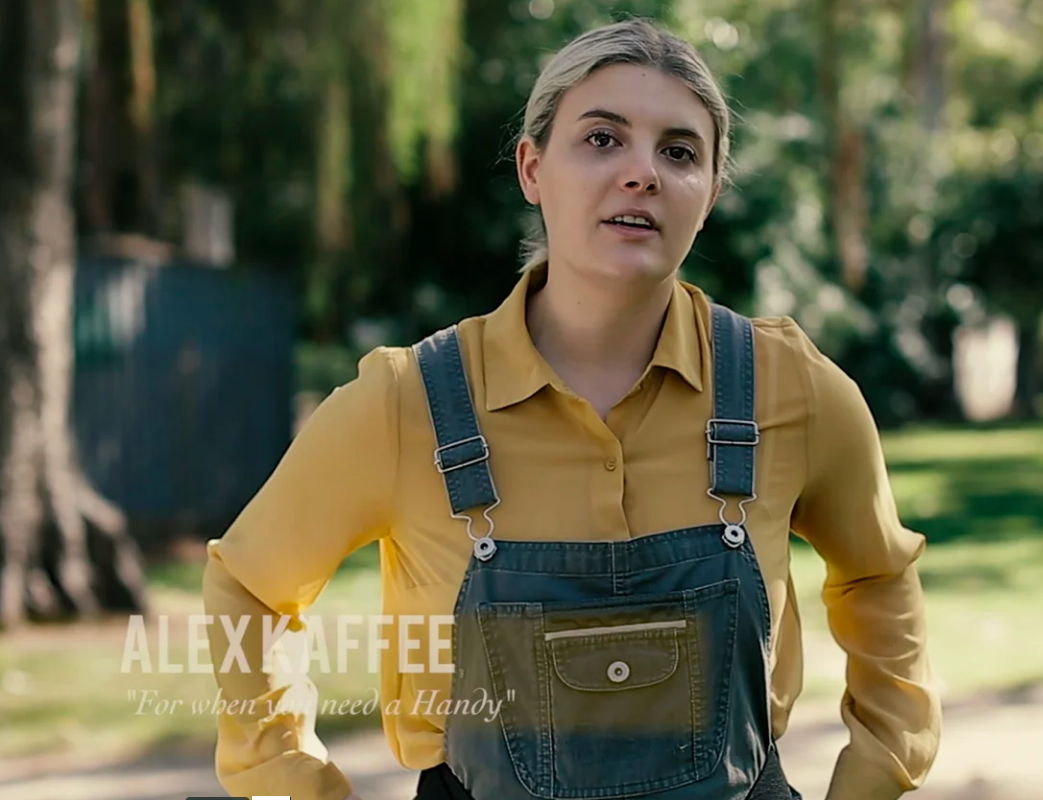 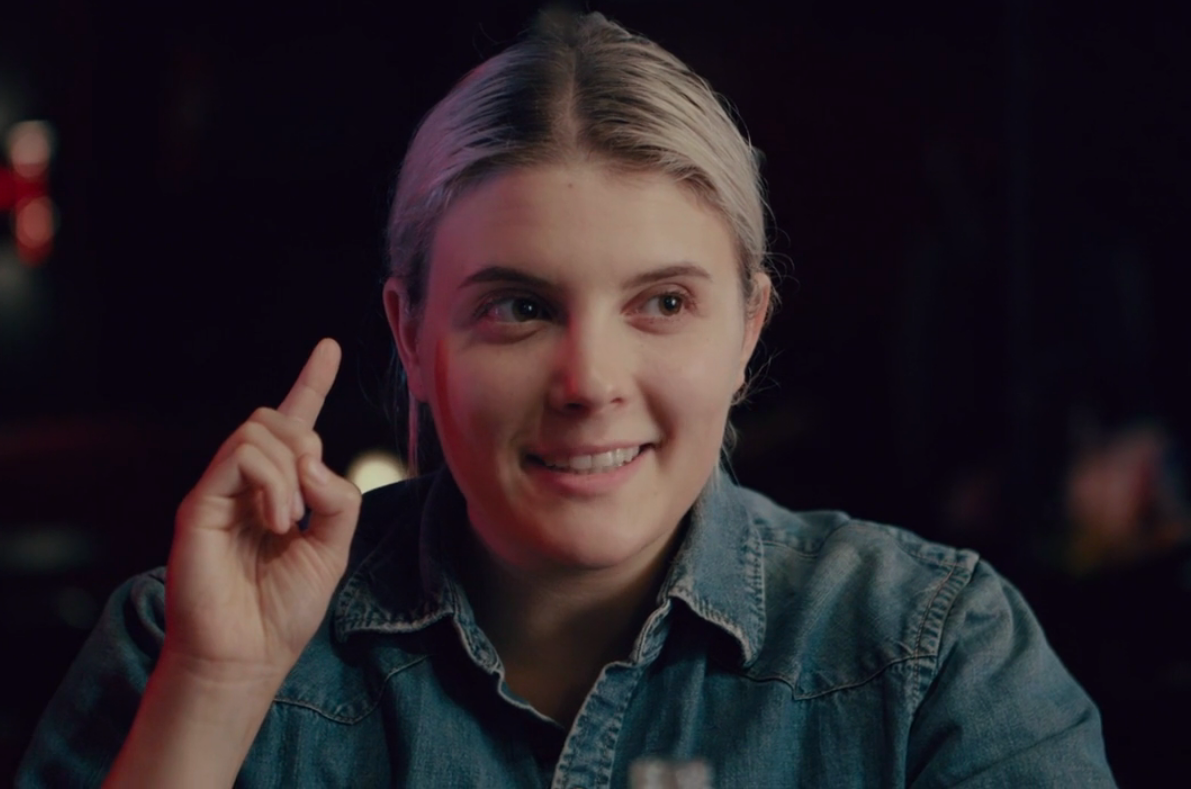 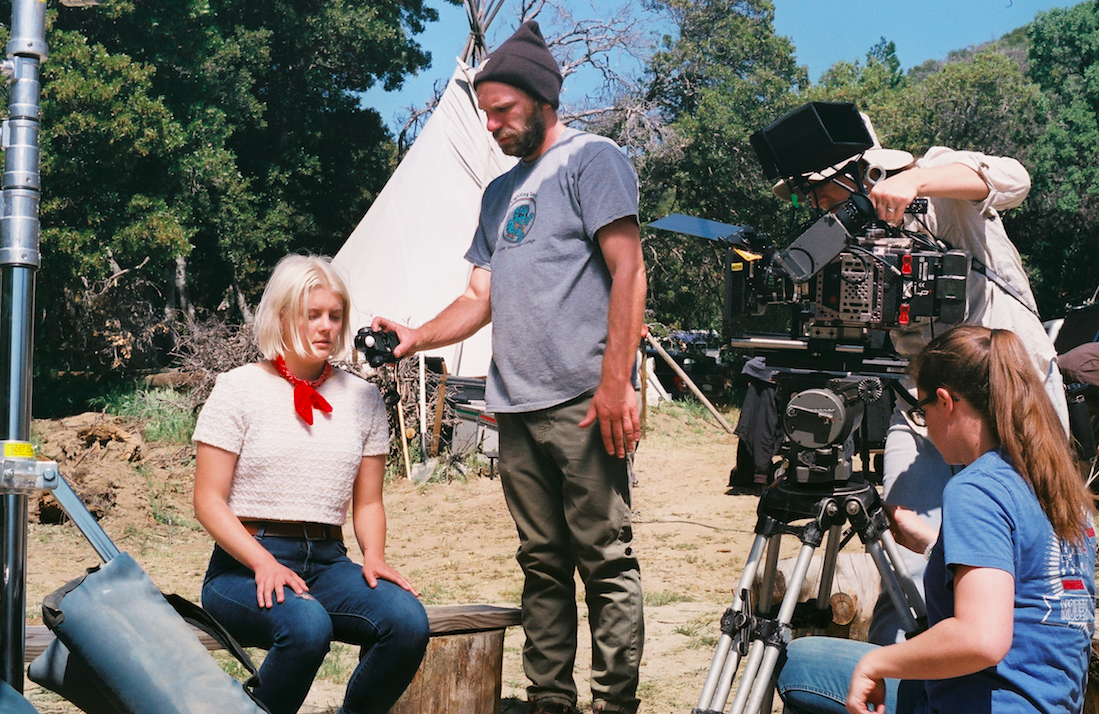 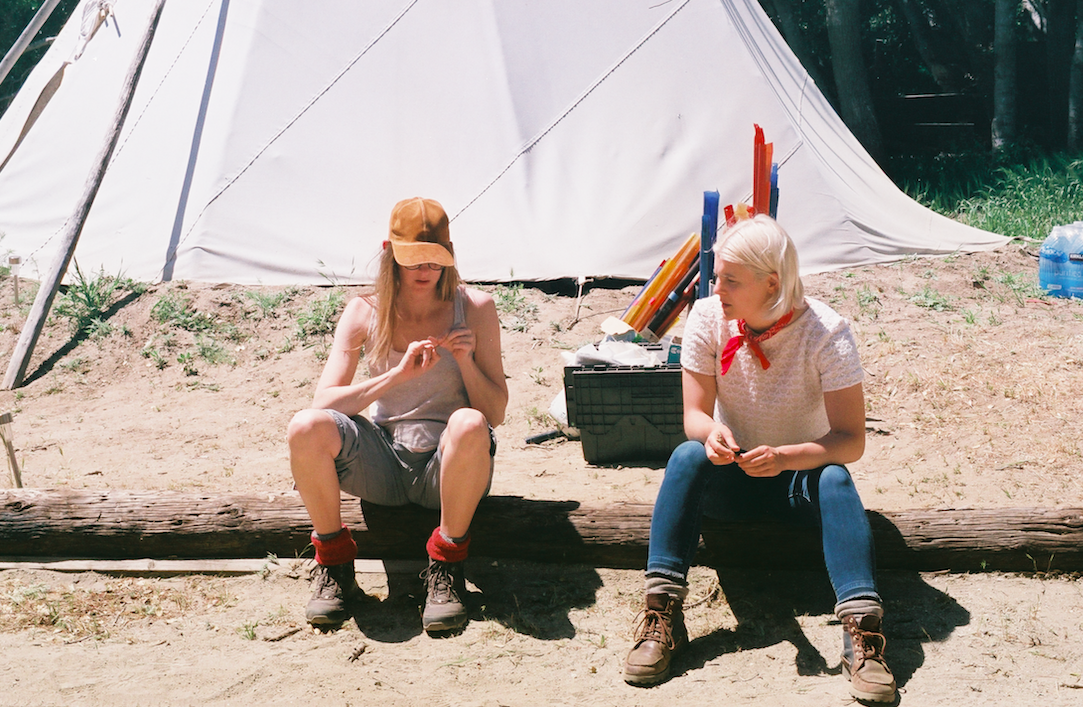 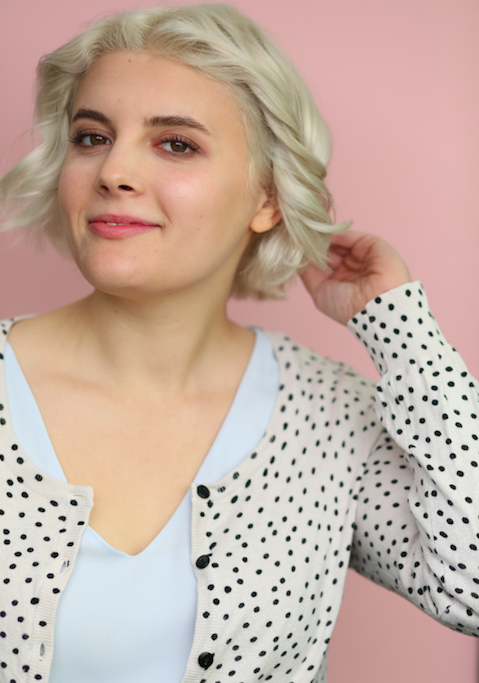 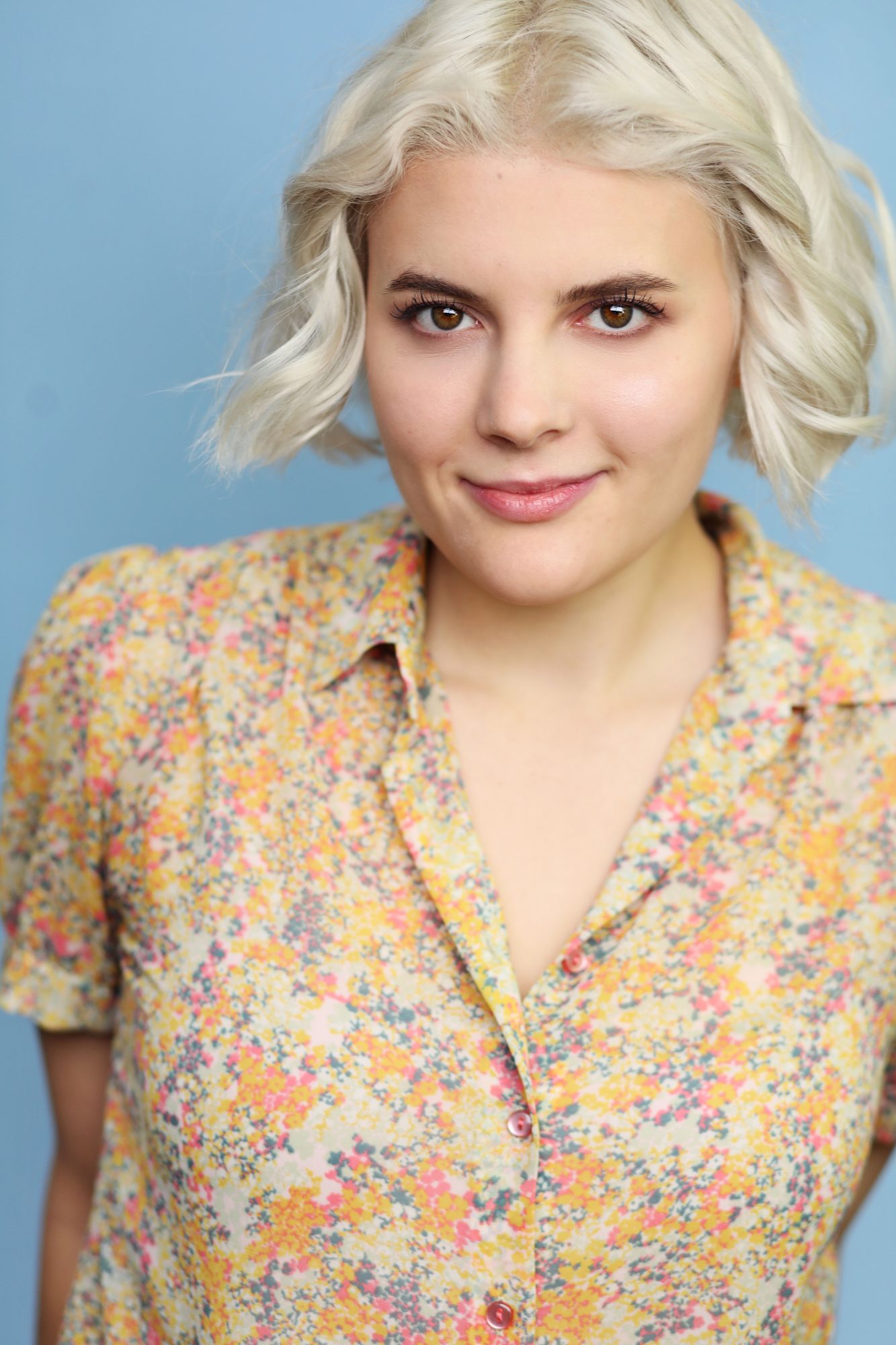 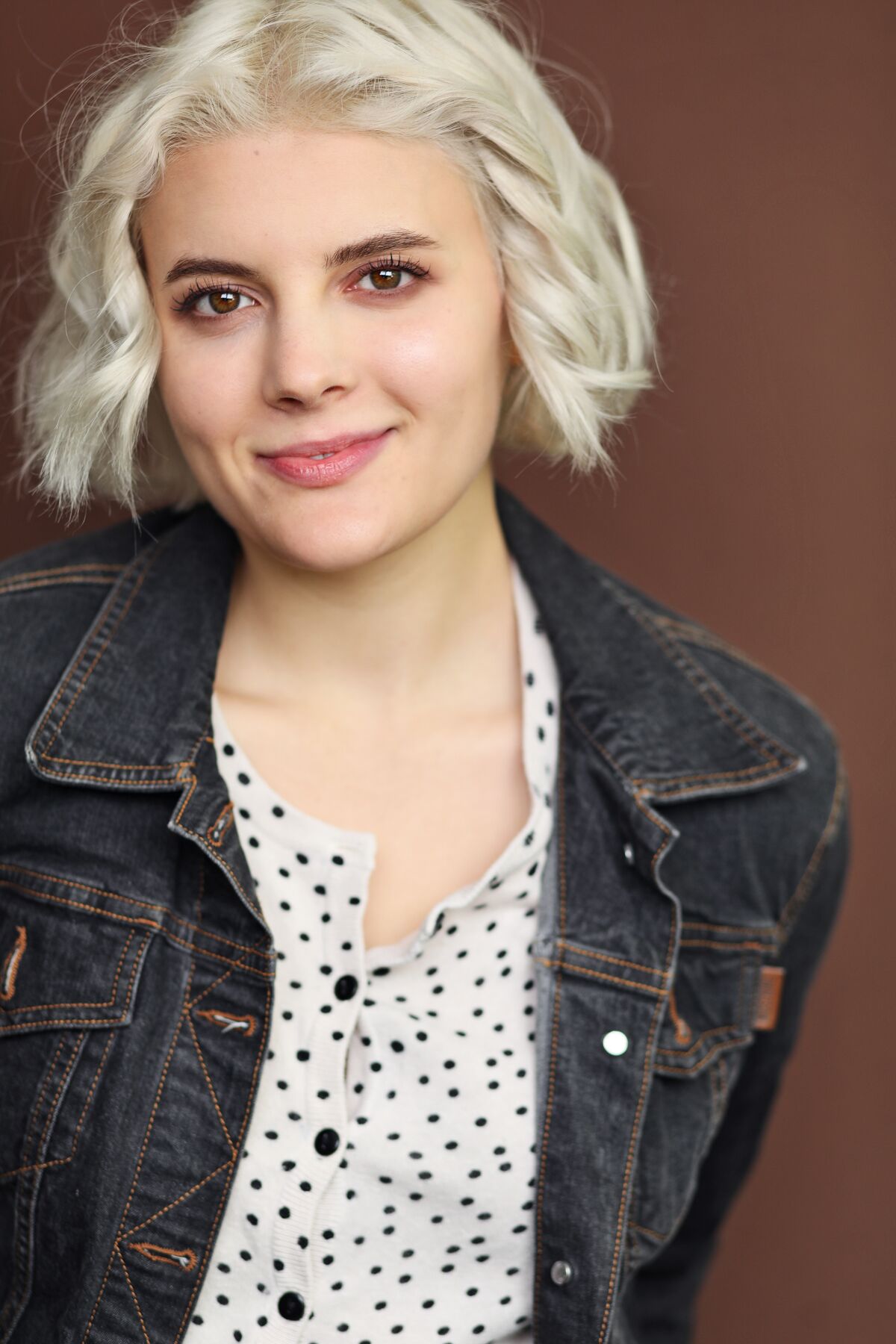 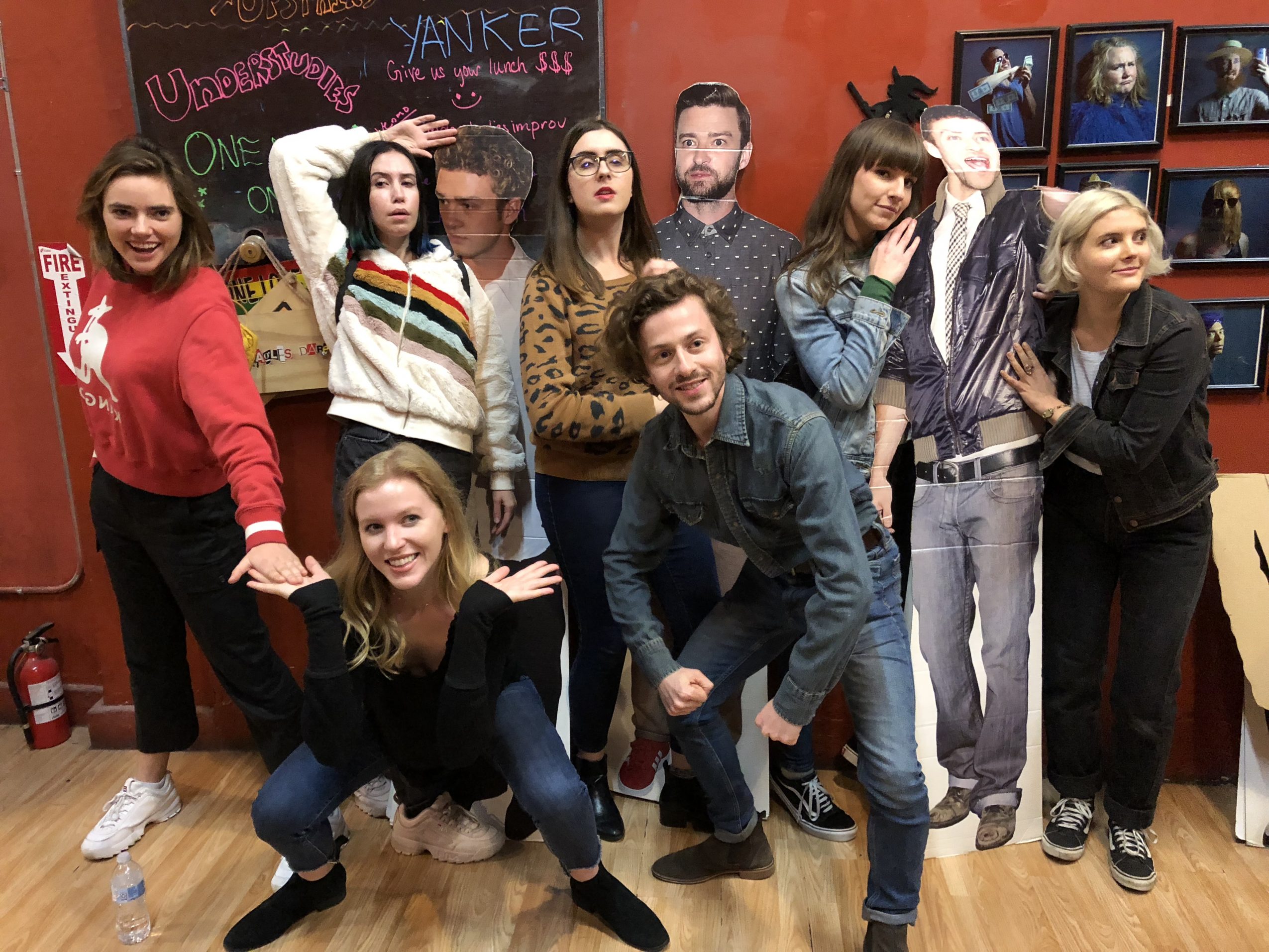 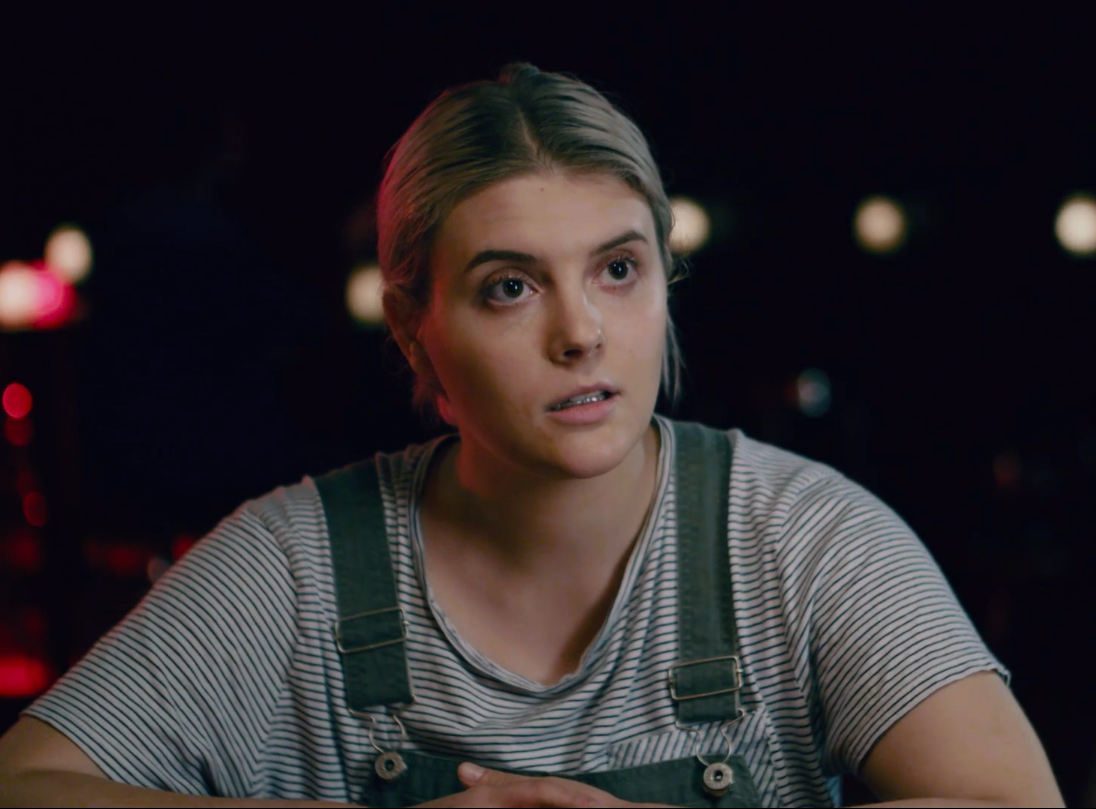 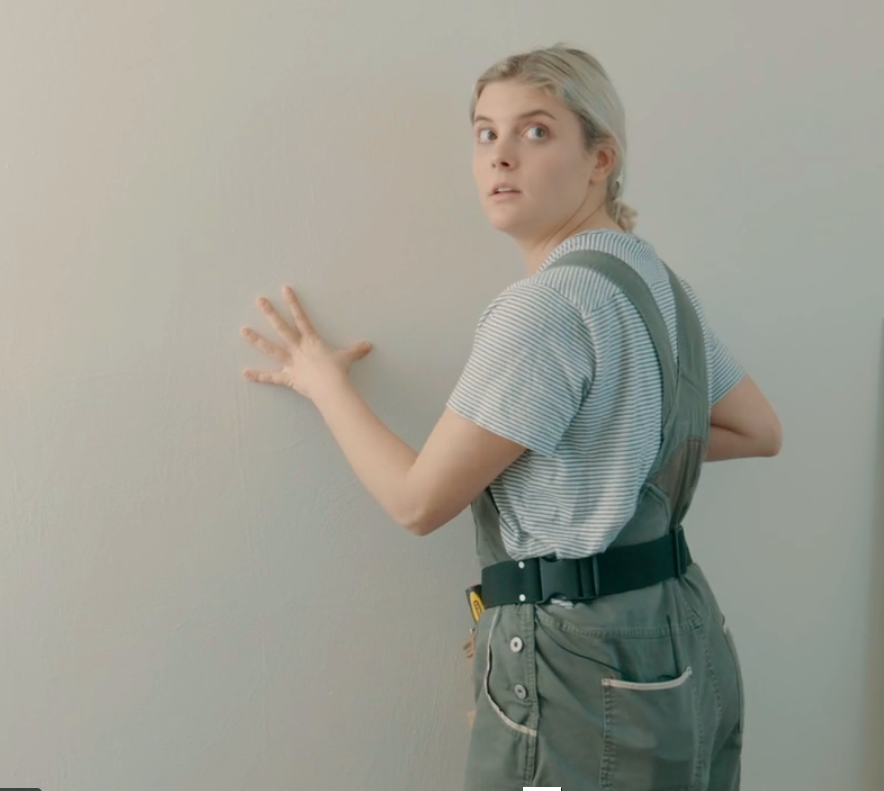 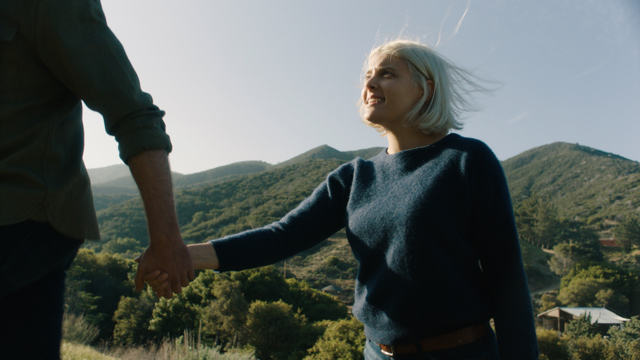 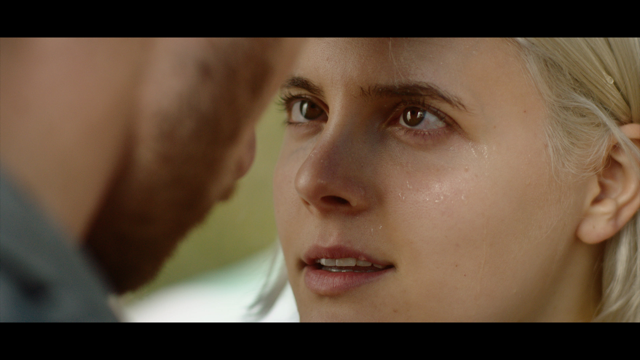 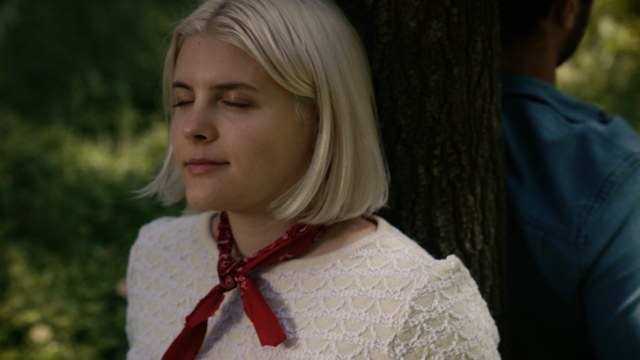