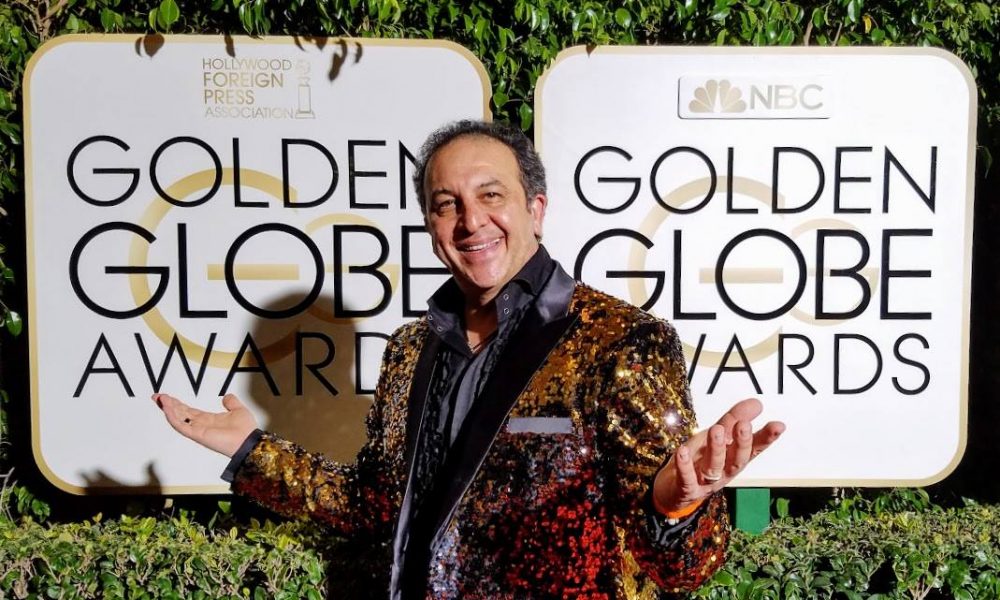 Today we’d like to introduce you to Anoush Sadegh.

So, before we jump into specific questions, why don’t you give us some details about you and your story.
I left my country in Sept 1983 at the age of 22. I moved to Los Angeles from New Orleans to continue my studies and follow my dream. Since childhood, I was fascinated by Hollywood and movies and wanted to pursue my dream of becoming an actor. But like most who have this dream, you must be able to earn a living and life sometimes changes your path. I worked for sales and management in the automotive industry. I rose through the ranks and managed high-end multi-million dollar dealerships and earned my Bachelor’s Degree in Business. During this time, I never let my dream fade. I have many years of experience as a General Manager, Sales, Marketing, Advertising, and PR Management and this experience has laid the foundation for the producing skills I use on set today.

Starting in 2004, I began broadcasting on radio and TV commercials in Los Angeles and I was discovered and invited to a couple of reality TV shows as a guest starting in 2011 to present. I am comfortable and enjoy being in front of the camera so it was inevitable that around 2013, I started producing and hosting my own TV show called the “Anoush Show” where I discuss topics related to the automobile industry while being educational and entertaining. I met my friend Sam Khoze and soon worked on projects with him as well as partnering in our company LIFE Productions, Inc. I was an Associate Producer for BBC under LIFE Productions Inc. and also produced movies that earned awards like Virginity (2014), Damn Foreigners (2015), Zoya (2016), and 1st Born (2018). In 2017, I worked alongside some of the biggest names in Hollywood for the film “1st Born” as an Executive Producer which is currently available on Amazon Prime and other digital platforms which starred Val Kilmer, Oscar nominee & Golden Globe winner Tom Berenger, Denise Richards, William Baldwin, Robert Knepper, Taylor Cole and more. Our company is currently working on the development of a number of large feature films and television programs. I have expanded my talents to producing films for other world-renowned directors and producers. I have also hosted many shows and events and can be seen at Oscar and pre-Emmy parties as well as fundraisers and charity events.

In addition, I am one of the first producers along with Sam Khoze to cast and train an Artificial Intelligence entity named “Erica The Robot” in association with Professors Hiroshi Ishiguro and Kohei Ogawa of the University of Osaka and ATR Institute in Osaka, Japan who developed her technology.

I reside in Los Angeles with my wife, Elizabeth, and am a proud member of the Producers Guild of America.

We’re always bombarded by how great it is to pursue your passion, etc – but we’ve spoken with enough people to know that it’s not always easy. Overall, would you say things have been easy for you?
As with most people and their life stories, there are also experiences good or bad which mold and create the person you are today. You can let it define you or you can achieve even more with a positive attitude and be successful in your life.

Please tell us about LA Independent Film & Entertainment Productions-(LIFE Productions).
We believe in “CHANGING THE FUTURE TOGETHER”.

LIFE Productions is an award-winning, Los Angeles/Hollywood-based, high-tech boutique entertainment, marketing, and advertising company. We are leaders in producing feature films, made-for-TV movies, drama, comedy, and reality television series, music videos, factual and lifestyle programming, digital marketing, and advertising as well as AIA (Artificial Intelligence Artists) and Digital Preservation. We have won a series of awards and nominations in major film festivals around the world. For more information, you can visit our website www.LIFEprods.com. 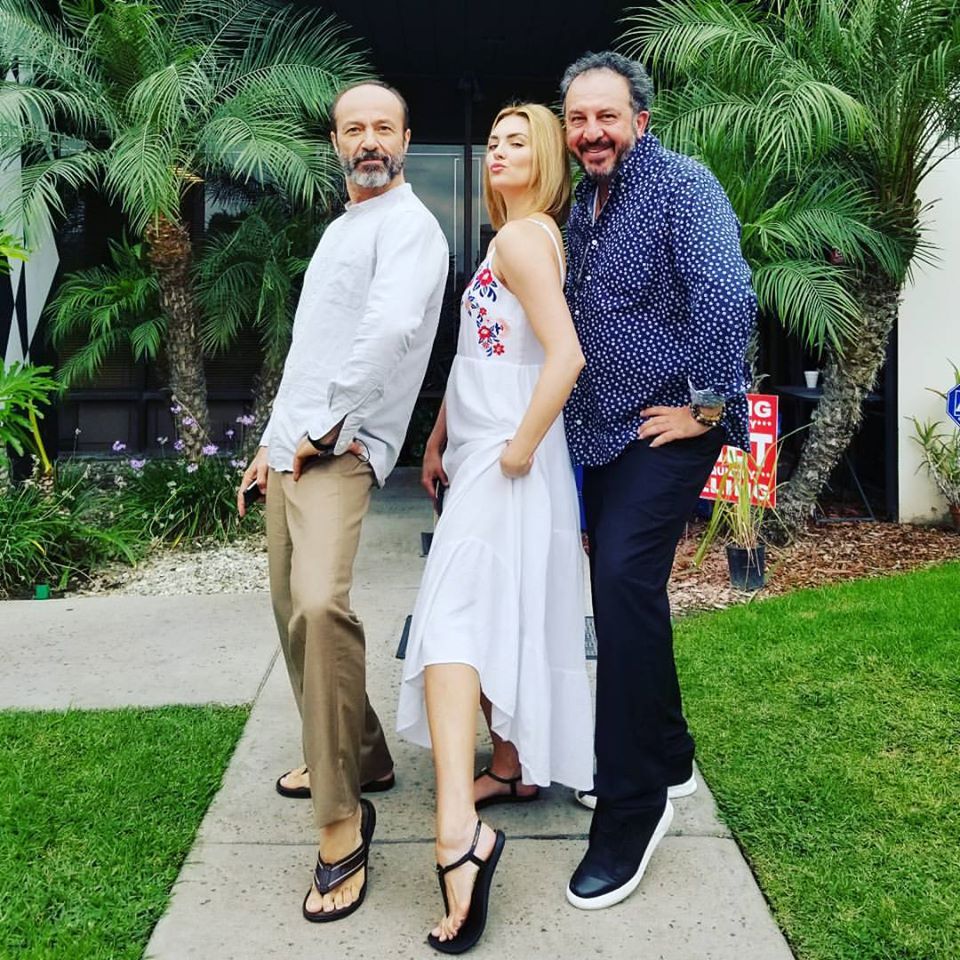 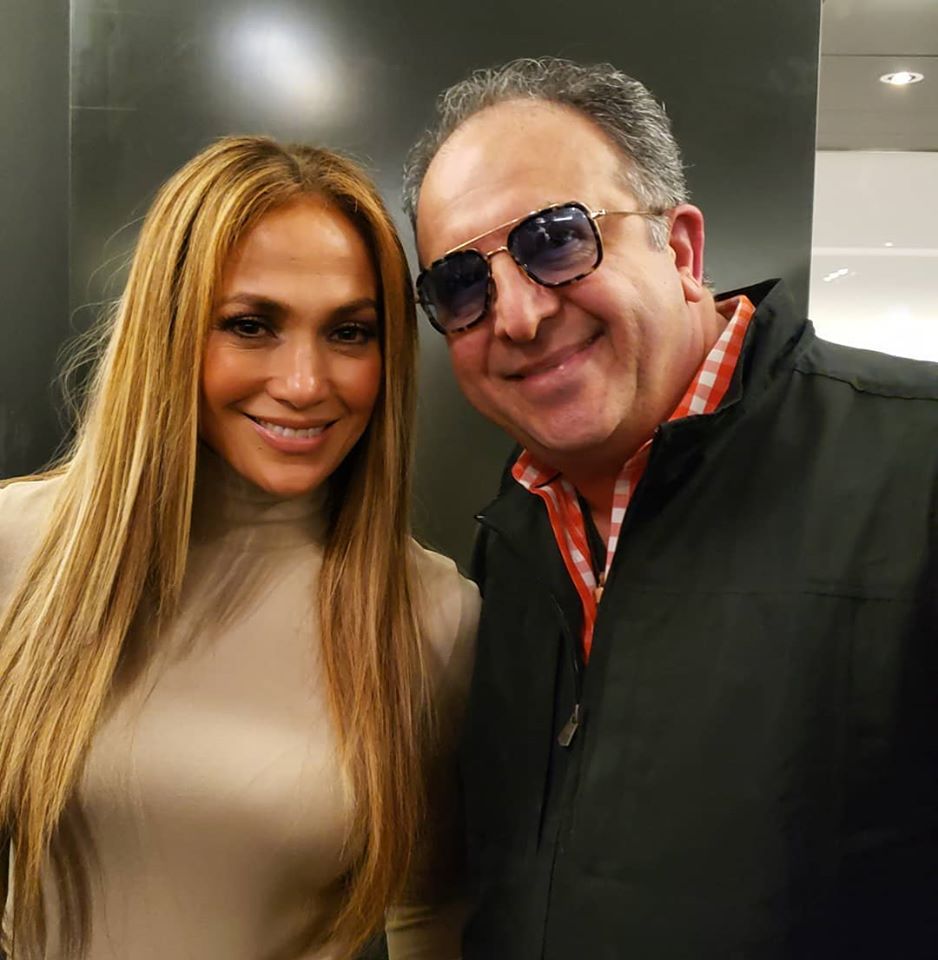 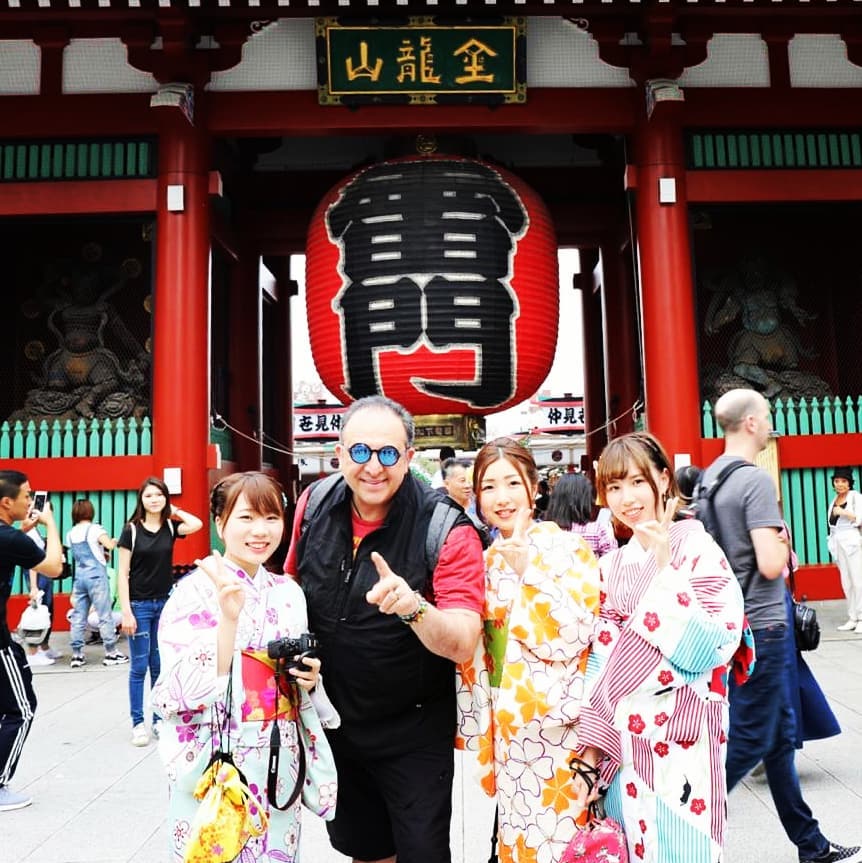 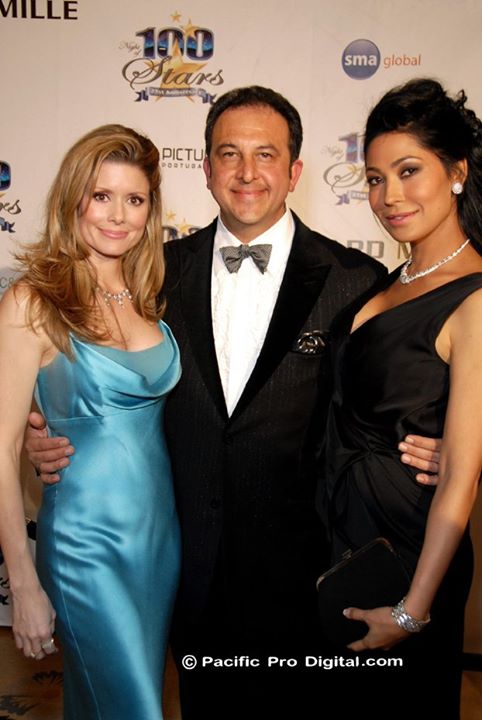 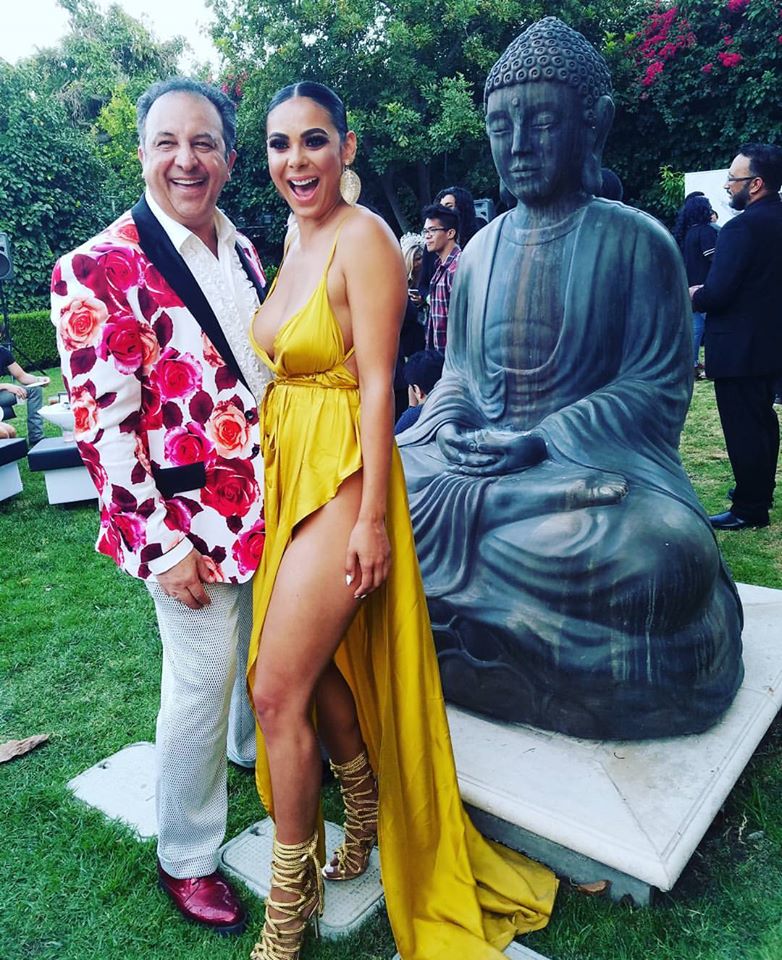 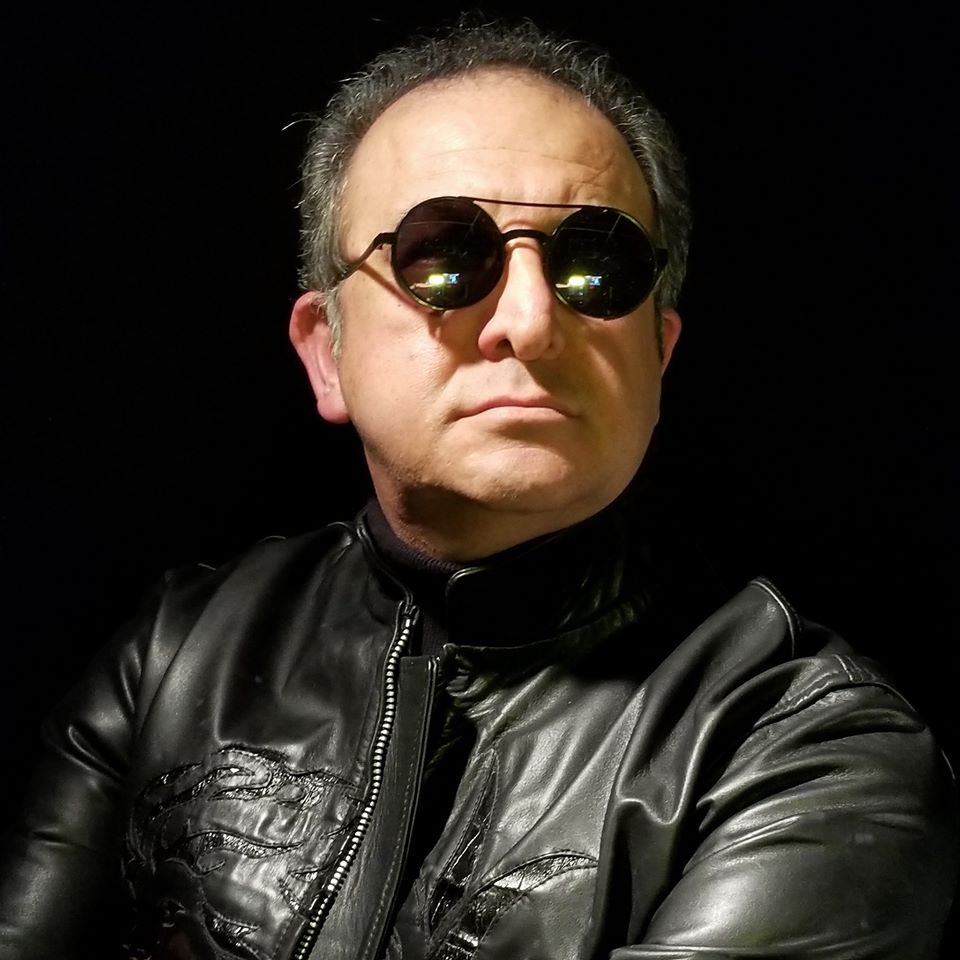 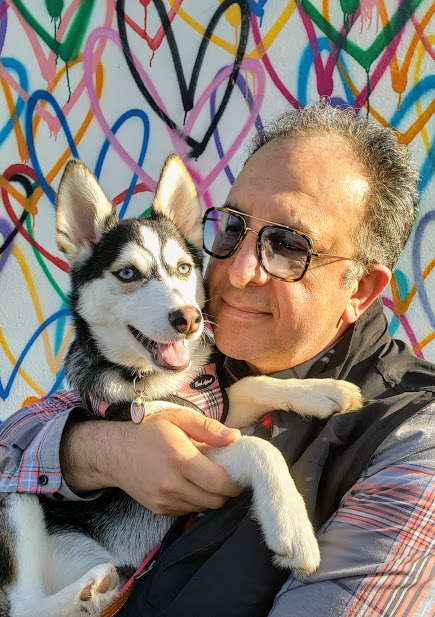 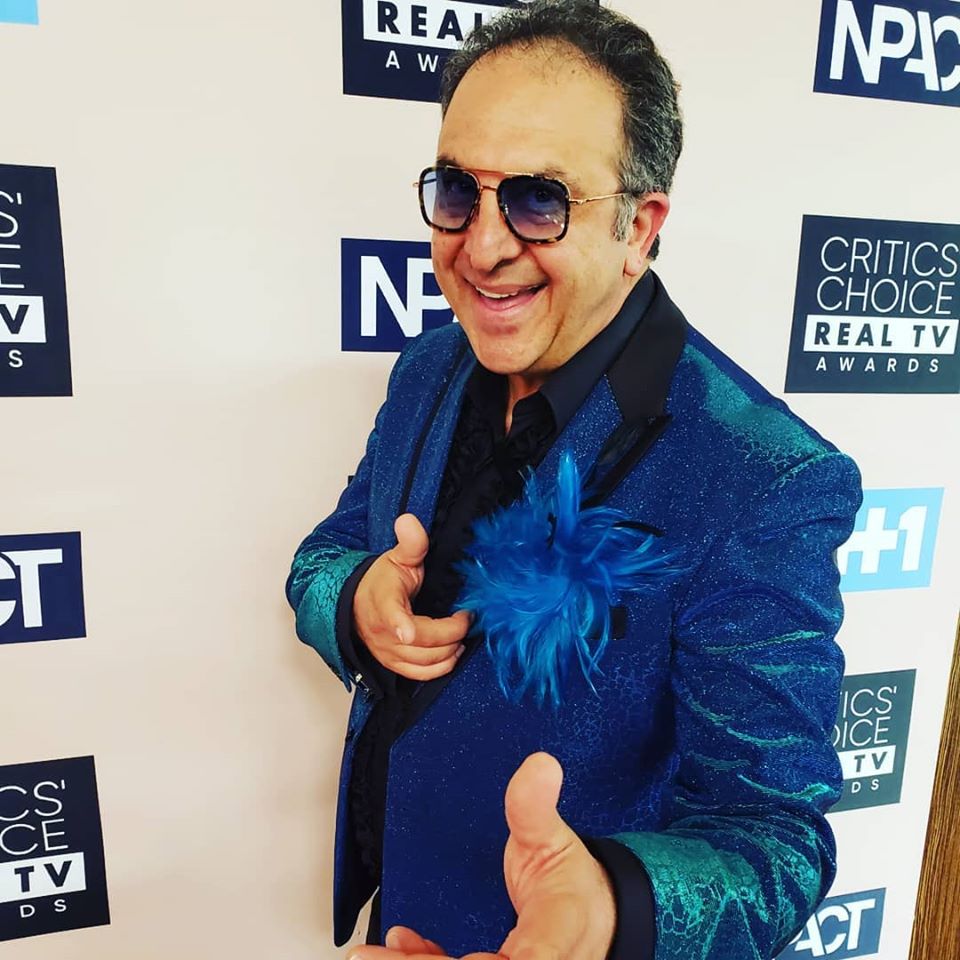 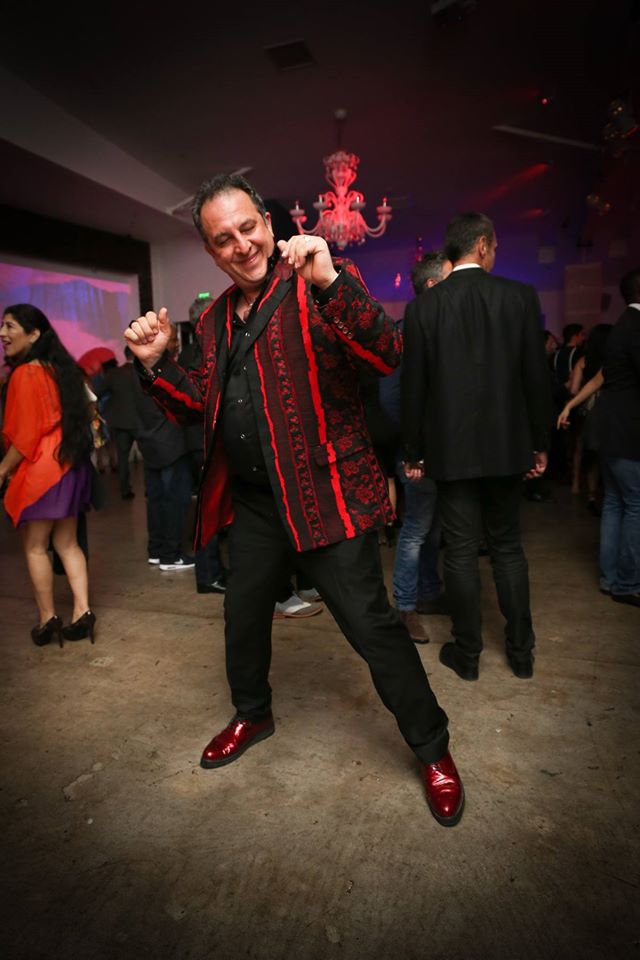 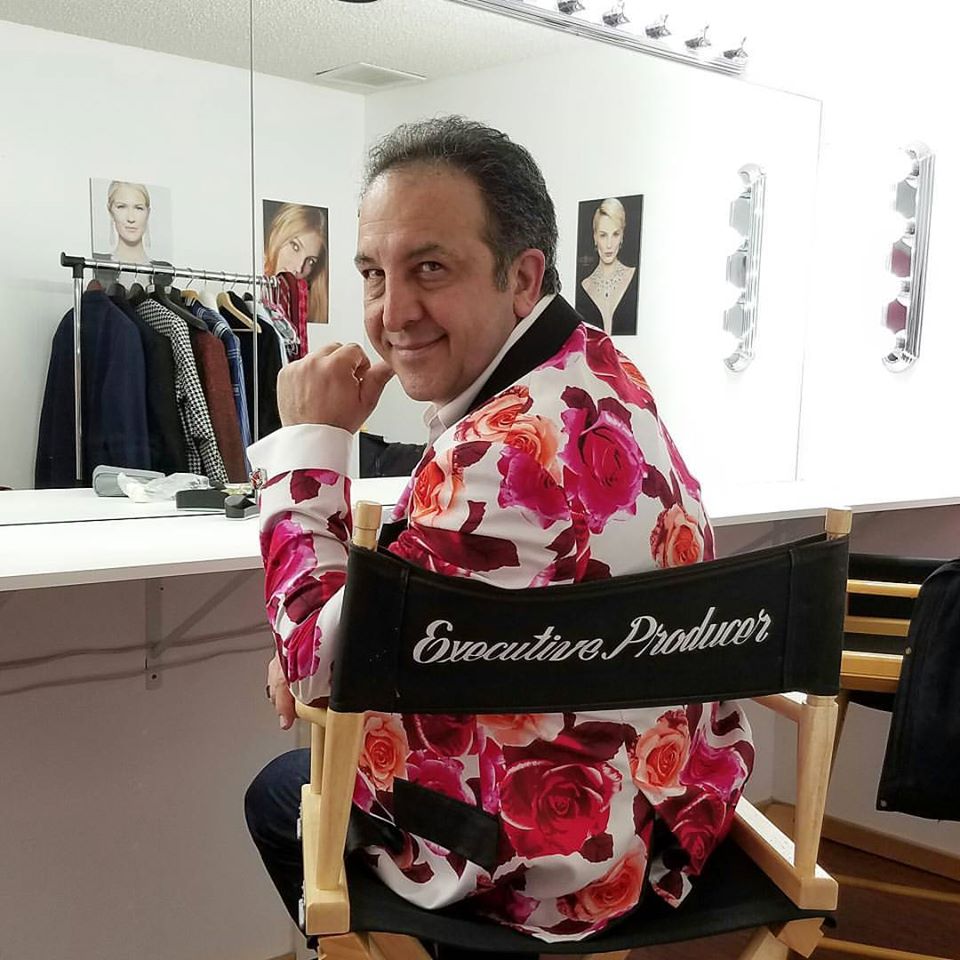 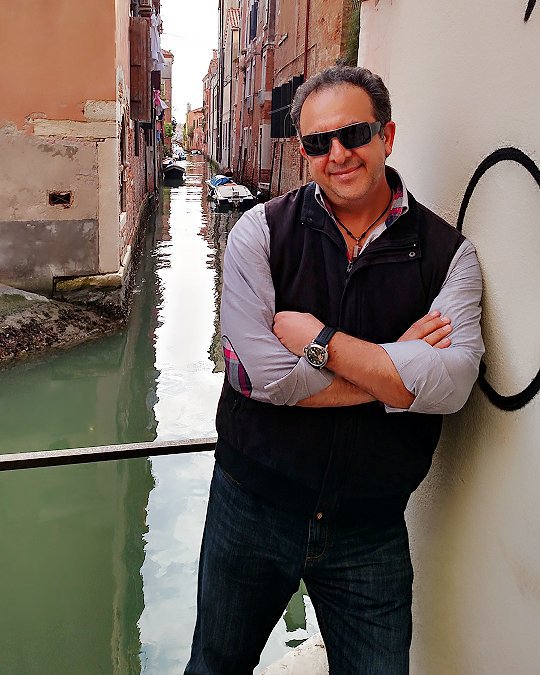 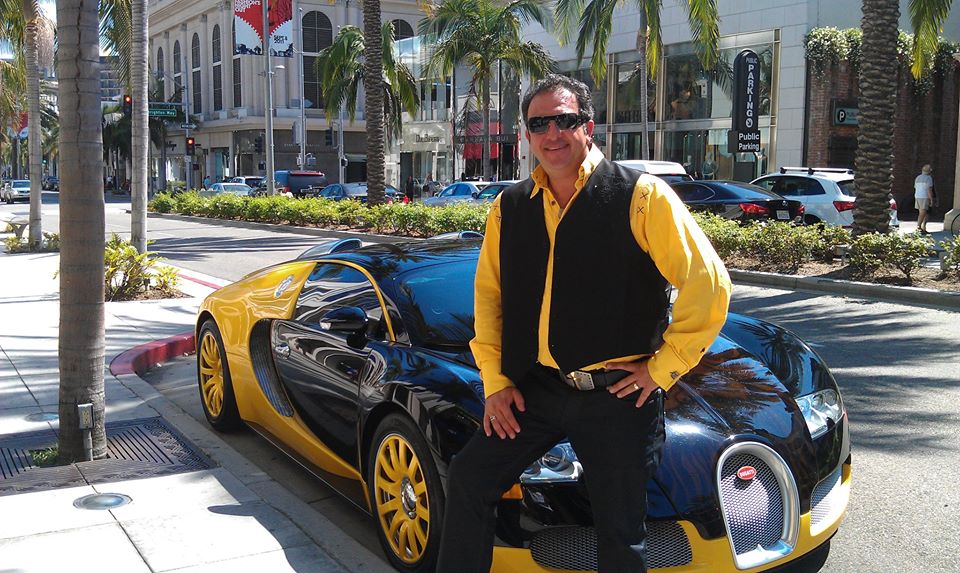 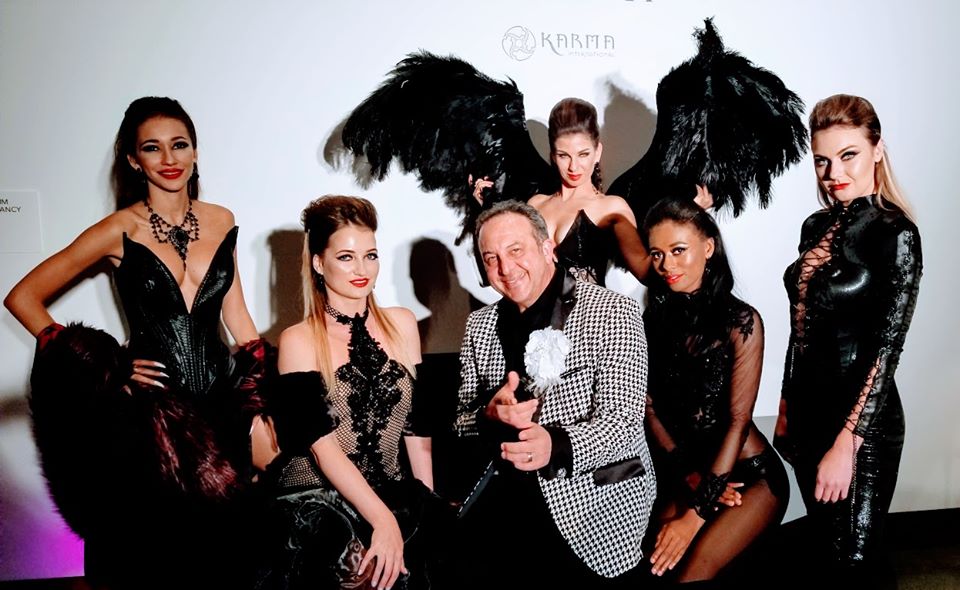 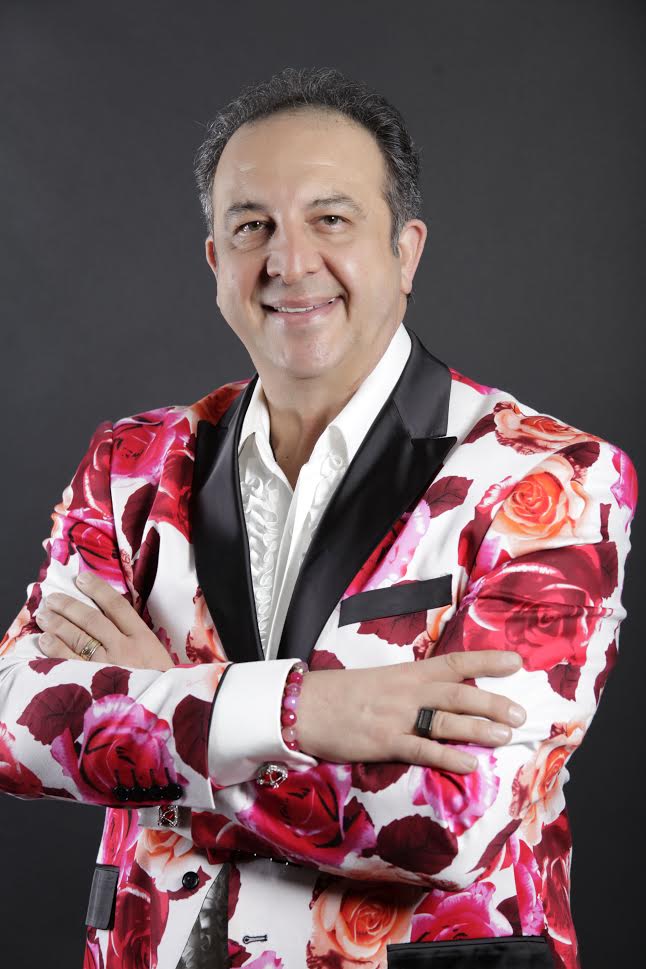 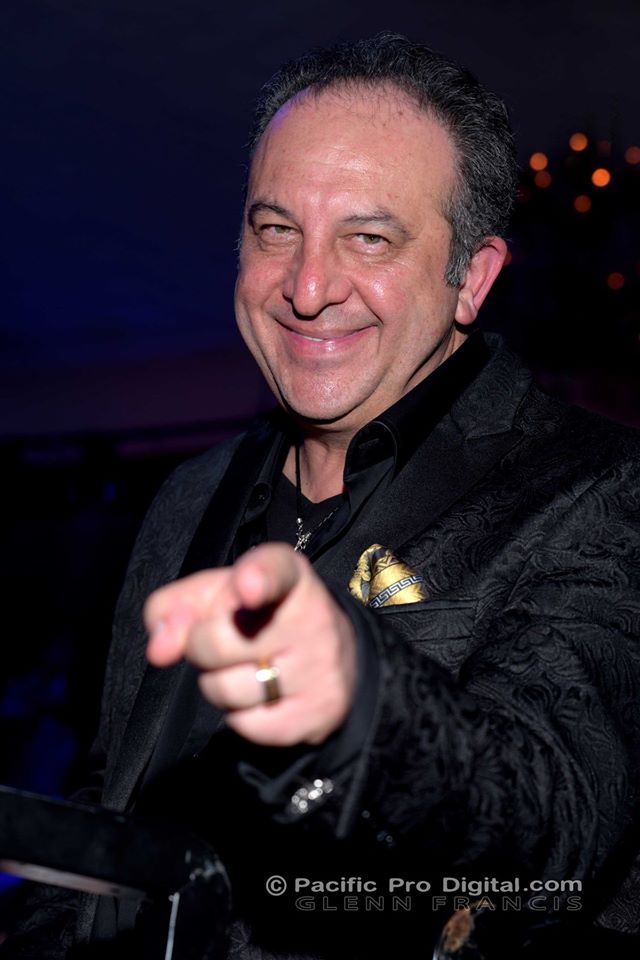 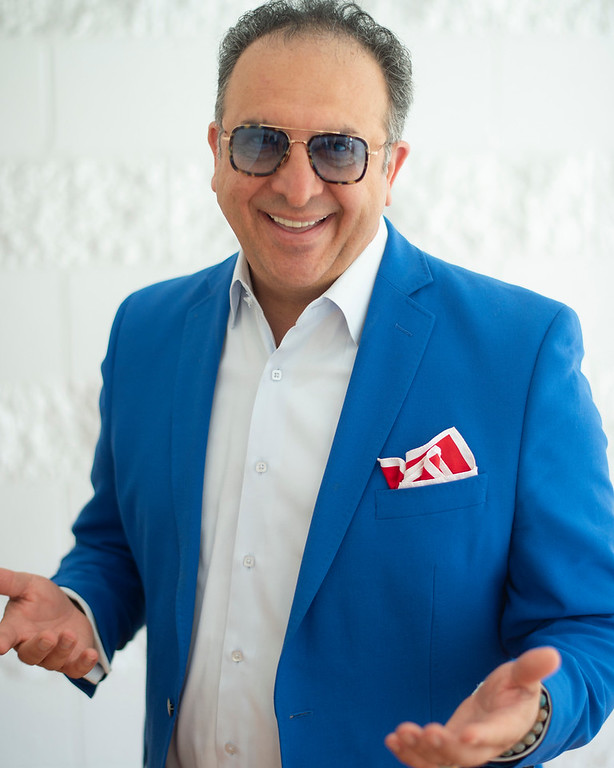 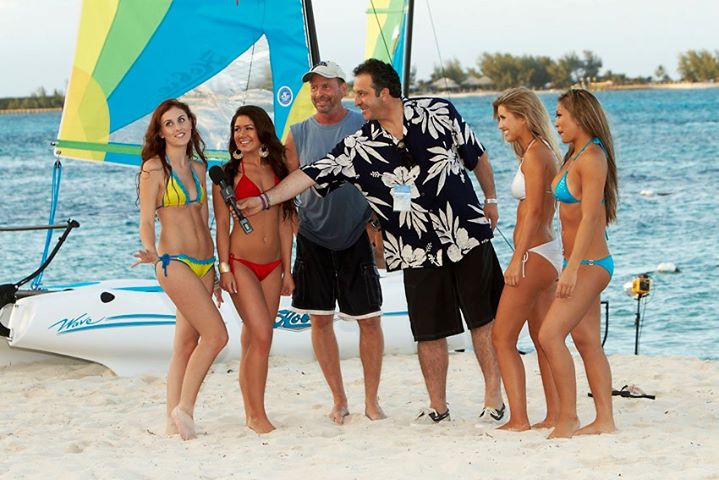 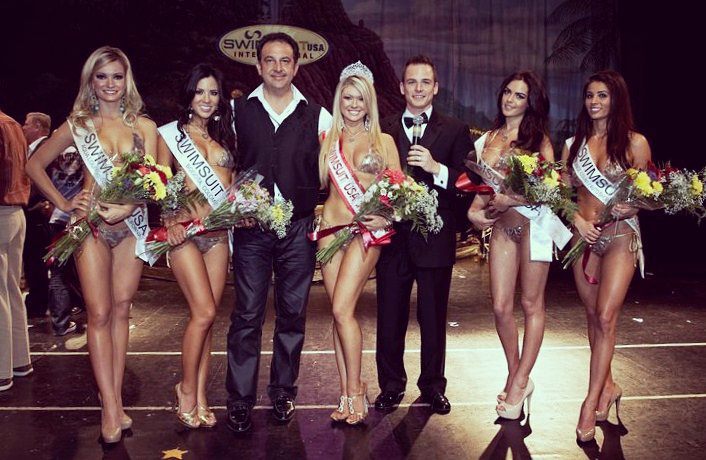