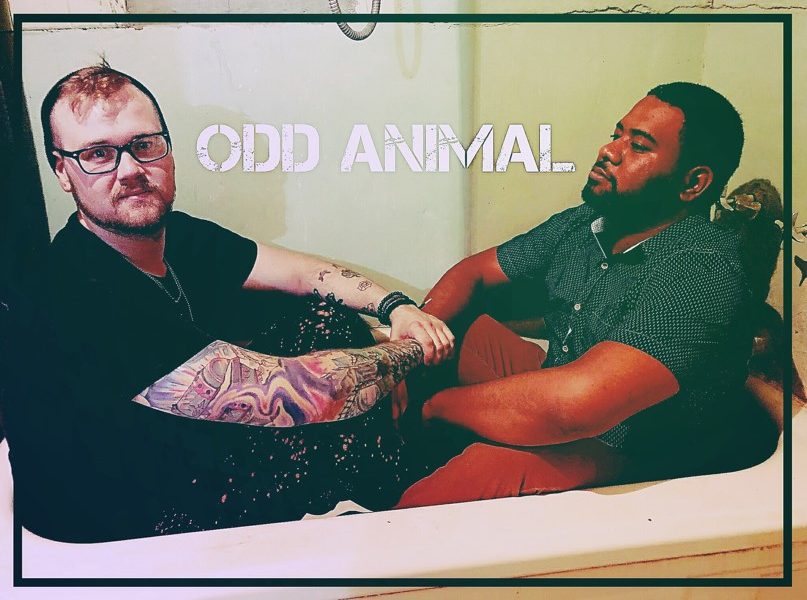 Today we’d like to introduce you to Odd Animal.

Every artist has a unique story. Can you briefly walk us through yours?
Ben and I have known each other for years. Since just after high school. Ben moved out to LA going to school for music but had his 9 years fill of living in LA and the valley and moved back home in the summer of 2017.

Ben was already in a band that he’d put together while living in the valley called Six Weeks. Wrote the music, a lot of the lyrics, recorded, mixed and mastered. The whole 9. He and the band actually decided that the band had gone as far as it could go and decided to disband Six Weeks. Which was very difficult for him because it was a project that he put it together and nurtured. It was his baby for 3 years.

We had been hanging a lot since he moved back and I (Ivan) saw how hard it was on him. He pretty much didn’t touch music for a couple months. In that span of time he kept going back and forth on whether he wanted to start a new project. I kept encouraging him to keep working on music because I could see it was more than just a hobby for him. It was a passion. We talked about me singing for him on a song or two. Since he’d heard me sing plenty while in the car or practically anywhere lol. He thought I had a good singing voice. I didn’t think so but he insisted. When we actually did finally record, it was for the song Orange Cat. It took us about 20 to 30 minutes to do the vocals. He already had the music and lyrics ready. Then we did the same thing with Lovesick City. About 20 to 30 minutes of vocals. So, then he got a couple of quick mixes ready and did the car test listen. And here we are now about 5 months after the first time we recorded together and we’re finding our sound. We actually work great together. Everything has gone pretty smooth for the most part. He gives me an idea about what he wants to hear then lets me get on the mic and do my thing, it’s been a great working relationship so far.

Please tell us about your art.
We are a 2-piece project incorporating any styles of music that we enjoy ranging from hardcore, punk, pop punk, Classic 90’s hip hop, modern hip hop, rap, EDM, dance, soul, R&B, Indie rock, alternative rock, and classic rock. The idea behind this new project is to incorporate and go with any style that we are feeling, having no loyalty or obligation to stick to a certain style or sound. This you can hear coming out with our 2 releases Dead Eyes, and Stare at the Sky, and we have many more that are really going to be all over the map when it comes to style and delivery. Having roots in punk and indie rock, the first few songs written followed a similar pattern to Ben’s previous band Six Weeks. However, with Ivan’s addition to the group, his input and encouragement made Ben move into a more experimental direction utilizing all the instruments, and producing skills he had learned over the years. We began introducing beats as the backbone of the tracks, keyboards, and samples as well as the live instruments such as guitar, and bass over top. Keeping the vocals focused on melody while introducing new effects, layers, and styles.

We write, arrange, play, record, mix, and master all of our music ourselves. We like to be in control of every aspect of the music we are releasing. Ben writes the music, composes the instruments and performs/programs them all while simultaneously recording. As Ivan has become more involved in the project he too helps to structure the songs, works as engineer on recording sessions, adds additional sounds such as keyboard or samples, and is completely involved in the lyric and vocal writing process. We then take on the duties of mixing and mastering keeping the entire project in house. This includes releasing the material, as well as any art and social media promotion at this point.

We write music because it is an honest passion. We enjoy creating music that we like to listen to ourselves and enjoy the entire experience. OK, maybe not mixing over and over;). We can honestly say for us this has never been about the hope of mass amounts of money, or popularity. Creating something is not only an amazing outlet, it is extremely enjoyable and satisfying to have a piece of art that you created. We do not have a specific message or any topics that we feel we need to push forth with our music, we write about anything that we feel passionate about. That can range from relationships, mental health issues like depression, or anxiety, political issues, social issues, and the state of society at this point in time in general. We have made a point to avoid promoting a party life style, or the indulgence in excesses that seems to be so common within the music industry nowadays. While being honest about our life experiences we hope to overall put out a positive message,

Choosing a creative or artistic path comes with many financial challenges. Any advice for those struggling to focus on their artwork due to financial concerns?
Retain a job while you trying to build an audience and attain your dreams. Holding down a job while trying to create music can be a daunting challenge but if the passion and drive is there, you can make it happen with the help of good time management. We’ve continued to make music through many ups and downs. We believe the main key is enjoying what you do, having fun, and creating music for the love of music itself.

How or where can people see your work? How can people support your work?
We have two singles “STARE AT THE SKY” and “DEAD EYES” available now on iTunes, Spotify, google music, tidal, and all other major music outlets. We also have our material on Soundcloud where you can hear tracks before they are fully released and/or unreleased tracks. We plan on having a full EP released by October 2018 followed by a full LP at the beginning of 2019. We’ll also have music video out by the end of this year which will available on YouTube. You can follow our activity through Instagram and Twitter. 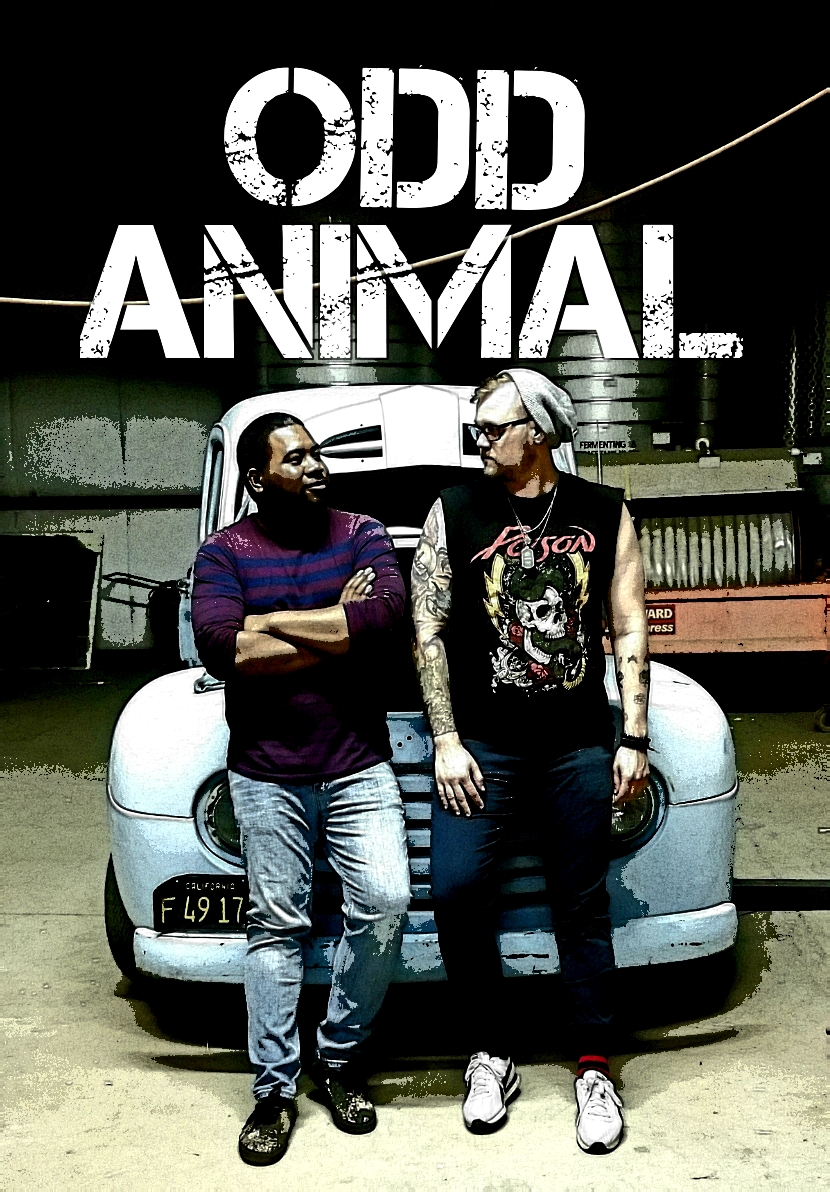 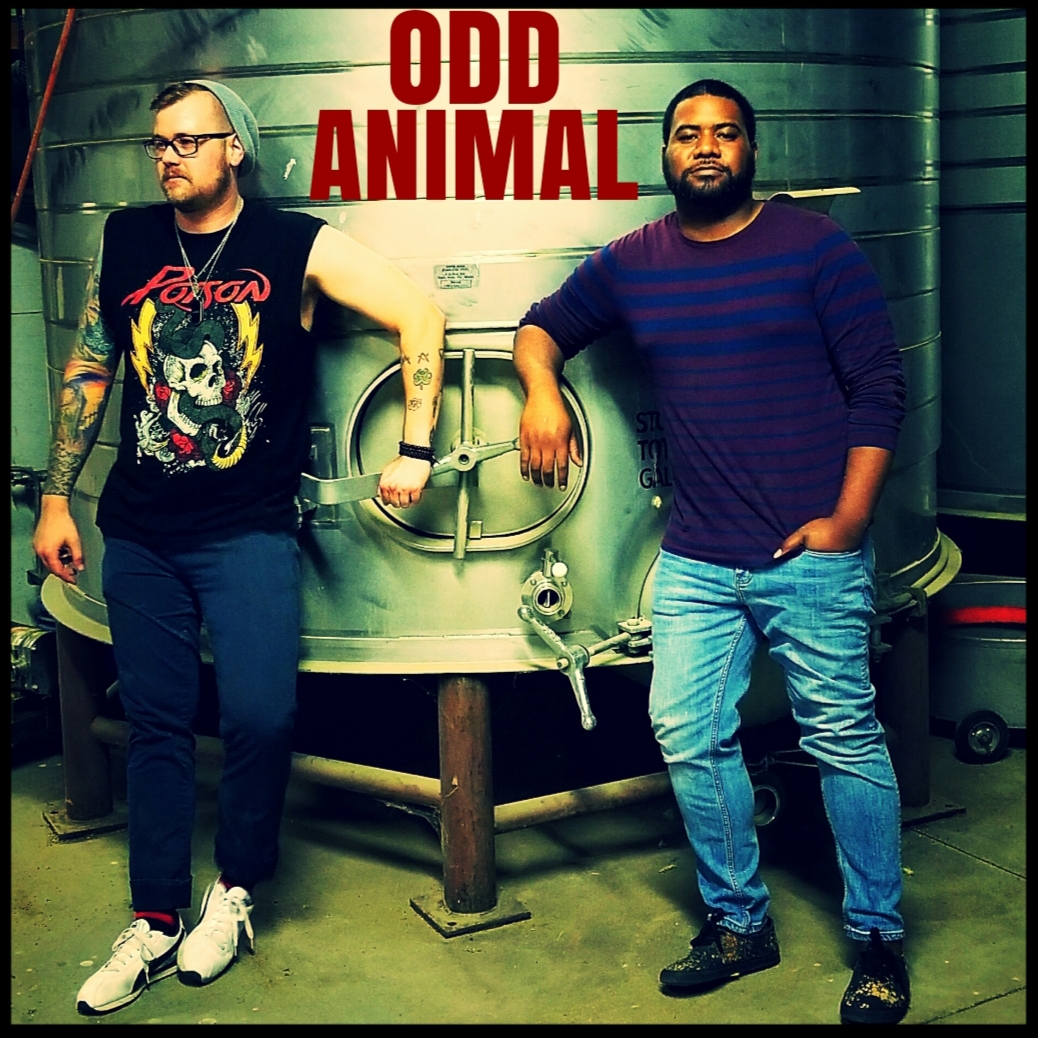 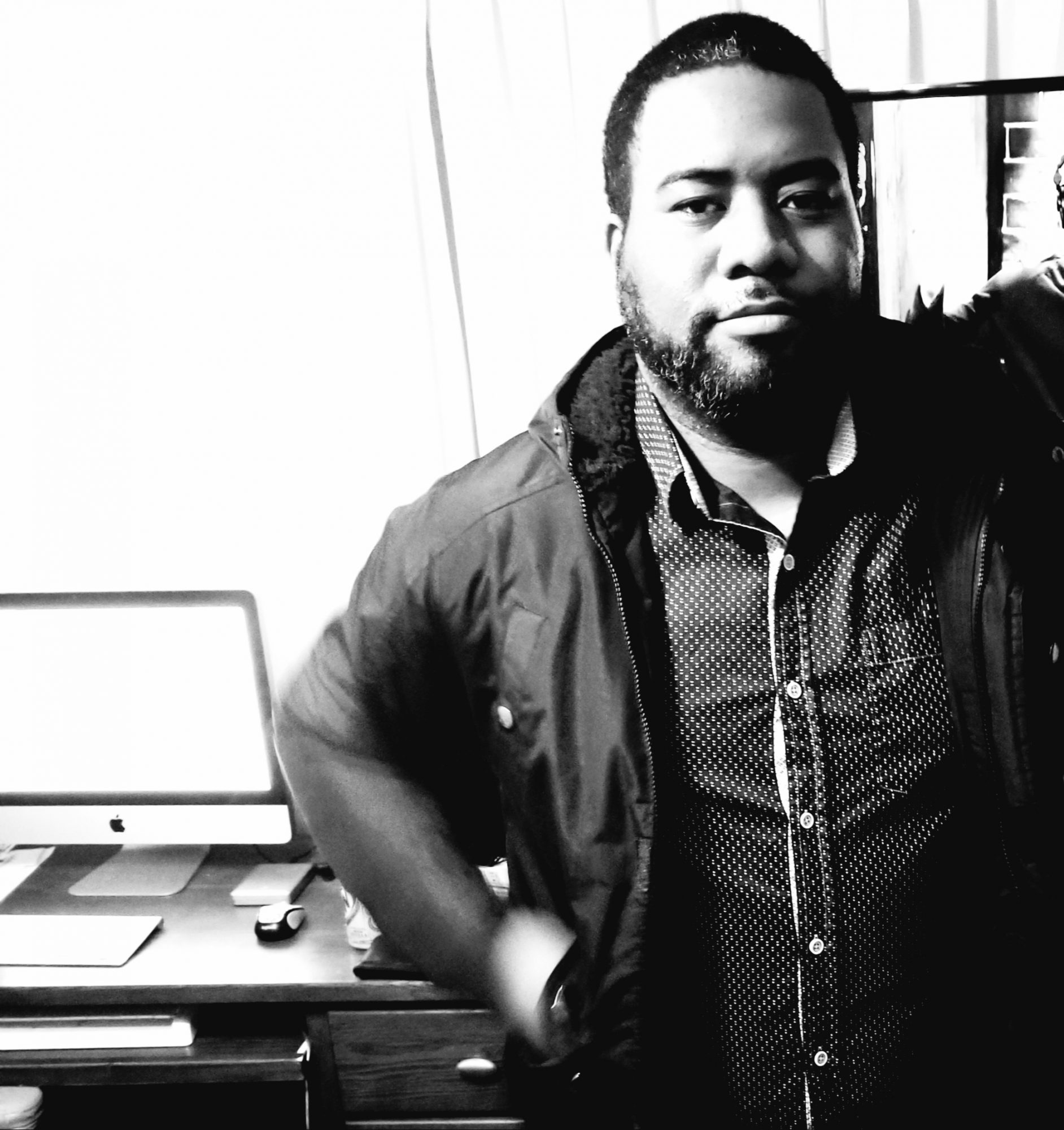 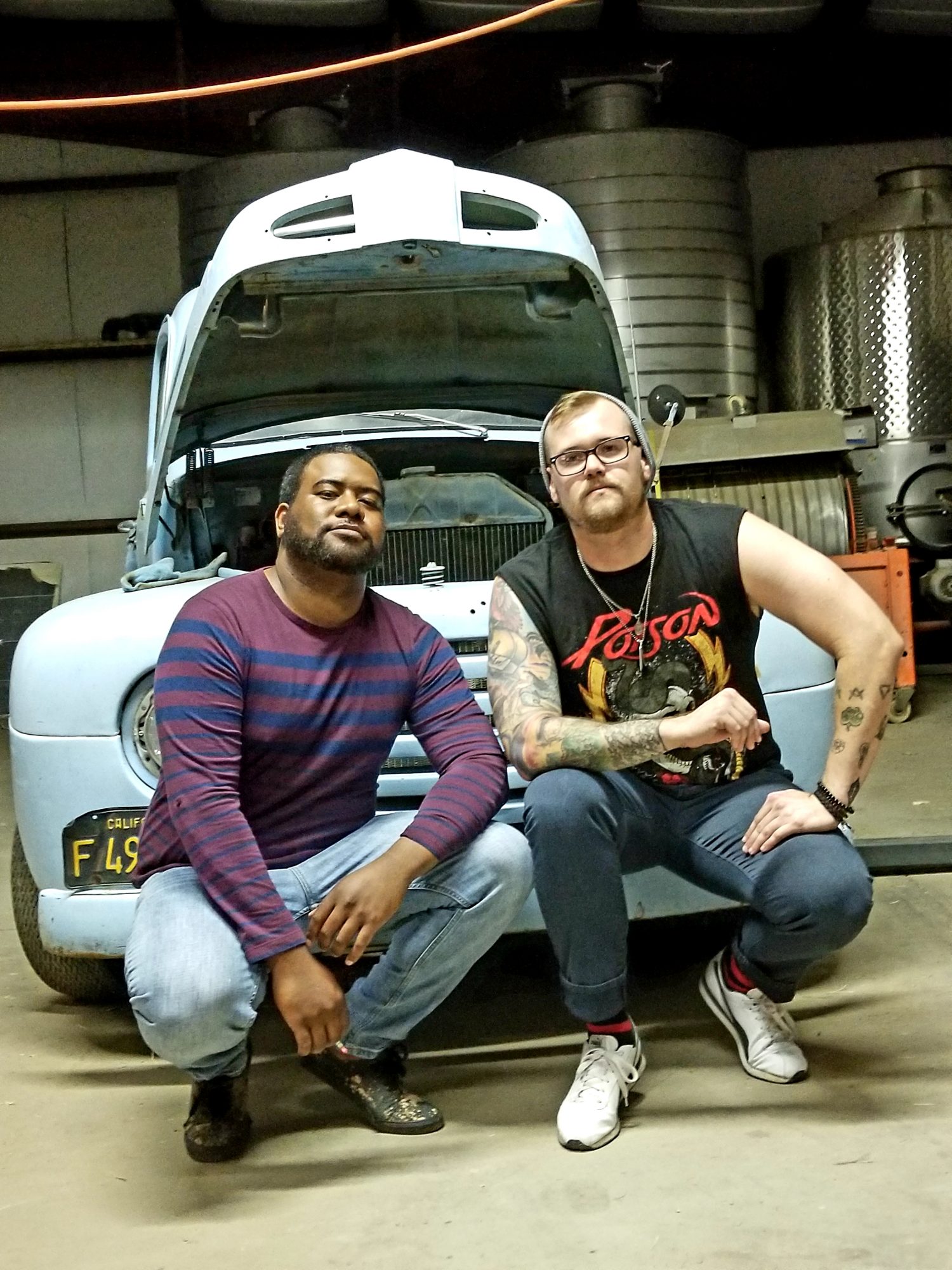 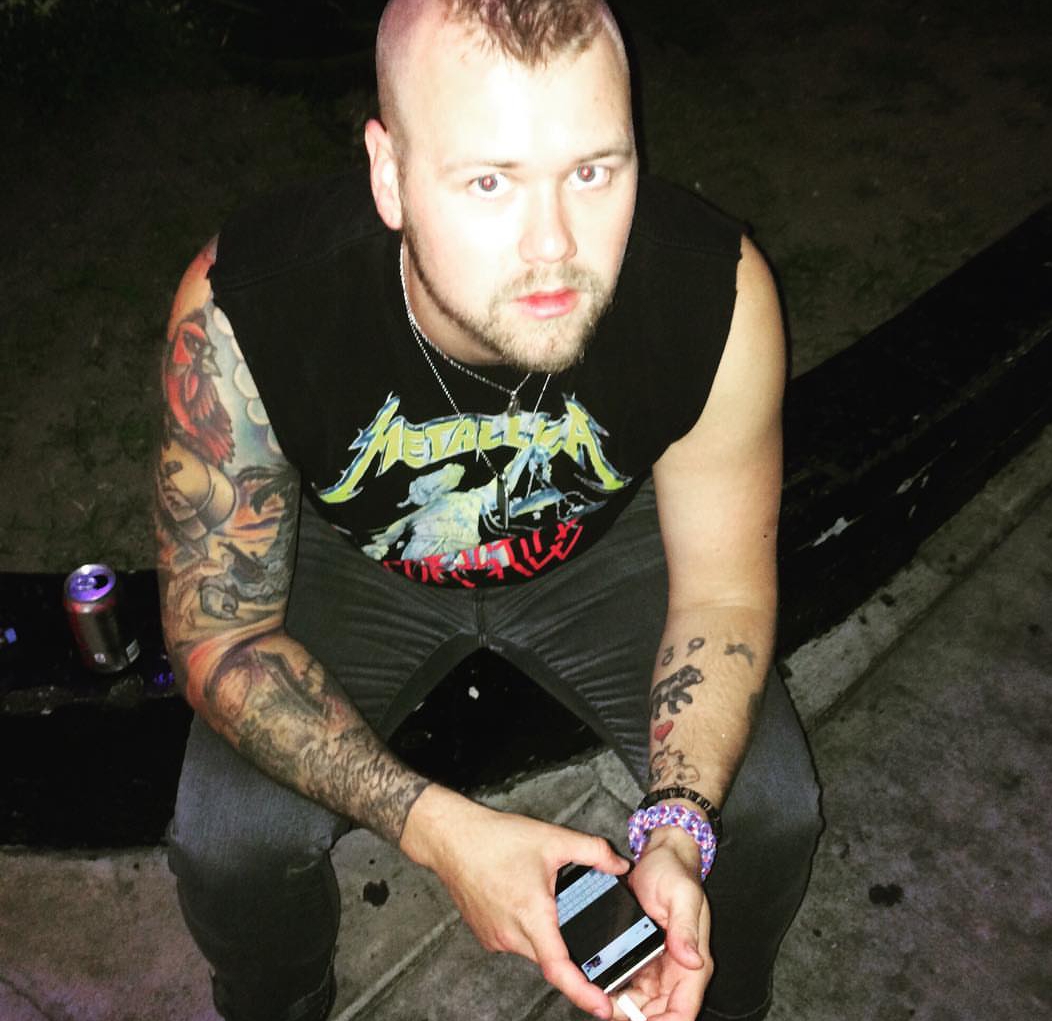 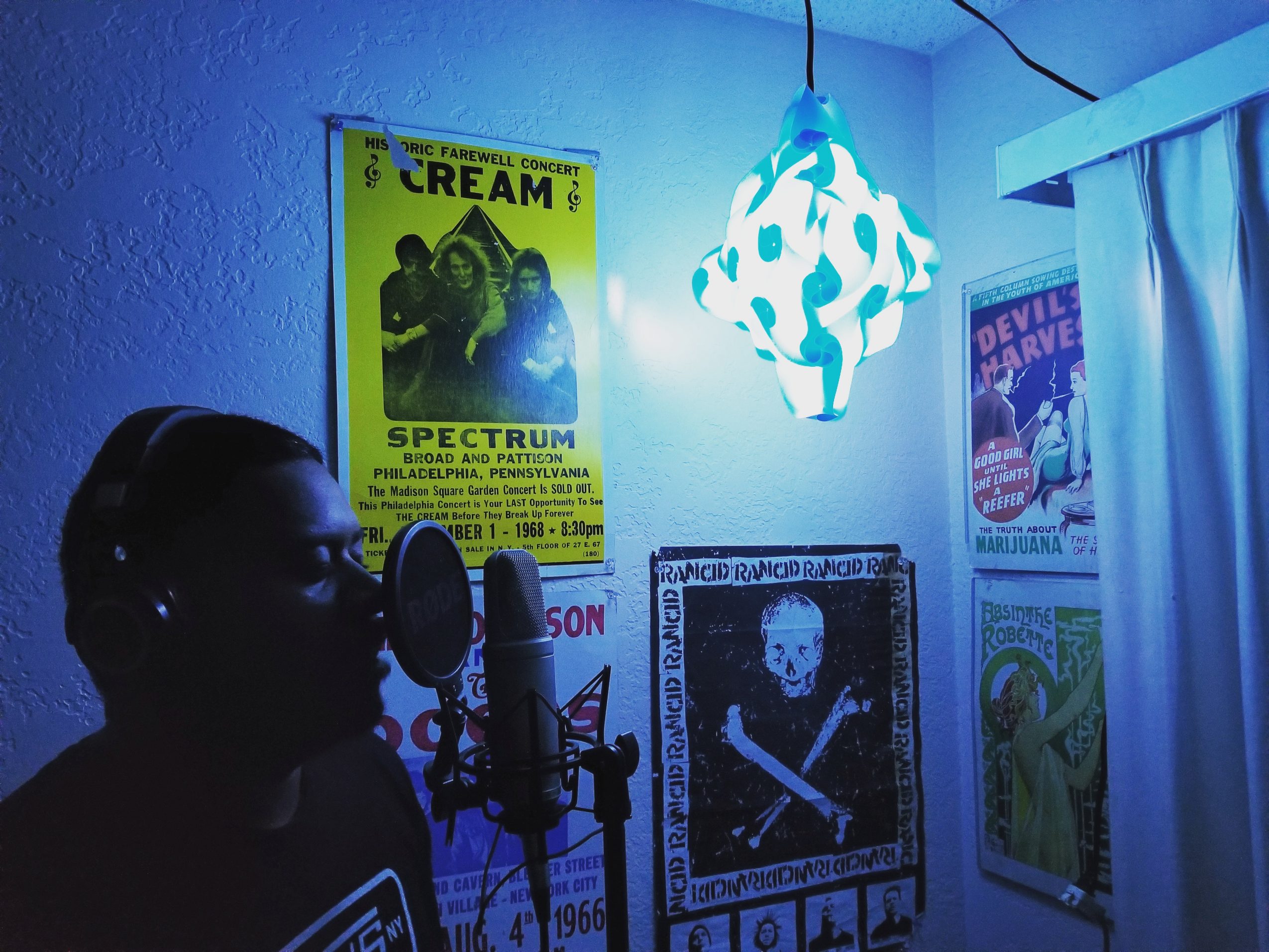 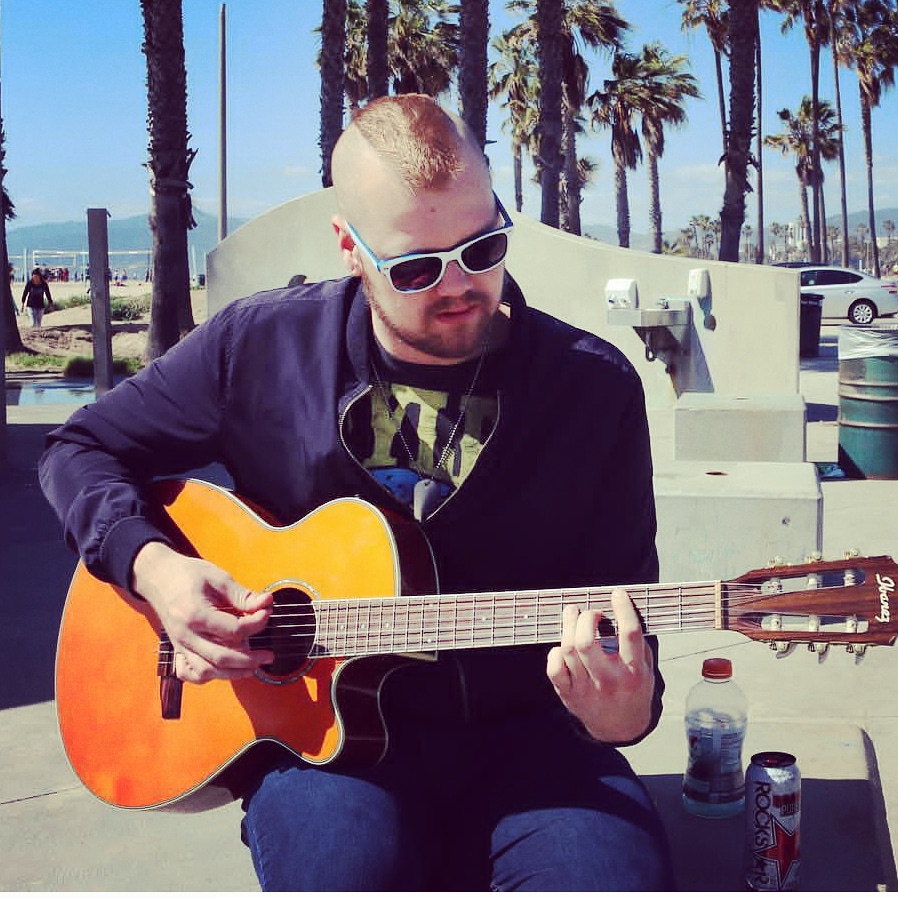