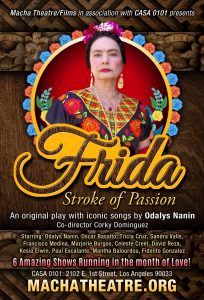 Today we’d like to introduce you to Odalys Nanin.

Odalys, can you briefly walk us through your story – how you started and how you got to where you are today.
I’m a Cuban American writer, director, producer and actress. I started producing both short films and bilingual plays in 1992.

Then in 1997, I wrote my first Lesbian romantic comedy Love Struck at the Hudson theater which was sold out every night. In 2000 I founded Macha Theatre (Mujeres Advancing Culture, History & Art and I went on to write plays with Latinx characters such as my hit play Garbos Cuban Lover, The Nun and the Countess, Marilyn My Secret!, Lavender Love, Naked in the Tropics, Beyond Love and a lesbian adaptation and translation of Blood Wedding.

Finally, in 2017 I wrote my hit play FRIDA-Stroke of Passion published on Amazon and it ran for three months at our old venue located at 1107 N Kings Rd West Hollywood. This was our home for eleven years but unfortunately, the original owner sold it to real state investors and they doubled our rent so we had to relinquish it. However, we continued as a nomadic theater and we produced FRIDA-Stroke of Passion and Love Struck in 2019. It was such a success that we are bringing FRIDA-Stroke of Passion back for February 2020 at CASA 0101 Theater. I have also appeared in many films and TV series such as Jane the Virgin, Criminal Minds and Games People Play. We are excited to have received grants from CAC, DCA and the LA County Arts. You can get tickets at machatheatre.org

Great, so let’s dig a little deeper into the story – has it been an easy path overall and if not, what were the challenges you’ve had to overcome?
The biggest struggle came in 2017 when we had to relinquish our theater in West Hollywood after being our home for eleven years! Due to gentrification and increased of rent. However, we are moving on to producing our hit play FRIDA- Stroke of Passion in February 7, 8, 9, 14, 15, 16 Friday & Sat 8 pm and Sunday 2 pm at CASA0101 Theatre

We’d love to hear more about your organization.
We are the only Lesbian/Latinx Theater company in California. We have survived the ups and downs of our economy. Since the beginning of my career, I have made it my mission to tell authentic queer female stories for the female gaze with a feminist point of view. 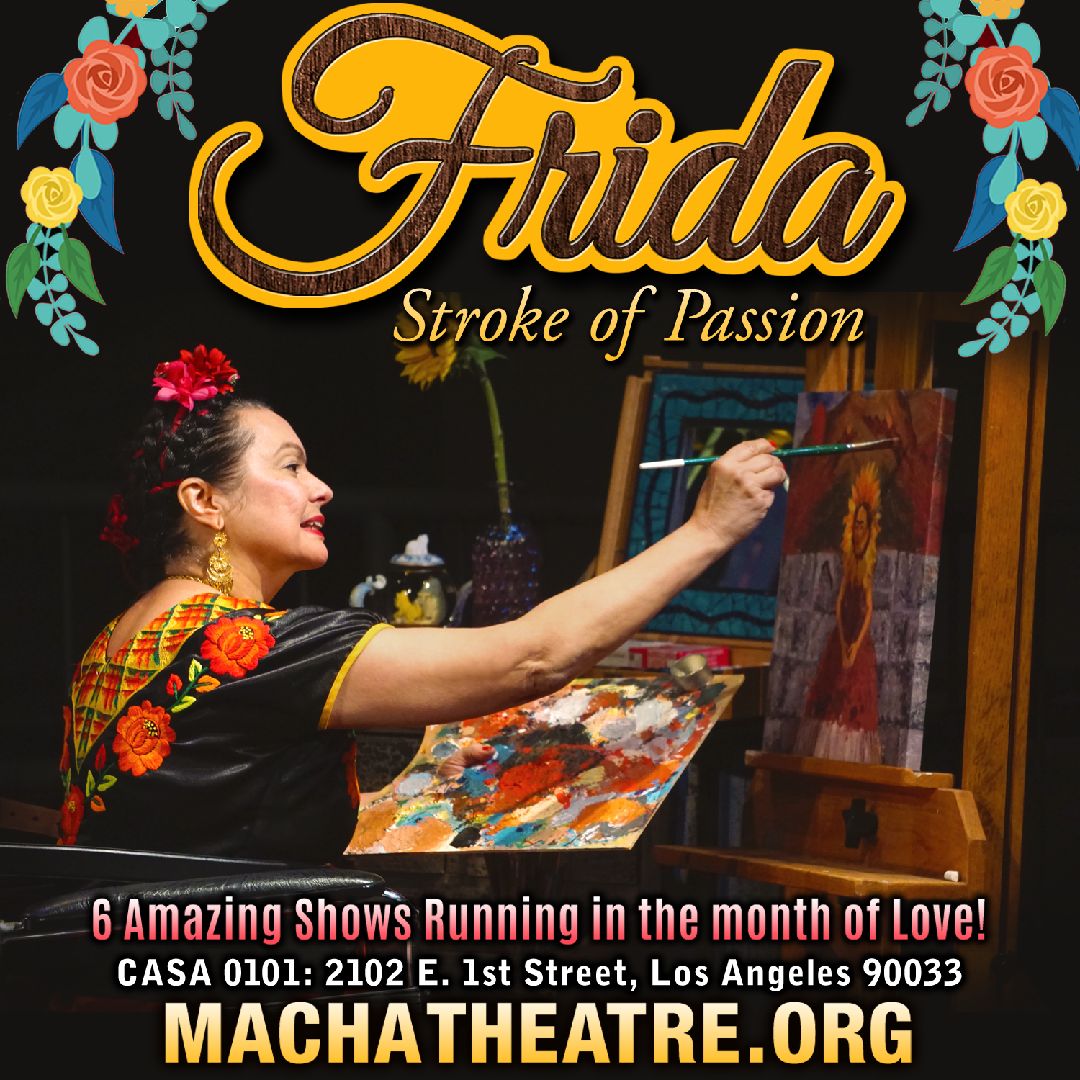 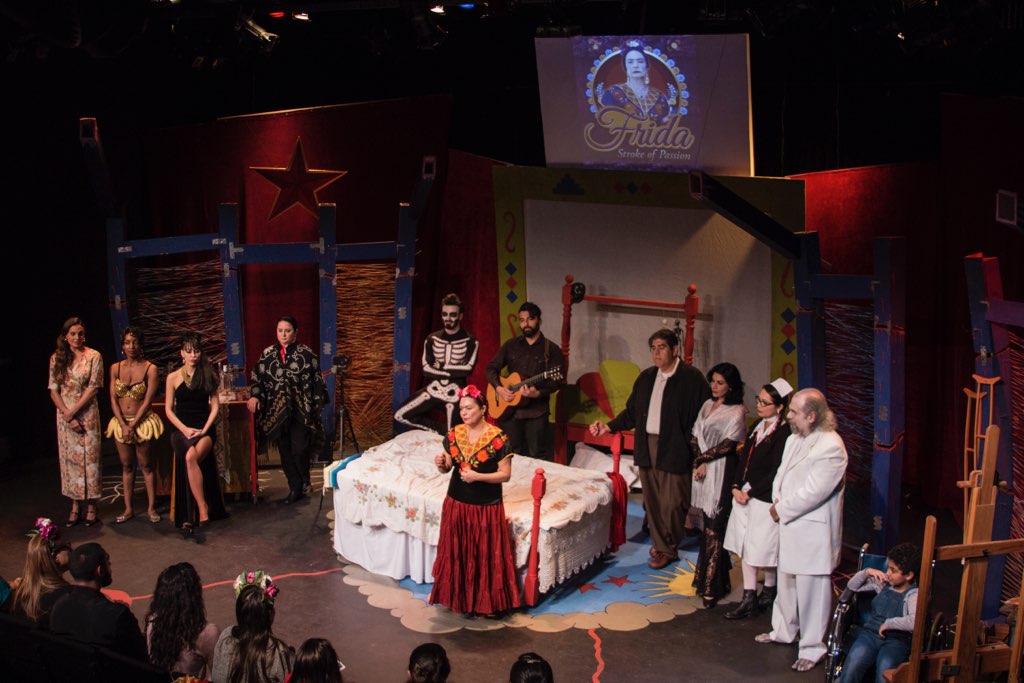 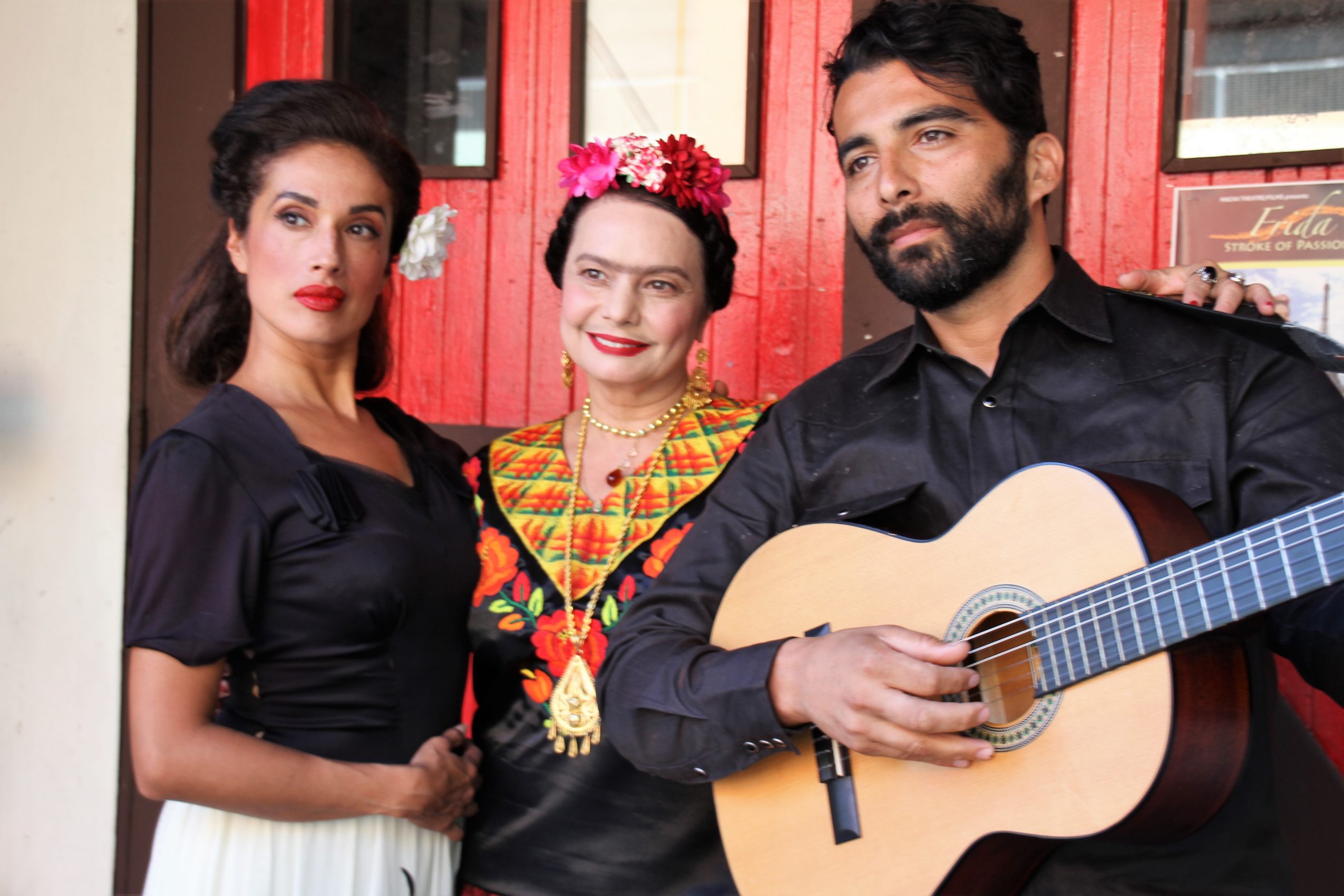