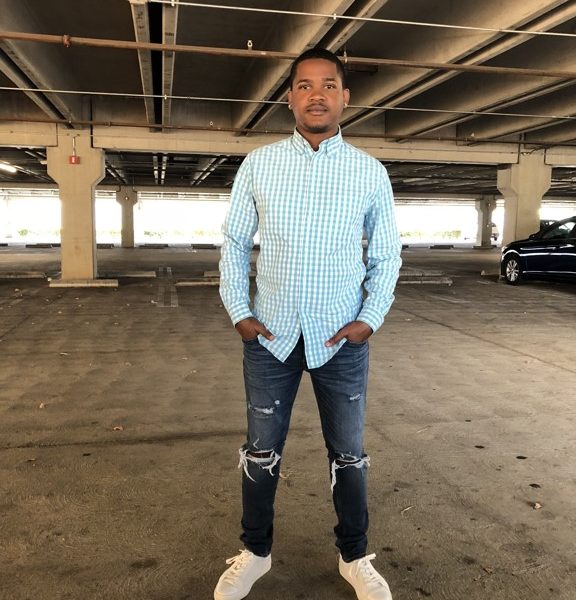 Today we’d like to introduce you to Octavius J Johnson.

Thanks for sharing your story with us Octavius J. So, let’s start at the beginning and we can move on from there.
I’m from Baltimore, Maryland. I moved to LA in 2013 to work on Coldwater (available on Amazon) which is the film where I met Martyn Hale. I was in two seasons of Ray Donovan and I did an episode of History Channel’s Roots. I worked with Jamie Foxx playing his son in a movie called Sleeplesss that premiered in January 2017. I’m at Vox agency for voice over and am pursuing an animation career other than the Valveeta Shells and Cheese radio commercial that I did back in 2014.

So let’s switch gears a bit and go into the Octavius J Johnson Inc. story. Tell us more about the business.
I have a company named after me and I’m an actor and singer for my company. What sets me apart from others is my positive attitude and relatability. Normally when I’m on location for movies and shows I have good interactions with people from the extras to the various departments of the production.

How do you think the industry will change over the next decade?
With movies like the Equilizer 2 and Oceans 8 being successes and being very captivating, movies are only getting better and the movie industry is growing and becoming more of a success. 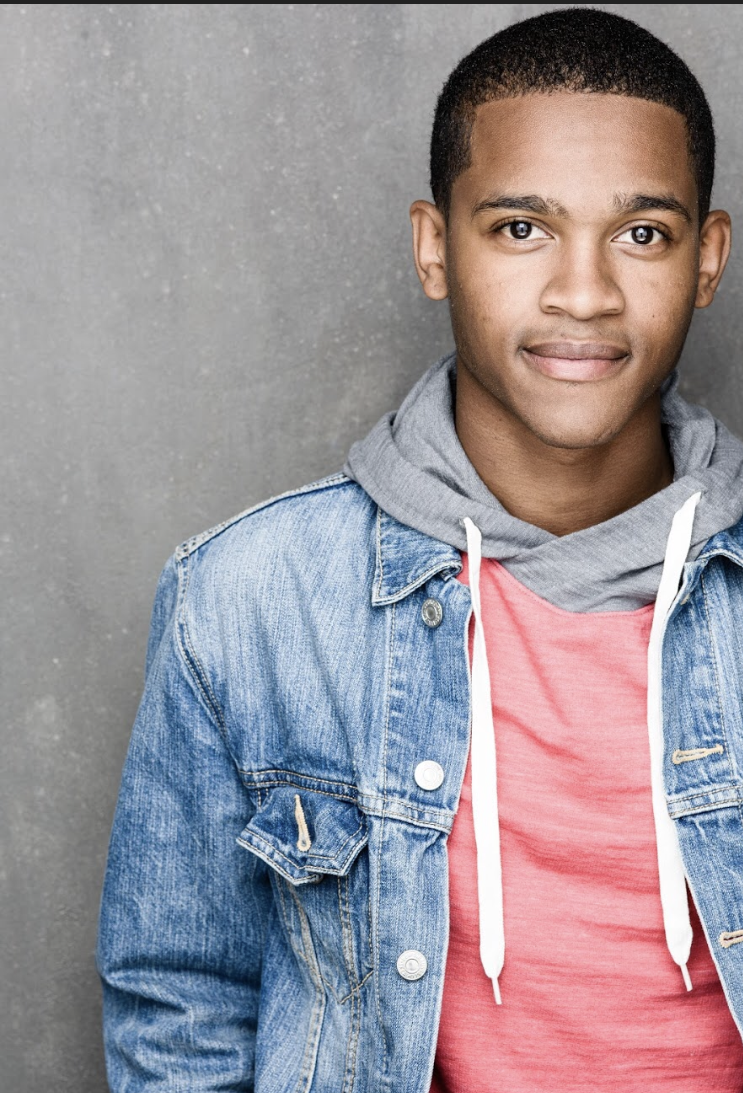 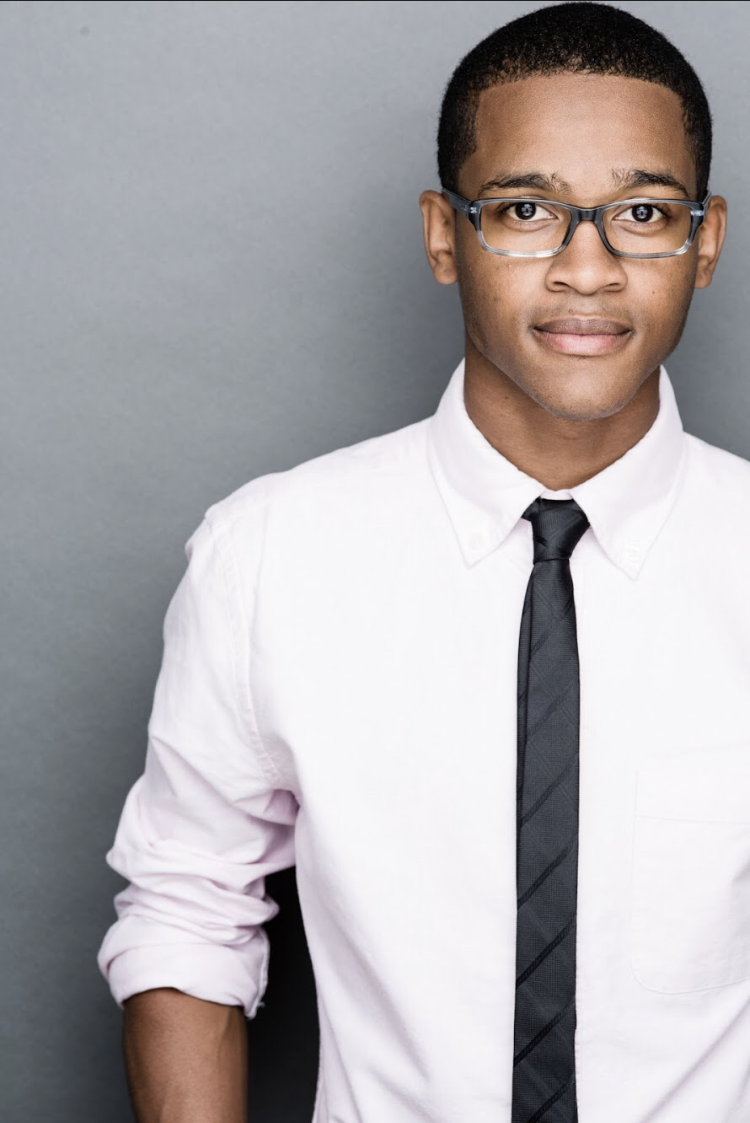 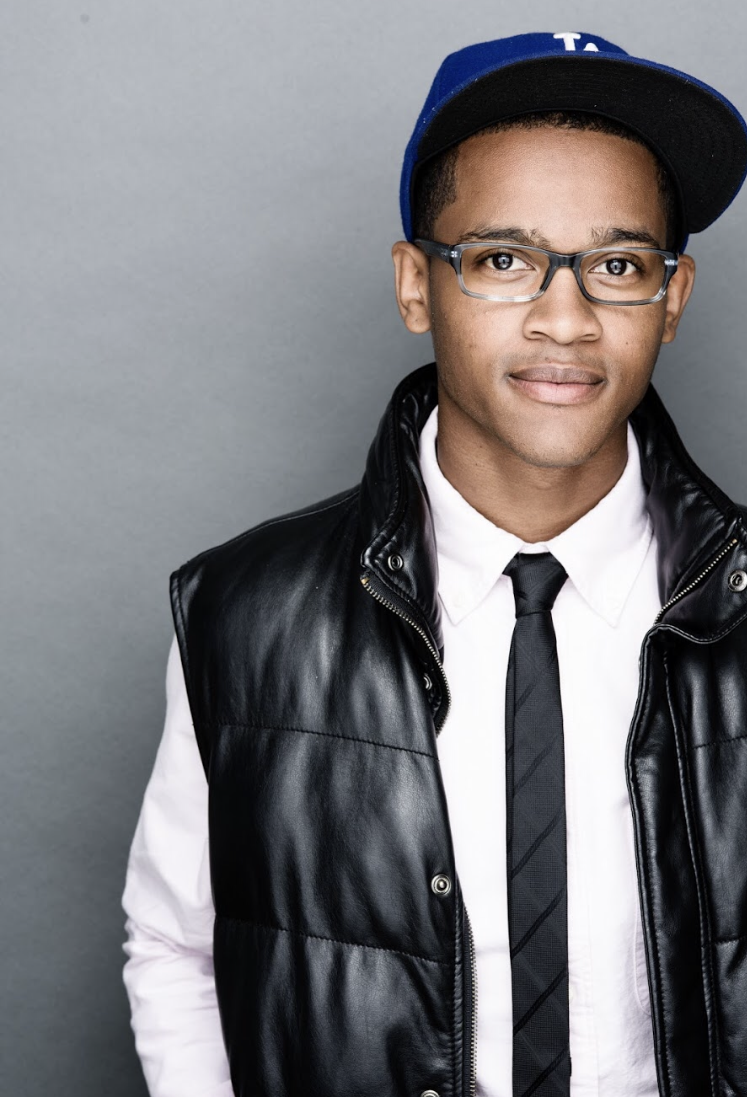 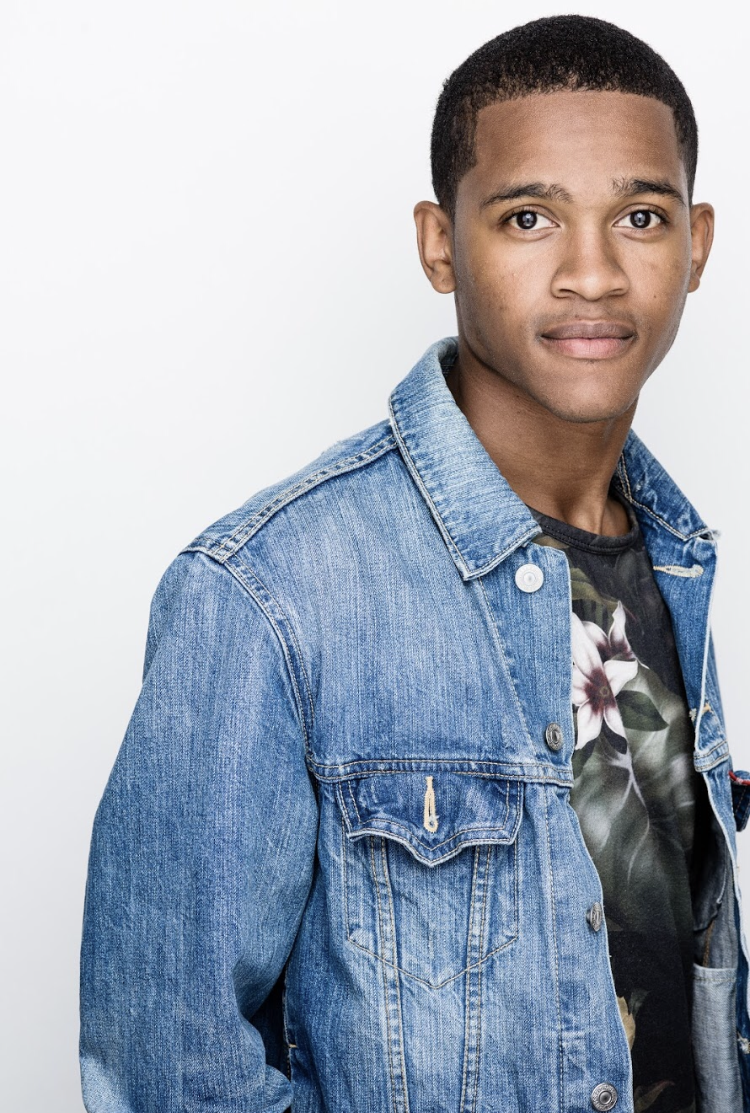 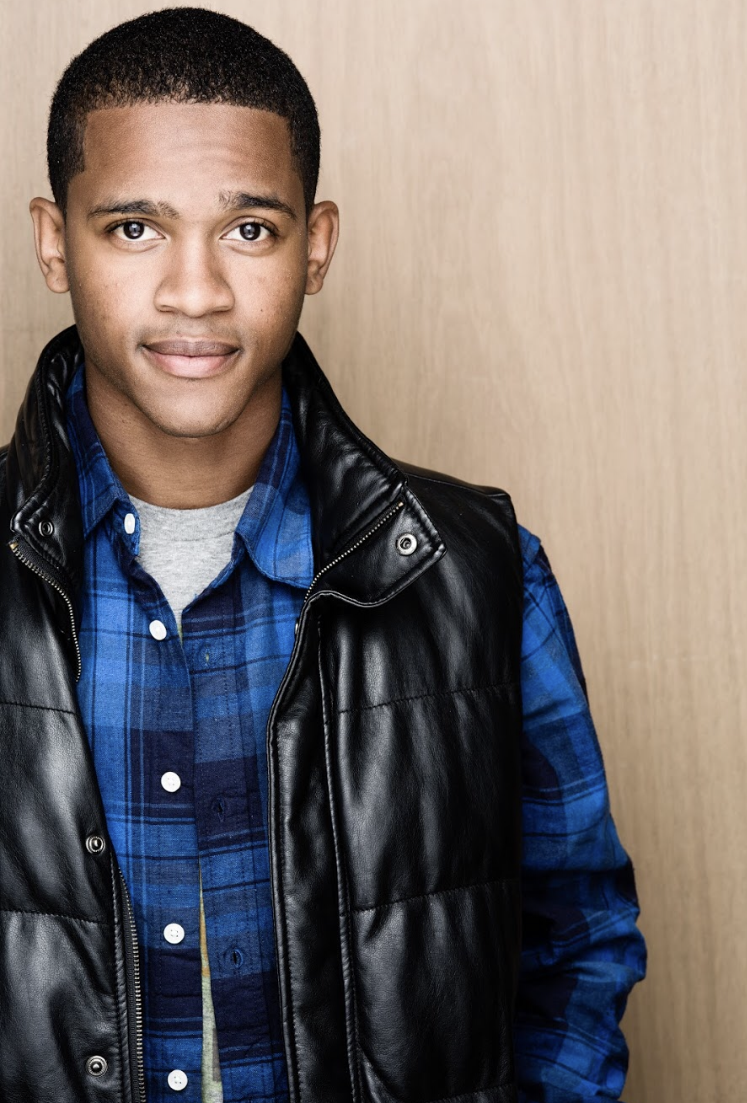