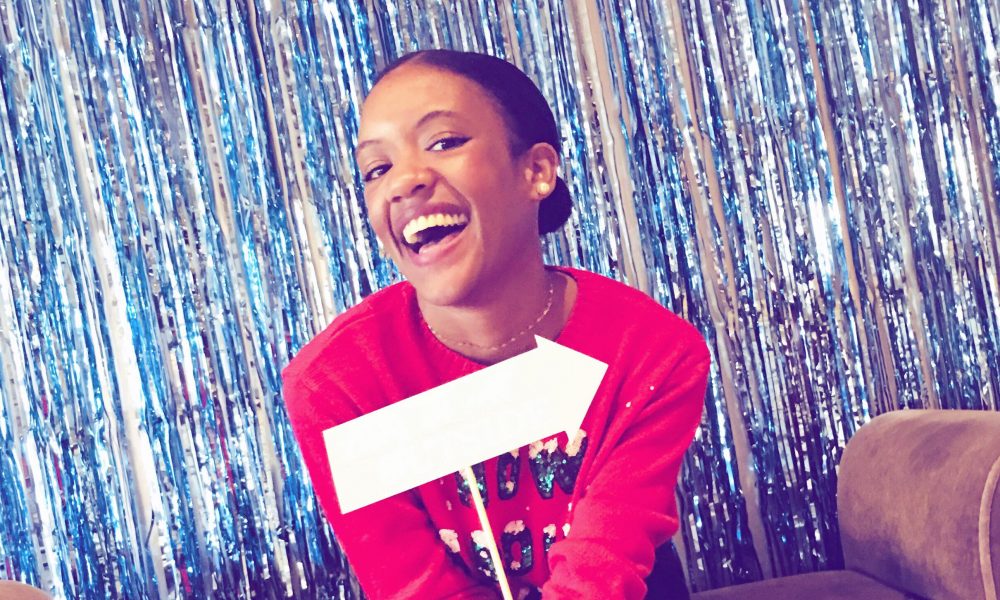 Today we’d like to introduce you to Noveen Crumbie.

Noveen, please share your story with us. How did you get to where you are today?
As a child, my parents enrolled me in different activities such as swimming, modeling, and ballet. They also signed me up for children’s theatre where I did a play called “The Little Clown Who Forgot How to Laugh”. My parents said I jumped for joy saying, “Mommy! Daddy! This was fun! I want to do it again!” From there, I’d been bit by the acting bug. Throughout my school years, I performed in cheerleading and a competitive show choir team. I also continued to perform in various plays at the children’s theatre and appeared in local commercials. That led to being cast in professional live theatre for five years at The Hartford Stage Company in Hartford, Connecticut.

After graduation from high school, I attended AMDA: College and Conservatory of the Performing Arts in New York City and Los Angeles, where I earned my Bachelor’s Degree in Fine Arts. I later signed with an agency and began auditioning for film, commercials, and theatre. I booked a few projects and did red carpet interviews for various movie premieres and America’s Got Talent. I even caught the attention of Ellen DeGeneres after attending a taping of her show where she showcased my talent and good deeds – for feeding homeless people on Hollywood Blvd. To my surprise, she rewarded me with a brand new car and later cast me in her show, Ellen’s Game of Games. With my love for Disney, I also became a cast member performing in various parades throughout the Disneyland Resort.

Soon discovered a natural talent I’d been told to try all my life – voiceover. I took classes and later signed with an agent which led to me voicing video games, award shows, promos, and more. My biggest accomplishment is being the Official Voice of E! Network where I voice all promos and commercials in the US, Australia, New Zealand, Asia, and the Philippines. It continues to be an amazing ride and I will always be grateful.

We’re always bombarded by how great it is to pursue your passion, etc. – but we’ve spoken with enough people to know that it’s not always easy. Overall, would you say things have been easy for you?
It’s never a smooth road, we all go through challenges that help us grow and learn in aspects of our life. There have been times when I wanted to quit acting altogether. Get a regular part-time job and just accept the fact that I wasn’t good enough. However, I’m grateful to have such incredibly supportive parents who kept me grounded, focused, and humbled throughout all my challenges and accomplishments. In my experience, you can audition for countless projects, show your best dance moves, sing your heart out, and still not make the cut.

The entertainment industry can be very discouraging, but if you believe in you, have persistence, work hard, study, rehearse, practice, and stay grounded; I promise – you’ll find success! I am a huge Disney fan and have auditioned for numerous dance roles at the Disneyland Resort. I went through three years of auditions and never had a callback. After a few years of shifting my focus to other areas of entertainment, I decided, once again, to audition at Disney. This time, I made it and have been cast in multiple Disney parades. I’ve been told “no” many times, I mean… My name starts with “no” but I refuse to let that stop me!

Please tell us more about what you do, what you are currently focused on and most proud of.
I am an actor and voiceover artist. Lately, I’ve been much more immersed in the voiceover world. I record all aspects from promos, radio, and podcasts to animation, video games and award shows. After more than three years in voiceover, I’ve gained recognition and a number of fans by voicing Camp Counselor Vanessa Jones in the popular video game “Friday the 13th: The Game”. It’s been so surreal! Back in my hometown in South Windsor, CT, I was featured on the nightly news and in our local newspapers after it was revealed I would be the live announcer for the 2018 MTV Video Music Awards. It’s a small town so that was a big deal there.

I’m most proud of my confidence, tenacity, and my ability to quickly recognize my hidden talent. I believe my personality and positive demeanor greatly sets me apart from others. I’ve always had a bright, and bubbly personality which I believe draws people to me.

What were you like growing up?
I was never a fussy kid and have always followed the rules. I was a bit shy growing up when it came to meeting people and making new friends (my brother never had a problem with that). In fact, he always made friends on every vacation and I would just tag along. At home, my parents said I would always dress up, dance, act and put on little shows for the family. I would often drag my brother and cousins into my performances but I was never shy going solo!

After living in New York City for three years and Los Angeles over seven years, I’ve definitely become more mature, sassy, and strong. I’ve learned to stand up for myself and for others. My parents are very proud of the woman I’ve become and so am I. 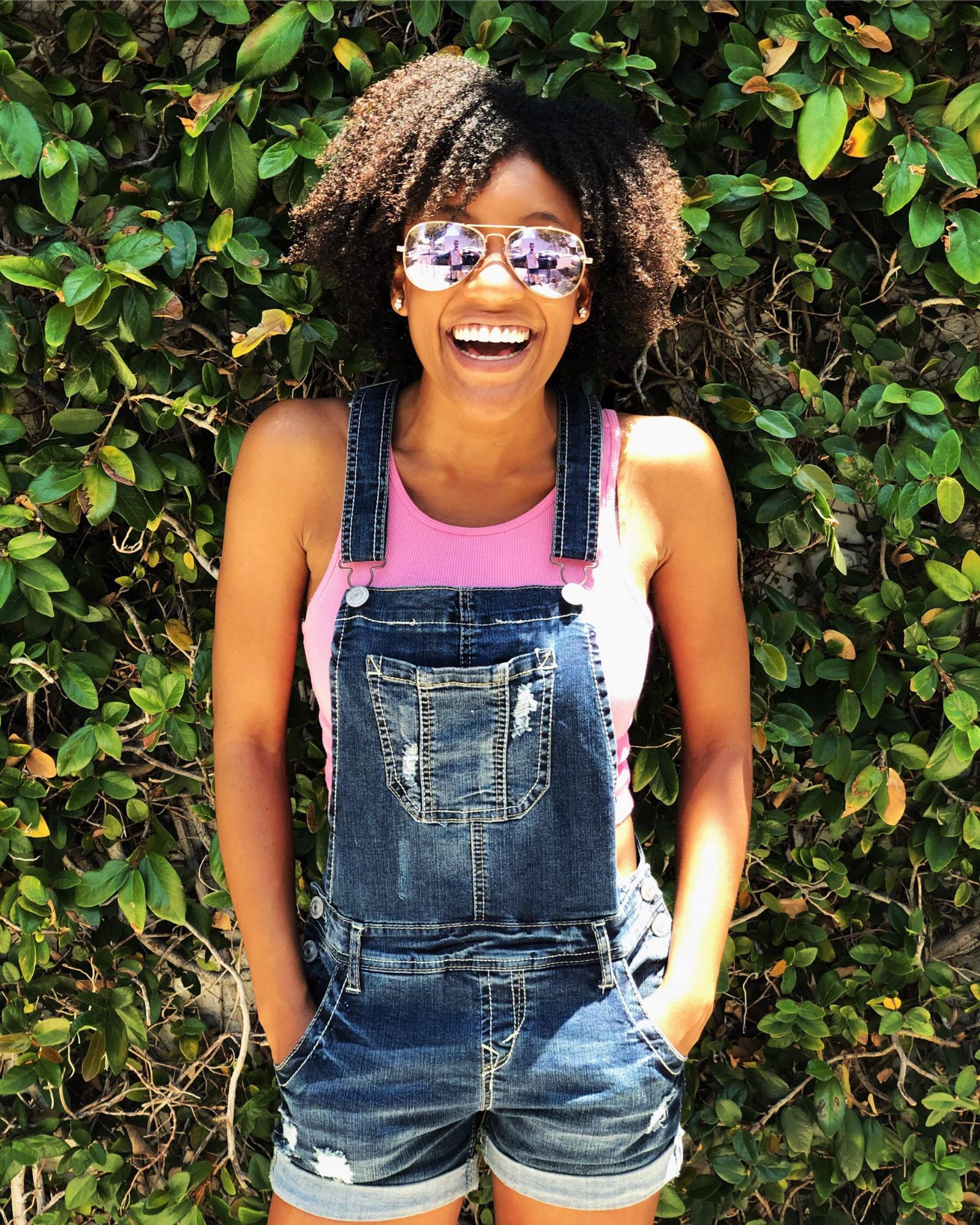 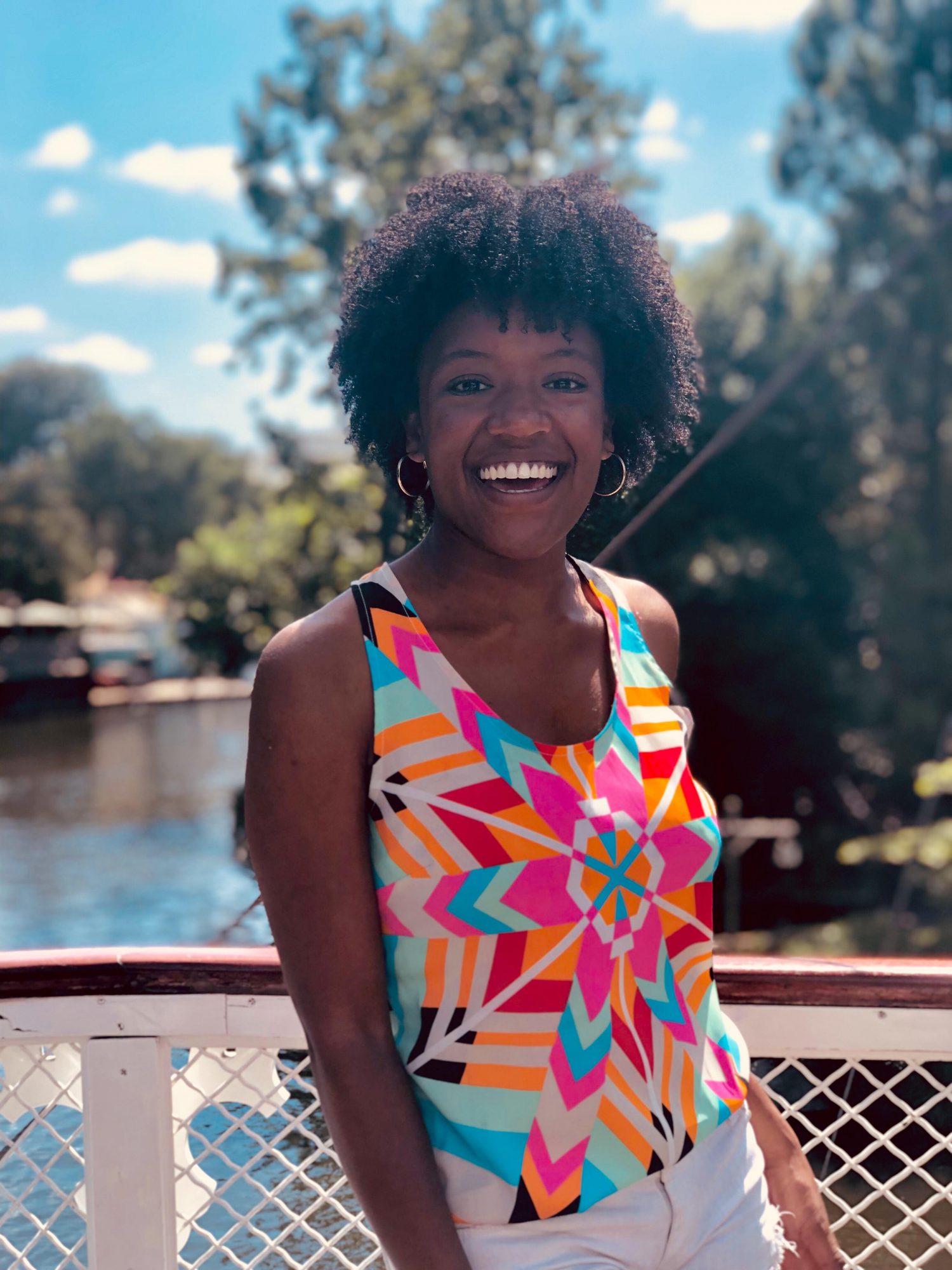 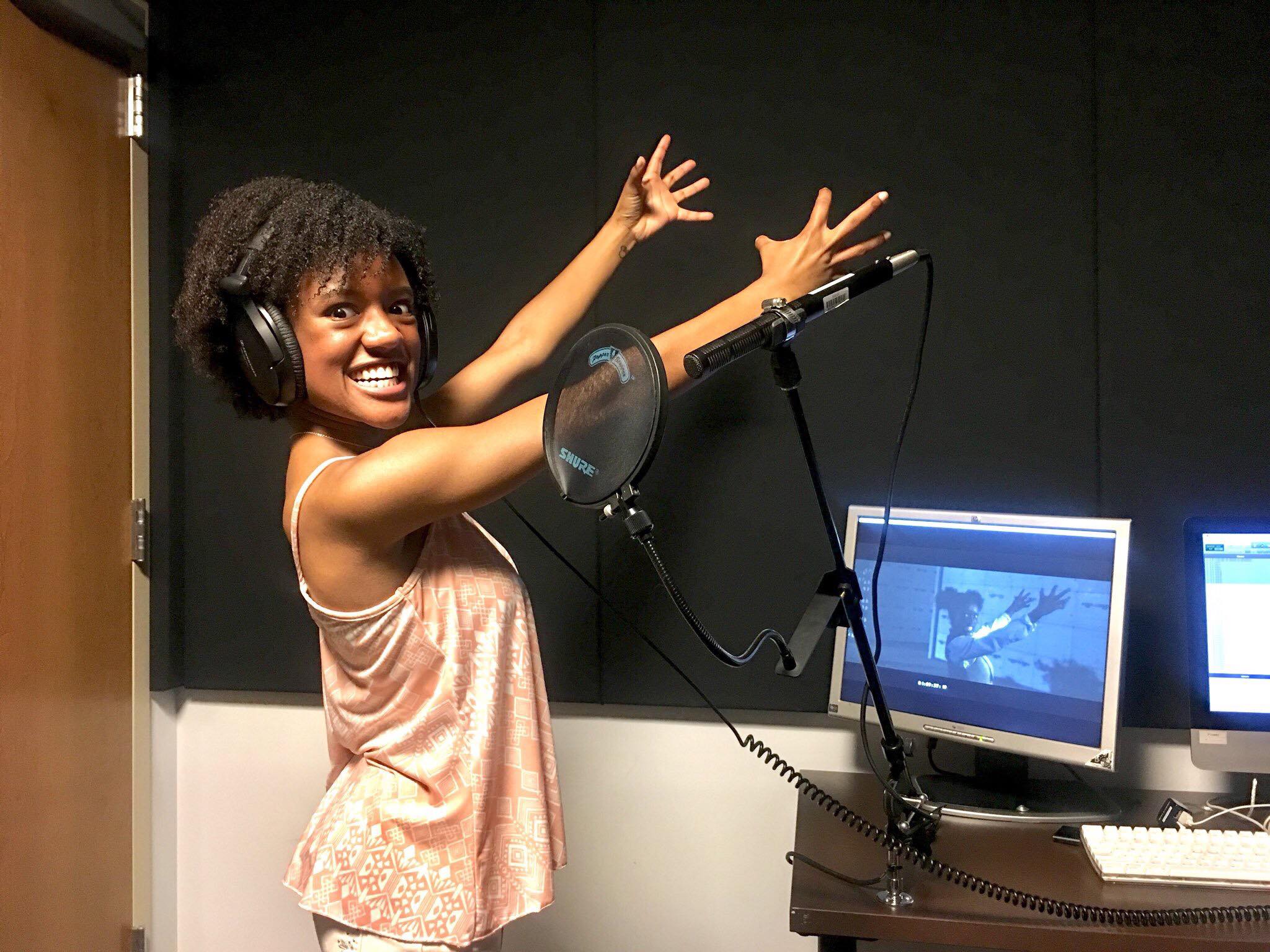 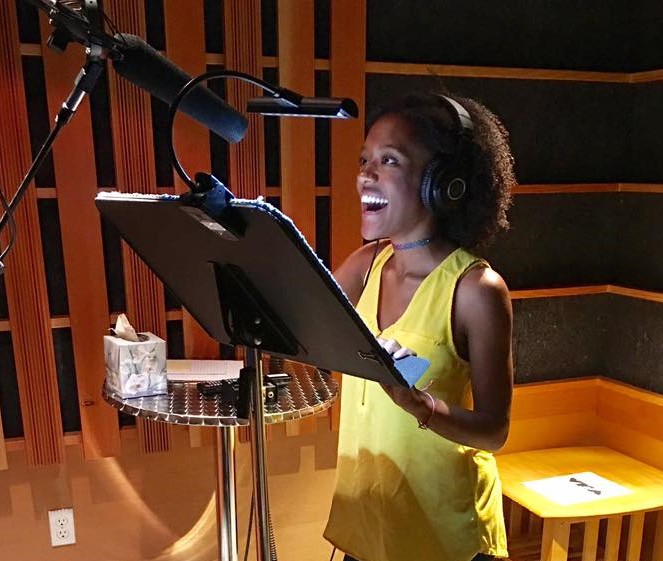 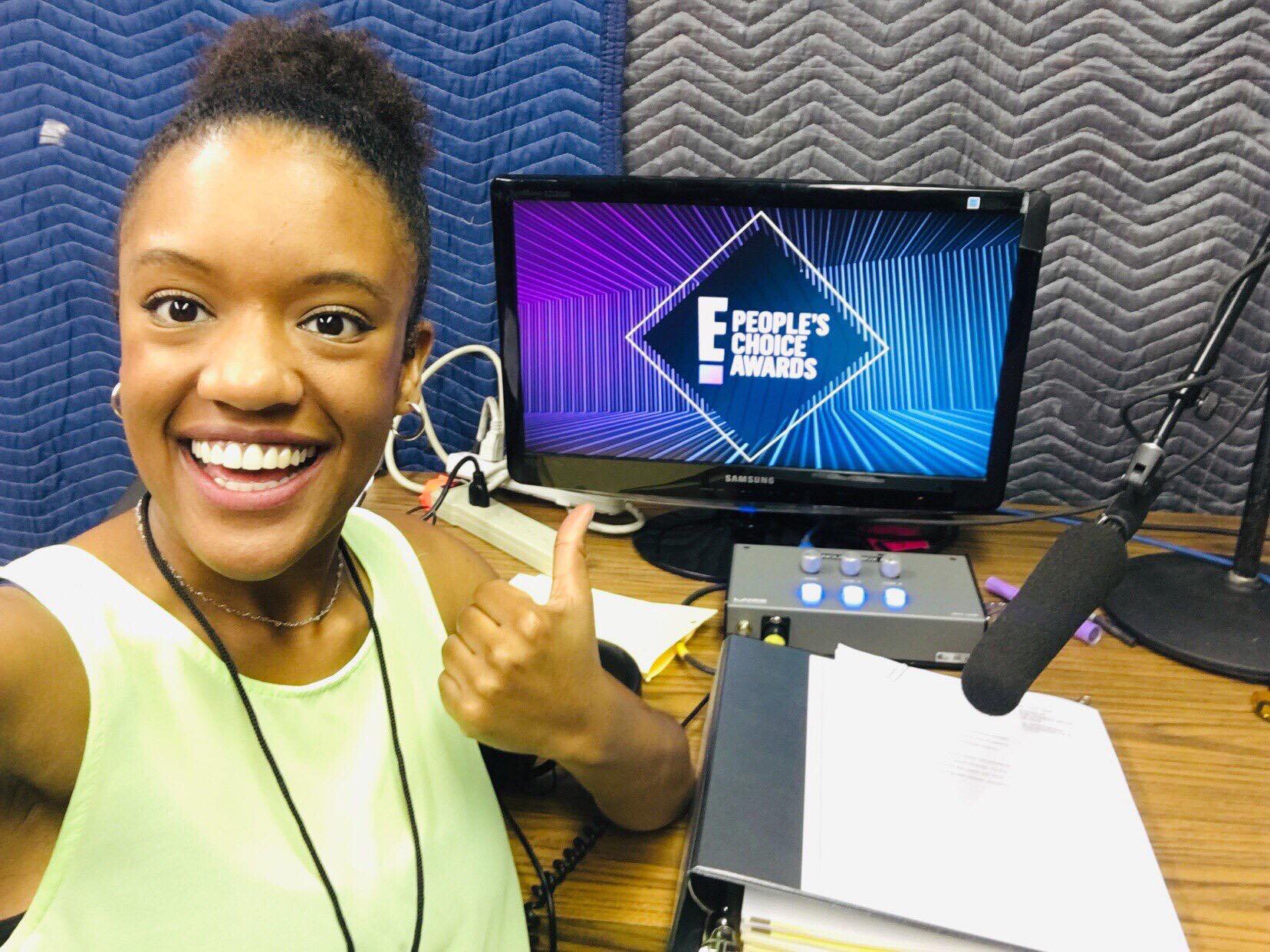 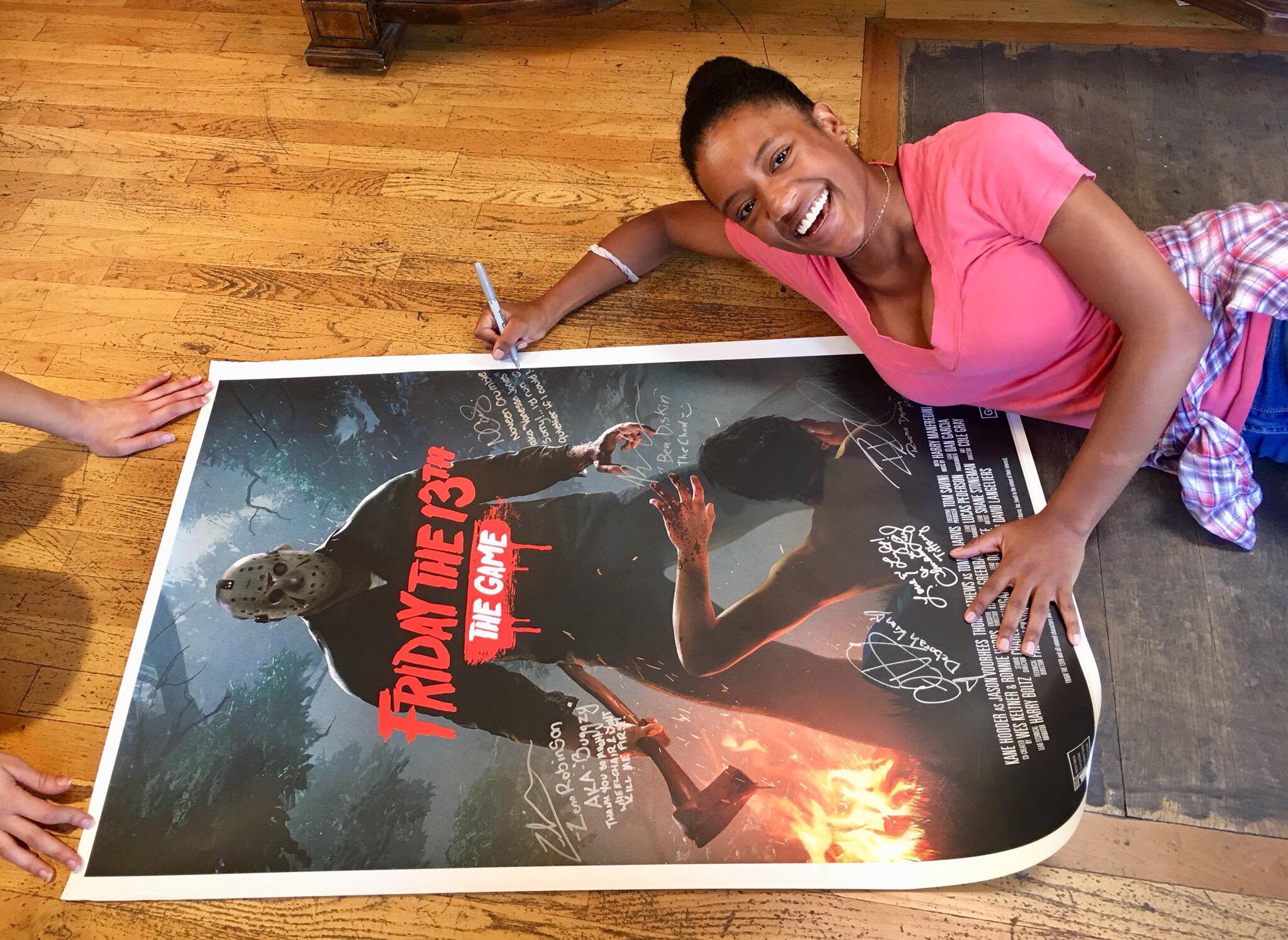 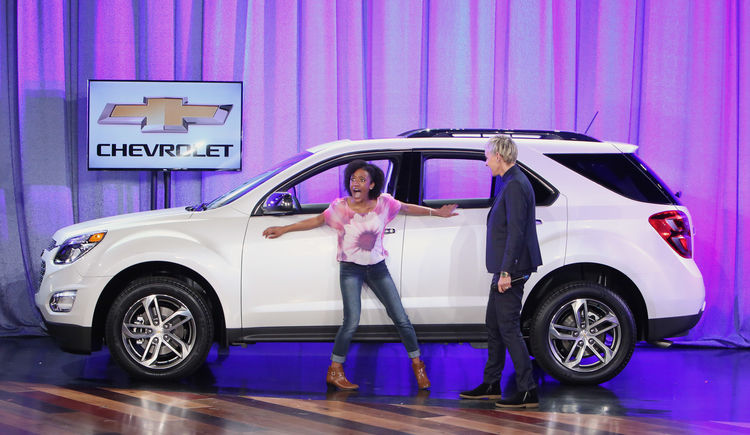 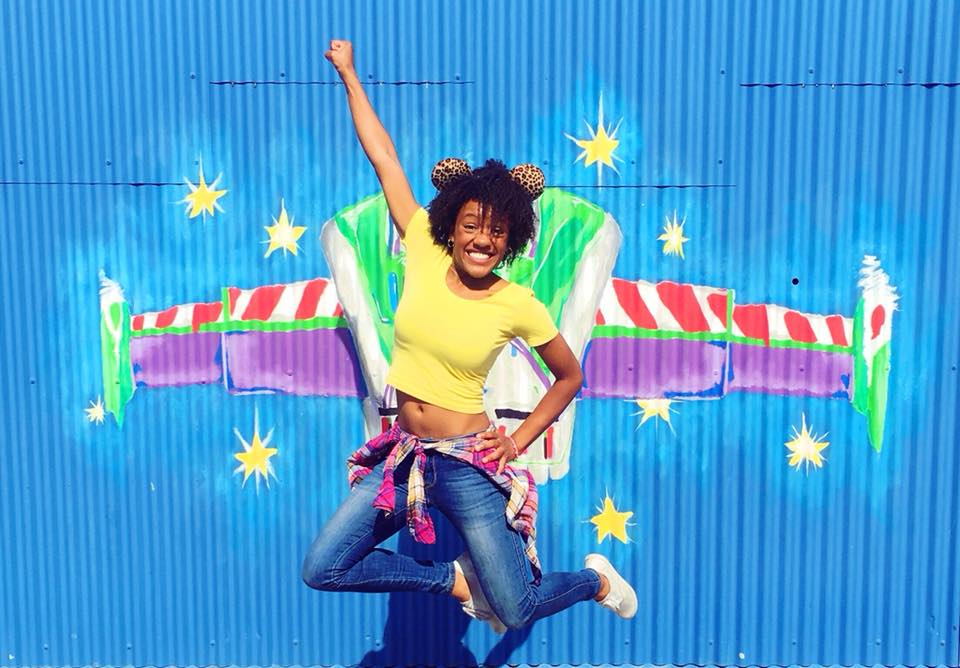