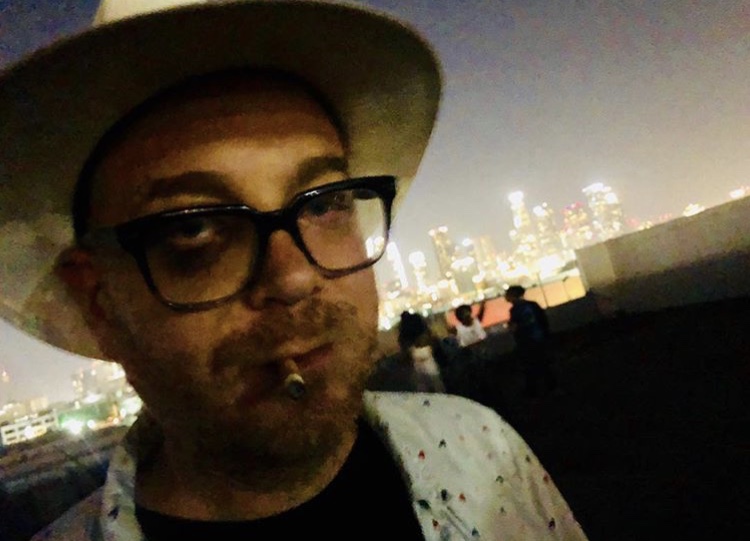 Today we’d like to introduce you to Jesse Cilio.

Jesse, please share your story with us. How did you get to where you are today?
I shot a short film last summer- I wrote, casted and directed and shot it in a week called Blurred Lines. It’s doing its film festival premiere in London at Raindance – it did its online premiere on my favorite lifestyle/ culture magazine – here’s the link. http://www.sticksandstonesagency.com/watch/blurred-lines-jesse-cilio/

I wrote and directed a short film 2 summers ago and it’s doing its festival premiere at The Militello Independent Film Fest in Sicily the film is called Yours Truly,

I fell in love by watching movies at the Wellfleet drive in Movie Theater as a kid with my parents in Cape Cod, Massachusetts. My first memories are being there and seeing Goonies and E.T. – The magic I felt then as a child I still feel now as an adult with movies, it’s the only thing in the world that my perception hasn’t changed as an adult.

As a young teenager I missed most of my senior year of high school and took the train everyday to NYC and I worked for Bernard Telsey Casting, where I read lines with actors for Broadway plays such as Aida, Rocky Horror Picture Show, Wit, Wicked and Rent. I lied my way to get an assistant job, where I ended up leaving to attend college in
LA. In LA I didn’t study film, but art, where I really fell into my form. During college I got a job from a contact at Bernard Telsey working for Tony Scott where I would bring him his cigars and sit with him in his editing bay all night, where he would always make the first rough cut to all his films. He taught me more in those late night meetings smoking cigars then in any college I could’ve attended for film, just me and him talking about stories and the art of telling them, he was a huge influence on me, and still is today.

At 25 I quit working, where I was a stage manager at an Architectural photography studio and started to paint full time. I painted day and night, I would sell all my art work I painted at the Melrose flea market in LA every Sunday for years.

I always wanted to make movies so I read a book on how to write a screenplay, it was called Adventures of Screen Trade by William Goldman, the guy who ghost wrote Good Will Hunting. I read the book, then I wrote a screenplay and then I made the movie which was a feature that I directed for $5,000 using all borrowed equipment and whenever I sold a painting we shot a scene. It played at a few small film festivals and art galleries.

The second screenplay I wrote I won the LA screenplay competition, the movie was optioned and never made. In between all this I started writing all the time, my painting supported my addiction to storytelling. I wrote a Steven Seagal movie in a week, where it now plays on Netflix called The Perfect Weapon, even though I’ve never even seen
a Steven Seagal movie including the one I wrote.

I then got named by Russel Simmons the founder of Def Jam records and Bombay Saffire as one of the 25 emerging artists to come out of LA. I had a huge art show at Building Bridges Gallery in Santa Monica. Where I sold my art to the likes of Hans Zimmer, where it sits in his music studio to this day. Michael Rappaport to name a few more, but I’m not here to name drop.

After this I had a big art show in New Orleans and simultaneously I was in Biloxi Mississippi shooting a Jean Claude Van Damme movie I wrote. Another actor I have never seen any of his films.

All this time I’m being published for my photography and poems I wrote. Here’s a link to a huge pop culture magazine I get published in on the regular with their links https://nakidmagazine.com/?s=jesse+cilio

I’ve been published in art/pop culture magazines all over the world including- space for art -artcultureworld-highglossmagazine- white magazine-lafemmesauvage magazine- pop culture in pictures magazine- sticks and stones magazine- nakid magazine- rgsp magazine- to name a few.

I was picked last month favorite top 50 photographs out of 10,000 by sticks and stones agency in 2017. I’m number 20, the photos are in no particular order
http://www.sticksandstonesagency.com/fave-50-photos-of-201…/

We’re always bombarded by how great it is to pursue your passion, etc – but we’ve spoken with enough people to know that it’s not always easy. Overall, would you say things have been easy for you?
Nothing is smooth- that’s what helps you become the person you are. Everyday is a struggle to even get out of bed, put a smile on your face and go out into the world, especially if you’ve had traumatic experiences in your life, they follow you around forever like ghosts, but choosing to live your life and carry those things are what builds character and what makes the real hero’s.

So let’s switch gears a bit and go into the @nordicjones story. Tell us more about the business.
I think style wise when someone see’s something I painted and they know right away it’s something I’ve made. Right now I’m focusing on my directing career. It’s hard to make movies in a town that pretends to like artists- even though you have financial backing you can’t get a script to an Actress that you know in your heart would be perfect for the part because their Manager or agent will block it just because you don’t have a name yet- it’s kinda lame – so that’s why you see a lot of the same films being made and why they’re as diverse as they are. The agents and managers are just like lame a & r‘s and look where the music business is now.

Has luck played a meaningful role in your life and business?
I think you create your own luck by working hard and never stopping and being a kind person. Some people get lucky quickly but they usually don’t last. 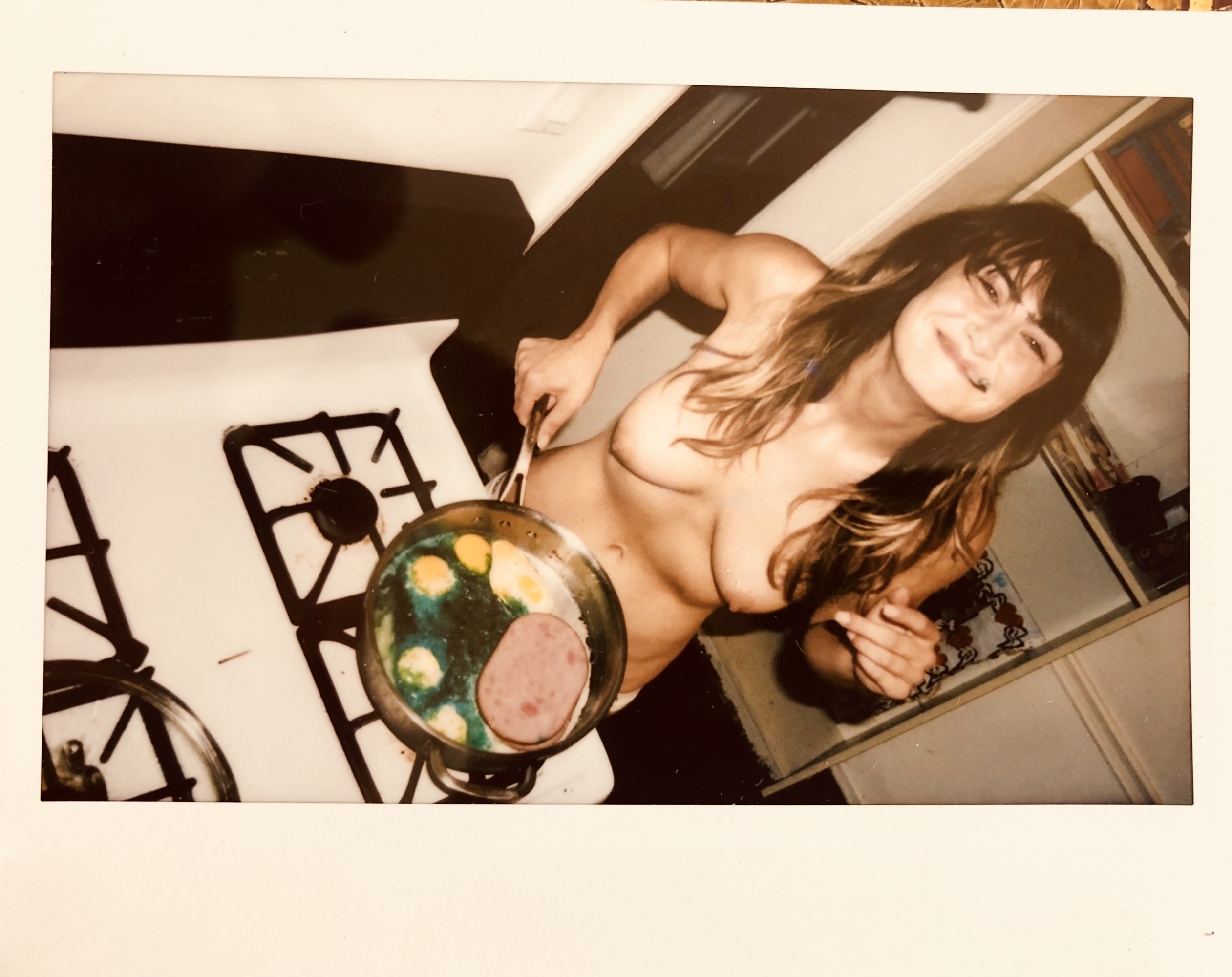 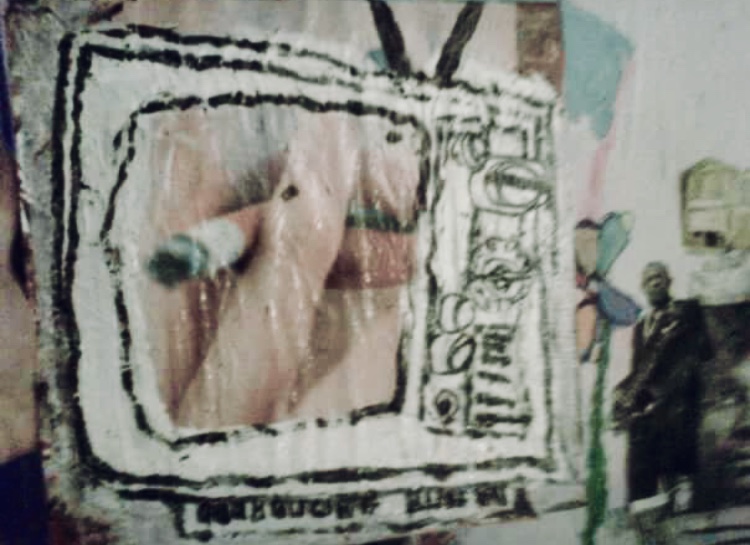 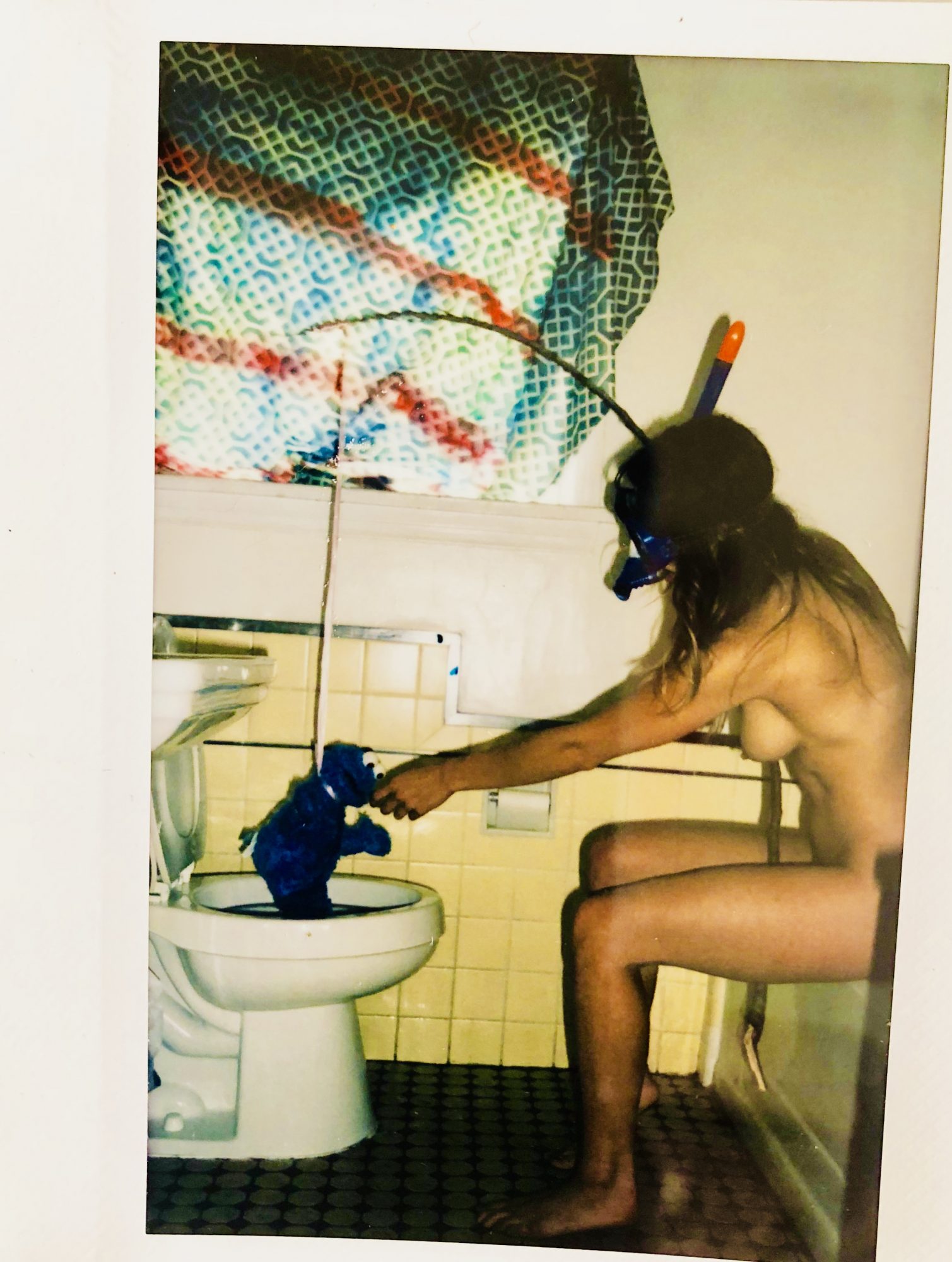 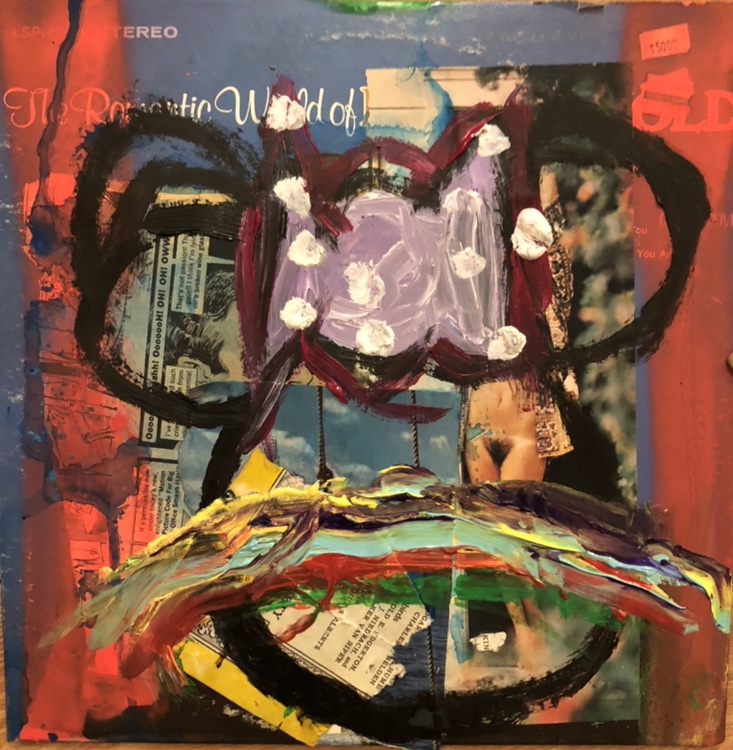 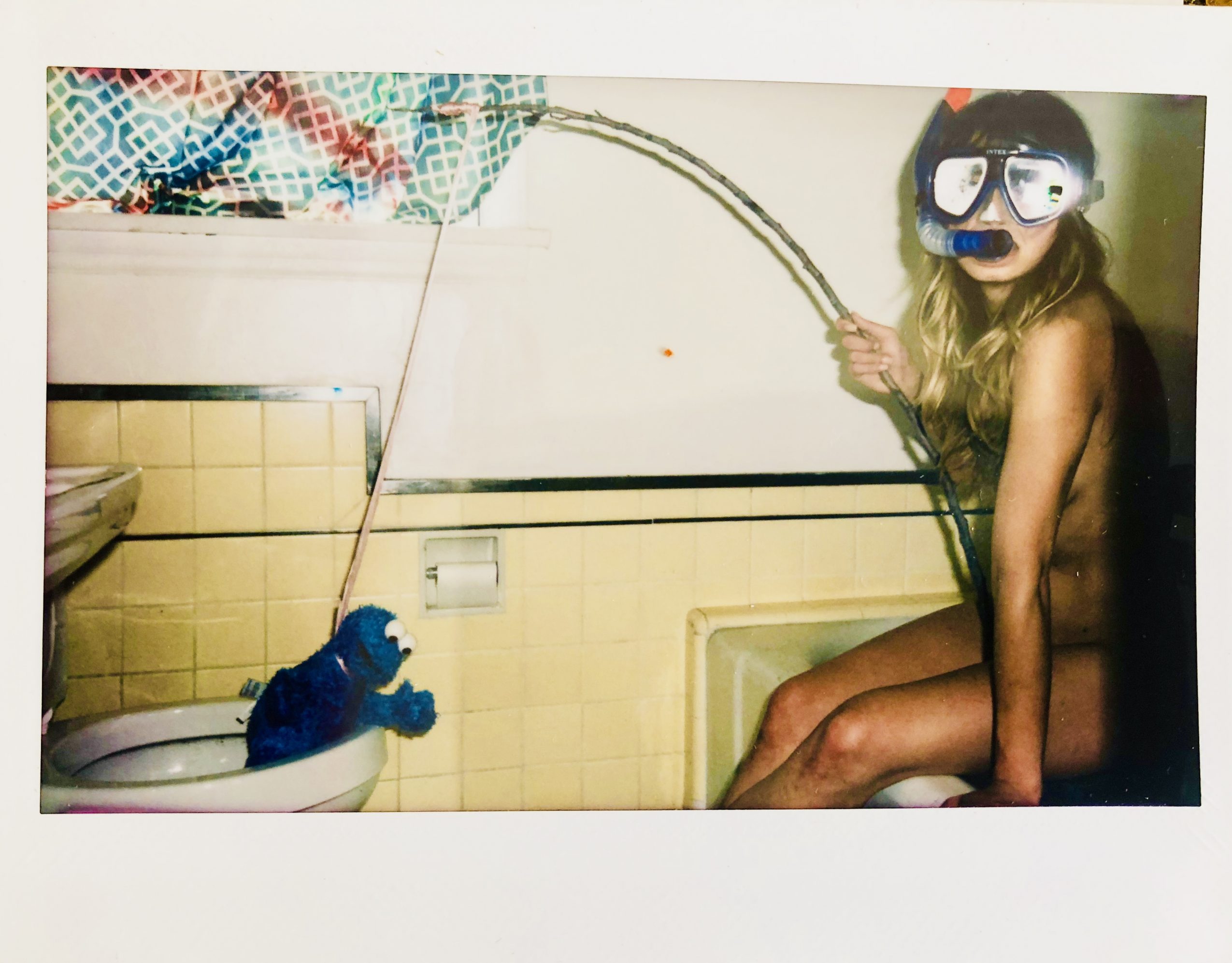 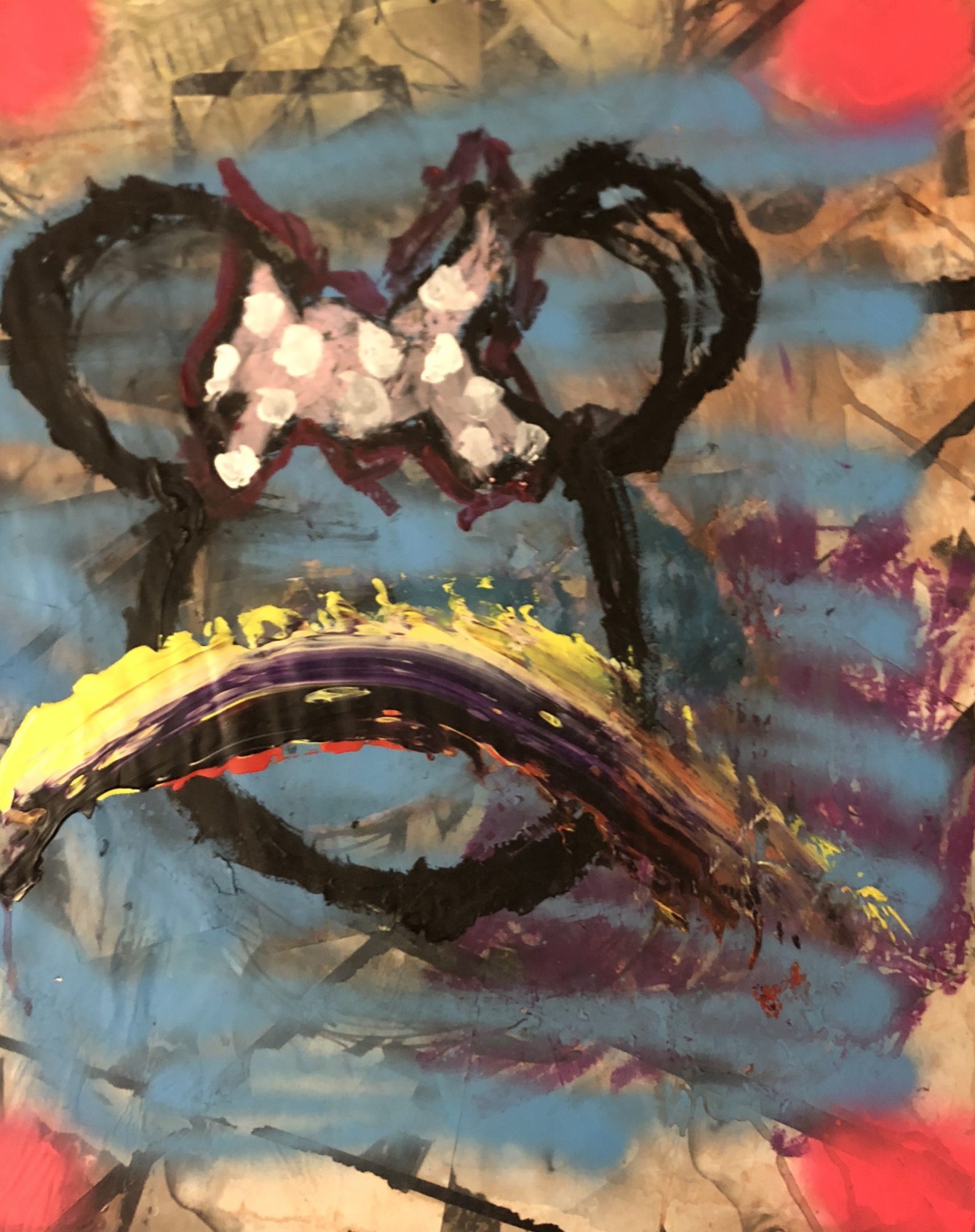 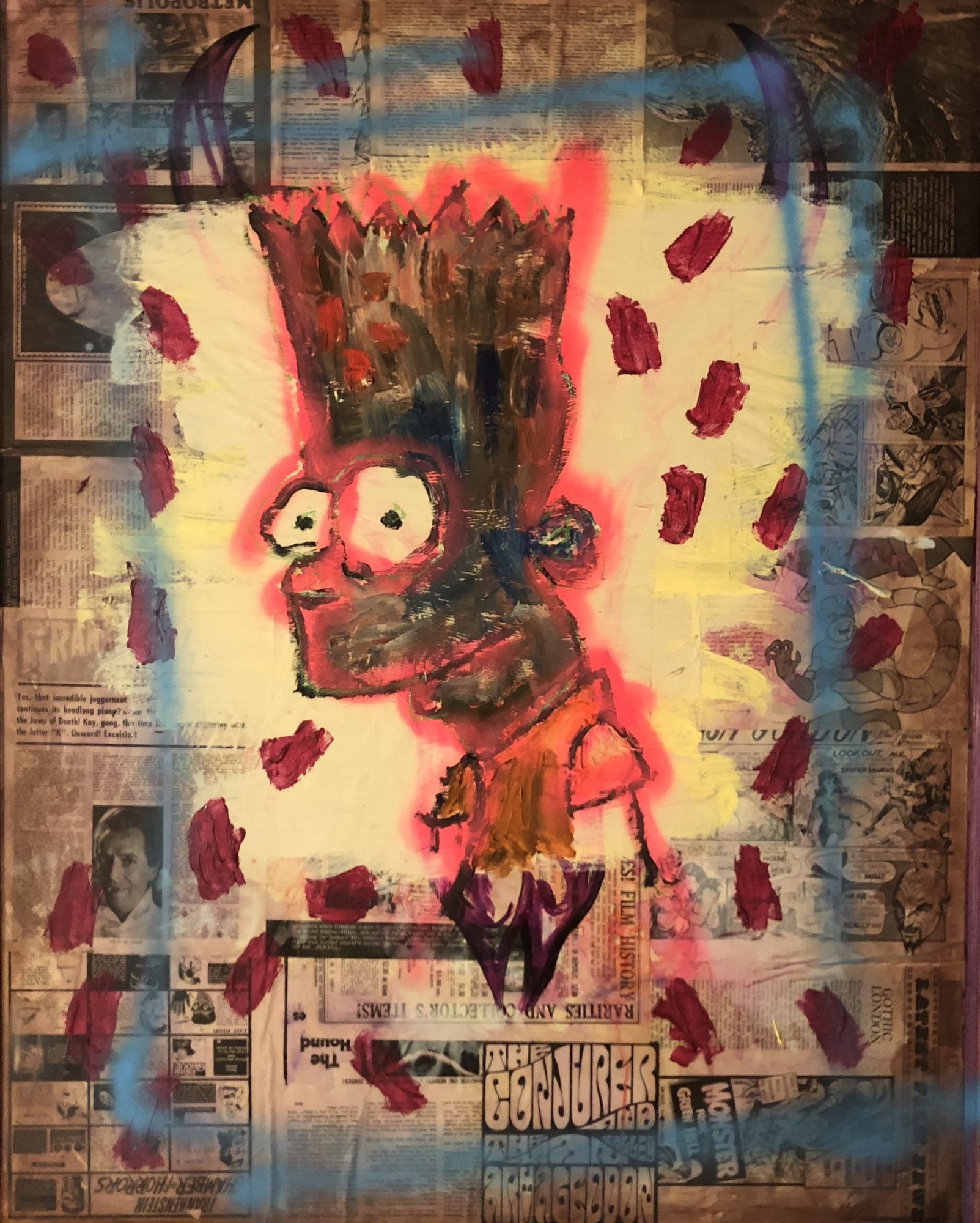 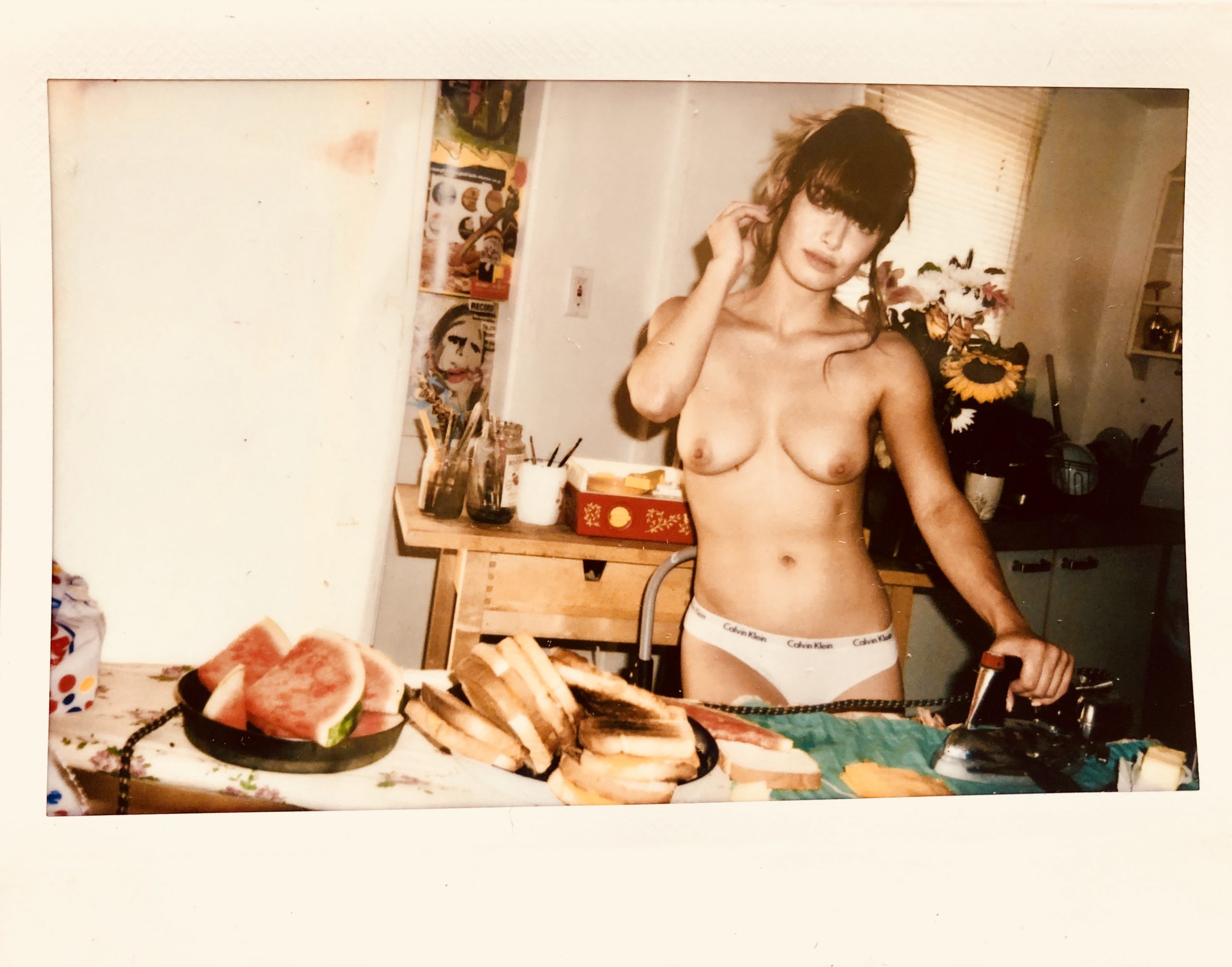