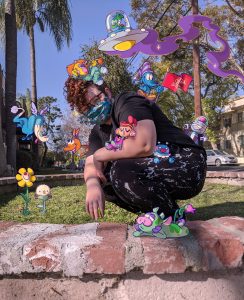 Today we’d like to introduce you to Nora Meek.

Nora, we appreciate you taking the time to share your story with us today. Where does your story begin?
I think my life has a similar backdrop to most people in the entertainment industry – I’ve always wanted to tell stories and have always been fascinated with fiction and how much it moves us as humans. A lot of artists have been drawing since they were little, and that was me as well, but I’ve also been writing stories since I could hold a pencil. I remember getting so wrapped up in writing assignments as a kid that one of my 5th grade teachers called my parents in to explain that I wasn’t supposed to have my parents writing my essays for me because I’d submitted a story with so many pages that she’d assumed I had some help.

By the time I’d picked a major in college, I thought 2D animation was what I’d do for the rest of my life. I had no aspirations beyond making little cartoon characters move onscreen – I never thought I’d ever wind up behind the actual steering wheel of a TV show’s storyline. After graduating, I packed up and moved straight from New York to Los Angeles, where I’d heard a lot of animation was produced. I animated on stuff here and there, but ultimately it felt unfulfilling to me because I truly missed telling stories. A studio called Rough Draft took a chance on me and hired me as a storyboard artist on Disenchantment, which was a dream come true. I was finally able to tell a story visually and learned so much about how to convey emotional depth, quick comedy, and dire stakes, working directly with a script to bring it to life onscreen. I quickly moved on to storyboard on other animated shows from Tig N’ Seek to Peanuts to Aquaman and even got to write some scripts as well. I’m still moving through my own personal story as I keep at it and one day hopes to tell some stories that are truly my own!

Would you say it’s been a smooth road, and if not what are some of the biggest challenges you’ve faced along the way?
I think I was my own worst enemy while trying to learn how to animate. In my sophomore year, a friend of mine I’d known since middle school committed suicide. I definitely spiraled. When you lose someone when you’re 21, you have all these friends around you that are your same age, and they usually haven’t experienced anything like that. It’s hard for people to empathize. Part of me also didn’t want anyone to know what I was going through. I thought that if I put my head down into my work, I wouldn’t have to stop to take time to grieve, an act I thought for sure would end up ruining myself, my work, and my trajectory. It was a weird way of thinking, and it for sure messed up a lot of my friendships and my own personal life as well. Grief makes you do odd things, and I was definitely self-isolating. It’s a theme I explored in my short films afterward. It really helped me to try to speak through my art when I couldn’t bear to tell anyone how I was feeling at the time. In my short “FINAL STAGE,” I tried talking about how feeling guilt over someone’s passing can swallow you up.

In my thesis film, “Sleep Awake,” I tied together the self-isolation I was feeling with the hurdles I was putting between myself and my relationships with people. Looking back on them, the films appear awkward to me now, and I’d approach them a lot differently if I did them now, but they were therapeutic in their own ways. Part of all the coping I was doing was fixating on my work, which ended up being not-so-healthy. Drawing all the time definitely has its setbacks. I developed carpal tunnel in both of my wrists during college because I was spending around 12 to 15 hours per day animating my thesis film. If you let CTS run its course without taking corrective action, you have to get surgery to snip the carpal tunnel, which requires up to a year of not being able to draw at all. It was either fix this problem or give up being able to continue making art. I think my partner helped me a lot during that time. It was hard enough being a sad queer girl, I should’ve been making it harder on myself by burning myself out on work. Since then, I’ve gotten a much better grip on my work-life balance, with some more emphasis on the “life” part.

Appreciate you sharing that. What else should we know about what you do?
I draw storyboards for animated shows, and I love to draw ladies and funny little animals on the side. I try to make things people can relate to, so I start with the things I’d love to see more of: stories of being queer, trying to accept your body the way it is, being politically aware, and above all trying to make people laugh.

What matters most to you?
No matter what you choose to do in your life, I think you should always try to do your part. There’s so much unfairness and inequity in the world, especially in Los Angeles for the young and unhoused. When I transplanted to Los Angeles, I was finished spending all of the time when I wasn’t working also doing work. I’m the kind of person who hates to do nothing, so I was pretty determined to start volunteering in some capacity with any spare time I had when I got here. It ended up being a really rewarding thing to set my mind to and to keep me away from getting too wrapped up in art. There’s a lot that can be said about communities and being tapped into your industry, but what’s important to me is getting outside of my personal circle every once and a while and seeing how I can make a difference in the area around me. I really recommend it. Even if it’s just going out on a hike and picking up some trash along the way or doing some art for kids in need, as you move to better your own situation, it’s also great to keep yourself aligned in a manner that helps others along the way. 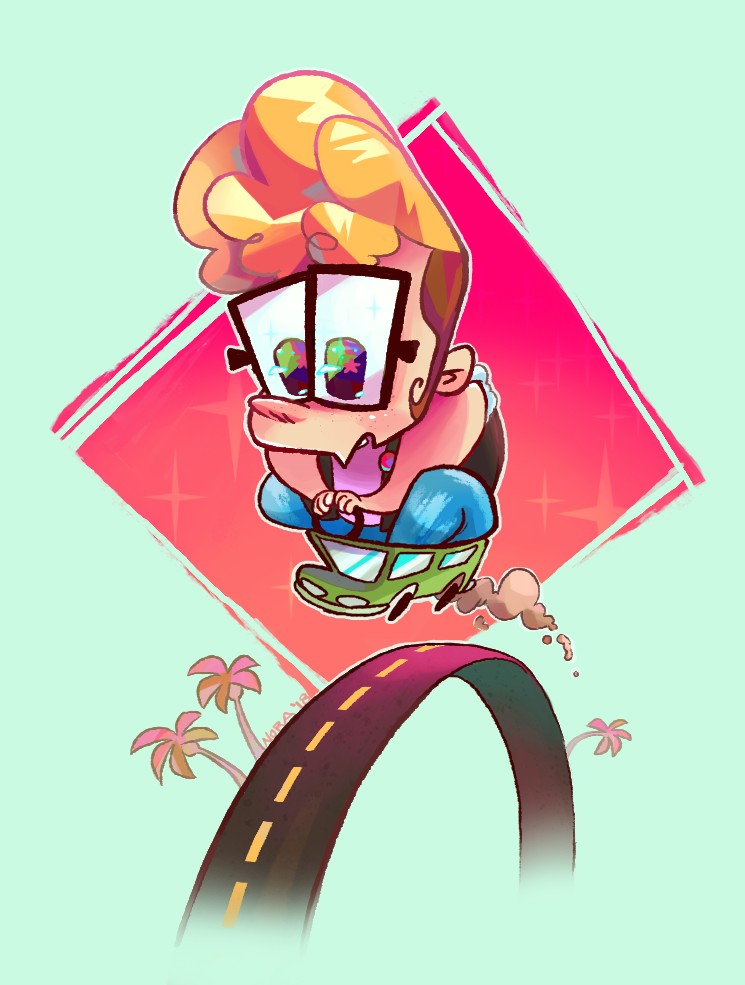 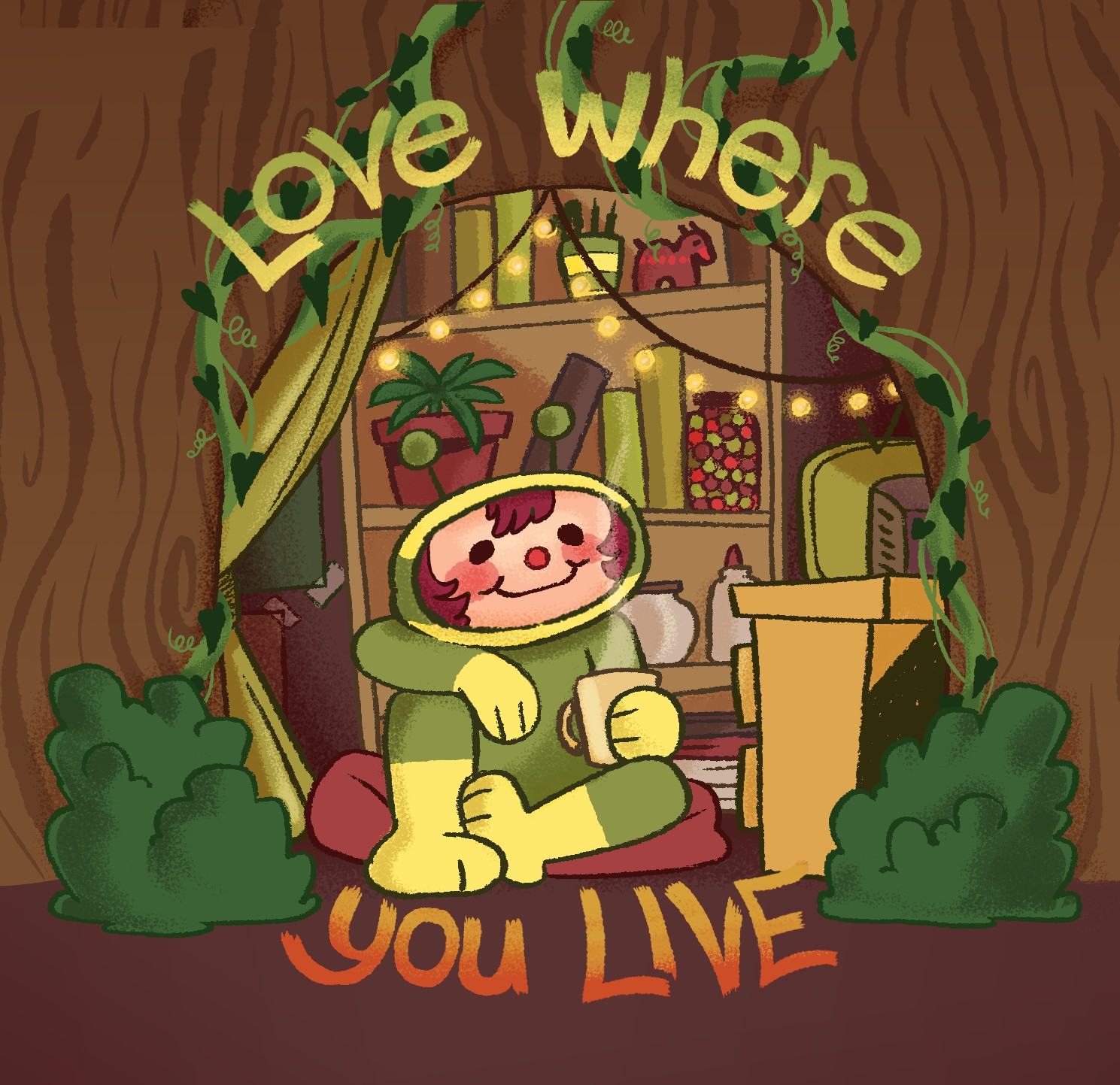 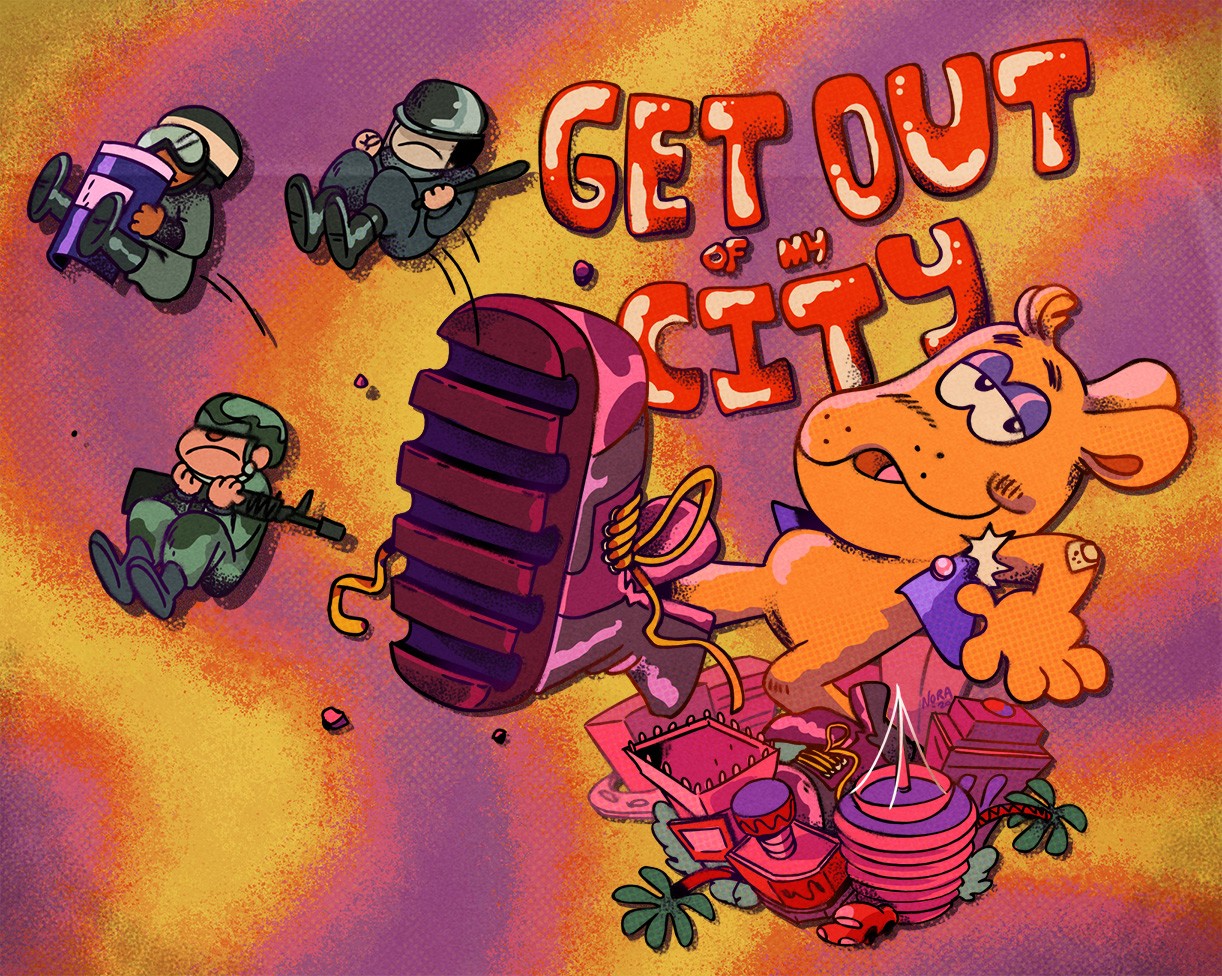 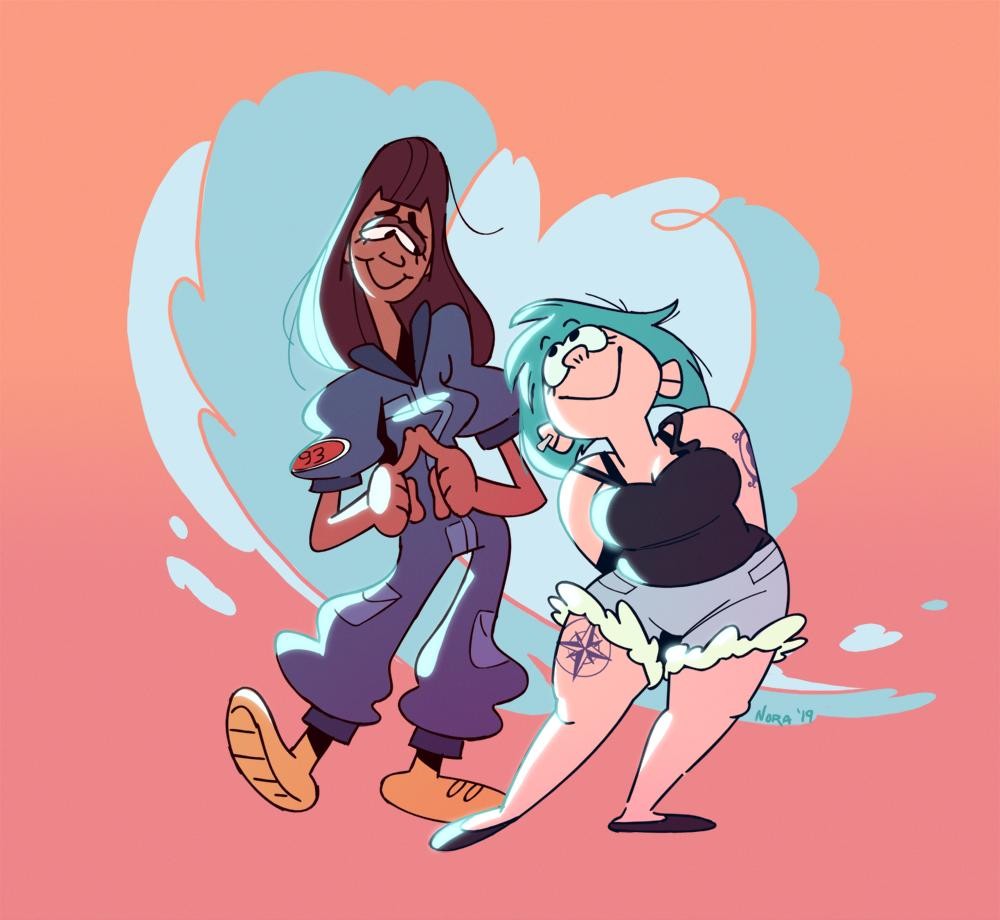 Image Credits:
All drawn images are my own Photography by Kris Quinones