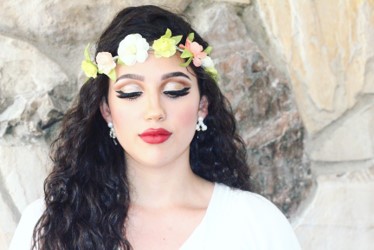 Today we’d like to introduce you to Nora Hawari.

So, before we jump into specific questions, why don’t you give us some details about you and your story.
Born and raised in Orange County, I’ve been drawn to film since I was five years old when I watched Titanic on repeat for days. Yes, I was young, but I could work the VCR and make hot pockets so I could handle it. After ten years of musical theatre, I began creating and producing my own original content like shorts, web series, and pilots. I started a production company with my friends a few years ago called “The Dirty Laundry Co.” and produced and starred in outdoor theater shows, sketch comedy and a 10-episode web series called “Pre-Production” in 2017. Last year I created, wrote, directed, and starred in a web-pilot, “Yallah Habibi”, which has just kicked off its festival run. One of the most notable being The Tribeca Film Festival 2019, where it was apart of HBO’s Creators Market and is currently being pitched to different studios.

We’re always bombarded by how great it is to pursue your passion, etc – but we’ve spoken with enough people to know that it’s not always easy. Overall, would you say things have been easy for you?
Like every career it definitely has it’s ups and downs, but I think the arts is a tough one because there isn’t permanent job security. It’s project to project most of the time and it can cause some anxiety. Although I think because I am a child of immigrants, it’s in my blood to work hard and make my own destiny no matter the adversity. It’s something my father instilled in me. I watched him work all day every day for 24 years and after he passed away, it made me even more determined to achieve my goals, not just for myself but for him.

We’d love to hear more about your work and what you are currently focused on. What else should we know?
I am a writer, director, and actor. I did theatre and musical theatre for about ten years before transitioning into TV/Film. After studying Meisner for two years, I decided to create my own content. I started writing about five years ago, I was terrified but I knew I wanted to do a sketch about valley girls teaching a class about space….so I wrote it and it got into the show we were performing in! After the rush of completing my first writing assignment, I couldn’t stop. I started writing shorts, pilots, web series, hour-long drama series, developing shows, and now working on my first feature.

After I developed my first web pilot, “Yallah Habibi” based on my life, I decided to direct it. Also very terrified at the time, but I knew what I wanted and who else better to direct something based on my real life but me? So I did, and now I just finished directing my second project.

I’m most proud of “Yallah Habibi” getting into The Tribeca Film Festival 2019 in the N.O.W Creator’s Market sponsored by HBO. It was something I had submitted for in November, a week after wrapping our shoot. I completely forgot about it and when I found out, I screamed in joy. It was an honor to be there among great talent and I can’t wait for what’s next!

Has luck played a meaningful role in your life and business?
I don’t really believe in bad luck. Yes, stuff happens, but every time something hasn’t worked out it’s been for a reason, whether the reason is known or not. The rejections and detours have always taken me in a different direction that always works out in the end.

Good luck; Oprah says “it’s preparation meeting opportunity” and I believe in that 110%. I’ve learned to stay ready so you don’t have to get ready, so I’m always working on new projects, writing new stories, refining my craft, my scripts, there’s always something to be working on.

Of course, in the industry it has a lot to do with who you know and being in the right place at the right time. Although in the end it’s all really just manifesting your destiny, so as long as you’re loving the journey and staying positive, everything will happen for you. 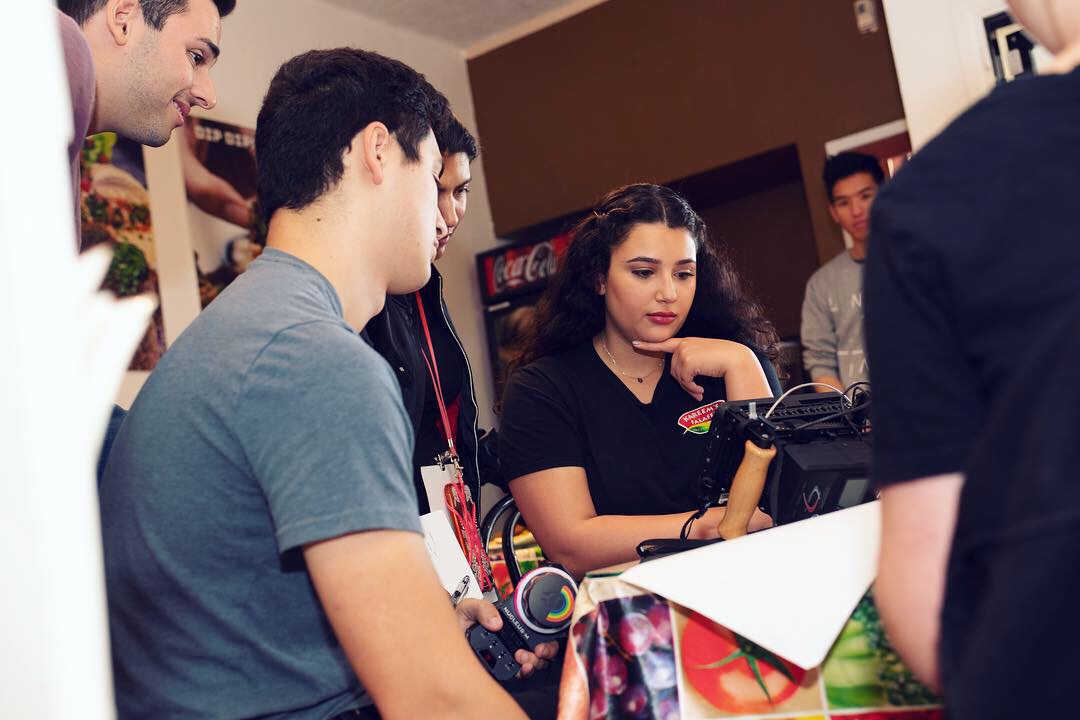 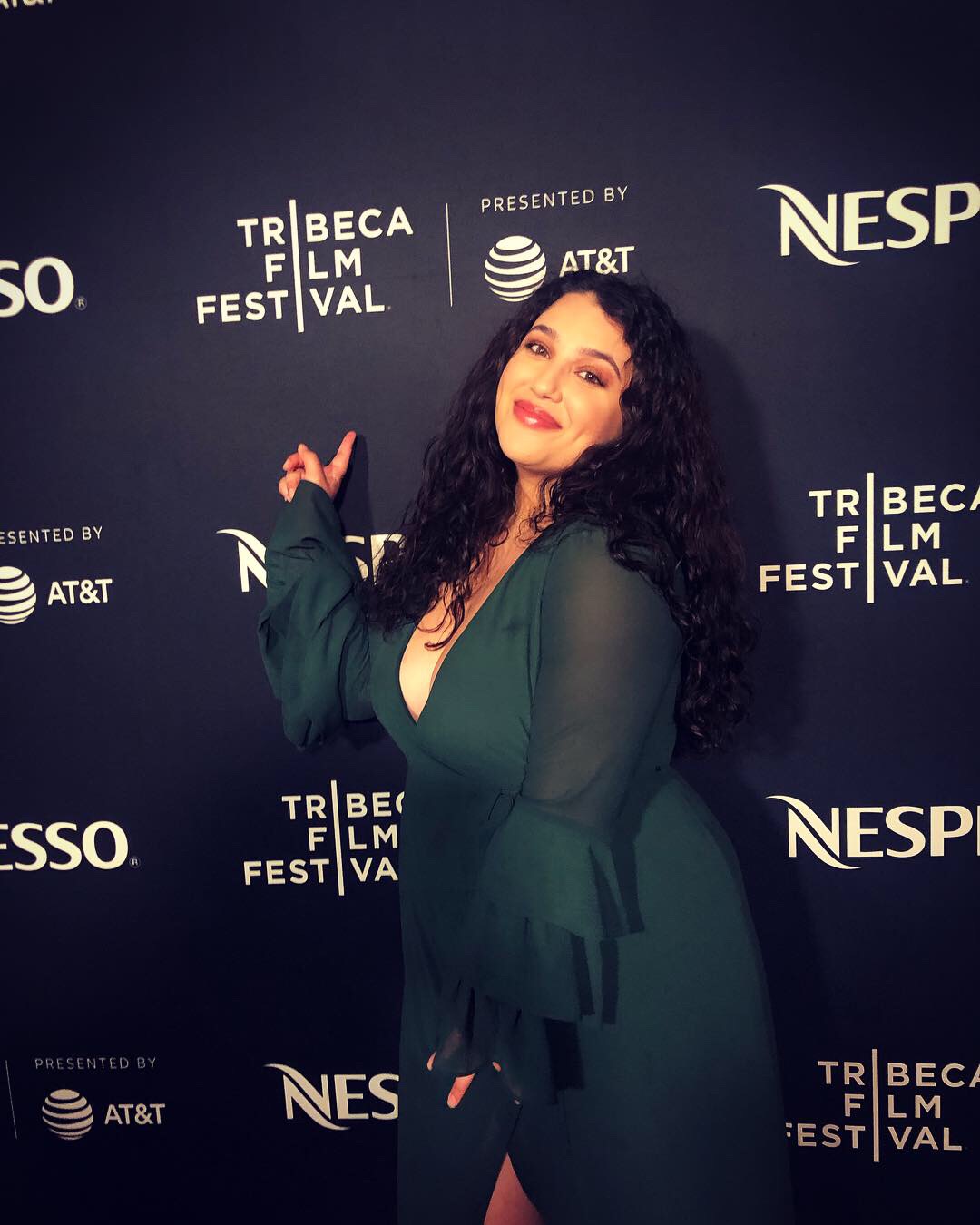 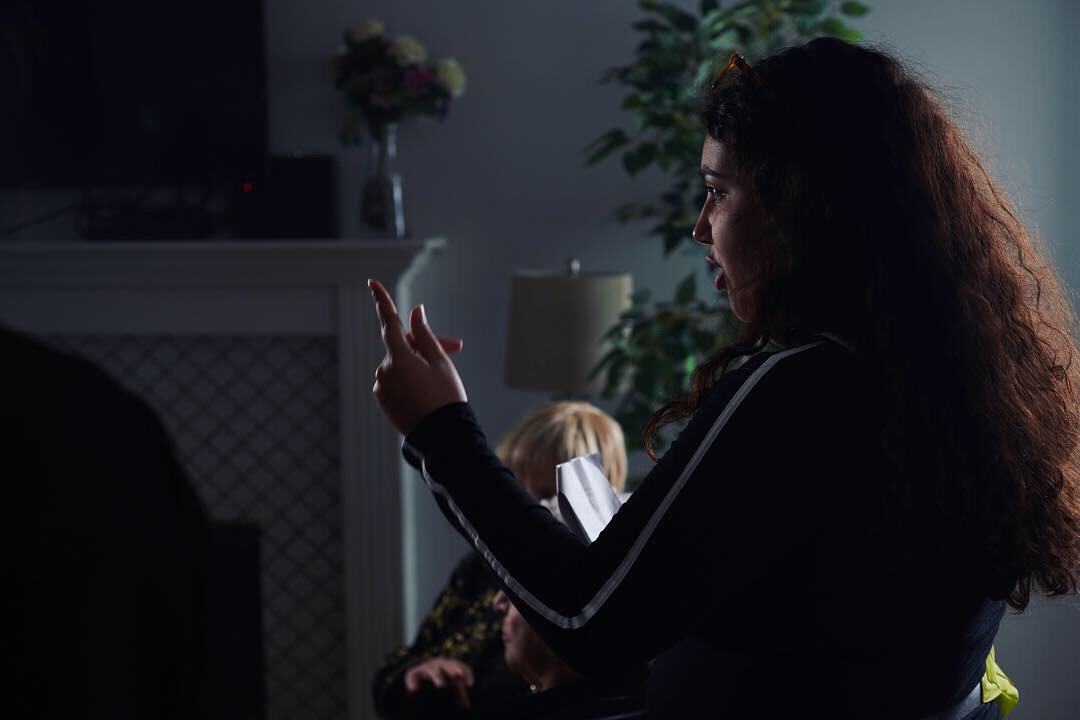 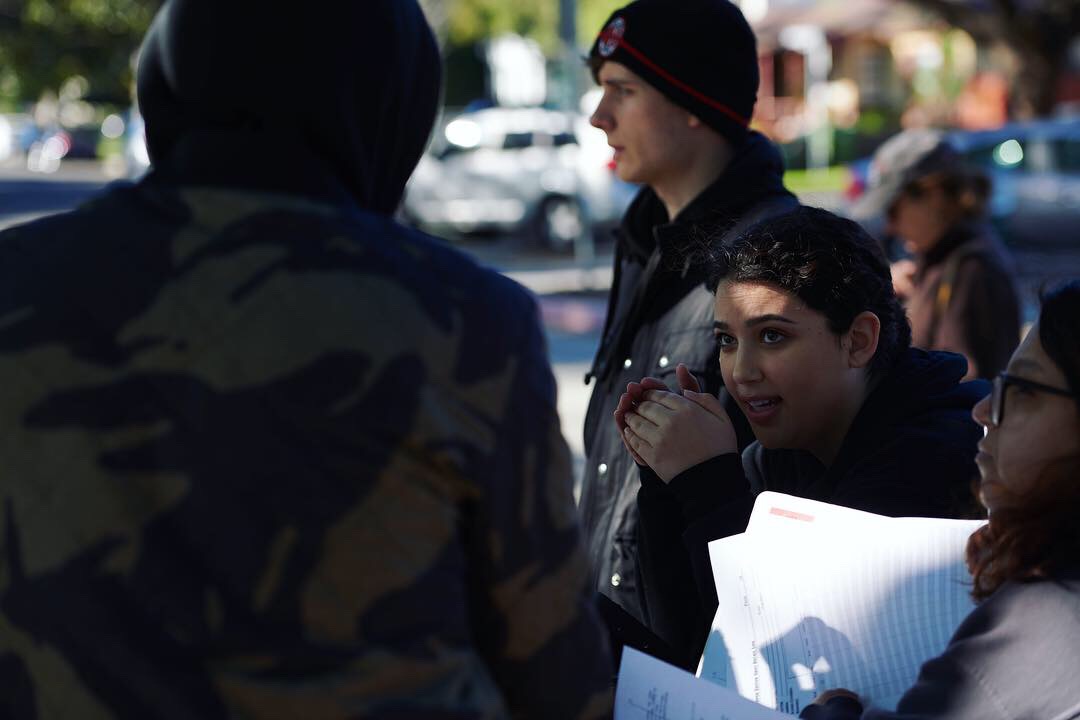 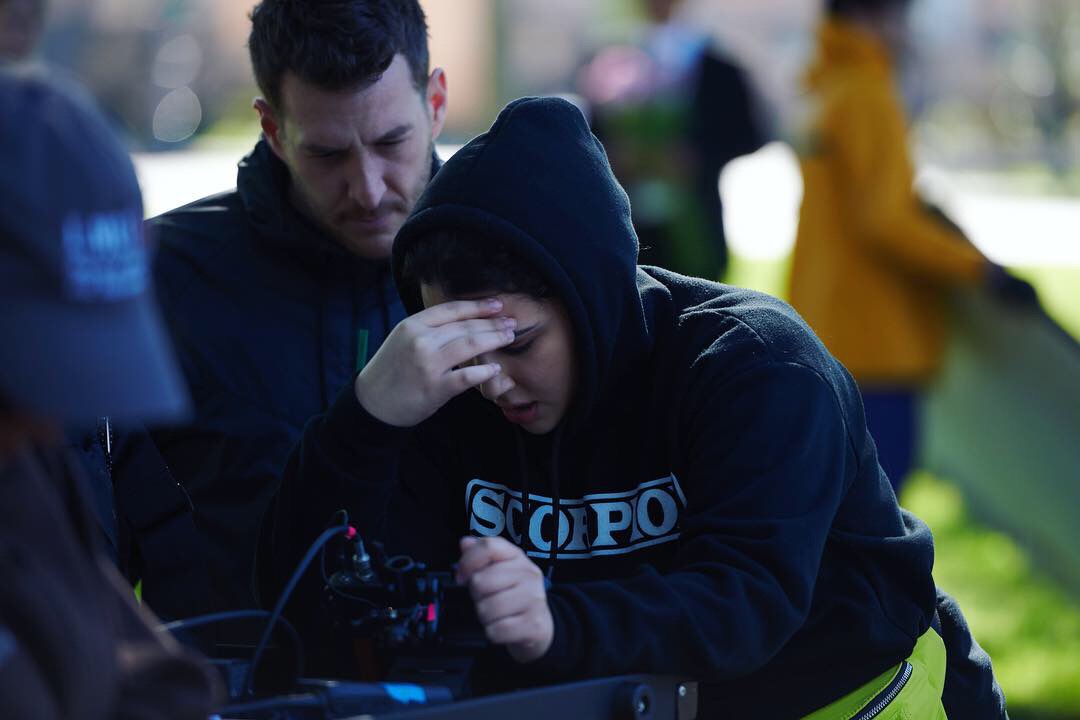 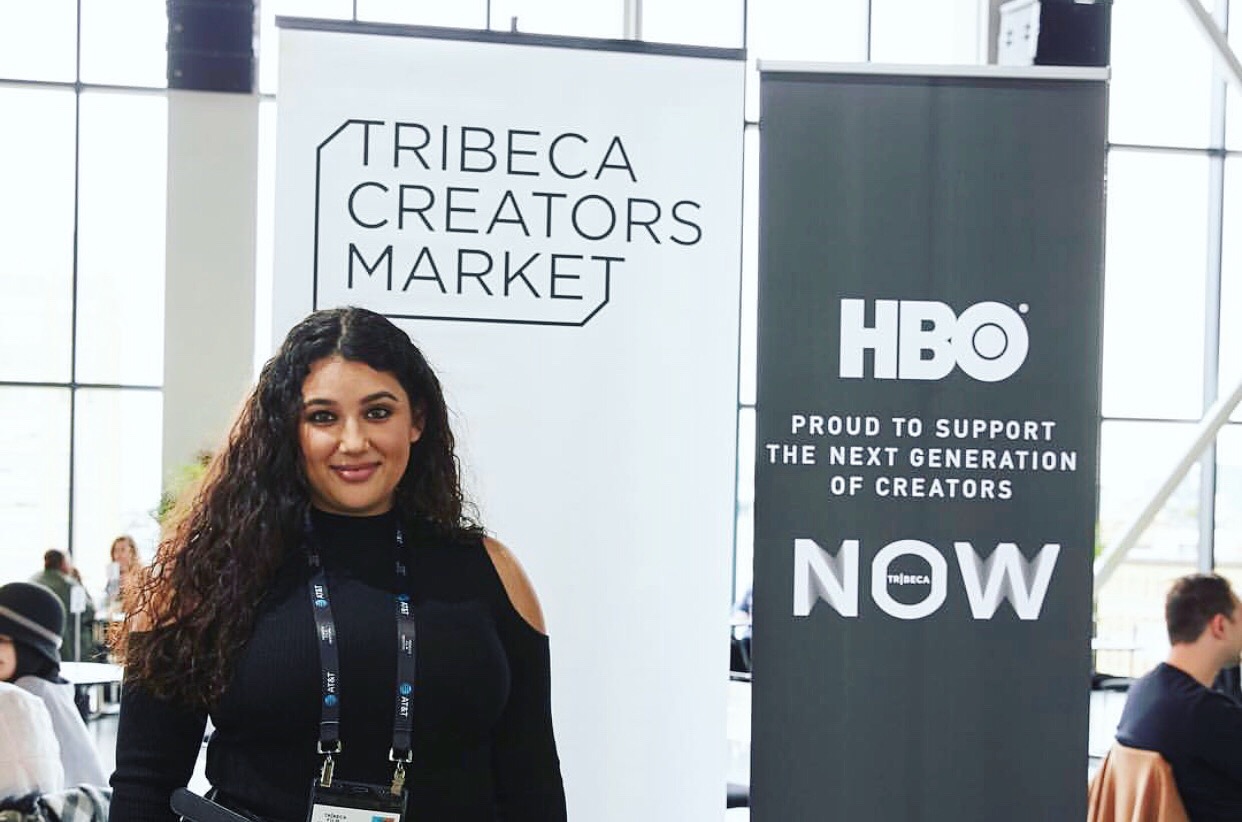 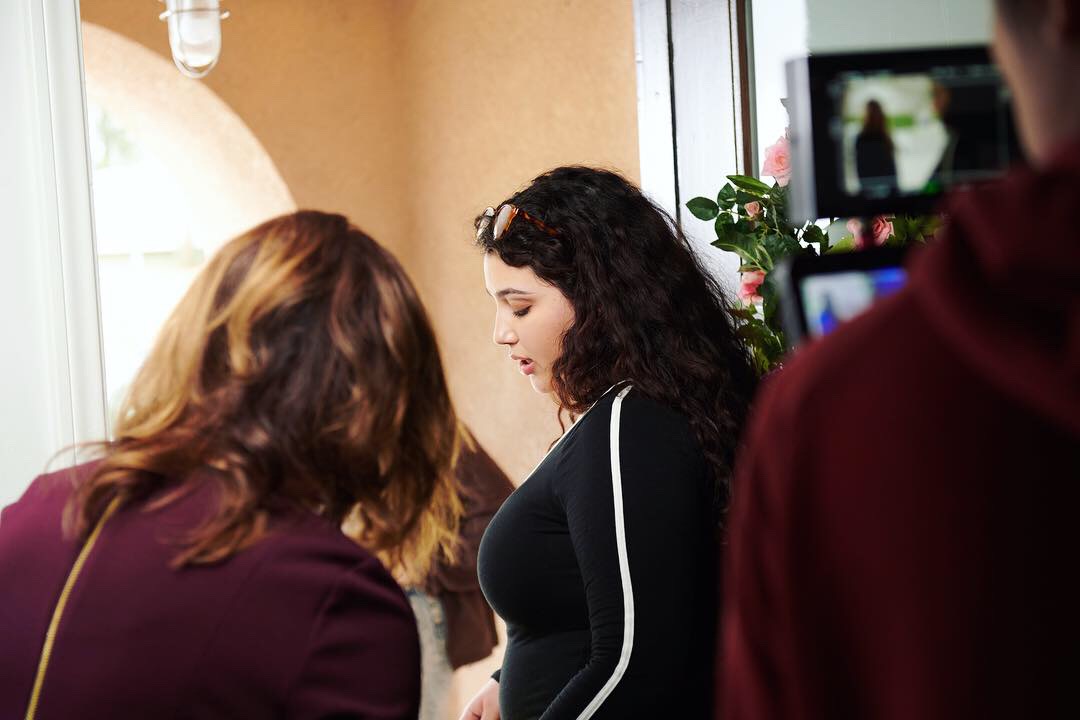 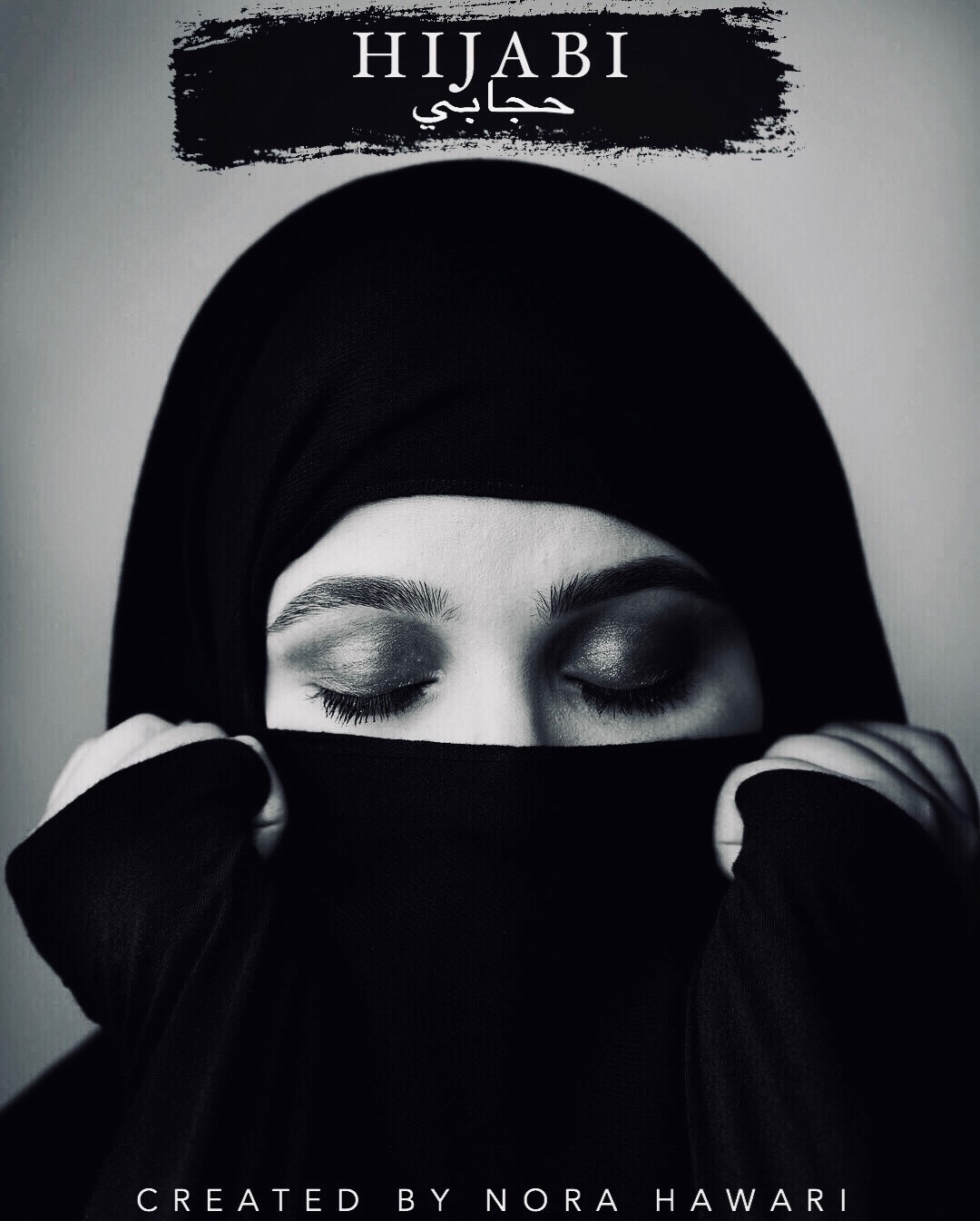 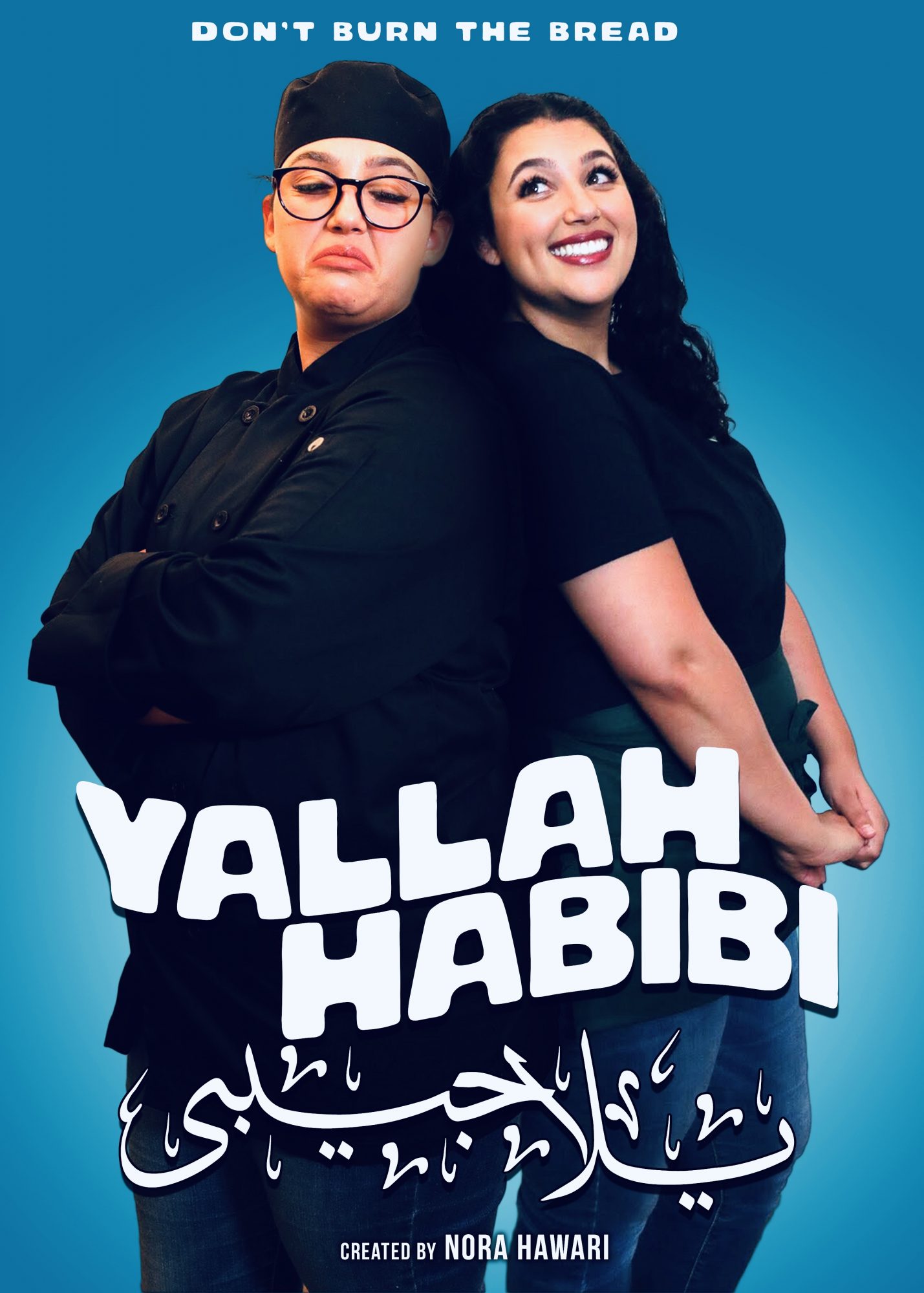