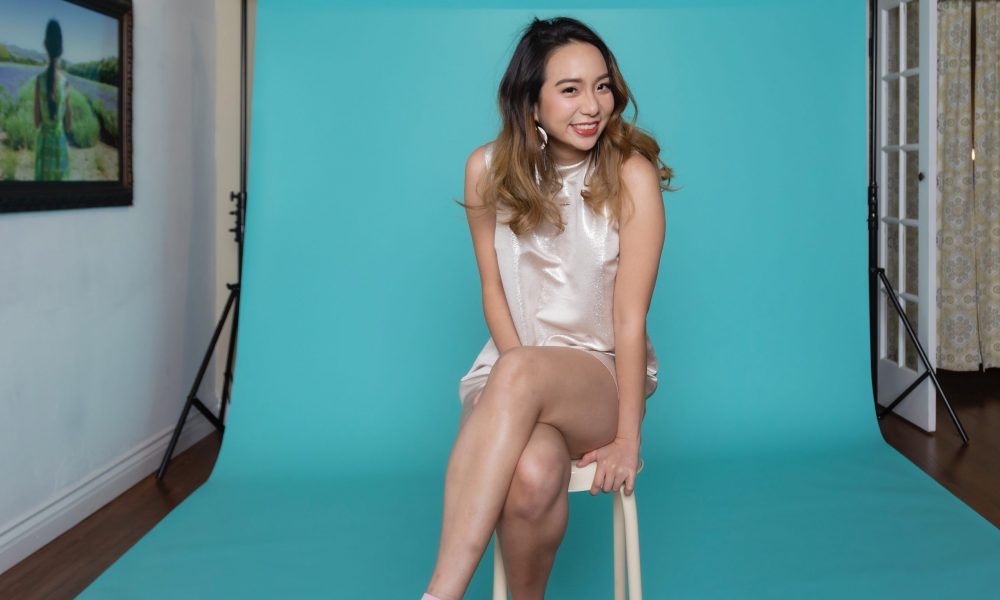 Today we’d like to introduce you to Fah Nopmanee.


Nopmanee, let’s start with your story. We’d love to hear how you got started and how the journey has been so far.
I started piano when I was really young. My mom signed me up for group piano lessons when I was four. I studied classical music until the end of high school. There were times I really enjoyed playing the piano, but then, there were also those times that I didn’t enjoy it as much. I knew that I wanted to compose music at a very young age. I wrote my first composition when I was ten; it was a short instrumental. I had a lot of fun with it.

My music journey has been a pretty wild one. I still cannot believe that I’m now here, in Los Angeles, doing music. I was born and raised in Bangkok, Thailand. My family still lives there. I first came to the states to attend an all-girls boarding school in Troy, New York. I then moved to Davis, California to study Food Science and Technology. Music has always been a big part of my life. During my undergrad, it was really weird that I didn’t do music. That was when I realized I wanted to pursue a music career. After graduation, I made a pretty wild decision to turn down a job offer as a researcher in a food company and moved to Los Angeles. It was like turning away from a career path that was already right in front of me to a really rocky one, the one I had no idea where it was gonna take me. I’m really glad I did that.

I’m now writing songs because I want to translate something personal and intangible like emotions into something everyone understands like words and melodies. My influences are Ed Sheeran, Norah Jones and Sara Bareiles. What I’m doing now means a lot to me. It’s very important for me to able to wake up and focus on creating something that, hopefully, will touch people. I’m really lucky to be working with talented groups of friends right where one of the biggest Pop music scenes is.

Great, so let’s dig a little deeper into the story – has it been an easy path overall and if not, what were the challenges you’ve had to overcome?
It is definitely not an easy path to stick to. Making music is of course fun and fulfilling, but it is also sometimes stressful. I doubt myself and my ideas a lot. It’s the voice in my head that holds me back because it just keeps asking whether the work I do is good enough. But there’s really no answer to that. I know what I can do to overcome that voice in my head is to keep going until the song is finished and published. Just put the song out there, then start making a new one. I know for sure that to create a good song, a work that’s organic, all I have to do is be myself.

Performing to a room full of people was one of my biggest challenges when I first started. Performance anxiety just kicked in automatically right before each show. However, behind that fear, I have this desire to share my stories, sharing something that’s common, but in creative ways. Performing is still really nerve-wracking, but when I focus on being in the moment and allowing myself to be vulnerable, performing my own songs is really satisfying. I’ve learned so much about myself and the people around me from showing my vulnerability. Also, the feeling I get from showing those extreme emotions is pretty magical. I don’t voice much in conversations, so I just put whatever I don’t say out loud into my music. Now I enjoy being in a nice, cozy space singing to people.

We’d love to hear more about your work and what you are currently focused on. What else should we know?
I’m not a diva by no means. I am a songwriter that sings. I just focus on writing and singing songs that truly speak for me. I would describe my tone as whispy, pure and mellow. My songs are either bubbly/optimistic or melancholy. Those extreme emotions drive what I create.

Currently, I am recording two singles, “Criminal Mind” and “If I do”. They are going to be released later in 2020. I’m also working on a social media campaign to raise awareness about social media’s impact on our relationships. The campaign is going to be accompanied by a song called “Eye To Eye”. The song is written in a very playful manner, but the message is really meant to be taken seriously. Besides songwriting, I’m collaborating with other artists, pitching music to films/TV, acting, singing with a Jazz band and teaching.

Any shoutouts? Who else deserves credit in this story – who has played a meaningful role?
My parents, friends, and teachers/mentors. To have a team that supports and encourages me to keep going is a huge, huge blessing. I would not be able to keep doing what I’m doing without my parents. My biggest Youtube and Instagram fans are probably my aunts and grandmother. My friends always help me promote my shows.  There are also friends that are also band members who perform and record with me. They are the people who devote their time to work on my music. I’m really thankful for having all of these people around.

Some of my mentors include instructors from Los Angeles College of Music (LACM), Debra Davis, Dani Palomino, Geoff Mayfield, and Erin Workman. I have grown so much from their advice about working in the industry as well as their feedback on my songs. I’ve also learned so much from observing what they do as working professionals. There are also people I know from Bangkok, Modman Bhudinant and Nop Ponchamni. I think the most important lesson I learn from them is not about the music business or songwriting. I idolize them for their work ethics and humility. There are a lot of qualities we need to have in order to do well in this industry; I think to have a good work ethic and strongly believe in the crafts are the key.

I’m hoping to keep writing, singing, and performing! My mission is to spread important messages through my music and hopefully impact my listeners in some way. 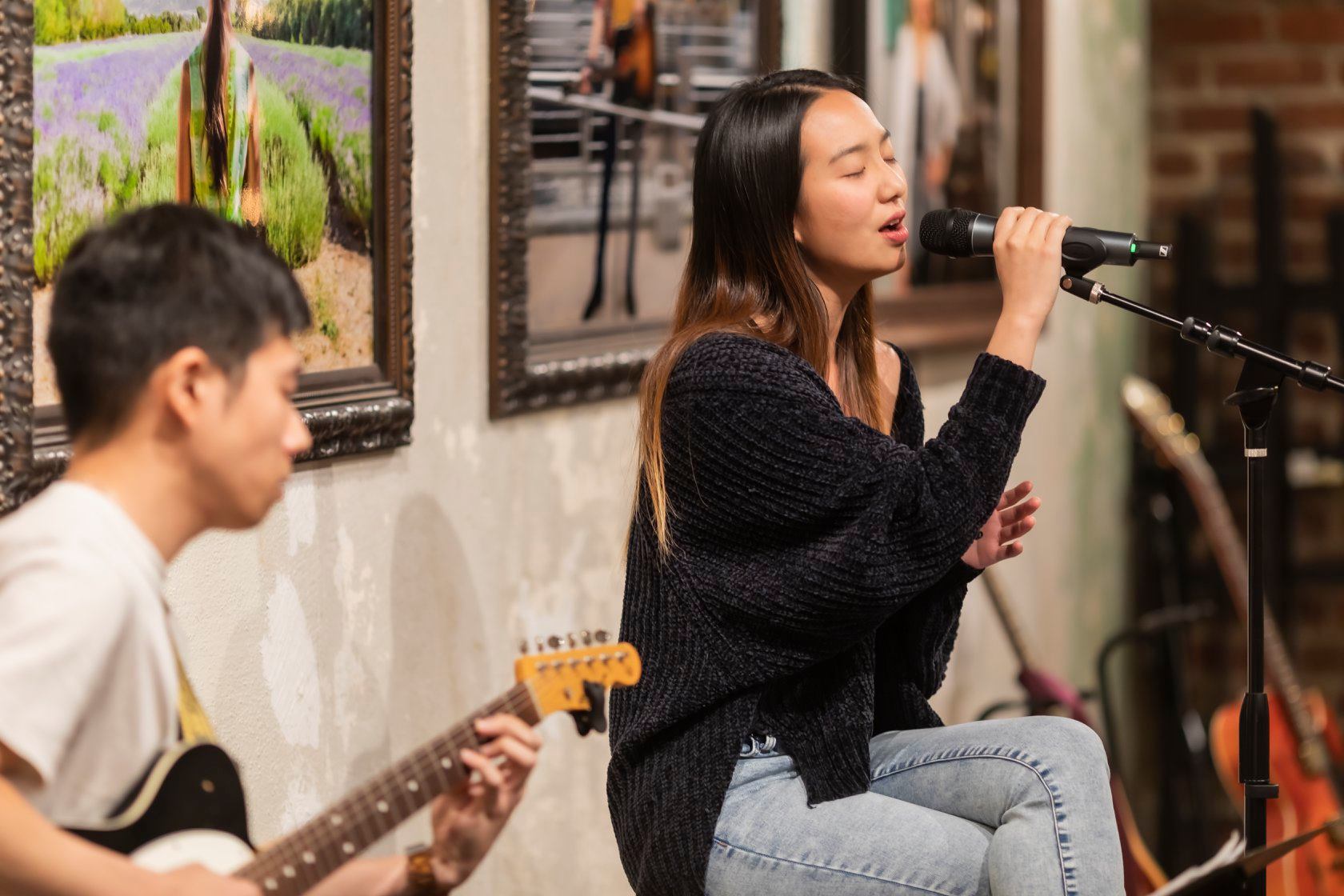 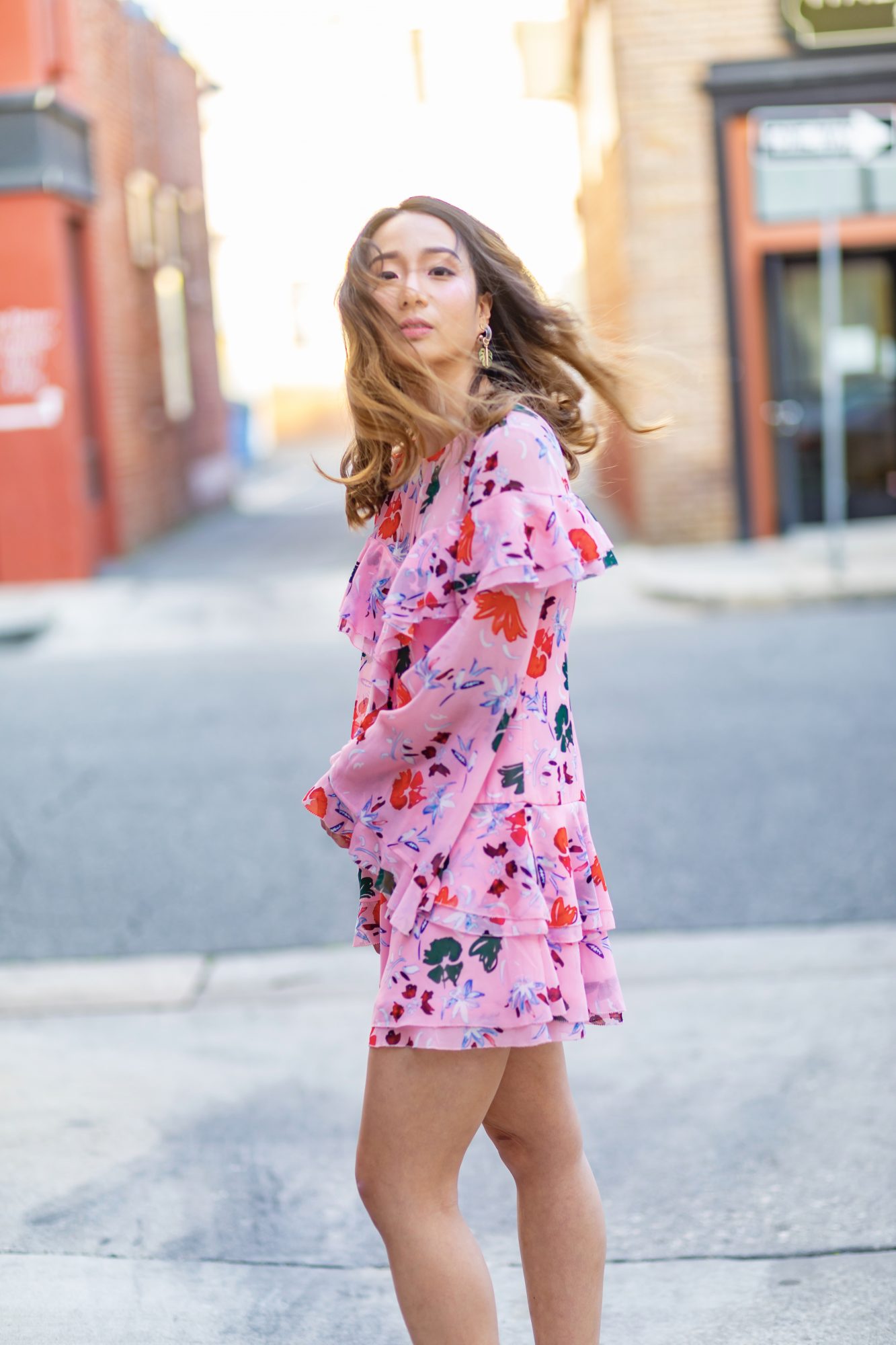 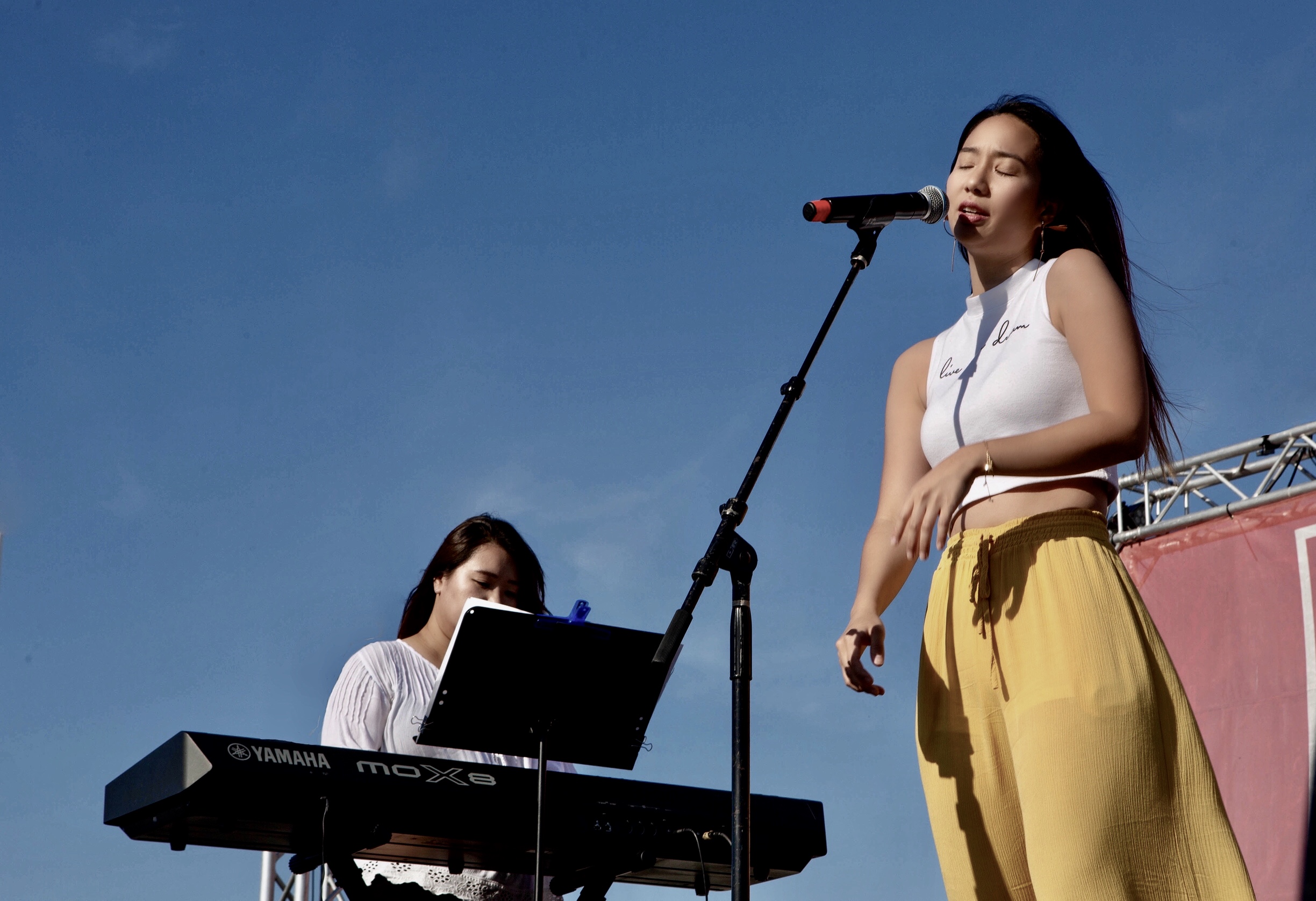 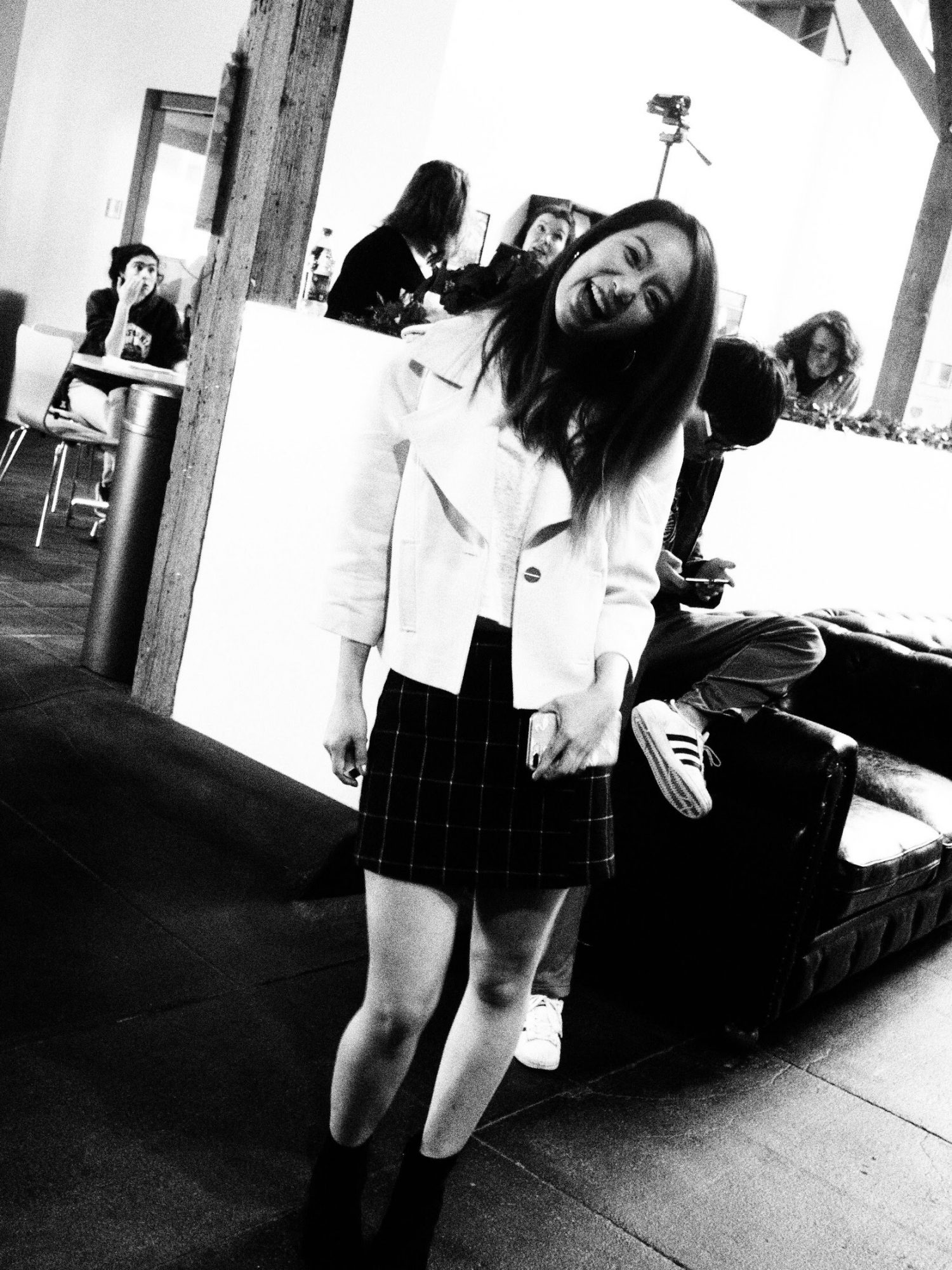 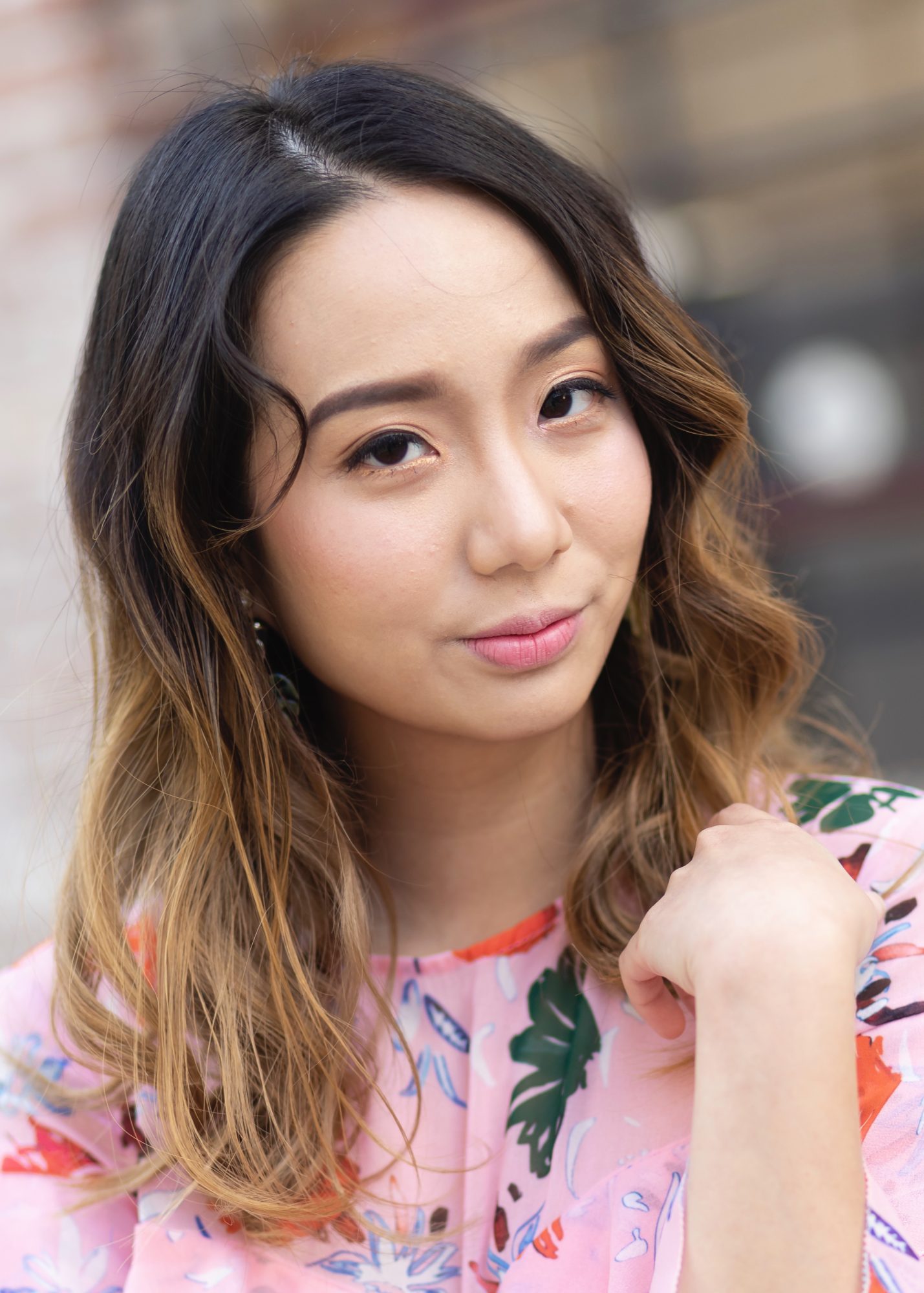 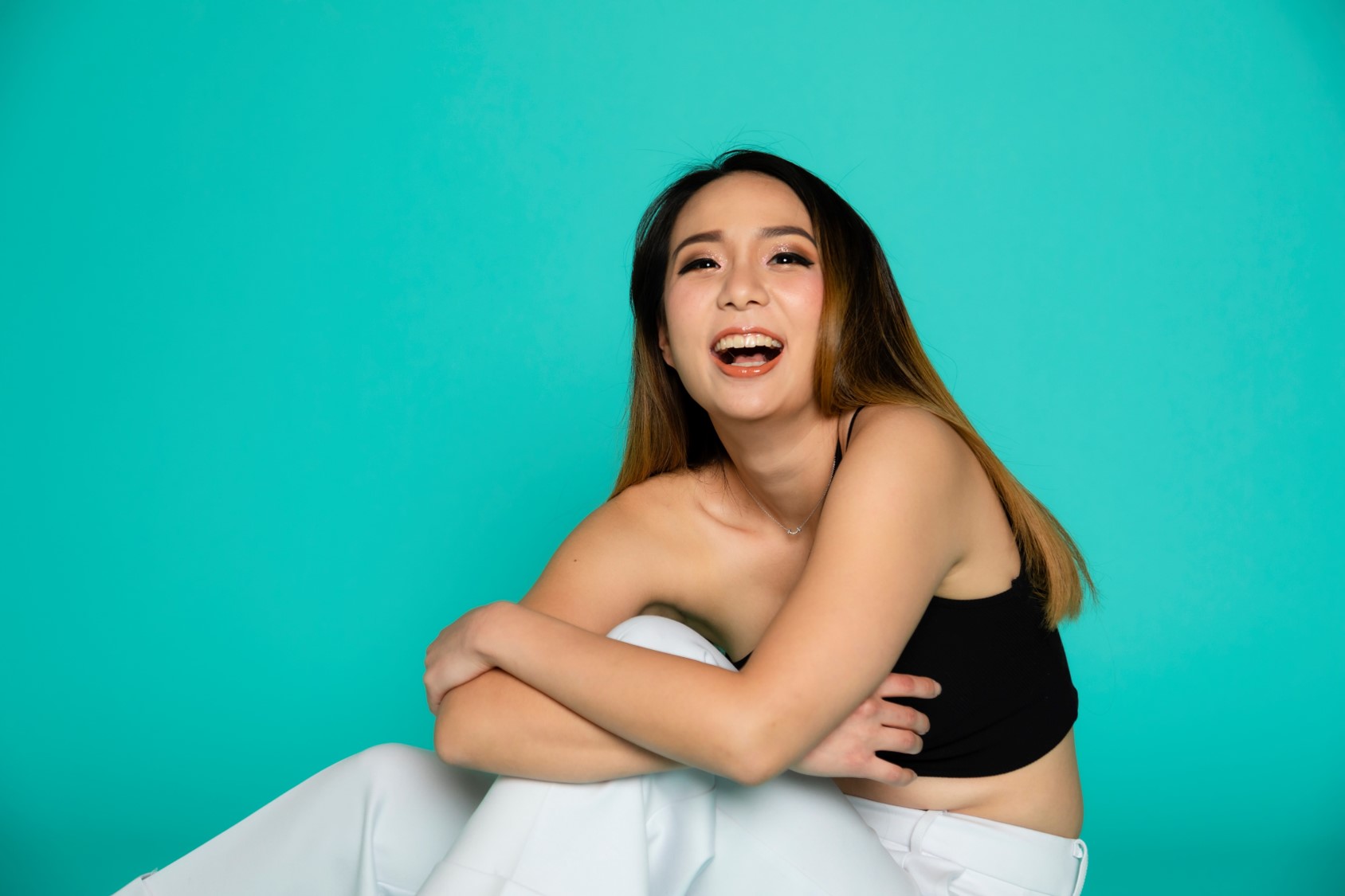