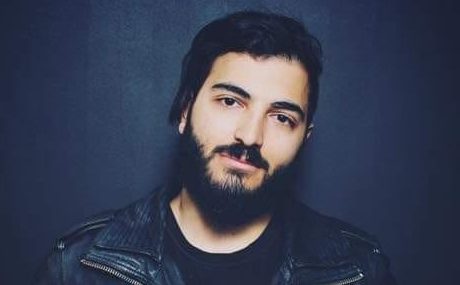 Today we’d like to introduce you to Noel Ross.

Noel, can you briefly walk us through your story – how you started and how you got to where you are today.
I direct, produce and edit videos and movies. I founded Robot Buffalo Productions.

I started in the music industry, playing drums for live musicians and studio tracking. As much as I loved music though, I also had a burning passion for movies. I’ve always viewed the world around me cinematically with different angles and lighting in my head. It makes it hard to pay attention sometimes. I’m a little fucked up. When I was in 5th grade, my neighbors and I would go out and skate all the time. One of them brought his parents’ camcorder. He would edit little clips, but I always had a different vision and ideas. I begged my parents for a firewire card for the terrible family computer we had so that I could extract the footage. They finally gave in and bought me one. I used Windows Movie Maker which would always crash, but I still couldn’t get enough of it. I would always go out and shoot videos of us skating or doing stupid skits and stunts, but my buddy couldn’t keep asking his parents for the camera. So, I really wanted a camera, but that wasn’t going to happen.

I made some friends along the way in high school that wanted to be filmmakers as well and they had a camera. I asked a lot of friends and acquaintances for favors to help on projects whether it was to use a location, some props, or show up and be extras, so I kind of felt like a producer or a production manager. I didn’t know shit haha. For our age at the time, however, it was pretty cool and impressive how we managed to make local musicians’ music videos look cinematic with practically nothing and eventually building up our reputation and working on some larger budget productions. During all that, I was going to LA Mission College for computer science and Pasadena City College for film, and being mentored by the incredible TV show and film editor, Bryan Colvin.

I worked my ass off assisting any project I could, worked for free, studied and learned new techniques to better achieve mine and other people’s vision. I love this field and love working with teams of talented professionals in the industry that I now proudly bring aboard for my projects. With that being said, I formed my company with the goal of bringing ideas to life in motion picture.

From then to now, I’ve been acquainted with and befriended lots of amazing people, directed music videos with now over 25 million views combined with artists such as Lil Bibby, G Herbo, Sean Kingston, French Montana, Nico and Vinz, etc., as well as shooting and managing youtube pages, working on set and editing large scale projects, short films, and indie features.

Has it been a smooth road?
It definitely hasn’t always been a smooth road. Work-wise with production, yeah there are always bumps in the road and technical difficulties. I usually just smile and figure out a way to resolve things. But about five years ago, I formed a tech company with friends that would lead my life into some dark times. It was a rapid prototyping, 3D scanning, modeling and designing company. Unfortunately, just as things were gaining a lot of traction and popularity, things went upside down when a partner turned out to be a scumbag and ruined it. When I thought things couldn’t get worse, I dealt with personal things and it all left me in the abyss of depression and anxiety. Words cannot describe it. I felt like I had nothing and nobody. After a very long time, I realized that I’m in a hole, but I can get out. I made some phone calls to colleagues and channeled my emotions into creativity and started working full time again in production and recently wrote a horror movie with an incredible writer, Goga Sordia, and collaboration with Vinny Mezian. The rest was history.

We’d love to hear more about your business.
My company is Robot Buffalo Productions. It is a media production company specializing in film, commercials, music videos, as well as content for creatives and brands. Lately, I’ve been working a lot with music industry brands and artists, whether it would be promo content for new products or playthrough videos with their talented guitarists such as Javier Reyes of Animals as Leaders, Vahan Aslanyan of Cartographer, Prashant Aswani, and so many more.

I’ve been working a lot with Luke Holland, shooting videos for his awesome YouTube channel. He’s an incredible world-renowned drummer that covers and remixes popular songs of various genres, from K pop to Metal, as well as originals he’s written and recorded with Jason Richardson, The Word Alive, Starset, and many others. As a drummer myself, I’m always excited to work with Luke so it’s been a lot of fun sharing ideas with him and shooting some good content.

Besides YouTube channels and content for brands, I’m always directing or working post-production for music videos and independent films. Although I wear many hats, I prefer bringing fantastic crew aboard. It’s what makes me most proud of what I do. Big productions are what I live for. There’s nothing like having a team with as much passion as you to achieve the look and feel you want. I’m blessed to have everyone I’ve met and worked with to be by my side, as I’ll also be by theirs.

Is our city a good place to do what you do?
Los Angeles is the capital of entertainment. Although it may seem oversaturated, there are plenty of people who need content for you to start with. Get a local band to shoot a music video for, find a local favorite cafe or coffee shop and shoot them some social media content, make a cool video for someone with an inspiring story, do it all for free. Say “yeah, I can do that” and go to YouTube University (youtube.com) to figure it out, or check out facebook groups, forums… REDDIT! There are zero excuses. If you don’t have a camera or a couple of lights, I’m sure the client would be GLAD to pay for the rental since they’re getting free content. If you still need to learn more, again, there are always productions going on in LA. You can easily find PA gigs on craigslist and facebook groups. Go PA, do as you’re told and ask all the questions you want.

But the thing with Los Angeles being the capital of entertainment, they are well aware of that so there are needs of permits and laws to be obeyed when it comes to filming. Because of that, it can be pretty difficult to get what you want by always having to pay more money to make things happen sometimes. Either back to the drawing board, pay up, or thug life. 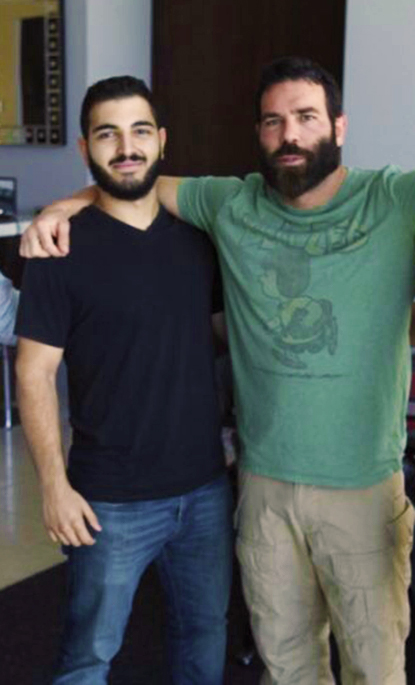 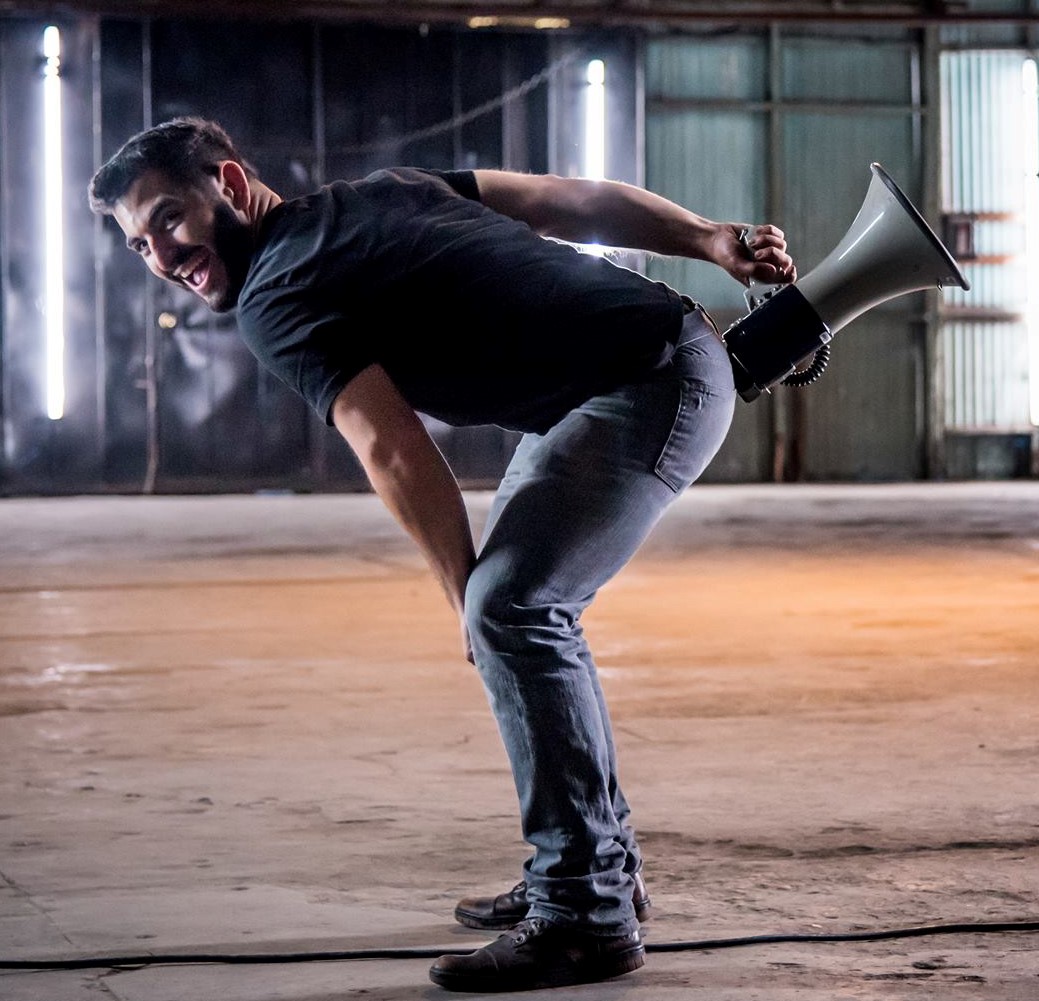 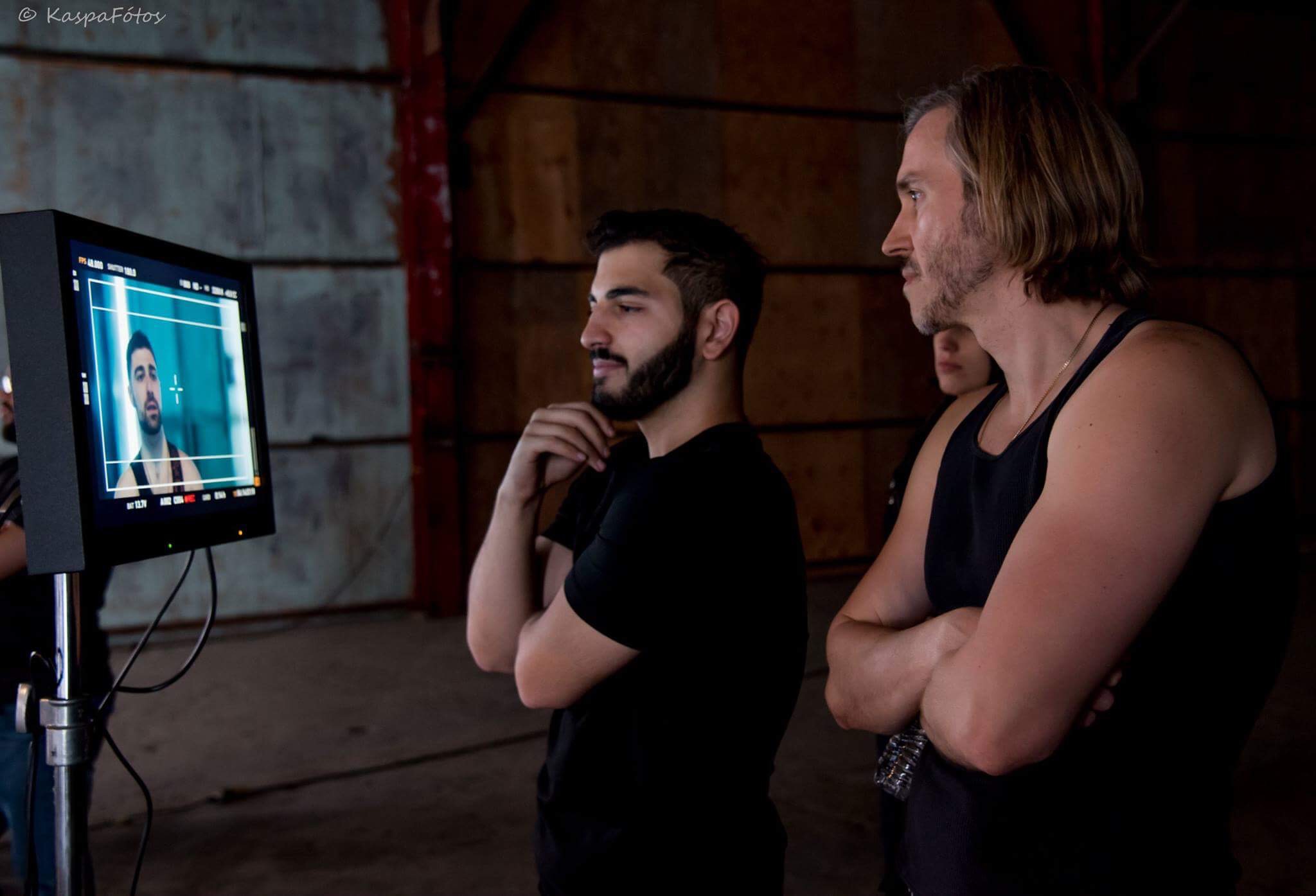 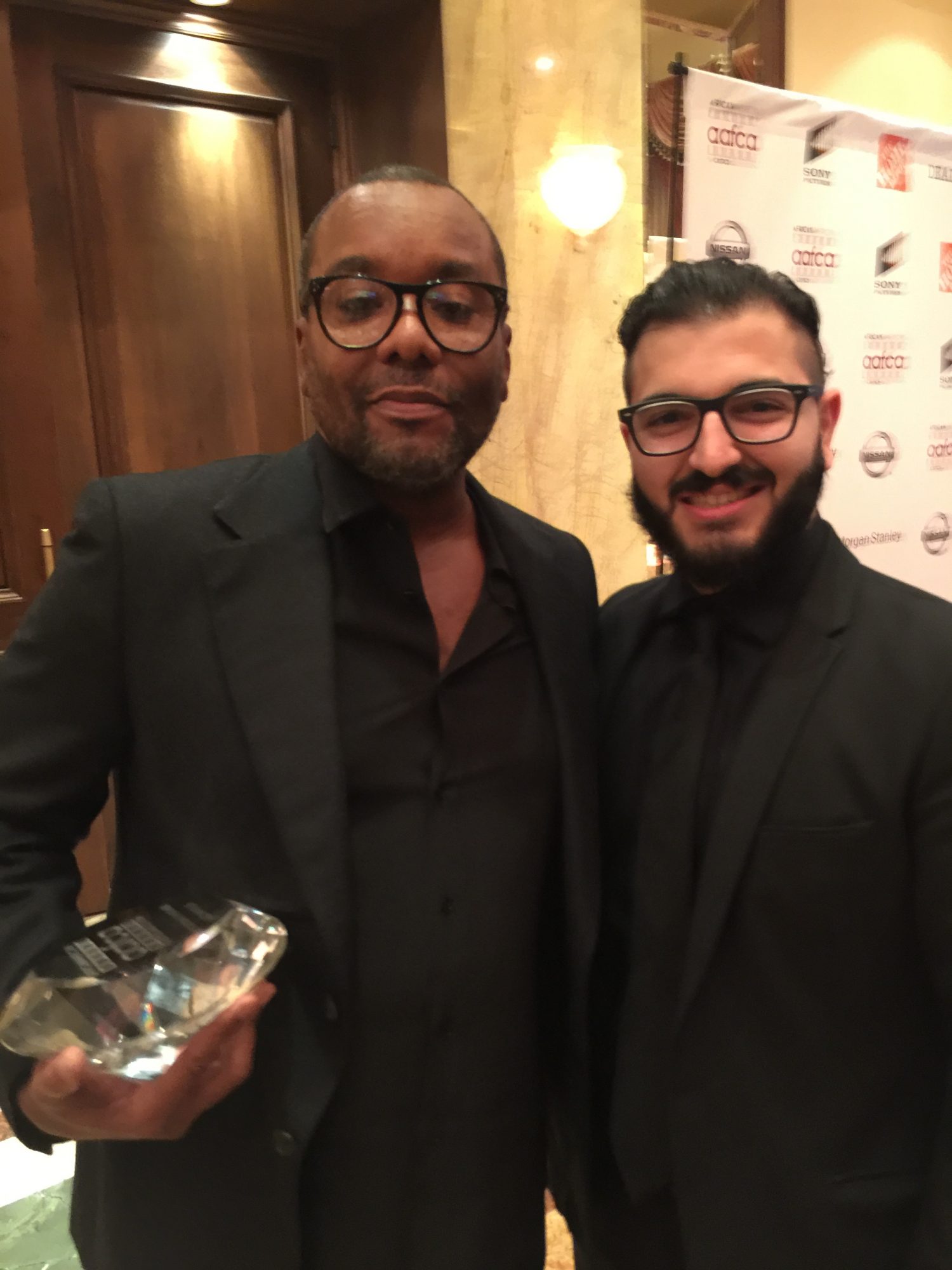 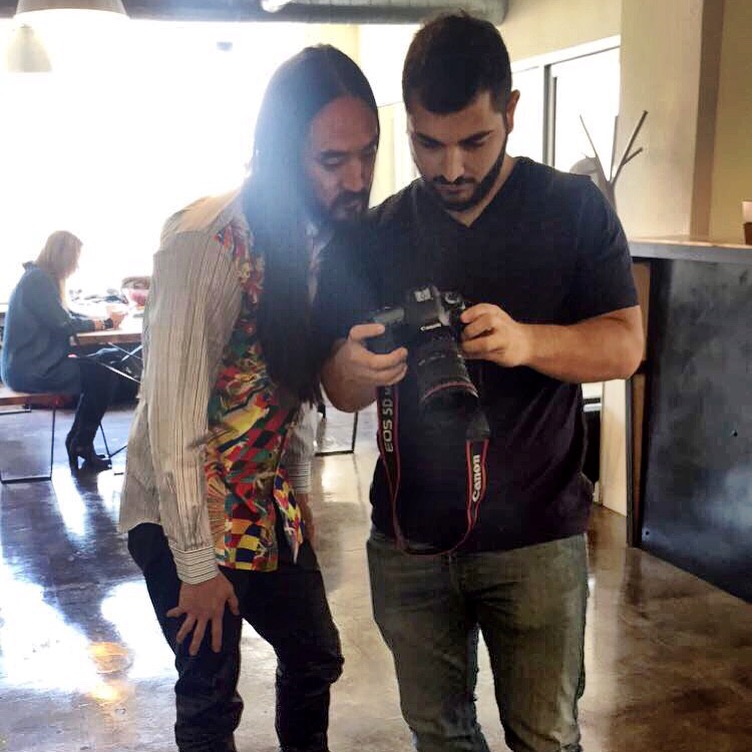 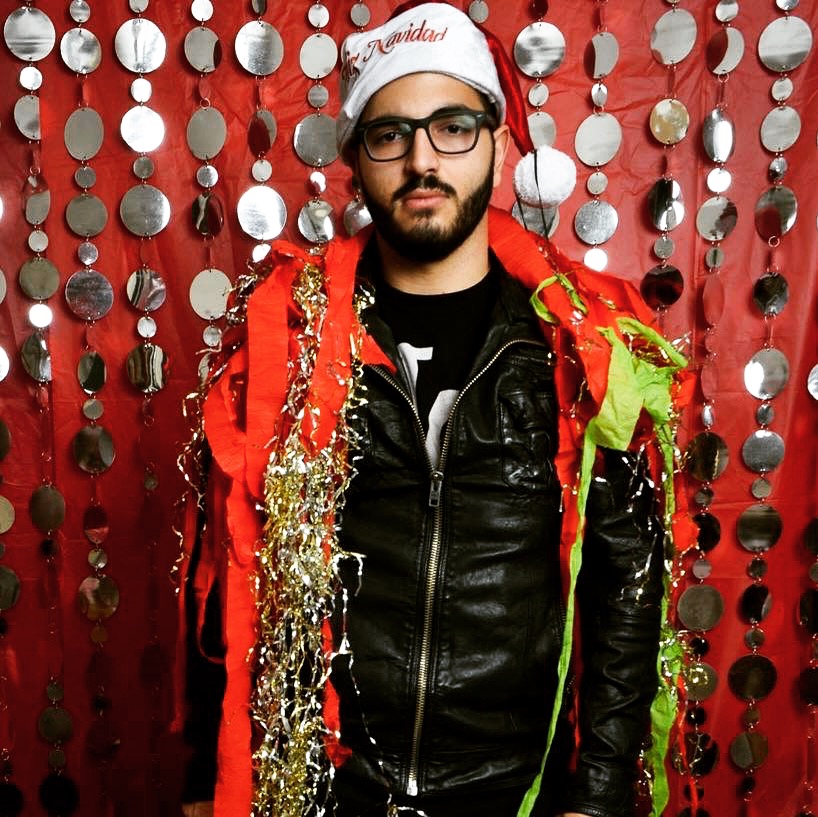 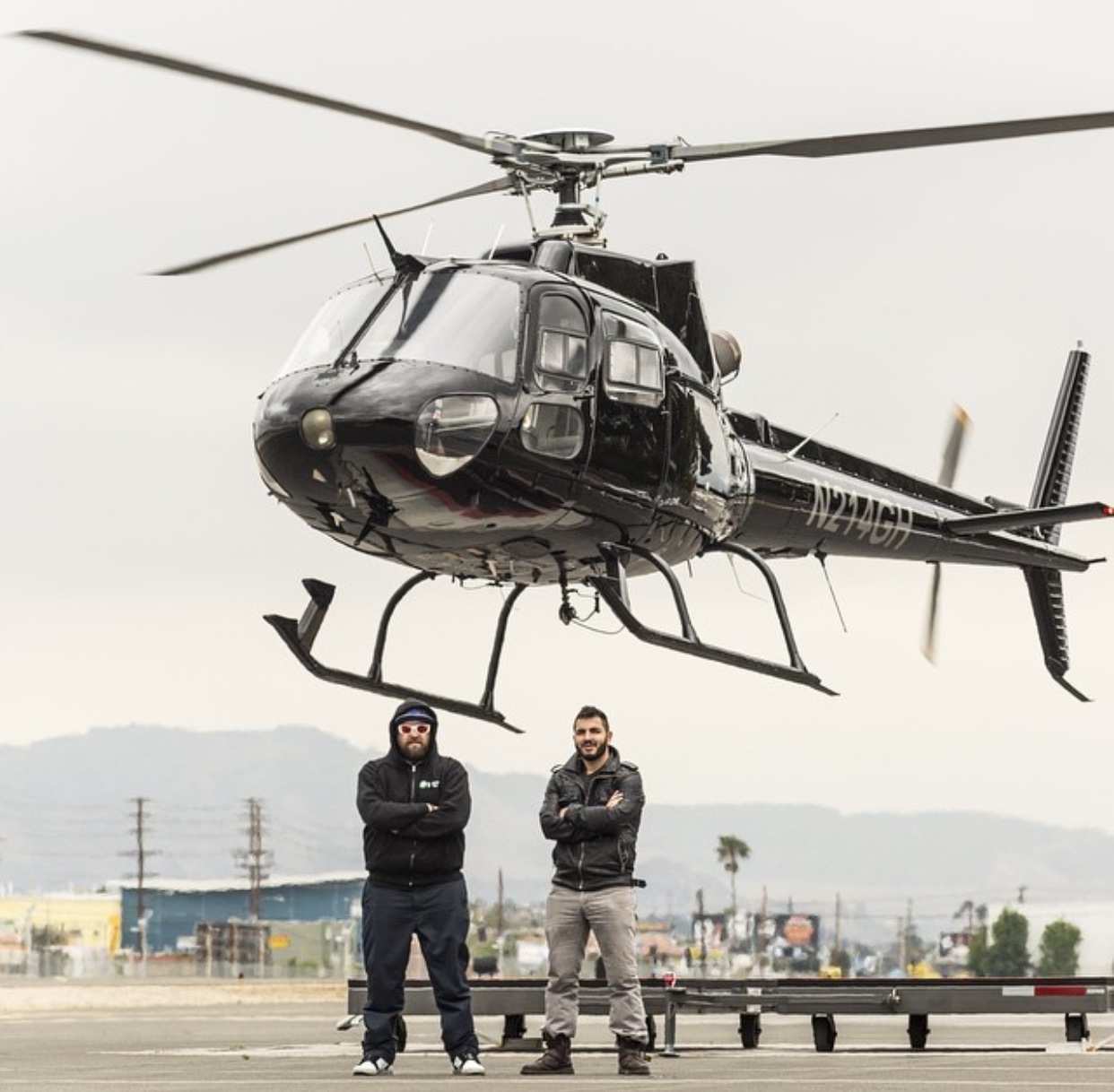