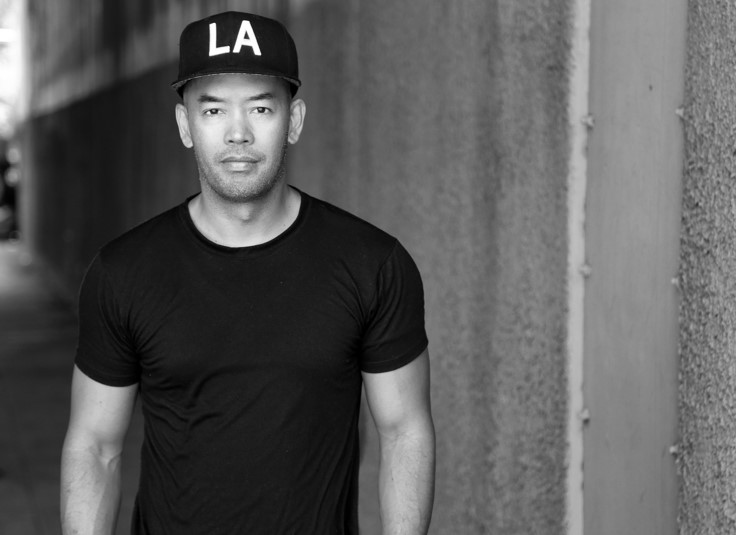 Today we’d like to introduce you to Noel Daganta.

So, before we jump into specific questions about the business, why don’t you give us some details about you and your story.
Photography as a profession happened by accident to me. When I was in the US Navy, photography was one of my hobbies but I never really took it seriously. One of my good friends when I left the military, James Ellis, who wanted to be a model paid a photographer for a photo shoot to get started in the industry, Unfortunately, none of the photos from the shoot came out to what he wanted. He did not have a lot of money and I felt bad so I told him I can try to take some photos of him at the beach and hopefully we can get something that could get him started.

Using a cheap camera, that was my first photo shoot ever and those photos helped him get an agency. He used many images I took of him in his social media, MySpace at the time. Within a few months, he landed his first magazine cover. That got me a lot of attention as well since most of his photos in his social media were shot by me. Pretty soon, named models started getting a hold of me for shoots. Within that year, 2007, him and I decided to move to LA to further pursue his modeling career while I wanted to pursue filmmaking and photography since I have a degree in film and TV. I struggled at first but after a year or so I had a big break when my friend James had the opportunity for another magazine cover and he recommended me to the publisher.

The publisher gave me a chance and that started many more magazine covers after. Since then, I have established relationships with different magazines as a photographer. I was able to use James about a dozen times as a cover model, paying him back for what he has done for my career. One thing I have learned being in Hollywood is to have a good support system, even if it’s one person. I was lucky to have moved here with a friend that we both really helped each other’s career.

We’re always bombarded by how great it is to pursue your passion, etc – but we’ve spoken with enough people to know that it’s not always easy. Overall, would you say things have been easy for you?
Honestly, I don’t know how I survived the first two years in LA. Just like most artists in LA, it was a struggle. Nobody knew who I was. I had no experience and was competing with some of the best photographers in the world. LA is the most competitive market in photography in the world in my opinion. If you succeed here, you will make it anywhere.

I have to say, the best decision I have ever done professionally is moving here in LA. It gave me all the opportunists that otherwise I would not have been afforded. It was hard to start but once you find your way and get your rhythm going, it gets easier. Even if you have some success, this city keeps you on your toes. You have to be always ahead of the game. There is always somebody just as good or better who can take your place.

Opportunities abound, so are the artists wanting them. This city forces you to be the best you can be and I love it.

So, as you know, we’re impressed with Noel Daganta Photography – tell our readers more, for example what you’re most proud of as a company and what sets you apart from others.
Noel Daganta Photography (http://www.ndpictures.com) is located at the fashion district in downtown LA. I shoot fashion, headshots, editorial and commercial images. Although my portfolio has a pretty good range of photographic genre, I am known for being a fitness and fashion photographer. I have shot more than 200 magazine covers, mostly fitness, published in the US and internationally.

Google helps me a lot by ranking my photography pretty well in fitness and fashion photography especially in Los Angeles. What sets my images apart from other photographers is that my images are commercial and functional whatever genre I shoot.

It was a conscious decision I made from the start. I want my images to be useful, whether it’s for a personal website, business or magazine publications. and not just getting like on social media or creating art for the sake of it

So, what’s next? Any big plans?
I want to grow even further as a photographer. I have a couple of fitness related project on the horizon using my photography connections. Long-term plan-wise, I plan on going back to one of my real passions – filmmaking.

Although I am good visually, I feel that I am a storyteller by heart. I want to tell stories of common people. I want to make it as a film director here in Hollywood and eventually get in involved in the film industry in the Philippines, where I’m from as well. I want to make movies that showcase my culture and do something that my people, the Filipinos, can be proud of. 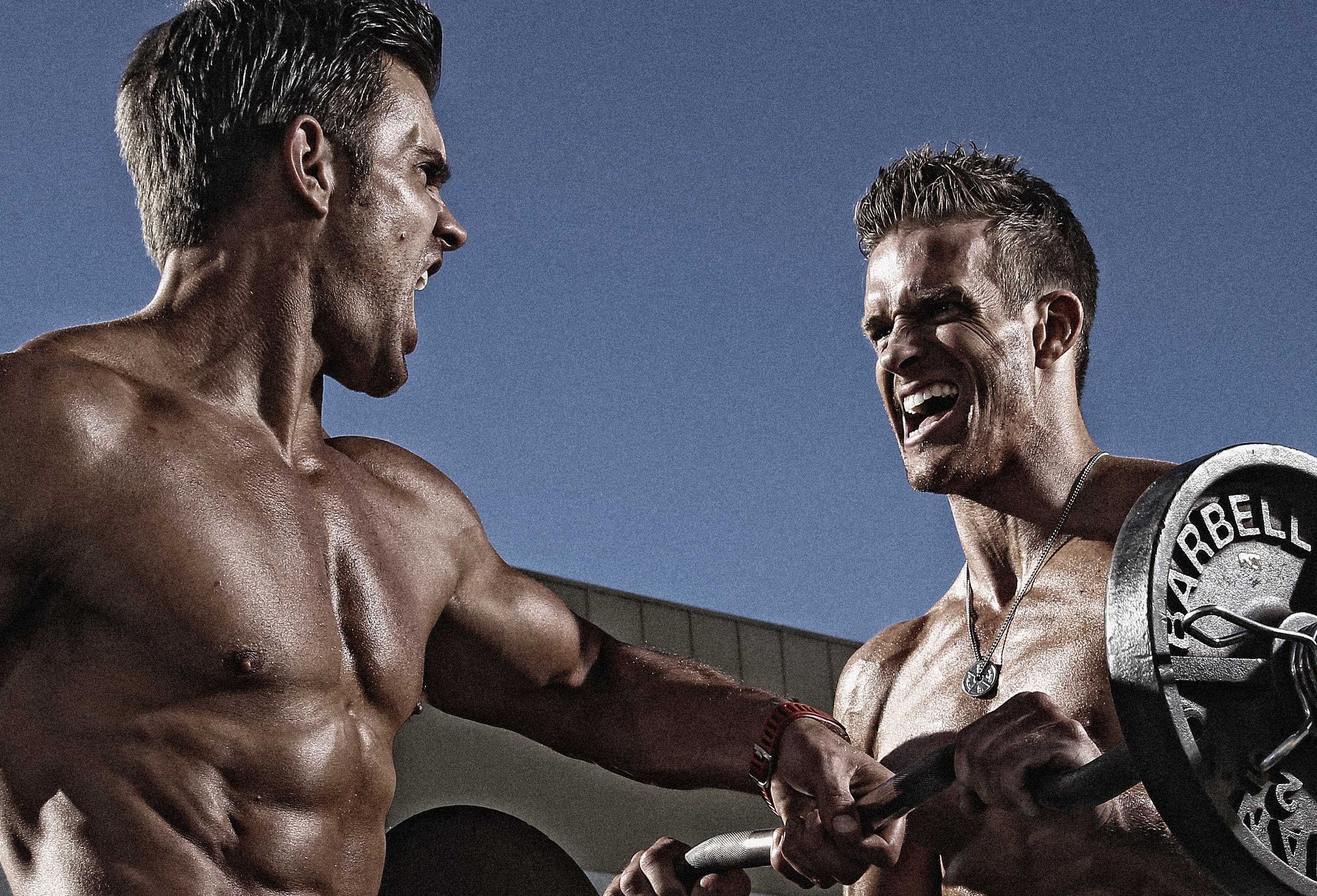 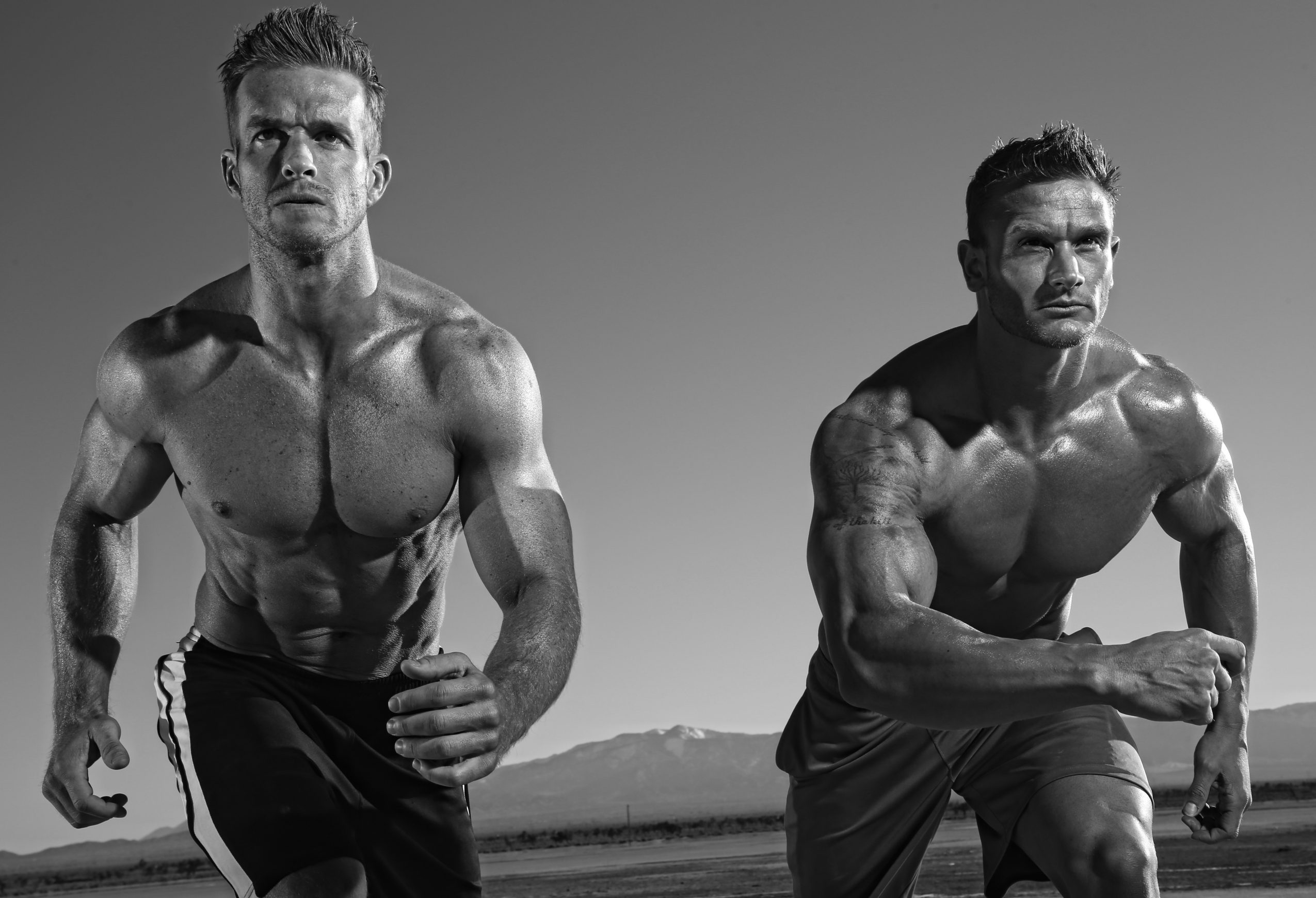 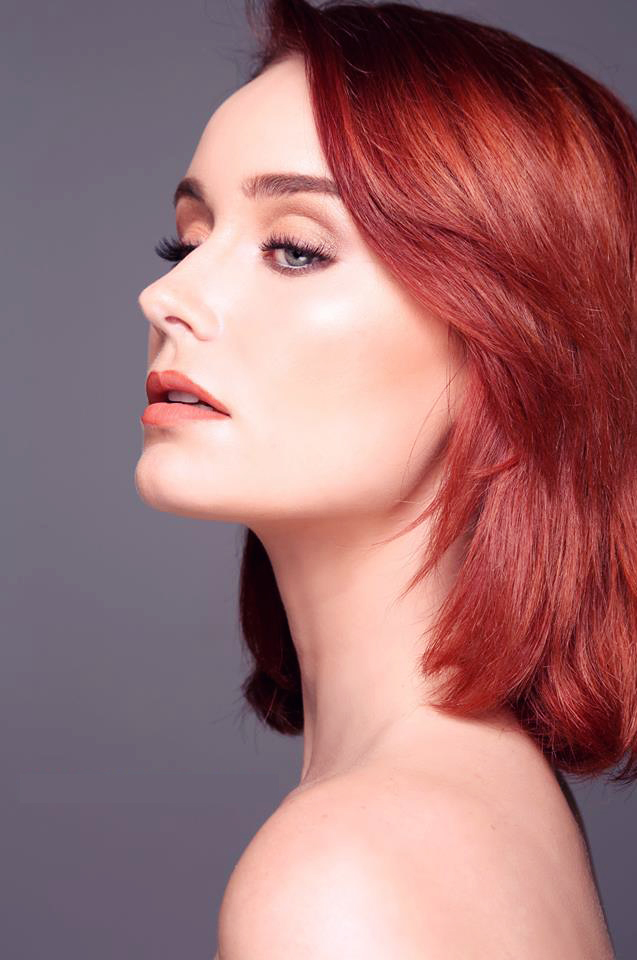 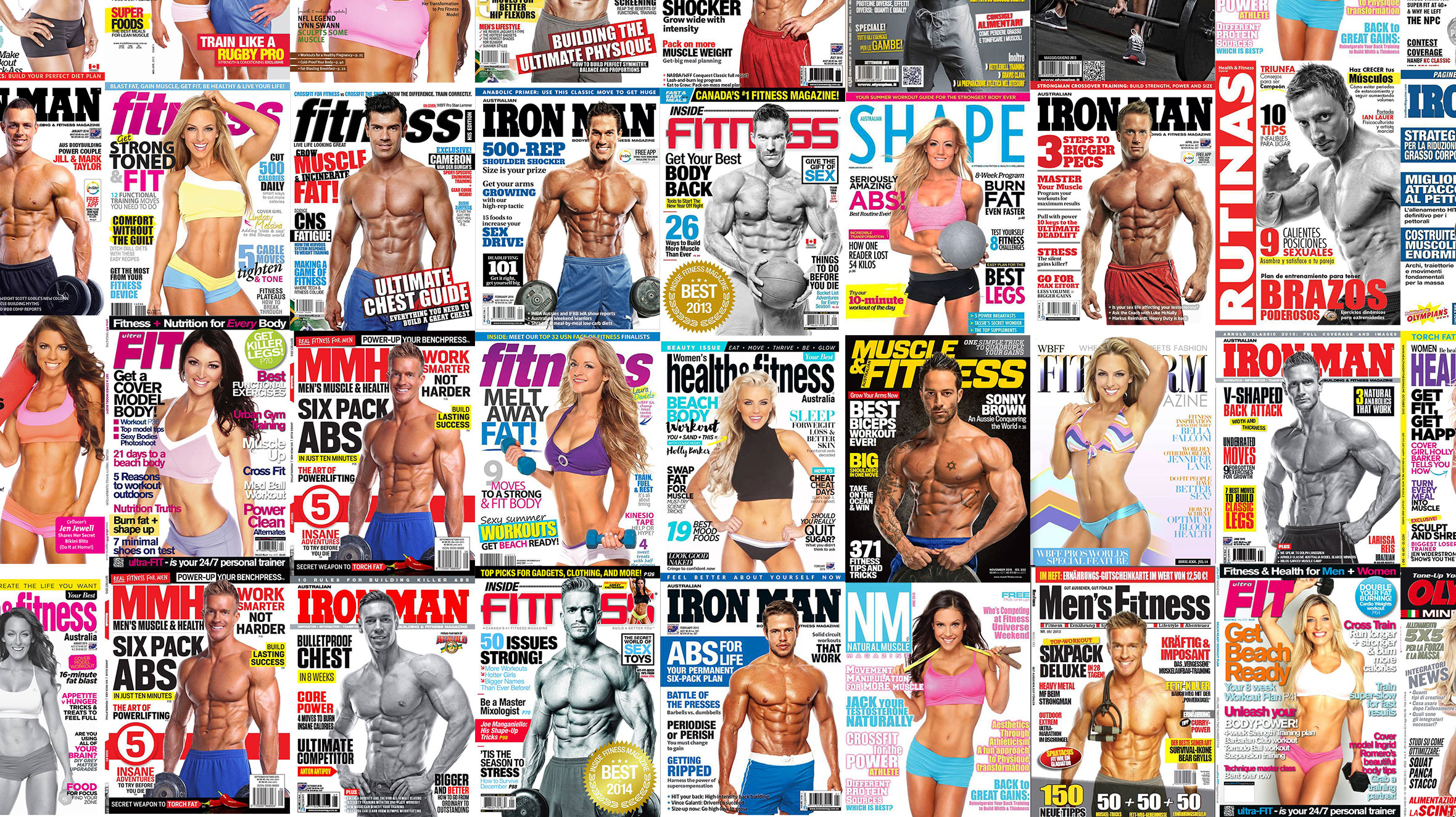 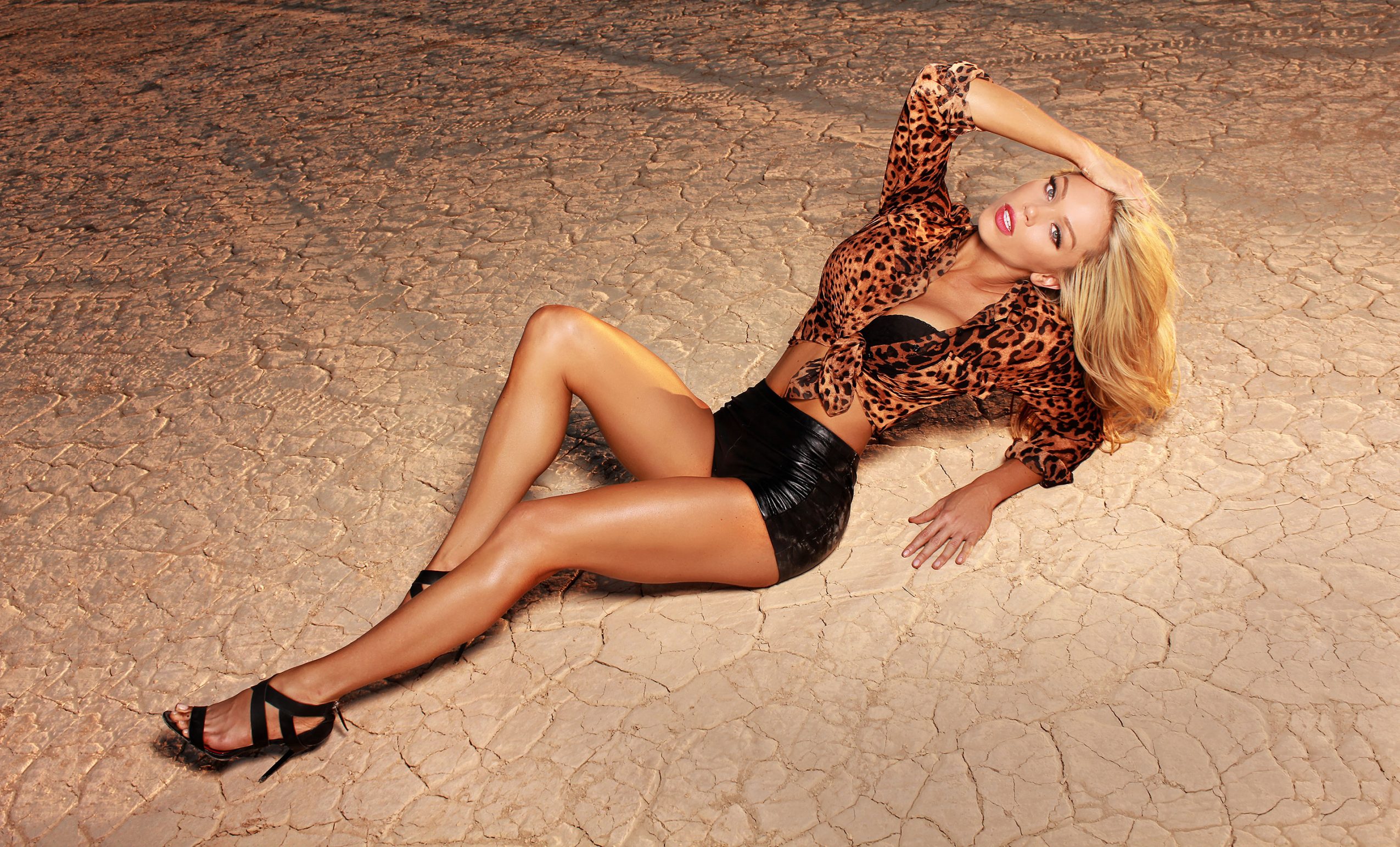 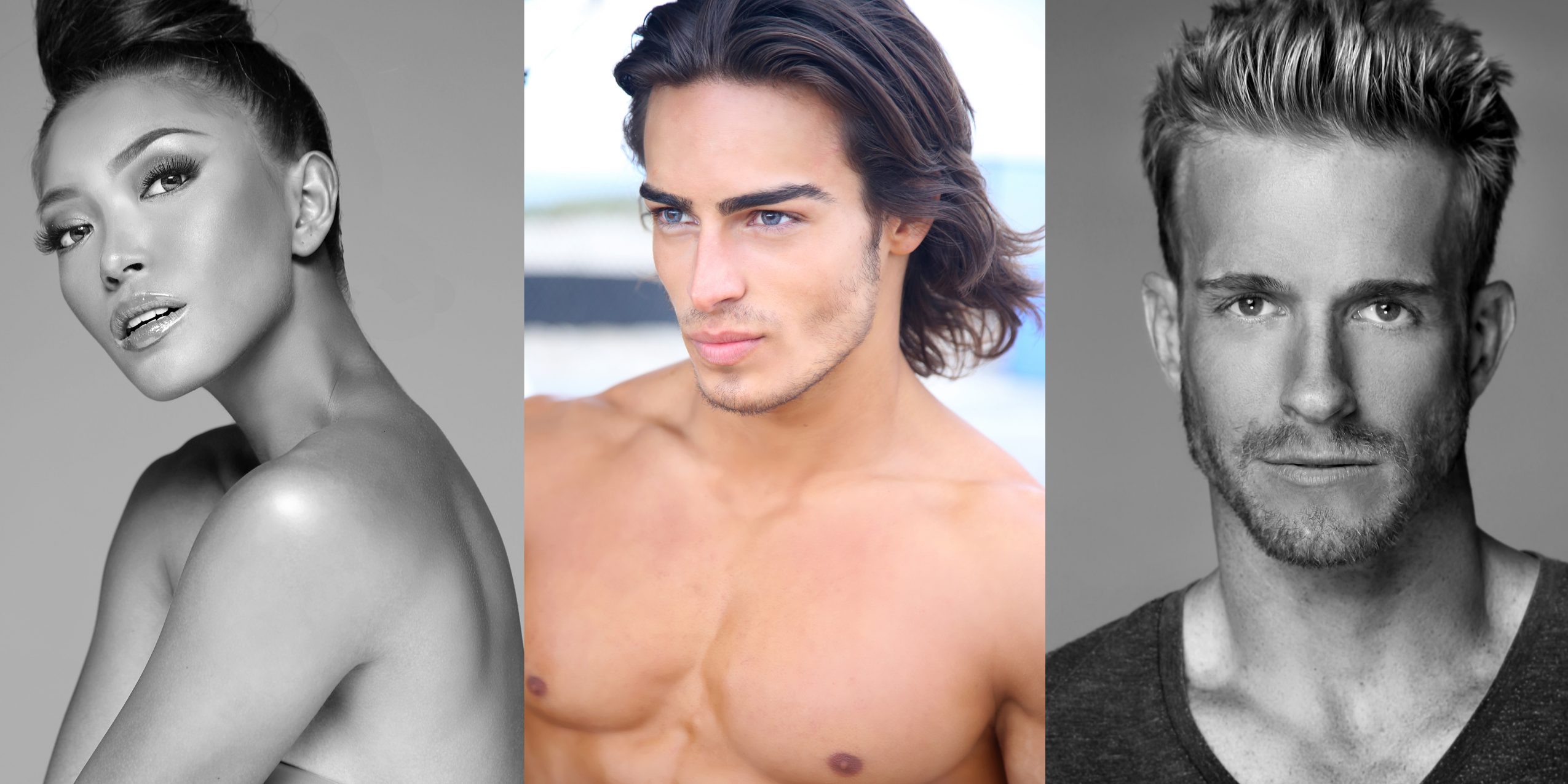 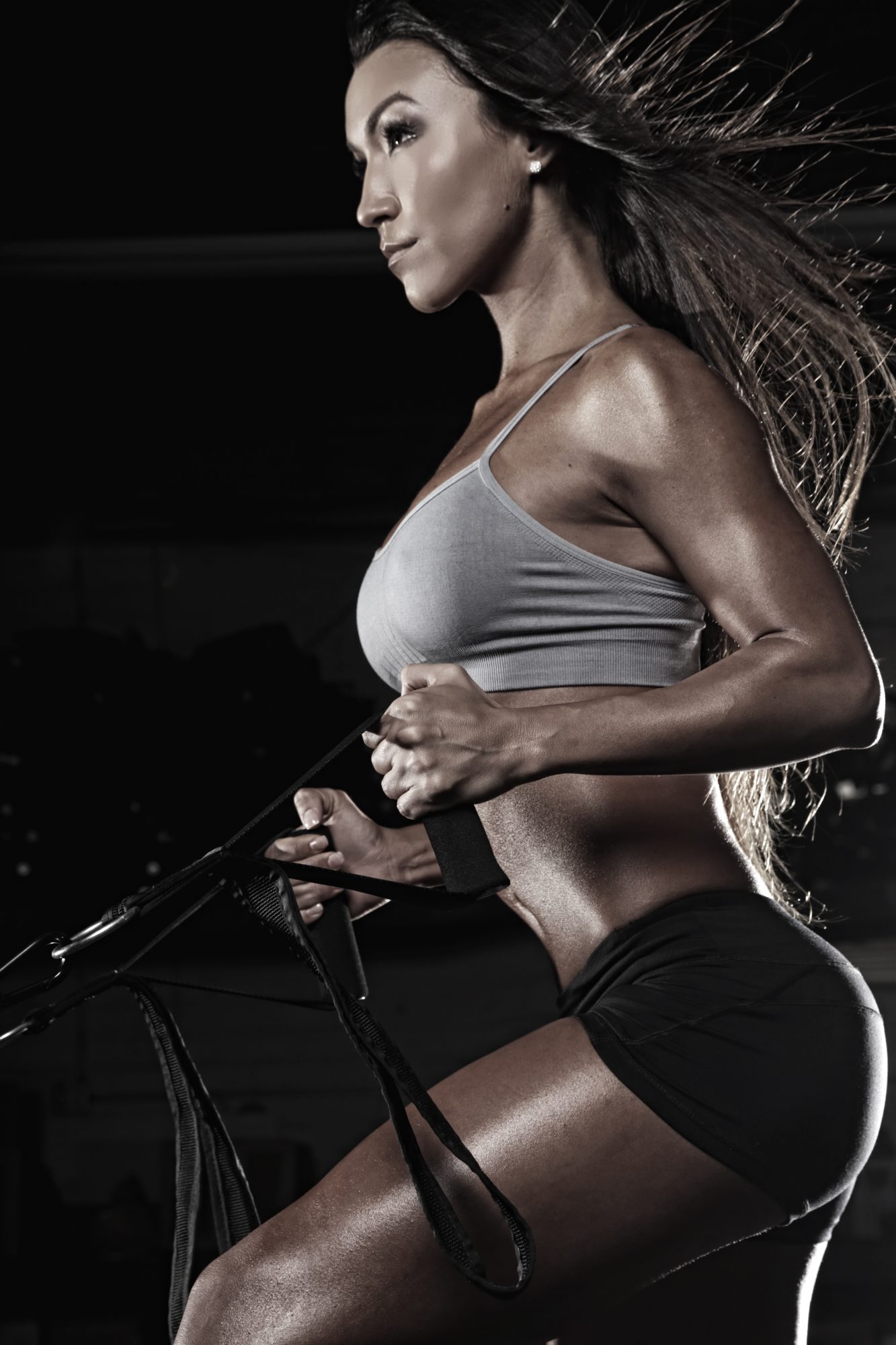