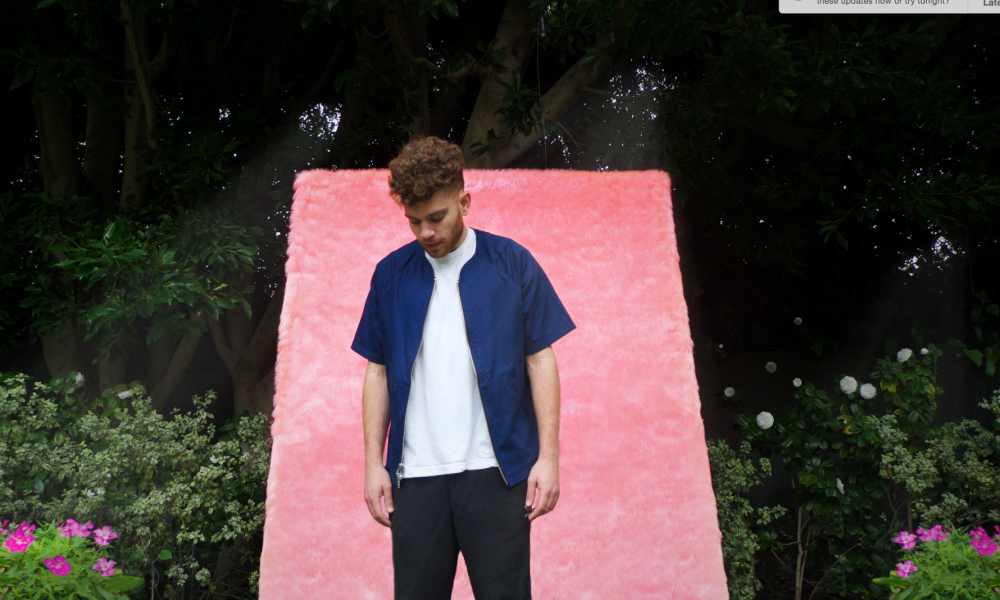 Today we’d like to introduce you to Noah Morayniss.

Noah, let’s start with your story. We’d love to hear how you got started and how the journey has been so far.
I was born in Toronto and moved to Los Angeles with my family when I was four. Even in my younger childhood, I was always drawn to R&B. I never joined any kind of choir or formal singing thing, but I would always make music with my friends and practice Lauryn Hill’s runs from Sister Act II in my shower.

In college, I played Division 3 basketball but never reallyyyy got any playing time, so I quit after two years and suddenly had a lot of time on my hands. So I bought a decent mic and started ripping my favorite beats on SoundCloud and writing/recording songs.

After college, I moved back home, started writing and recording more. Making a lot of songs, releasing some on SoundCloud. One of those songs, “Airport Bar,” has accumulated four million streams on SoundCloud. In 2018, I did a collaborative EP with producer Shagabond, called Everything, All at Once released through Majestic Casual. I also released a string of solo singles in 2019, and I have a bunch of new music that I plan on releasing early 2020.

Has it been a smooth road?
Making music can be both a smooth and maddening process depending on the day. And making your mark in the saturated music scene of Los Angeles is difficult for everybody.

It’s been a slow but constant build from when I first put my first song out there on SoundCloud in 2015.

I can feel/hear myself getting better and better as a writer/artist, so in that sense it has been rewarding. But there are definitely days when I question if I made the right decision to be in this business because it’s certainly not easy.

But then I realize I should just chill out because making music is fun as shit, and this was the stuff I would choose to do with my friends for fun growing up.

Is our city a good place to do what you do?
Los Angeles is definitely one of the best places to be for the music business.

I think since music is accessible anywhere via streaming, you can make your initial mark as an artist working and releasing music from anywhere in the world.

But if you want to just focus on writing or want to get into the music business in another way other than artist, Los Angeles is definitely a great place to do that. 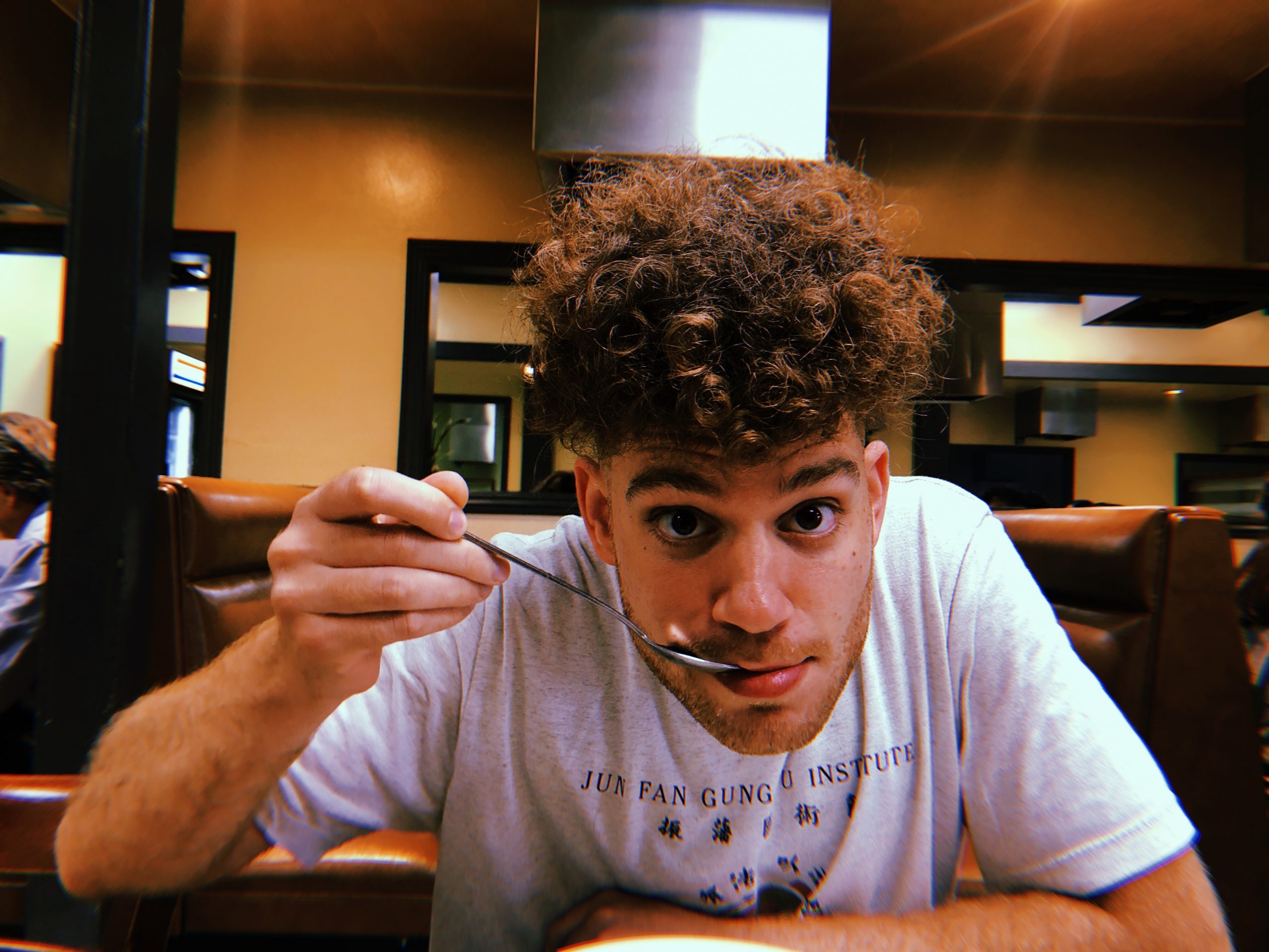 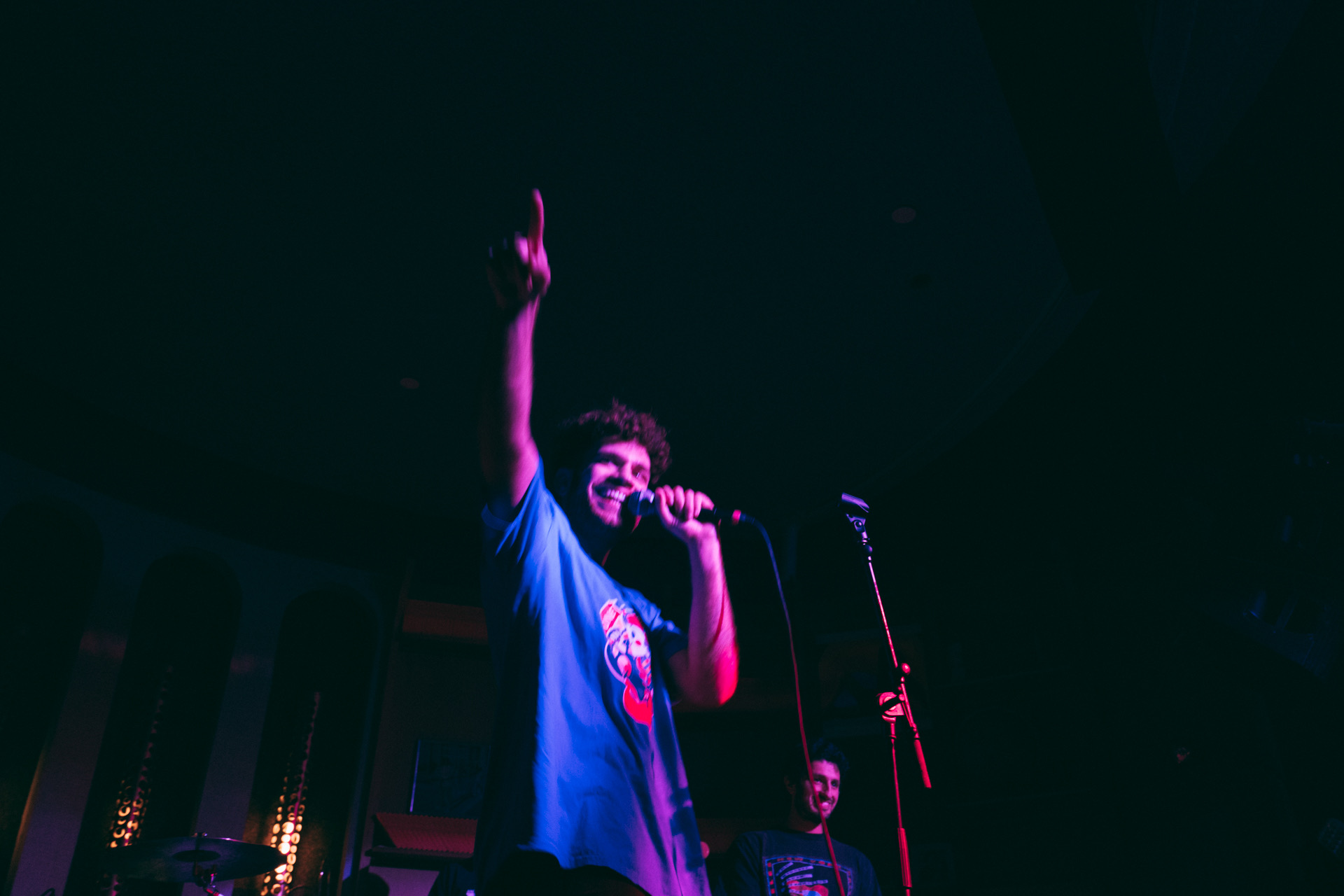 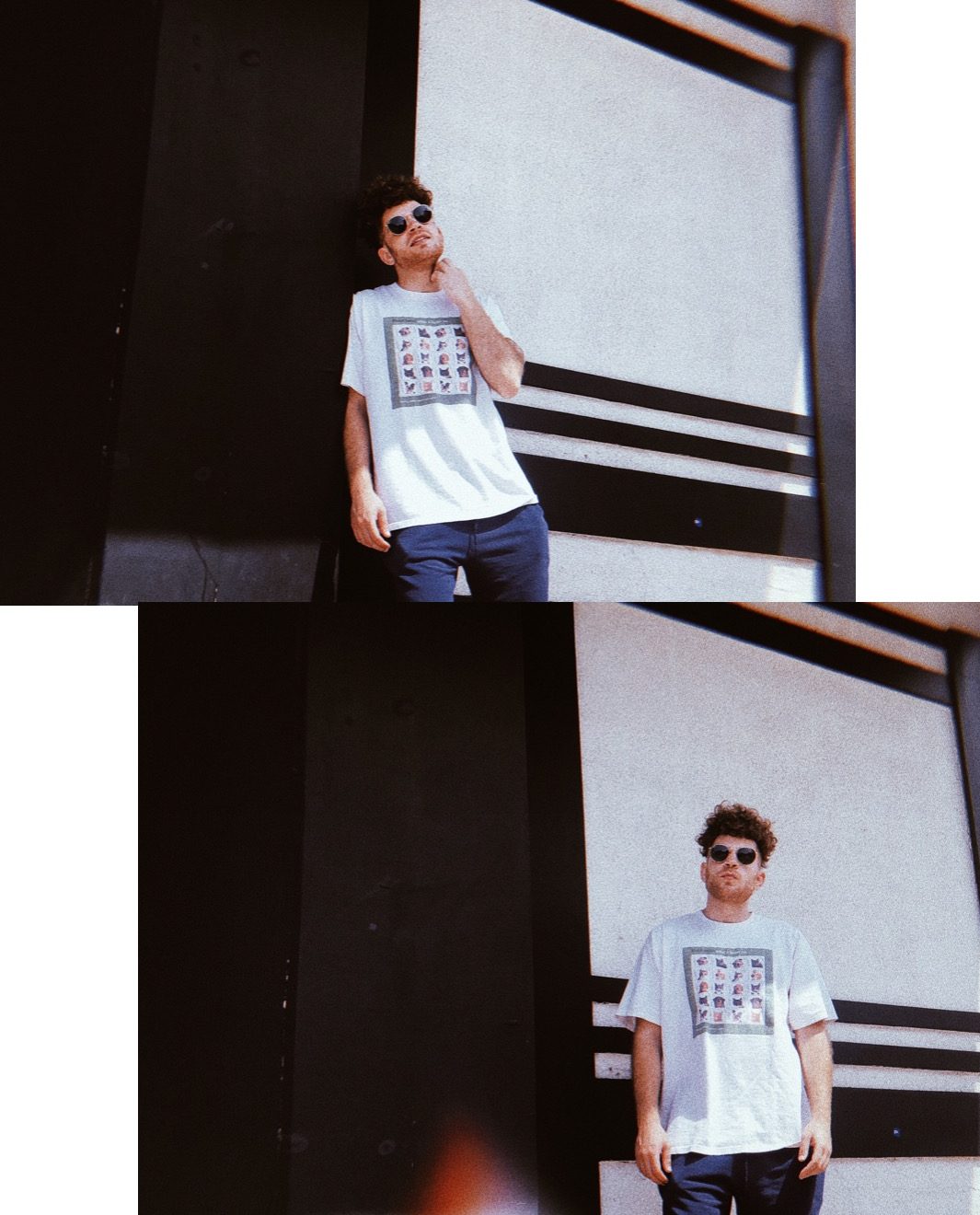 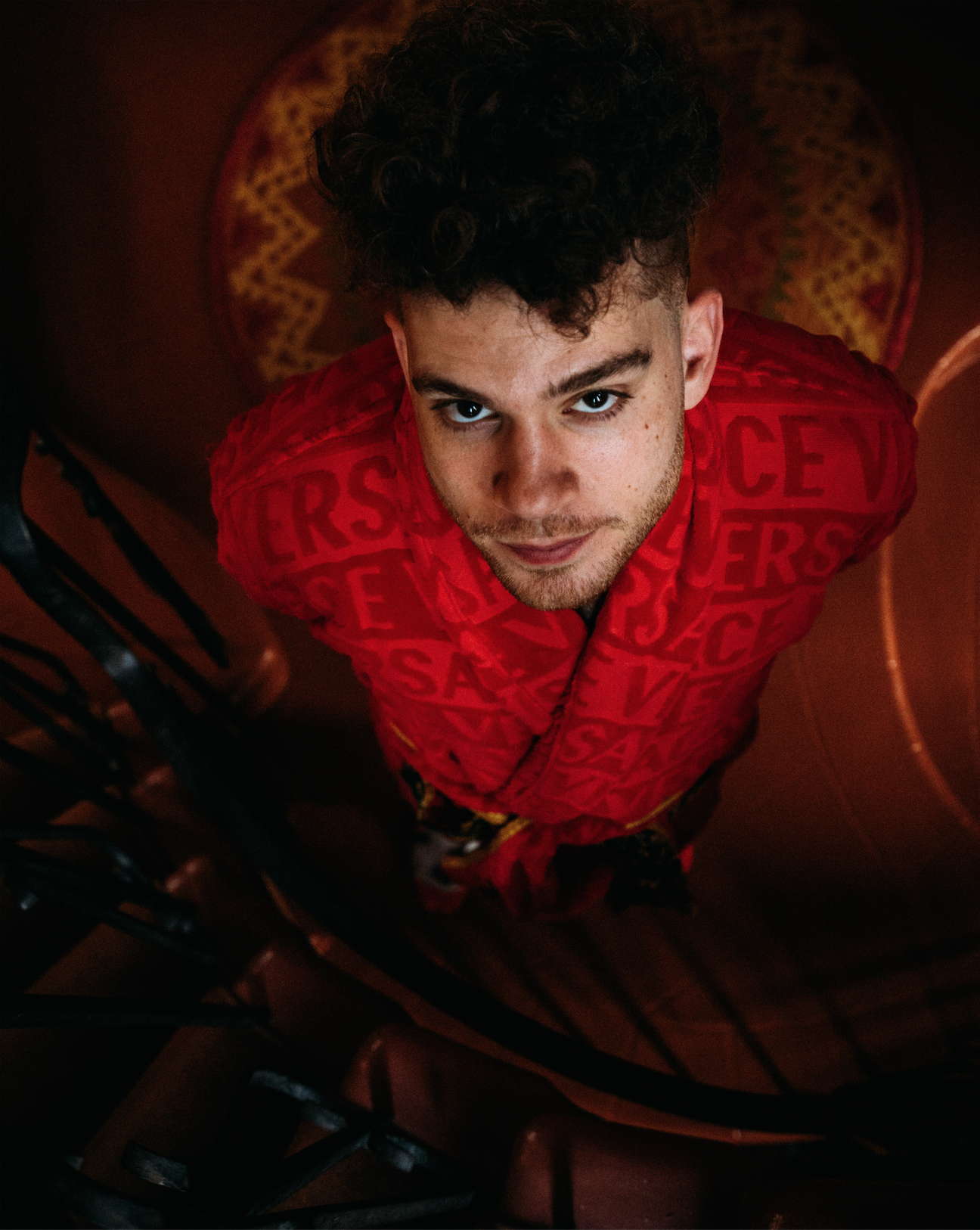 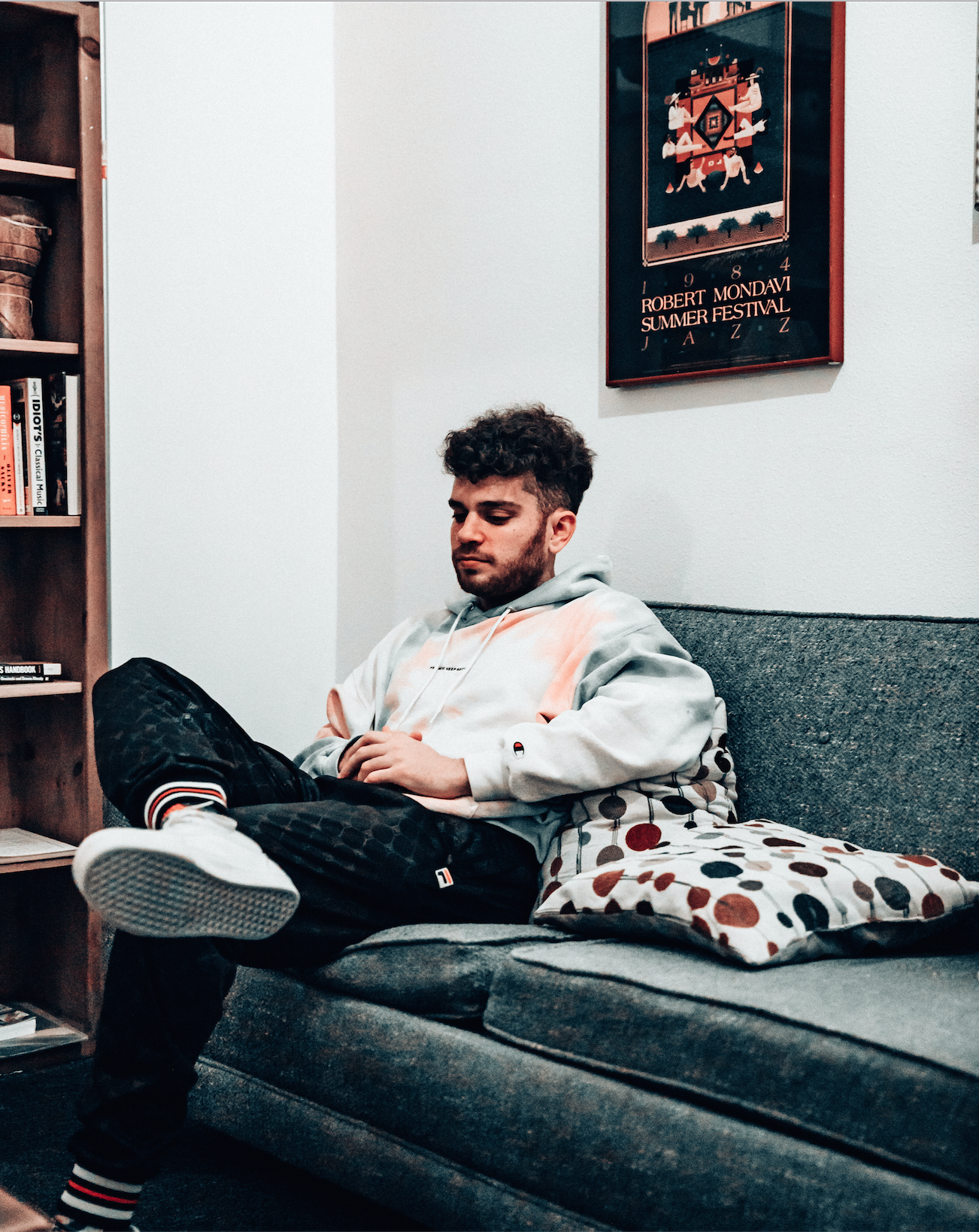 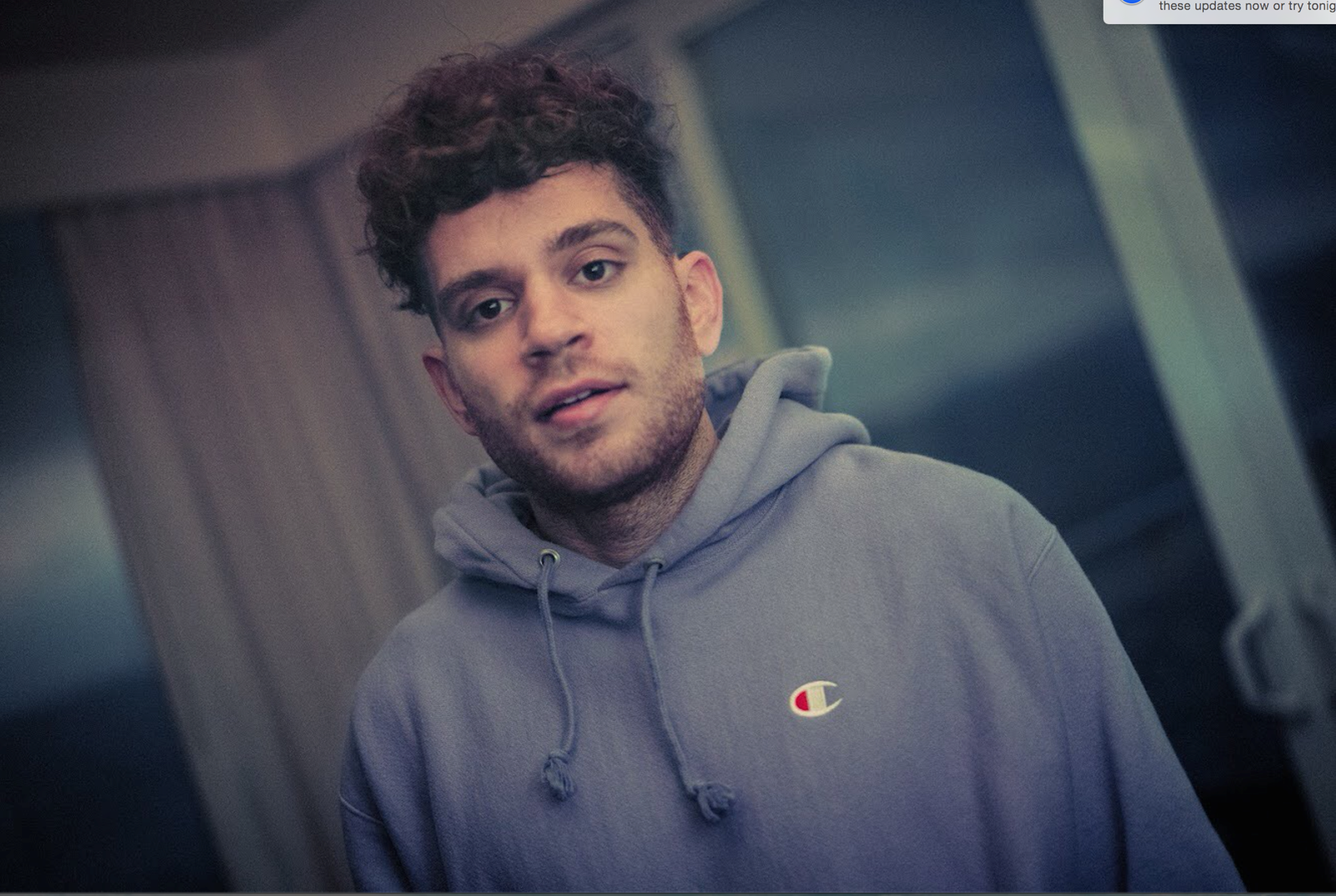