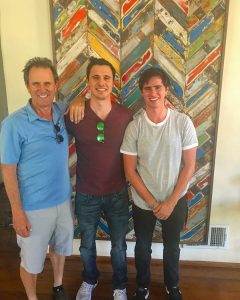 Today we’d like to introduce you to Noah Mayer.

Noah, let’s start with your story. We’d love to hear how you got started and how the journey has been so far.
It all started when my Dad called me when I was a sophomore in college. He had been wandering around retail stores and noticed that a lot of products had to do with being Drunk or Stoned and he thought a great name for a product would be “Drunk Stoned or Stupid.” I agreed. On that phone call we came up with the basic framework for what became our game “Drunk Stoned or Stupid.” That title combined with its retail version “Who’s Most Likely To…” has now sold over 750,000 copies.

We’ve also came out with a bunch of other adult party games that are sold in Target, Urban Outfitters and other retailers nationwide and internationally!

Overall, has it been relatively smooth? If not, what were some of the struggles along the way?
Here are just a few things we have dealt with…
-Chinese counterfeits
-Direct rip-offs
-Inventory shortages
-Inventory overstock
-Retail account going bankrupt while owing us money
-Switching offices 7 times
-Inventory being “destroyed” then re-sold

To name a few… we’ve had almost every problem under the sun and we are still here!

Alright – so let’s talk business. Tell us about Drunk Stoned or Stupid – what should we know?
Since its inception, our game, DRUNK STONED OR STUPID (and its retail version WHO’S MOST LIKELY TO…) has sold over 750,000.

We also came out with 3 new games, a few expansion packs and some merchandise. You can see all that at our website. We have 3 new titles slated to be released in 2019 that we are really excited about.

To this point we have stuck to the Adult Party Game market but we are ready to be flexible and adaptable. As long as the projects take advantage of our strengths: product design, content, design aesthetic and retail connections we are willing to explore it.

And while we’re recognized as a “game company” – our games are much more social and not as strategically or competitively focused. The main goal with our games is to get everyone off their phones and laughing together.

On the immediate horizon are expansions into European markets, growing our retail customer base (small retailers and a few major ones) and our new titles.

Any shoutouts? Who else deserves credit in this story – who has played a meaningful role?
All the friends and family who contributed to our Kickstarter and our Mom. Your Mom usually deserves most the credit, right? 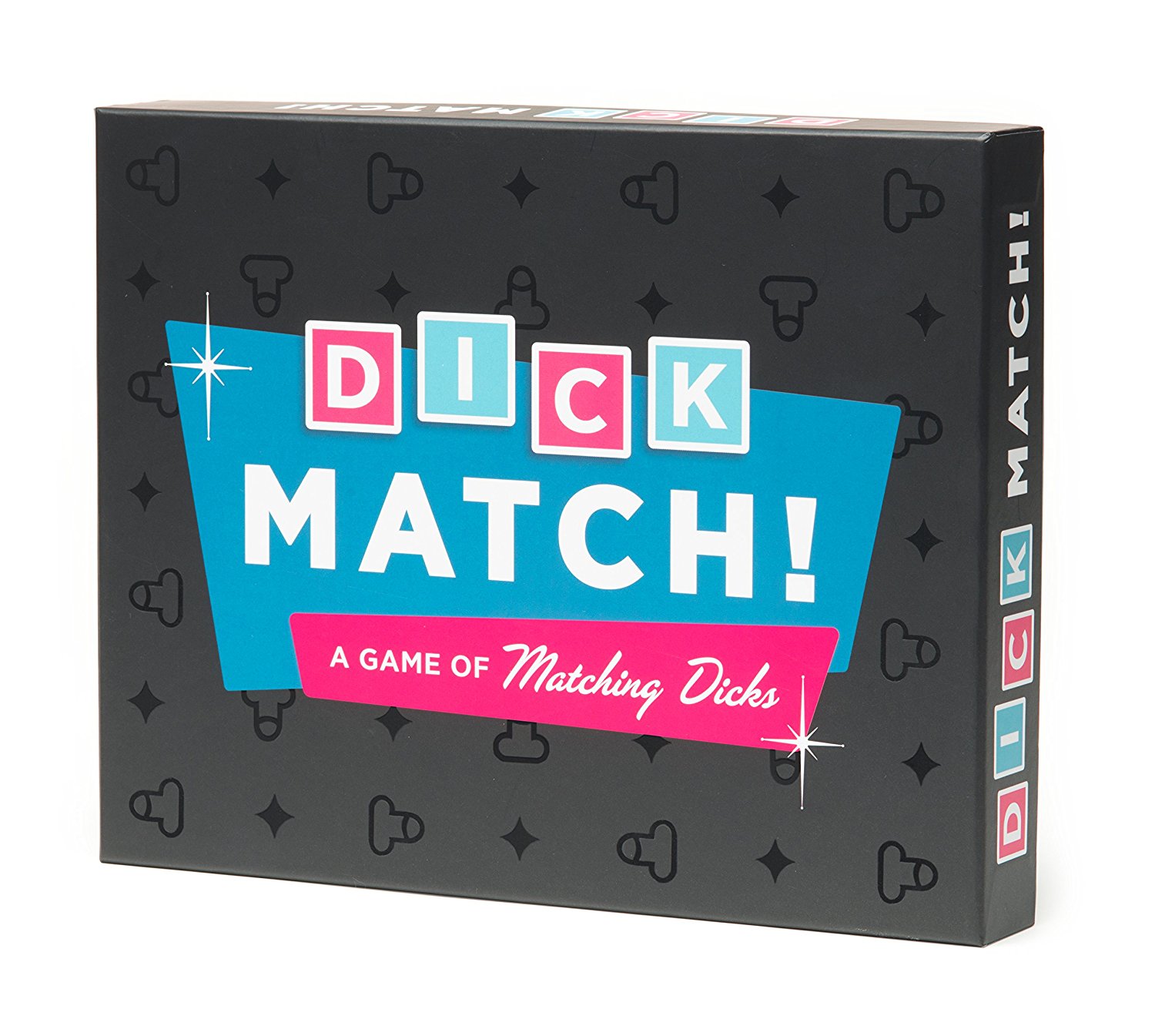 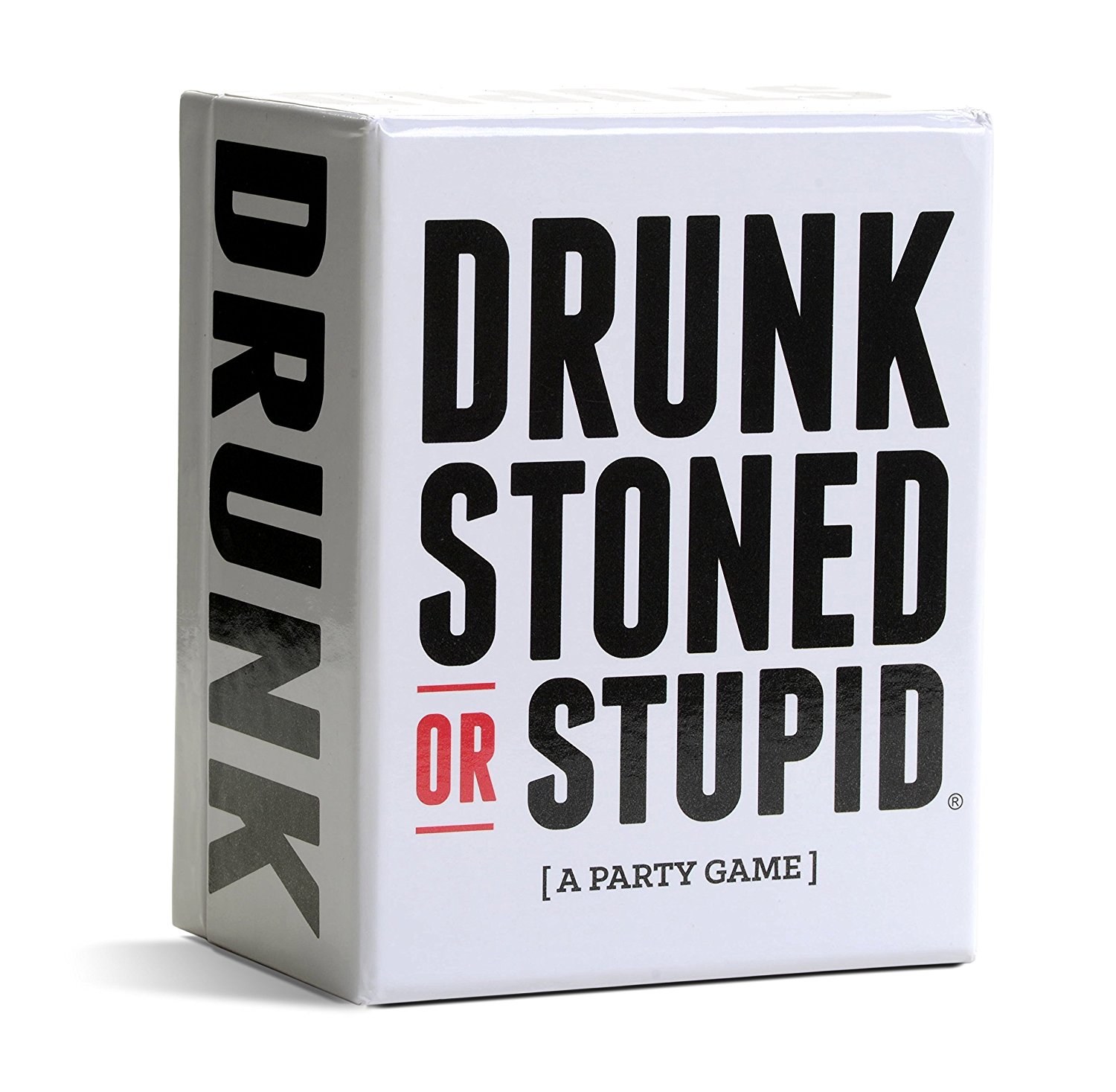 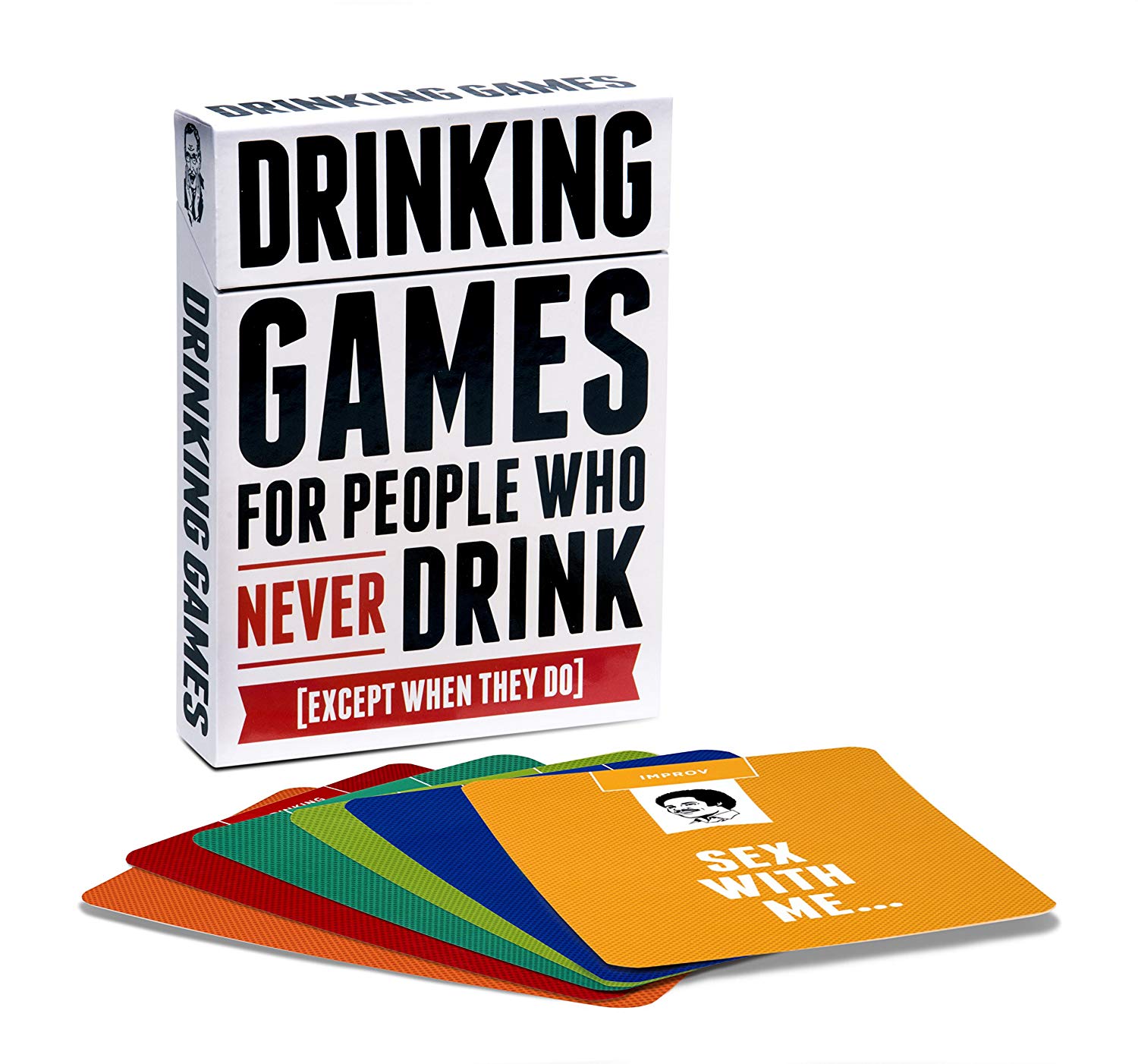 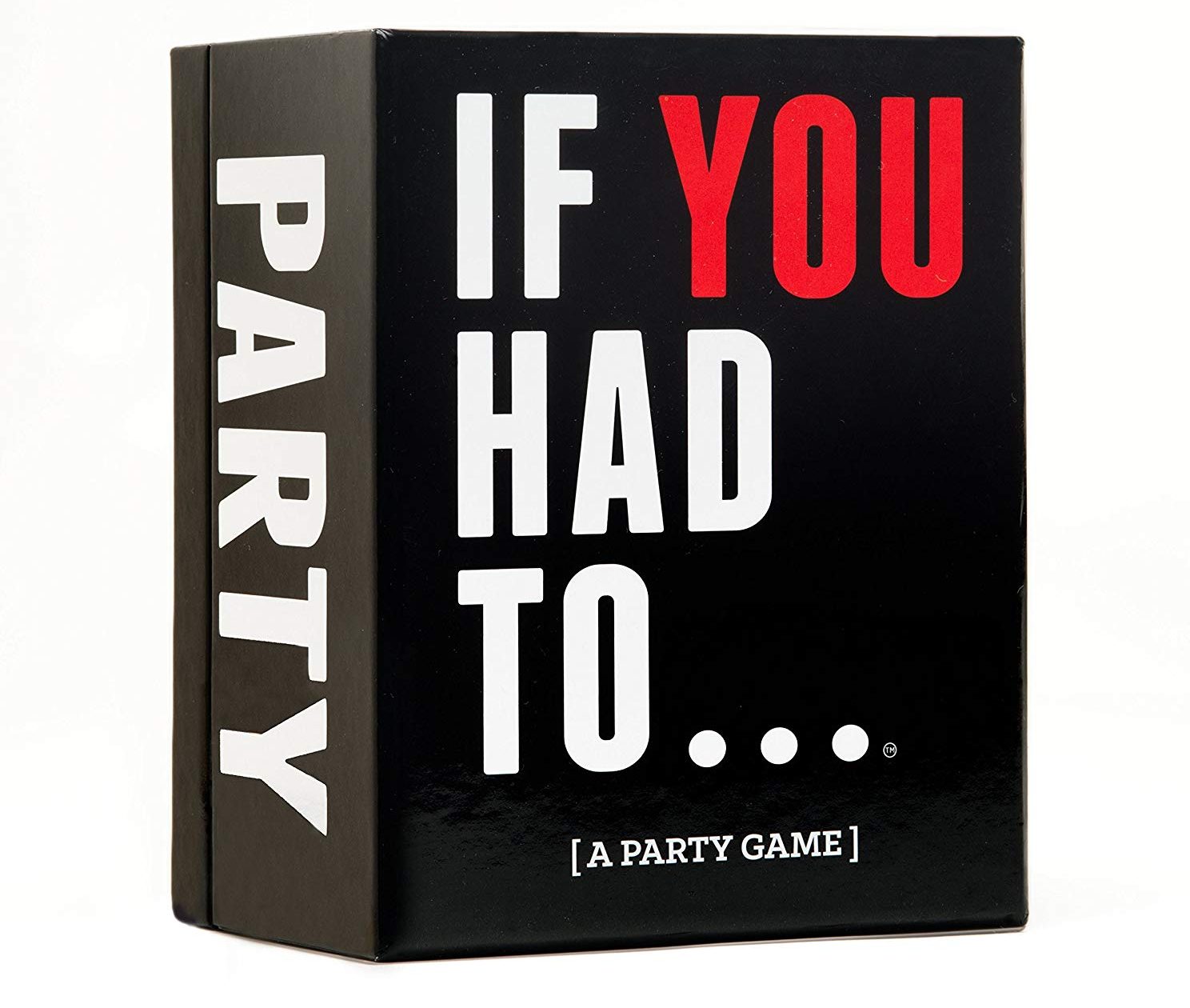