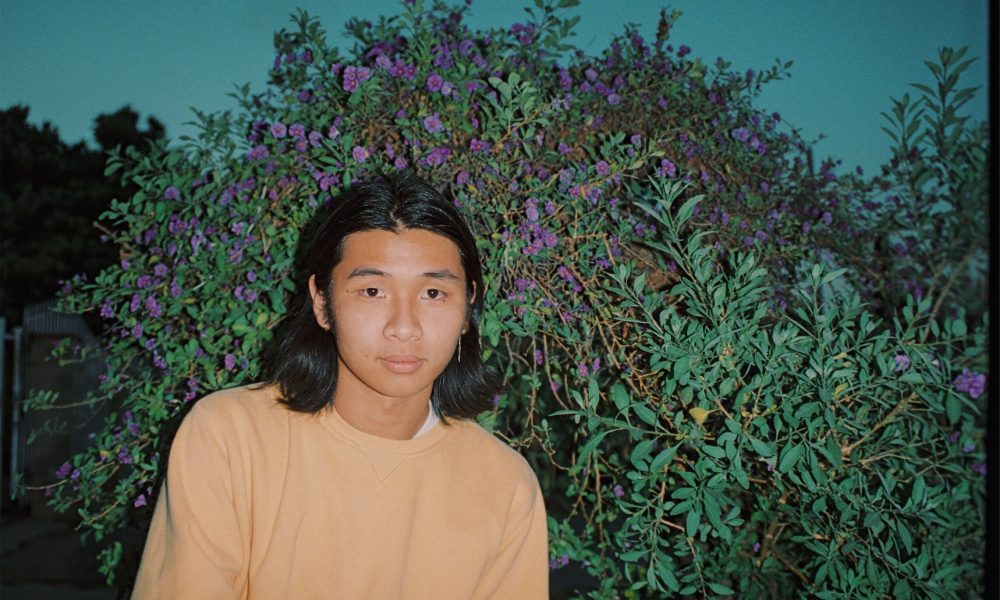 Today we’d like to introduce you to Noah Lee.

Noah, let’s start with your story. We’d love to hear how you got started and how the journey has been so far.
I have always lived in a very musical home, my dad played the guitar and my parents really encouraged me to play an instrumented. It all started when my parents put me in piano lessons when I was seven years old. Around the same age, I was put in a musical theater program called Foothill Theater Workshop. I have done around ten musicals in my life and this was where I first got my experience in singing and performing in front of people. I did this until I was the age of twelve. In middle school, I got involved with the church I was going to and I played keyboard in the worship band twice a week. That is really where I fell in love with playing in a band. I later joined many different bands. I played bass for the first band I was in and we played mostly pop-punk. I later joined a shoegaze band as a guitarist but I left due to some difficulties within the band.

After that, I was about 17 and I really wanted to start writing my own music. The beginning of the writing process was really difficult for me because I would end up not being happy with what I made. I spent countless hours making many instrumentals that will never see the light of day. It ended up taking me a year of writing to finish my first single, “develop”. That was the first song I ever made that I really wanted to share. Ever since then, I have been writing and releasing my own music under the name “Lentebloom”.

Has it been a smooth road?
No, not at all. I have worked with so many people and its so hard to find people that you can work with that have the same vision as you. I also started doing music when I was fifteen and growing up at the same time can lead to some difficulties. The creative process has also been pretty difficult for me, but once I got over that after releasing my first single, I have been constantly creating new music.

So, as you know, we’re impressed with Lentebloom – tell our readers more, for example what you’re most proud of and what sets you apart from others.
Lentebloom is the name I release music under. I write/produce music and I want to start producing for other artists. The thing I am most proud of is on the same day I released my first album, “Departure”, I also played a sold-out show at the Fox Theater Pomona. What sets me apart from others is I guess the style of my music I make. I have always felt a little out place in local scenes where its mostly punk or indie rock bands. I have also done everything on my own. I have written, recorded, and produced all of the music that I have released.

Let’s touch on your thoughts about our city – what do you like the most and least?
LA is a very interesting place to grow up around. The best thing about our city is how many creatives there are and I have made many great friendships that are amazing artists that I really enjoy. I would not want to live anywhere else because of how large of a music scene we have here. The worst part of LA is probably the desire for fame. There is a lot of jealousy over success and clout chasing which I really dislike. 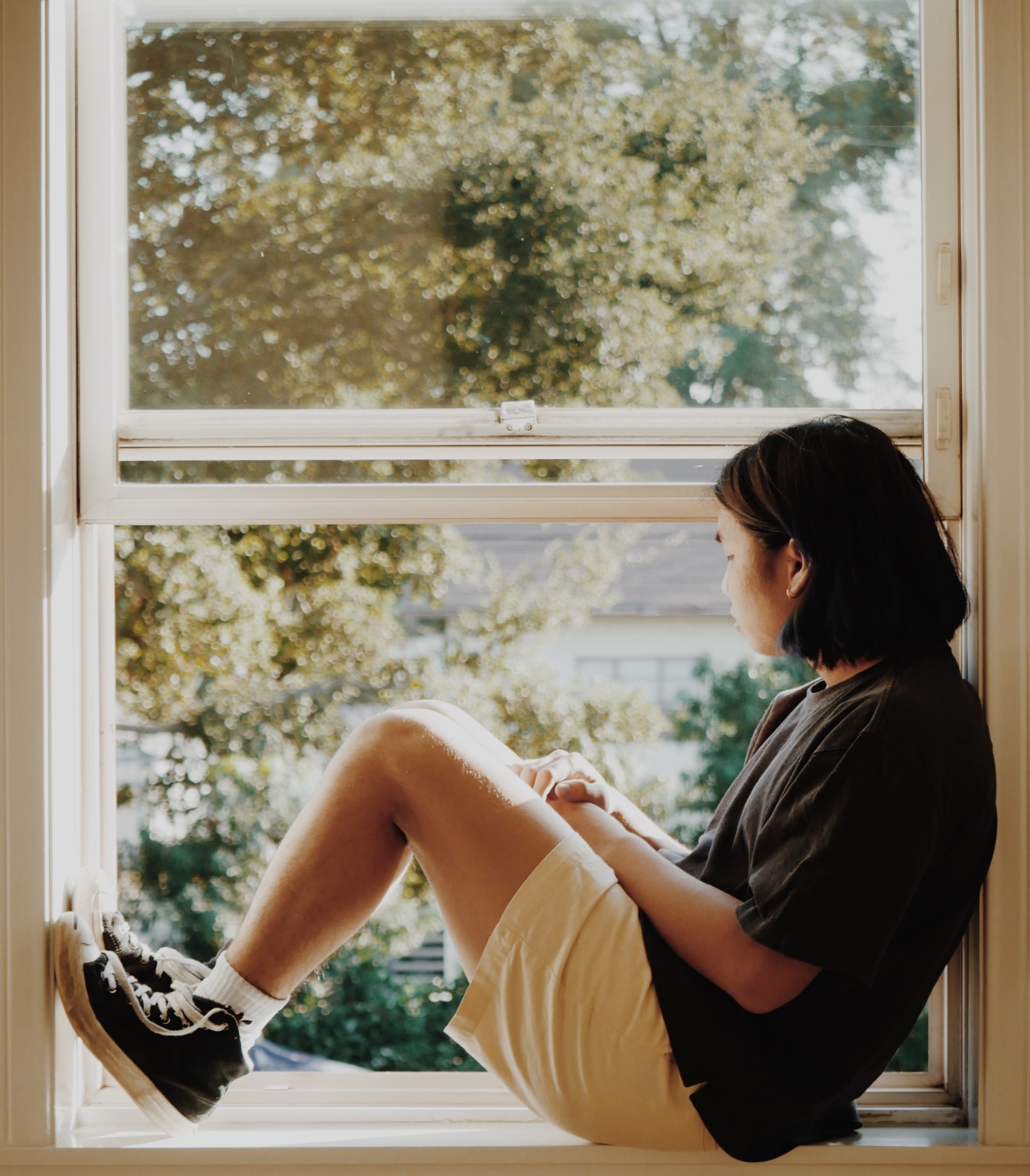 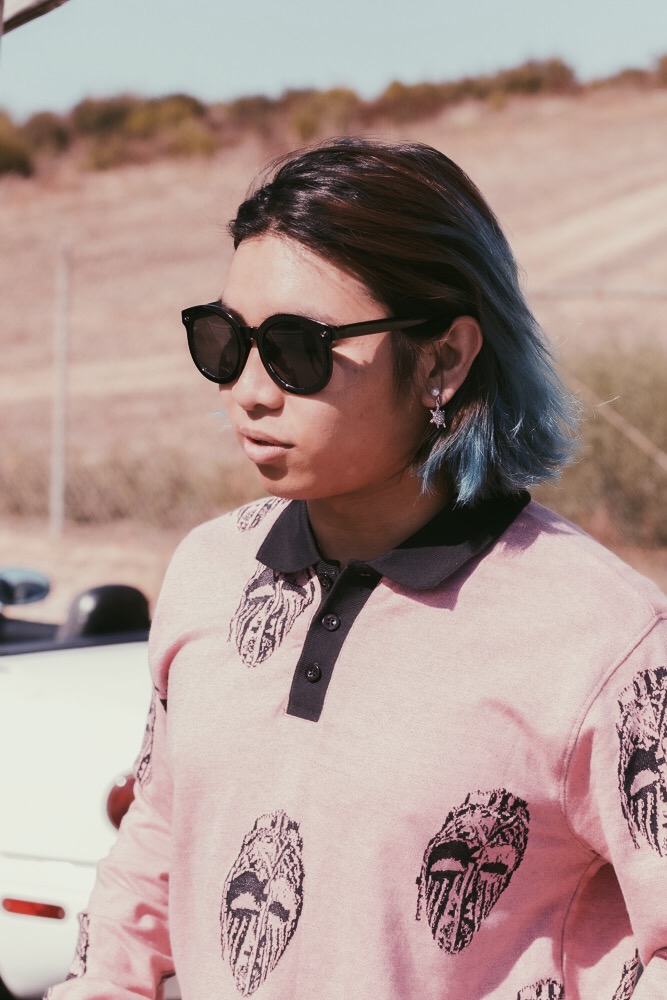 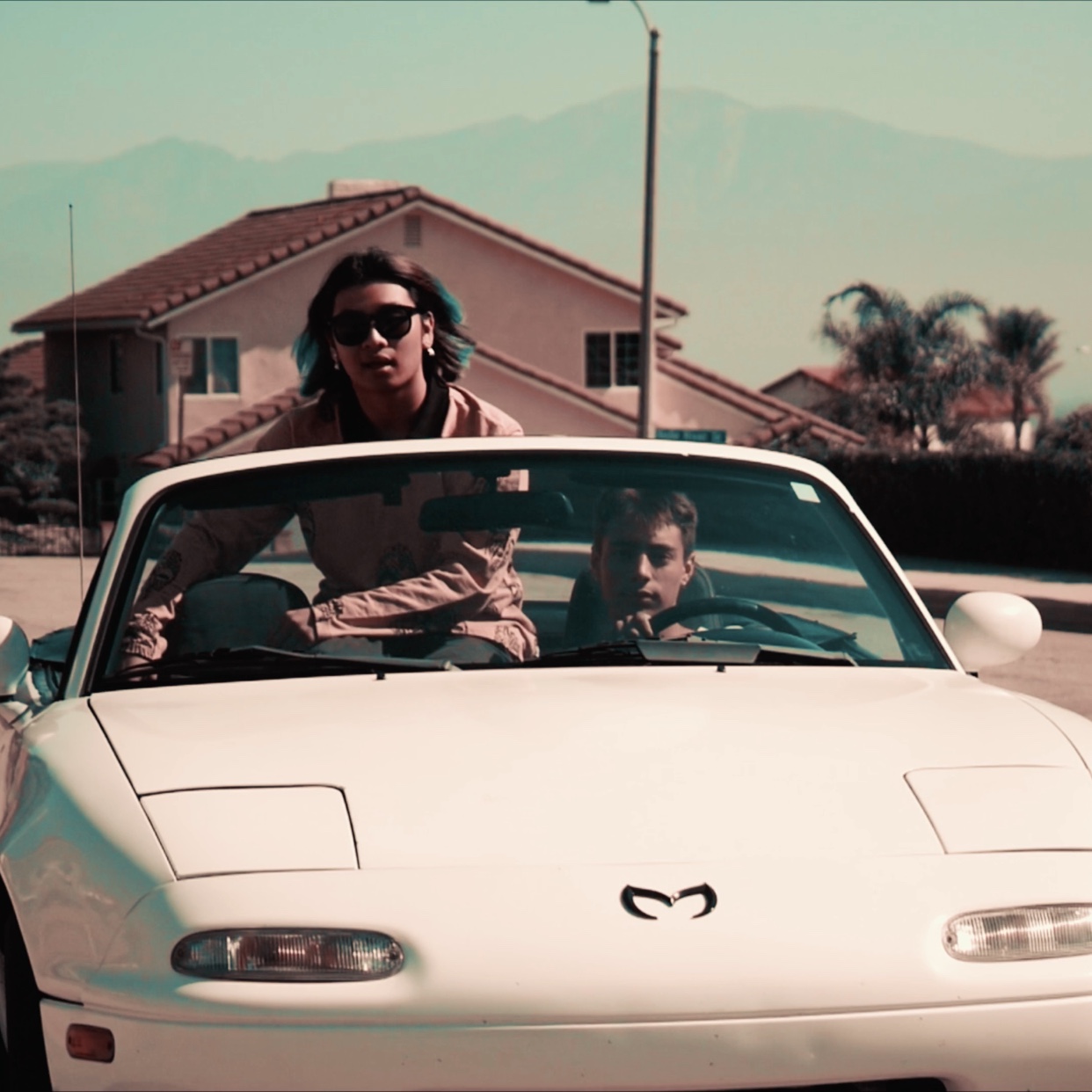 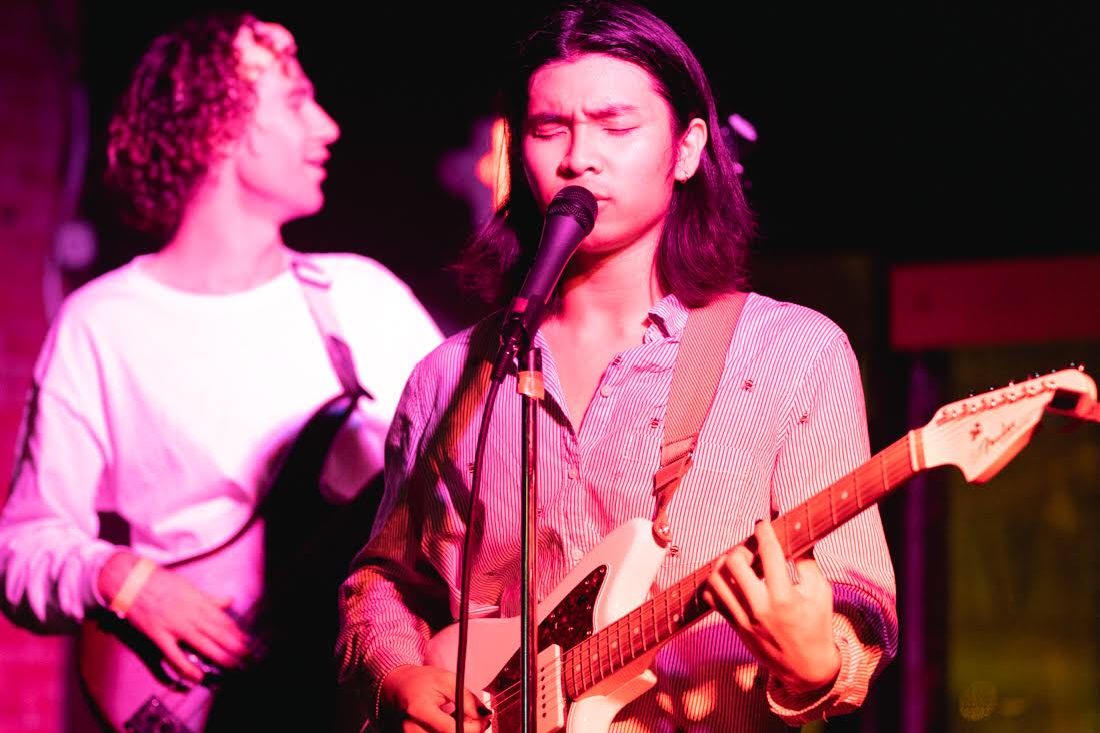 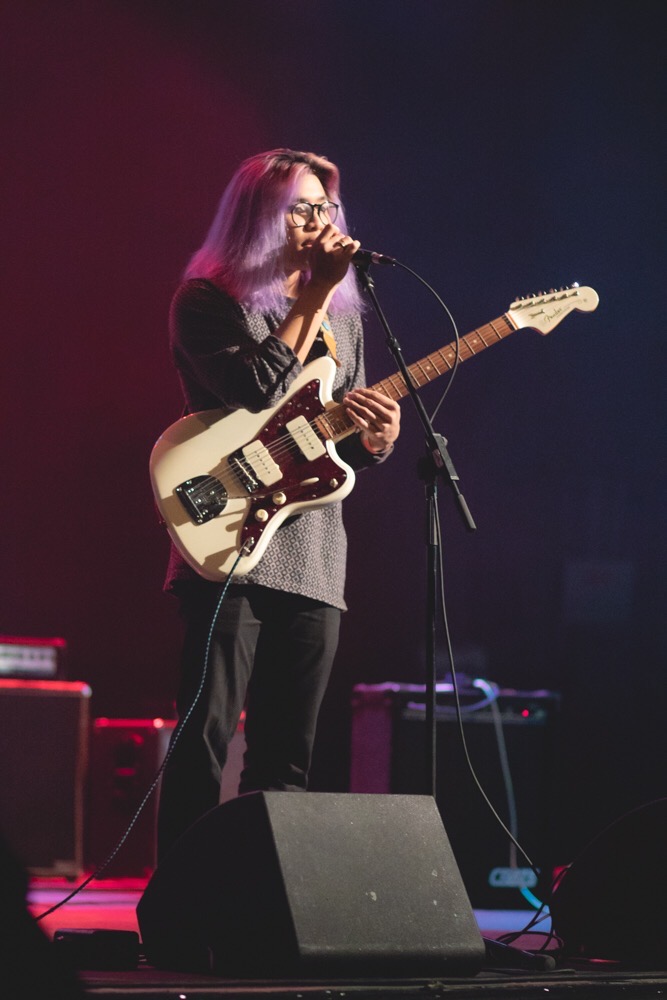 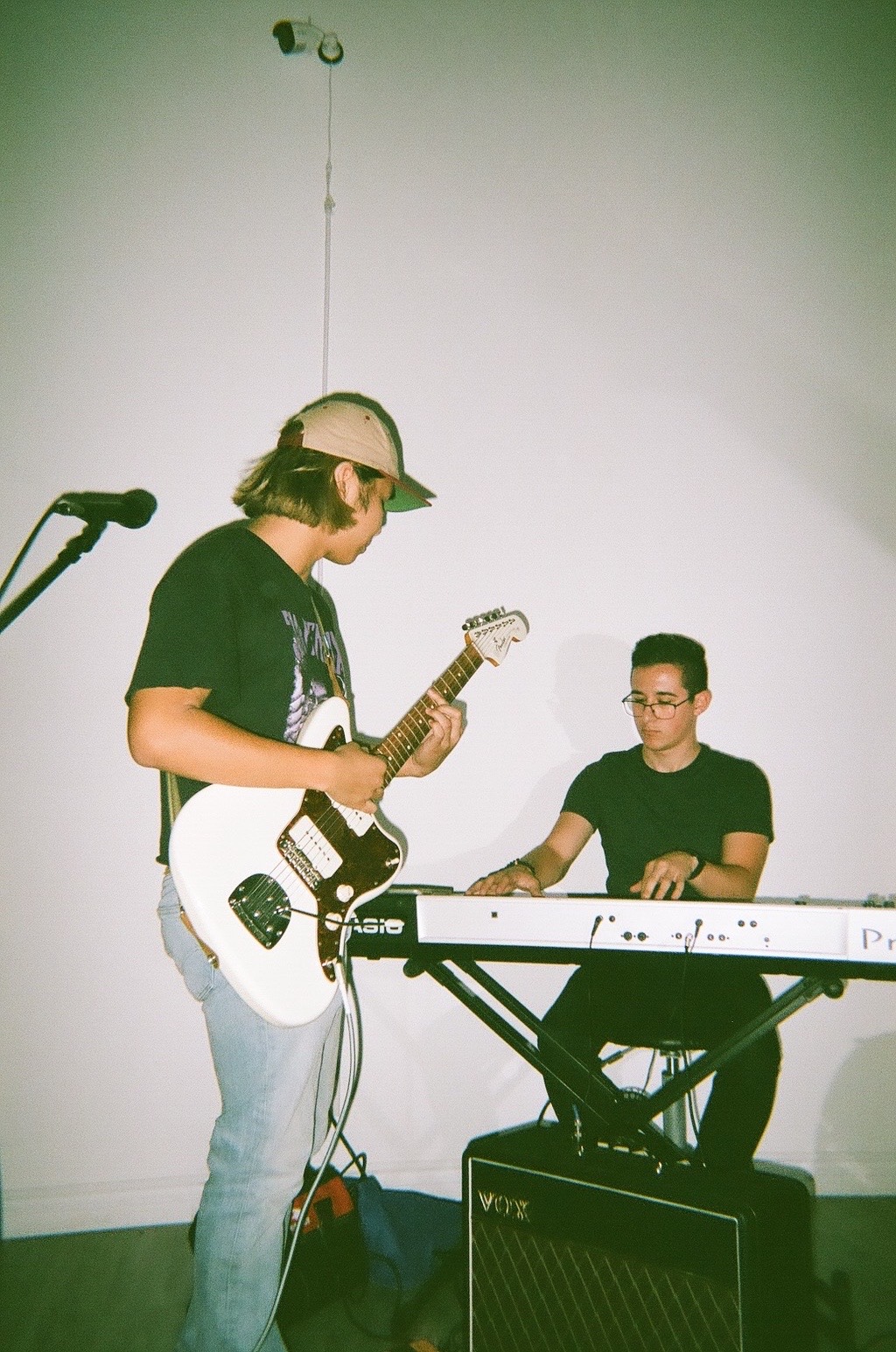 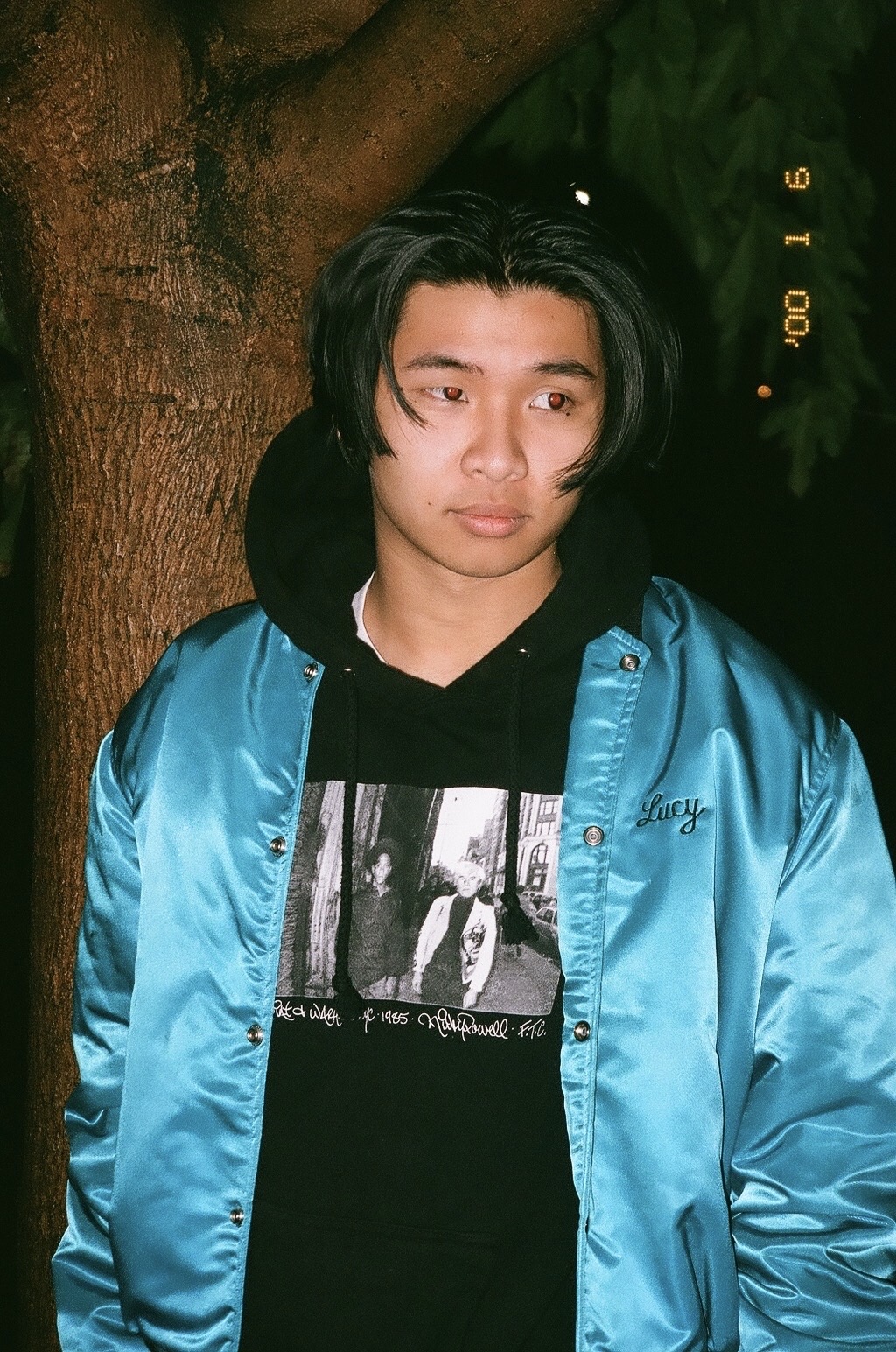 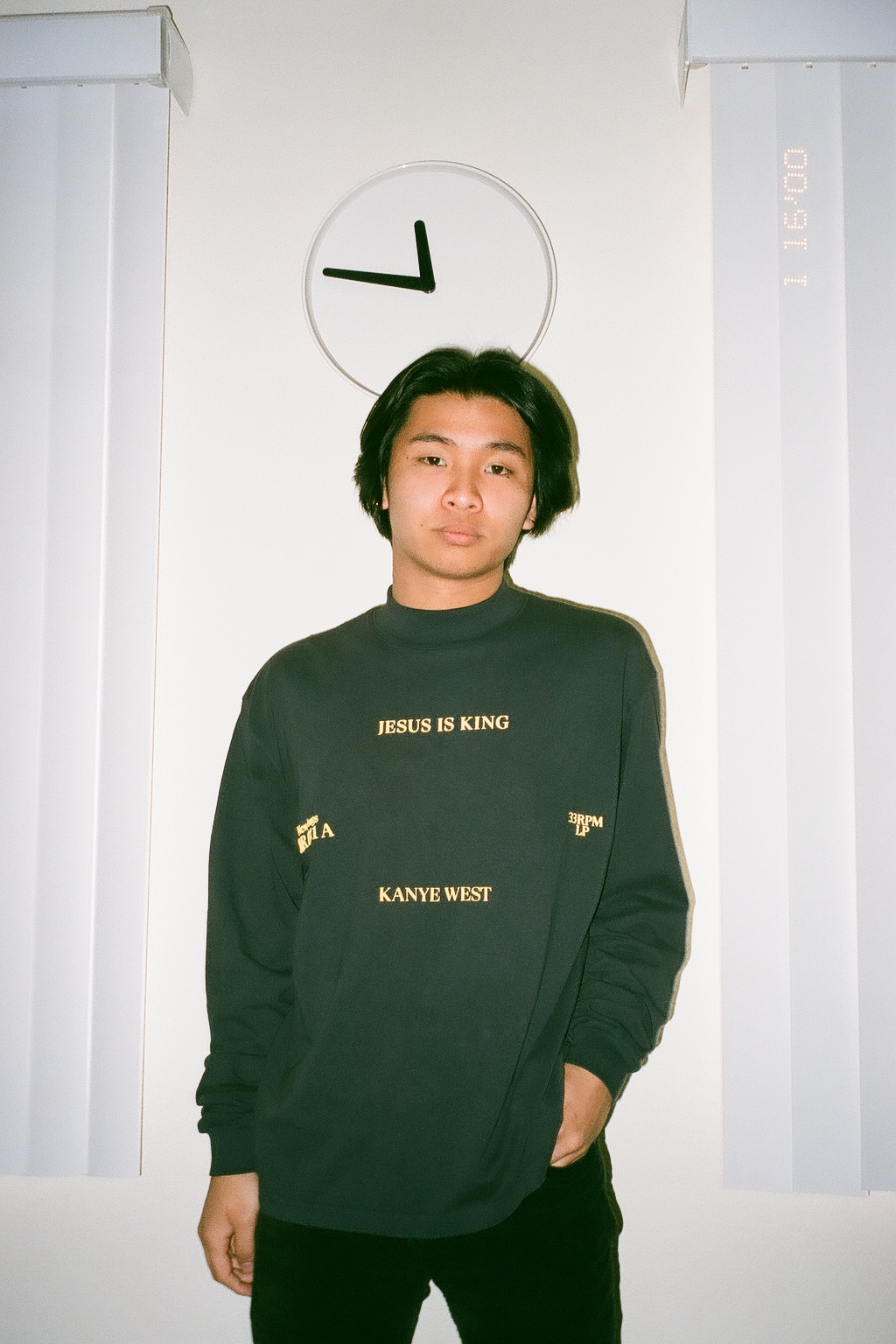