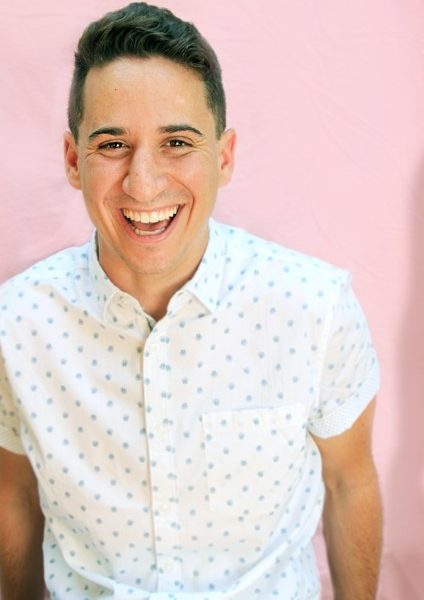 Today we’d like to introduce you to Noah Findling.

Noah, let’s start with your story. We’d love to hear how you got started and how the journey has been so far.
I was a wannabe jock in high school. I say wannabe because I wasn’t incredibly athletic but I fit in with the real athletes by making them laugh. I love making people laugh. It’s so fulfilling to me. Writing and perfecting a joke fuels my soul.

I realized I wanted to be a stand-up comedian after Junior prom when I saw a comedy show at Dangerfield’s in New York. One of the comedians, really stuck out to me. He was talking about things that I connected with. After the show, I asked him if he had any advice on getting into stand-up comedy. He said, “Start writing everything down. Anything you think that might be funny, write it down. Take months and keep writing. Eventually, you’ll foolishly think what you’re writing is funny. It won’t be. It won’t be for a while but you’ll be so motivated to find out that you’ll seek out an opportunity to tell them on stage.” And I did! A couple months later, I tried stand up at my high school’s drama club open mic. They were a very forgiving audience; I was BAD but they still laughed. I continued to do stand up here and there throughout college and also performed regularly with my improv troupe, Barren Mind Improv. Towards the end of my college career, I realized that my passion was in sitcoms and stand up. After I graduated I moved to Los Angeles to pursue both: creating TV shows and telling jokes.

Though I dabbled in comedy throughout college, I didn’t consider myself a comedian until I moved to LA and started performing every night.

Overall, has it been relatively smooth? If not, what were some of the struggles along the way?
I guess the road has been pretty smooth, especially compared to what other comedians have endured. I’m still very much on the road and that road is directly uphill but that’s fine… I love a good challenge! Anything you want to accomplish shouldn’t come easy. I’ve faced the same challenges that any aspiring and dedicated comedian has faced: performing for no one, not getting pulled at an open mic, jaded audiences, politics of the industry. I try not to pay attention to any of that and remember that this is supposed to be fun. If I’m not having fun than I’m taking myself way too seriously. My mantra is a Bill Burr quote, “Keep your head down and don’t be a dick…” Basically, it means work hard and don’t be an asshole. I love comedy A LOT so I just try to worry about the things I can control: my work ethic and attitude. My biggest struggle has been finding the time to pursue this dream. It’s easier now than when I first moved to Los Angeles. My current day job gives me more time to pursue my aspirations. My very first day job in Los Angeles was in the mailroom of a talent agency. I’d wear a suit every day, deliver mail, and work 60 hours a week. After a 12-14-hour day, I’d drive to an open mic, change out of my suit in the car, and barely make it in time to tell jokes for 3 minutes. Most of the time, I’d show up late and not get up. The other half of the time I’d be too tired after work to go try to make people laugh. It was frustrating. I knew how important it was to make a life for myself so I could be out here for the long run. To do that, I needed to make sacrifices. In the end it worked out and that first job was really important to my growth as a comedian and a regular old’ person.

Alright – so let’s talk business. Tell us about Noah Findling – what should we know?
I’m not famous so I’m not known. However, I think if you ask my peers about my comedy they’d say my material usually features a big performance. They call it an, “Act out.” I probably do too much of these but I don’t know… they’re fun for me! They’re usually Impersonations of my family, friends, or people I come into contact with in my life. I’m also big on my material being as personal and vulnerable as possible. I think that’s the best way to make sure my jokes are unique and original; they need to be honest to who I am.

Any shoutouts? Who else deserves credit in this story – who has played a meaningful role?
I’ve had a lot of great people in my life that have supported and inspired me. Credit for any small success I’ve had thus far, goes to my family. They’re all super funny, really supportive, and always call me out when I’m being foolish. Especially, my brother Ahri. He’s a comedian in New York City and we collaborate together a lot. We probably talk about jokes on the phone twice a day. He’s the funniest human I know! If you got a NYC version of these… ya’ll should interview him! I’ve also had some good mentors that have taught me so many lessons about comedy, performing, and the nuances of the business. Finally, gotta give some credit to my friends for laughing at my dumb jokes and being a positive influence on my life. With that being said, I’m still very much on the come up and I like to live in the headspace that I’ve accomplished nothing so I stay humble and hungry. 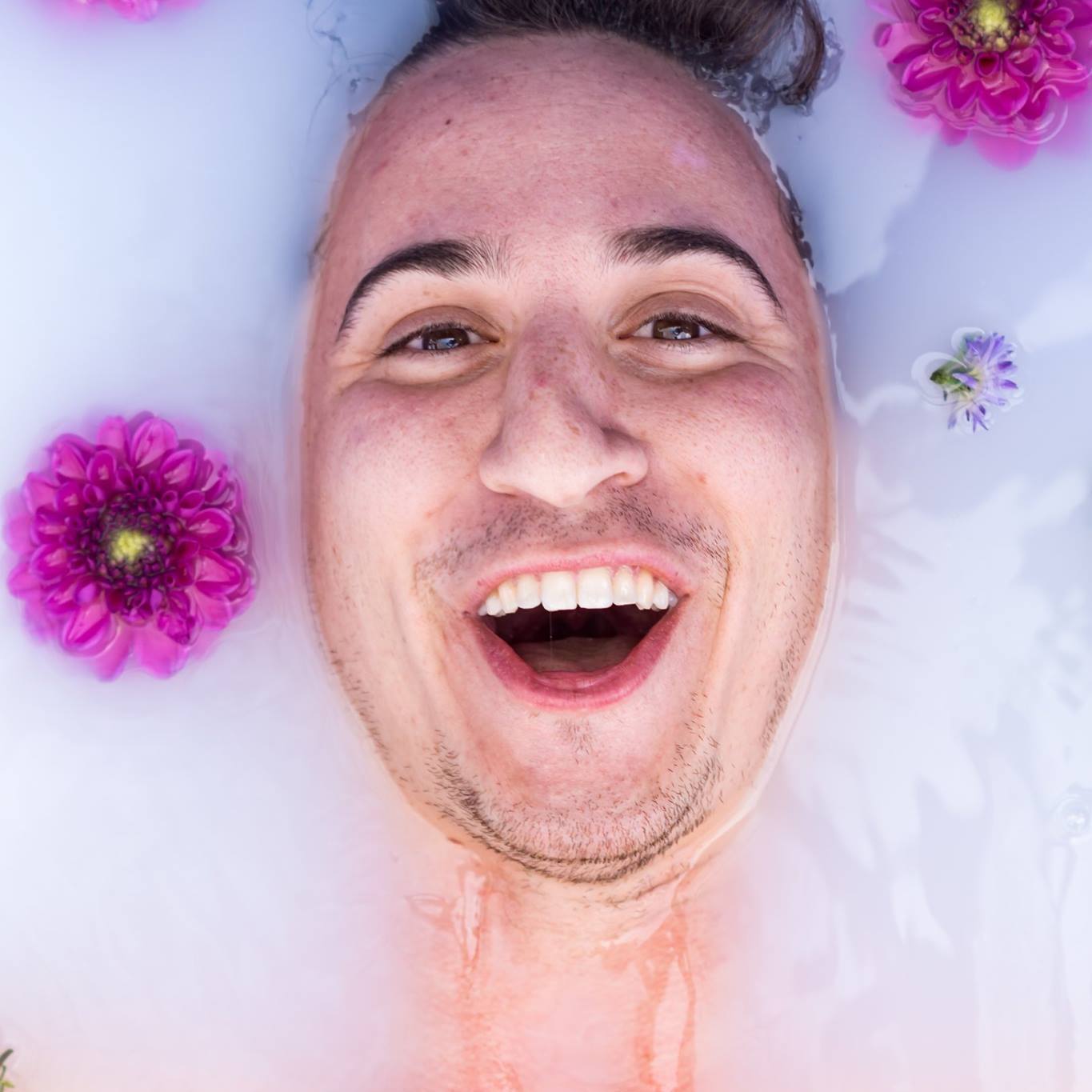 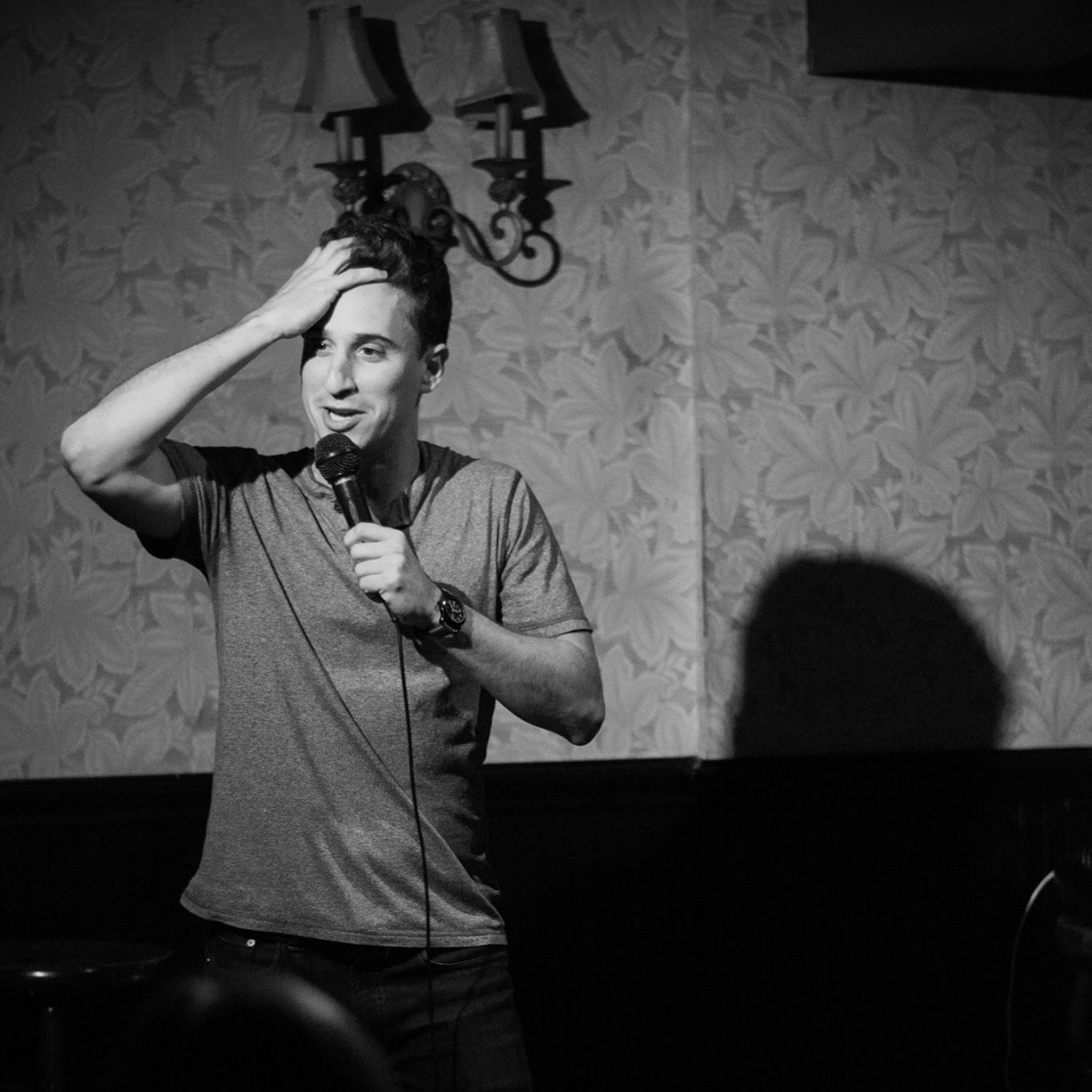 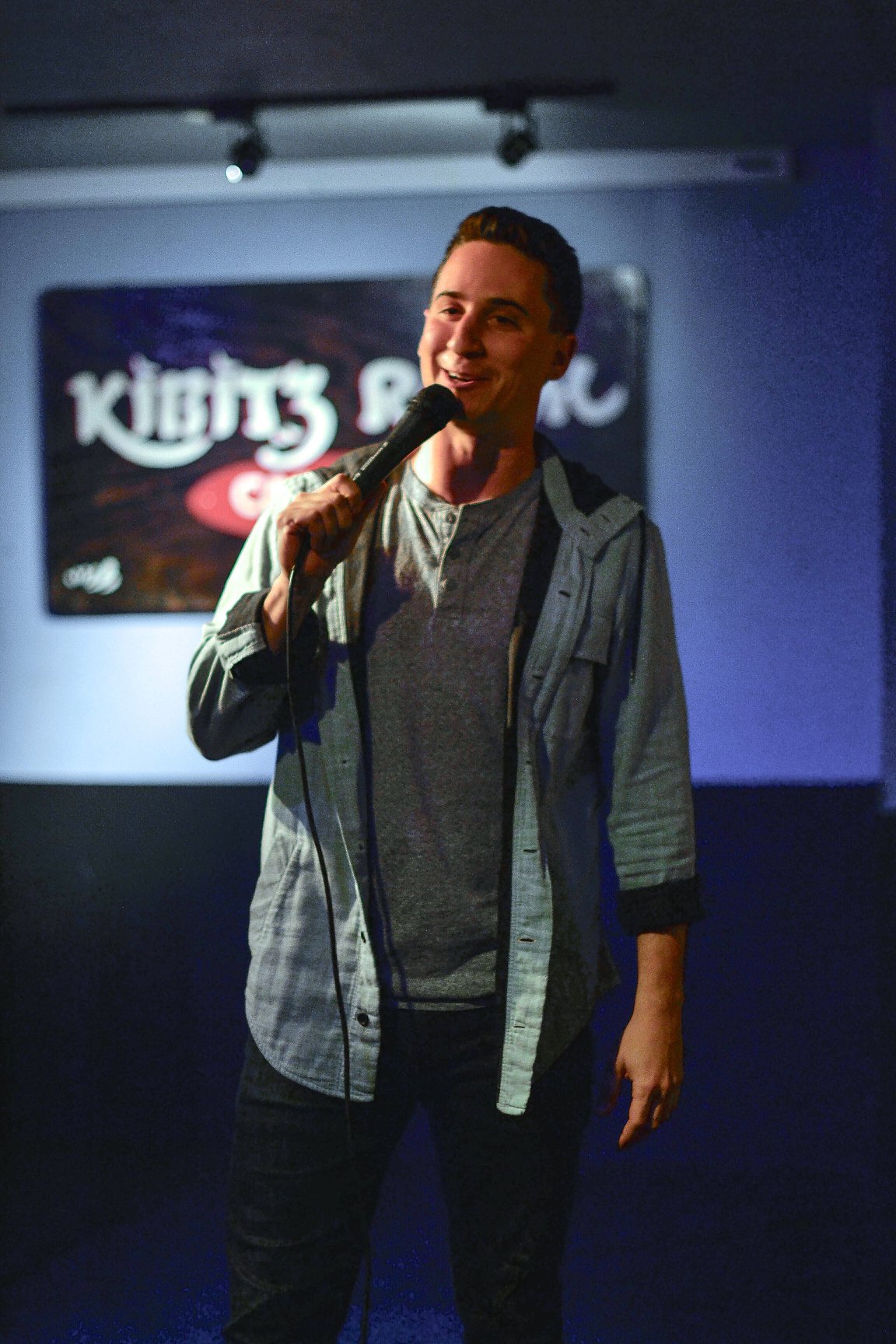 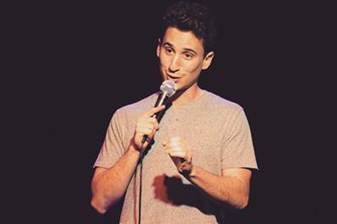