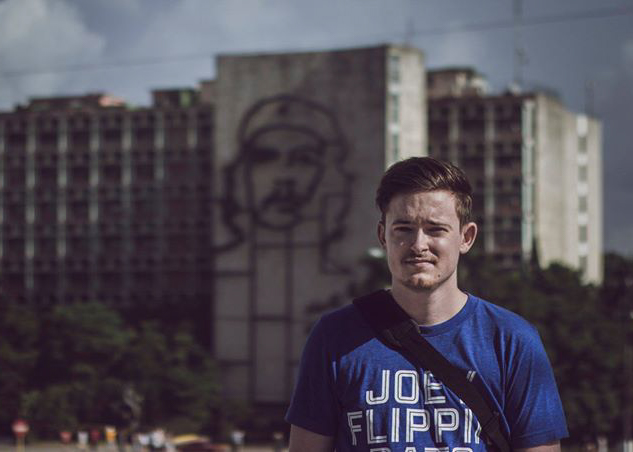 Today we’d like to introduce you to Noah Canavan.

Thanks for sharing your story with us Noah. So, let’s start at the beginning and we can move on from there.
I’m originally from Quincy, IL. I found my passion for film in undergrad, at Southeast Missouri State University. I would watch several films a week, where I ended up studying them, story, shots, reasons for the images and performances. I would end up venturing into the film programs at the school, picking it up as a minor. I won the film festival, hosted by the school in 2013. I got accepted into Emerson College’s MFA Film & Media Art program. I graduated from Emerson in 2017, after making a 17-minute fictional narrative based on the human trafficking for Cuban athletes traveling to the US from Cuba, through Mexico. The film got into several festivals, winning a few awards.

I started freelancing as a cinematographer, photographer, and editor, before accepting a full-time job as Black Math’s editor. At Black Math, I edit and sometimes shoot commercials, music videos, product photography, show openings, digital content, and some weird and fun stuff. It’s a funky atmosphere full of great people, who stick around the office when the clock strikes 5, and grabbing a beer or some whiskey. I still write and shoot some personal projects with some friends. My latest short is in the editing phase. I co-wrote and co-directed with my creative partner, Bavand Karim, who was my MFA thesis chair, at Emerson College.

Has it been a smooth road?
I’ve been extremely lucky. There are always struggles, whether externally or internally, but I honestly never regretted any of them, and I am happy where they have gotten me. Most of them were the basic, ‘How do I get to the coasts?’ and ‘How do I further myself as a filmmaker?’ I still battle with the second question, but I just keep trying. Settling down and stop making personal projects is the death of that question. So never stop.

Please tell us about the company.
There’s a production company that Bavand Karim and I made, called 809 Pictures, with the ‘809’ coming from the Emerson classroom we met in. He was a professor there, and I helped as his TA for years. This company is for our personal project stuff. Short films, documentaries, and writing scripts. I work full time at Black Math, as their editor. I edit all the live action stuff that comes through, and then some of the animation stuff. I sometime shoot some digital content, photograph stuff for businesses, and just help where help is needed. I try to stay well rounded in filmmaking, so I usually can dip my hands into whatever process is needing my hands. I love being on sets, and I love seeing the project through in the editing room.

How do you think the industry will change over the next decade?
I see several other short films made and circulating around festivals. I have a feature film script in the works. The goal is to have it polished off and in a few producers’ hands to read. It’s a small personal script based on the child of divorce, but themed as a buddy story between a son and his dad. 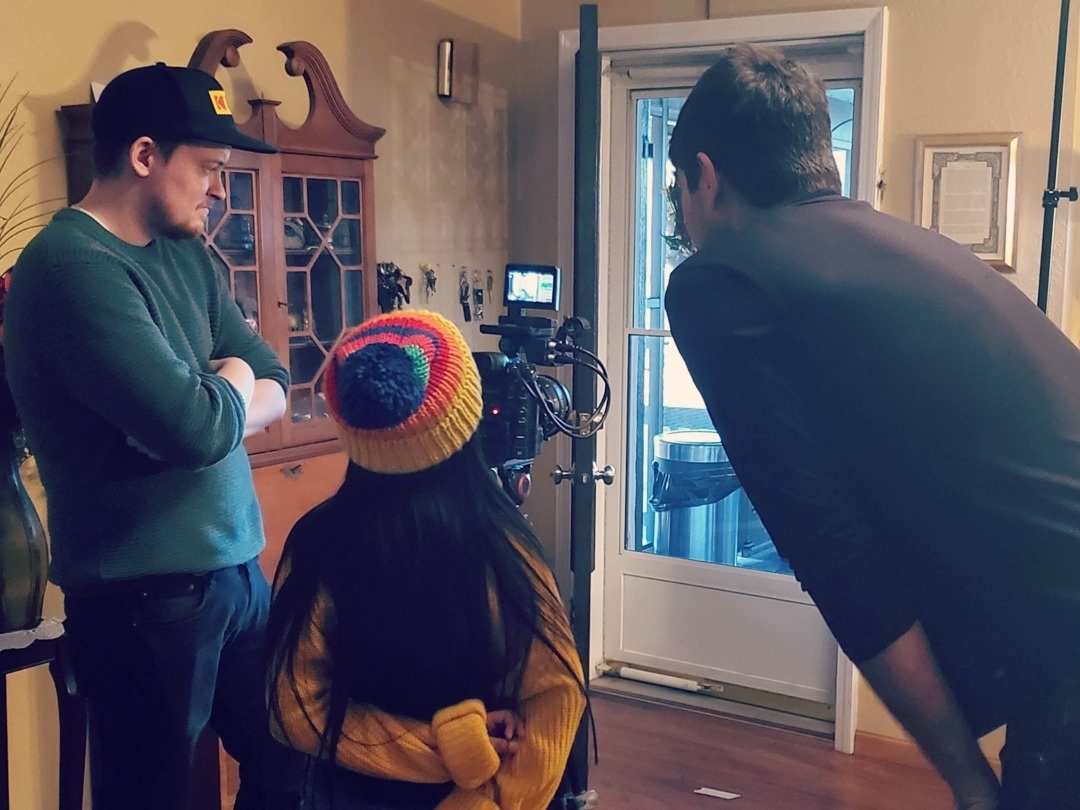 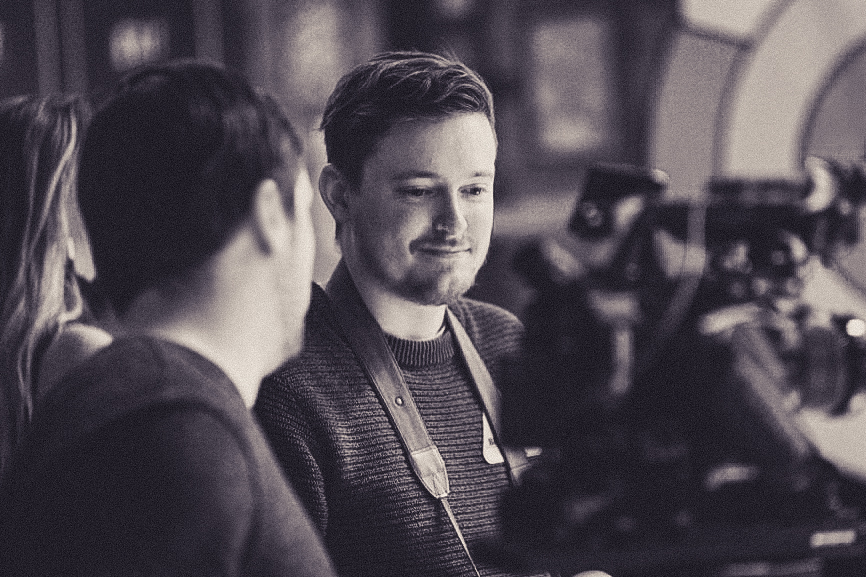 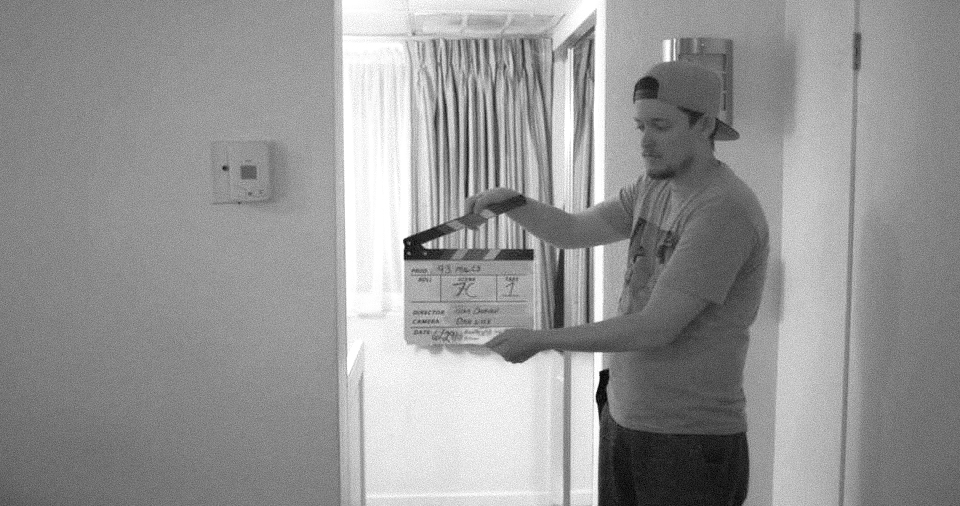 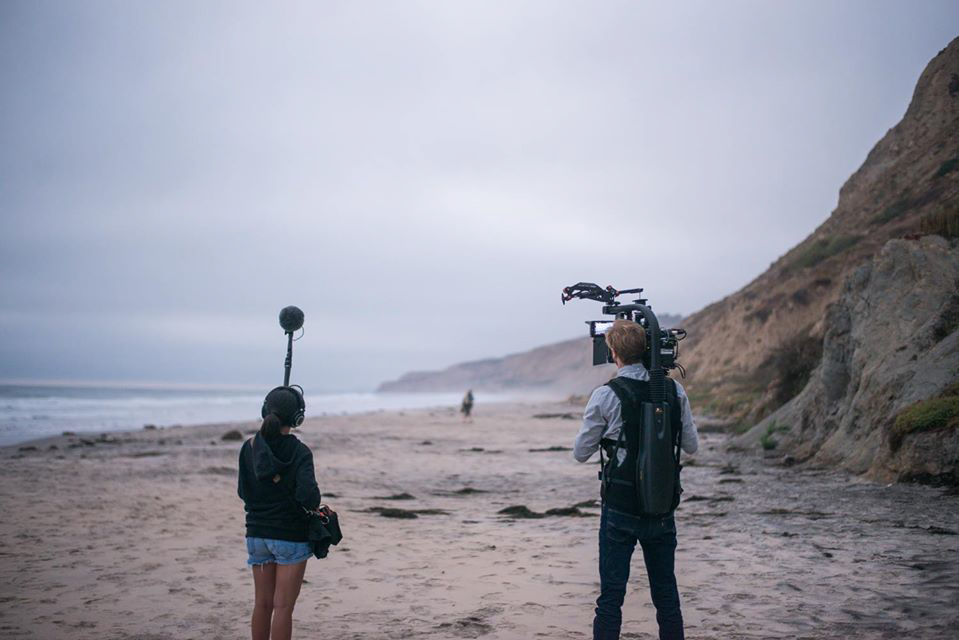 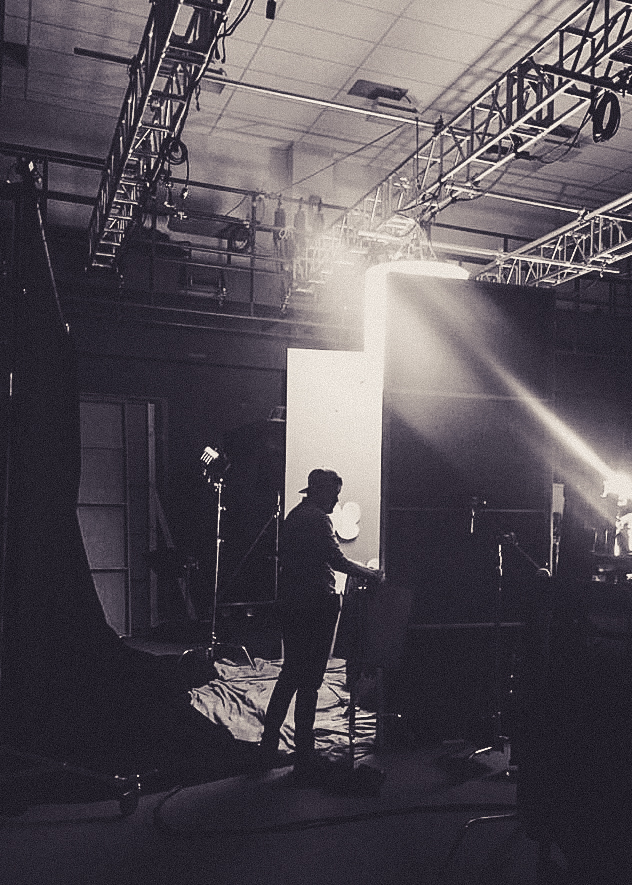