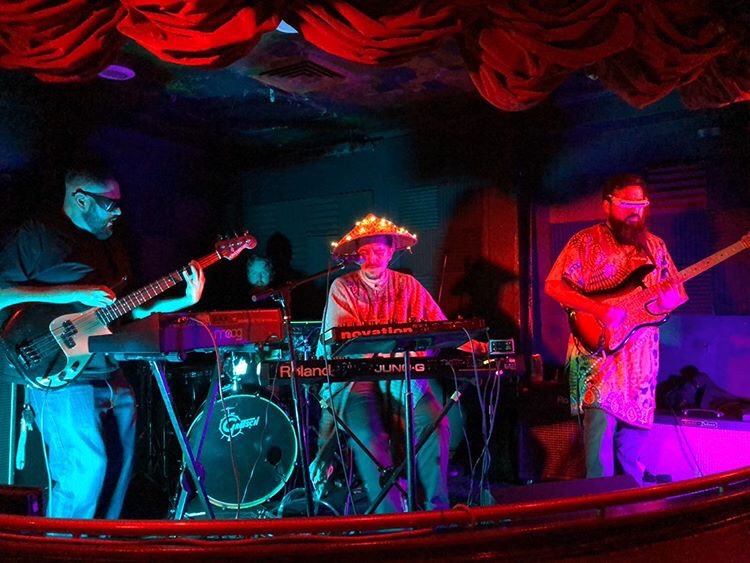 Today we’d like to introduce you to Noah Arroyo, Kris Castro, Art Avila and Greg Nelson.

Please kick things off for us with some background on the story.
We started Chola Orange in 2014 we all have done various musical collaborations over the years. Kris was working with a cumbia band named Buyepongo and called up Noah one day and asked what music he was working on and we decided to put together Chola Orange. Noah knew Greg from a past band that included Carlos of Chicano Batman. Kris knew Art from mutual friends and would always work out riffs and progressions in the garage. Kris and Art also worked together making guitar effect pedals. We were always inspired by old 70s Czechoslovakian film soundtracks, Sun Ra, Miles Davis, Pink Floyd, Zapp and Roger, and wanted to make something relative to that.

Overall, has it been relatively smooth? If not, what were some of the struggles along the way?
One of the obstacles we have is that we live far from each other, but we all meet up and make time to make music we love. Another obstacle is that people running sound have sometimes have difficulties, do to our unconventional set up, so we learned to be more self-reliant at shows.

Can you give our readers some background on your music?
We are a musical act that specializes in playing funk music. We are known for putting on creative live performances that include humor, costumes, karate demonstrations and magic. We try to avoid drama, set up goals and knock them out. What sets us apart is the music we play, the use of the talk box. A lot of kids in hoods grow up playing, cumbia, reggae, and punk rock, but I grew up hearing funk and going to low rider shows as a kid, not many kids go the route of making funk. We are most proud of is when people we look up to have given us acknowledgment.

What is “success” or “successful” for you?
Putting on a show, making people happy, and inspiring them. Making good recordings. We have met a lot of people and want to continue growing as musicians and humans. Money is also a big thing, being able to make a living off of doing what we love, it’s not easy but we make it happen. 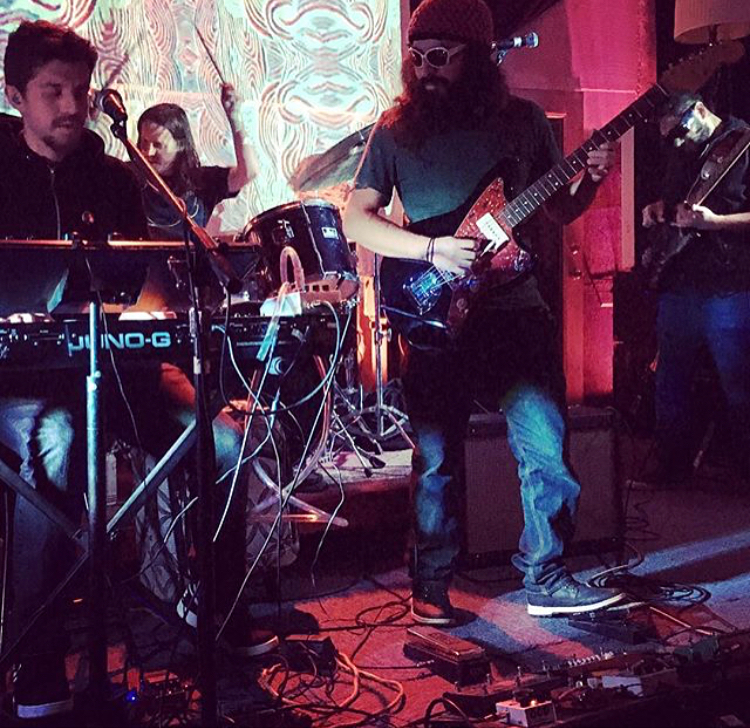