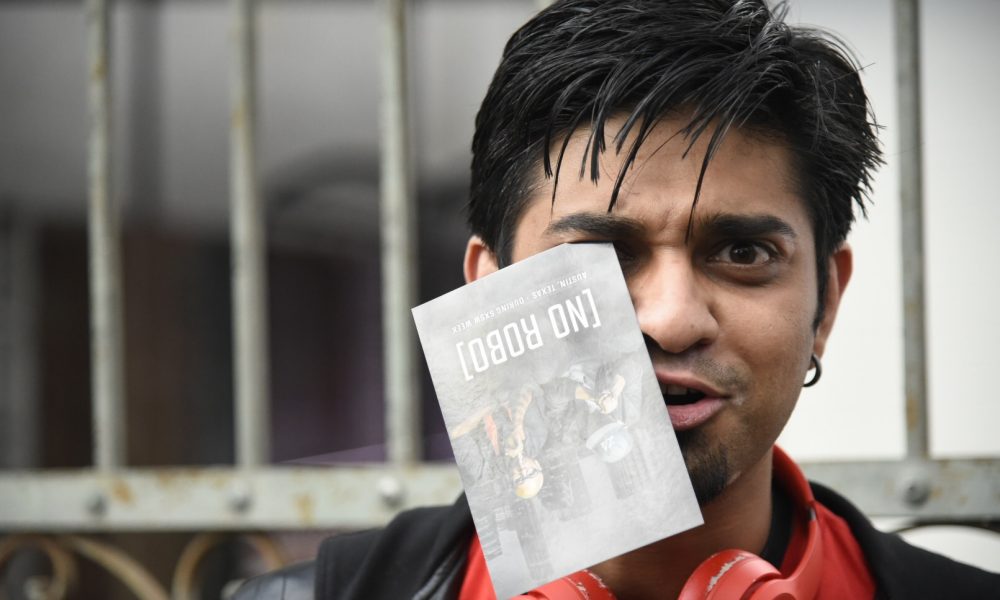 Today we’d like to introduce you to Nipun Nair.

Nipun, can you briefly walk us through your story – how you started and how you got to where you are today.
I came to LA directly from India 5 years ago with the sole purpose of furthering my music career… over the past 5 years, I have had a great journey that has brought me a lot of success as a performer and a composer. I started up a 10 piece band called GrooveMartini that has managed to perform some great gigs including opening for Michael MacDonald at the blue sun festival for over 10,000 people, gigs overseas, and as well as reigning in the new years 2 years in a row on live television…

Apart from that I also began an instrumental fusion project called NOOP that went viral with its first single reaching over 120,000 views in under a month! I’ve had the pleasure of performing with some incredibly reputed artists and bands including NoRobo at the SXSW festival, Kiersty Rouge at NAMM, INA at the pride fest in long beach, Niki Crawford for many tours along the west coast and midwest, and many more.

As a composer, I have had many placements on commercials, as well as some independent films some of which have won many awards at the Toronto film festival and more. It’s been a wonderfully challenging experience accompanied by a lot of growth, learning and love!

We’re always bombarded by how great it is to pursue your passion, etc – but we’ve spoken with enough people to know that it’s not always easy. Overall, would you say things have been easy for you?
It has definitely been an uphill climb, but one that I’ve loved every step of the way. I came to LA with no connections or contacts in place and had to start from the ground up with zero connections in the industry and just a wealth of experience from India and infinite love for music.

There have definitely been times that had me questioning my future… but if there’s one thing I’ve learned about LA is that we need to persist, and not lose hope… and if you do so with love, the uphill climb can be as graceful as ever.

Managing a 10 piece band is no piece of cake… and dealing with event managers and promoters is also no easy task! I remember an incident where we were scheduled to perform at the Microsoft theater to open for a very famous artist (whose name I would rather not reveal) and at the last minute, the band was cut from the act… HAving to deal with the management as well as disappointing the band was one of the hardest things I’ve had to do… I’m extremely thankful for the band and everybody was so understanding and graceful with the news.

But many lessons learned and many gigs later, my career and music is ascending to a whole other level. Makes the entire journey thus far extremely worth all the heartache, pain and struggle!

So, as you know, we’re impressed with Noop, GrooveMartini, Nipun Nair Music – tell our readers more, for example what you’re most proud of as a company and what sets you apart from others.
I am a freelance musician and multi-instrumentalist… that involves a lot of things: I perform with guitar and bass, I produce music for artists, I compose music for my own projects, I compose film scores as well as music for commercials, I serve as a music director for multiple projects.

I am most proud of the fact behind every project I do is a purpose to serve other people and/or educate people to make the world better. I choose my projects very carefully and my personal motto is that No matter what I do, I must believe the vision of the artist and it has to have a way to give back to the community, or the world in a positive way, or be a part of some positive change in the world. Music is an extremely powerful way to effect change and I am proud to be a part of the front line of change in the world through every project that I am involved in.

I truly believe in what I do, and do every little thing with the most amount of love and dedication that exists in my system. What sets me apart I believe is that when I perform or compose, I recognize that I am just a tool of the music.. and I allow the music or creative scenario to be a big part of the voice that guides me and helps make the right decisions (musical or otherwise) for me.

So, what’s next? Any big plans?
Noop – the instrumental fusion band that I started up is scheduled to release an EP by the end of the year along with multiple tours and performances.

GrooveMartini – the next gig we have coming up is at the Sherman Oaks Street Festival, where we headline the evening for thousands of people.

As a Composer – I also curate music for some very extraordinary music libraries and work very closely with Epic Music LA to help write and collect extremely high-quality music for television placement. I also have a few independent short films in the works with some extremely talented filmmakers. I am scheduled to score a short film about the beauty of cultural diversity in just a few weeks,

As a Producer – I am finishing up post-production for an album by Amy Walker that was co-produced by a very talented producer from Germany – Doron Sayar.

A lot more projects are in the works as I also perform for a number of incredible projects, some of which are: NoRobo (Electro – Funk-hop), INA (Pop), Niki Crawford (Soul, RnB), Anushka Jagtiani (Pop), and many more. 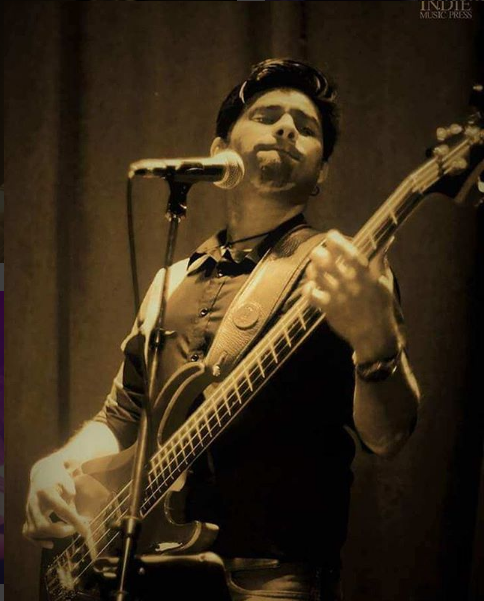 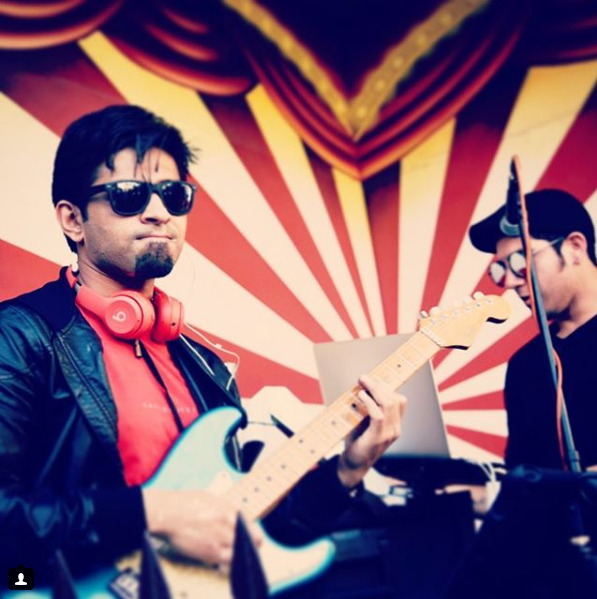 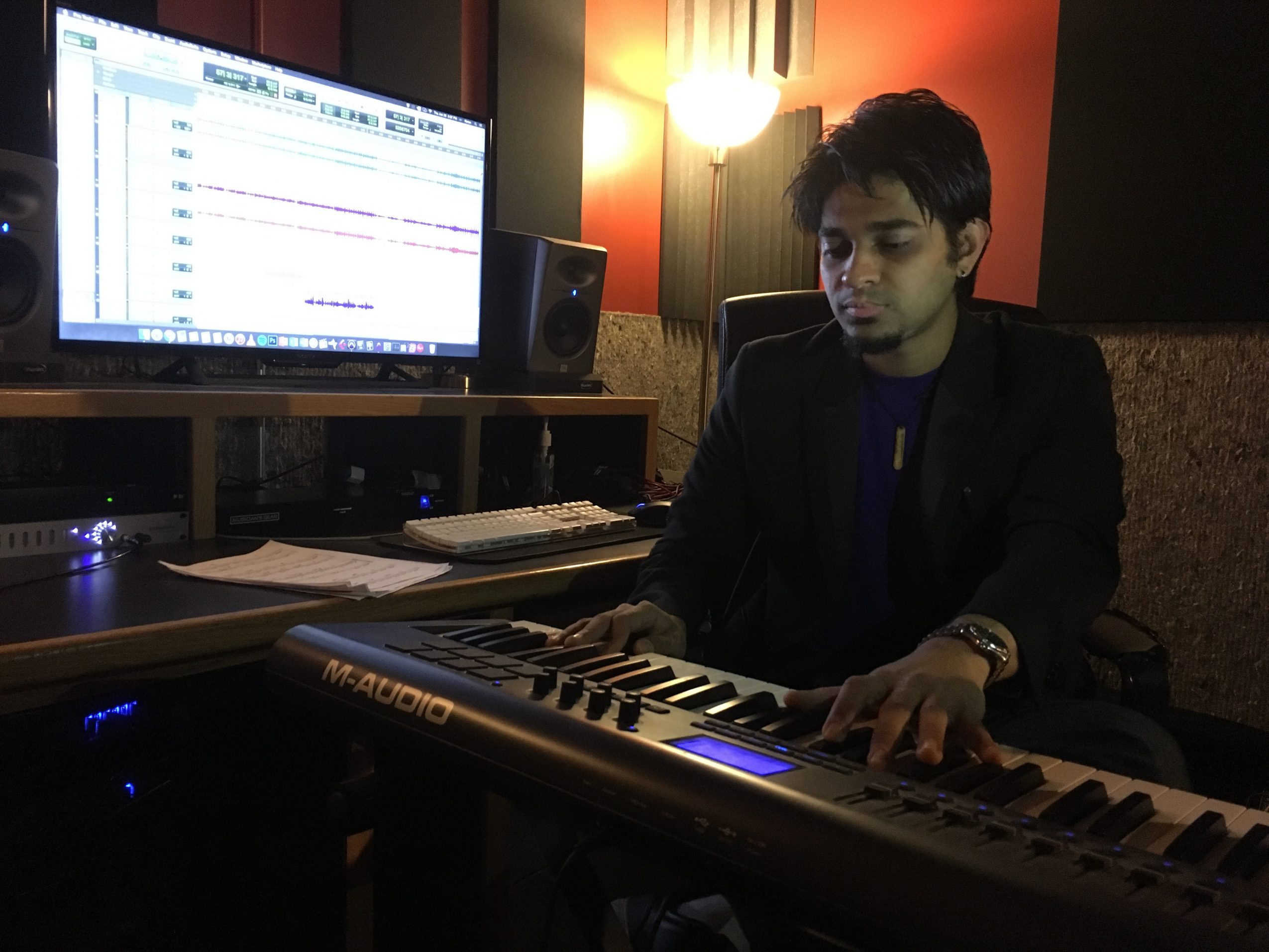 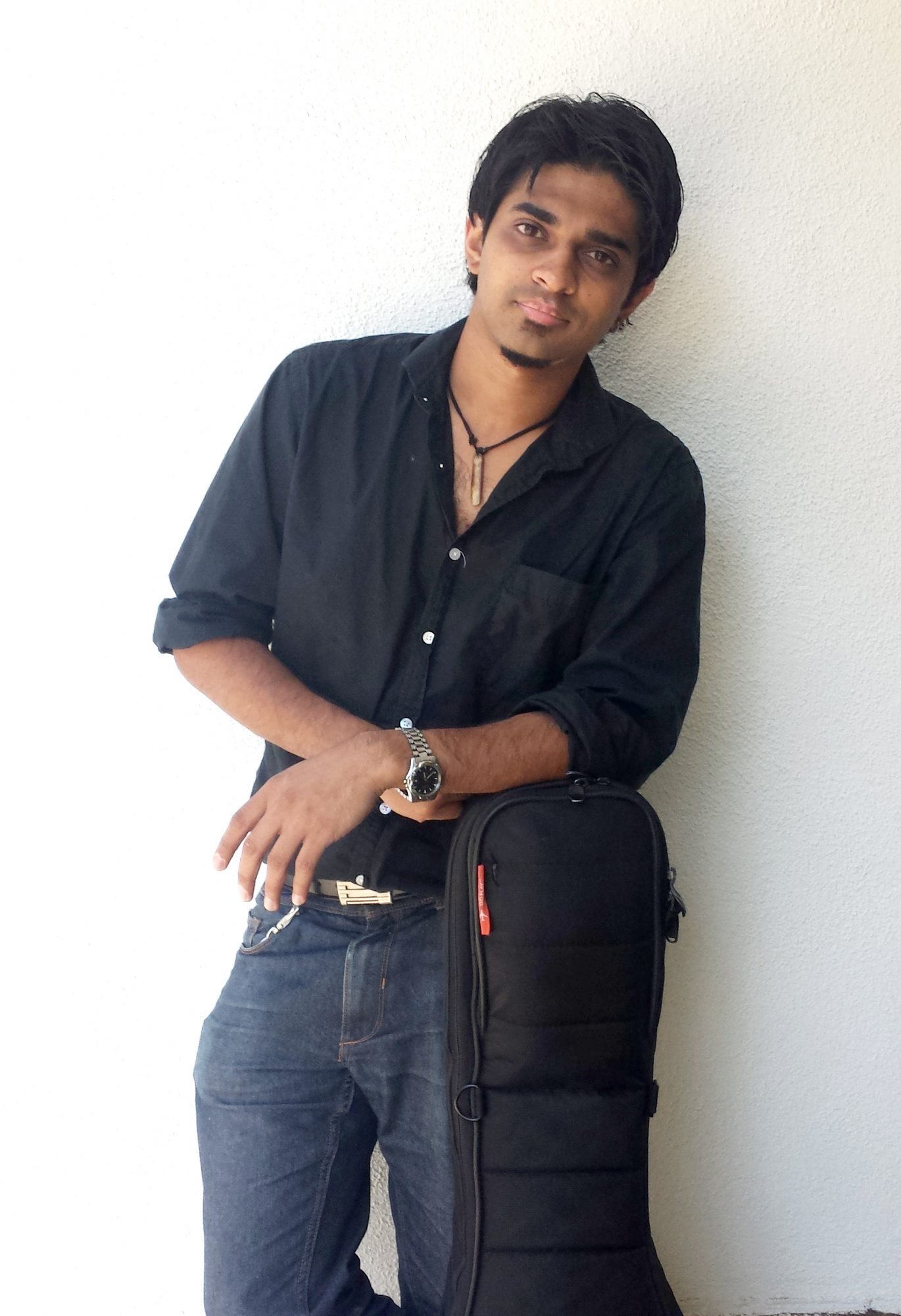