Today we’d like to introduce you to Ninon de Vere De Rosa.

Award-winning television and internet TV talk show host has a natural affinity for growth and success. Originally from England, is prominently known throughout the world, at present in the Las Vegas arena. Ninon has spent her life engaging in multicultural and multinational experiences ranging from her career as a high-end model in Europe, underwater swimming act in Beirut, an actress in England, Europe and the United States, to the author of “Joyful Volunteering”, a Sonnet writer, private real estate Investor, Antique dealer, television producer, a documentary filmmaker, internet TV talk show host, with her most recent show Vegas Live with Ninon. Ninon has been fortunate enough to work with and learn from some of most talented and prestige’s business people in the world. Her life experiences have continually sparked her desire to broaden her diversity, prosperity, passion and power across the world with her Keynote Presentations, Motivational Speaking engagements, and One on One coaching presentations that share the secrets to her success Ninon has garnered; The Los Angeles Business Journal Award, Davey Award, USA Presidents Award, The Gracie Allen Award, Top Rank U.S. Executive Award, NAPW VIP Woman of the Year Circle 2013, 15,16, The Voice of Empowerment Award. Total number of accolades is over one hundred.

Overall, has it been relatively smooth? If not, what were some of the struggles along the way?
Life was and still is very good to me. You truly make it what you want. Learn by the hard times and they become the good times.

“Vision Is the Art of Seeing What Is Invisible to Others”

We’d love to hear more about your work and what you are currently focused on. What else should we know?
I think this is one of my great achievements, not just getting the award but the thought that went into them from other people that cared about what I do. Ninon has garnered; The Los Angeles Business Journal Award, Davey Award, USA Presidents Award, The Gracie Allen Award, Top Rank U.S. Executive Award, NAPW VIP Woman of the Year Circle 2013, 15,16, The Voice of Empowerment Award. Total number of accolades is over one hundred.

KidsTalk Productions was born in 1996 and produced Voices of Tomorrow for sixteen years. KidsTalk Documentaries and Shows filmed approximately 400 half hour TV shows. International locations: Geneva, Peru, Columbia, Africa, and California. KidsTalk Foundation was founded in 1997, focused on helping youth all over the world. Plagued by outside influences such as broken homes, obesity, gangs, and peer pressure. KidsTalk Youth Training Program (YTP) is a program introduced to give youth the opportunity in the field of media, communications, and journalism. KidsTalk Future Leaders Program was established in 2005, with 1,000 orphans at three camps, Nambale, Bunyore & Kakamega, Kenya, East Africa, orphaned or extremely destitute children who would otherwise be unable to receive an education or medication. Author: Joyful Volunteering. After Volunteering over the years, what better gift than to let the world know what it is like giving back? Women of True Grit. Ninon is part of this amazing book, all about 40 famous and infamous women that share real-life stories with secrets to success for all generation NDD Properties. Private investors of commercial real estate. In California, Kansas City, KS, Las Vegas, and Hawaii.

If you had to go back in time and start over, would you have done anything differently?
The same as I did before, it was and still is a journey, spending my life engaging in multicultural and multinational experiences. 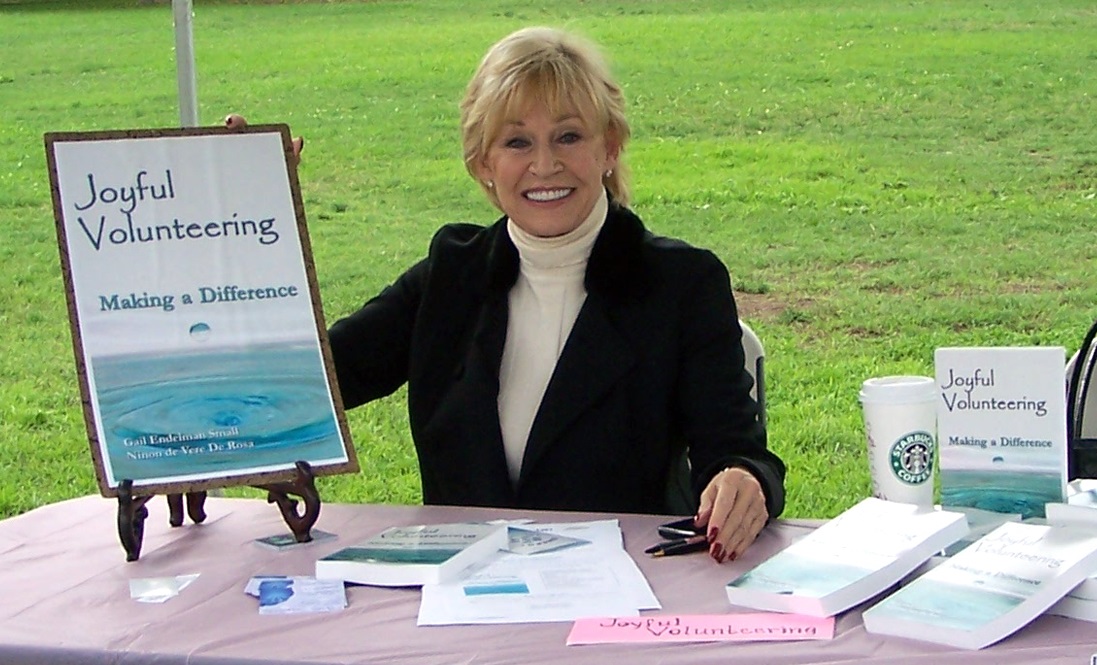 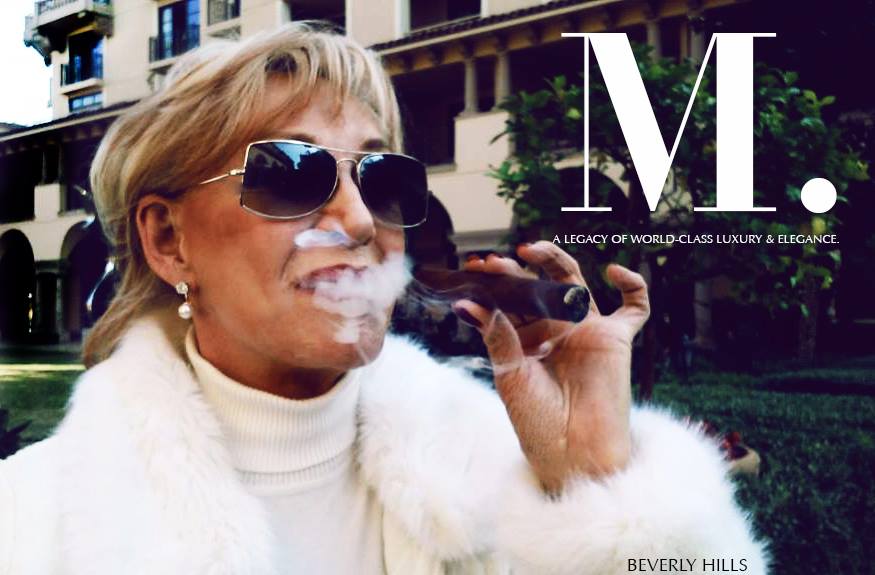 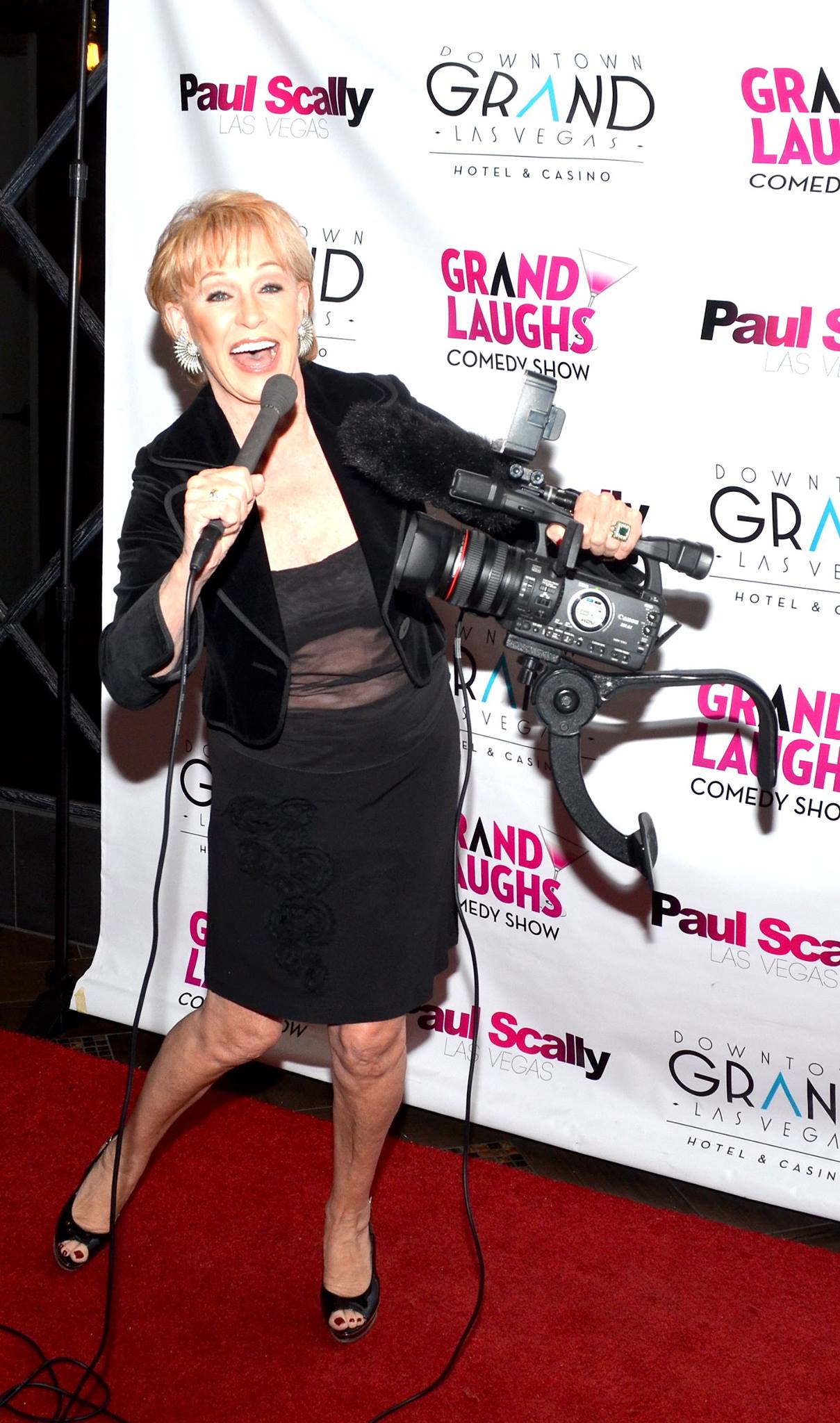 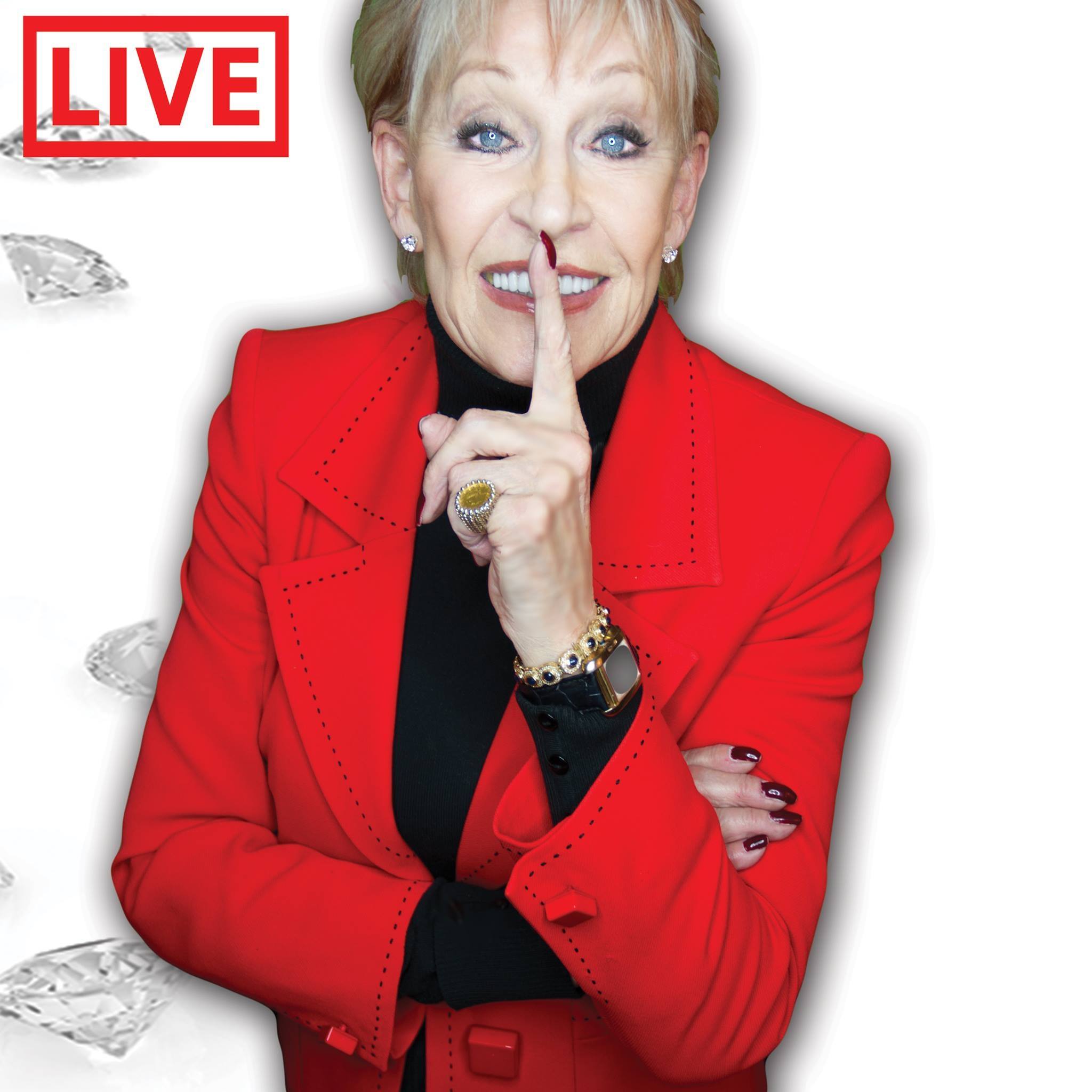 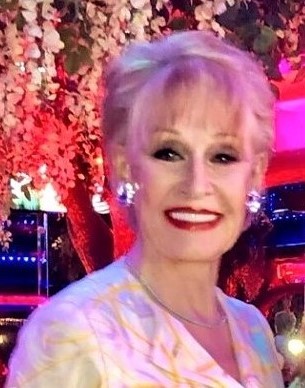 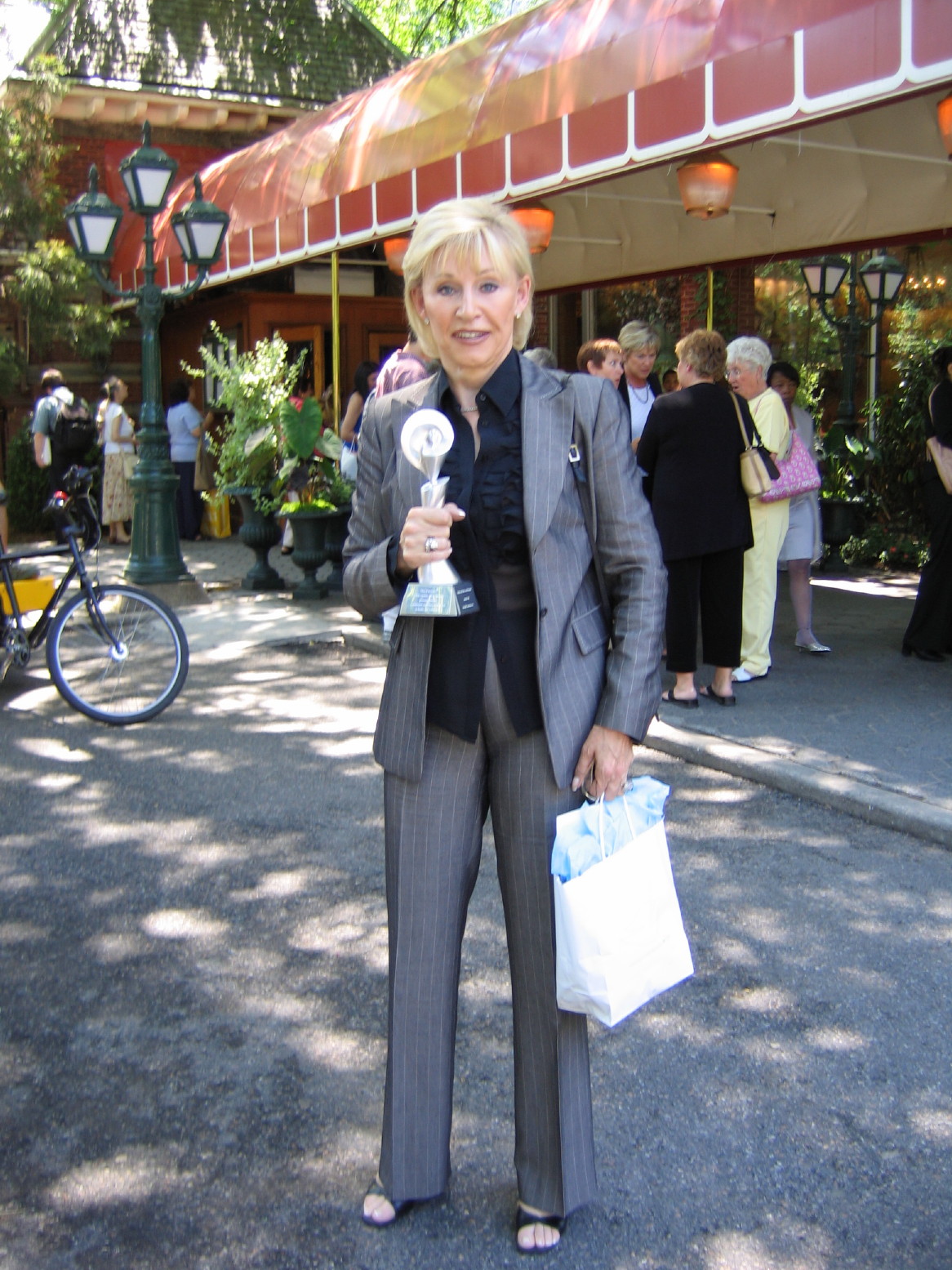 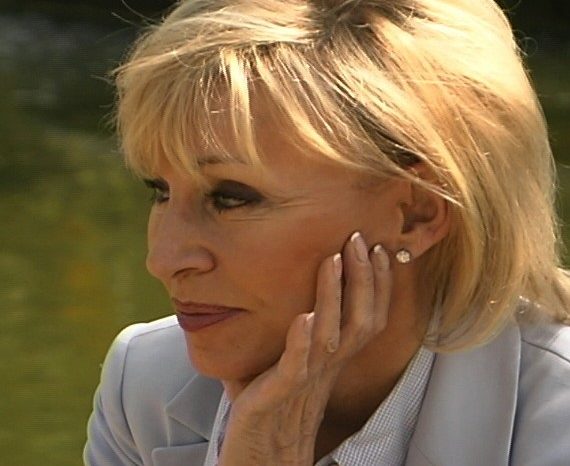