Meet Nino Beige of The Sound of Beige Recordings in Burbank 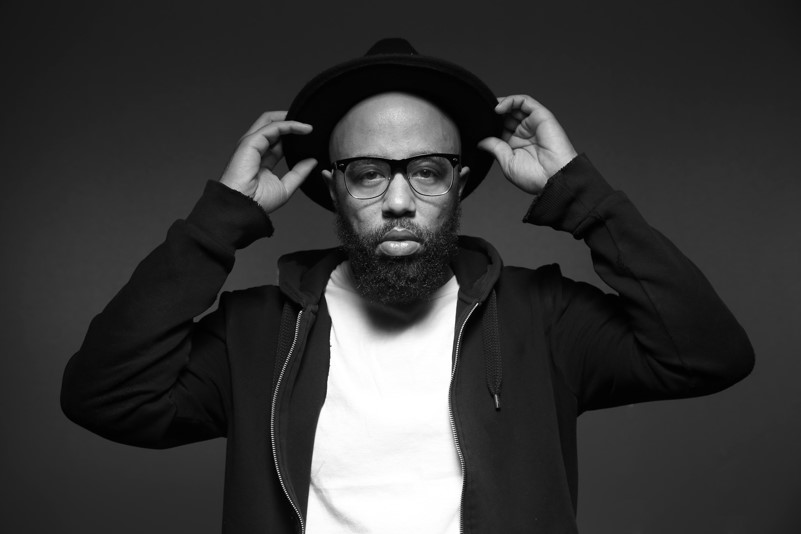 Today we’d like to introduce you to Nino Beige.

Nino, please share your story with us. How did you get to where you are today?
I’ve had an interest in music for literally as long as I can remember. My earliest memories are of me listening to music in my family’s dining room where my father’s stereo was located as early as age three. I started playing piano at age five when I was old enough to take lessons. I moved to Atlanta after I college, where I pursued interests in the business side of the music industry that included A&R work and artist management. I eventually would casually take up music production as a hobby that grew into my current profession. I moved to LA five years ago when I began to take my career seriously in order to deepen my relationships within the industry and broaden the scope of my sound.

I felt LA had a wider scope of artists and sounds than other cities I could have moved to. I transferred with the day job I had at the time which was in pro audio sales at Guitar Center. Two years ago, I was blessed to move into music production full time at my studio in Burbank, CA. I’ve done songs with artists ranging from hip hop, r&b/soul, and pop. I have a track on Ras Kass’ sequel to his iconic debut album entitled Soul On Ice II due out this summer. I also produced a track for Ras that features r&b legend, Faith Evans. I’ve been blessed to get in on the ground floor with the next generation of great artists from the city that includes rapper Haseeb, Coast Contra (rap group featuring Ras and Taj Austin, Eric Jamal, and Rio Loz), and r&b solo artist Travis Walker to name a few.

Overall, has it been relatively smooth? If not, what were some of the struggles along the way?
In an already saturated market of producers, it’s always a struggle prior to having your “big break”. It takes time to establish your sound which equates to building value in your brand and the amount artists are willing to pay for your work. In addition, without major credits to your name, it’s harder to establish the market value for your work. I now have some credits that should work in my favor once the records are released. Point being, getting bills paid on time can be an issue!

The Sound of Beige Recordings – what should we know? What do you do best? What sets you apart from the competition?
As a producer, I think what sets me apart is my ability to create music across a vast spectrum of genres, being versatile as a producer opens you to many more opportunities!

What is “success” or “successful” for you?
Although I’m blessed to do what I love for a living and that’s success itself, I figure if I can make it to the Grammy’s that would mean I’ve made the impact in the industry that I would like to make. I always think BIG. And that’s success in itself 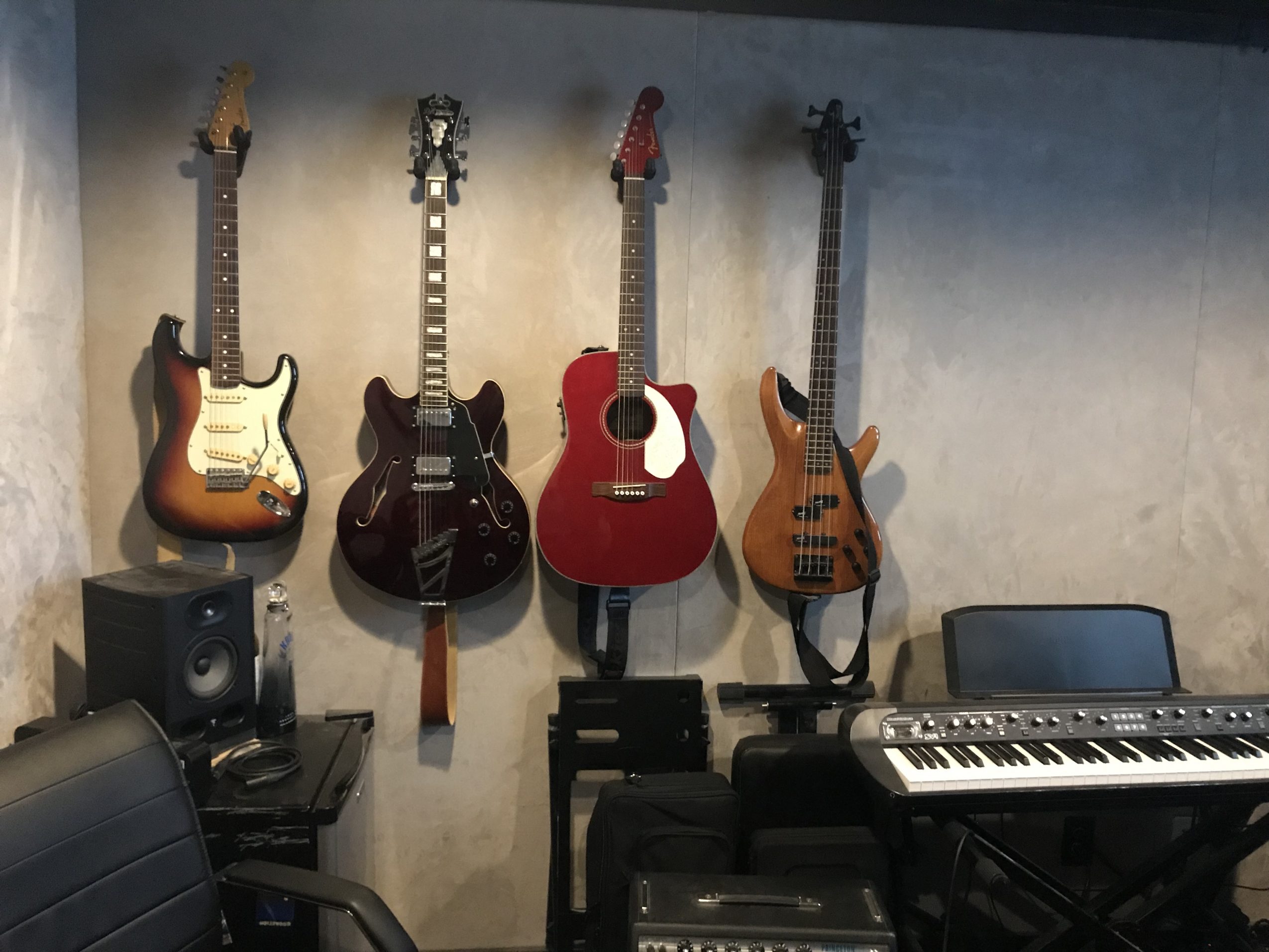 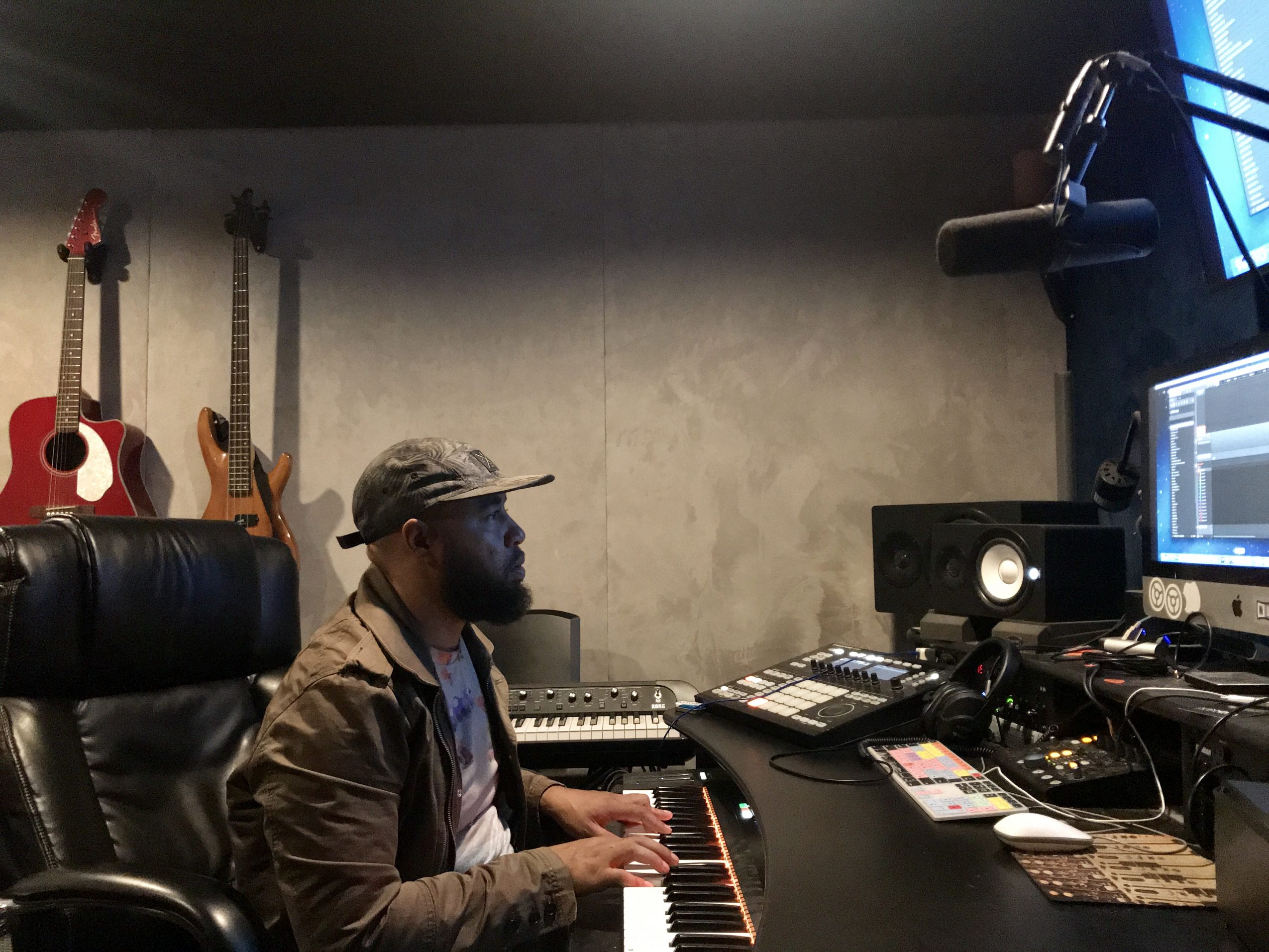 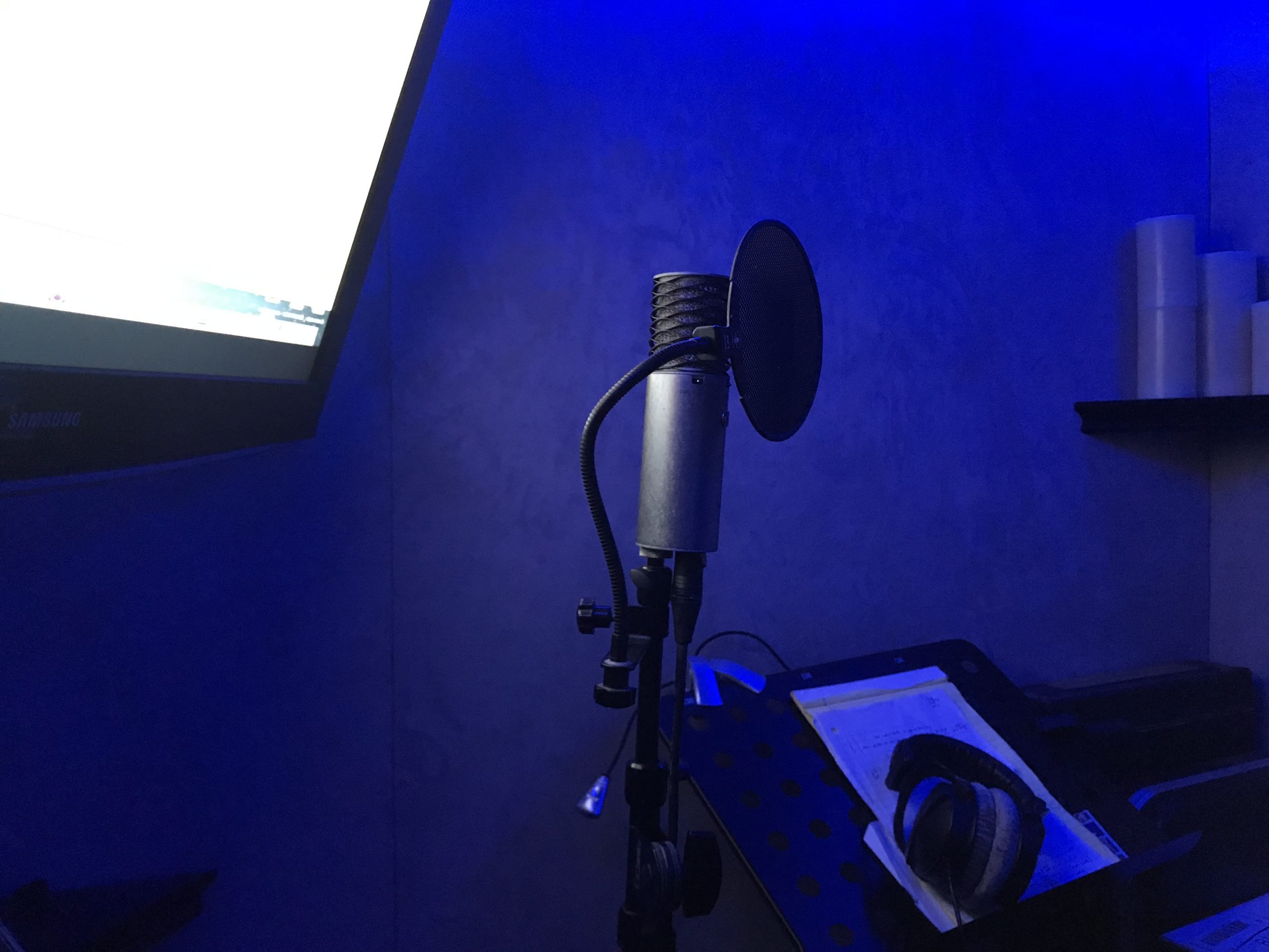 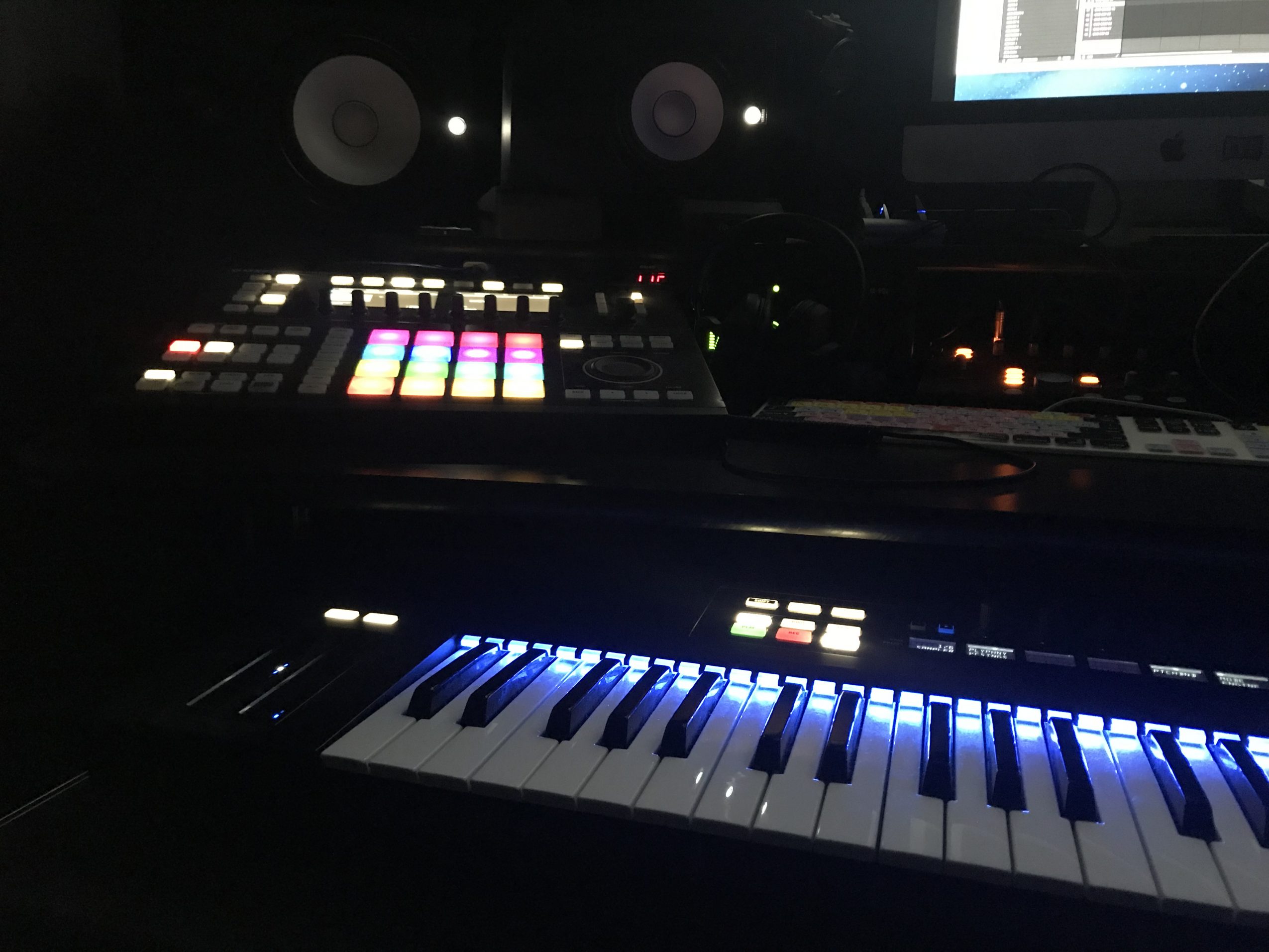