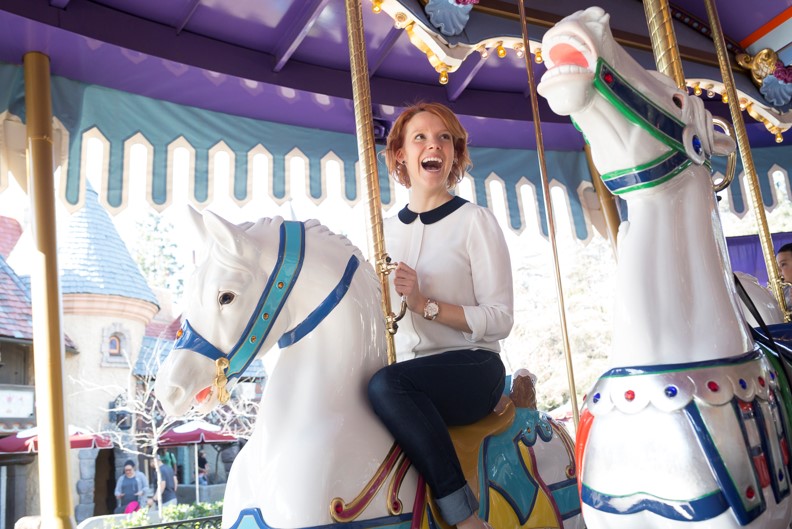 Today we’d like to introduce you to Nina Rausch.

Thanks for sharing your story with us Nina. So, let’s start at the beginning, and we can move on from there.
I was born and raised in Germany and at a very young age, started performing on stage, Plays, ballet, concerts with a band or piano recitals, you name it. But acting was always my main passion.

Around 15, religiously watching ‘My So-Called Life,’ dubbed of courses, I became fascinated with the US and Hollywood. So at 17, the next best option was becoming a foreign exchange student in… Idaho. Ha. I did become fluent in English which helped me to apply for colleges later.

After graduating from German high-school, my parents knew I would move back to the states and pursue my dream of being an actress. Thankfully, they always supported me! I enrolled at Northern Illinois University and received my BFA in acting.

Through that program, I was also able to study a summer semester at the Moscow Art Theatre in Russia. Once I graduated, I was ready to WORK… well I somewhat started to, after I moved to NYC. I did my fair share of background work (Gossip Girl!) and my first supporting role in a SAG movie.

Through that, I was lucky to receive my SAG card rather quickly, and that was my sign to move to LA. Once again, I was lucky that a month into living in LA, I booked my first TV Co-Star role on Criminal Minds. I got an agent, things started to look up, and Hollywood seemed “easy.”

After booking ‘Mad Men,’ I thought ‘This is it! Take off!’ But of course Hollywood showed me what it’s really like. I had a few solid years of the good-old struggle until I booked my next job. But along that way, I got tired of waiting, and that’s when I started to create my own work and got hooked on producing and film making.

Has it been a smooth road?
Ha. That would be a no! It’s been consistent up and down rollercoaster ride. So far, every time I thought I reached a point where it would be smooth sailing, the wind always shifted in the other direction. Whenever I thought “now, I have figured it all out,” it usually turned out completely different.

What I have currently “figured out” though, is that there is nothing TO figure out. Life and a creative career will never be a straight line. The only thing we can do true to ourselves and follow our creative current.

I think the toughest thing as an actor is feeling at the mercy of filmmakers and casting directors to hire you. That’s why skipping that step and hiring yourself in your own projects, was the best move I ever made and has certainly made me much happier and empowered as an artist.

We’d love to hear more about what you do.
I arrived in Hollywood as an actress, and through the nature of today’s film industry, I learned to wear more hats, embracing the producer, writer and creative in me. Along the way, I stumbled upon teaching. I wanted to find a “survival job” that I would enjoy, and so I approached my acting school, the Anthony Meindl Acting Workshop.

Five years later, I am still at AMAW and love it even more so. I enjoy creating a new class and new ways to approach acting on a monthly basis or individuals for auditions.

Through my successes and failures, I have learned so much, and I always thought “Man! I wish someone would’ve taught me that!’. So I’m trying to do exactly that, share and teach the things that I learned, that hopefully, my students might skip one or two painful steps I had to take. I think my most exciting class I currently teach is called “I booked the job, now what?!”

Which focuses on on-set experiences and everything that happens once you land your first major TV or film credit (I create an actual set together with my DP Todd Hughlett). I know, I certainly was overwhelmed on my first day on set. A skill that I’ve also become proud of is to consistently create.

When I’m not working as an actress, I always find new ways to express myself. Even out of my darkest days, I try to create something new. The film I just wrote and finished filming is certainly much heavier in tone than the things I usually do. I just didn’t judge my pain and heavy heart and simply used it to guide me to a new story (gosh, I sound like such an “artist” ha).

I have a few more up-lifting stories in the pipelines, especially period pieces which I love, and I’m also very excited about the Fairy-tale book I’m currently working on. I would say, positivity and joy is usually a big part of my work.

As cliche as it sounds, there are so many ways I want to share stories and inspire people, I feel like the day doesn’t have enough hours! To quote one of my acting teachers, Larry Moss “Acting is a spiritual quest to touch human beings.”

Let’s touch on your thoughts about our city – what do you like the most and the least?
I like to compare Los Angeles to an All-You-Can-Eat Las Vegas buffet: There is something for everyone! But you also have to know what you want. Otherwise, you’ll get overwhelmed, most likely sick and aren’t enjoying it. Other cities are like “Italian” or “Chinese” Restaurants, you kinda know what you’re in for. In LA you just don’t.

So I love that it has SO much to offer, it gives you all the liberty to be whoever you want to be and express yourself in the most creative ways. But sometimes you can get very lost if you don’t have a vision. In which case, I say always start in the dessert corner. 🙂 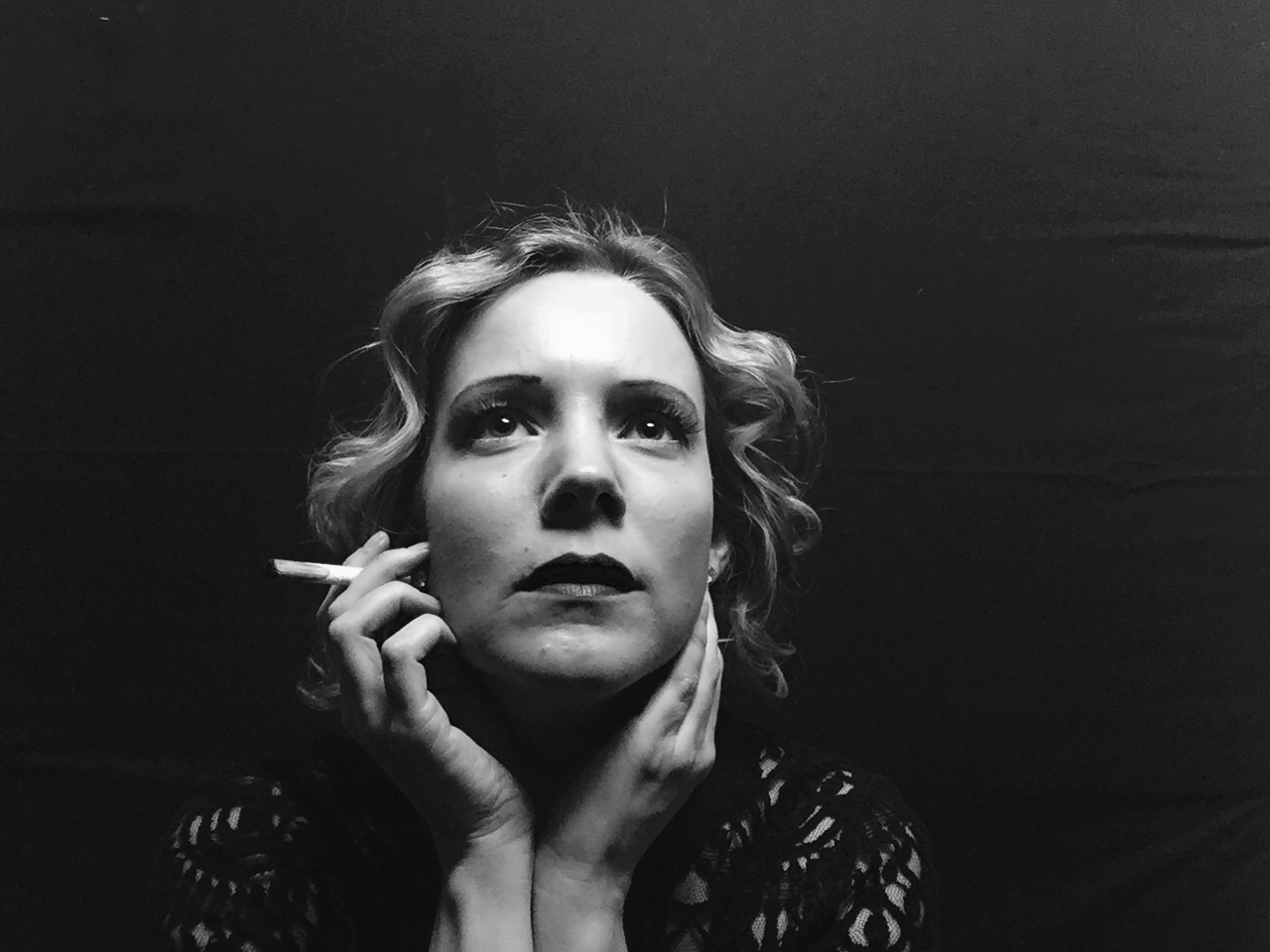 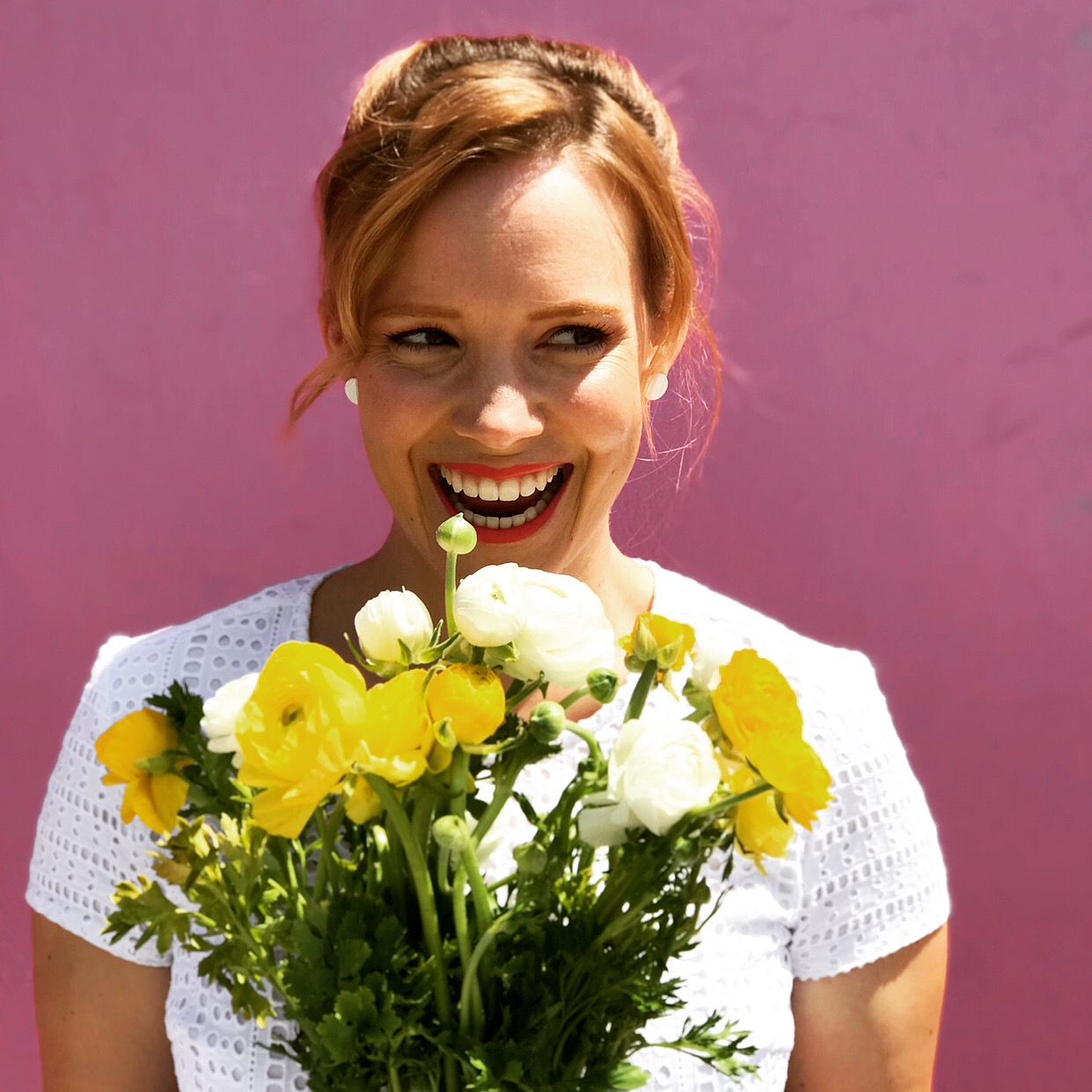 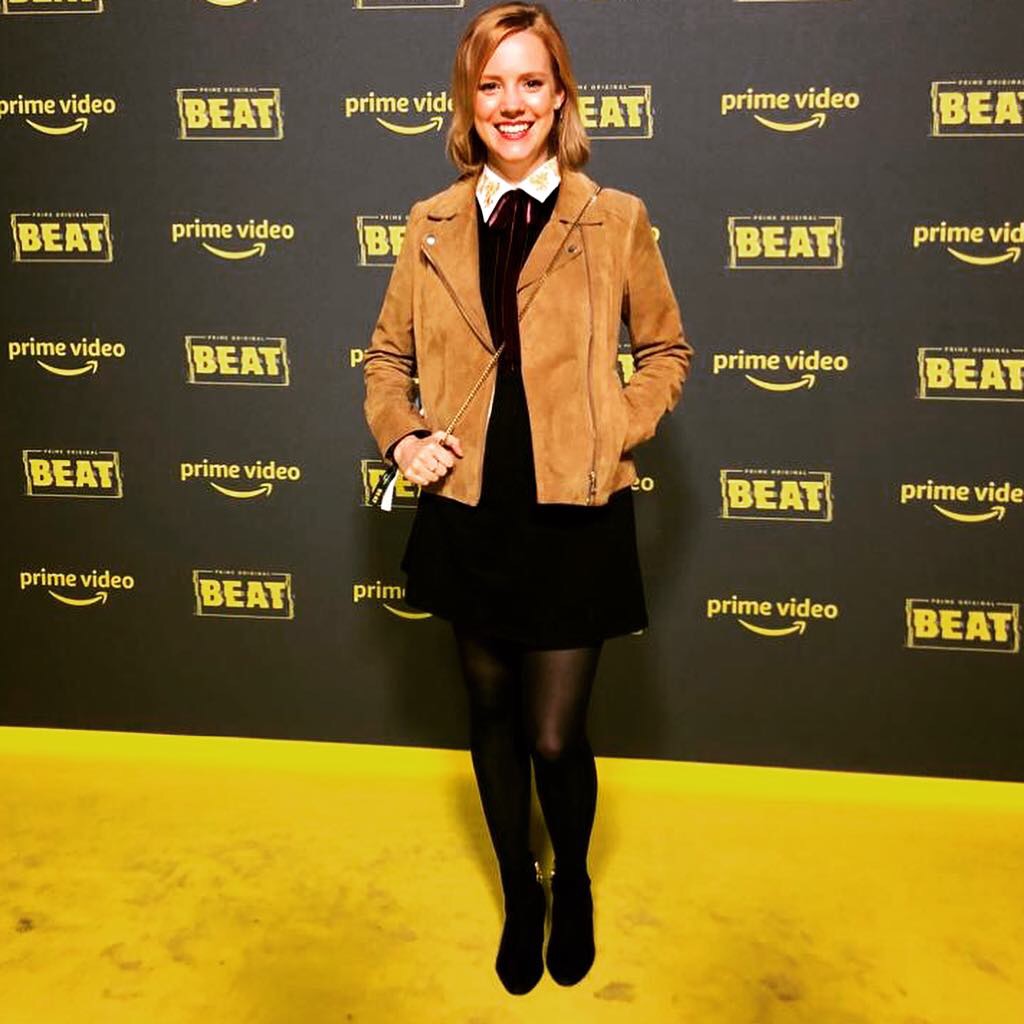 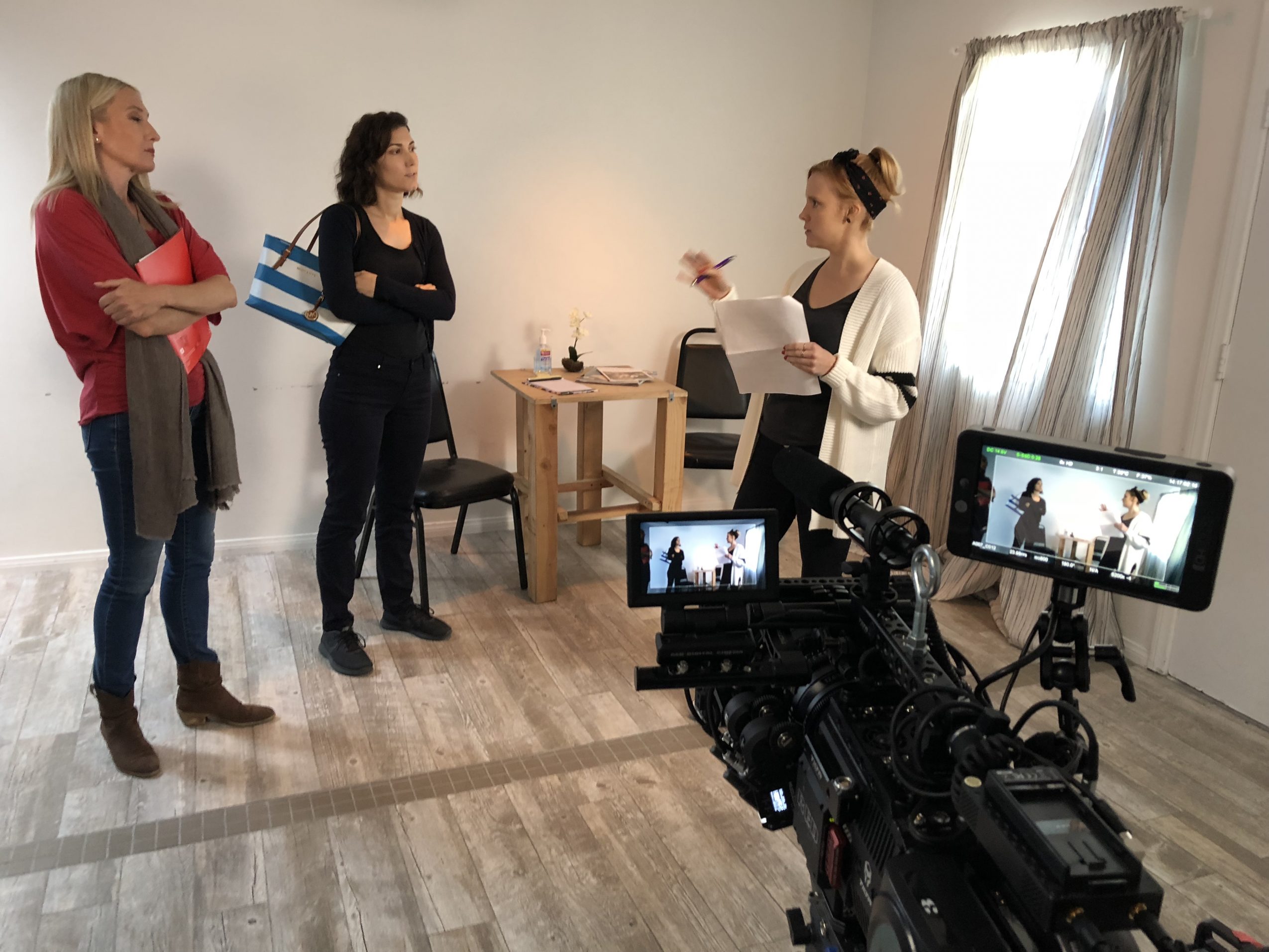 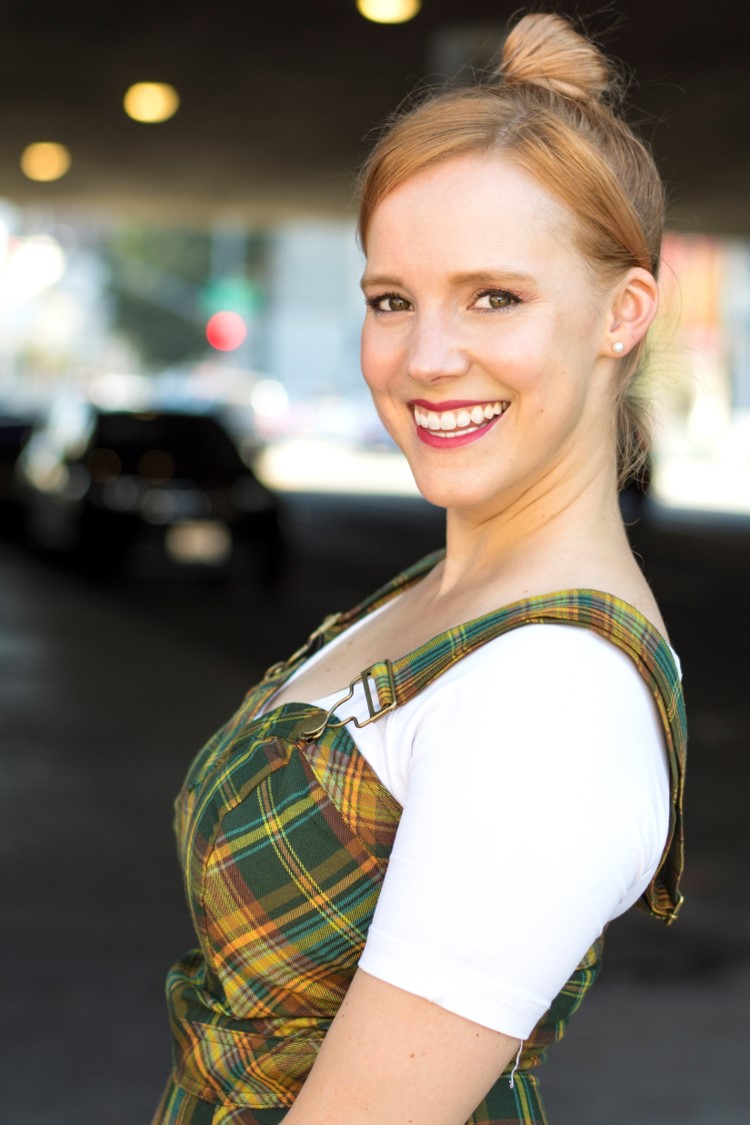 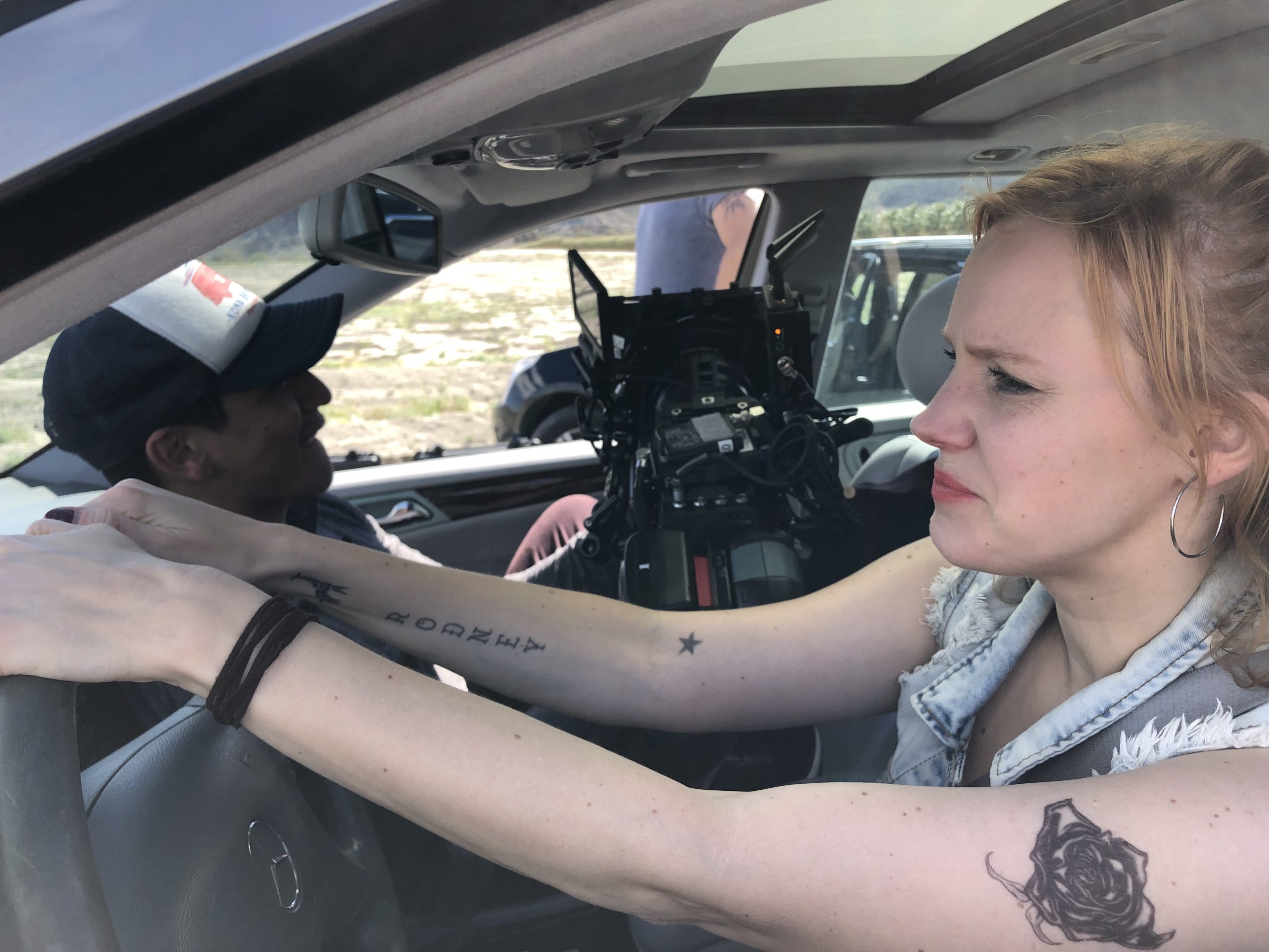 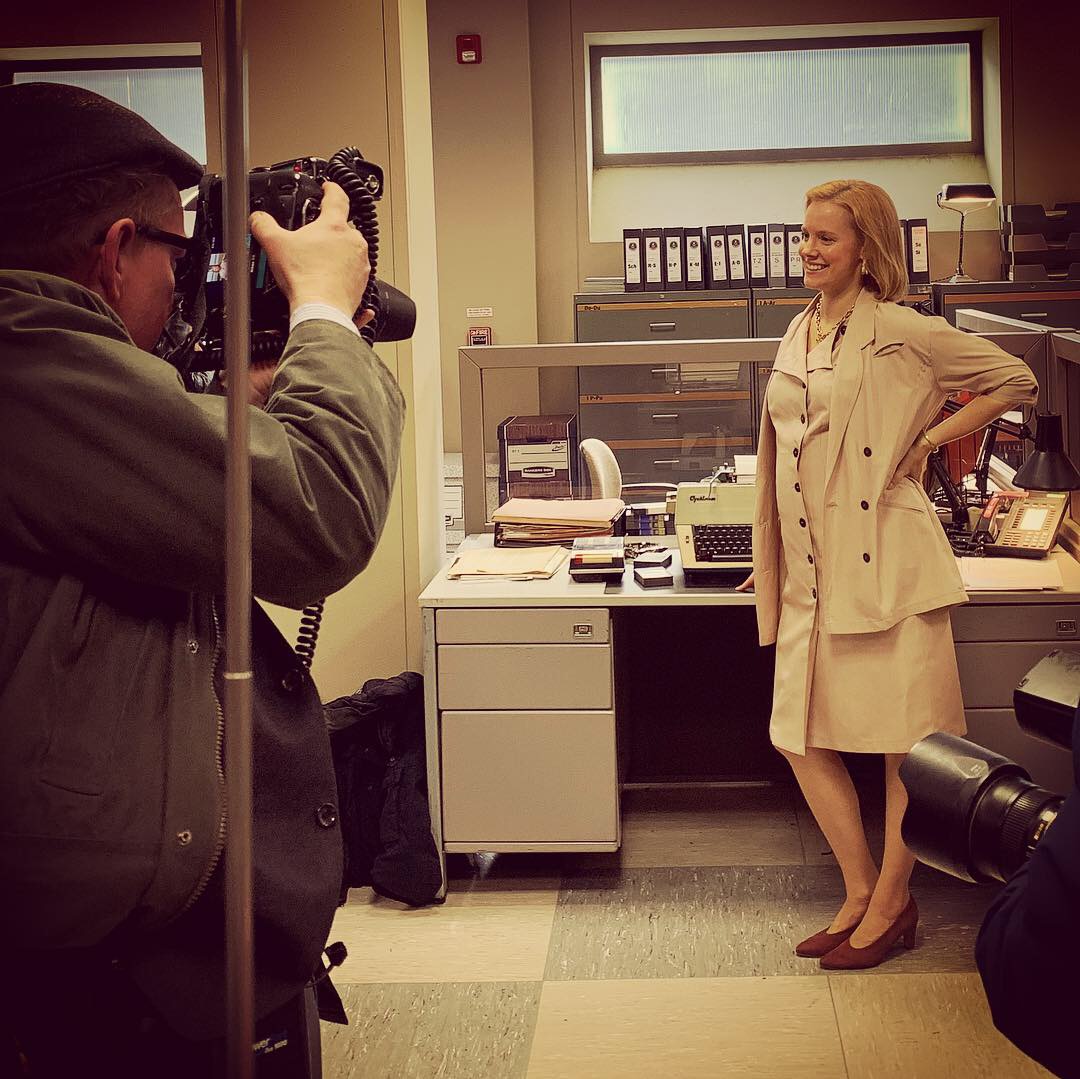