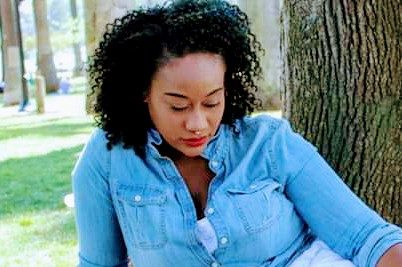 Today we’d like to introduce you to Nina Childs.

Nina, can you briefly walk us through your story – how you started and how you got to where you are today.
I launched NCP in August of 2014. At the time, I was in a horrible marriage at a job that I wasn’t fulfilled in and just really wanting to pursue my dream of producing theatre for my generation. I just decided to do it and went to work on my first sketch play, Scenes from the Cliff. It opened to a sold-out house and I really never looked back after that.

Great, so let’s dig a little deeper into the story – has it been an easy path overall and if not, what were the challenges you’ve had to overcome?
Though I have a great support system in my immediate family and close friends, it has been far from smooth sailing. Once I divorced, I became a single mom to my two kids who are both on the autism spectrum, and for the first two years, I worked full time while raising my kids, purchasing a home and running my company.

In that first three years I wrote, directed and produced four plays, two short films, wrote a book and I created a television series that is now in development. Looking back I don’t know how my head didn’t explode, but I never slow down long enough to think about how I manage. I just… you know keep swimming.

We’d love to hear more about what you do.
I primarily specialize in creating theatrical content for millennials. I started in the theatre at the age of five and always found it disheartening when I would speak to young people my age who had never experienced a stage play. So I set out to make theatre for the MTV generation. I call it theatre for ADHD.

It’s essentially short films on stage. Sometimes the show’s are immersive which is really fun for the audience and cast members. The goal is always to provide an experience that will hopefully bring the audience back to the theatre.

What moment in your career do you look back most fondly on?
I created a really cool tv series that is currently in development, and that was a great moment for me because I was able to work with two of my favorite television actors from my childhood on the pilot. Cherie Johnson from Family Matters and Brandon Quinton Adams from Sandlot and People Under the stairs. It was a really fun experience and I’m looking forward to sharing the show with the rest of the world. 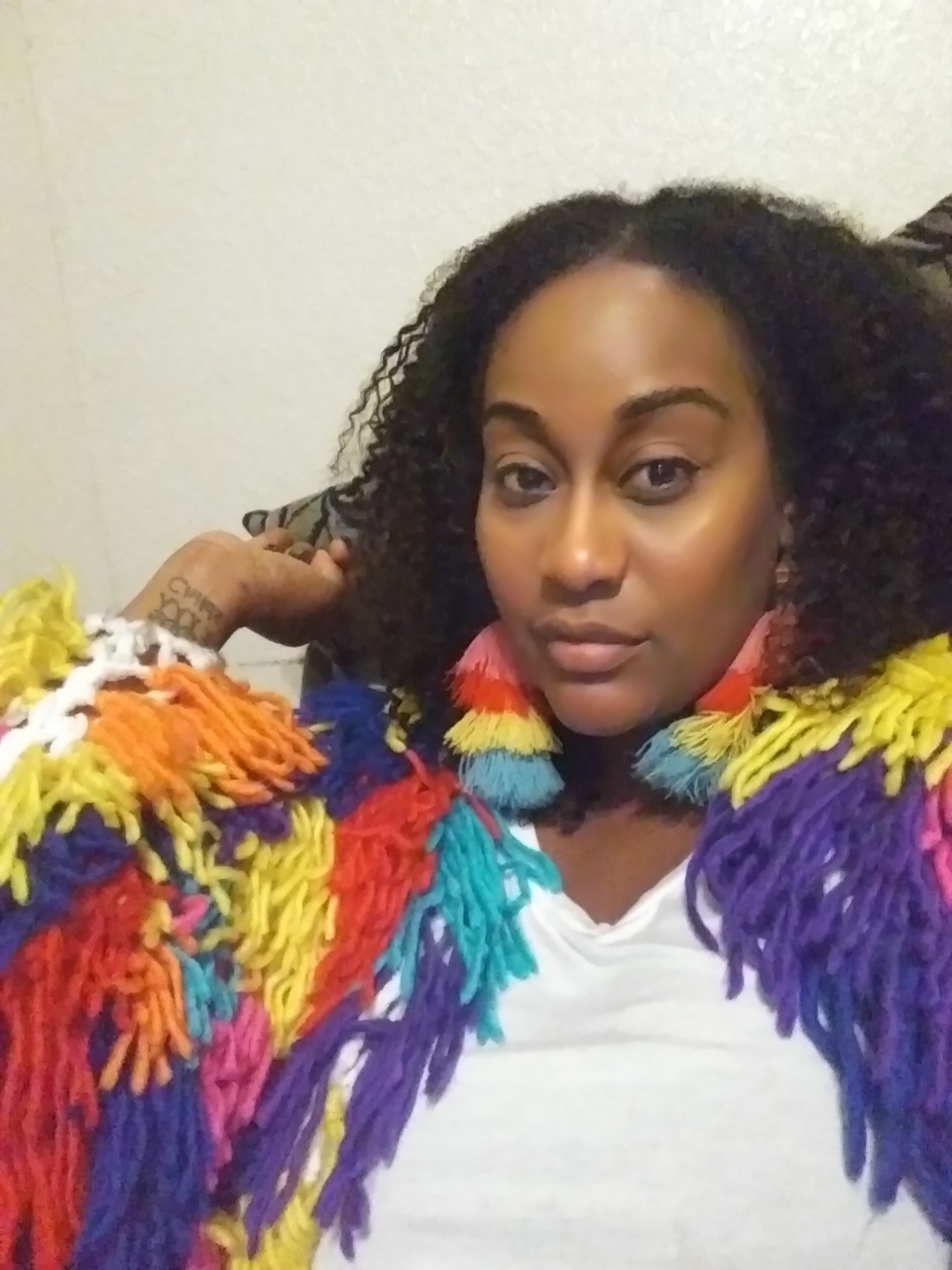 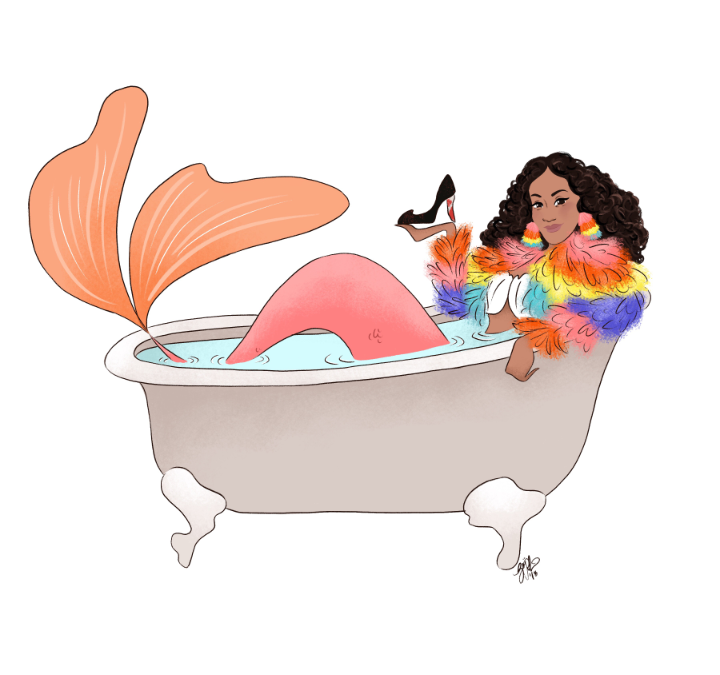