Meet Nimisha Patil of Nimitz Beatbox in The Valley/Downtown 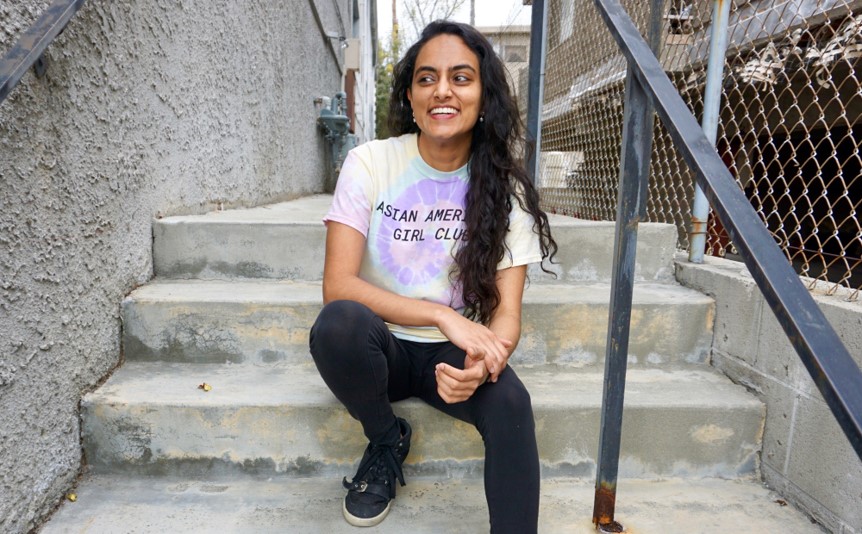 Today we’d like to introduce you to Nimisha Patil.

Nimisha, let’s start with your story. We’d love to hear how you got started and how the journey has been so far.
I love beatboxing. When people ask me how I first got into it, I think they expect some sort of dramatic life-changing moment. But the truth is, I just sort of fell into it. I would mimic rhythms and sounds with my mouth before I even knew what beatboxing was. Music had always been a prominent part of my life, and I had learned both Indian classical singing and dance growing up. Then one day in high school, I saw a YouTube video of the Acappella group “Pentatonix” and was mesmerized by their beatboxer. It was the coolest thing I’d ever seen, and I decided I wanted to be able to do that.

Fast-forward to college, where I beatboxed for a South Asian fusion acapella group at USC called “Asli Baat.” The time I spent with that group not only allowed me to practice and grow as a beatboxer but also gave me the validation to know I was improving. I won 4 “Best Beatboxer” awards at competitions over the course of my college acapella career.

I was so intrigued by beatboxing that it became more than just an artistic outlet, it became the subject of my scientific research. As a biomedical engineer, my background enabled me to work with the Signal Analysis and Interpretation Lab at USC. I beatboxed in an MRI machine to understand the Linguistic science behind beatboxing sounds. In other words, I used MRI videos to actually see the tongue and throat movements that beatboxers made and compared them to sounds used in languages around the world. This research garnered a fair amount of interest and was featured in the New York Times, Fox News, Popular Science, and various other platforms. I even got to give a presentation about it at a Speech and Technology conference in Sweden!

But I didn’t want beatboxing to end with college. A lot of people don’t know this, but beatboxing can be a very compelling stand-alone art form. Inspired by global beatboxers like Alem and NaPom, I worked to improve my solo beatboxing skills. I started operating under the stage name “Nimitz Beatbox” and started using social media as a platform to hold myself accountable. By creating the #TongueTwistTuesday tag, I knew I’d be messing around with new beats on at least a weekly basis.

I’ve now started performing solo sets at events and incorporating original loop station pieces into my routines as well. There’s so many sounds I still need to learn and new beats that can still be discovered. I think that’s the best part about beatboxing, as is true for all art: the infinite possibilities of what can be created.

We’re always bombarded by how great it is to pursue your passion, etc – but we’ve spoken with enough people to know that it’s not always easy. Overall, would you say things have been easy for you?
I think the biggest struggle for me has been time. While beatboxing is something I love to do, it’s sometimes hard to find the time I want to dedicate to this craft. I work a full-time job as a Mechanical Design Engineer at a medical device company, and I work as a Producer/Director on various film projects on the side (I completed two degrees while at USC, one in Biomedical Engineering and another in Film Production). Between these other commitments, it can be difficult to allocate time to beatboxing. However, I tend to go wherever my passions lead me, and I truly believe that if you love something, you find a way to make time for it.

Tell us about your business/company. What do you do, what do you specialize in, what are you known for, etc. What are you most proud of as a company? What sets you apart from others?
There’s one thing that people notice right away that sets me apart from other beatboxers: I’m a girl. When I first started beatboxing, I was unaware that it was such a male-dominated scene. But it has been really fun to turn people’s expectations on their heads – I love those moments when people see me walk on stage and are ready to be underwhelmed. Then I start performing, and I see the looks on their faces, followed by the amusing mutterings of, “She’s actually good!” that trickle through the audience. I didn’t get into this as a feminist thing, but it’s definitely been nice to be able to represent as a female beatboxer.

So, what’s next? Any big plans?
I’m excited to continue growing as a solo artist. I performed with a group for some years, but now I’ve started performing on my own. It’s been nice to see the positive feedback from people and to know that I’m able to sustain interest with 20-minute sets of “just beatboxing.” I plan on continuing to make new pieces and exploring my musical style, and I hope to perform more solo shows in the near future. 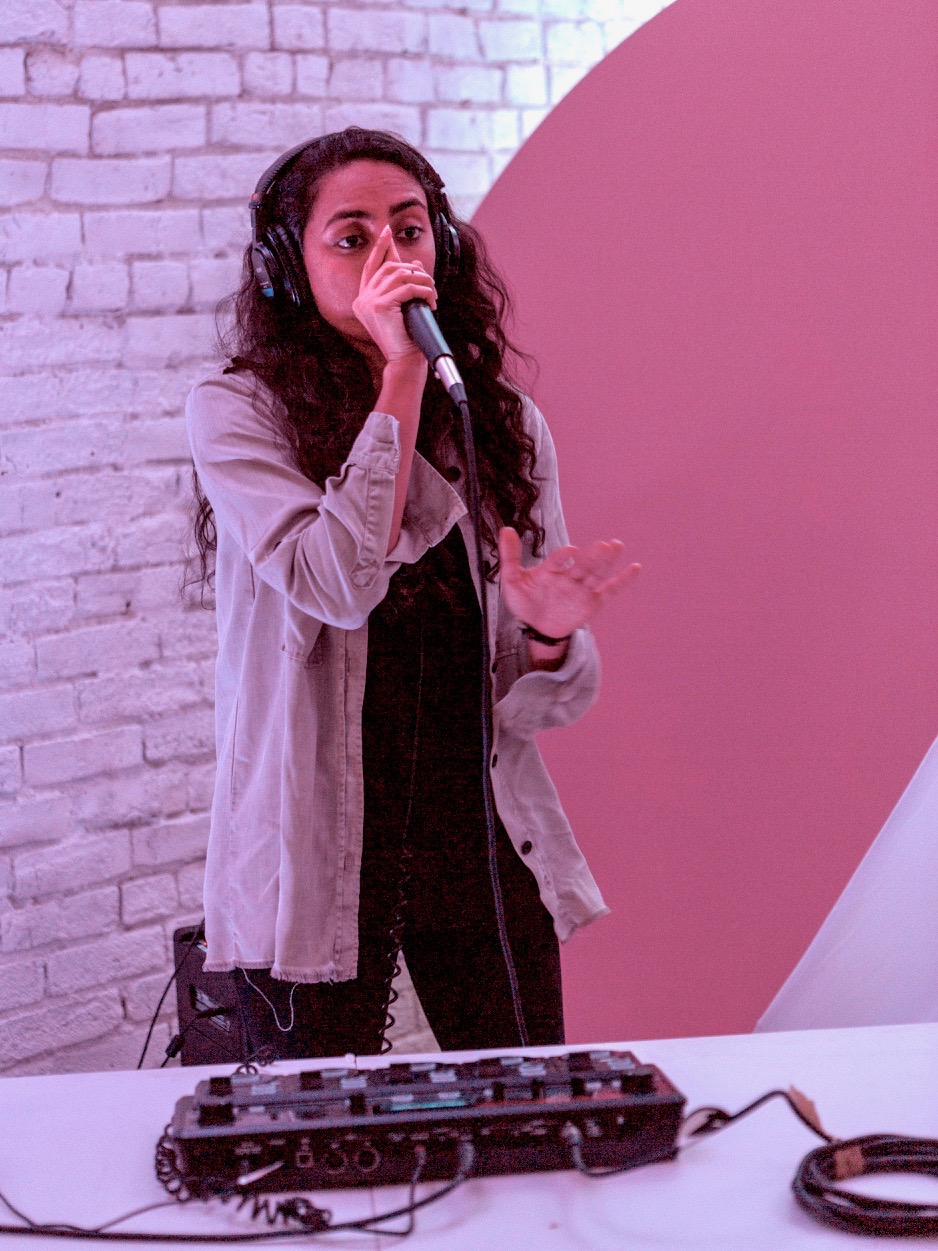 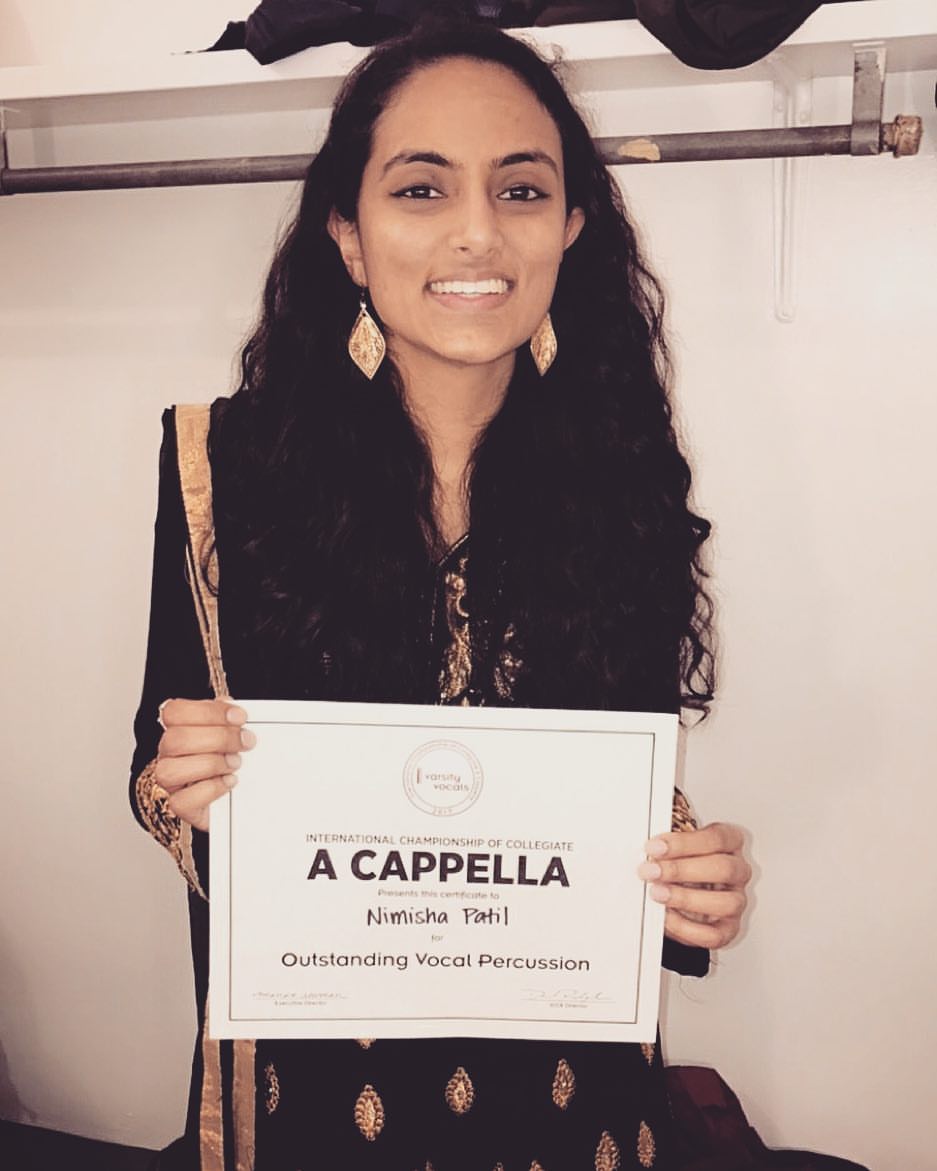 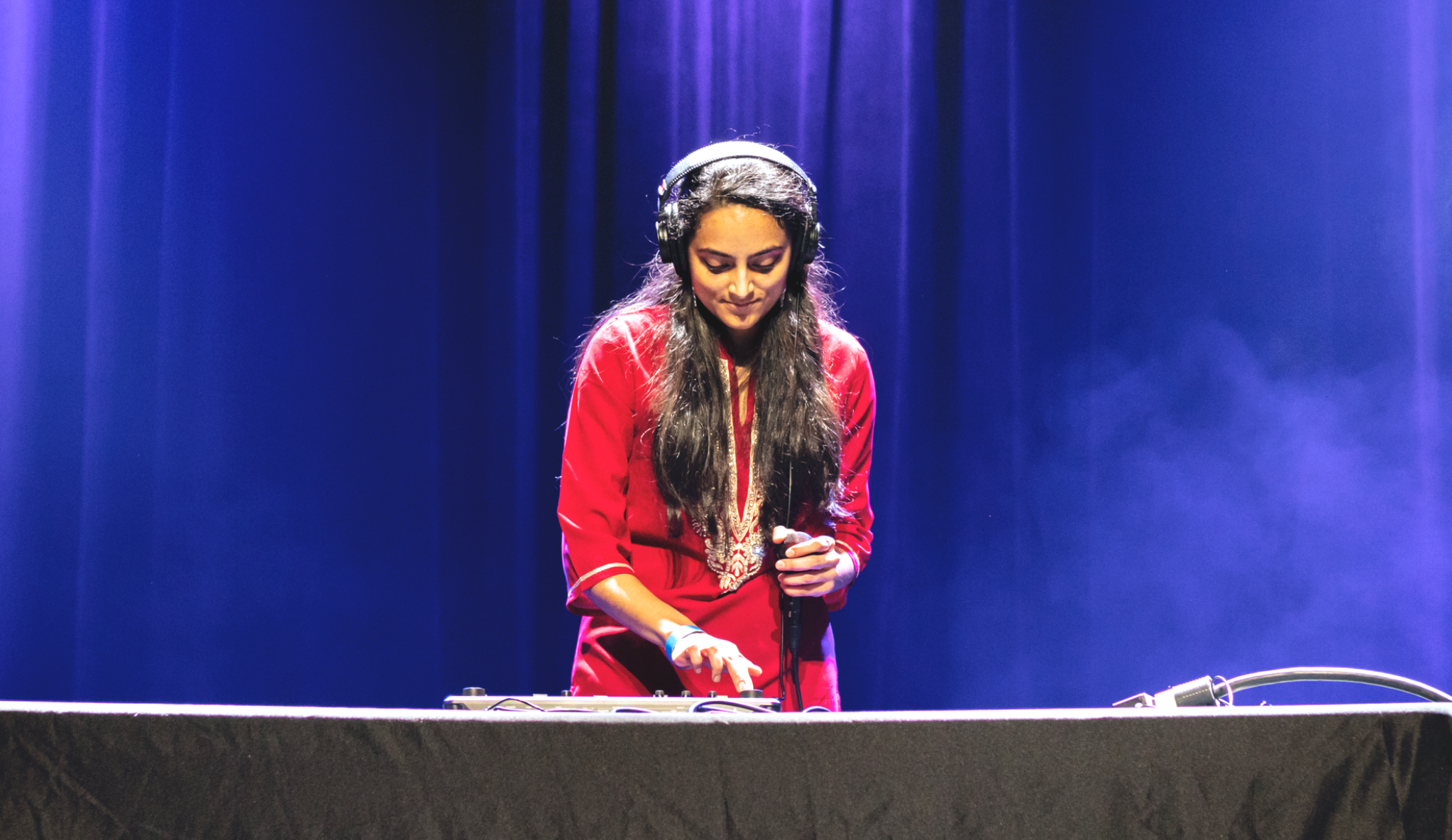 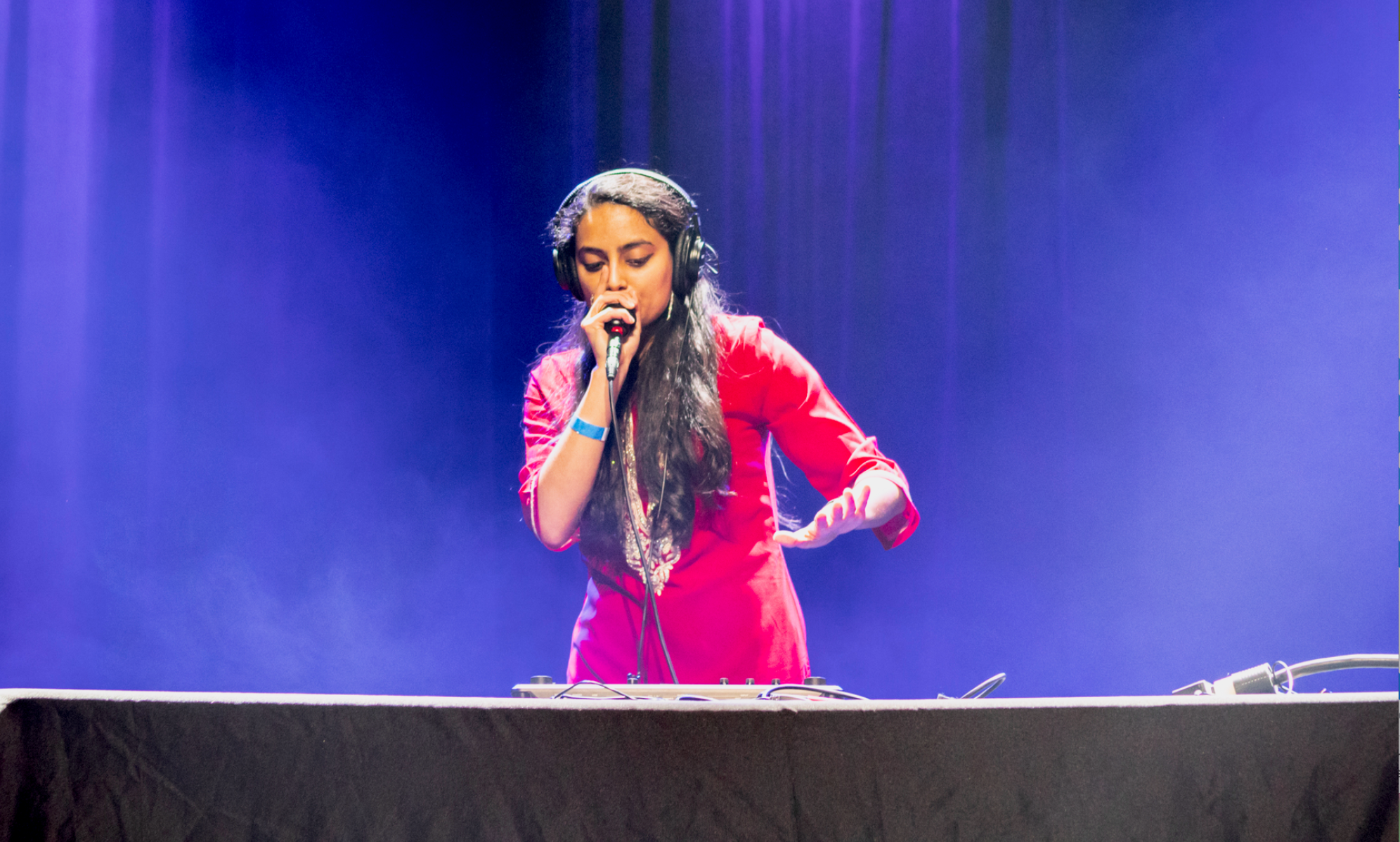 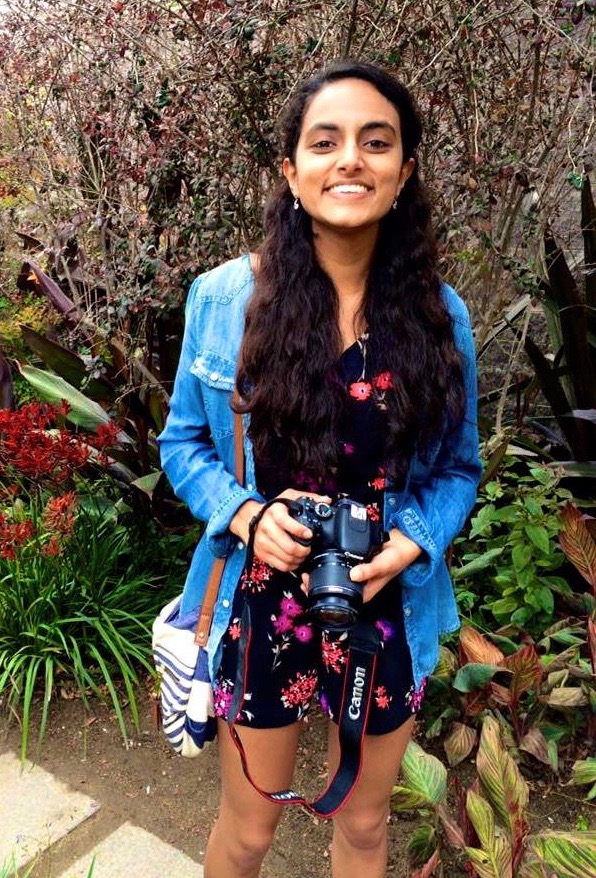 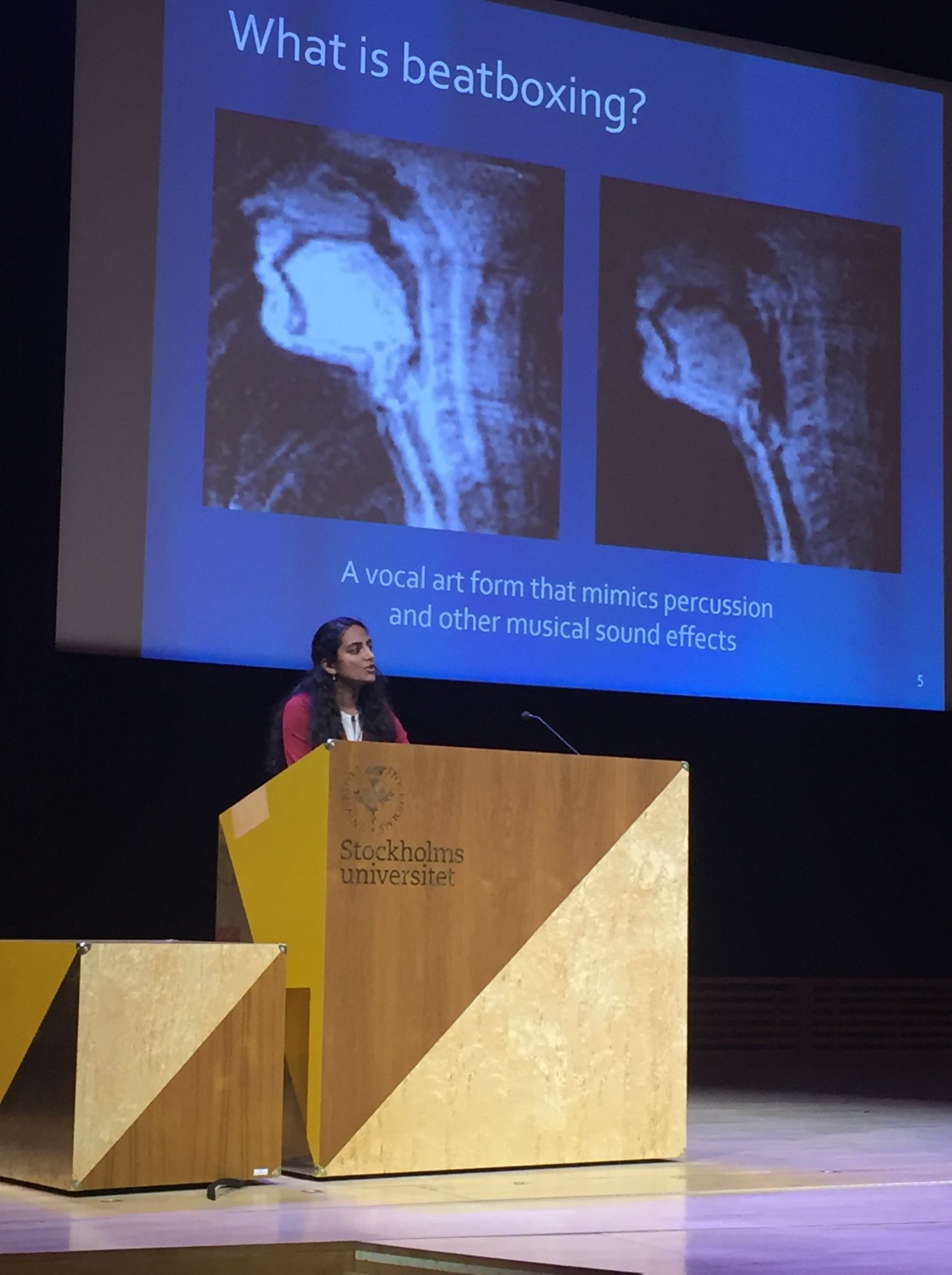