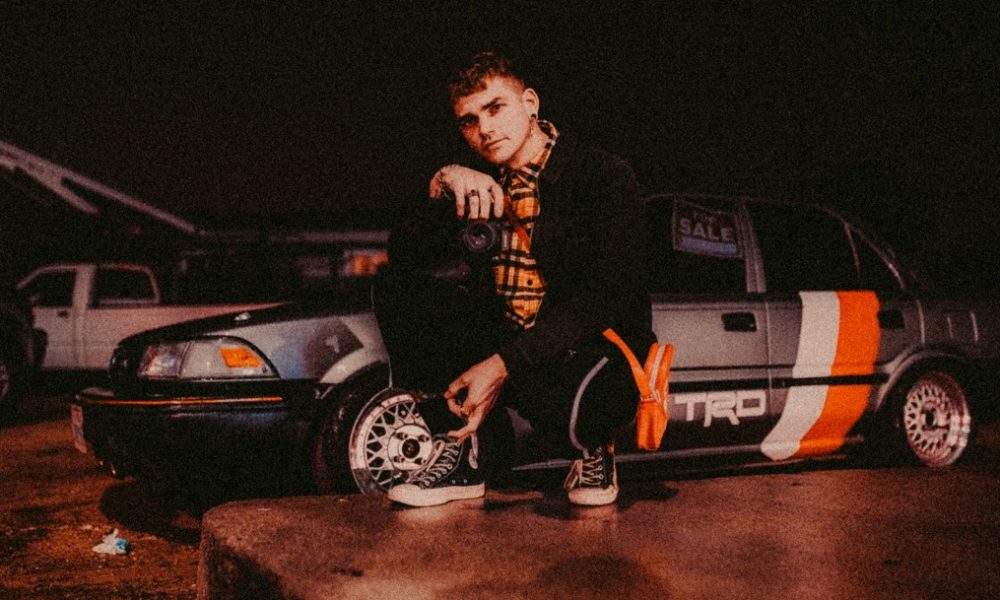 Today we’d like to introduce you to Niles Gibbs.

Thanks for sharing your story with us Niles. So, let’s start at the beginning, and we can move on from there.
I know it’s probably a bit cliché to start with this, but I grew up in a pretty small town in Upstate NY. There wasn’t very much for an artistic kid like myself to do. Most peoples ideas of fun included fishing, hunting, riding four-wheelers and dirt bikes. I was never really that into stuff like that though.

I instead found myself captivated with music and playing the guitar. I believe I bought my first guitar around the age of 13 but never really got that into it until around 15. At that time chances are if I wasn’t in school or out of the house for whatever reason I would be spending hours upon hours practicing in my room and playing along to my favorite bands.

Fast forward a bit to my early twenties, I’d been playing in a handful of different local bands around my area until one day I reached out to a band from Richmond, VA who were in need of a new guitarist. I had just left my previous band, and I was looking for some sort of change in my life, so it just seemed like the best route to go.

After messaging back and forth for a bit, I ended up packing my things and quitting my job to move to Richmond to join a band called Broadside. Within a year of being in that band, we got signed, put out a full-length record and began touring full time.

I spent almost six years in Broadside before I came to a very difficult decision that I had kind of grown out of the band and needed to move on with my life and pursue new avenues of music and creativity. I had just recently started my journey into photography around that time as well and felt that it was a medium I needed to explore more deeply.

So after I parted ways with Broadside, I started pursuing photography more seriously. It’s been about two years since that journey began and I couldn’t be happier. I feel I’ve truly found a creative outlet that lets me be as expressive as I want to be. I’ve already done so much more within it than I could have ever anticipated.

From photographing promotional photos for one of my favorite bands (The Dangerous Summer) to being published on numerous Urban Outfitters Instagram accounts. I’m so proud of what I’ve already accomplished but I know I can always be better at what I do and I can’t wait to see what the future holds.

We’re always bombarded by how great it is to pursue your passion, etc. – but we’ve spoken with enough people to know that it’s not always easy. Overall, would you say things have been easy for you?
Personally, I don’t think any artistic avenue is ever really that smooth. Being creative is tough. You have the highest highs and on the other end the lowest of lows. There are definitely days where I feel on top of the world within my creative realms. Then others where I feel like I just can’t get anything right or the way I want it to be.

I feel like a creative you’re always struggling to be better. Once you achieve one sort of milestone, say something along the lines of getting published or maybe writing the best song you’ve ever written you’ll be on cloud 9 for a little bit. But it doesn’t take long for that to dissipate and to enter that mindset of “Okay, that was great but where do I go from here? How I do achieve the next step or become even better now?”

So I think in that regard you’re kind of always living a constant struggle. For me personally, I deal with that quite a bit. It’s hard for me to be satisfied and I’m always trying to find new ways to improve my craft.

So let’s switch gears a bit and go into the Niles Gregory Photo story. Tell us more about the business.
So I’m a multi-talented creative. I currently do photography as well as play in a band again (Gardenside). As far as photography goes, I specialize mostly in Portrait/Lifestyle work. But I also do other mediums of photography as well. Such as landscape, concert, product, etc…

I think a couple of things I’ve been the most proud of, which I previously mentioned, we’re taking promo photos for one of my favorite bands The Dangerous Summer as well as being published on Urban Outfitters Instagram accounts. I believe I’ve even made it onto their website once, a while ago. Those were a couple of things that kind of blew my mind, to be honest.

What I believe sets me apart from a lot of other photographers is that with every single set I shoot and work on I always put so much of myself into it. I like to think, as cheesy as it may sound, that I’m more of an artist rather than just a photographer.

Whether it’s portraits or product shots, I love capturing a mood or some sort of feeling to really bring the shot to life. I know there are plenty of other photographers that do the same, but as far as more commercial stuff goes, I’d like to think that a reason that my stuff stands out a bit more than others.

Has luck played a meaningful role in your life and business?
Honestly, I’m not sure I really believe in the whole luck thing all that much. Maybe in some circumstances here and there. But I do believe that everything happens for one reason or another.

For myself, I believe I work pretty hard for the stuff that’s happened for me. I definitely think I can work harder sometimes, everybody can say honestly.

But, I think I’ve gotten the opportunities that I have because of my work ethic. I truly think it shows within my work. How passionate I am and how much time and attention to detail I put into it. 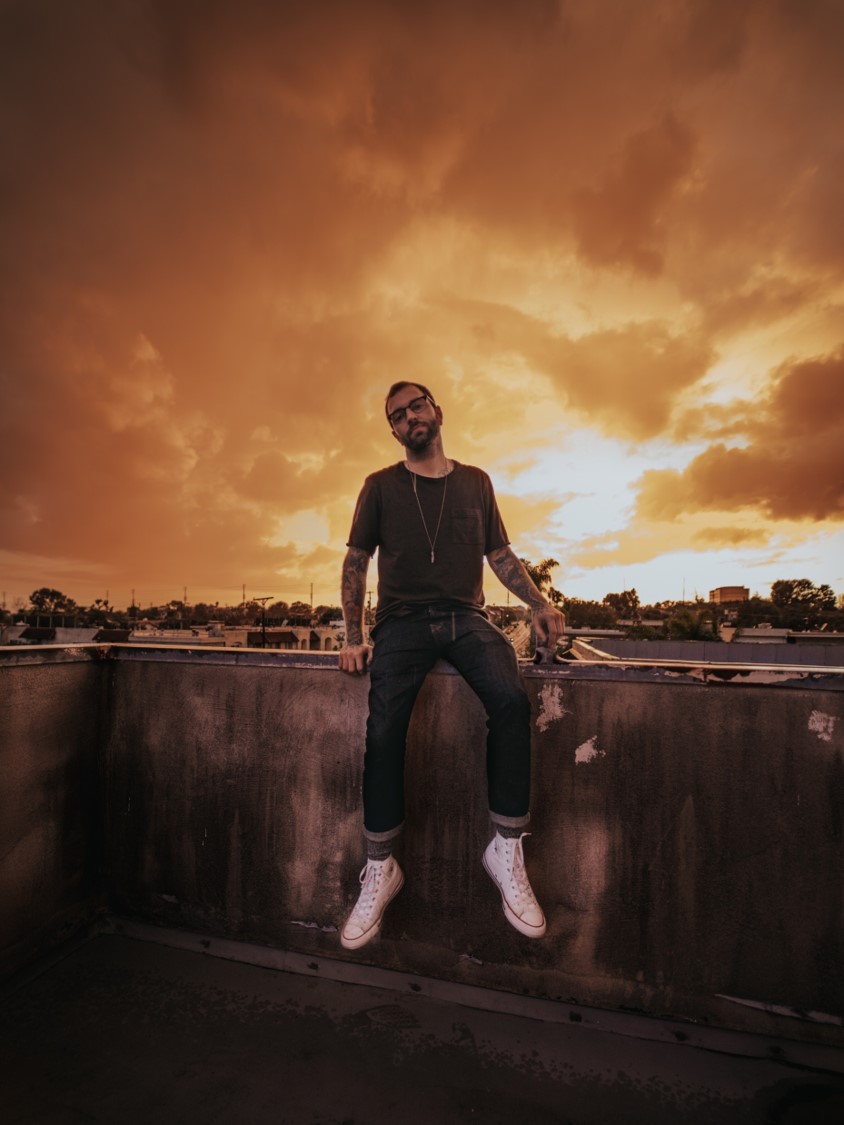 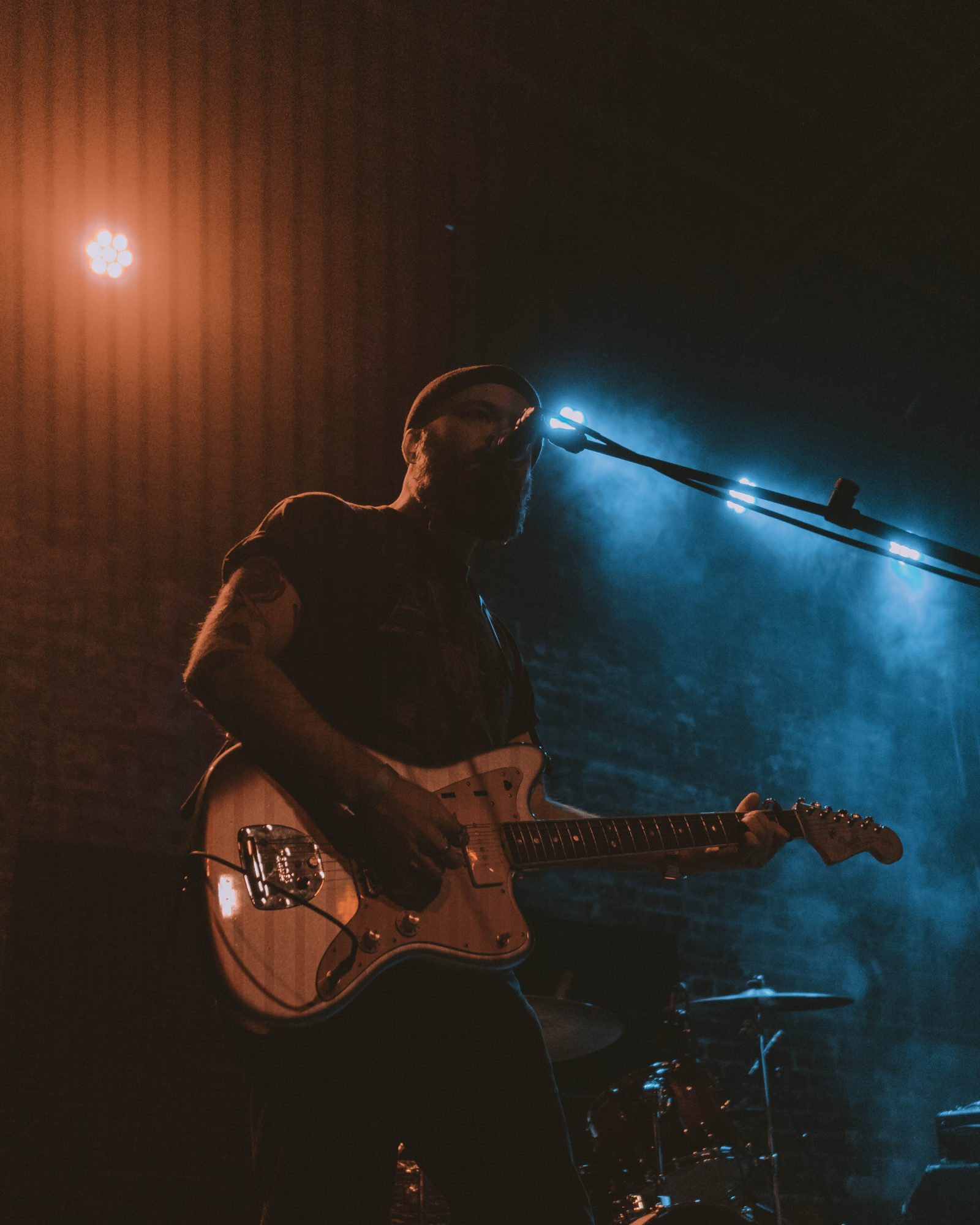 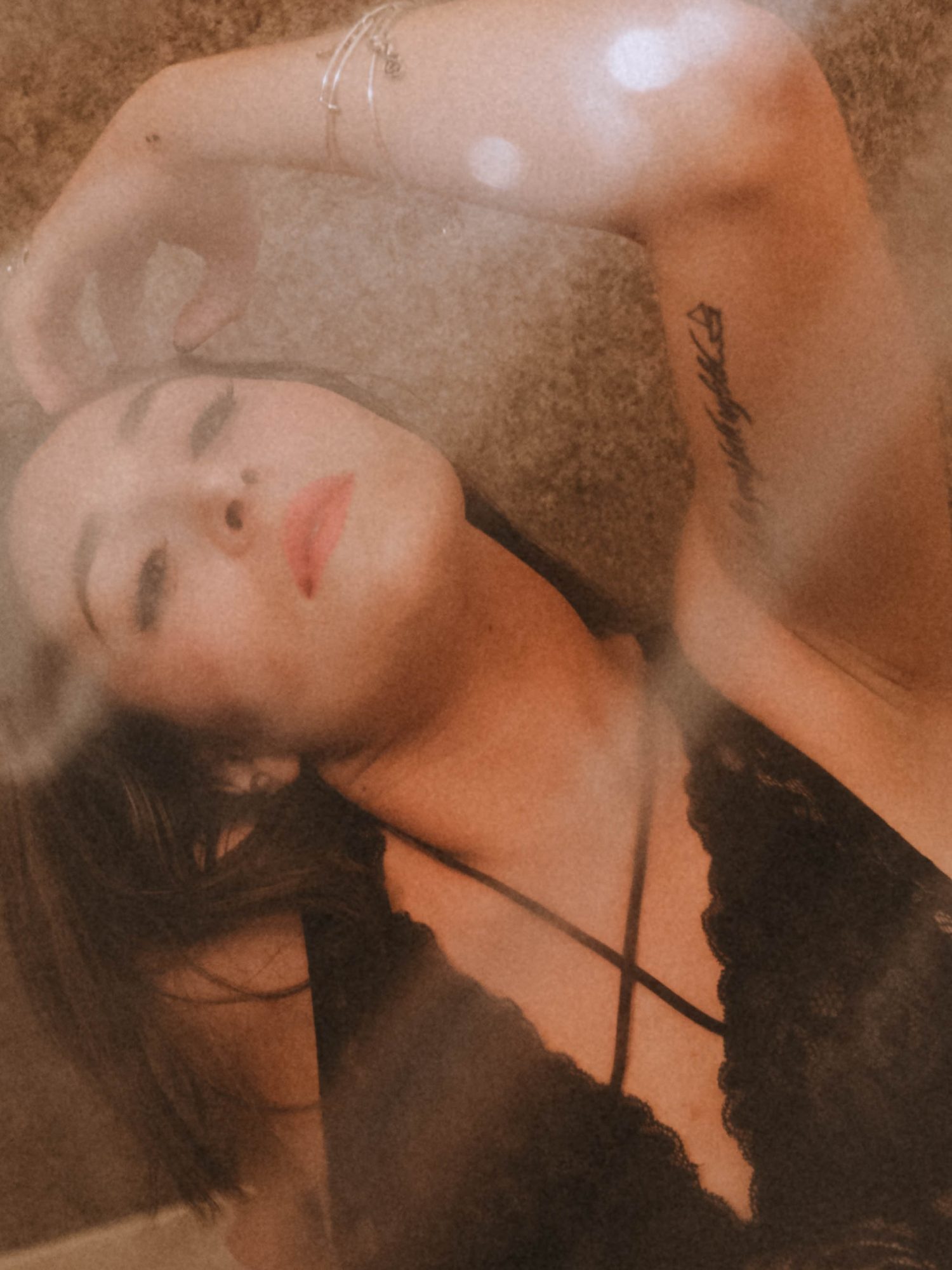 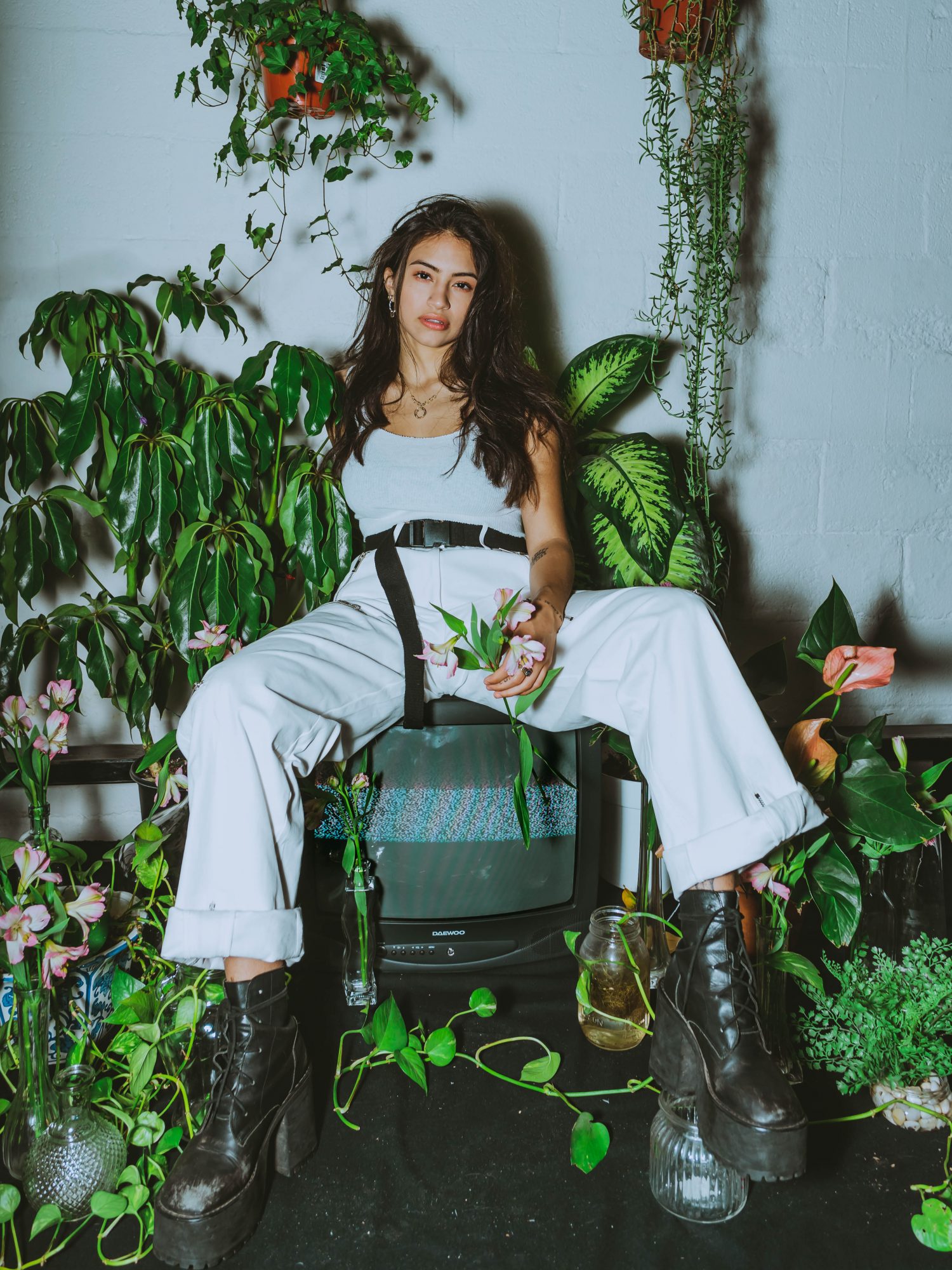 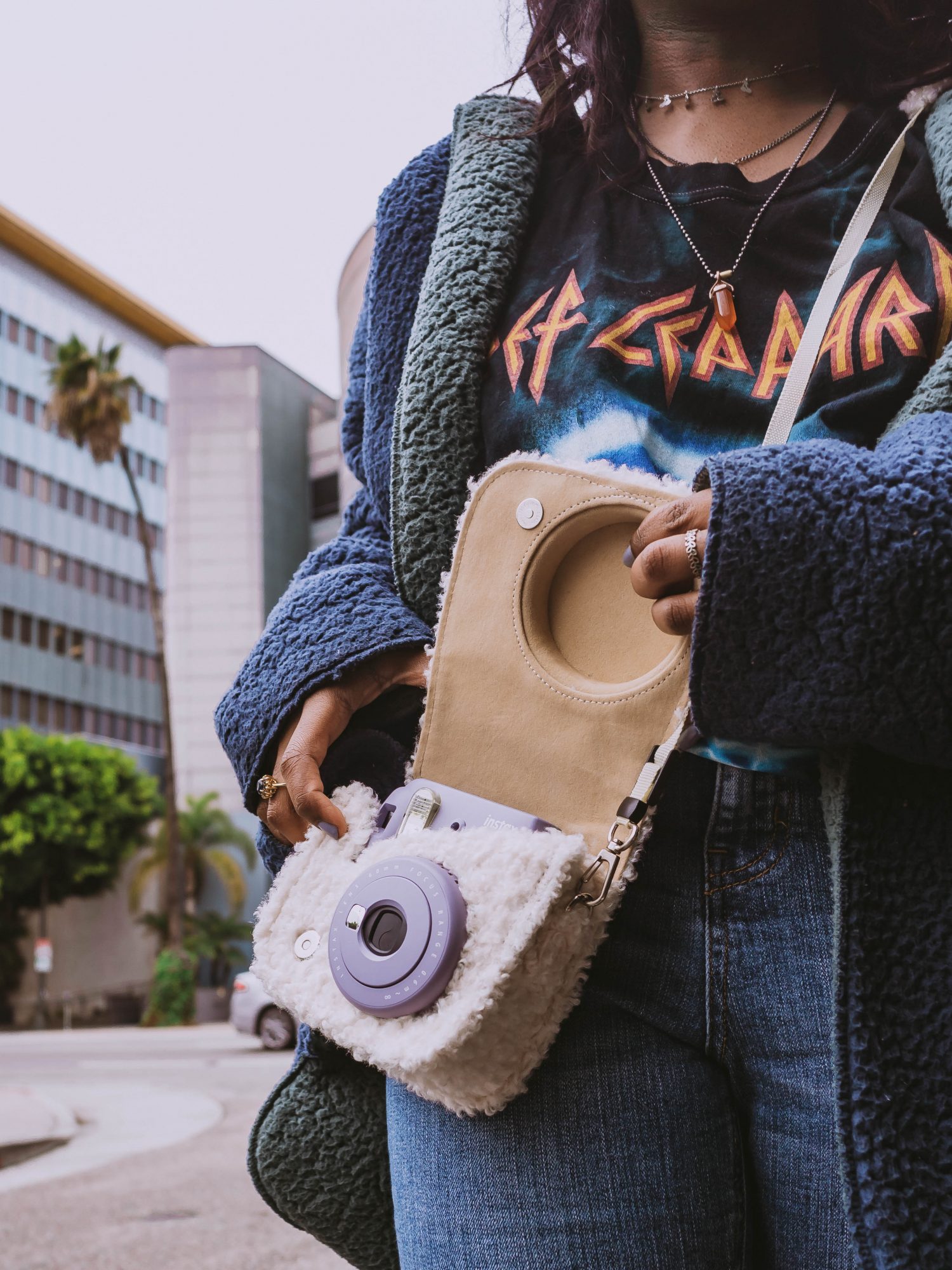