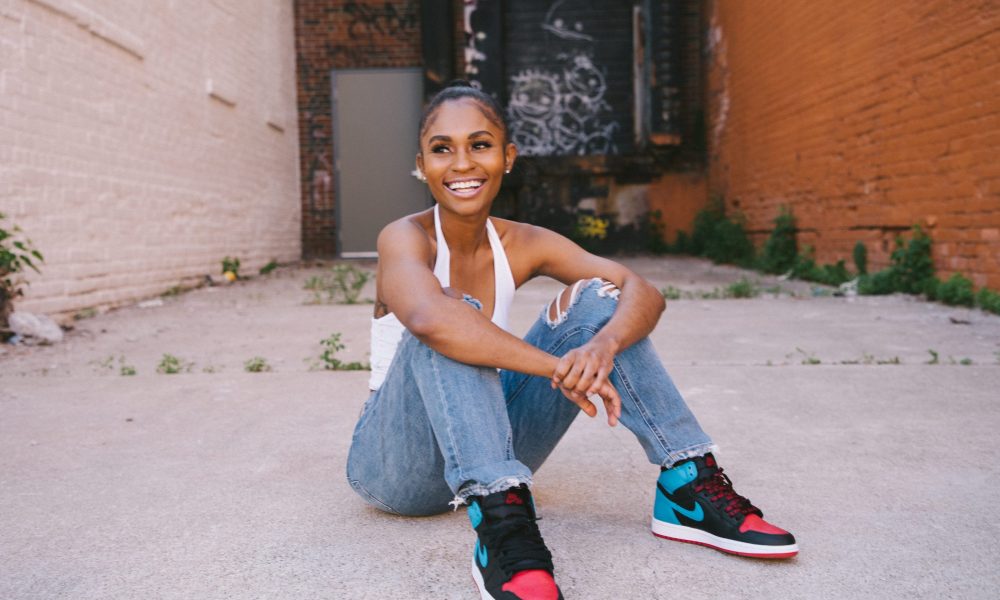 Today we’d like to introduce you to Nikyla Boxley.

Thanks for sharing your story with us Nikyla. So, let’s start at the beginning and we can move on from there.
From a young age, I knew growing up in Detroit was so special. I was born and raised in Detroit, Michigan. I started acting my junior year of high school at Cass Technical High School. Compared to most of my peers when I got to college, I felt very behind. I hadn’t read many plays, seen any Broadway shows, nor did I have the money to train abroad during summer break. When I stepped onto campus at UNCSA (UNC School of the Arts), a Predominately White Institution (PWI), I felt all of the pressure of not being good enough. This feeling was strange to me. Growing up in a majority Black city like Detroit, I hadn’t had many encounters with White people my age. Studying acting at this tiny, southern, liberal conservatory forced me to change the way I operated in the world, and ultimately began to affect my mental health. It felt like my Blackness was trying to be erased. My White teachers and classmates made me feel so small to the point where I stopped “showing up” to class; I was there physically, but my light inside was burned out.

It became evident that building relationships with other people of color on campus, especially Black students, was essential for my survival on campus. I joined organizations that helped illuminate the privilege and racism on campus. Doing this work was exhausting, but it brought so much joy in my life. Seeing students coming together regardless of race, ethnicity, gender, religion, sexual orientation, etc. was exhilarating. Fighting for each other, made me work harder and smarter. This longing to intertwine acting with social justice work was now so prevalent in my mind. I kept wondering how I could merge these two passions of mine together to make a larger impact. During my senior year of college, one of my friends from school proposed we do “We Are Proud to Present a Presentation About the Herero of Namibia, Formerly Known as Southwest Africa, From the German Südwestafrika, Between the Years 1884–1915”, a play by Jackie Sibblies Drury. This play challenged our campus community. It made people think. It made people angry. It made people sad. It was powerful to hear people still talking about the play months after its premiere. This play restored the flame inside my heart.

Fast forward to today, June 2020. I am living in LA, during one of the most revolutionary times this country has ever seen. Amidst a global pandemic, the highest unemployment rate in US history, and the continuous killing of Black men and women by police, a wave of emotions flood my heart and mind. I want to help, but I don’t know how. I donate to countless organizations, share resources on my social media, I think about going to protests, but end up not going because of so much fear. Everything I do feels inadequate to my brothers and sisters who have lost their lives. I want to lift them up and remember them in their power. I want to honor them with so much love. It has been proven time and time again that art has the power to heal, but the burden cannot just be on Black artists. We need help! We need funding, safe spaces to create, audience members to experience the work, and for those same audience members to start and continue difficult conversations in their own communities. I’m grateful to be a part of a network of artists who want to create this kind of art because the world really needs us!

Has it been a smooth road?
Relocating to LA frightened me so much. I had only visited once, prior to moving here. Being far away from home wasn’t new to me, though. I moved from Detroit to North Carolina to further my acting training, but this move felt different. I was starting my professional career and I felt the pressure to “book” jobs immediately. I was fortunate enough to sign with an agent after graduating, but it became clear that I still had to advocate for myself, not only as an actor but as an artist and human being. I remember my agency sending me my first in-person audition, and I prepared like never before! The excitement for my first audition in LA had me on cloud nine for many days prior to it, but when I entered the waiting room, I felt so small and nervous. Looking around the room there were other actors preparing as well, and I got so “in my head”, that when it was my turn to go in, I completely froze up.

The drive back home after the audition felt like a funeral procession for my acting career. I was so devastated that I had bombed my first audition. When I got home, I sulked a little more, then a little voice inside my head said, “mamba mentality.” Growing up playing basketball, Kobe Bryant meant everything to me. The passion met with supreme work ethic which always pushed me to be the hardest working person on the court. It’s funny that this phrase continues to follow me years after I moved away from the sport. I wrote Mamba Mentality on the back of a grocery store receipt and put it above my light switch, which forced me to look at it each day. This mantra reignited my passion for acting and storytelling altogether.

Learning the difference between acting in a conservatory and being a professional actor is something with which I still struggle. I miss the classroom setting. I miss my teachers and directors giving me notes. I miss the safety of being able to fail! When preparing for auditions, I felt like I had to come in with this idea of being someone who I thought casting directors wanted to see, instead of being myself. I was scared that I was too Black, or too short, or simply not good enough. It took me a while to realize I was letting fear stop me from doing my absolute best. One day I was sitting in an audition, and my heart was racing. I took a deep breath and the lyrics, “heart beating fast let a n*gga know that he alive” (Love Yourz by J. Cole) came gently to my mind. In that moment, it became clear that the Creator was telling me that I am right where I am supposed to be. An immense amount of gratitude went from the top of my head to the soles of my feet. I brought every ounce of myself into that audition room that day. I didn’t book the job, but it didn’t even matter! I was so proud of myself and the work that I did. Nothing or anyone could take that joy away from me!

Being in LA for less than a year, I can definitely say I’m still finding my footing, but I am making strides every day. Even when the industry is shut down because of a global pandemic, I continue to find ways to keep creating and working on what I love to do. If you are thinking about moving to LA, DO IT! It truly is a land of opportunity that is waiting for more creators who are ready to shake up the game.

“LA is the land of opportunity. It’s as big or small as you want it to be. What you get out of LA reflects what you put in. It’s the place where you can learn from the greats who came before you. And where you can continue their journey farther. It’s where you leave a legacy for the next generation of LA greats to carry on after you.” -Kobe Bryant

We’d love to hear more about your work and what you are currently focused on. What else should we know?
I’m a professional actor based out of Los Angeles, CA.

Let’s touch on your thoughts about our city – what do you like the most and least?
My first time visiting LA, I was so stunned by its beauty, the nature of the city and the surrounding areas. I love going to hike at Runyon Canyon or spending the day at my spot at the beach in Santa Monica. I love how laid back the Westside is in general. The Angelenos that I have met, I’m talking LA born and raised, have been some of the most genuine people I’ve ever encountered. The love they have for their city is something that is similar to how I feel about my hometown of Detroit: an immense amount of joy and a pride for their city. I love how culturally diverse the city is. It’s forced me to open my eyes and my heart to different challenges that these communities face.

LA can be very lonely. The distance between my friends often make it difficult to catch up. No one ever wants to come to the Westside *insert eye roll*. But every time I have to drive to the valley, I feel the same dread. I am still trying to figure out how to make friends with similar interests as me. It’s hard to find where creatives meet up unless you know a person who is already familiar with a group. Once the pandemic dies down, I hope to meet more people in the LA area. But until then, if you know any people of color creating theater, film, tv, performance art, etc., send them my way! 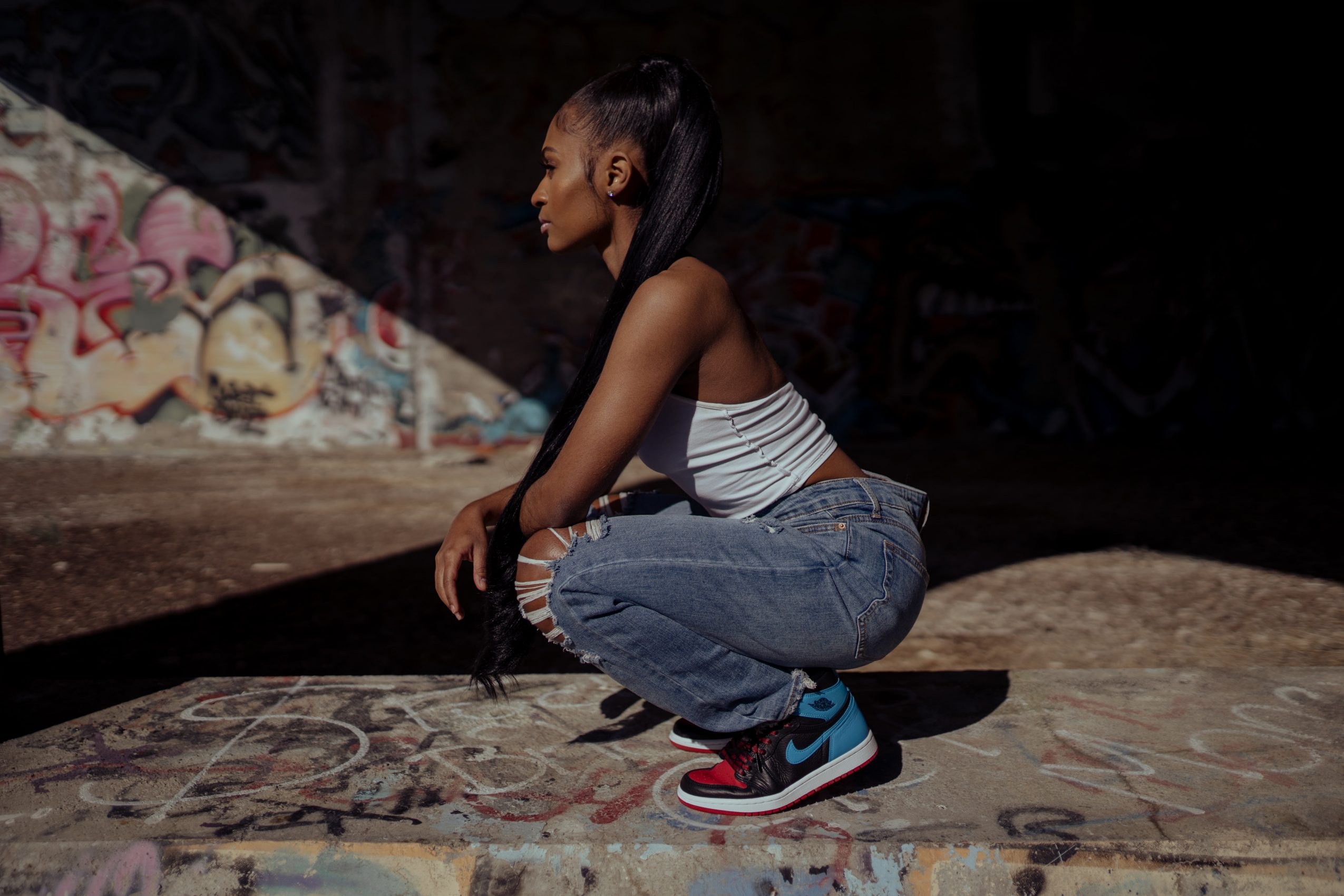 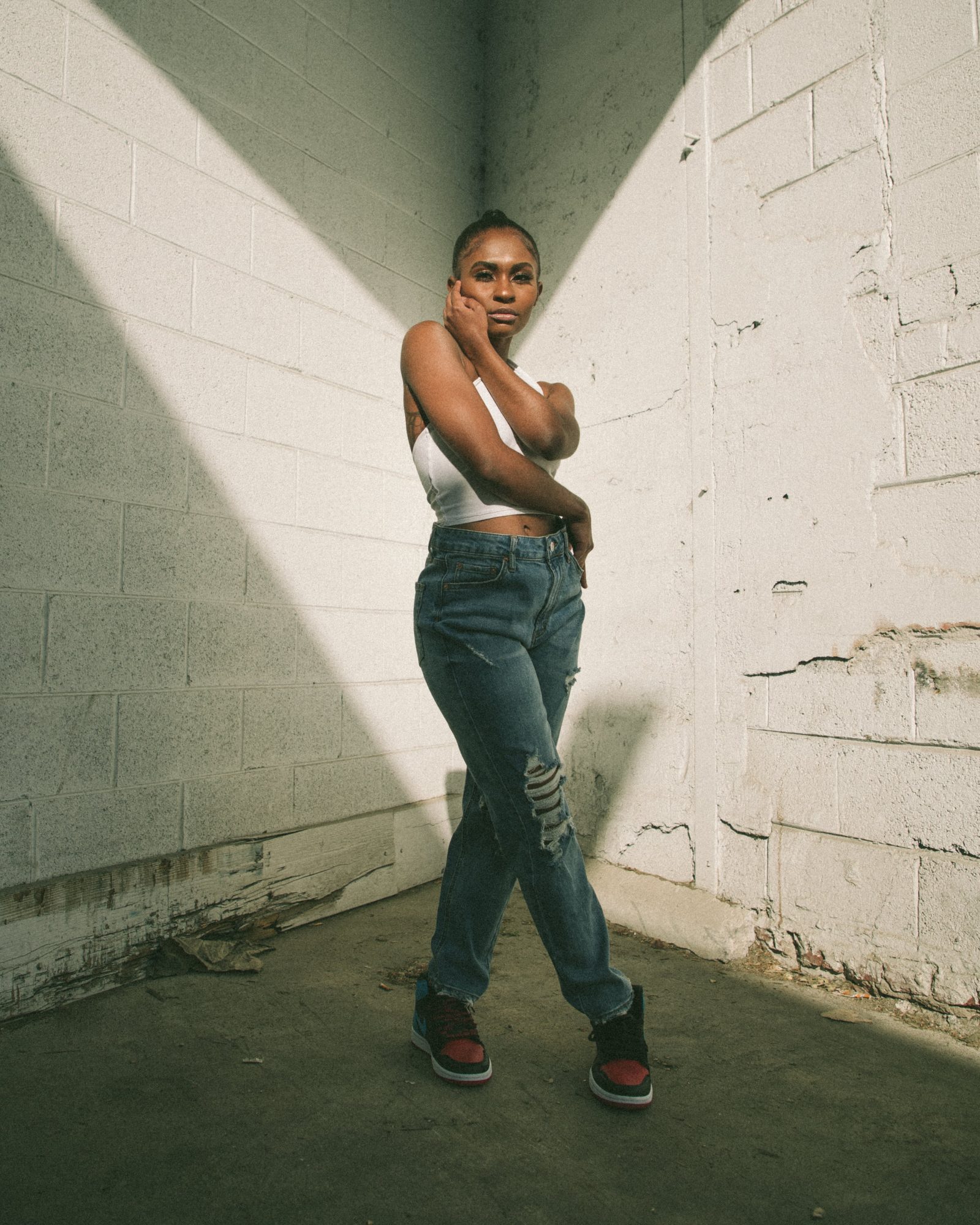 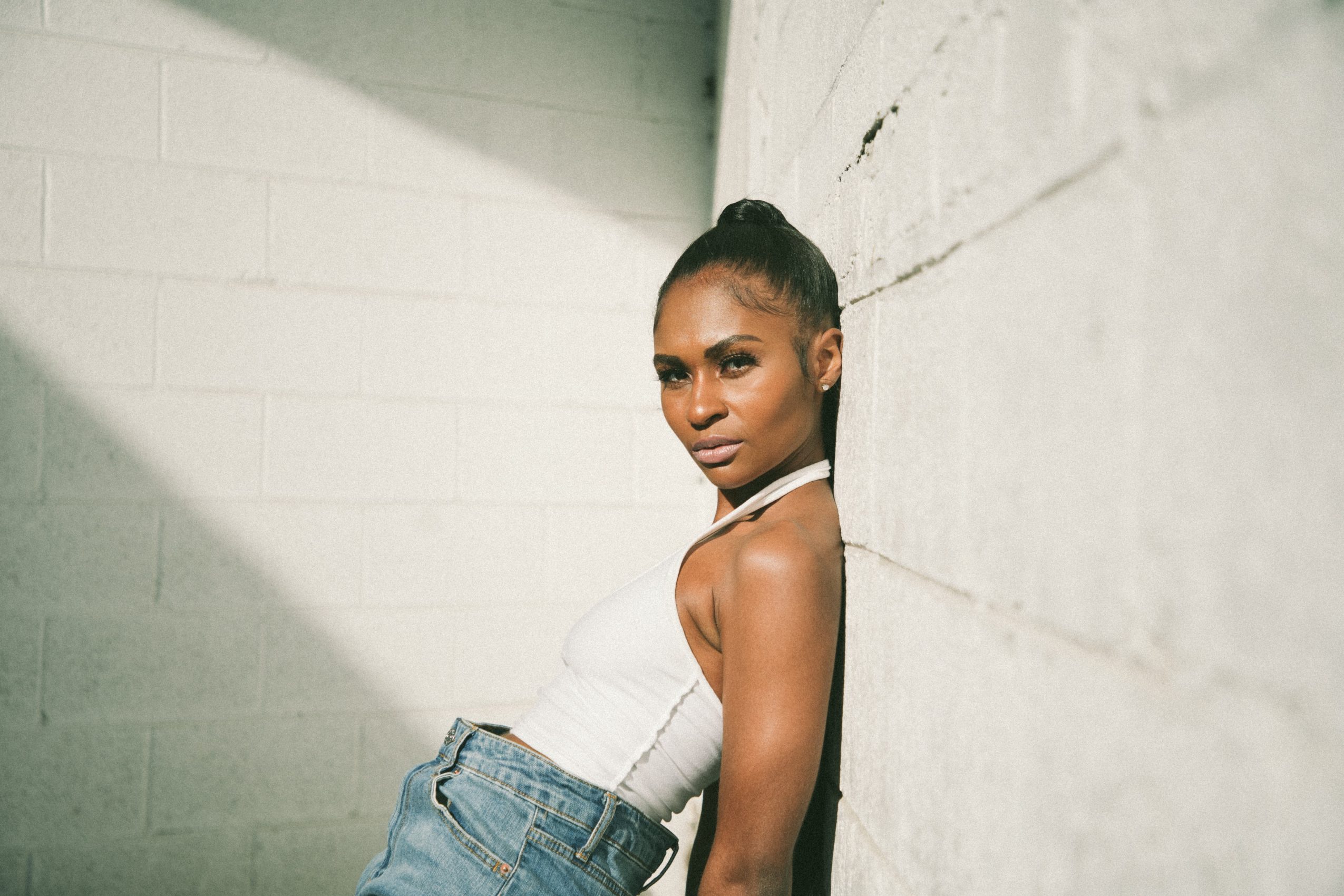 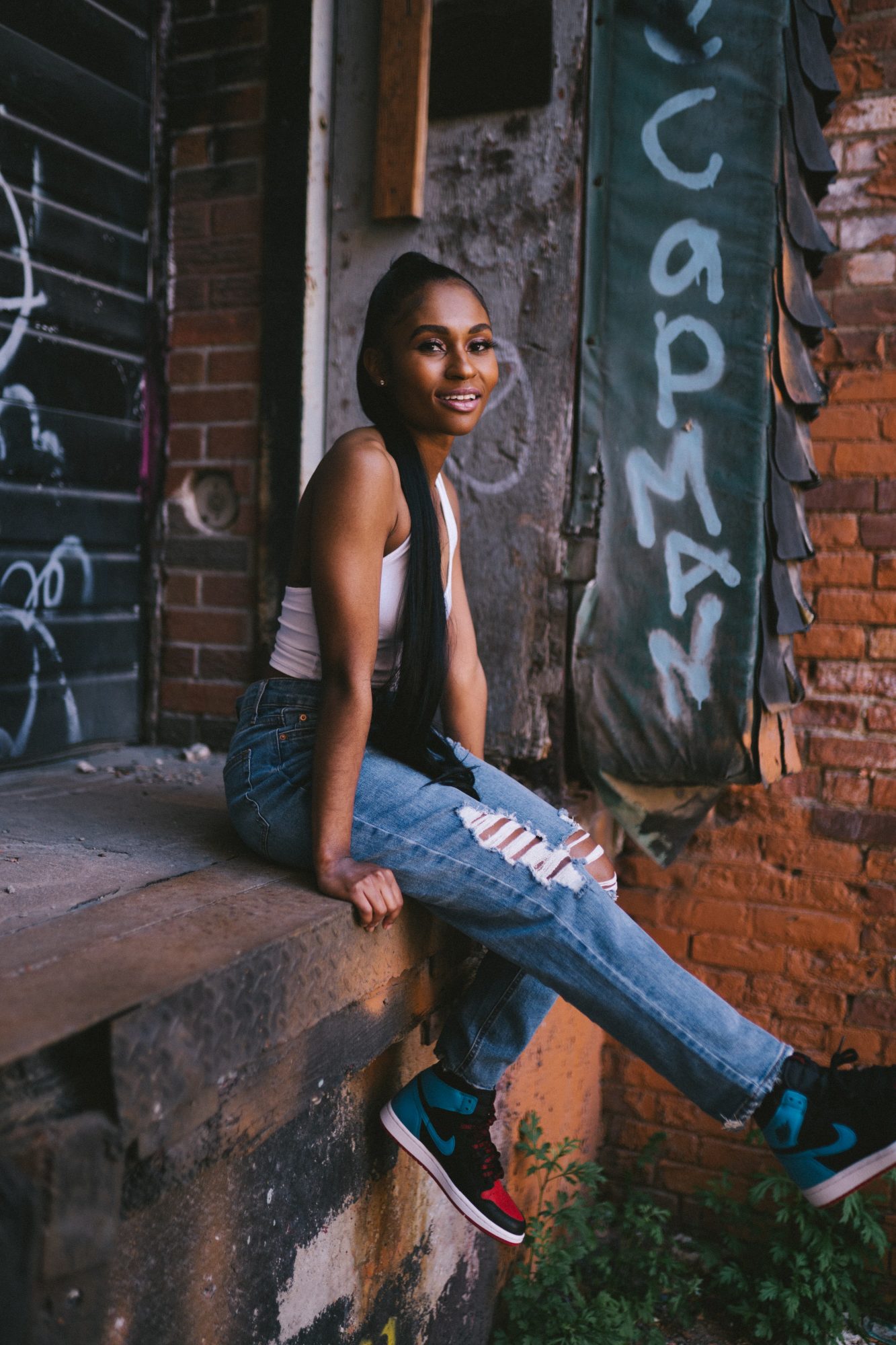 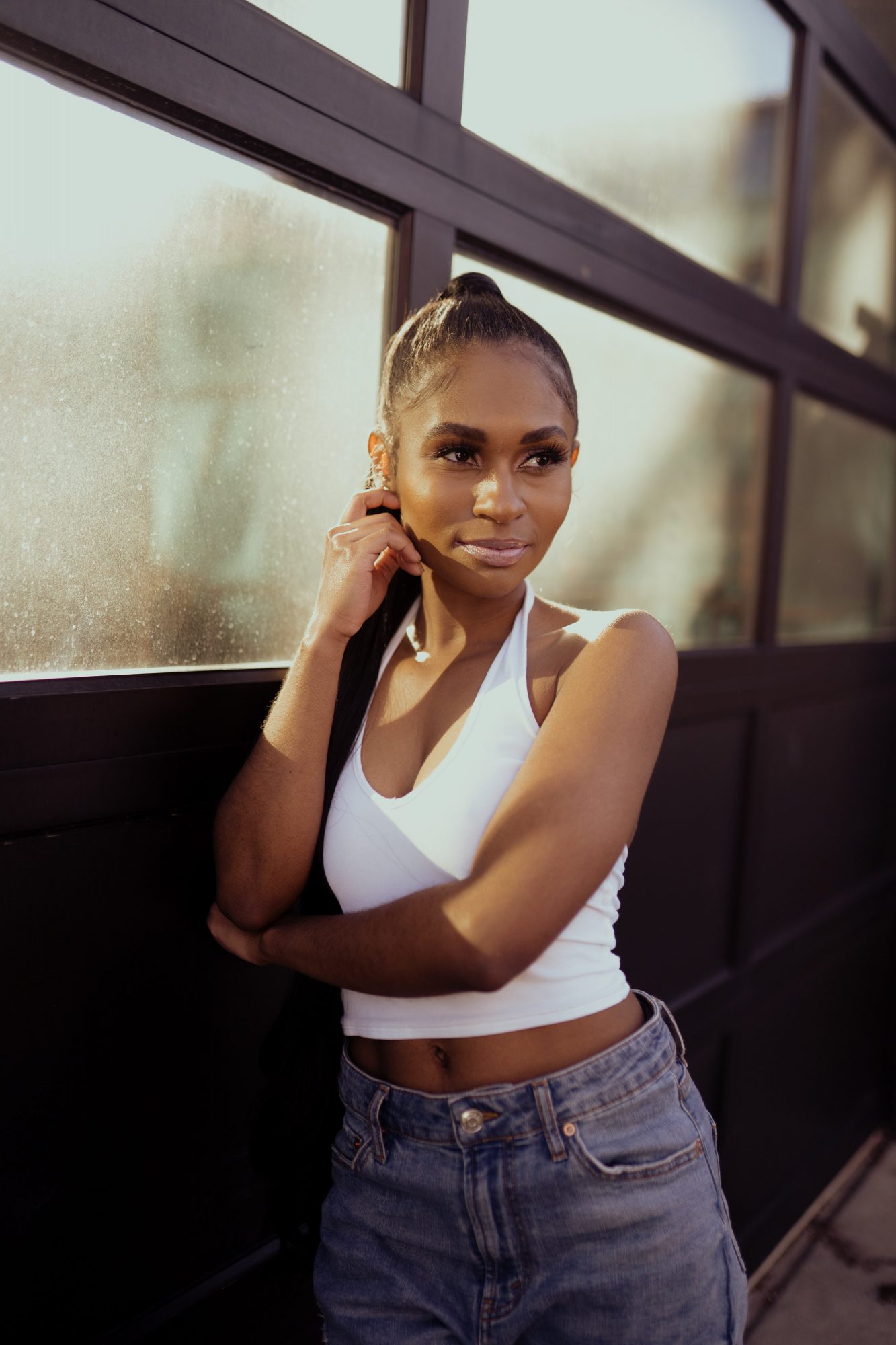 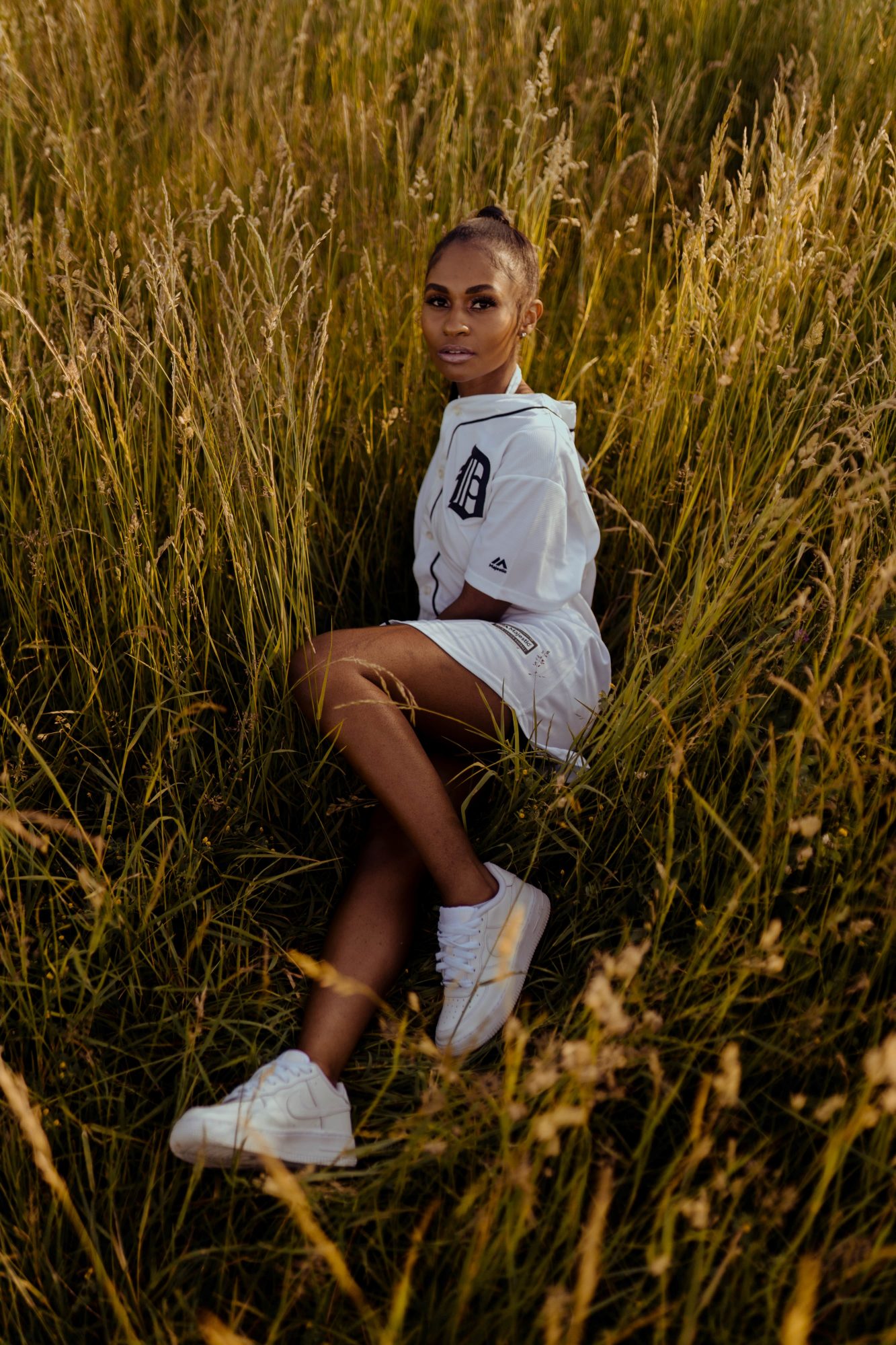 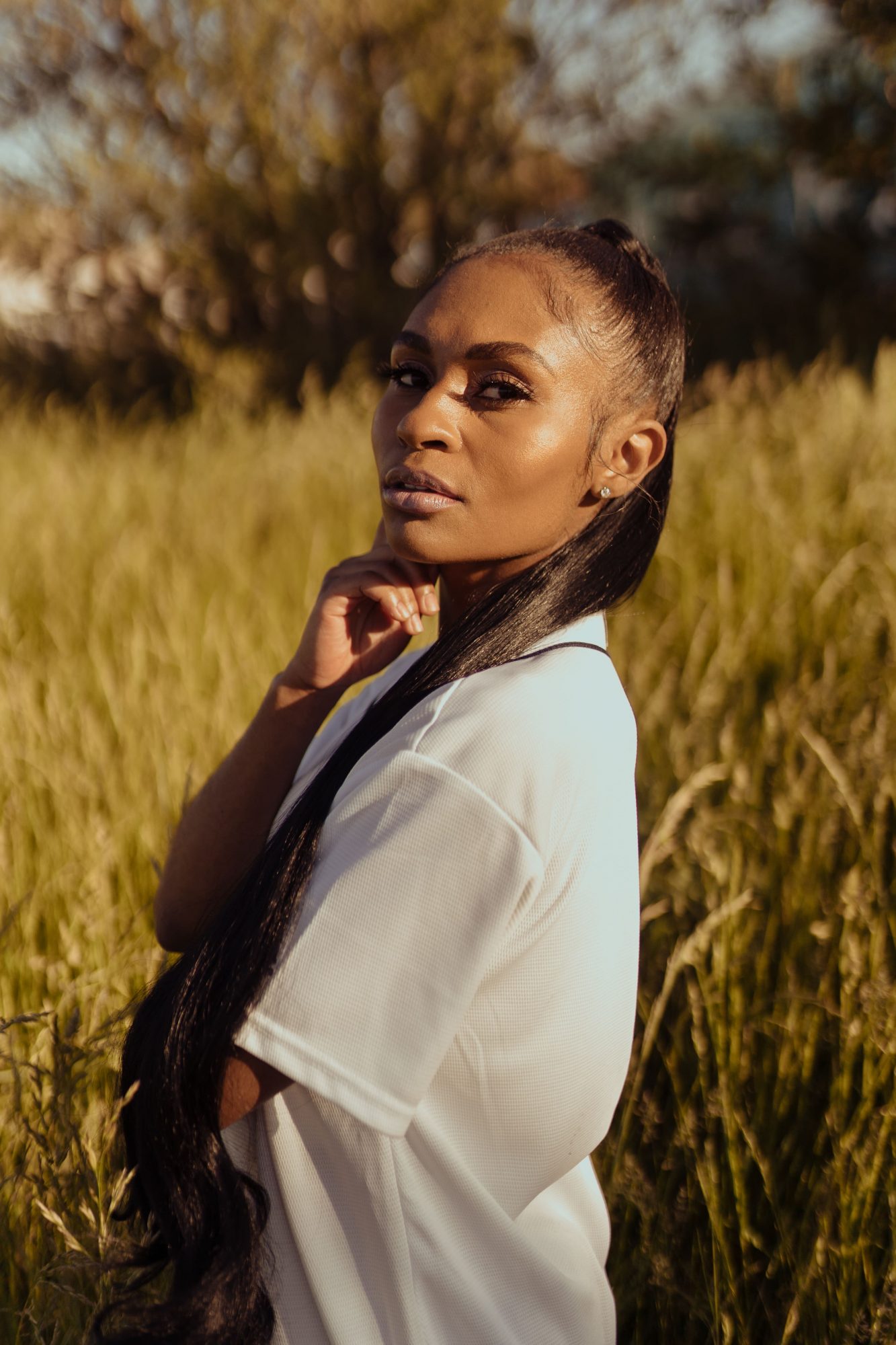