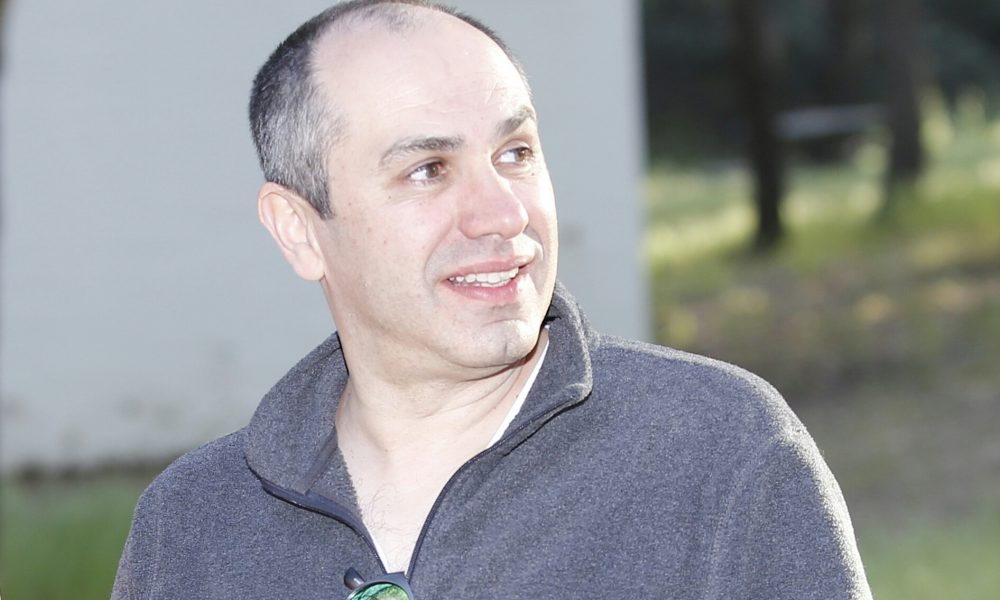 Today we’d like to introduce you to Nikolai Guzov.

Thanks for sharing your story with us Nikolai. So, let’s start at the beginning and we can move on from there.
I came to United States in January of 1996 and started to work for a small tech company because I didn’t know anyone in the acting community or the Movie Industry. Soon after I came to Los Angeles, I met Gorge Shdanoff and we became friends, He was an actor and an acting teacher in Hollywood for many years teaching Michale Chekhov Technique. He introduced me to the scene and later gave me my first student. That is how it began.

I continued to build my classes. So, by year 2000, I left my tech job and started to teach acting full time. Along the way came a significant number of great students who later became well known and popular. Among them were Paul Walker, Tyler Hhoechlin, Brandon Larracuente, Shannon Luccio, Frankie Shaw, Lily Cowles and many others. I was incredibly lucky with quality of students that came my way. They were super talented and tenacious. I continue my work at NG Studio helping actors to be the best they can be.

Overall, has it been relatively smooth? If not, what were some of the struggles along the way?
I came to Los Angeles not knowing anyone, with very little means to live. I didn’t know anything about banking or computers. It took time for me to become fluent in English. I was raised in Soviet system so it was exciting but difficult to learn an American way of life that I enjoy now. I am also incredibly lucky to be doing what I was trained to do instead of something else.

NG Studio – what should we know? What do you do best? What sets you apart from the competition?
My company is NG Studio. I teach and coach actors. At the studio, we use more individualized approach. We work with two people at the time or one on one instead of big group classes. We try to focus on individual needs of a student giving one tools to be ready to work on set. We also one of few acting studios that teach Michael Chekhov Technique.

What is “success” or “successful” for you?
To me success is doing something that I believe in and be able to enjoy creative way of doing it. I like to be different and unique. It makes me happy. 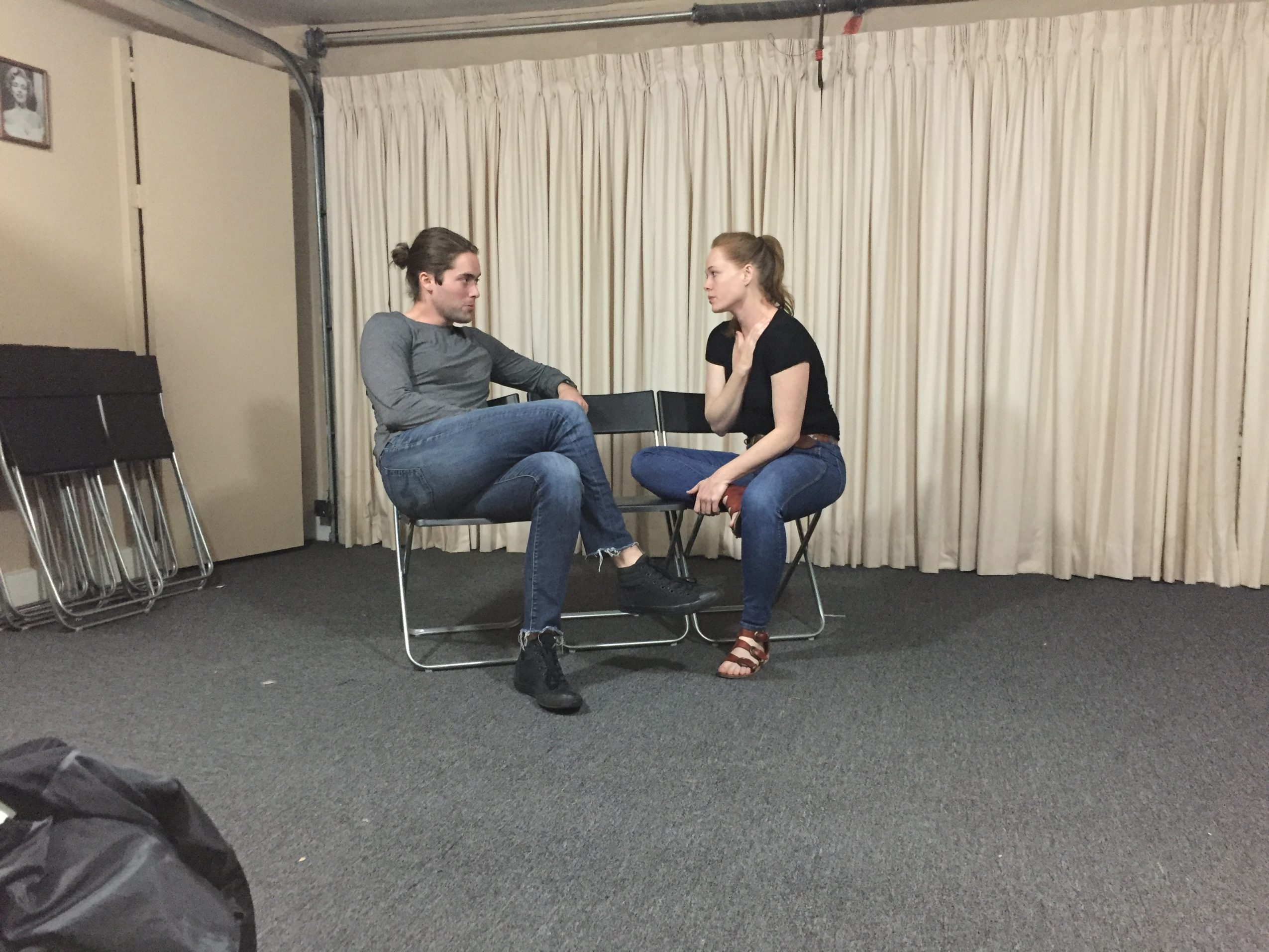 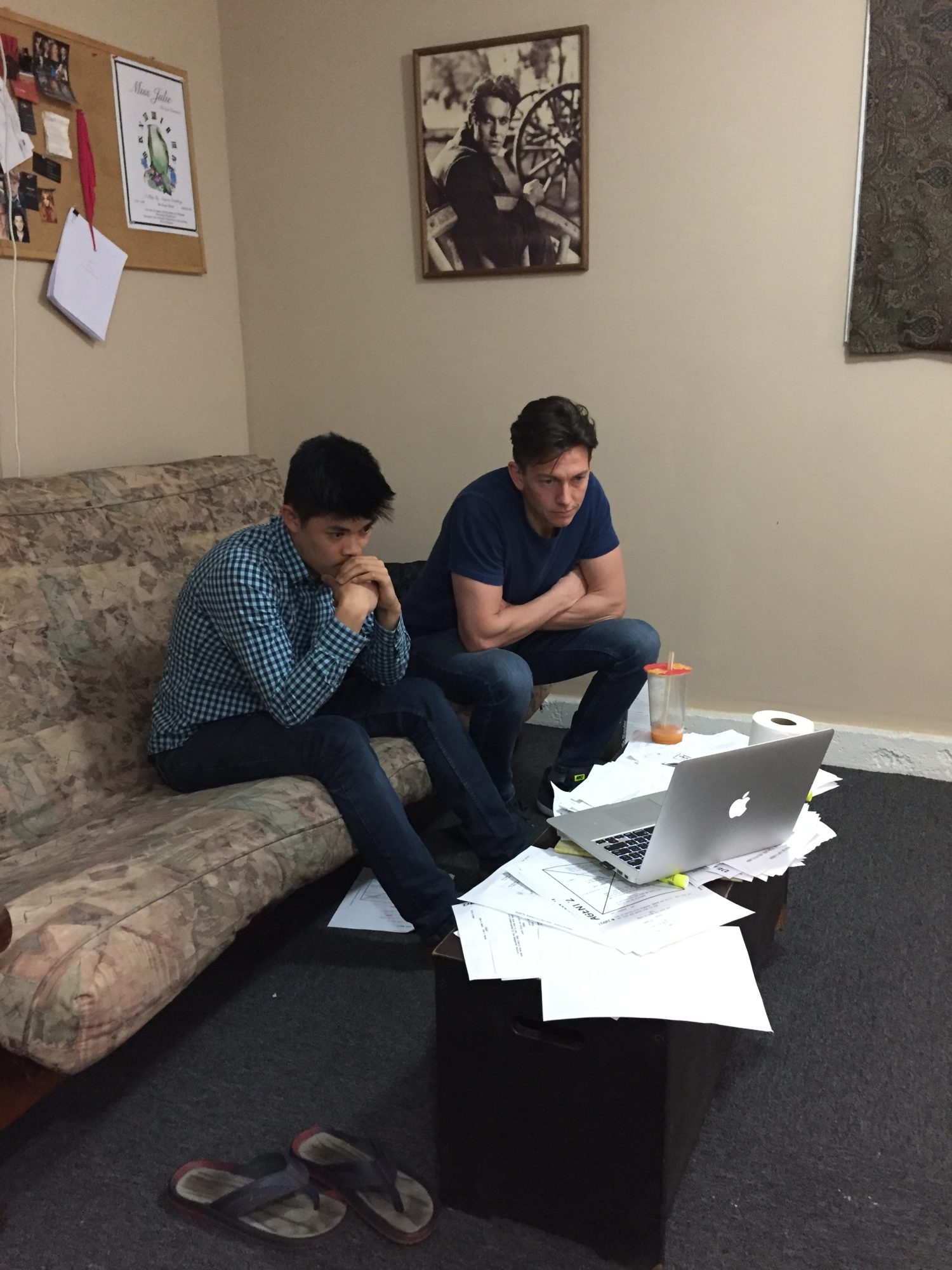 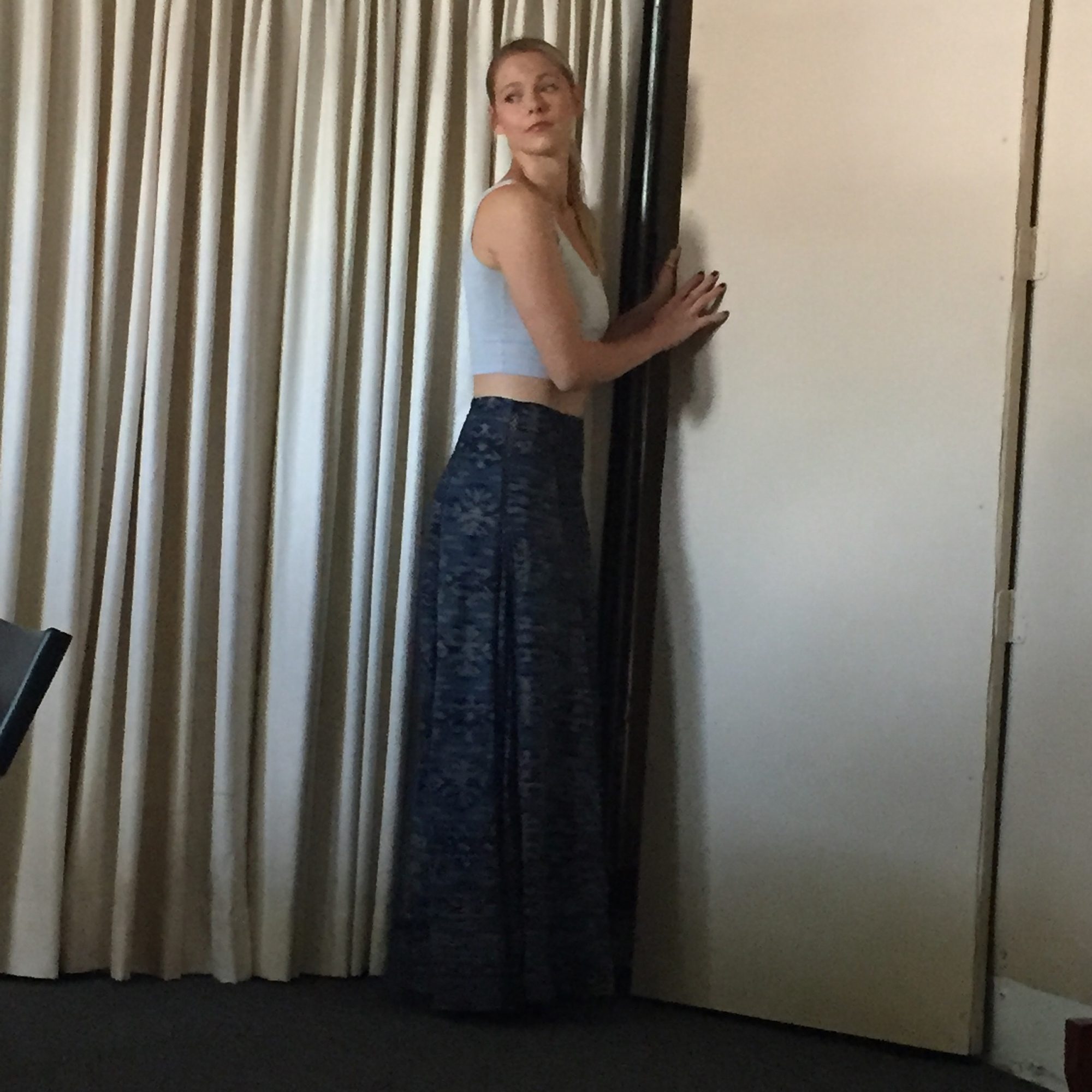