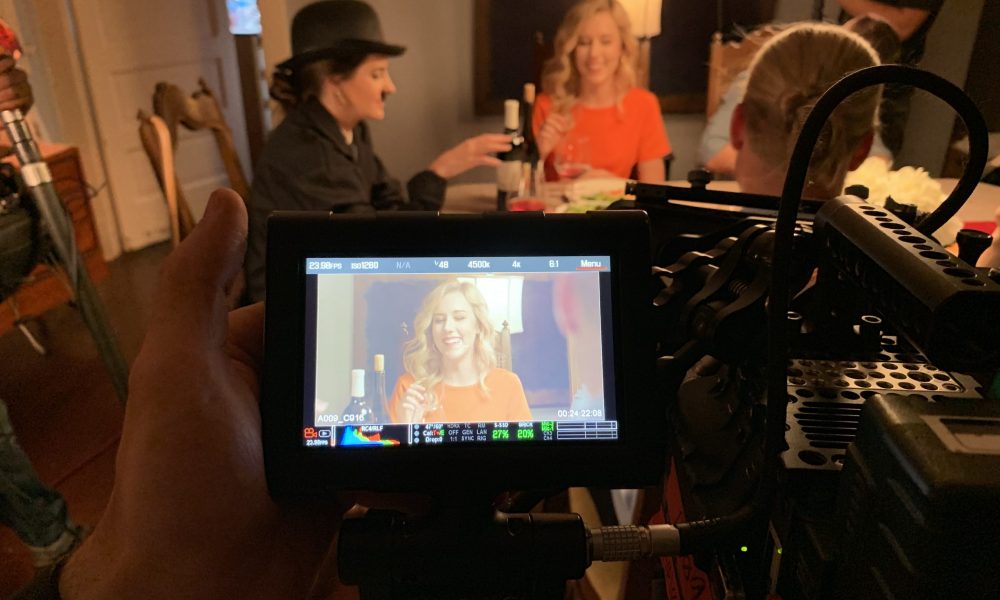 Today we’d like to introduce you to Niki J. Borger.

Thanks for sharing your story with us Niki J. So, let’s start at the beginning and we can move on from there.
I was born into quite difficult circumstances. I suffered from asthma and about 20 allergies from birth on. Plus, I lacked 3D depth perception, which caused me to have accidents on a frequent basis. I could never do proper sports, without hurting myself, or halfway suffocating. Hence, I thought all I could ever have was some office job, somewhere in Germany.

Things changed when my situation got even worse. A number of blows of fate in my personal life changed my mindset. I figured: Hey, I’m still here, I survived that much. Maybe, there’s more I can cope with than I though. And maybe, I should just try to do the things that make me happy, and see what happens.

That was when I decided to switch from an academic career ( international HRM) to musical theater. And despite my physical handicaps, I got accepted to the most popular musical theater school in Germany and made it through the three years of full-time training.

However, nobody back there thought I was gonna make a career. The supervisors kept criticizing me harshly, telling me to quit this business. I persisted and got into an international, highly prestigious production right after school. Then I traveled to the US to see Broadway and Hollywood – the roots of my business. And I figured – the people working here are just humans, too. So, if they are as human as I am, maybe I can do this too.

That was when I decided to come to Hollywood. It took me about a year to build an online business to support myself and the expenses. But ultimately, it all worked out and I am here now. And within a month of working, I can already support myself through acting! Plus, I have an amazing bunch of projects coming up next year.

My life is so much more than I ever dreamed of and I’m feeling thrilled and excited about every single part of it! Plus, I get the chance to be an inspiration to my family and friends back in Germany. I think the mere fact that I am making my dreams come true gives them hope too. And that is the most beautiful thing to experience!

Overall, has it been relatively smooth? If not, what were some of the struggles along the way?
It has not been a smooth road at all. There were a lot of struggles.

1. The physical handicaps I was born with. It wasn’t until I was in my 20s that I actually learned how to deal with them properly. I had to take cortisone and other medications on a daily basis and I couldn’t do any sports. Step by step, I managed to get off all medications though and today I don’t need any at all. Plus, I’m really well trained now. Sports have become an integral part of my life!

2. I had the wrong mindset. I followed my thoughts and what I had been taught to do, rather than what I felt that it would make me happy. I had to learn the hard way that what my parents and my culture taught me, is not necessarily the right way for me. Letting go of that still feels tough sometimes, a bit like betraying my heritage. But I deserve to be happy, and the old ways just weren’t right for me.

3. I guess leaving behind my family and friends was the hardest part for me. Of course, there’s skype and WhatsApp, but sometimes I just want a hug from my best friend or really just hang out with them or something. Building a tribe in LA isn’t easy, as we all work so much, and always in different settings. Lucky enough, I’ve found a handful of amazing people here, but I still miss the people back in Germany sometimes.

Please tell us about your work.
I’m an actress. My background is musical theater, but I decided to switch to film to create more impact. Most of all, I want to tell inspiring stories. Stories that make people smile, that encourage, that motivate and most of all that inspire. I believe everybody deserves to be happy. And I believe that everybody is responsible for their own happiness. Hence, people have to actively choose to build themselves happy lives, in whichever way works for them.

And I want to tell the stories that inspire them to do so. Hence, apart from acting in other people’s productions, I also write and produce my own short films. A couple of them are about to start the festival run next year and I’m excited to share them with the world.

I think what sets me apart from other actors is that I’m very authentic, to the point of brutally honest, in my way of acting and telling stories. We’re very much used to specific emotions and reactions on screen, but some of them just don’t reflect the reality anymore. Because mankind evolves, because our perception of things change. I want to encourage people to be true to themselves, about what’s going on. Hence, I have to be true to myself first.

On August 7th, 2019 I lost my mother in a car crash. She was 61 years old. I flew home to take care of things, and on the way, I realized that I wanted to do the funeral speech, as I wanted to be in charge to make it the best possible. It was the hardest thing I’ve ever done, not just doing it, but also writing it. You’d assume that when you lose a loved one, grief would be the main emotion. Yes, but there was so much more – a lot that was really irritating to me. I felt angry at her for letting me down. I felt frustrated that she hadn’t taken care of any legal stuff and left me with a mess. I felt regret for all the things I hadn’t done with her, never asked her, never told her. And I felt appreciation and gratitude that I got to meet her in the first place. All these emotions came together and I had no idea how to deal with them. That is what one of my shorts is about. I hope it’ll open up space for people, who are grieving, to allow these emotions, to deal with them and to handle them in a natural way – as they are natural reactions.

If you had to go back in time and start over, would you have done anything differently?
I would quit the whole “this is what I’m supposed to do” and go straight to “this is what I want to do and I’m doing it” 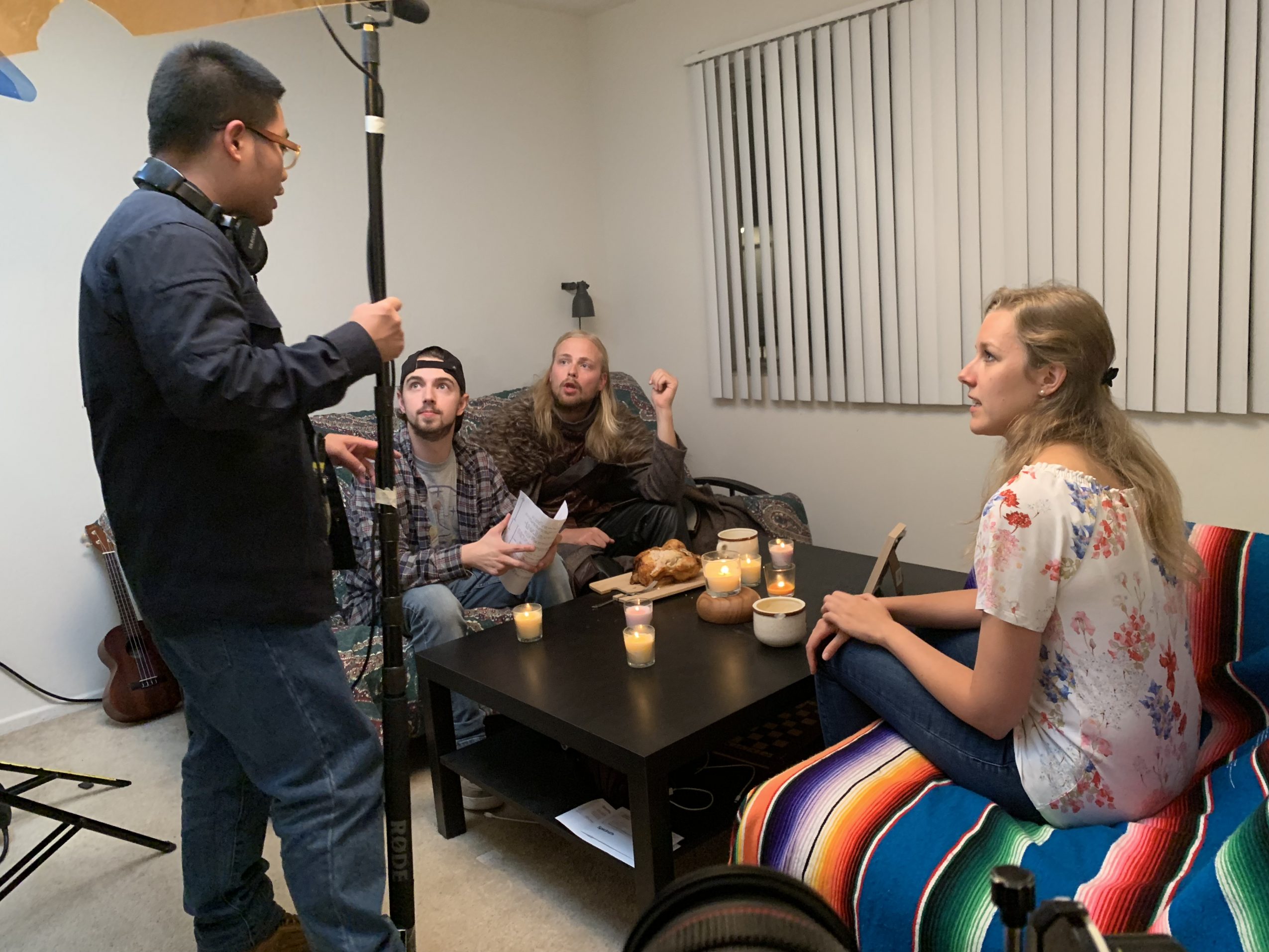 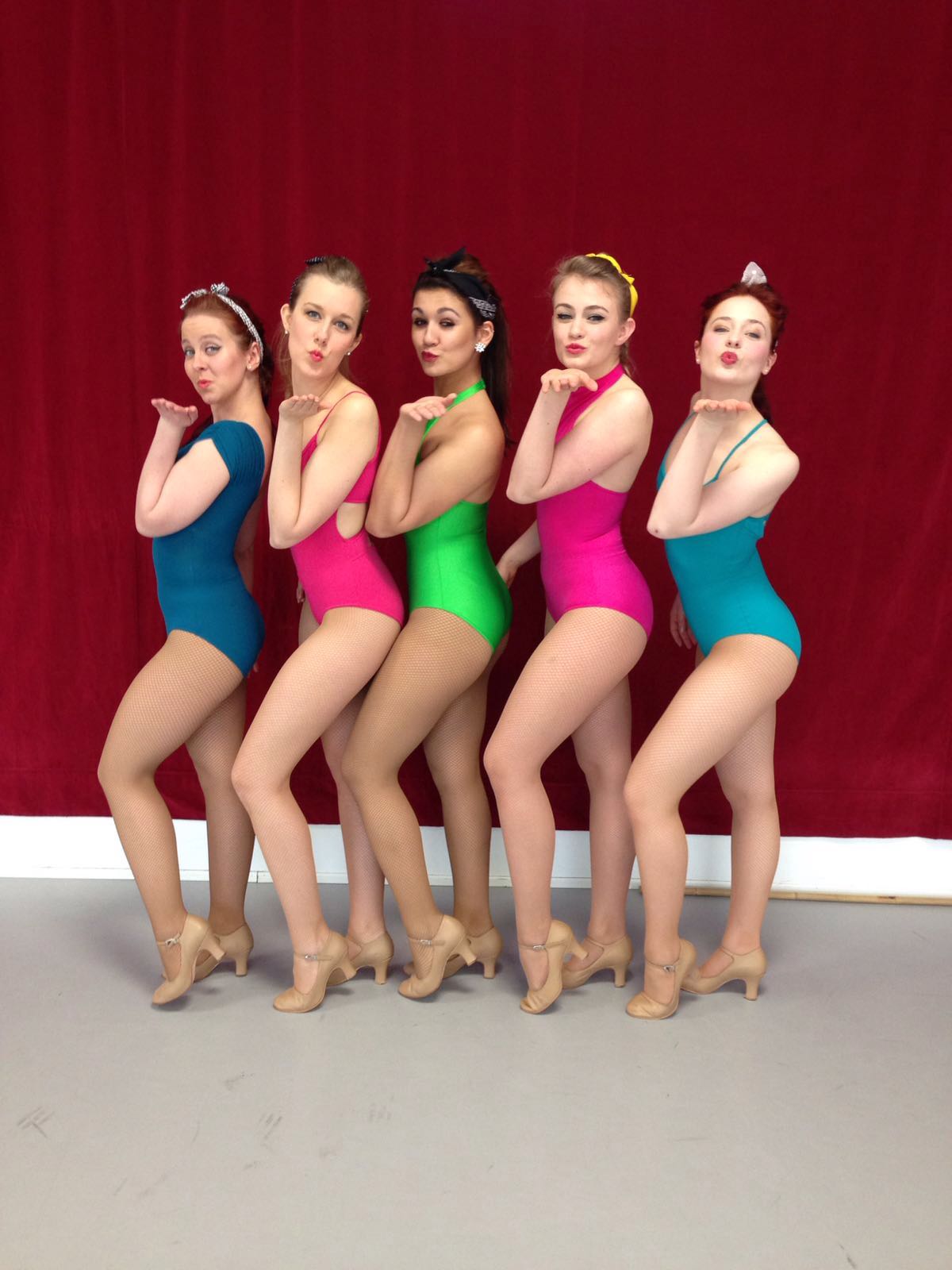 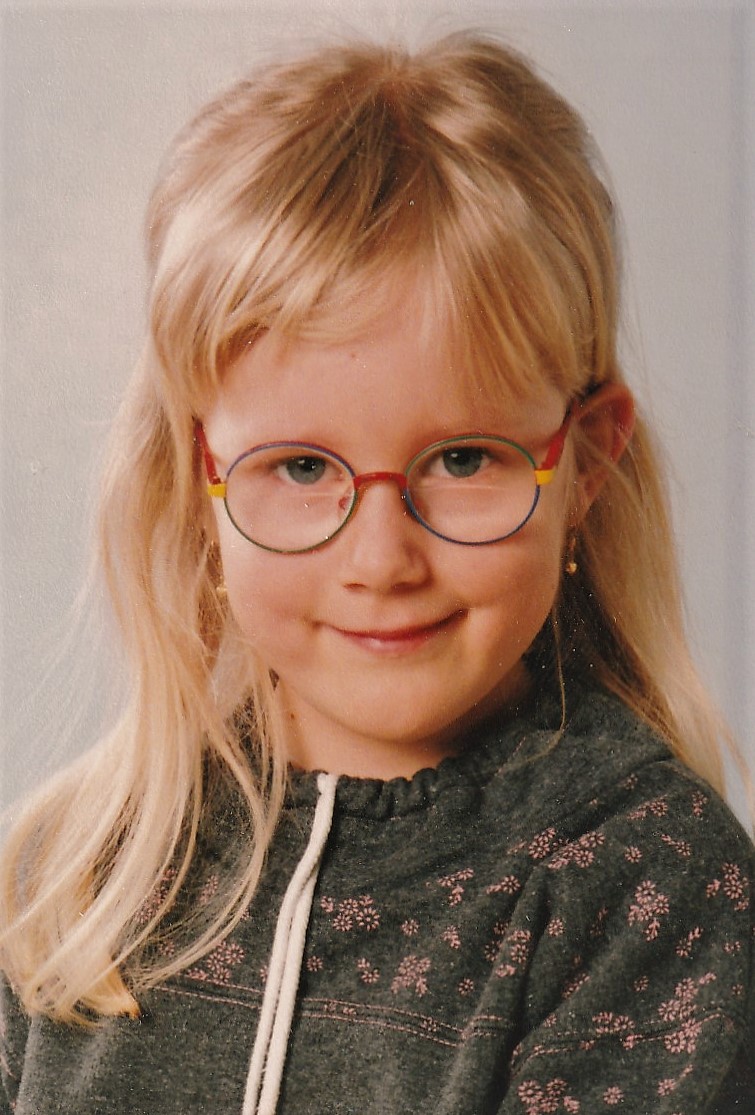 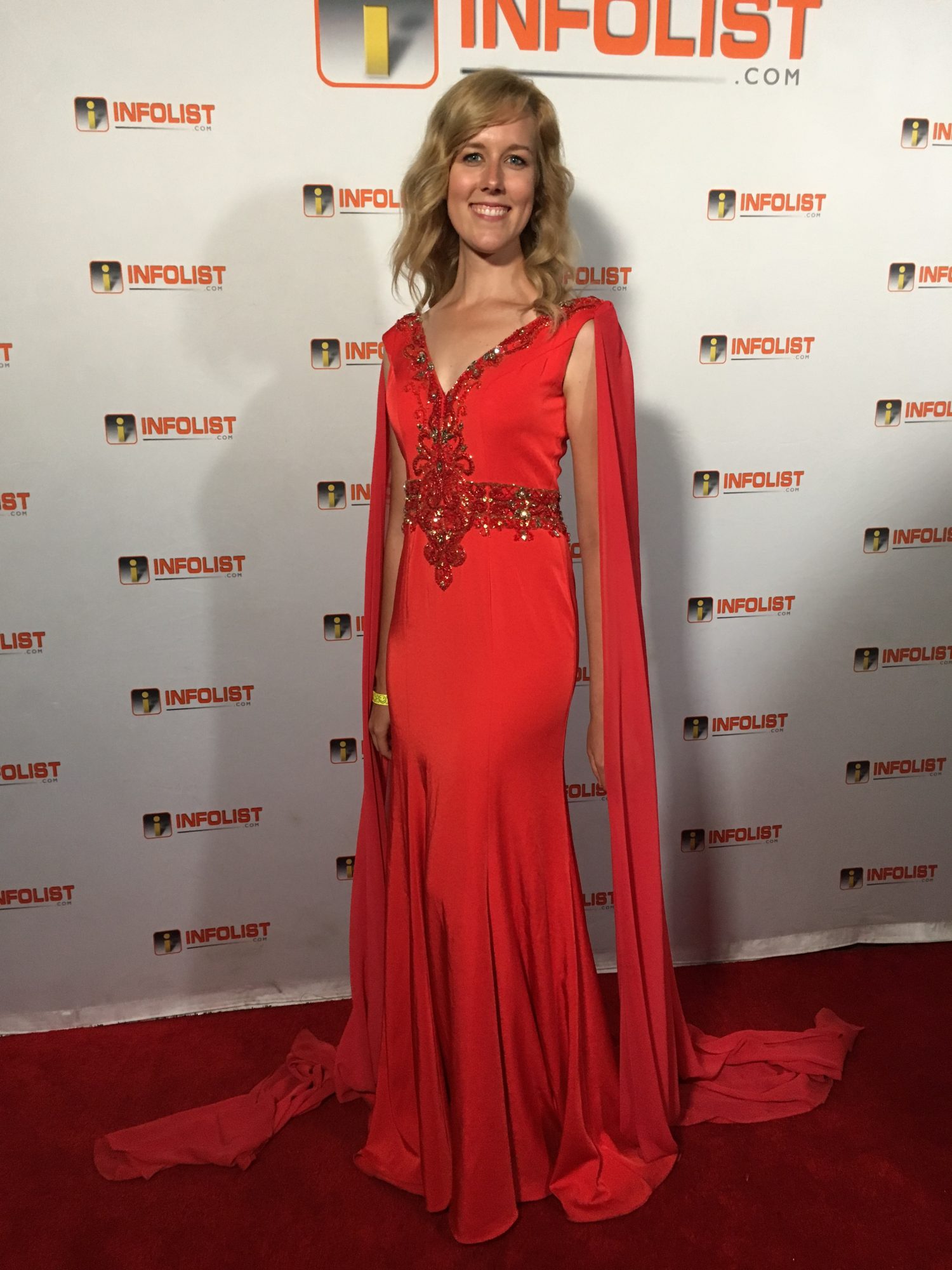 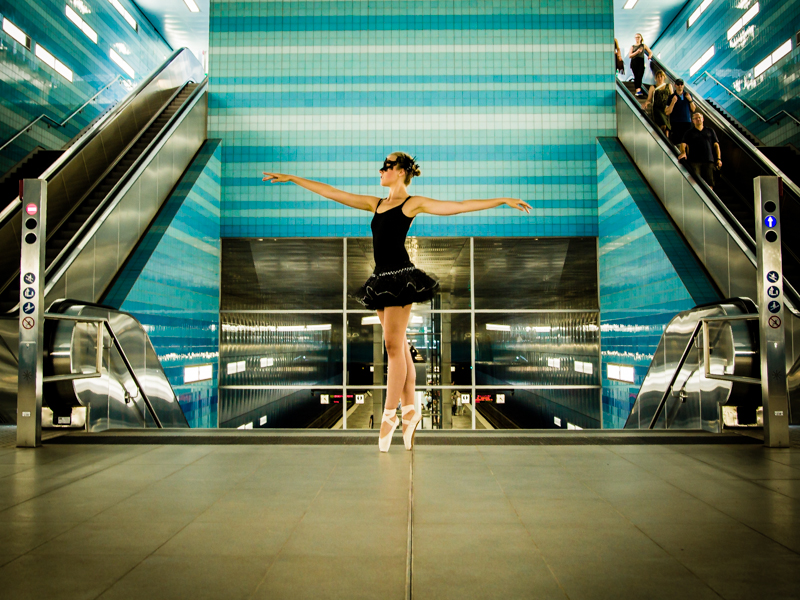 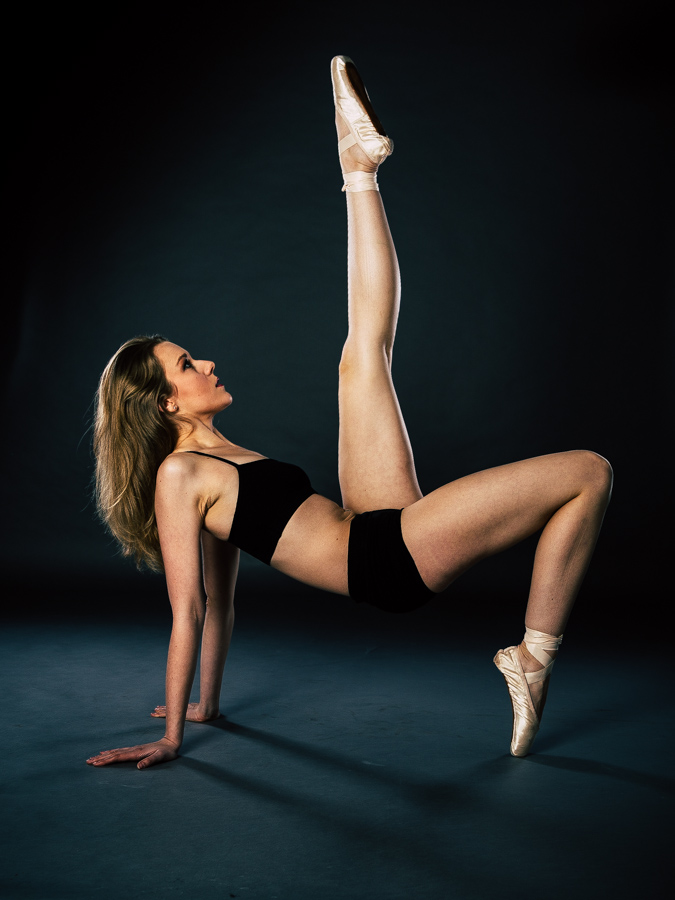 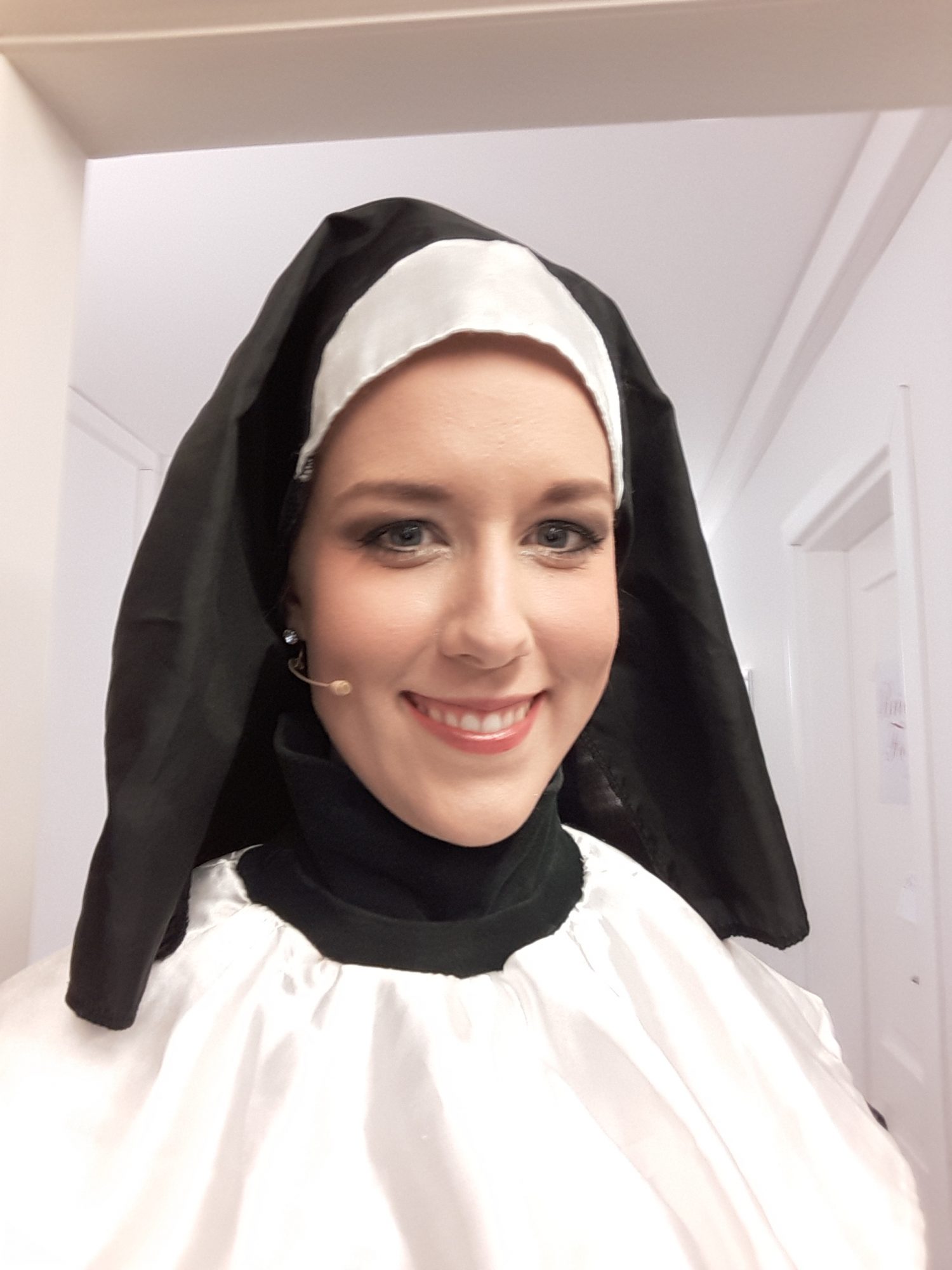 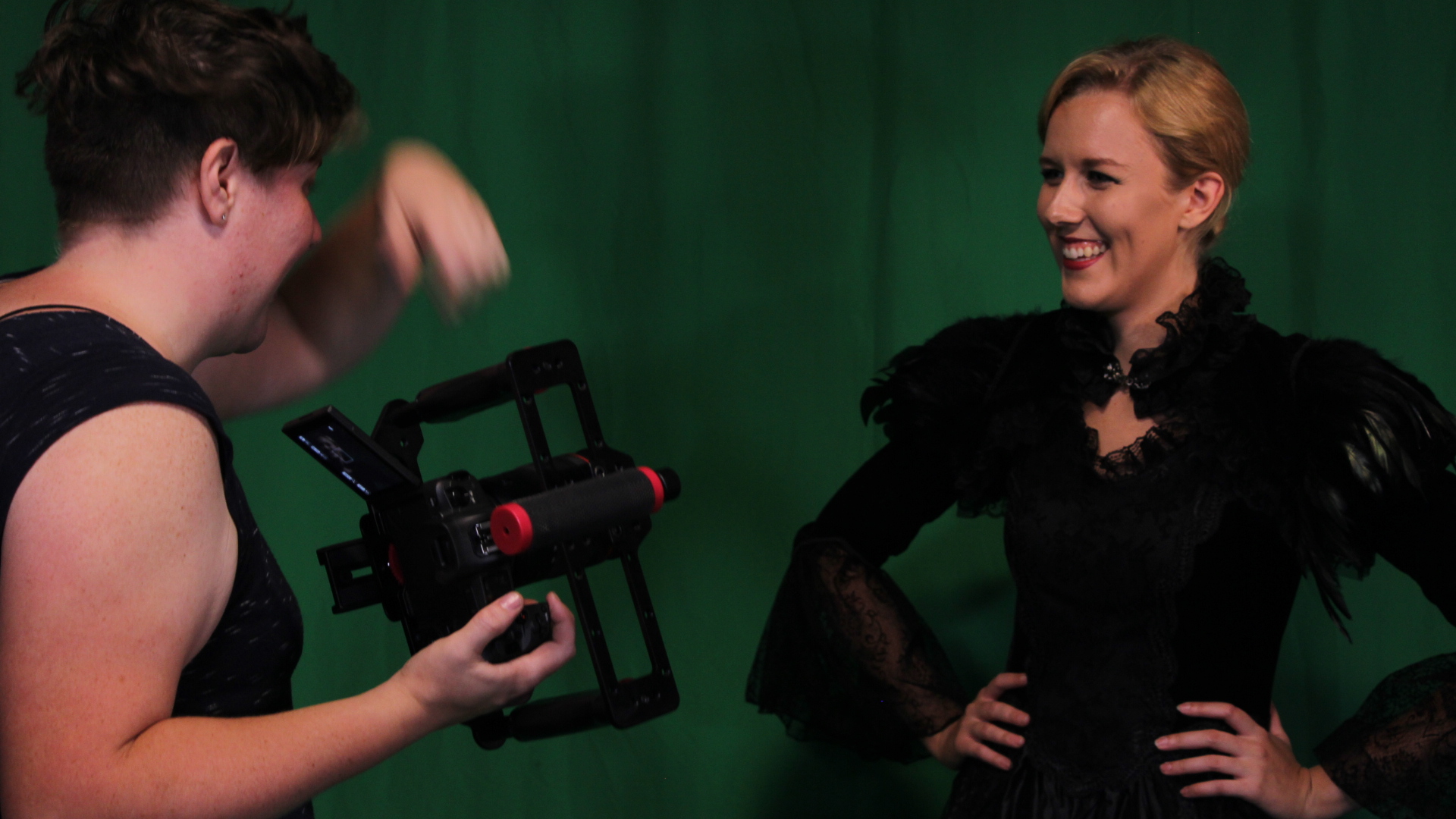 Image Credit:
Rodolfo Seves – for the two dancing pictures of me solo, all others are mine