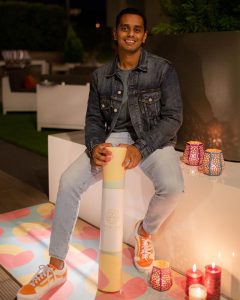 Today we’d like to introduce you to Nihaar Sinha.

Nihaar, let’s start with your story. We’d love to hear how you got started and how the journey has been so far.
I was born and raised in the suburbs of DC as the son of Indian immigrants. Growing up, I watched a ton of TV – it’s how I learned to speak English and where I got my cultural education on how to be an American. So it’s no surprise that after studying finance at Wharton, I eschewed my Wall Street aspirations to pursue a career in media/entertainment in Los Angeles (much to my parents’ chagrin). Having worked on both creative and business sides of the industry, and as the Director of New Business Development for Sean ‘Diddy’ Combs, I’ve learned how Art combines with Commerce to create Culture, and how social change is driven top-down by cultural leaders.

In 2017, I realized that yoga apparel had become quite fashion-forward but yoga mats remained dull utilitarian items, and I saw an opportunity. More importantly, I saw that despite yoga’s South Asian roots, there was very little South Asian representation in the American yoga industry. Having been teased for my Indian heritage growing up, I felt it was important for South Asians to be visible and participate in the commercialization of our own culture in the West. The combination of the commercial opportunity and social imperative inspired me to start Maiya. After working on the brand for two years, we launched in August 2019 and it has been a whirlwind since!

We’re always bombarded by how great it is to pursue your passion, etc – but we’ve spoken with enough people to know that it’s not always easy. Overall, would you say things have been easy for you?
Absolutely not. I started with what I think is most important: a vision. But I had never designed or manufactured a product, incorporated a company, structured or managed a supply chain, executed a marketing campaign or tried to sell a product before. Everything was a first, on top of working a day job at Netflix and then with Puff.

Moreover, the biggest struggle was how this journey uncovered deeper issues with my identity and sense of self. I realized I had long defined myself by what I had *done* rather than who I was. Admission to a top magnet school, 99th percentile SAT score, admission to the top undergraduate business program, and even ultimately moving to LA to pursue media/entertainment were all external signals of success or worth in which I had placed far too much value. Starting Maiya flipped all of that on its head. Here I was sinking a ton of money (relative to my savings) to fund a project that had zero certainty of success. The two years it look to launch were full of failures and missteps that challenged my framework for self-worth, which was ultimately more delicate than I realized.

By necessity, I had to let go of those external validators and instead derive value by focusing on who I wanted to be as a man and which values I sought to adopt as my own. This transformation has been by far one of the most difficult and most valuable parts of my journey.

So, as you know, we’re impressed with Maiya – tell our readers more, for example what you’re most proud of and what sets you apart from others.
Yoga is so much more than exercise, and your yoga mat is much more than a piece of equipment. It’s the physical space where you practice mindfulness and connect to a tradition that’s thousands of years old. I wanted to create a yoga mat to honor that in an authentic and beautiful way while holding up to the highest performance standards out there. The result is our authentic, designer Maiya mats. We partnered with Shweta Malhotra, an internationally renowned Mumbai artist who designed our Award-winning prints. Each design features one of our culture’s most spiritual symbols combined with our chic Indo-SoCal fusion aesthetic. The mats themselves are sustainably produced in Germany with a luxurious ultra-dense base and a sweat/bacteria-resistant surface.

Just as Hindusim has the holy ‘trimurti’ of Brahma the Creator, Vishnu the Preserver and Shiva the Destroyer, Maiya combines Authenticity, Fashion, and Performance to offer More Than A Mat. We are offering authentic, premium wellness in a way that only a brand rooted in Mumbai and Los Angeles can provide.

I’m incredibly proud of our differentiation, but I’m most proud of our commitment to our values. 90% of our team is comprised of women, including women of color. They are represented at every level of our organization including not just front-facing roles like marketing and PR but back-office/technical functions like web development and legal as well. Externally, we are the only yoga mat brand featuring South Asians and other people of color in our marketing, ensuring we give visibility to the underrepresented. This commitment to diversity and inclusivity is just as central to our mission as making the dollars and cents work. For us, there’s no other way.

So, what’s next? Any big plans?
We’re looking forward to getting our story and our message out there in the months to come. We hope our brand influences people to value yoga’s cultural heritage, think more holistically about wellness and re-think the values of 21st-century luxury and understand it can come from South Asia just as much as anywhere else in the world. We do have plans to extend beyond yoga mats in the future – ultimately, our mission is to mediate the transfer of culture from South Asia to the West and be the definitive source of authentic, South Asian-inspired premium wellness. 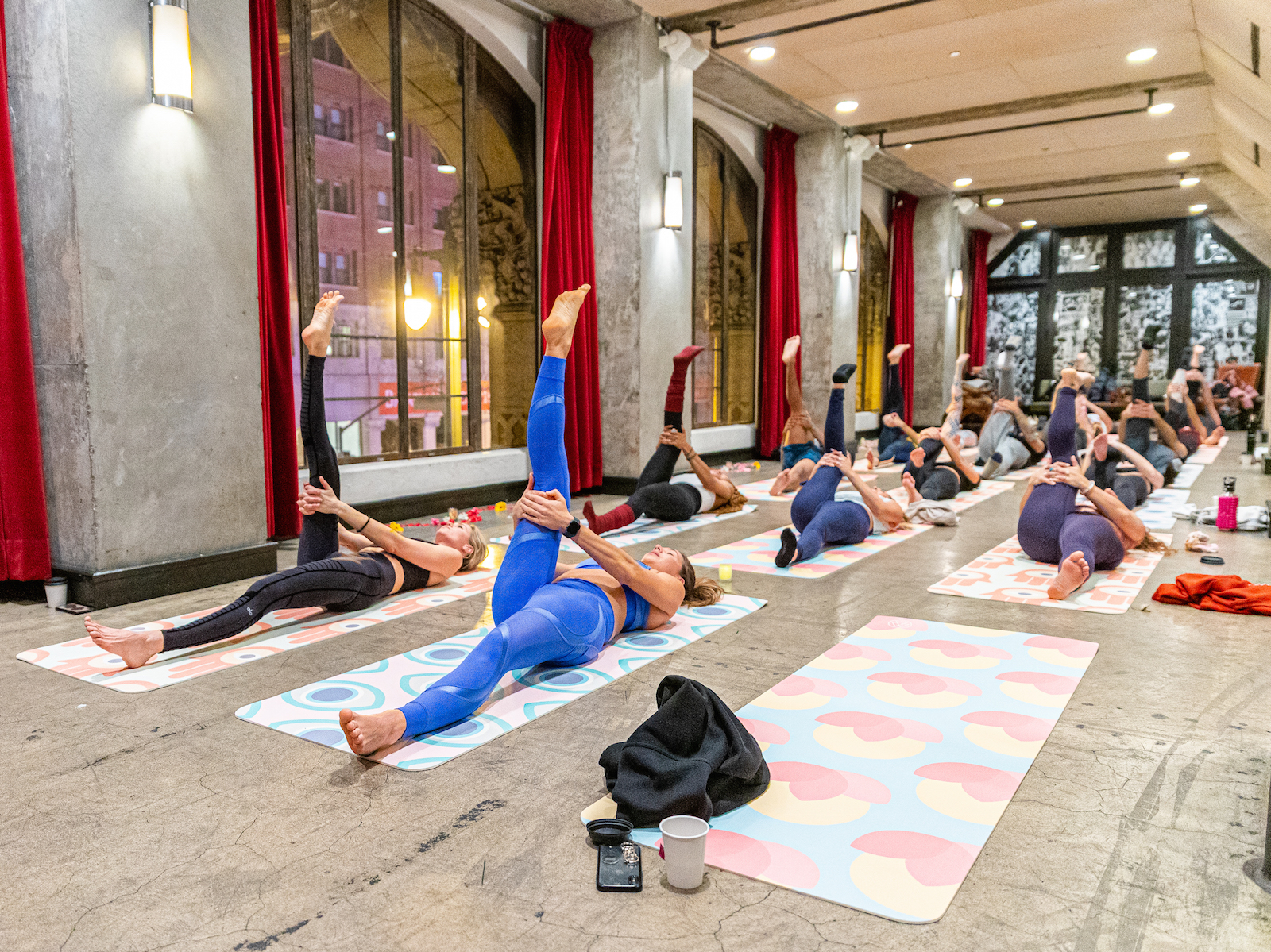 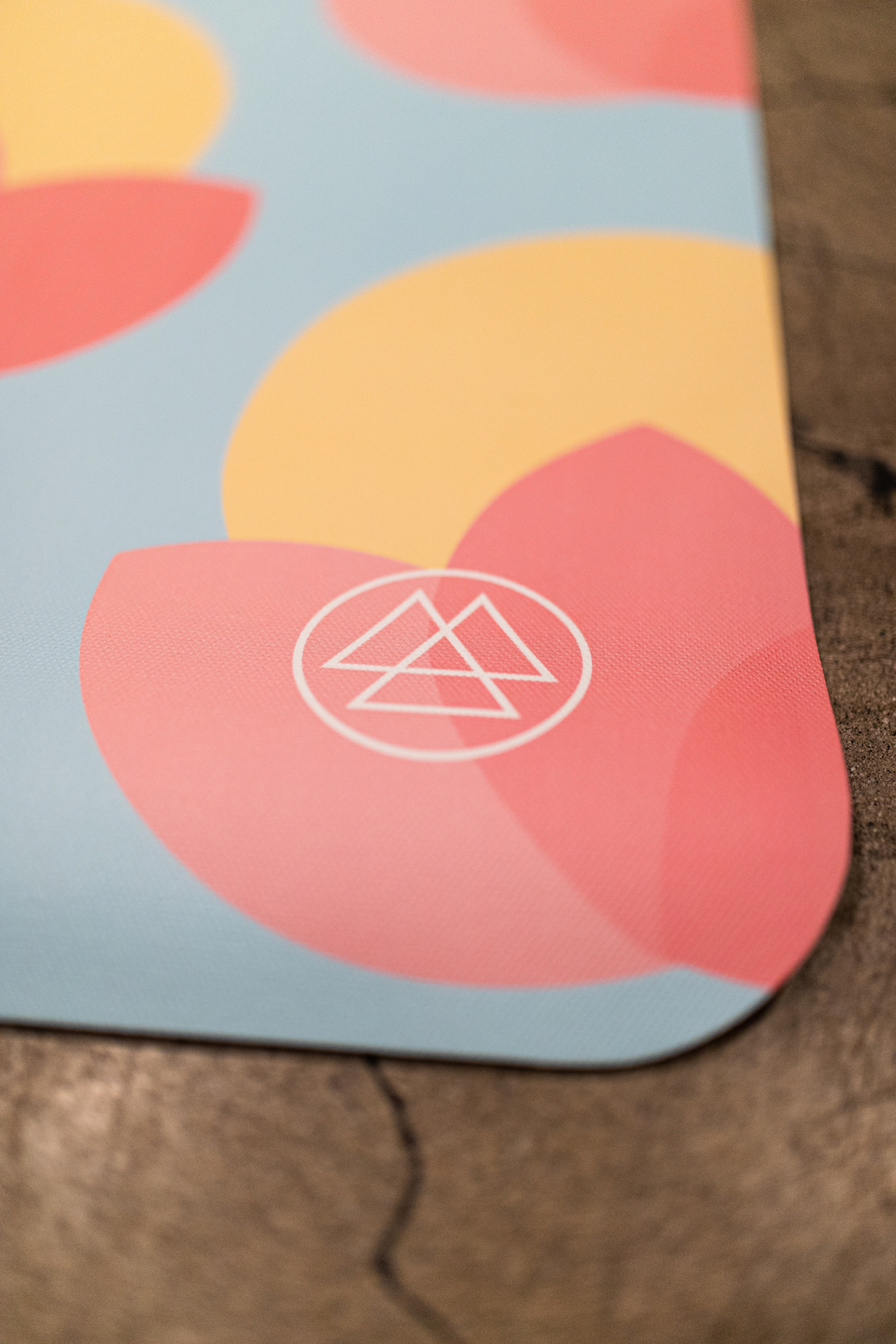 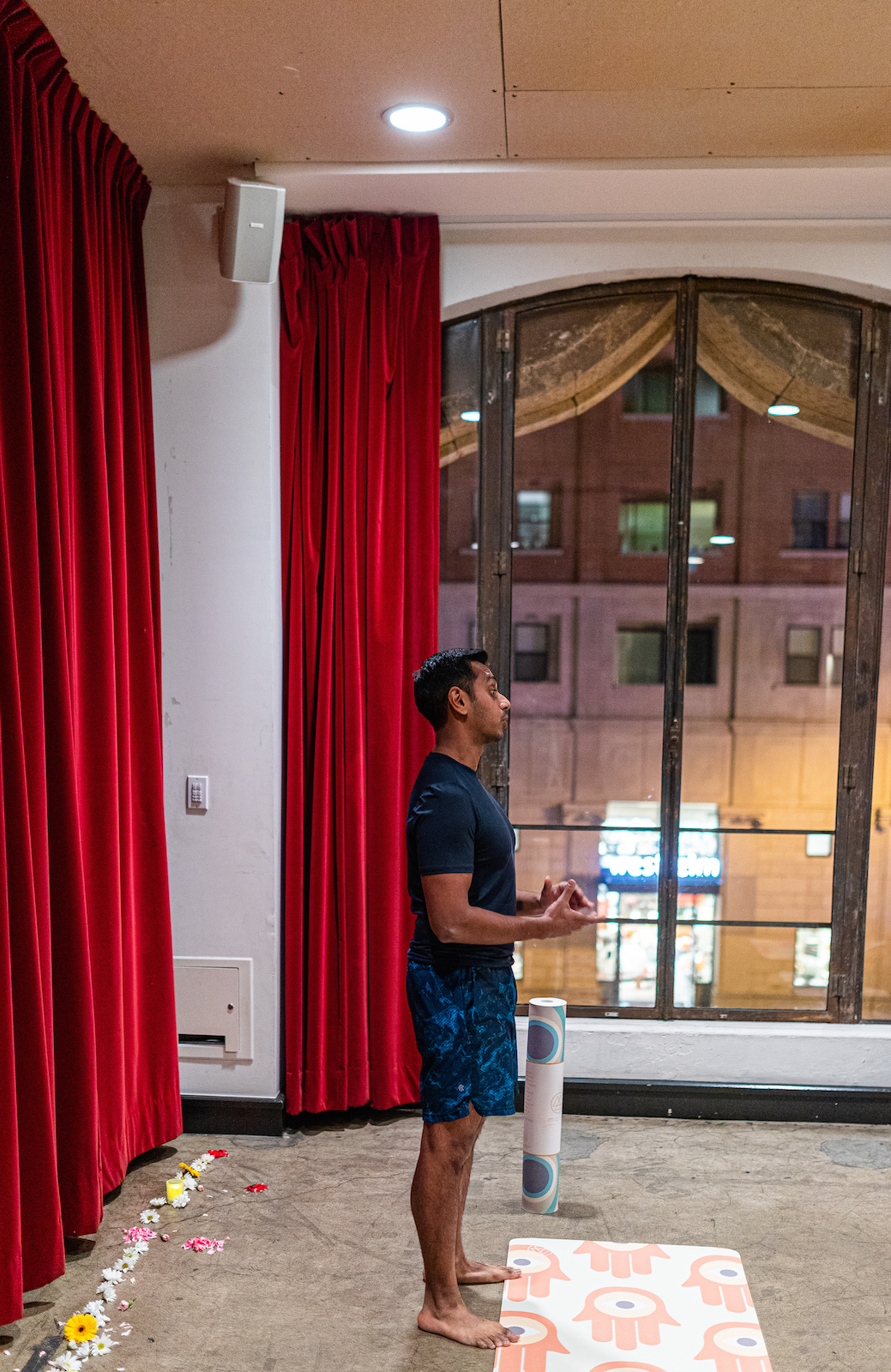 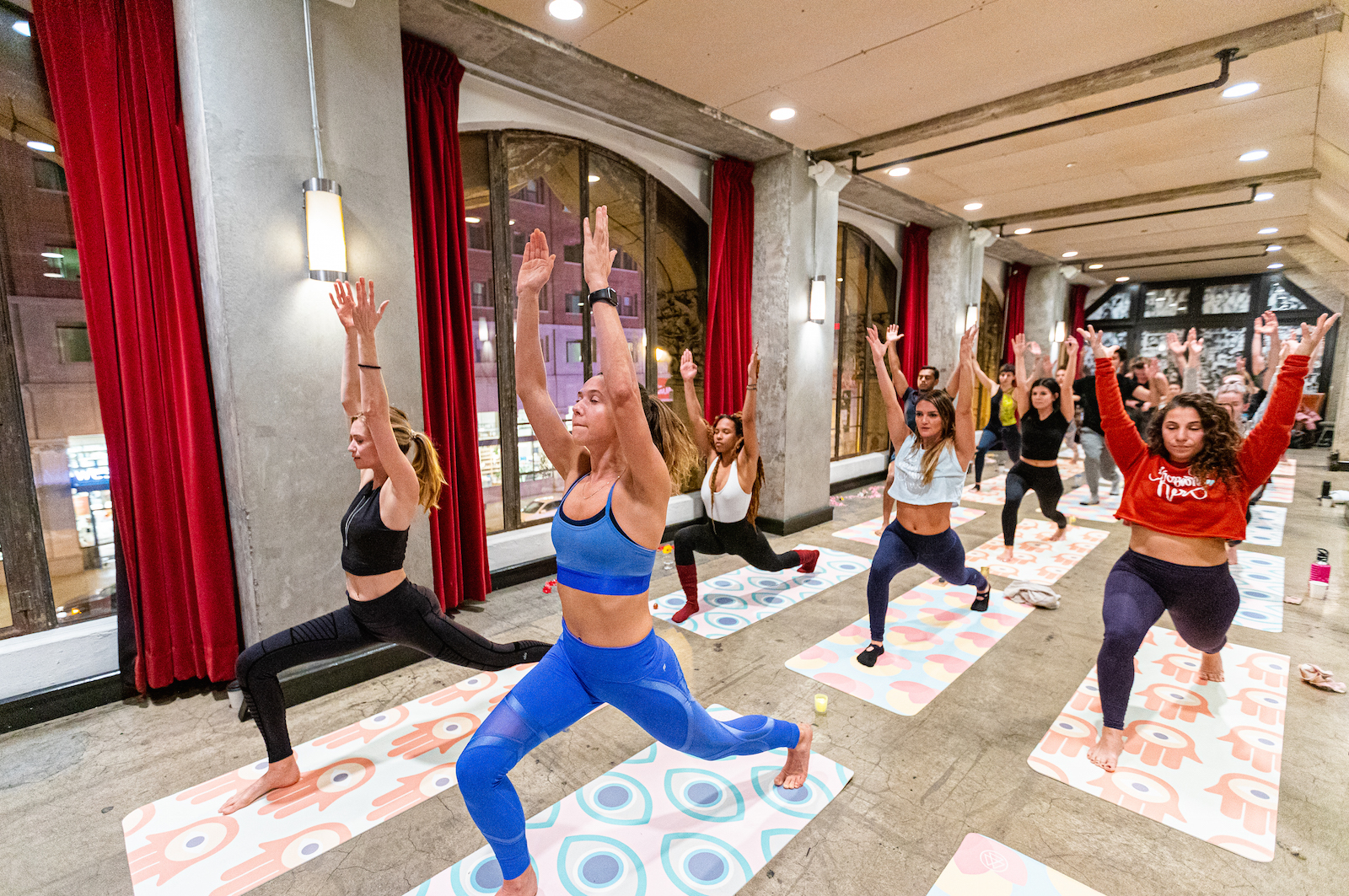 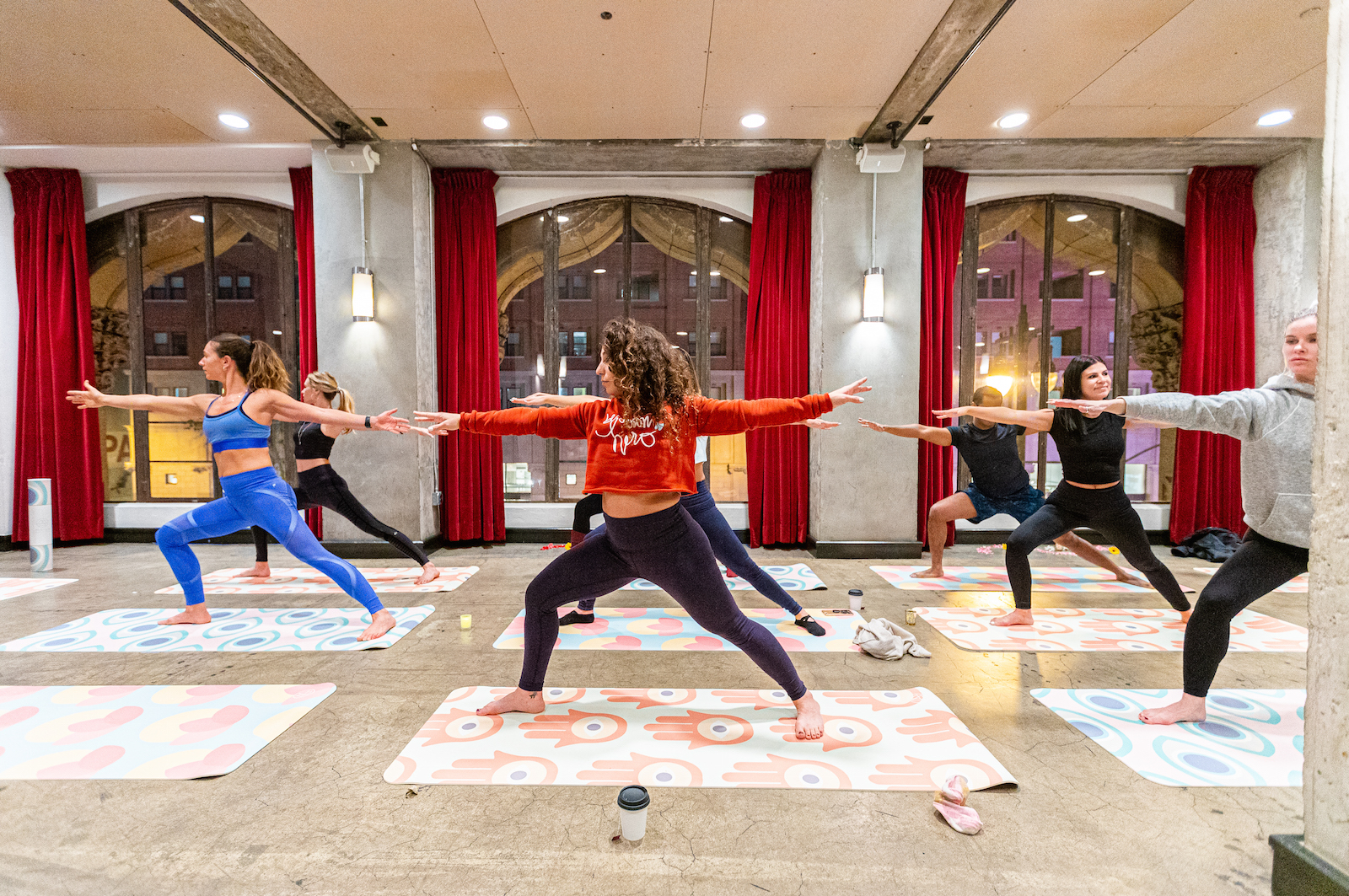 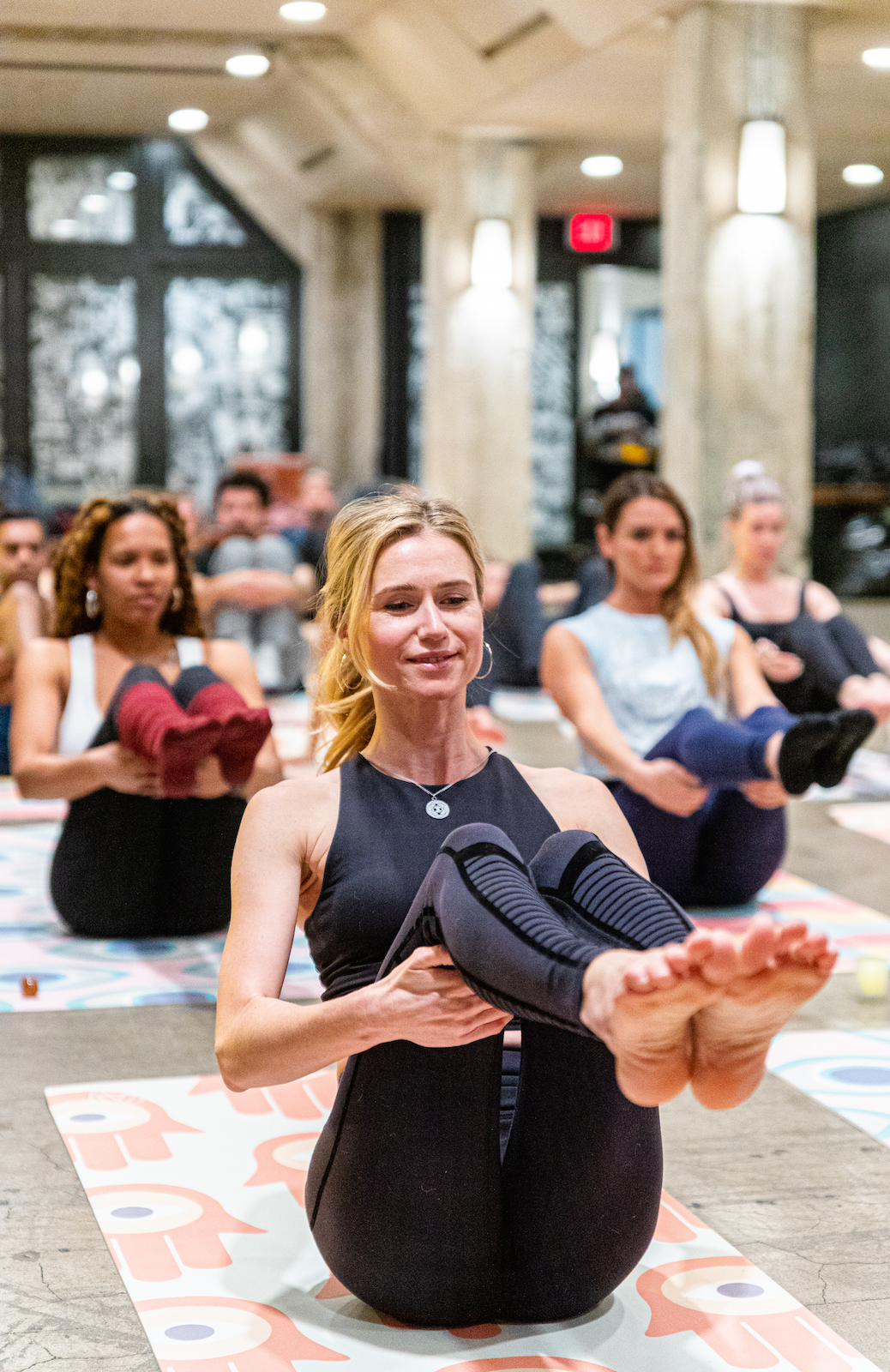 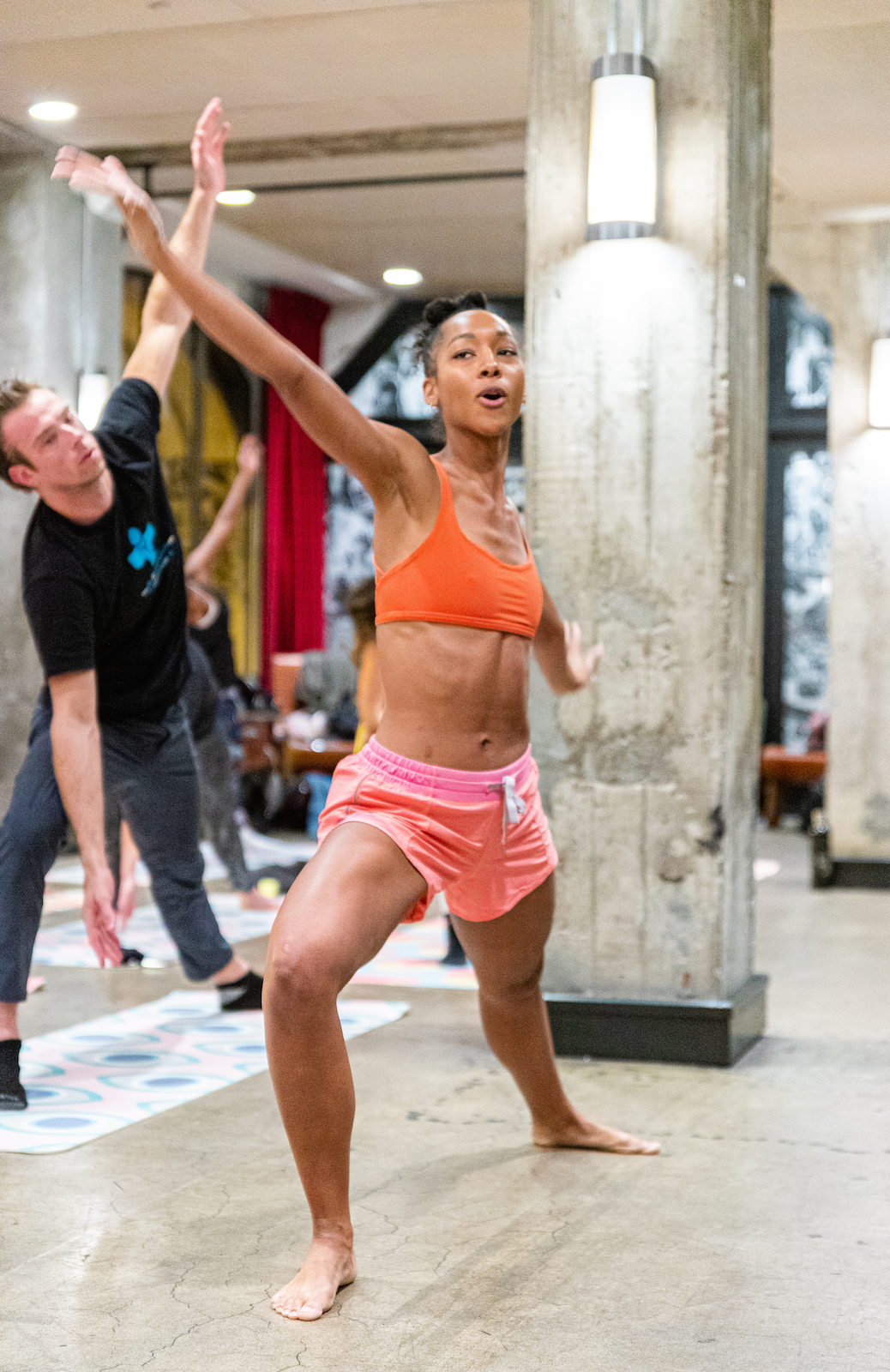