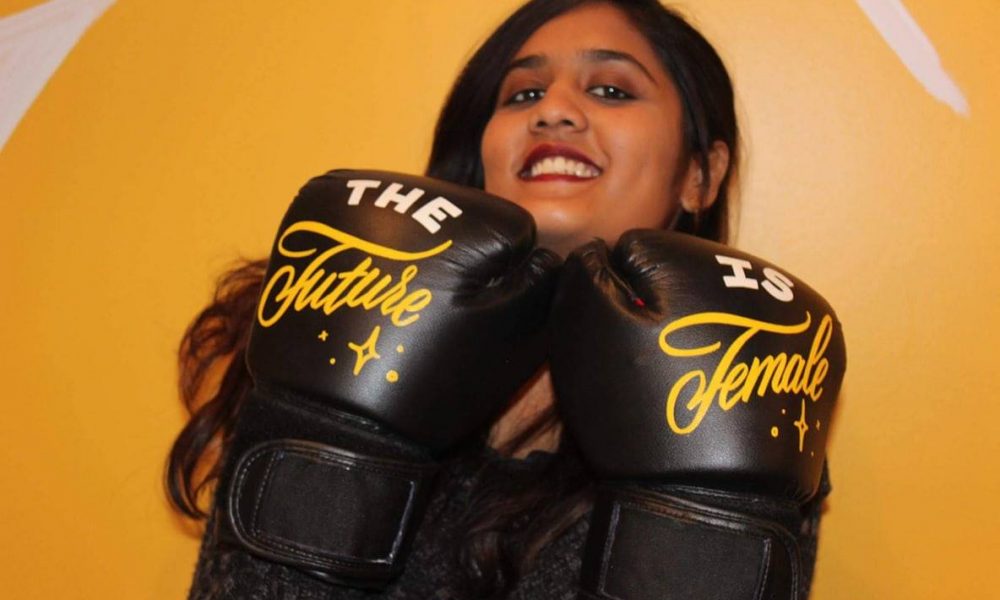 Nidheya, let’s start with your story. We’d love to hear how you got started and how the journey has been so far.
Ever since my mother began reading to me when I was little, I have been obsessed with reading books. I loved the escapism they offered, the ability to transport myself into worlds and lives so foreign from my own. And before long, I wanted to provide this to other people. I wanted MY stories to give them a break from their daily lives. So, encouraged by my mother (who is an English teacher and writes for herself), I knew from when I was very young that I wanted to pursue writing as a career.

In India, I pursued my Bachelor’s Degree in Journalism. But, while I was writing, I wasn’t satisfied with writing things that weren’t creative in nature. Around the same time, I was falling deeply in love with film and television, and my best friend suggested to me: “why don’t you try screenwriting?” And that I did. I packed my bags and flew to Los Angeles to pursue an MFA in Screenwriting in the New York Film Academy.

At NYFA I fell in love with screenwriting. I loved how simple yet complex it was, and how visual in nature it was. There, I was exposed to some other forms of filmmaking, like producing and directing, but I didn’t get the full grasp of that until I graduated and made my first short film in 2017, called Idée Fixe. I directed this film with my producing partner, Ahlan Williams. Directing for the first time was a struggle, and we were new and didn’t know much, but by the end of it, both of us were transformed.

From then on, we began consistently writing, directing and producing our own content, and have made four films since. Honestly, I credit a lot of how I got to where I am today to my parents. They believed in me and my talent and pushed me relentlessly, even when I wanted to give up.

We’re always bombarded by how great it is to pursue your passion, etc – but we’ve spoken with enough people to know that it’s not always easy. Overall, would you say things have been easy for you?
I wish it were! Starting out in the film industry is hard, and one of the things I had to overcome was rejection. I used to get rejected for writing gigs and other production jobs and I used to feel very let down by it and began questioning myself. Similarly, writer’s block would only aid to this and make me doubt my own work a lot. I started thinking I wasn’t meant for the job when my parents would sit me down and remind me that Rome was not built in a day and that I have to work at it to get better.

During these times, I liked listening to talks and reading interviews with writers and filmmakers. When they expressed that they were all plagued by similar self-doubt, I started feeling better and less stifled by writer’s block, and just focused on becoming better. I also started creating my own content – directing and producing them, because, hey, sometimes you’ve got to make opportunities for yourself to prove your worth.

I also struggled with directing at first. I felt like it was not made for my personality, but the more I began to do it, the more I grew into it and fell in love with it. Being on set and bringing my vision to life made me feel alive in a way nothing else did, and I knew I had to do it for the rest of my life.

We’d love to hear more about your work.
I am a writer, director and producer. I like to tell stories across different genres and themes and tell them authentically. I am most proud of my short film “Maa” which won various accolades such as “Best LGBTQ Film” and “Best Indie Filmmaker”. It was my first solo directing job and I was immensely terrified of doing it, but when we were done, I felt so incredibly proud of the cast and crew for the tremendous job they did.

I think what sets me apart is that I don’t like to box myself into a certain genre. While as a viewer, I am mostly drawn to thrillers and mysteries, I try to develop films that are varied in nature. My first film that I did with Ahlan “Idée Fixe” was a thriller, and “Tabitha” was a horror. “Maa” was an LGBTQ drama film, while “For Better or For Worse” is a relationship drama. The latest film, “Bandaid” is an immigration drama. So what sets me apart is that I constantly push myself and challenge myself to make films that I never thought I would’ve. For example, ten year old me would’ve scoffed at the idea of ever working on a horror film!

What were you like growing up?
I was a bit of a rebel growing up. I liked to skip school to…to read books and watch television. Okay, so not that rebellious. But mostly I was known as the book worm who wouldn’t even go to her best friend’s house without a book in her bag. I was, and still am very close to my family, especially my mother. She’s the one who made me fall in love with reading and writing, and who passed on the writing gene to me. The stories I’m most drawn to – thrillers – are something I love so much because I spent so many hours next to my mother on the couch, watching murder mysteries.

I think I had a bit of a devil may care attitude as a child (and even now), and was never really bothered about what people thought of me. So even if I was (and I probably definitely was) considered a bit of a loser for preferring to read than to go out, I honestly didn’t care. And, I know there were people who were surprised that I was choosing an unconventional path such as writing, but I think the more people doubted me, the more I was determined to succeed at what I wanted to do.

I was also creative and scatterbrained and had all these stories and ideas constantly forming in my head. I loved telling people random stories. According to my mother, some of them were so convincing that even she would take hours to realize that they were made up and not real! 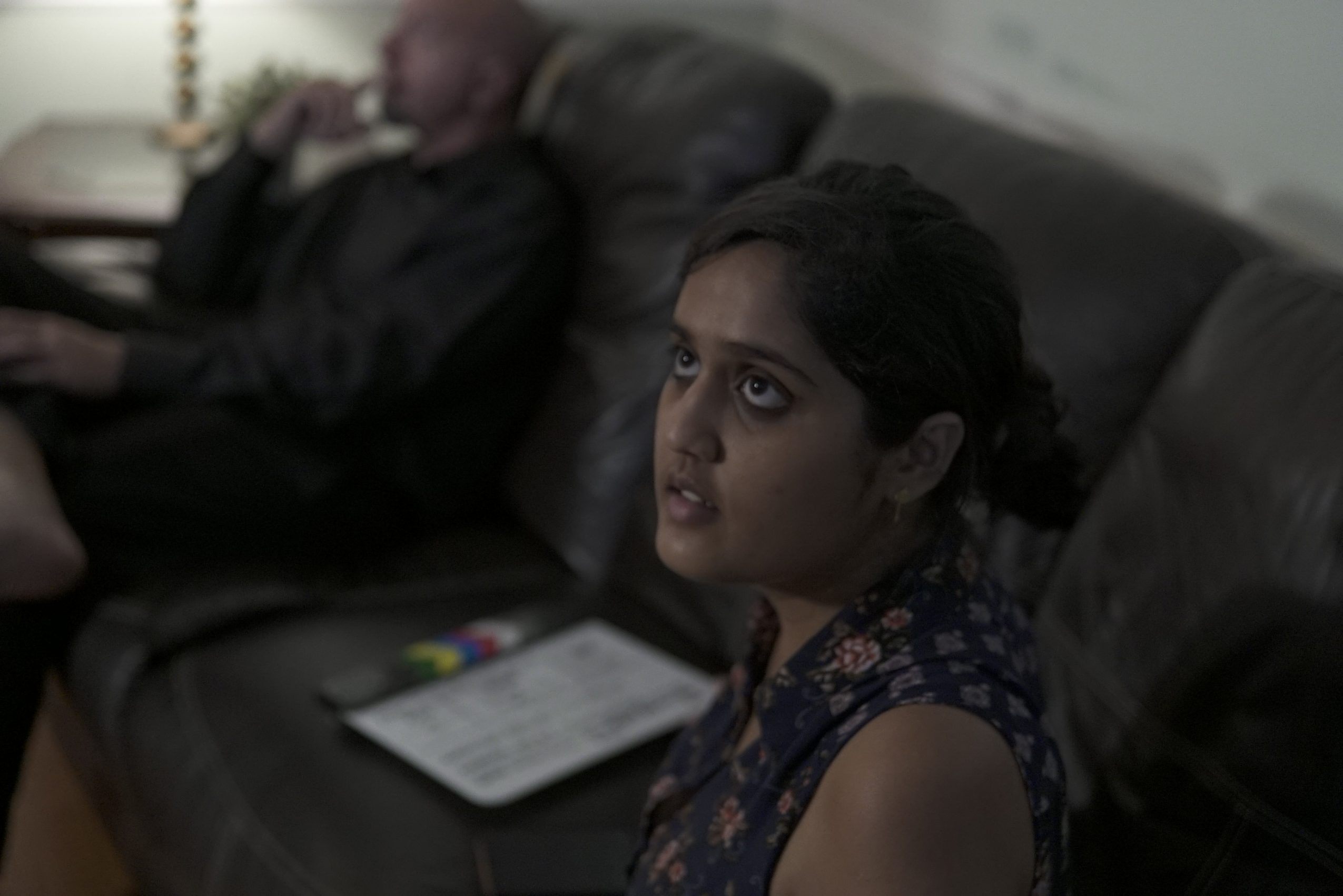 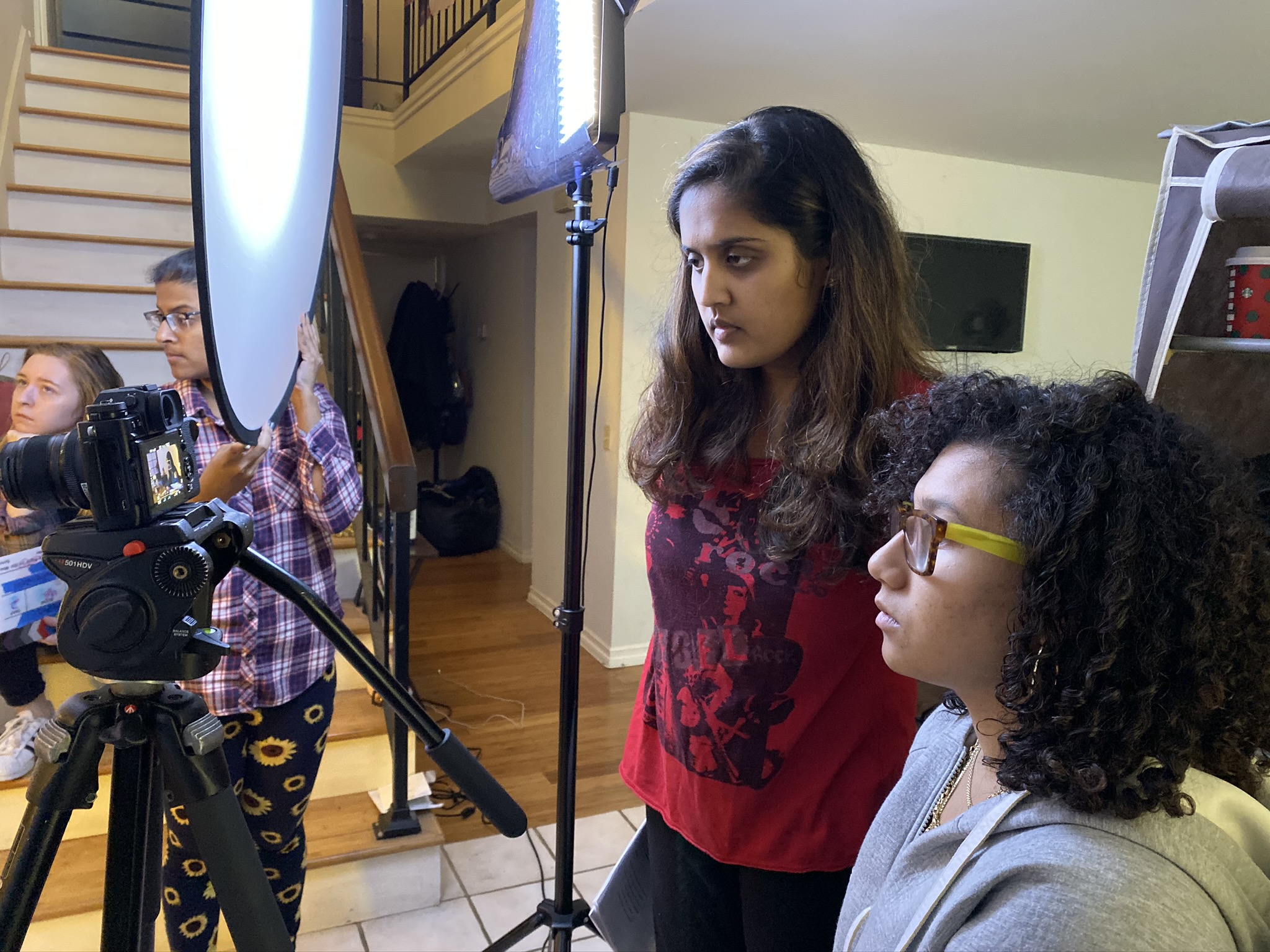 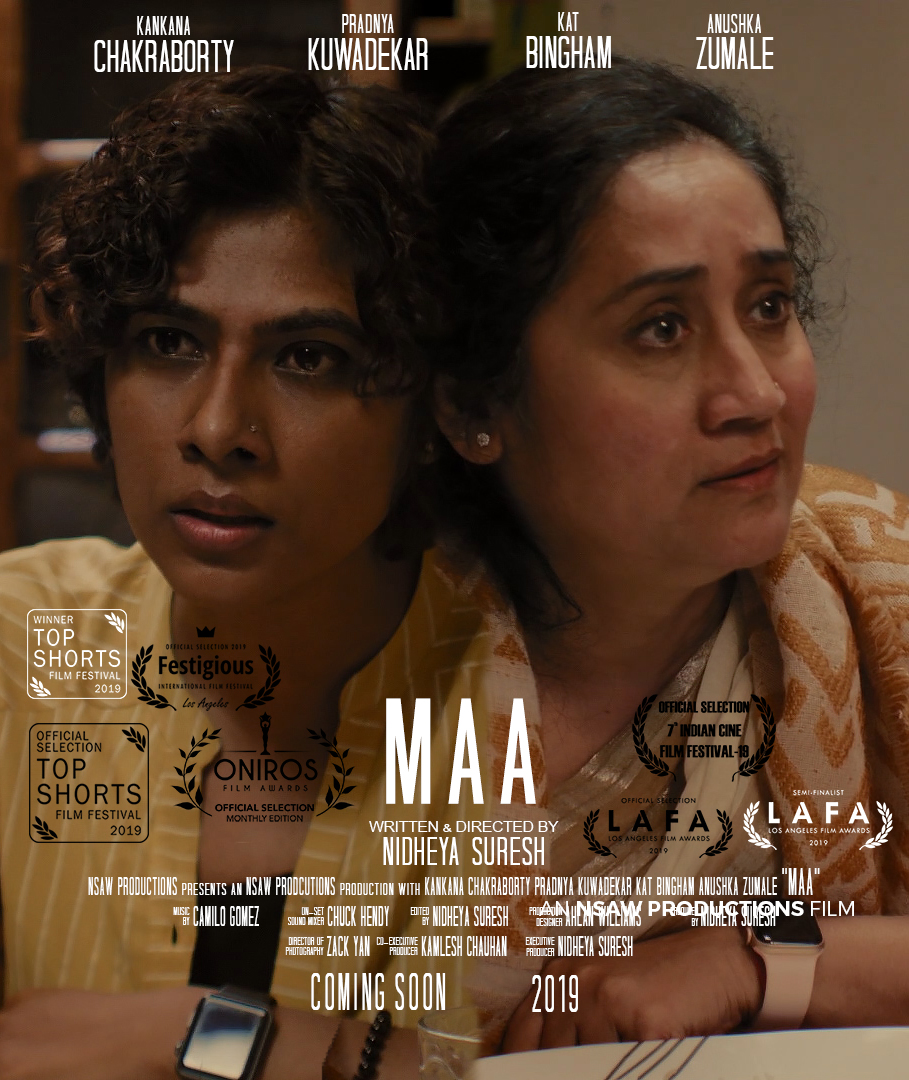 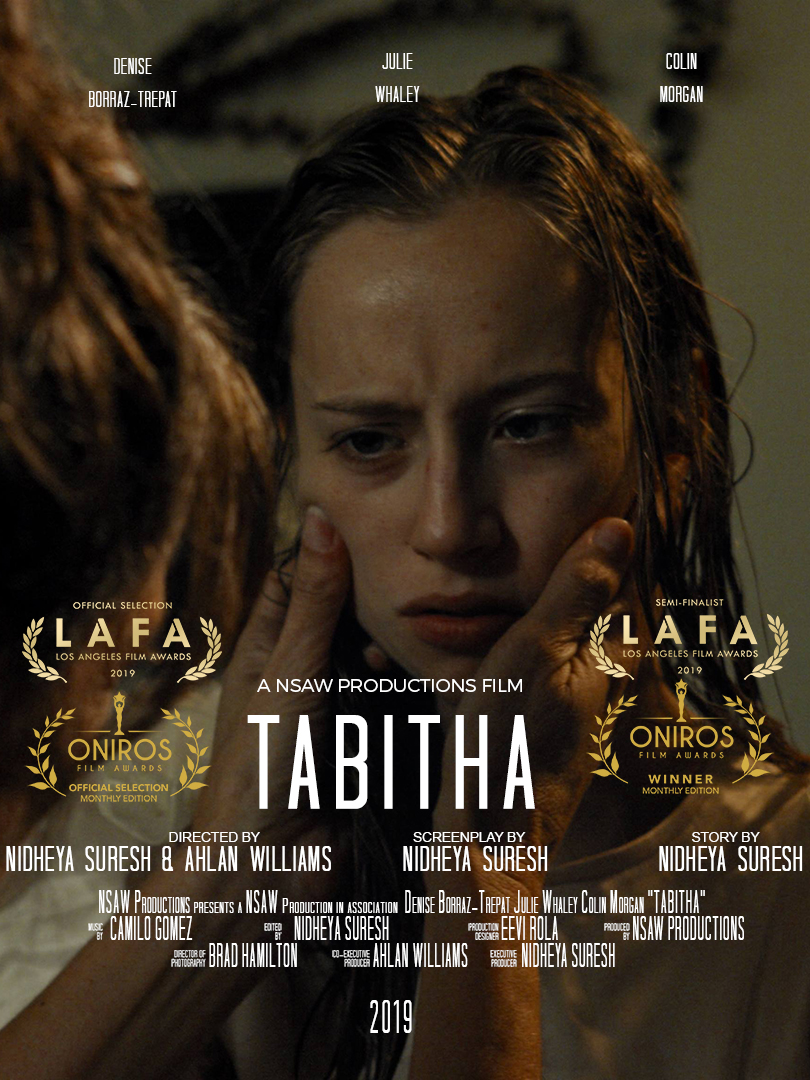 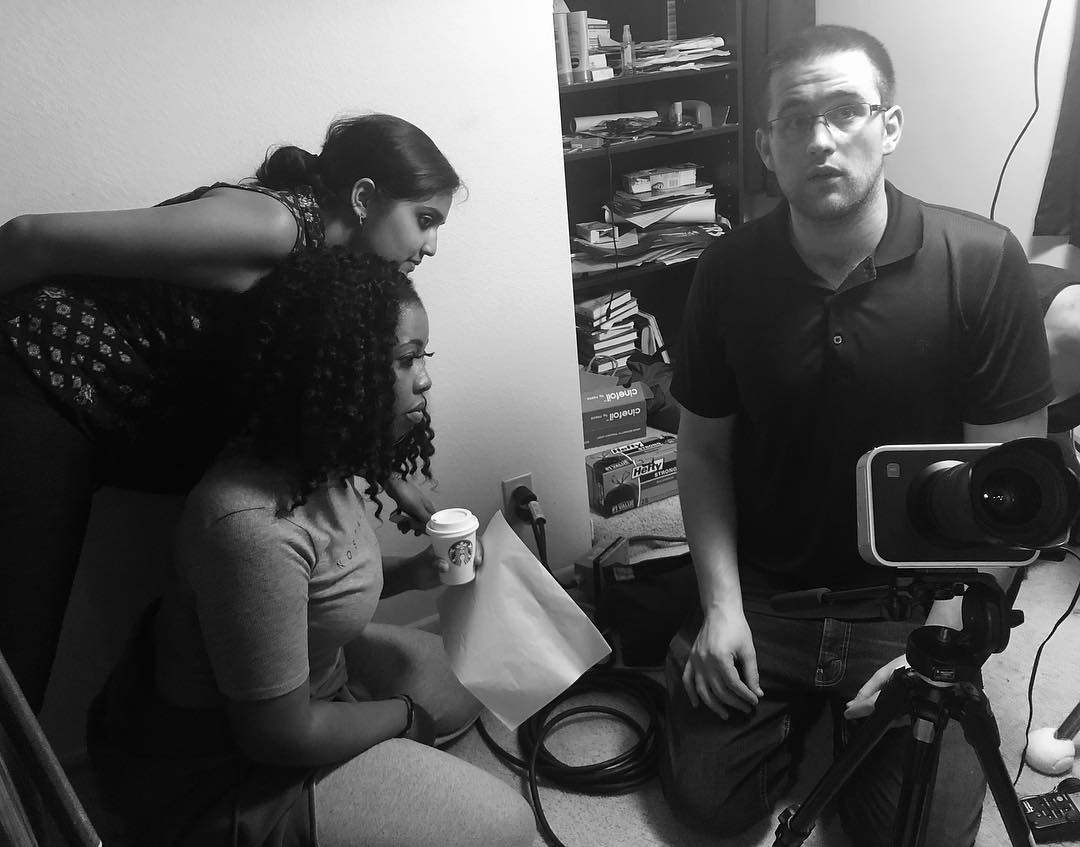 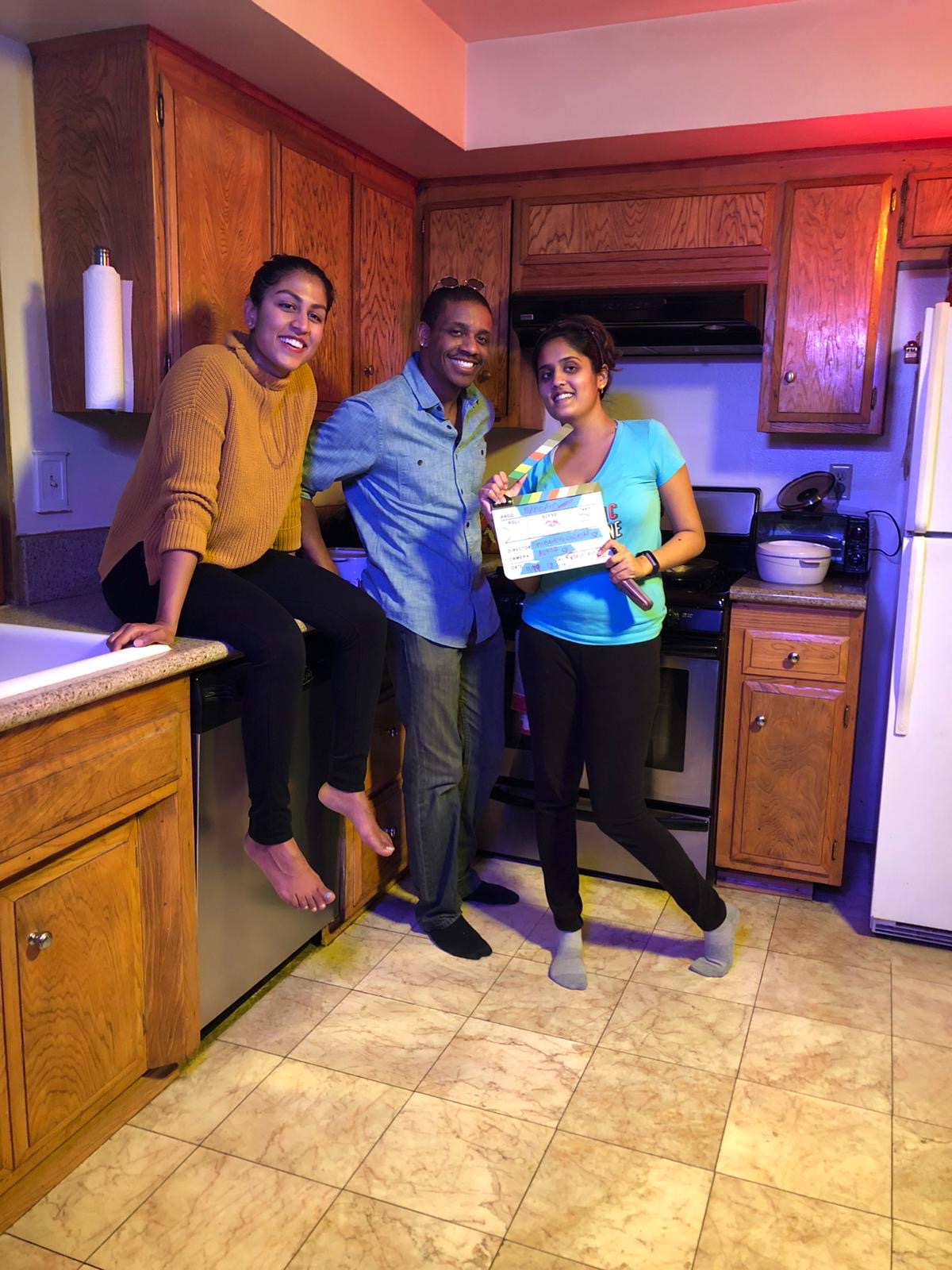 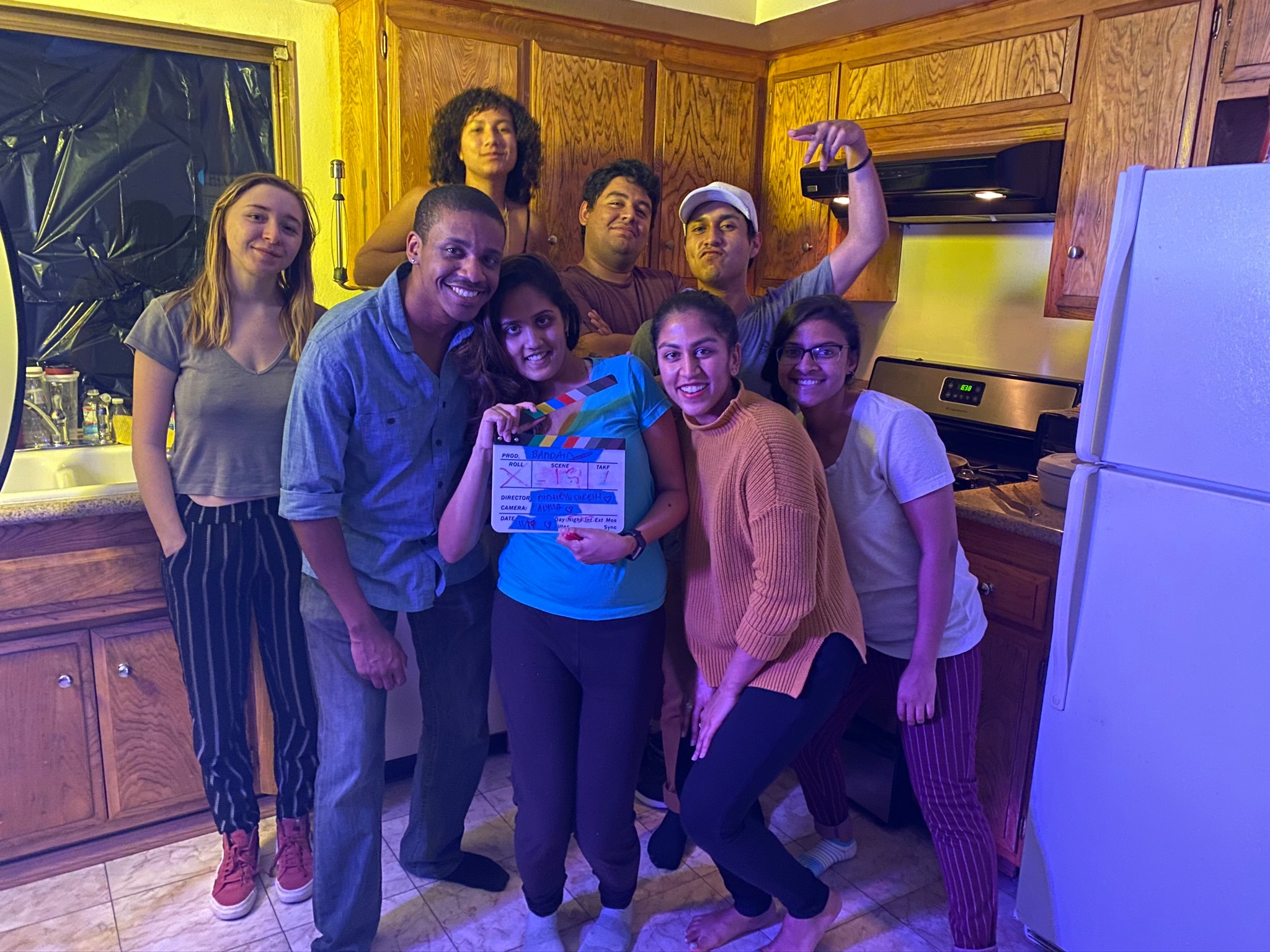