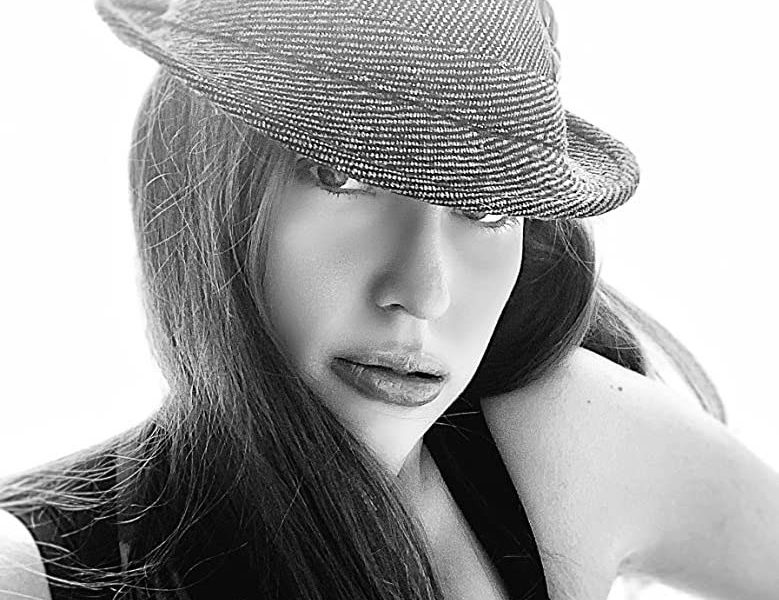 Today we’d like to introduce you to Nicole Russin-McFarland.

Nicole, please share your story with us. How did you get to where you are today?
I am a film director, film score composer, and voiceover actress, with USA and UK representation for my voice acting. I have previously been an agency model in Manhattan with several agencies long before the influencer era. At that time, I was also writing for The New York Daily News and other publications. With my acting pals, Ryan McGregor and Samantha V. Hutton, I co-run an Etsy shop called Haus of Film that has a women in film fundraiser. I am originally from Illinois.

Everyone asks me my elevator pitch, so I always say, “Imagine if Peter Jackson and Hans Zimmer were combined.” That is my dream career, to be at the top of the studio system creating great blockbusters and animation, with the addition that I compose the scores for them. The standard is someone is a film nerd with the film school route. I was always someone who studied music with only knowledge of films from being an obsessive viewer of cinema. Working backwards, I learned about animation and began releasing my films on a popular streaming service until I saw, “What!? More people are watching what I do when I stick it on YouTube.” My next films are my first animated features with completely different styles, very much throwbacks to the early days of Walt Disney before he had the Disney empire. My goal is to write/direct/score Oscar genre films, blockbusters, and wonderful animated films, including things that challenge audiences to think.

I am proud to say, I am probably going to hit 100,000 streams and beyond on the Esther in Wonderland film score album! A nice achievement for someone whose album is not a standard studio release. It has had a very warm reception with almost everyone I share it with. The full title of the animated feature is The Homework’s Revenge: Esther in Wonderland. The film score album is the portion of the story that takes place where my character, Esther, falls into Alice in Wonderland’s story. Esther is named after Ester Dean the hip hop singer-songwriter. Funnily enough, Ms. Dean’s legal spelling is Esther with the H in it, and I thought, why not since this is a story about who I really am pay tribute to how she spelled her name as a teen?

I take special effects classes via the Stan Winston School. You think, “Could it really be that good?” The best people in the world from film sets past and present share their expertise. You can follow along with it at home, and the most amazing bit, you can ask anyone questions. I loved my wig class because I was able to do that. I am starting more on fur and hair soon. You learn slowly and there is so much to the film industry beyond acting.

Of course, within acting, because I have gone back and forth from the Chicago area to downstate Illinois all of my life every weekend, and between Illinois and Manhattan from the time I was in junior high, I am excellent at any type of acting gig requiring authentic local flavor. People don’t understand the vast types of accents in either locale. And I do a solid British accent! I recently this weekend auditioned for something that I decided last minute to try a Brooklyn accent for. We’ll see how it is received. I hope I get the part!

The fun thing is also, I own four catfluencers: Sheila, Gisele, Noele, and Jürgen Meow, who is named after Jürgen Klinsmann. They are on Instagram at @russincats! They have recently started a Twitter and YouTube channel. I take my fur babies everywhere. Sometimes, the dog Isla photobombs their social media. Naughty! We are working on building them into a successful brand of happy kitties documenting their lives. Running their social media is so much for me, and if I can touch the world sharing stories like how Sheila was an abused cat who now allows people to touch her, anything I can do spreading the word about how amazing shelter pets are, it makes my day.

Great, so let’s dig a little deeper into the story – has it been an easy path overall and if not, what were the challenges you’ve had to overcome?
In the past, I have dealt with lots of casting couch scenarios during the pre-#metoo modeling industry. People said lots of things to me that were plain horrible. I was once, along with a bunch of teenage girls, told we were not going to have our photos taken auditioning for a really famous brand because the casting director wanted to “be” with “Brazilians” this weekend. The way it was spoken was like the women were a breed of dog for sale. We were sent on our way. It was humiliating.

When it wasn’t that, I dealt with lots of hypocritical types. Women, ironically most of the time, who would publicly tell the media how they loved “curvy” celebrities only for me to go in and, while being thinner than the celebrities they “loved,” being told I wasn’t skinny enough or was too curvy. An agent I once had went on TV supporting healthy BMIs for models but always pestered me to lose weight. The funny thing is when you lose weight, they tell you something else about your hair or look or to keep losing weight.

I got really tired of all of that. Because I always wanted to be a filmmaker/composer anyway, I only really got into modeling to create interest in myself. I always thought I could outsmart the system at the time, but really, nothing outsmarted the casting couch system in place. It was horrible.

One day, I had it and decided to embark on my animated film journey. Things took lots of learning. I worked on my animation for two years before people started seeing any of my work. Through trial and error, I simply learned. Walt Disney used to do that when he started out. No one class can teach you everything about 2D and 3D animation. You have to mess up until you get it right. For the longest time, I felt like people might not believe me, due to the large number of people claiming they are working on projects that never see the light of day. In 2018, people began seeing everything I was doing with some films coming out. Now, I have more IMDb filmmaking/composing credits, and people know I am serious.

The entertainment industry PR standard has long been this unwritten rule: “Never promote anything until you have a large career moment.” I’m sorry, I am not going to wait until I am holding up a Golden Globe to begin telling my story. I document everything because I someday want people to look back and know exactly how I arrived to that moment of holding a big award in a speech on stage and how I worked hard for it. The hidden world of the work, time, sweat, tears, and money poured into our entertainment careers needs to come to life for people to understand why people work their lives for this. I also want to be a spokesperson for the rights within the film industry, such as how starter industry people most in need of day jobs are discriminated against by mainstream employers who think entertainment industry folks are fools or somehow unworthy of a job. I talk a lot about women’s equality and the need for financing because really, money is all that matters. I am open about how film music only allows women, people of color, and LGBTQ people if you fit the right mold of “diversity” in their rule book, and how someday, I would love to have either a program or a talent agency for people entering film music who might be shut out of the doors because…their crime is they come from rock bands, don’t act like an idea of what women should be, or whatever it is.

To change the world, you start with expressing your thoughts. My thoughts might not be right tomorrow, but they are the seeds that will grow into movements and positivity. I am fully open with the fact my goal is to be a billionaire, and by that I mean yes, of course, to finance my own work and have power in a society that doesn’t always respect female voices but also, to have the money to make these movements happen.

Lucky Pineapple Films – what should we know? What do you do best? What sets you apart from the competition?
Lucky Pineapple Films was born when I sought out my filmmaking and film score adventures. It now extends to things like how I am producing the music for my actor friend, Ryan McGregor.

At the same time, Lucky Pineapple includes Haus of Film, which is an Etsy shop but extended into an acting and creative tips podcast called Haus of Film, a Medium column, and who knows what else in the future.

What sets me apart with Lucky Pineapple Films from everyone else is I am the hardest working person you will ever meet who holds grudges really well, because I kid you not, my personality is exactly that of Gladiator’s Maximus. You can take that to mean holding a grudge vandalizing someone’s car, which is childish or be like me, a person who uses frustration to proving people wrong. I always say only I am in charge of writing the screenplay that is my life story. I get the final say. And guess what? I am going to prove people wrong. You know how Maximus can’t wait to show the emperor he means business, getting the crowd on his side? That is me whenever I deal with sexists or anyone else giving me drama. I don’t put up with nonsense. I will show them and, like the Gladiator tale, if it takes years, it takes years. A business role model of mine says, “however long it takes is however long it takes” when I ask him questions. I agree.

What moment in your career do you look back most fondly on?
It hasn’t happened yet. I need to be up on stage winning that Best Director Oscar. Bonus points if I can pull off Best Original Score in the same night. Until then, I haven’t fully made it! I will always be working towards that goal in the back of my mind. When you finally win, it’s back to starting from scratch. You work to win it again! 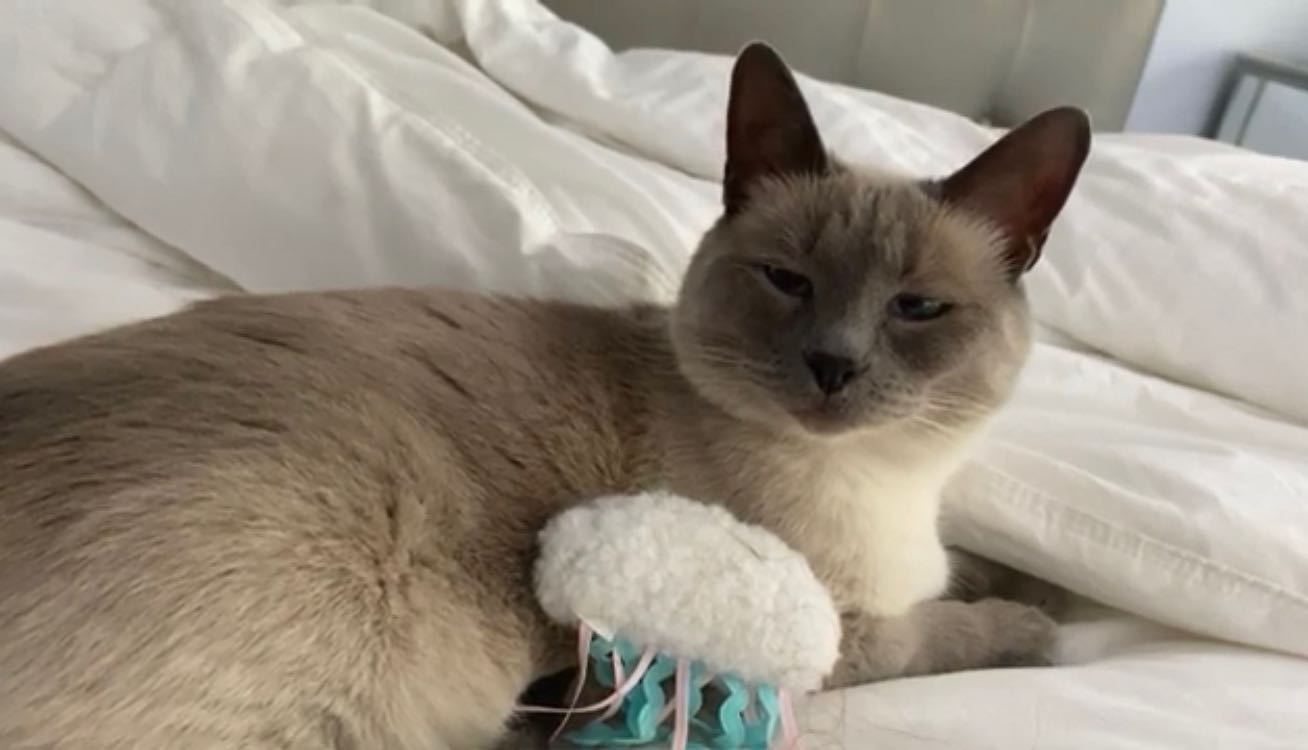 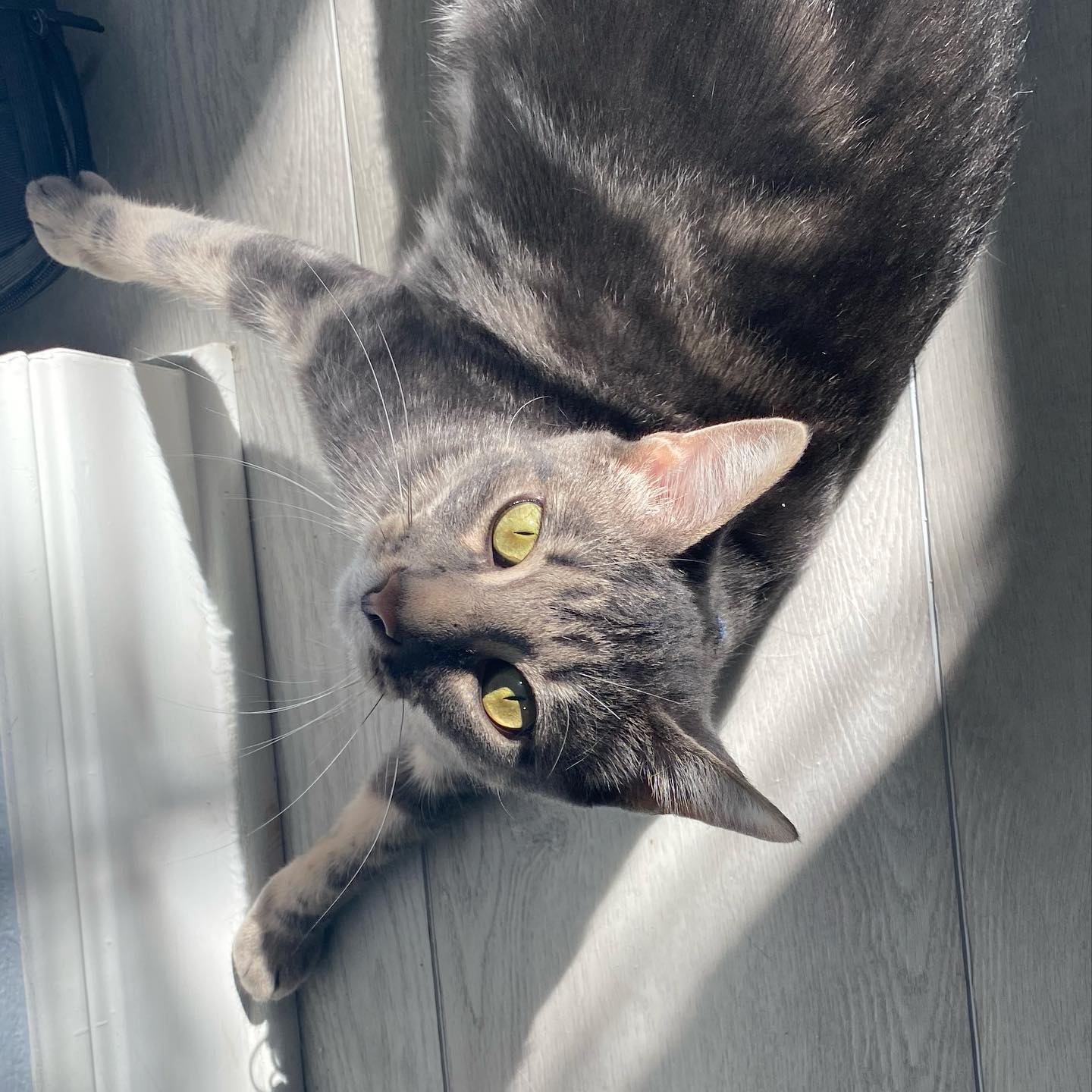 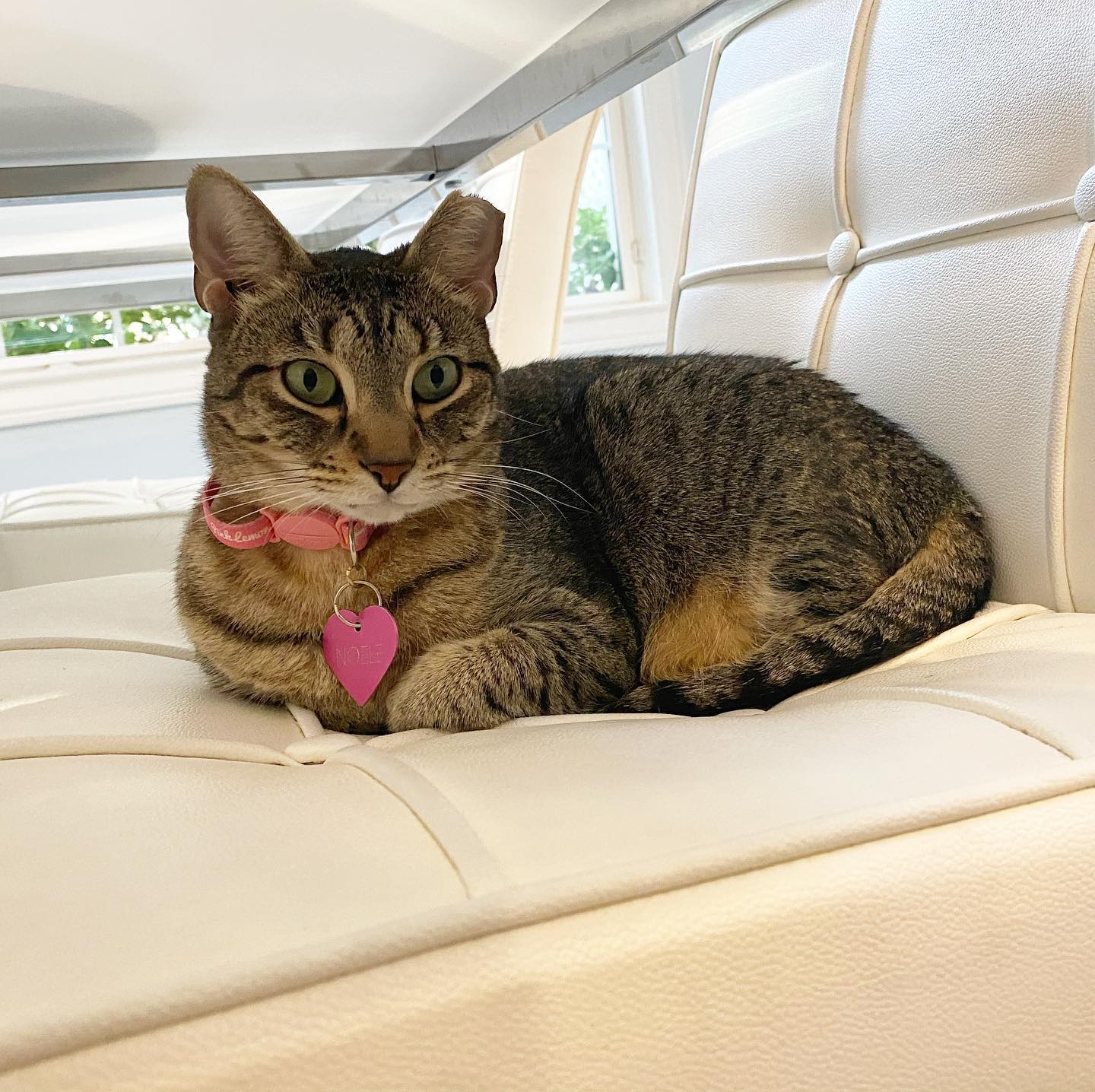 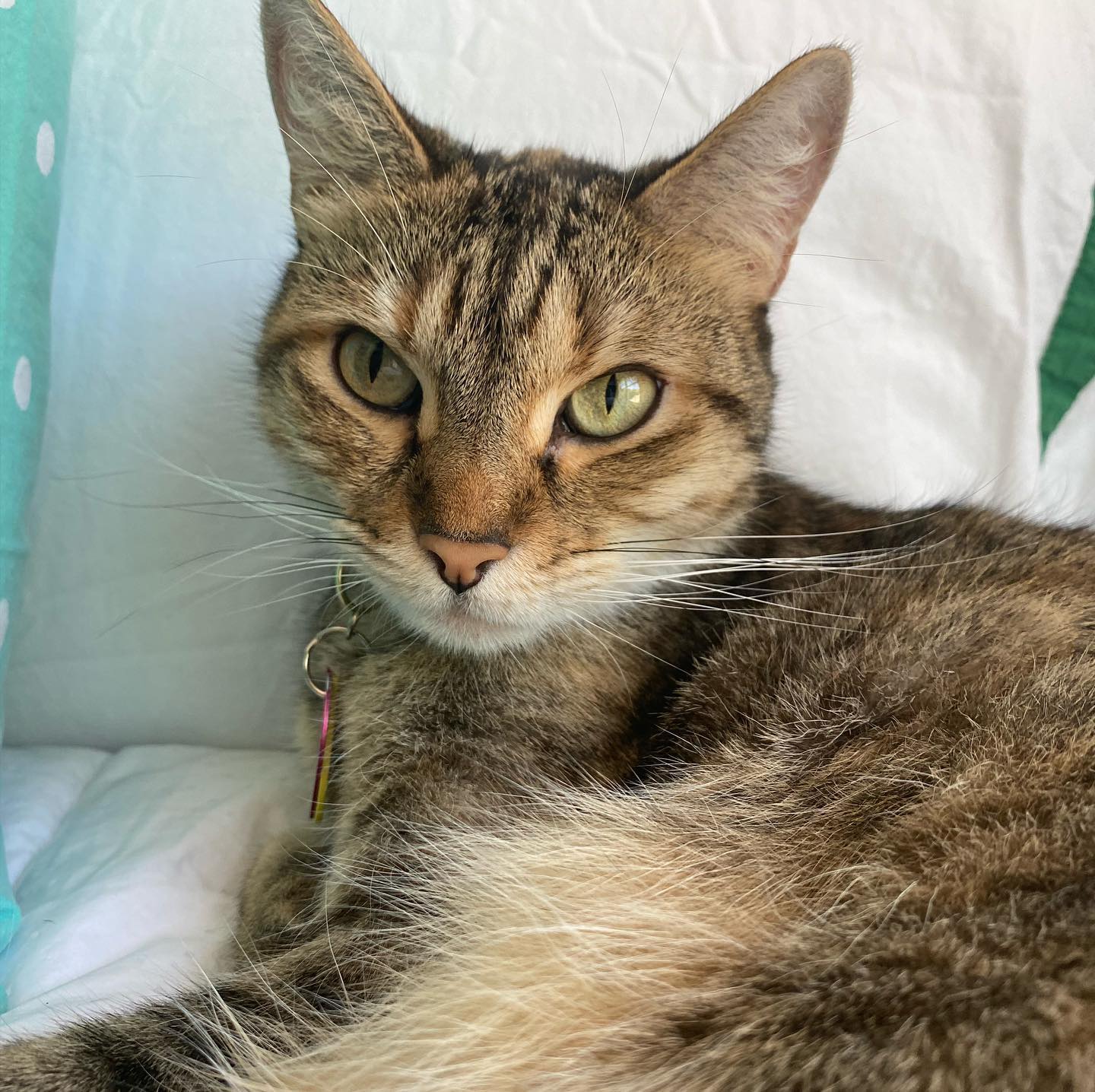 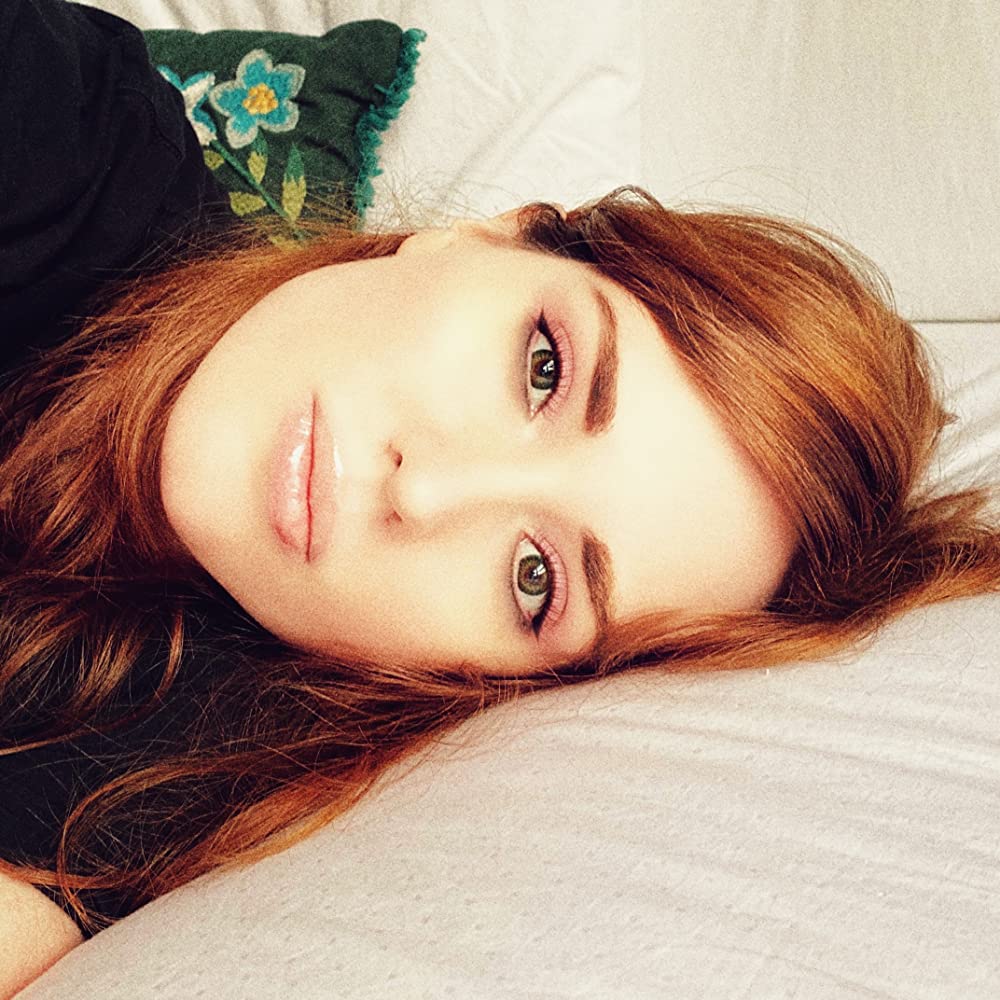 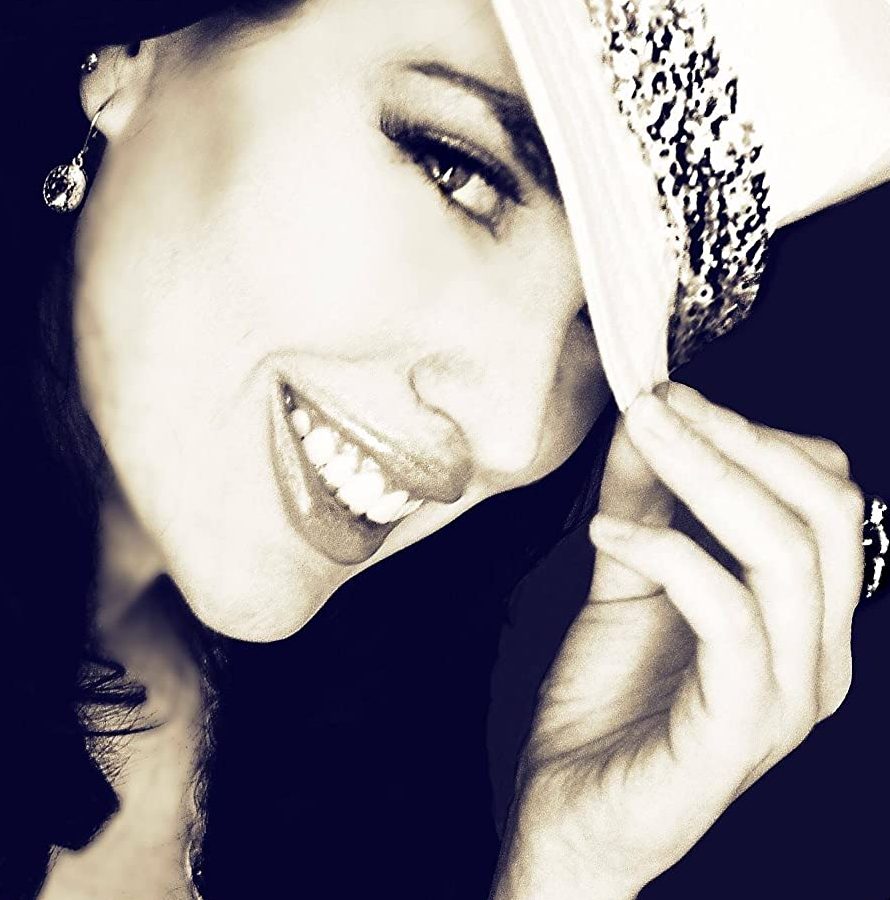 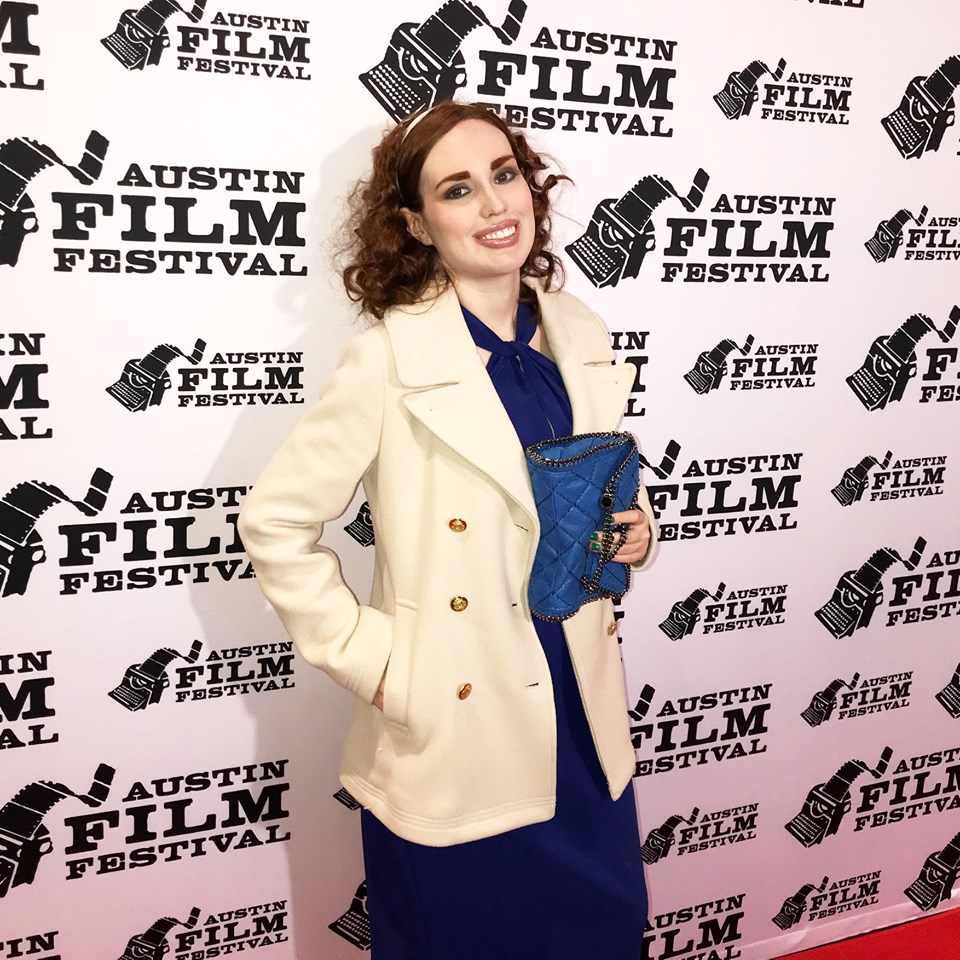 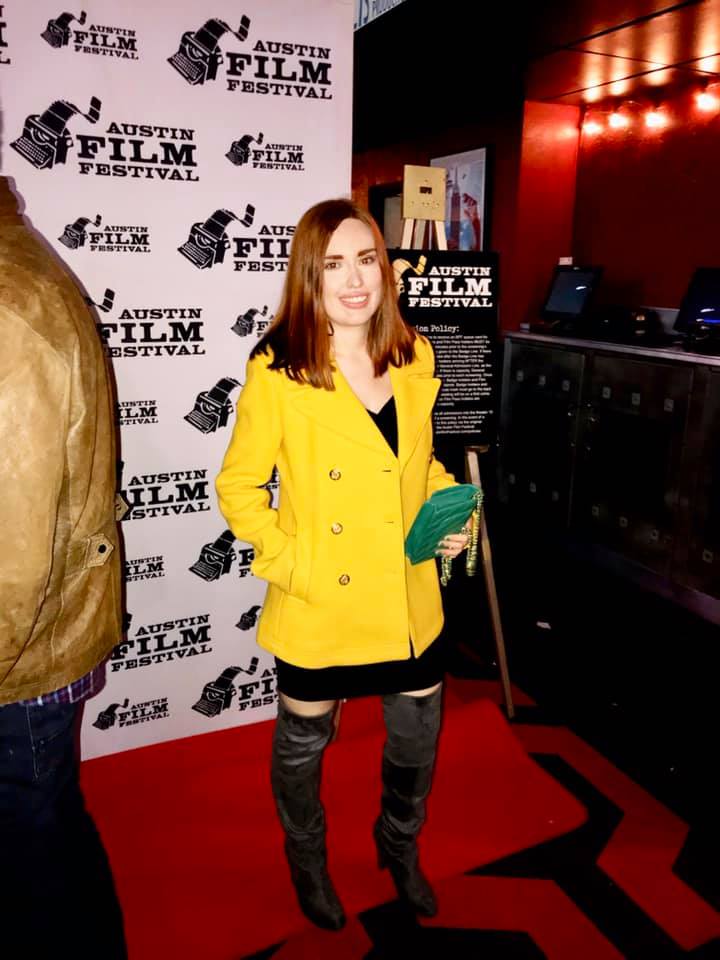 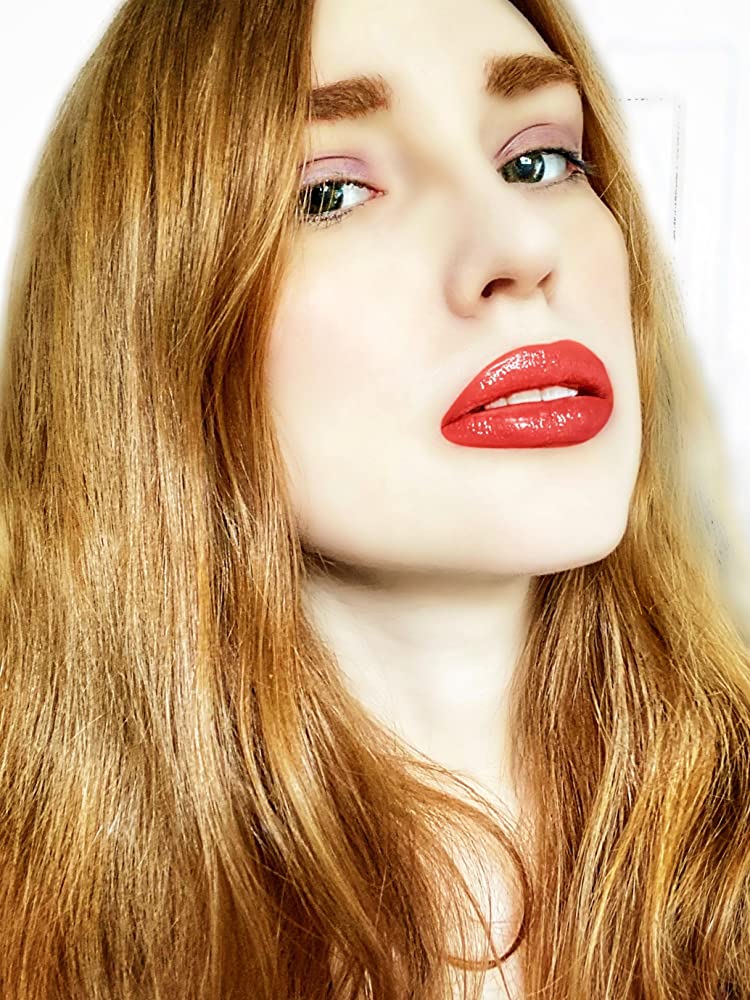 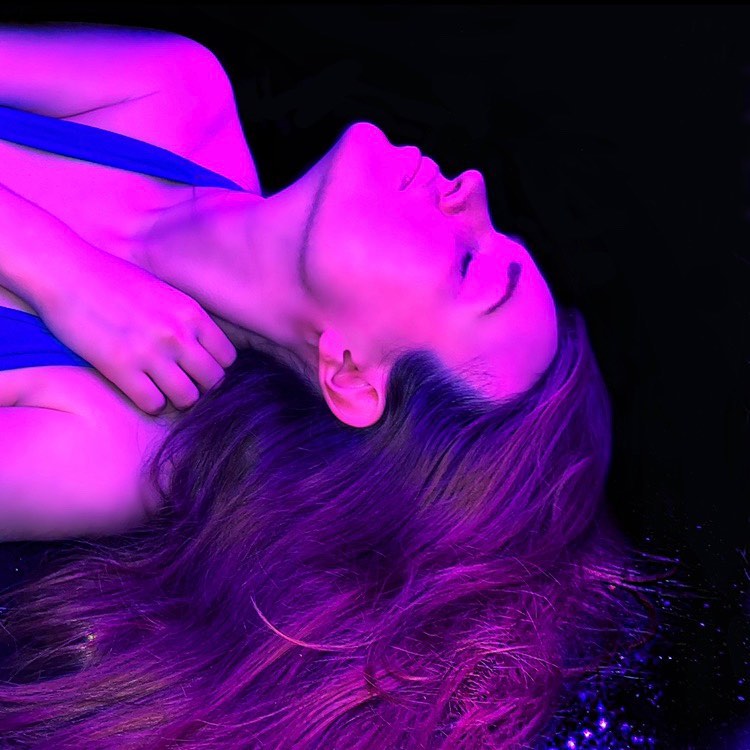