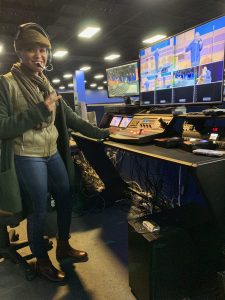 Today we’d like to introduce you to Nicole Ramsey.

Nicole, let’s start with your story. We’d love to hear how you got started and how the journey has been so far.
I worked as a single mother of one son from the age of 21 years old until I met my first-husband in 2002. I bought my first property in 2004, with the disapproval of my now ex-husband, of eight years. I divorced and became a single mother of two, and this is when I acquired my second and third (income) properties.

In 2015, I decided I was no longer interested in working as a Sales/Marketing manager for the telephone company, so I quit my job on March 10, 2015 @ 5:30 p.m. This is significant because I abruptly left the company that employed me for 19 years. During this time, I met and married Eric B. Ramsey, film producer. Subsequently, with my background in T.V. production, I assisted Eric in making two movies titled (CainABel 2015 and Ole B.R.Y.C.E. 2017. Currently, Eric and I are filming a movie titled “In the Company of Assassins”. In addition, I work as a film director for Noel Jones Ministries (City of Refuge, Gardena CA). Also, I’m finishing my Bachelor of Science degree, in Film Production, as a film producer, at the Los Angeles Film School in Hollywood, CA.

Overall, has it been relatively smooth? If not, what were some of the struggles along the way?
No, it has not been a smooth road. My car was repossessed and I nearly lost my house to foreclosure. After 19 years, I walked away from working with the phone company, receiving a salary of nearly $100k per year, and this adversely affected my family. My emotional state changed drastically.

Team Ramsey Entertainment – what should we know? What do you do best? What sets you apart from the competition?
Team Ramsey Entertainment employs people who are underrepresented. Our motto is, “We Employ Actors”. We have two successful movie, which are currently working themselves around the film festival, circuit. We’ve won multiple awards including Best film, in 2018 at The Black Film Festival in Minnesota. People often call Eric and I, a “power couple”.

What is “success” or “successful” for you?
Success is defined as one who can work when she chooses. I am an entrepreneur who is motivated by the completion of film projects. I love to see people express themselves in the arts. Filmmaking allows for one to be expressive in their own unique and artistic way. 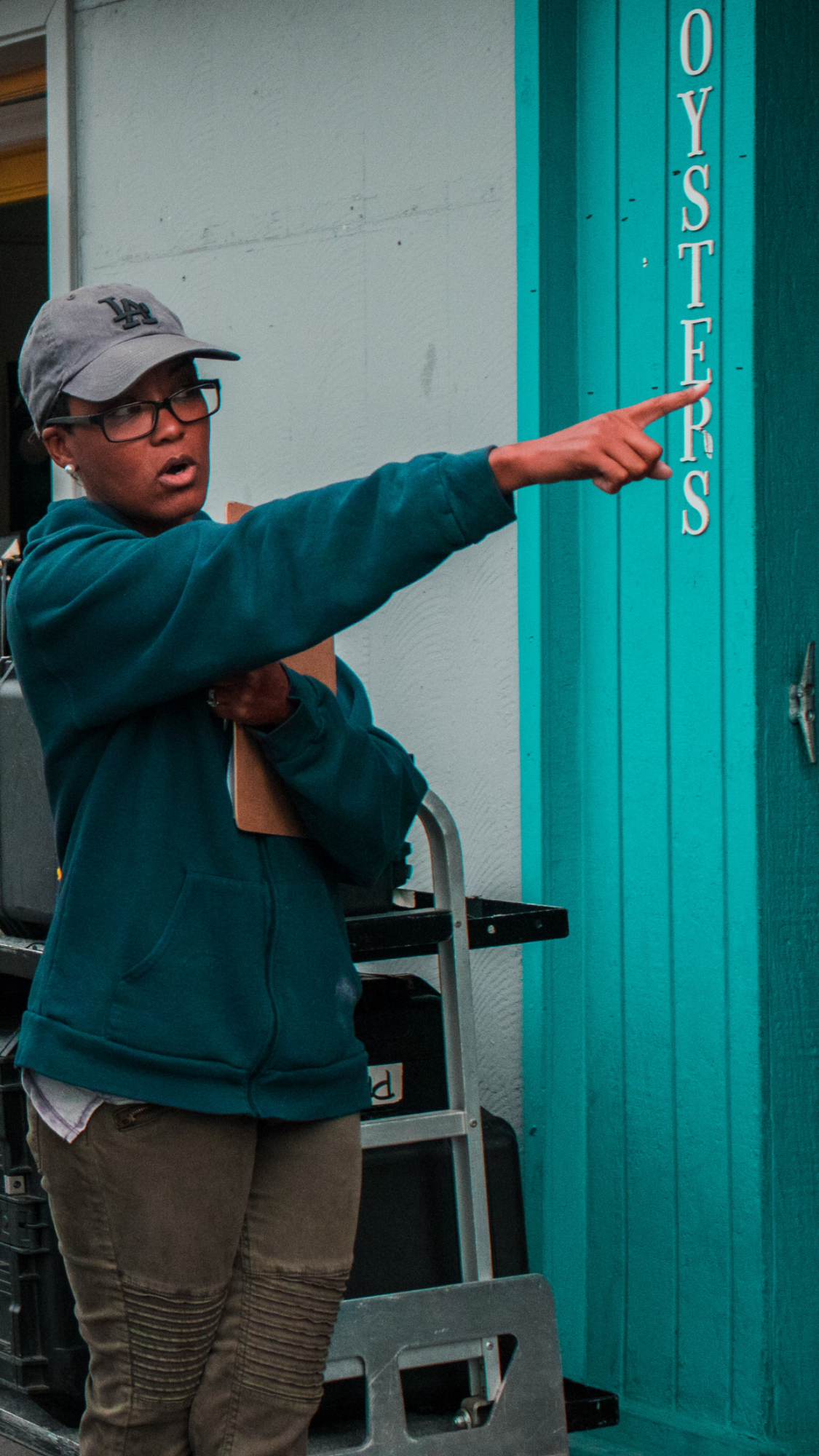 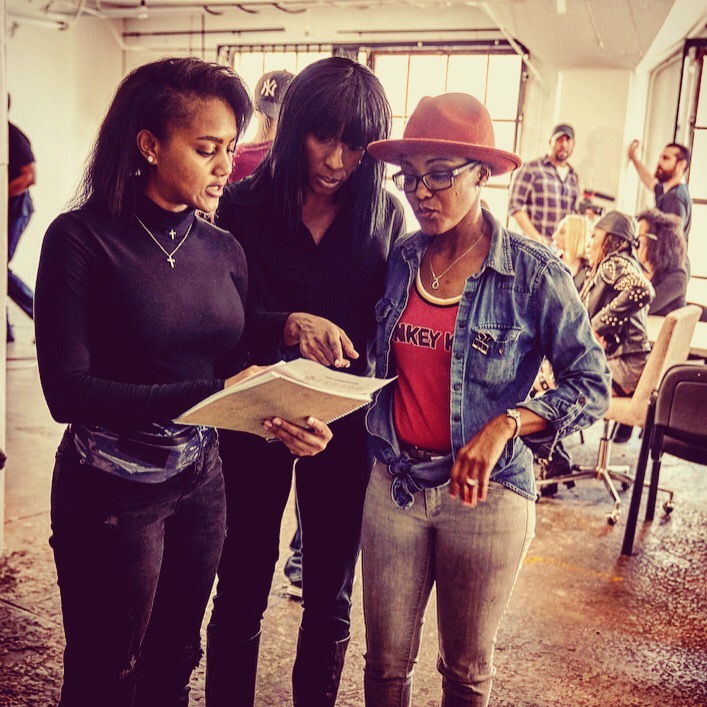 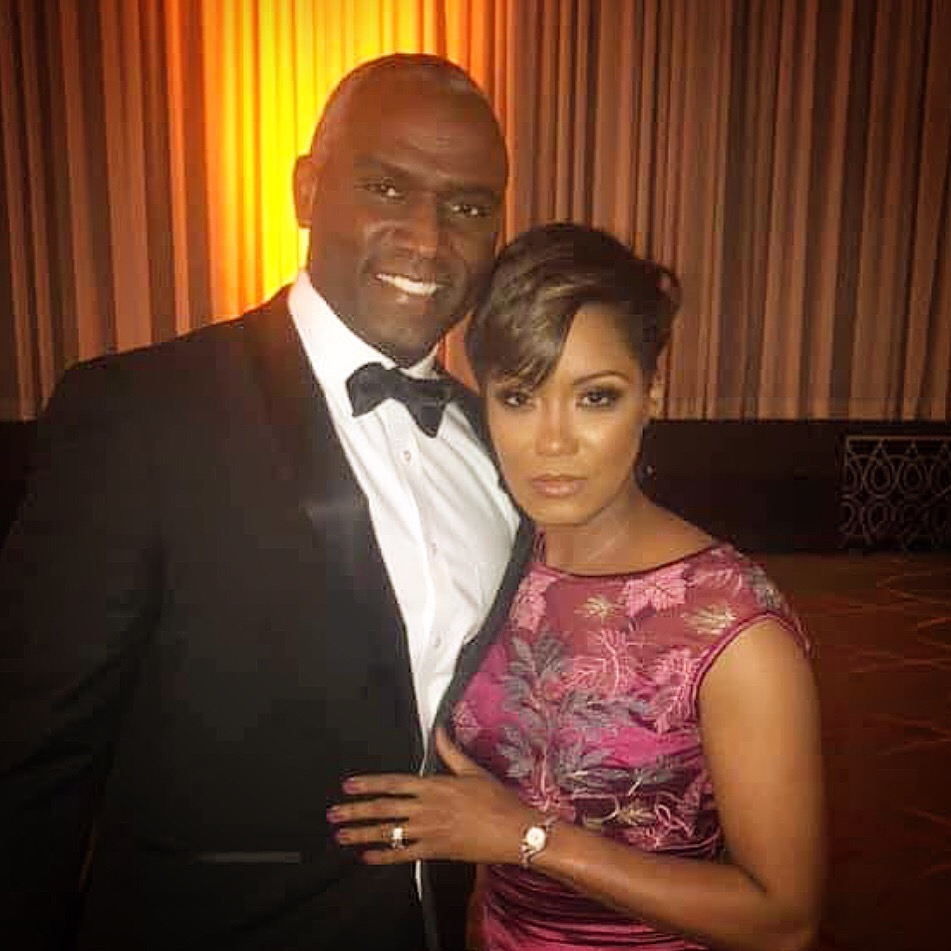