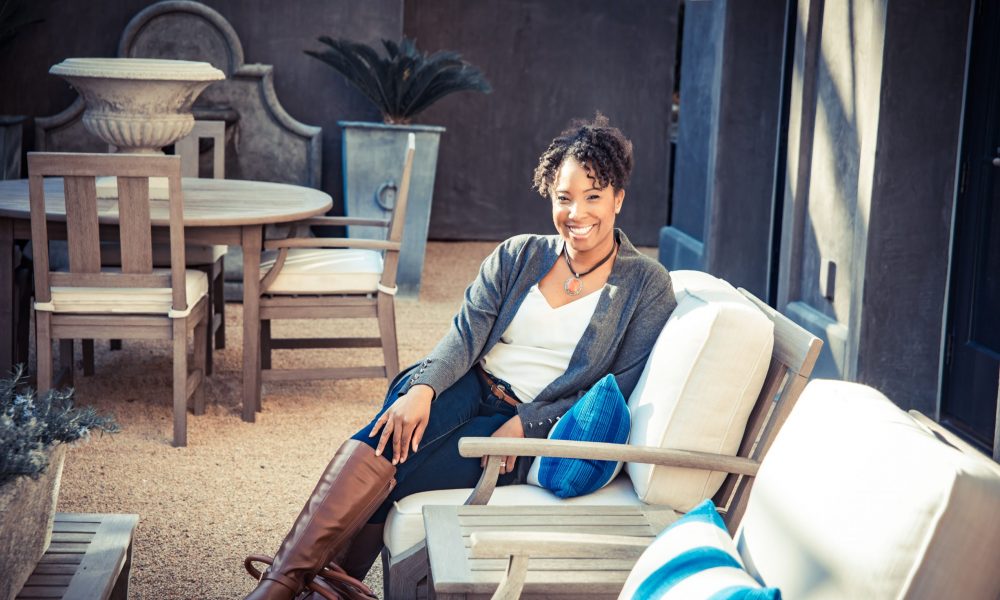 Today we’d like to introduce you to Nicole Pryor Dernersesian.

Nicole Pryor Dernersesian is the President and CEO of Firestarter Entertainment, a talent agency based out of Los Angeles that represents actors for television, film, commercials, print and theatre.

Before becoming an entrepreneur, Nicole performed in the Las Vegas Company of “The Phantom of the Opera” directed by the incomparable Hal Prince for 6 ½ years and over 2600 shows. She was the first African American to play the role she played in the show. Other favorite acting credits include: Ragtime (Sarah), Children of Eden (Yonah) and Footloose (Rusty).

In 2008 (while performing in Phantom), Nicole founded Firestarter Entertainment as a production company. Nicole wrote, produced, cast, and promoted two shows (Our Voice: A Celebration of Black Women in Music and The Soprano Sisters).

In 2012, Phantom closed and in 2013, Nicole decided to transition her company, Firestarter Entertainment into a talent agency. She made this transition because she and her Broadway friends were having trouble finding representation for TV/Film. She decided to take matters into her own hands and start her own talent agency to represent her talented friends. She started with 12 clients (all personal friends) and now her company represents over 700 actors in Los Angeles, New York and Las Vegas.

Nicole is also the host of the entrepreneurship advice YouTube Series: NICOLE TALK. As a vocalist and songwriter, Nicole released two albums, both available on iTunes: “I’m Here” and “The Long Way Home”. In addition to her stage work, Nicole taught private vocal lessons for over 14 years, including a two years stint as an Adjunct Professor of Vocal Performance at her alma mater, Pepperdine University (where she holds a BA in Advertising and Music). Whenever possible, she continues to lend her time to teach master classes and do public speaking engagements at Universities and Organizations around the country.

Great, so let’s dig a little deeper into the story – has it been an easy path overall and if not, what were the challenges you’ve had to overcome?
Smooth: NO … It has been a doozy for lack of a better way of putting it. The reason that I started my company was because of the lack of opportunity for myself and my actor friends. So… the company was started because of struggle. It has been incredibly challenging building my company up from scratch and convince the industry that we have viable talent worthy of a presence on television and film. When I first started the agency, I even sent a gift to the casting directors that I could find addresses for. I sent a little plastic box with a tiny potted flower with a booklet that included my 12 clients’ photos. On the cover of the booklet was the phrase “Let’s Grow Together!” Not one person wrote or called to let me know that they received my gift, but I did start getting more auditions for my clients… so… I presume it worked! I didn’t have phone numbers or emails for the casting decision makers… which was a challenge when trying to get my clients in the room for auditions. I slowly built up my contact list one person at a time (scrounging and googling my way through). I would try my best to network by working events like Premiers and have my interns create Tip Sheets (a sheet with photos with names) so that I could target the casting directors at those events.

But… I was the WORST net-worker. I always felt (and still feel) so awkward. I remember walking up to a casting director (who shall remain nameless) at a premiere for a movie she cast and I said: “Hello, I am Nicole Pryor Dernersesian and I am the owner of Firestarter Entertainment. We submit on a lot of your projects. We are new agency so I wanted to introduce myself.” All I remember her saying was: “Okay. Nice to meet you.” That was it… I was devastated. LOL. Saying that… now she calls our clients in regularly. I am not sure if my introduction helped. But… one thing I do know is that you MUST try everything in your power when trying to build your company. I was frightened walking up to people I didn’t know (I still am). But… I am brave enough to try and that is why we are now successful. In addition to being brave, I know that consistent and good work is what has also made us successful. We also represent great actors who show up and do their job. SO… one thing I have learned is consistent and good work will get you where you are going. I might not be a great net-worker, but I am a GREAT WORKER! So… I show my value through my work… I don’t have to tell anyone how great I am… I show them – SHOW NOT TELL. They see my value in my work! And… that is why we are now successful… and still growing!

Firestarter Entertainment – what should we know? What do you do best? What sets you apart from the competition?
We are a fully registered and bonded talent agency. We are also SAG-AFTRA and Equity franchised and represent talent and writers for television, film, commercials, print, theatre, and literary works.

I am most proud of our humble beginnings… and that we have made a name for ourselves in the industry – and still growing.

What sets us apart: People always ask me what the company name stands for: “Firestarter” Entertainment. Well… it’s simple: I believe that my company is a firestarter in the entertainment business… we are burning down the old way of doing “business as usual” and forging a new path, where integrity, honesty and transparency take center stage. This is what sets us apart!

What moment in your career do you look back most fondly on?
As an actor… booking “The Phantom of the Opera” was a dream come true. I dreamed of being in a Broadway show from the age of 12. So… when I booked Phantom… I cried like a baby and that moment was one of the most intense emotional career moments I have had. Saying that… growing my business into the reputable company it has become is a different kind of proud… I haven’t yet cried like a baby… but… I am always dumbfounded by the success of my company because this was never my plan. I am an accidental entrepreneur. And… the fact that I built this company from scratch is CRAZY! I am sooooo very proud of what I have built. I actually struggle to find the words to explain how proud I am! Let’s just say: Never get stuck in what you “think” your goals and dreams are because if you are open to new possibilities, the opportunities are endless. I always say: Don’t let your childhood voice dictate who you are today. If you are open to exploring who are truly are TODAY, this exploration might lead you to fulfilling your wildest and unimaginable dreams. It sure has for me! 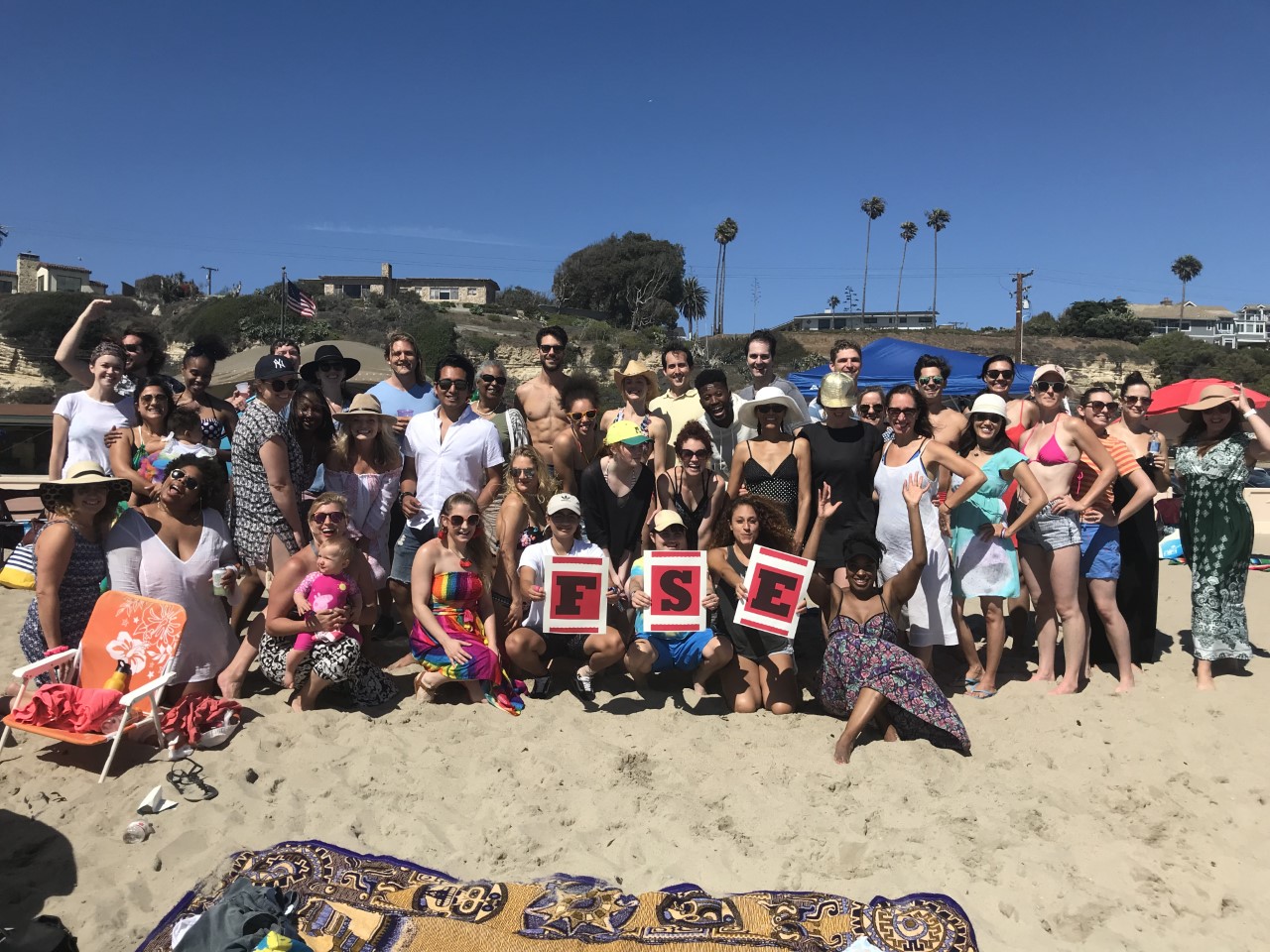 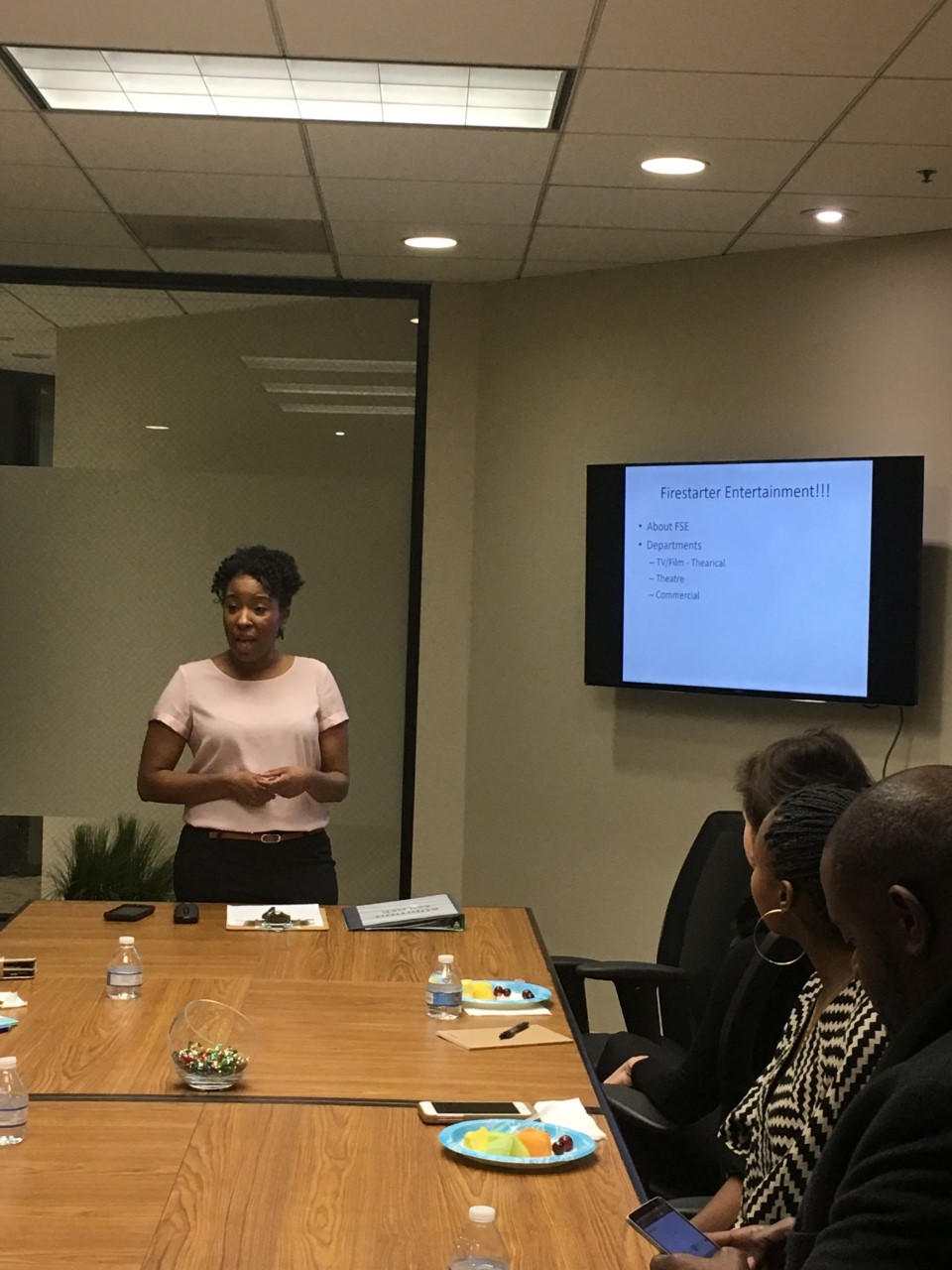 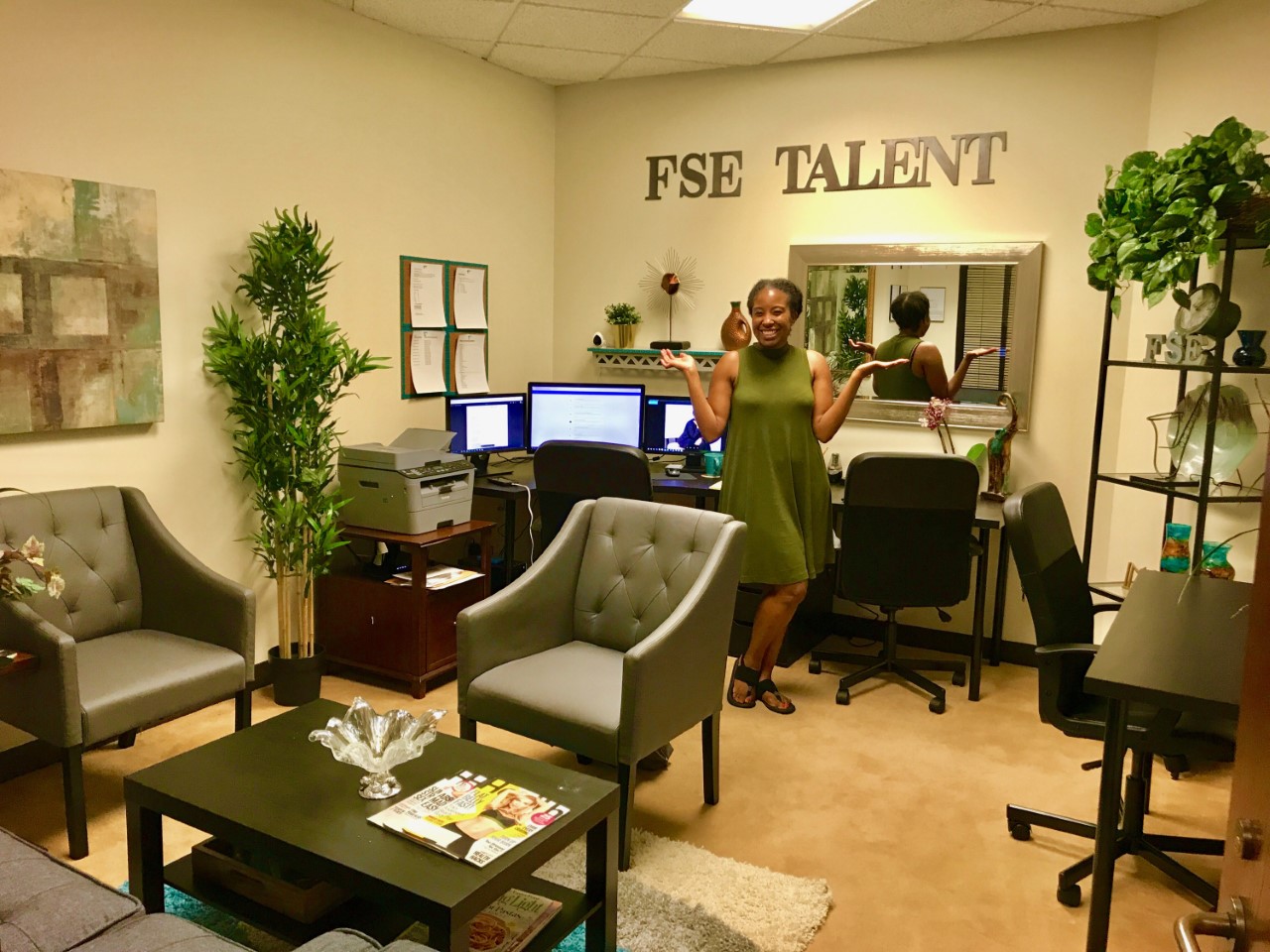 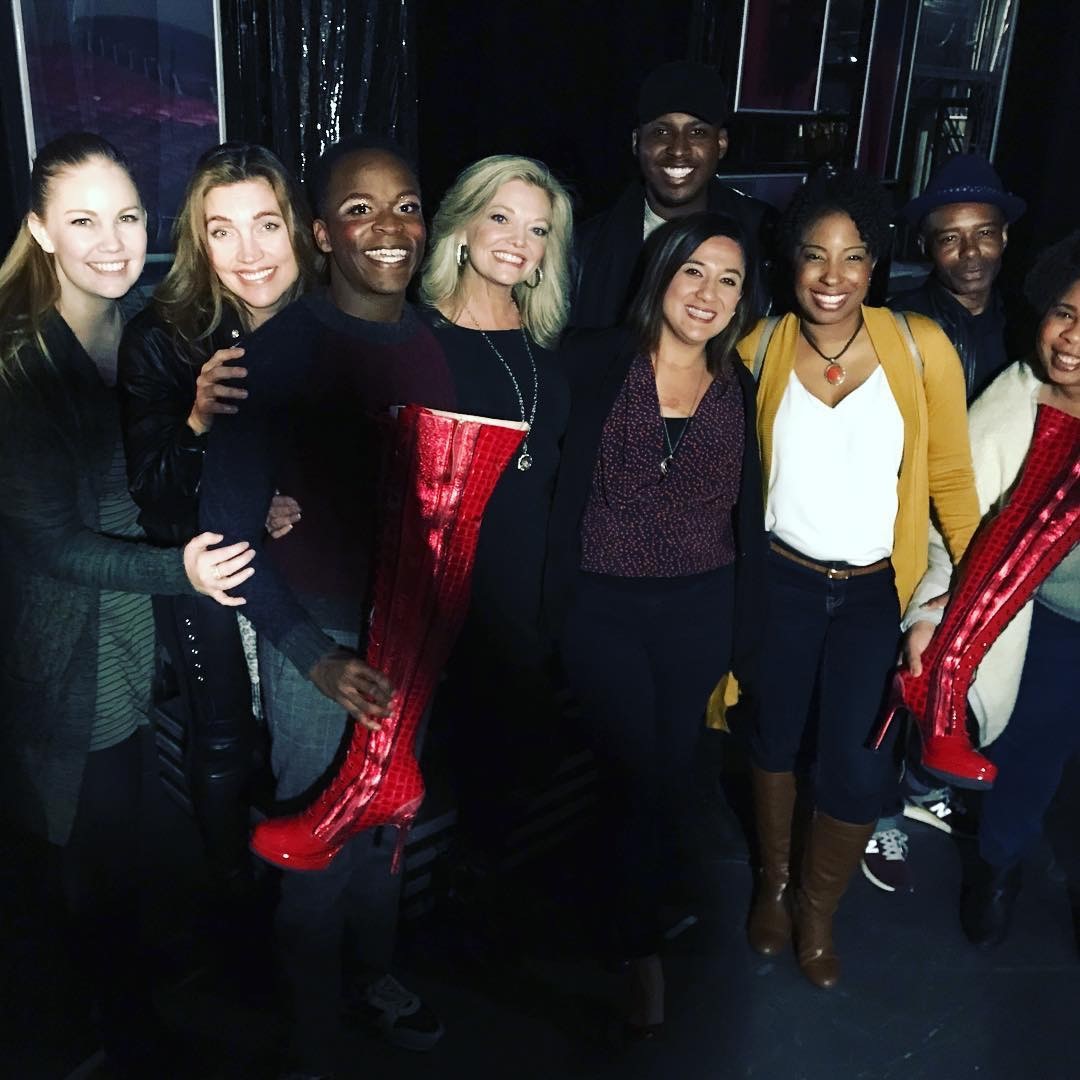 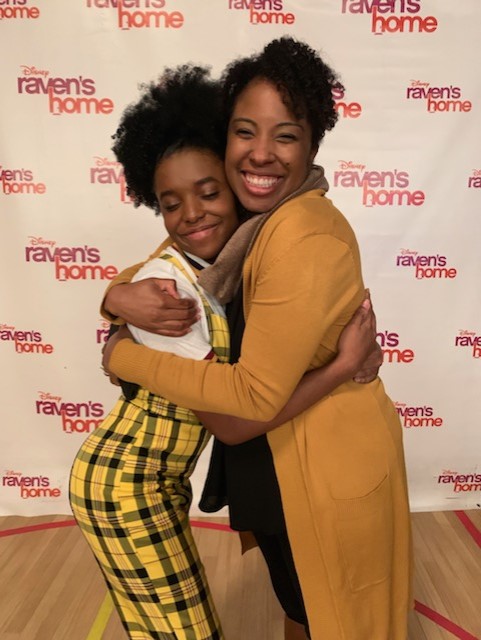 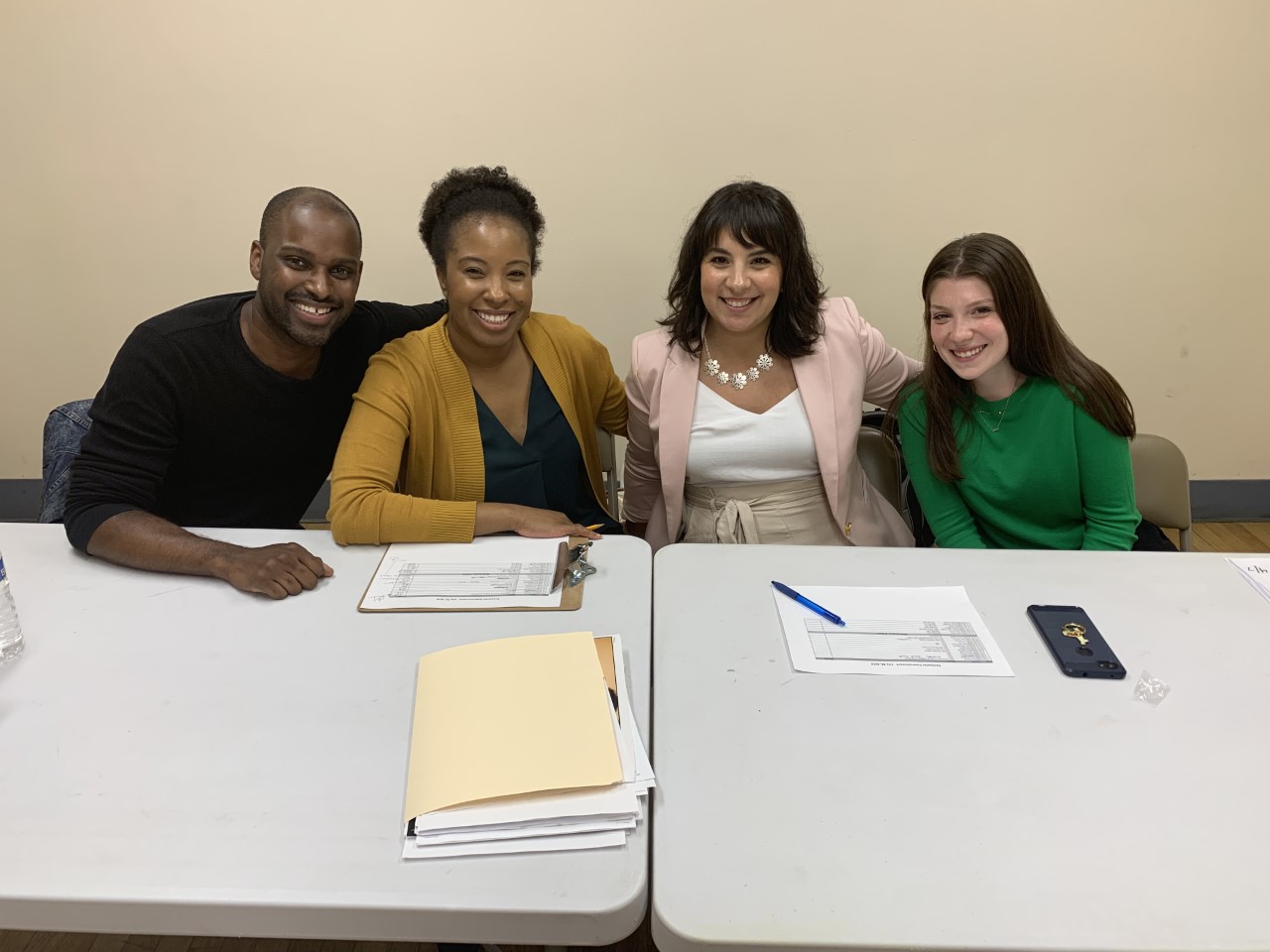 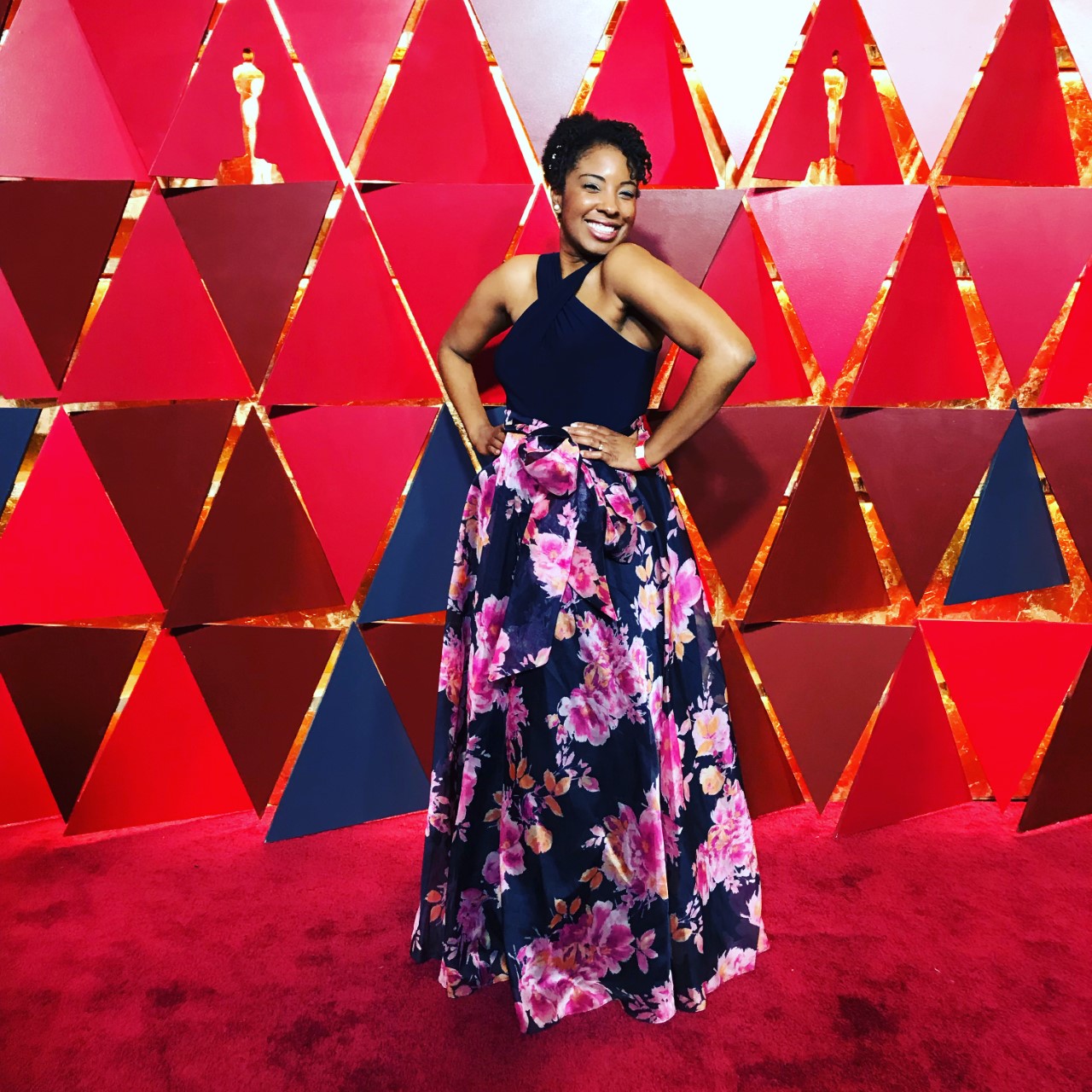 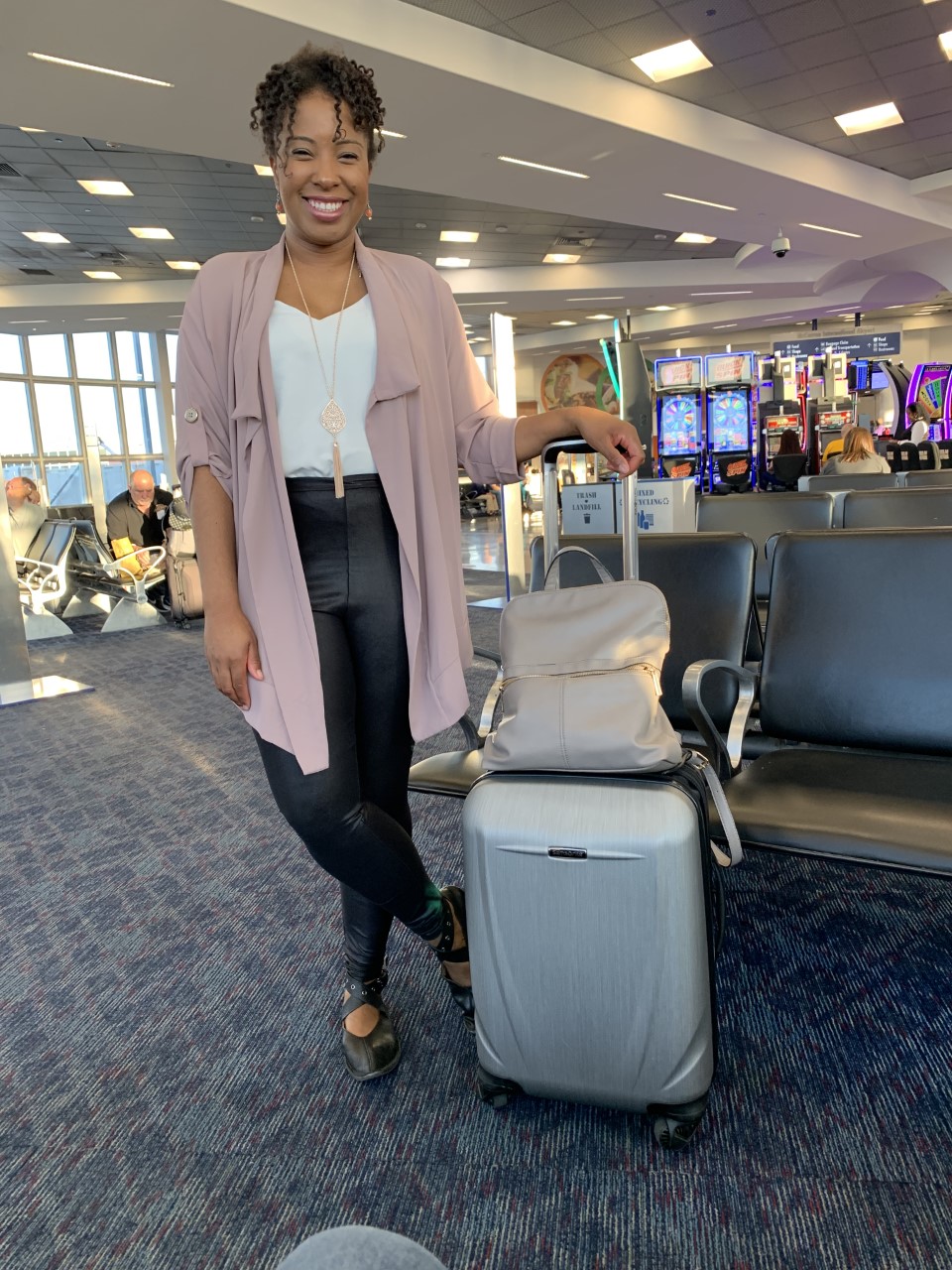