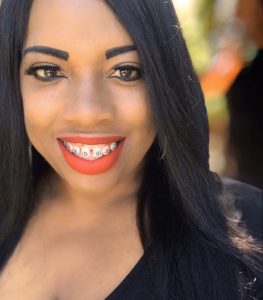 Today we’d like to introduce you to Nicole “NikkiRich” Richardson.

Nicole’s accomplishments and hard work has led her where she is today, broadcasting since the age of 9! Previously, Nicole Richardson is a former 7- Year Educator Of The Charlotte Mecklenburg County School System. She is in her 2nd Year Of Doctoral In Business Administration, MBA from University of Phoenix, with Bachelor of Science in Criminal Justice minor in Education from USC Spartanburg known as USC Upstate.

Currently, Nicole Richardson has recently had the pleasure of being an Oprah Winfrey Network Ambassador/ Media interviewing at The OWN offices the cast of the different shows. Nicole was the media & Press for Oprah’s Life you want Tour in San Jose, California. In Jan. 2018 Nicole was personally invited to celebrate with Oprah her birthday at OWN.

Nicole Richardson’s is also a #1 Amazon International Best Selling Author for the Book “ Breast Easy”. She speaks across the nation at tech panels and empowers thousands at Universities. She advocates Kidney Disease being diagnosed two years ago & Non-Profit organizations, volunteering her time with her media team.

As a media Influencer who talents and unprecedented hustle as a host, writer, producer, educator are unmatched. She is known for the Toyota RAV 4 series featured host, Contributor and seen making appearances on TMZ Live, Fox 11 in Los Angeles, Fox 5 in Philly, Bill Cunningham Show on The CW on K-Cal, Comcast & Spectrum ch32, AT&At Uverse.

Overall, has it been relatively smooth? If not, what were some of the struggles along the way?
It’s been a challenge over the past few years. I was diagnosed with 2017 with End-Stage Renal Disease(Kidney Failure) and in need of a transplant for both kidneys. This has changed my entire life, I have scheduled everything around my daily treatments and appointments. It overwhelming at times but I feel it has made me stronger I have connected with others who are battling kidney disease as well. I document and share with my audience and followers my journey to show that no matter what you go through keep pushing. Live your life to the fullest.

Our Vision
We envision a network of listeners that work together to learn grow and develop given the opportunity to be heard, share projects, and given the proper tools needed in order to be successful on a positive platform. The Nikki Rich Show seeks to make a difference in Entrepreneur’s lives. We believe one of the best ways is to build networks and reach people through social media networks such as the following: radio, TV, print, the internet, and via phone. We’ve made it easy for listeners to keep up with us where ever they go, online, on their phone device, at home and iTunes podcast.
* Break into new markets
* Expose your business globally.
* We have broken internationally
The Nikki Rich Show provides our clients with professional and personal promotion service that delivers nationwide and worldwide exposure. Our staff works around the clock, promoting projects, events and more!
​
What is “success” or “successful” for you?
I personally define success as accomplishing your goals rather they are big or small while on the journey called life. 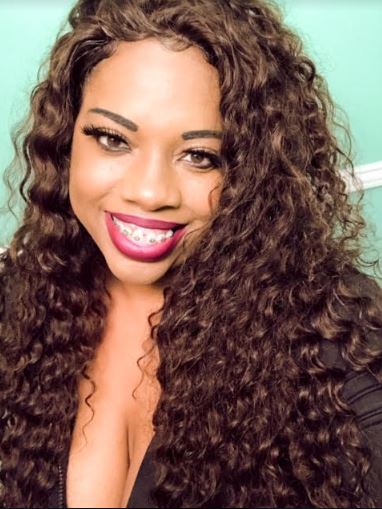 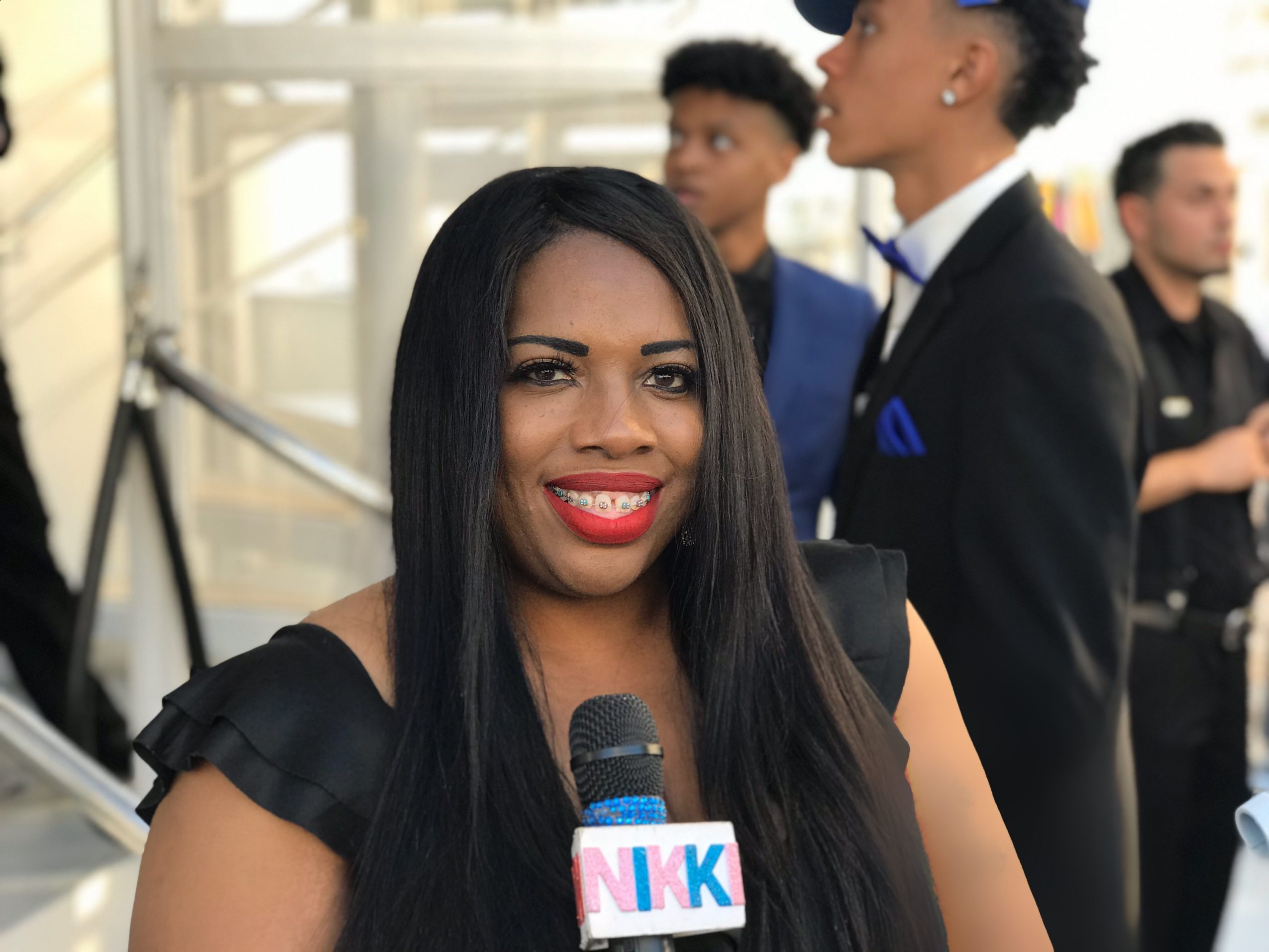 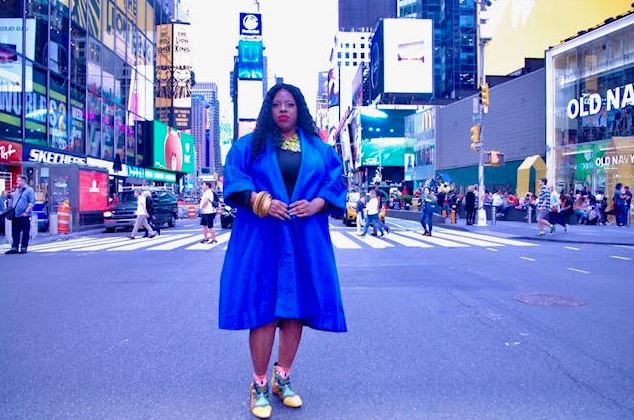 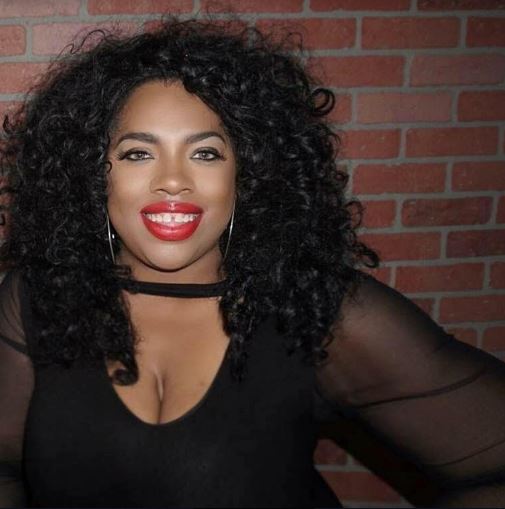