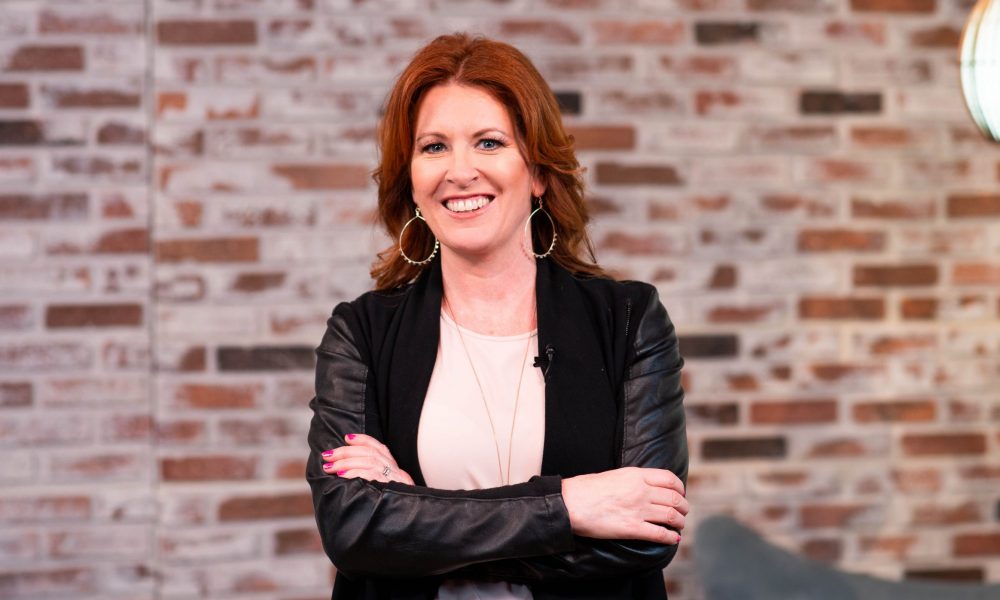 Today we’d like to introduce you to Nicole Dunn.

So, before we jump into specific questions about the business, why don’t you give us some details about you and your story.
I grew up in Sudbury, Massachusetts. I knew that I wanted to be in television and had my heart set on becoming television reporter. I interviewed a local newscaster at WBZ TV in Boston Susan Wornick and fell in love with what she told me during my interview. It was confirmed while at Mount Ida College in an introductory course on communications with Noah Applebaum! (His wife was the voice of the snuggle fabric softener bear.) I decided that I would move out to Los Angeles and transfer to CSULA to learn everything I could about television. At first, I wasn’t sure if I wanted to be behind the camera or in front of it.

During the Los Angeles riots one of my instructors sent us out to the streets of LA to do a story (right in the thick of the smoke-filled action). It was there that I decided that I didn’t want to be a news reporter. My mentor during school Dr. Charles Simmons, really showed me what Journalism really looked like that semester.

I made the switch to dabbling into acting and taking lots of improv comedy classes. I found that I wasn’t very funny but I did well at the acting landing in several top shows and voice overs for commercials. I took a job at a local improv comedy theatre called the LA Connection. The owner of the theatre took me under his wing and taught me a lot about the business of Hollywood. He himself having success creating television shows at that time had a development deal with Dick Clark Productions. We put together showcases with Dick Clark and talent executives seeking comedy talent. I started dating the assistant to Dick Clark and this leads me to my first real job in Hollywood at NBC. I was hired as a talent producer for a show called “The Weakest Link.” This leads me to work in television and my goal for acting faded away. The job leads me to other jobs and I worked in comedy, music, television and then reality tv.

I worked my way up to Supervising Producer and was on a roll. And then, 2007 came. I was working at Dr. Phil with his son Jay McGraw on a show called Decision House. I was so happy until the show didn’t get another pickup. This lead to a super crazy time in Hollywood where there were no jobs for smart females like myself. Everywhere I interviewed I was told they wouldn’t hire me because I was overqualified and would eventually take their jobs. Both were true, but all I wanted to do was work and produce television.

It was the advice of a career coach (that I once placed on one of my shows) to become a publicist. Immediately, I thought, “why would I ever want to do that?” She mentioned how I could work for myself and create my own thing own business… It took me to an all-female mastermind group and that leads me to my first client fitness expert Tony Horton, creator of the P90x. This was back when his program was a videotaped program and he was on all the late-night infomercials. In the first year working with him (he was my only client at that time) I saw so many lives transform through his exercise and eating programs and I was hooked. (I built him into the most visible man in fitness). I chose to create a business around the niche of health, wellness and lifestyle. Looking back, I was still dabbling in TV and getting a show here and there but the money was coming in from the PR source! At one point, my husband legendary music producer Val Garay looked at me and said “Nicole, look at where the money is coming in from and to choose the one that was sourcing the most work.” (It wasn’t TV) After that day, I never looked back. He encouraged me to go up in his office and create my business.

Overall, has it been relatively smooth? If not, what were some of the struggles along the way?
I would say that it was an easy transition from producing television to becoming a publicist to owning my own business. I always sought out advice from mentors and had lunch and coffee meetings with people who knew more than me and had better contacts so that I could excel. There have been times during our growth as a company where there is a learning curve (I didn’t study to be a publicist – I was just a really good TV producer). Growing a business from a 5 figure business to a six-figure business to a seven-figure business – each phase is different. Right now, we are in a big growth spurt of going from an expert/author smaller start-up based wellness PR firm to taking on big accounts with companies like Kroger with their Wellness Your Way Festival. This has an entirely different business structure with different offerings. We have had to retool our business development team, our PR teams and the way we do business. During this time, I turn again to mentors and entrepreneurs who know more than I do to help me scale Dunn Pellier Media.

Alright – so let’s talk business. Tell us about Dunn Pellier Media – what should we know?
We are in the business of building legacies in the media for brands and experts in health, wellness and the lifestyle marketplace. We help people gain media placements in television, online, podcasts and more. We make you more visible – because having the media see you is very important. People read about you and then they keep seeing your name or your brand name and you become conversation. It feels good to know that the people and brands we work with are helping people live happier, healthier lives.

Any shoutouts? Who else deserves credit in this story – who has played a meaningful role?
Again, I have mentioned that I am a huge fan of mentors throughout this piece. I have an abundance coach named Karen Luniw in Canada who has helped me triple my business income by helping me change the way I personally feel about money and also how to attract good clients with good stories that will pay me what I am worth. Then I have a PR mentor named Michael Levine who has years of experience in Los Angeles as the top publicist for Hollywood Celebs. I have another PR Mentor named Zachary Tindall who worked for one of the biggest PR firms and taught me things about PR I needed to know! I credit the insight he has given me recently to grow my business in a new direction. Then I have my husband and one of my biggest mentors, Val Garay, who is one of the top engineers and producers in the music industry with six Grammy wins, nine nominations and more than 100 Gold and Platinum records on our walls. He’s my rock and guided me Day 1 to use my talents as a producer to start a business out of our home in Topanga. And look at us now! 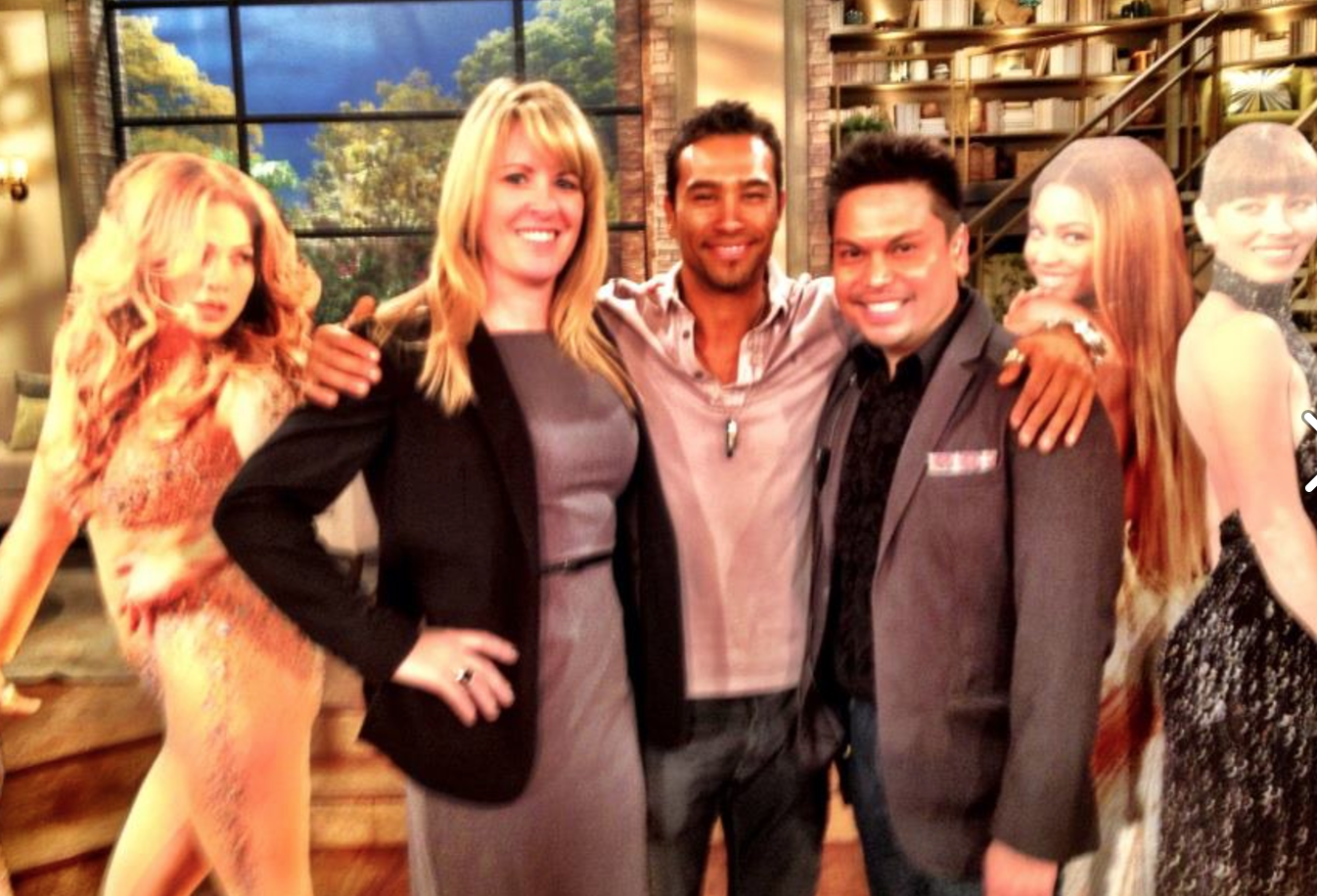 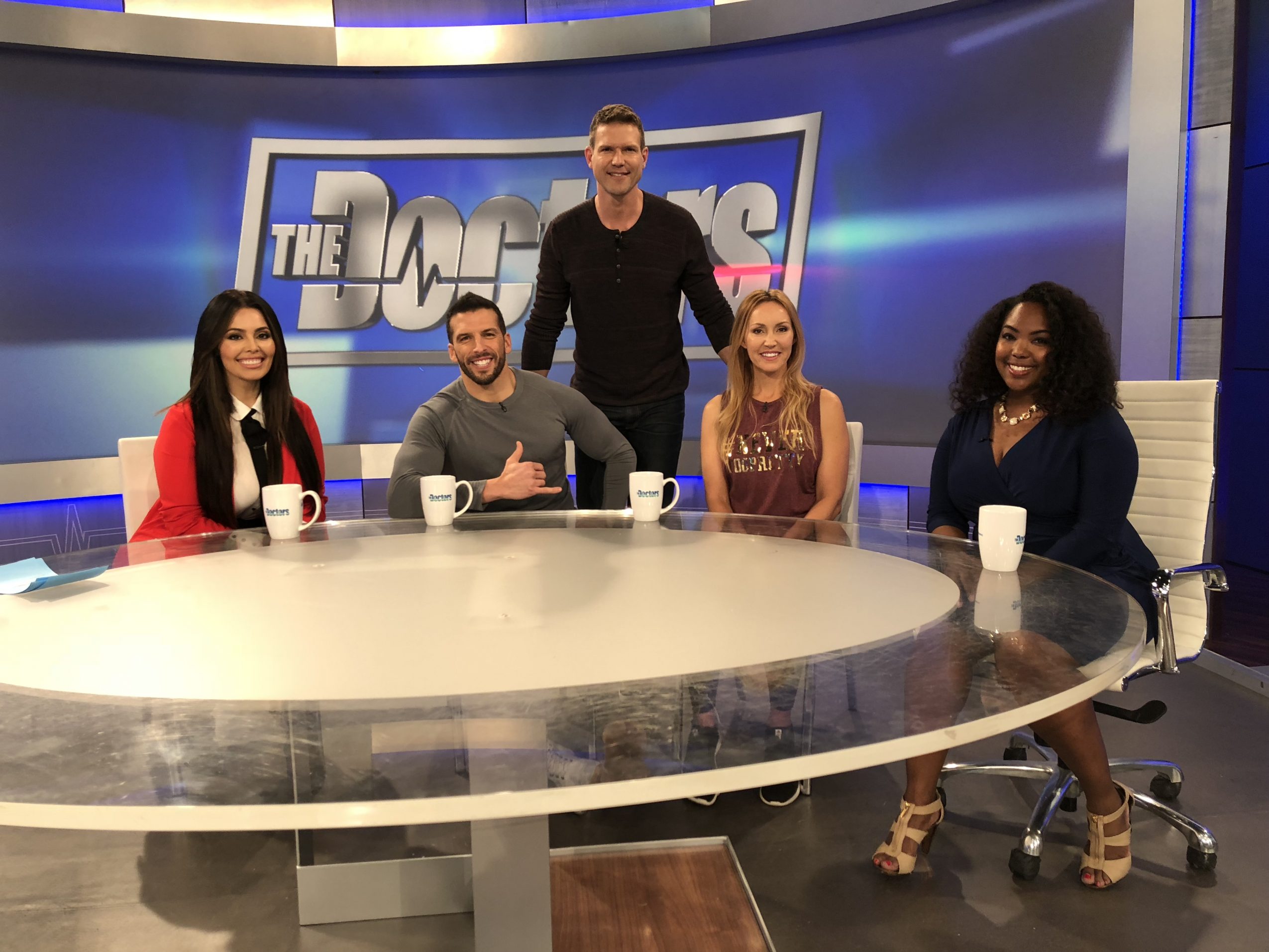 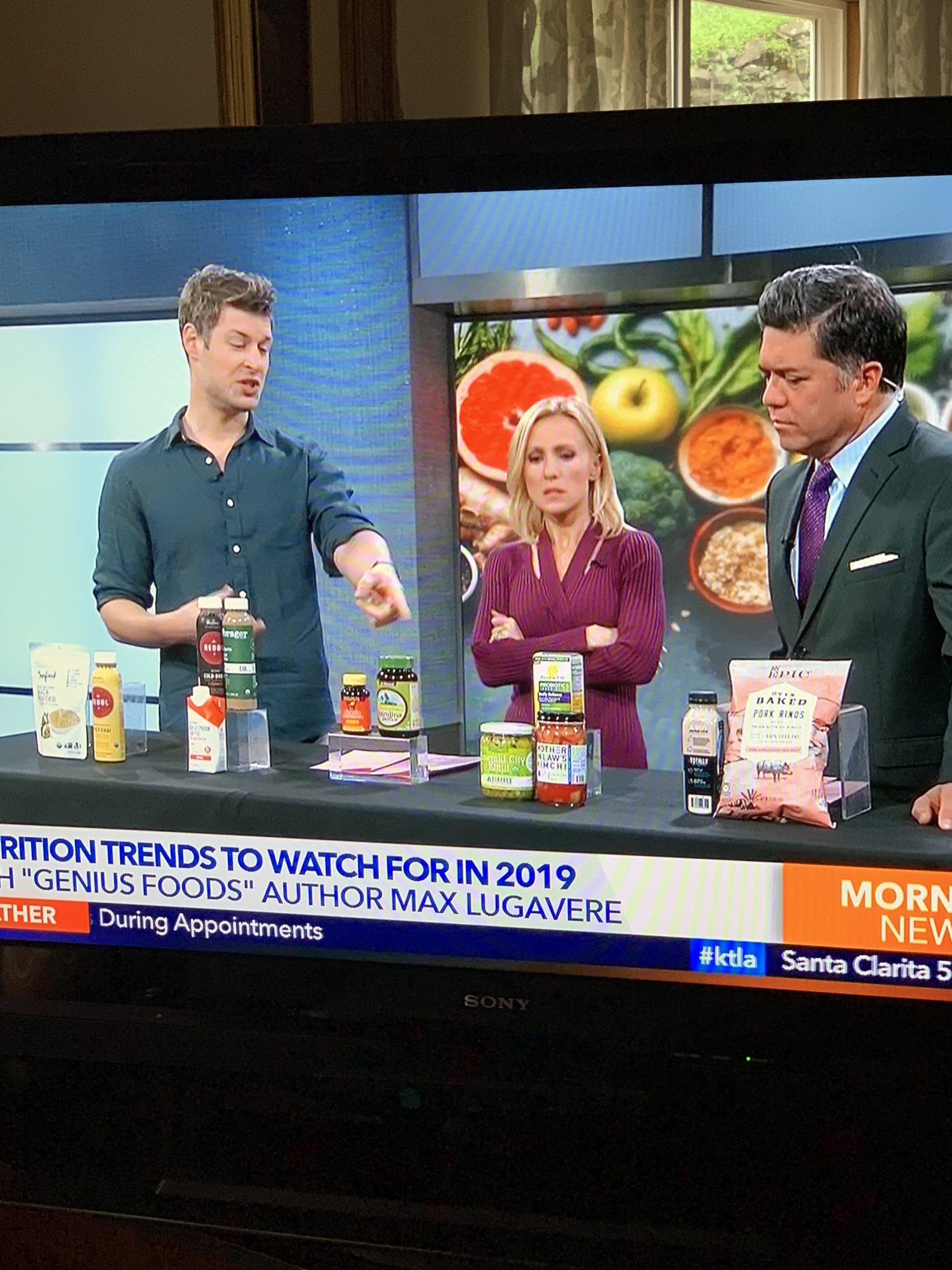 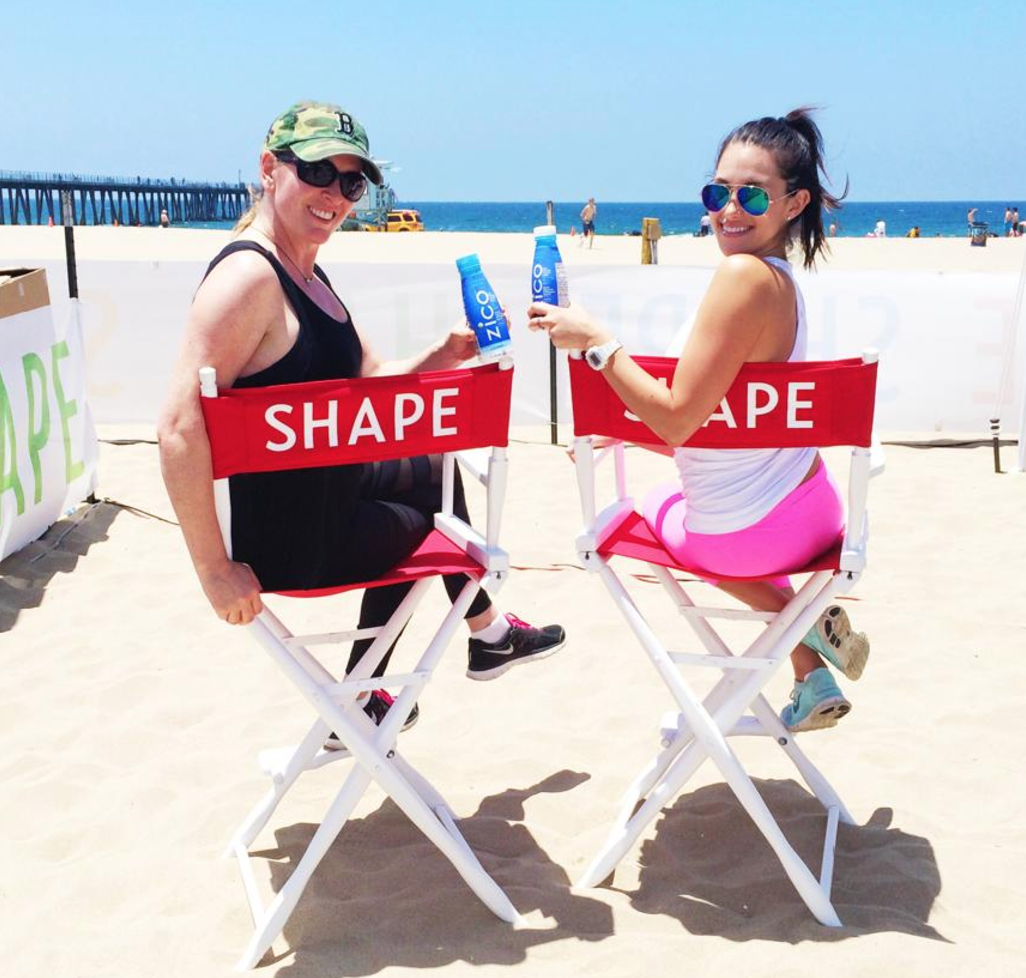 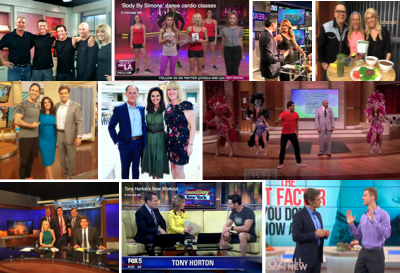 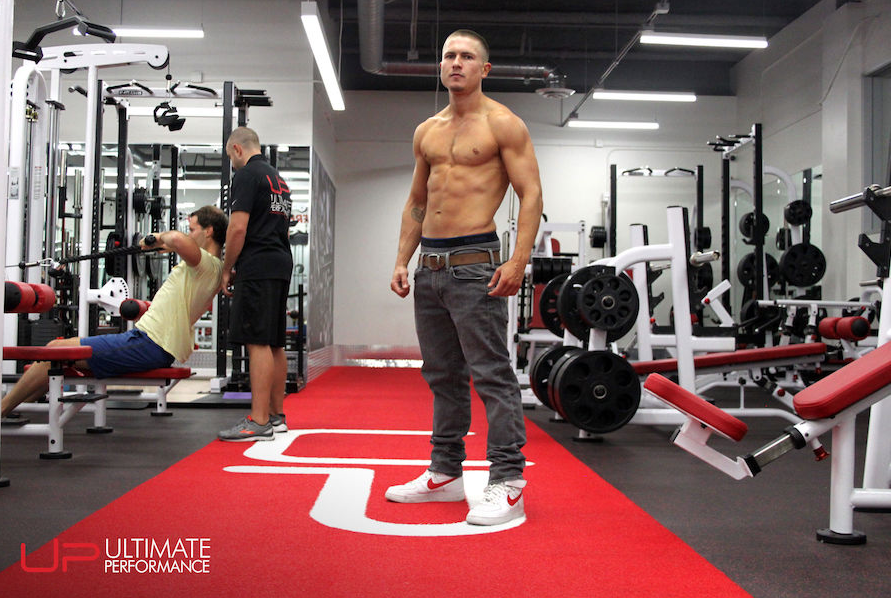 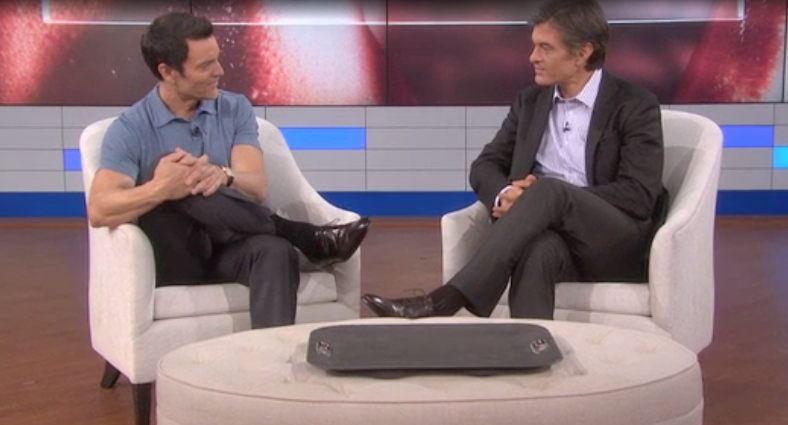