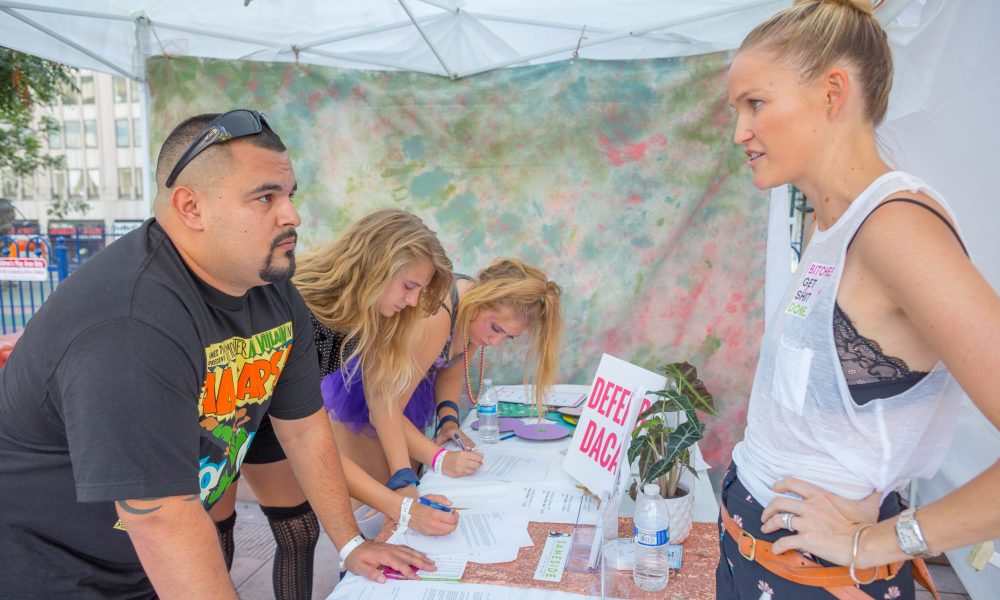 Today we’d like to introduce you to Nicole àBeckett.

Thanks for sharing your story with us Nicole. So, let’s start at the beginning and we can move on from there.
Following the 2016 presidential election, my co-founder and I were shocked by the outcome, like many people. Leading into November, I was elated by the prospect of our first female president, and especially by sharing the experience with my young daughter. Ultimately, it didn’t work out that way and the consequences have been dire.

My cofounder also happens to be my brother and we come from a very politically aware family and talk about politics a lot. But when we asked each other if we had volunteered for the Clinton campaign or other organizations whose values we support like Planned Parenthood or Sierra Club, the answer was no. The stakes couldn’t have been higher for protecting the values we believe in and the future we wanted to see in America but neither of us was motivated or mobilized to do the work necessary to ensure Hillary Clinton was elected thereby protecting the principles we want to see in American politics.

It was clear to us that there needed to be a new way to engage people who want to get involved in grassroots activism but don’t know how. The options to get involved were intimidating to a lot of people who are new to engaging with politics. We set out to provide a unique way to have your voice heard and make an impact by meeting people where they’re at – dinners, brunches, music shows, happy hours, yoga classes – and giving them opportunities to take part in grassroots activism that speaks to them.

Has it been a smooth road?
Ha. Of course not! The way our platform works is to empower anyone to host experiences and events and incorporate grassroots action for issues they care about like calling elected officials or reaching out to peers about an issue to galvanize their support.

SameSide experiences tackle issues like immigration reform, protecting women’s reproductive rights and enacting sensible gun solutions. But talking about politics in a social setting is still a bit taboo. So it was a challenge early on to convince our hosts that they CAN lead grassroots action in a fun and positive way rather than in the vitriolic environments we see on social media and cable news.

Further, we have to convince everyday people that THEY are the ones who will lead the change they want to see, rather than waiting for our politicians to do it and they can lead the change through SameSide’s platform. Once we get over that hurdle our hosts are with us for the long haul and host experiences on a consistent basis because they see how inspiring and empowering it is to lead action collectively with people in real life for issues they are passionate about.

So let’s switch gears a bit and go into the SameSide story. Tell us more about the business.
SameSide is a platform for passionate people to host, create and participate in epic experiences that incorporate grassroots political action like phone banking, peer-to-peer outreach, postcards, emails, phone calls & social media contact to legislators.

We are changing the way people think about activism, and showing that “being political” can not only be fun and inspiring but also incorporated into your lifestyle. It’s not just marches and protests. Dinners, wine tasting, pool parties, movie screenings or open mic events can all be great ways to bring people together, start conversations and work for a change about issues that matter.

And through SameSide, anyone can be a leader. If you’re passionate about an issue, SameSide will empower you with the tools to bring people together, lead an experience and have your voice heard. If things are going to change in American politics, it has to start with all of us.

We’re most proud when someone tells us that they never knew they could so easily make an impact on things like sensible gun solutions, protecting women’s reproductive rights, defending DACA or standing up for transgender troops.

The 2018 midterm elections will be a generation-defining moment in America and we’re proud to be on the front lines, arming people with ways to mobilize more friends, family, colleagues, neighbors, or even strangers to take action in really fun, community-building ways.

How do you think the industry will change over the next decade?
Politics has to change through technology. Media, transportation, music, and more have all be transformed by technology but politics has stayed mostly stagnant. We’re excited by all the new start-ups working to revolutionize the way we engage in politics. 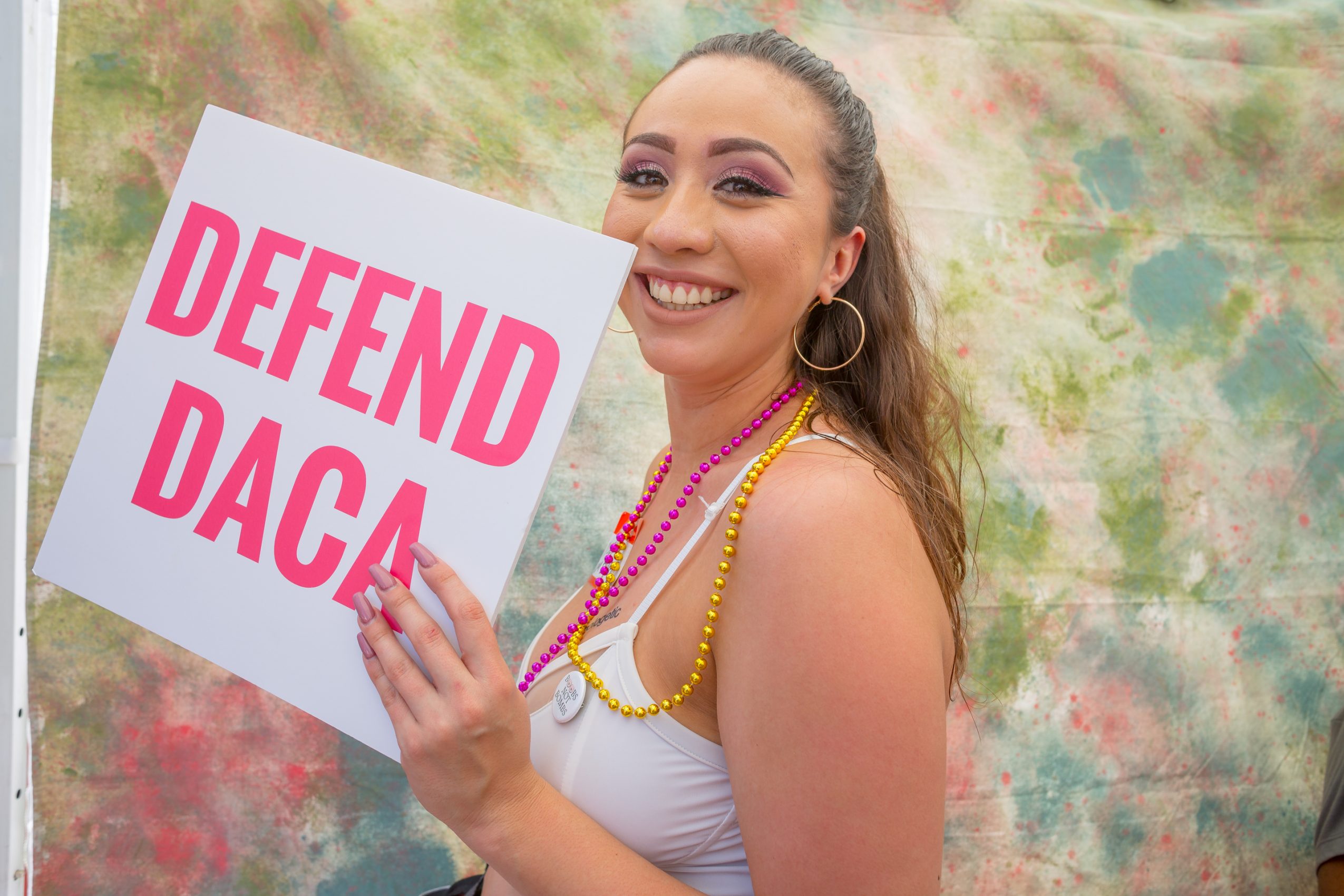 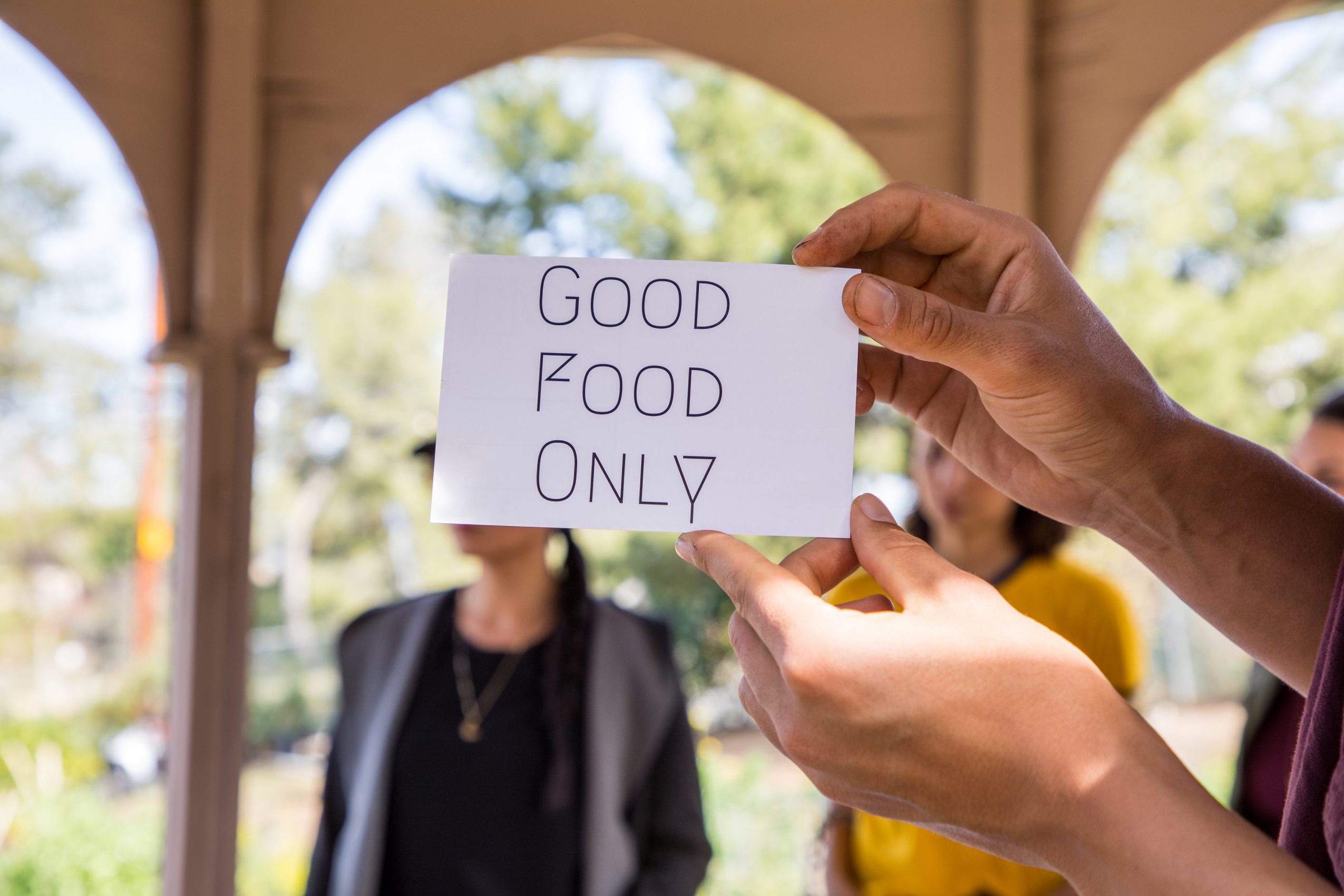 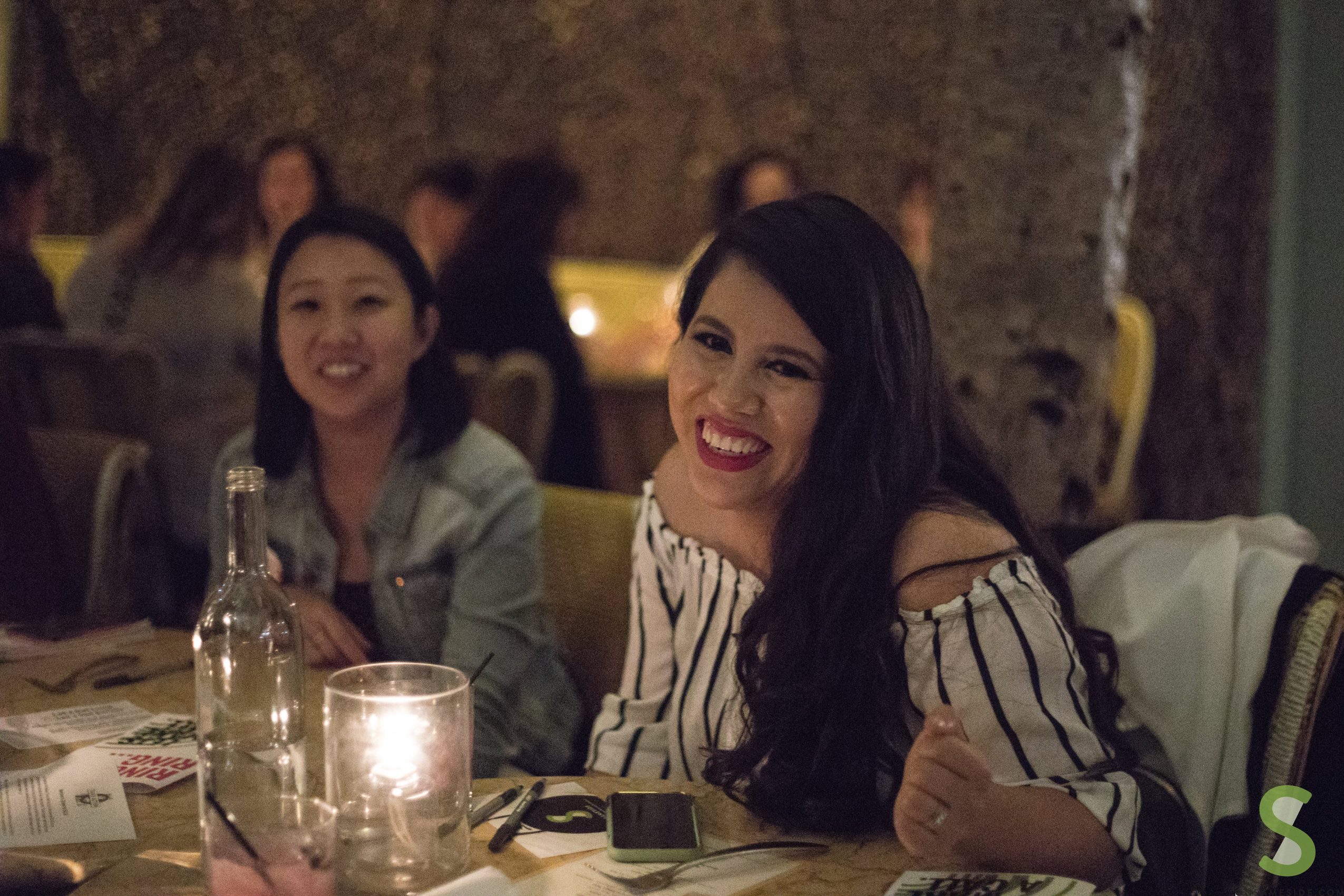 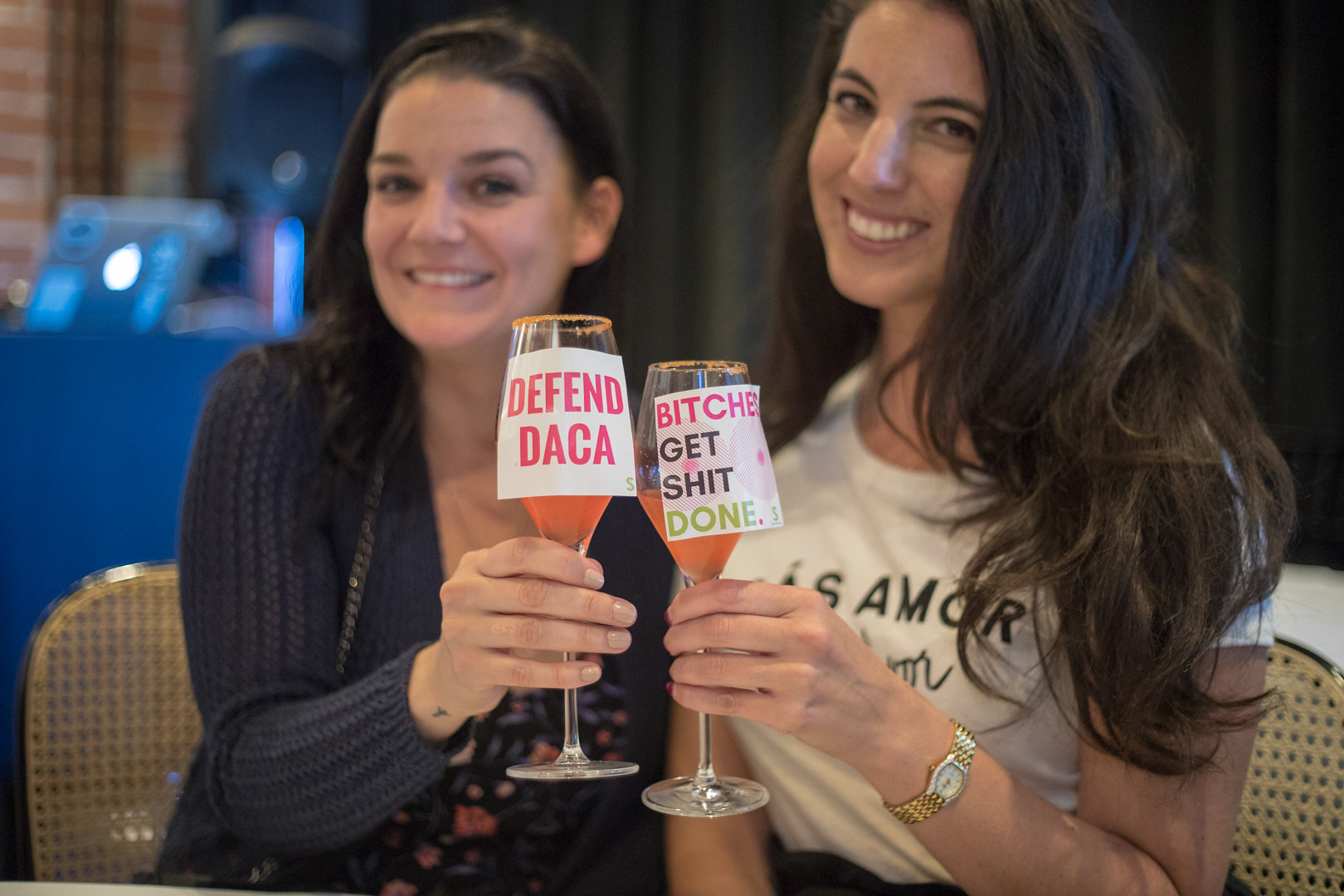 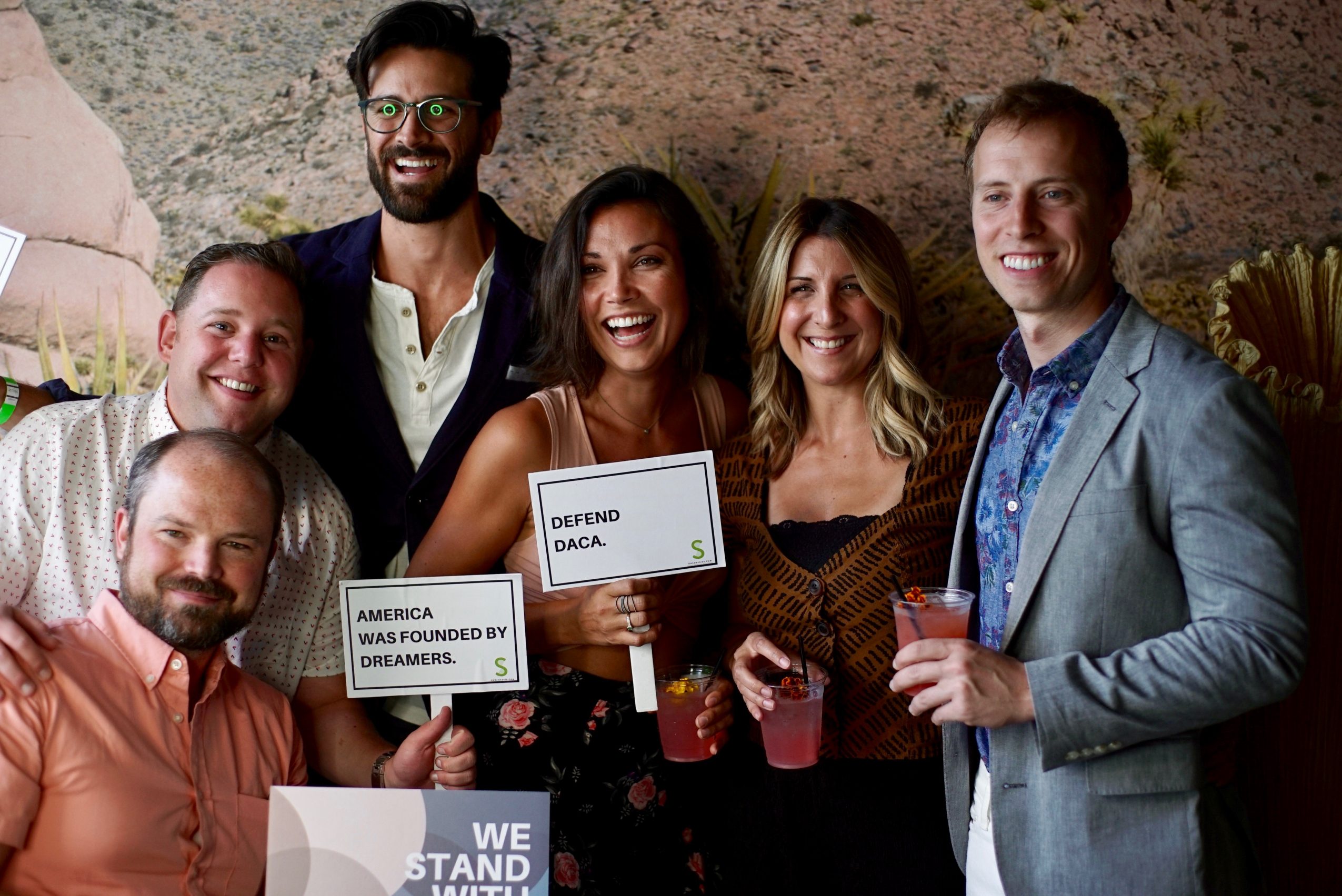 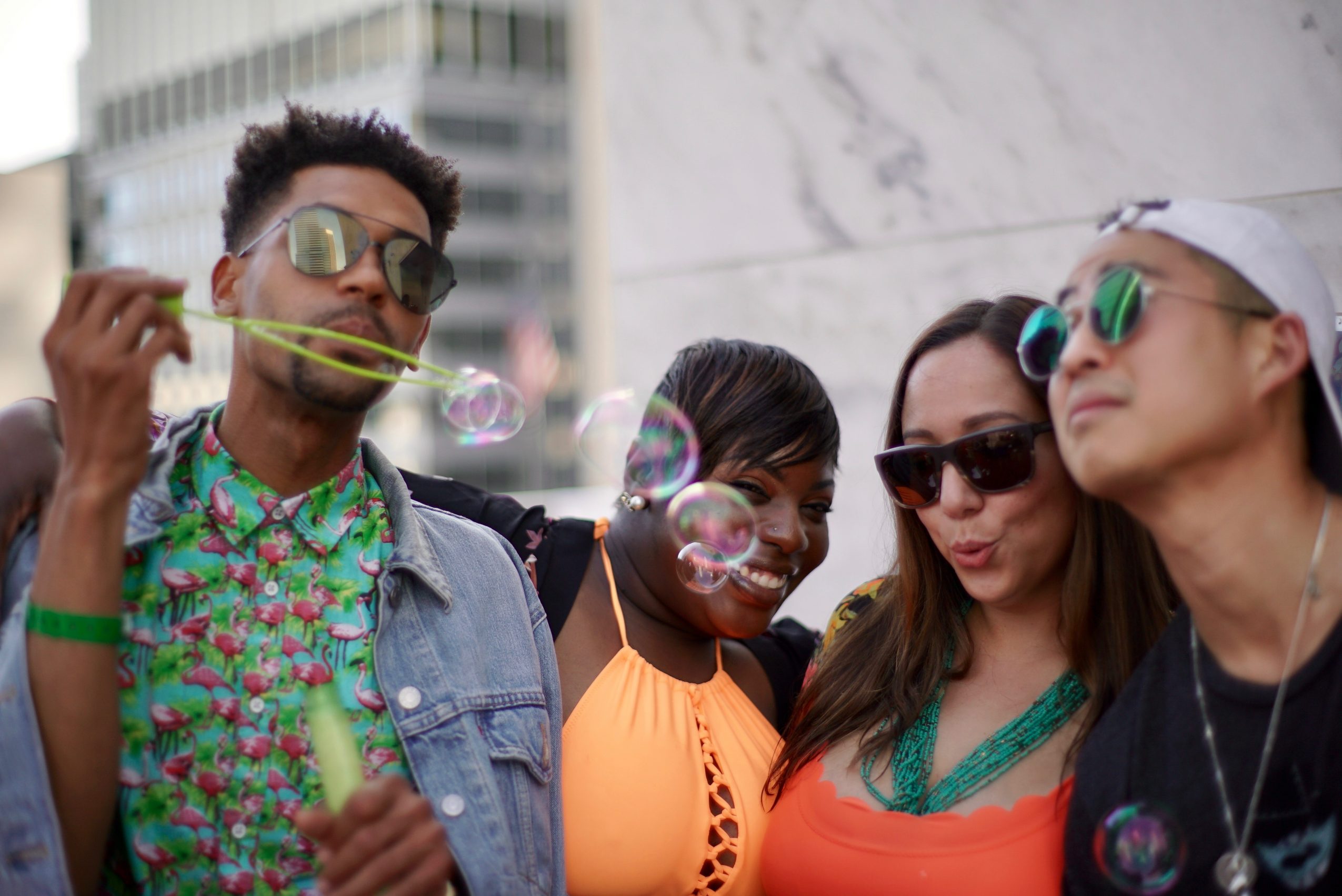 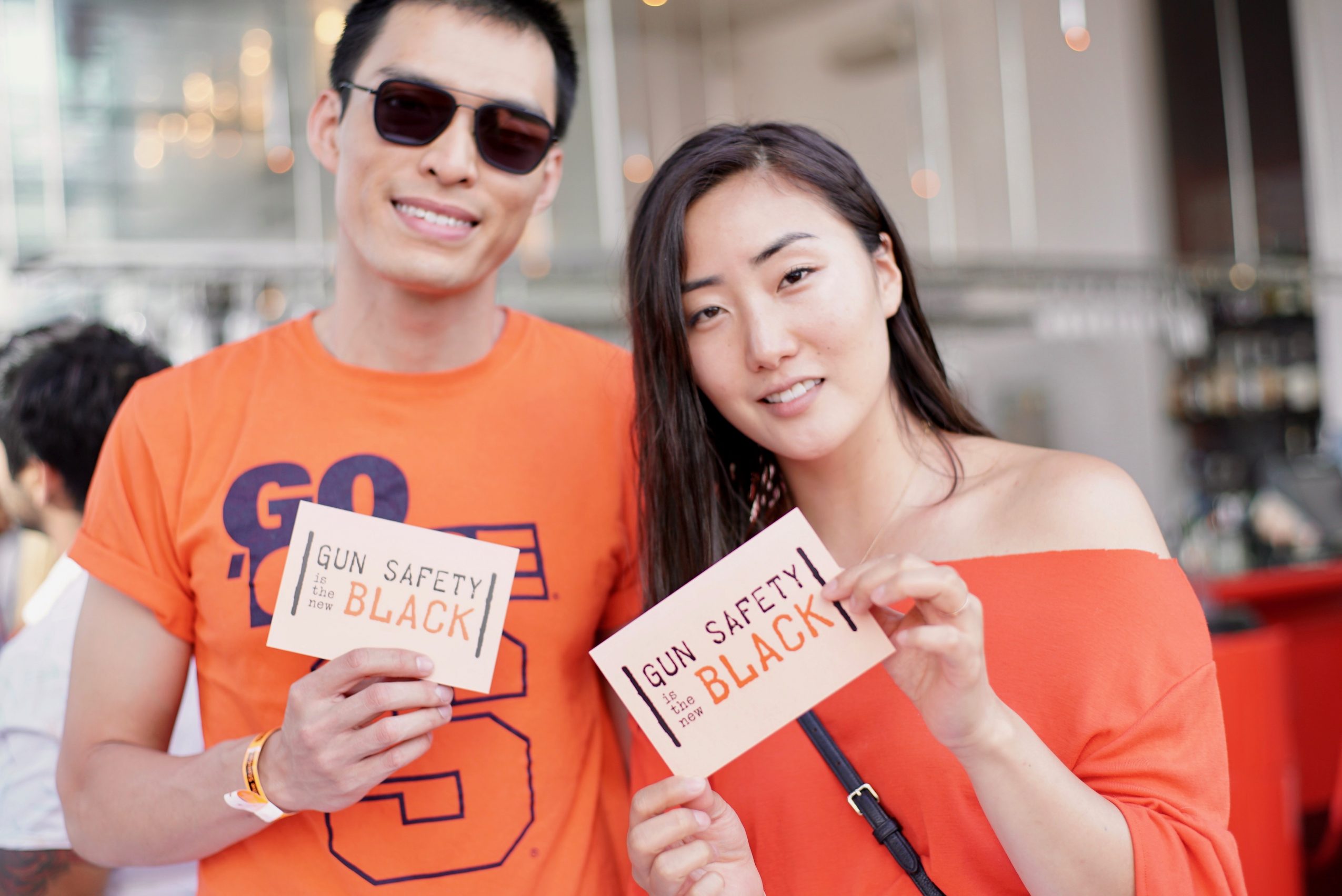 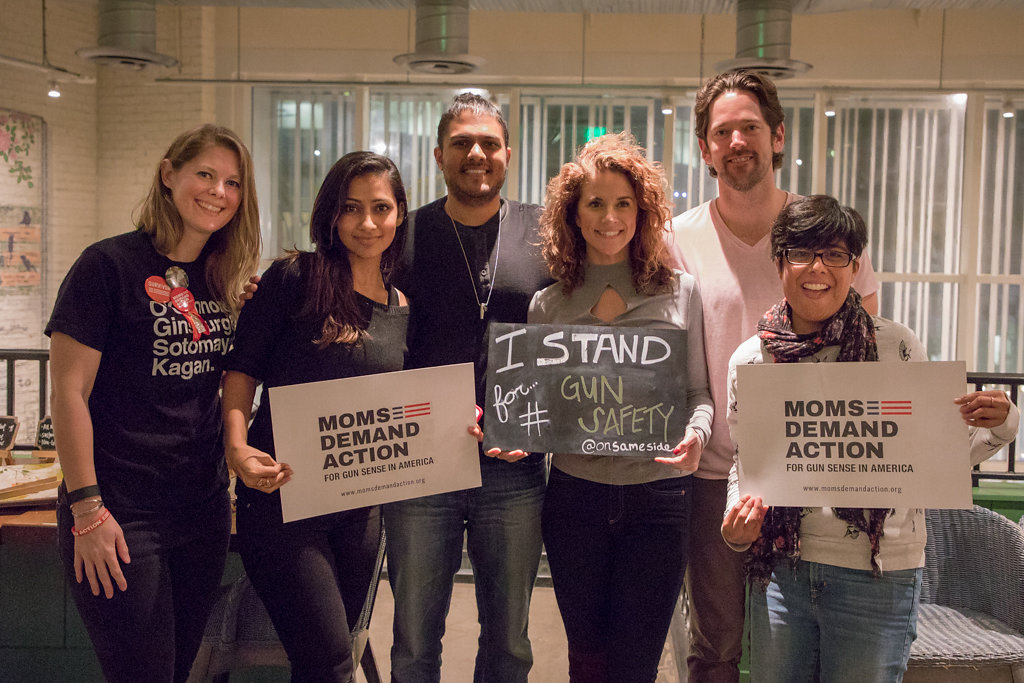