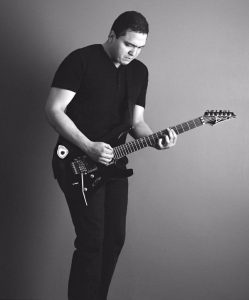 Today we’d like to introduce you to Nicolás Cobo.

So, before we jump into specific questions, why don’t you give us some details about you and your story.
I’m a 27 years old professional guitarist. Touring, performing, recording, arranging, composing and producing have been some of my main interests in the music field since the moment I held a guitar.

I moved from Colombia to California in June 2017 with a bag full of dreams like any other musician ready to become established in the big music scene of LA.

After I moved to California, I had the privilege of attending the California College Of Music in the City of Pasadena as a scholar student for the Artist development program with a major in electric guitar. That was my first big move in LA. At the same time, I was anxious and excited to play in jam sessions and meet the influential guys in the scene like the fierce players I used to follow on my social media.

After I finish my program at the California College Of Music in October 2018, I was able to get my Optional Practical Training and that’s when the real stuff started to happen.

I started to post videos weekly on social media, I went to more shows to make connections, I sent my resume and my EPK to different studios around LA, I started to contact guitar brands to ask them for endorsements, I auditioned for cruise ships lines and The Cirque Du Solei.

At one point, everything seemed to hit a roadblock.

But then I was noticed by this amazing German brand “Ortega Guitar’s” who became my first sponsor! They sent me an extraordinary guitar that I proudly take everywhere. Then because of my videos, I started to receive calls from different bands and artists. They wanted me to audition for them… Then I had the privilege to be on my first tour in the US with Beatriz Solis; thanks to a friend in common who saw me play at a nightclub. He recommended me to this artist and I was off on tour in the US with two of my closest friends on board. It was like a rolling snowball that was getting bigger and bigger. As all these things were happening, I had another call. This time it was “One Music Studios”, an amazing company located in Rancho Cucamonga who wanted me to be their regular studio Musician. All this seems like a short journey, but it has had a lot of drama in between but I prefer to always focus on the good stuff.

It’s just a matter of working hard and never giving up.

Overall, has it been relatively smooth? If not, what were some of the struggles along the way?
It has never been an easy road. You always face so many challenges and frustrations on the way that are hard to explain.

After you finish school you come to the realization of all the other responsibilities that were never considered before like paying rent, food and all the other expenses of life and you realize that it’s hard (at some point it looks impossible) to have a steady income as an artist.

At the same time, you start facing the fact that there are people that are way better than you and also way younger. With that being said: Frustration, anxiety, hunger, and many other things start to become a daily torture. That for me is the biggest struggle.

However, when you get out of that zone you realized that you just have to focus on your own stuff, that you need to keep working hard, and other artists should be your inspiration and not your competition.

We’d love to hear more about your work and what you are currently focused on. What else should we know?
I’m currently working for One Music Studios and I’m extremely happy and honored to be there. It has such an amazing vibe. We have had so many great artists and guest come through there.

Well, right now we are a recording studio, but the goal is to become a renowned producing company. We record live bands, produce beats, host podcasts, we have produced for artists who sing rock, pop, worship music, hip hop, ballads, salsa and many others.

We are mainly known for having access to the major players in the field. It’s a lie that you can be great at all the genres.

For each artist and genre, we have the right professional to assist them.

What is “success” or “successful” for you?
Right now, I feel like the most successful person in the world. I always dreamt to be a musician and now I am one.

I go on tours, I manage a recording studio, I get the chance to be involved in different projects from different genres, I meet amazing musicians every day. I still have time to practice (which is really important to me) and I am working in the music field.

That for me is success.

Doing what you love the most 24/7. I’m nothing but a musician. When I get tired of working in music, I usually go and listen to music. 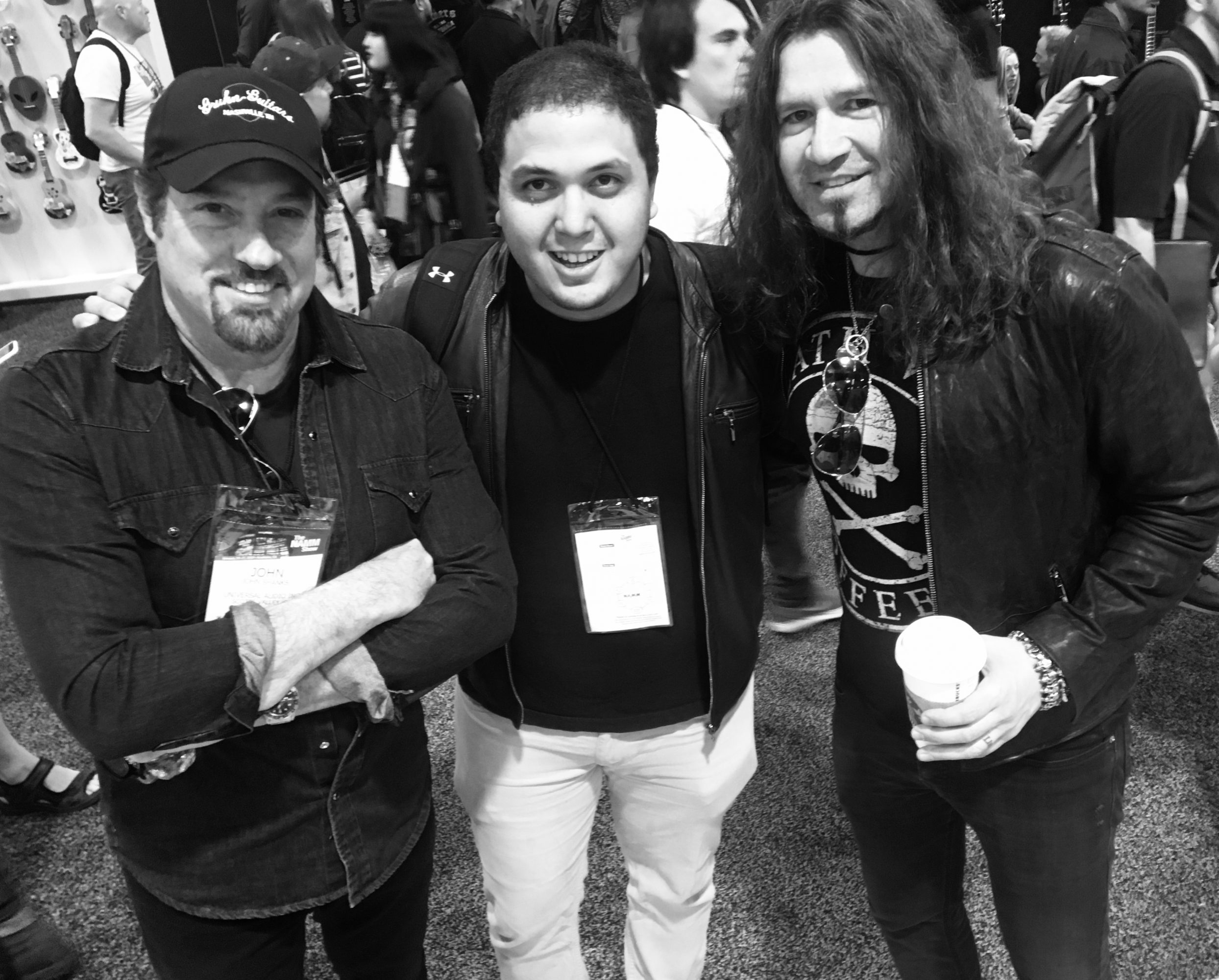 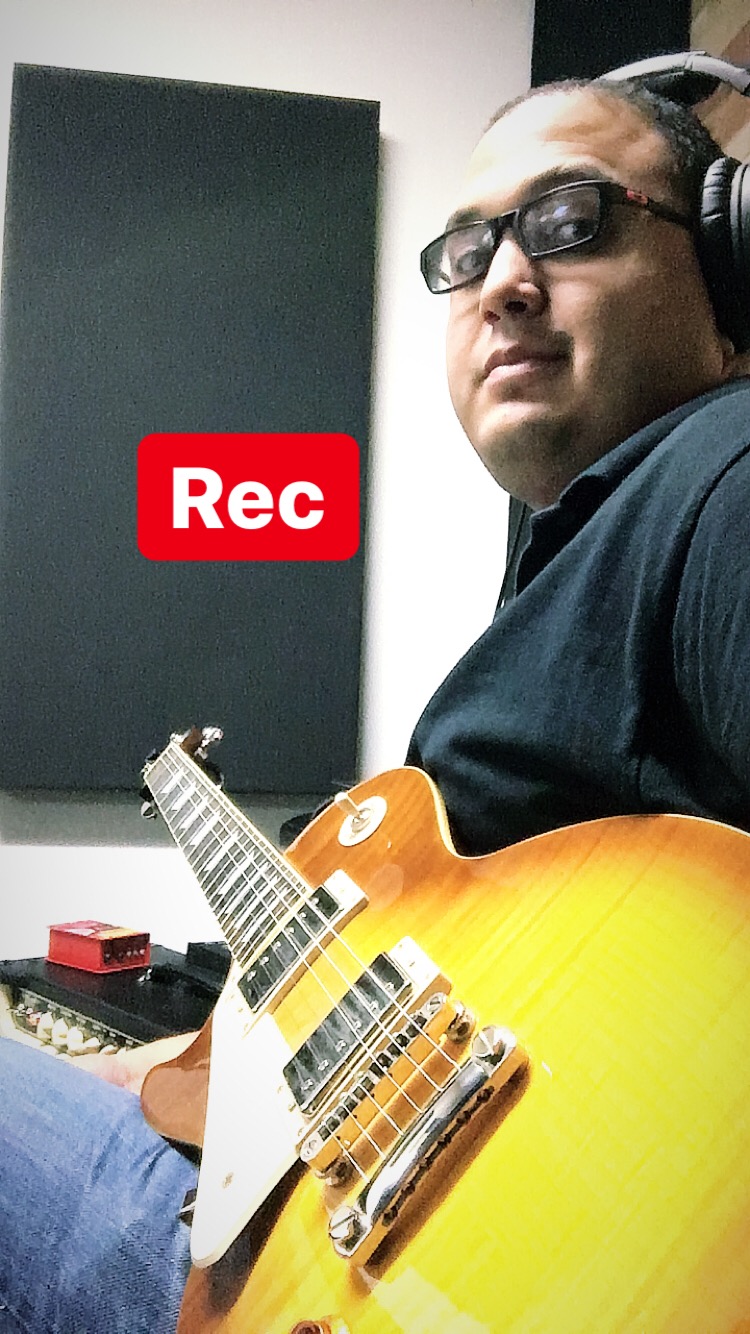 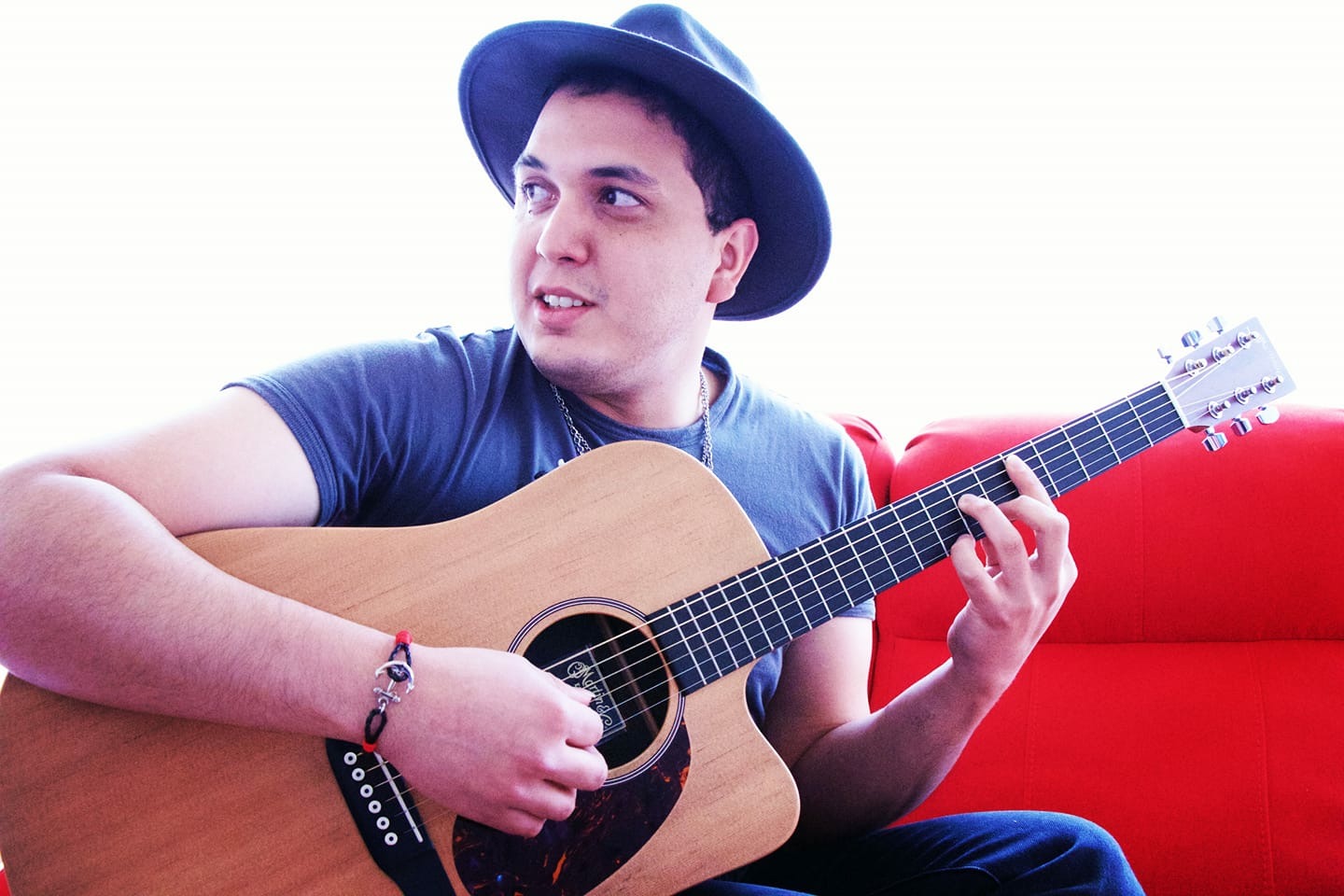 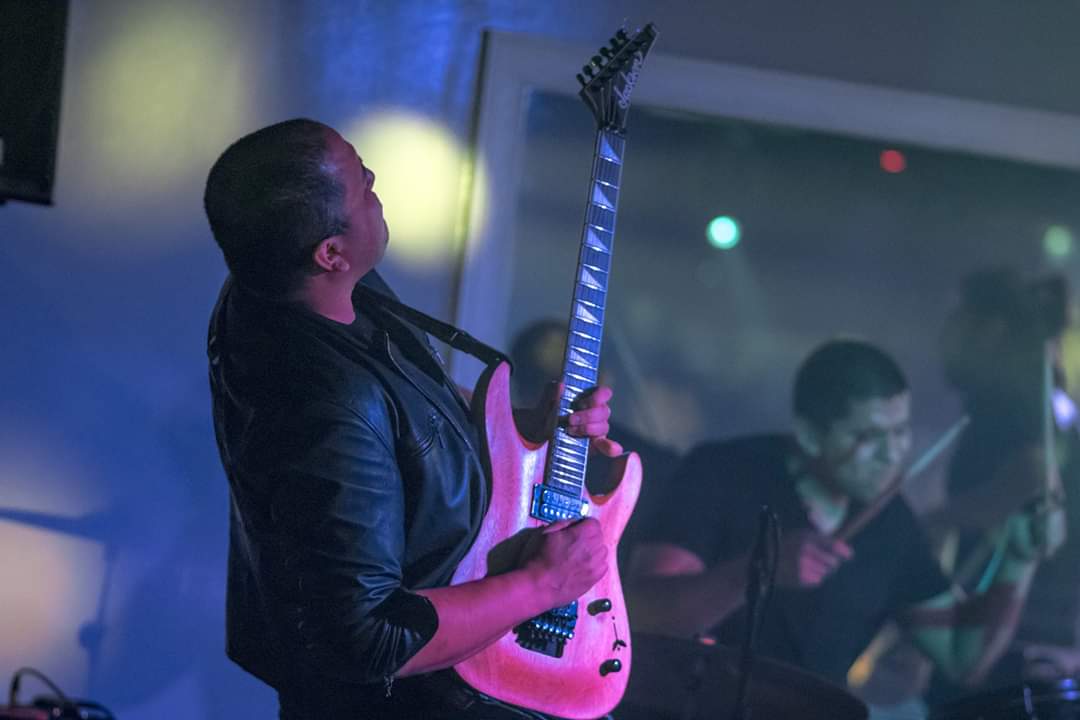 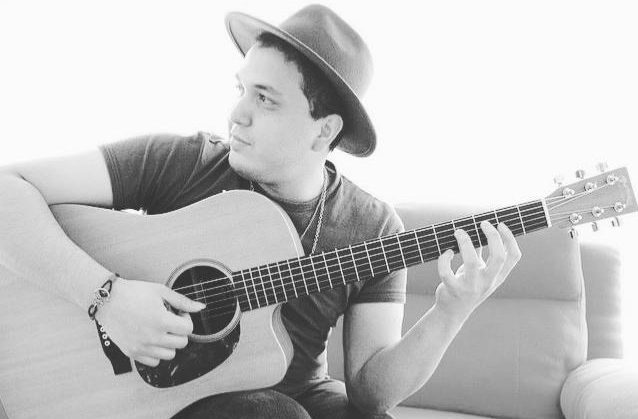 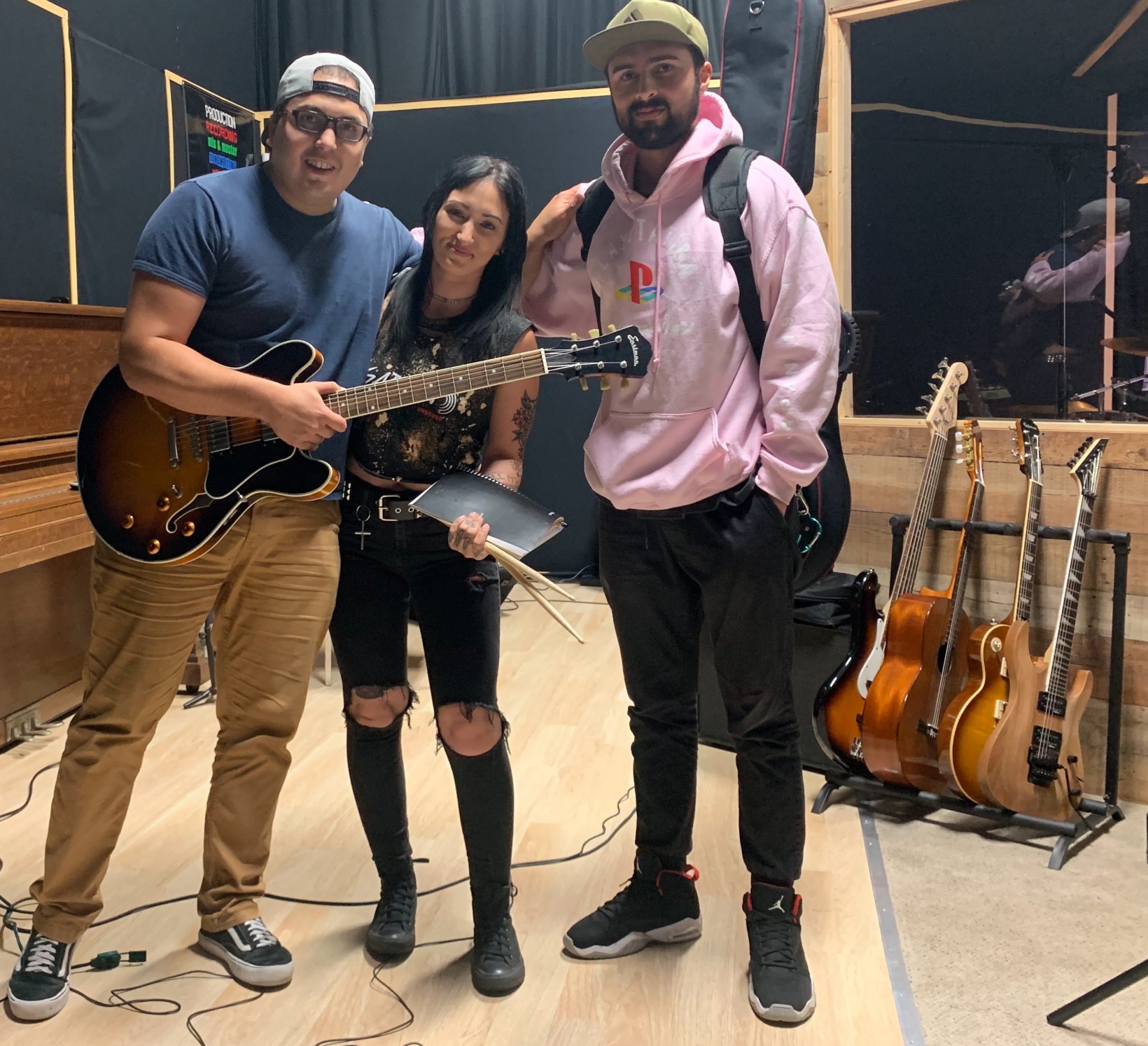 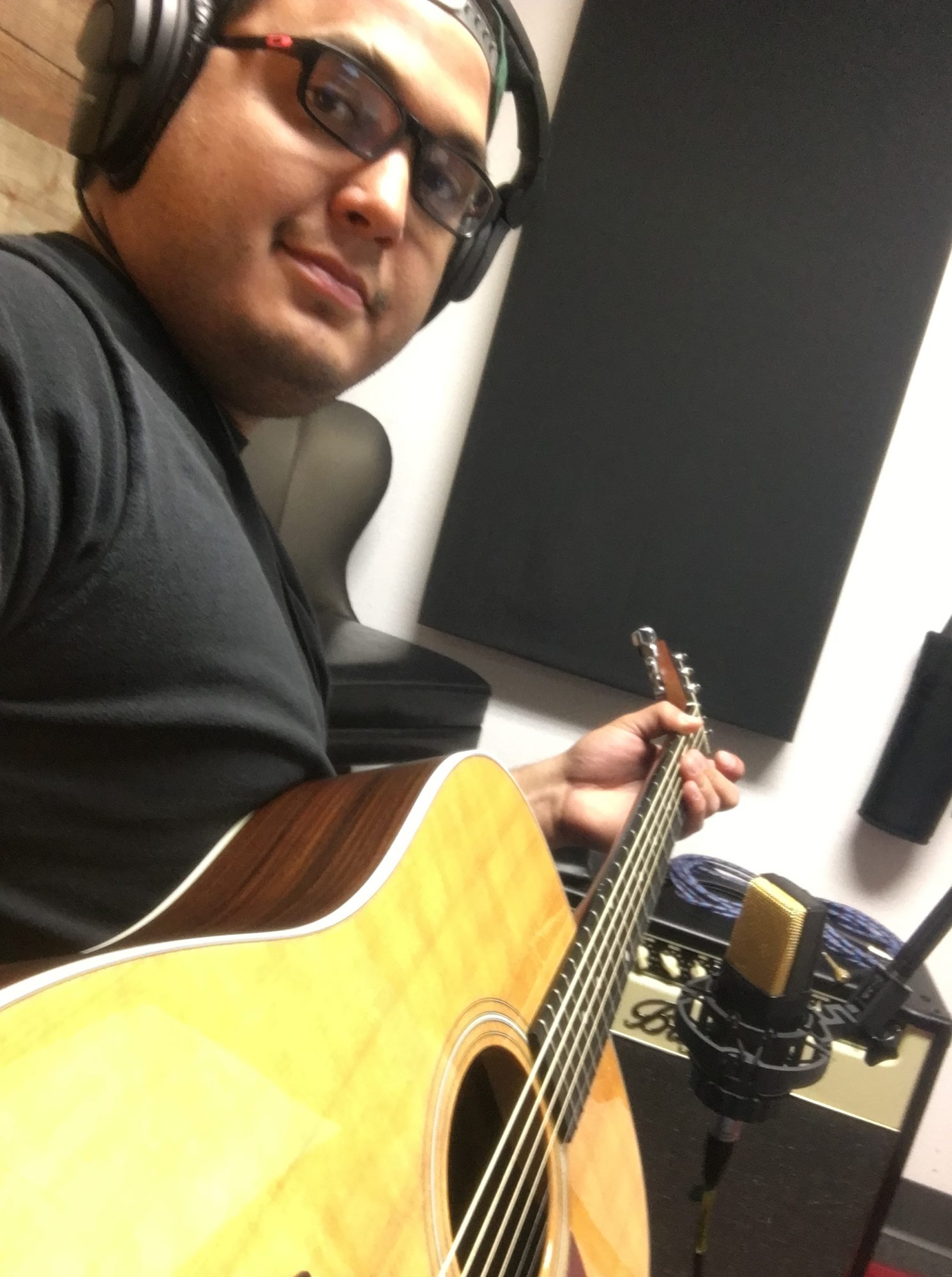