Meet Niclas Gillis of The Collectif in Venice 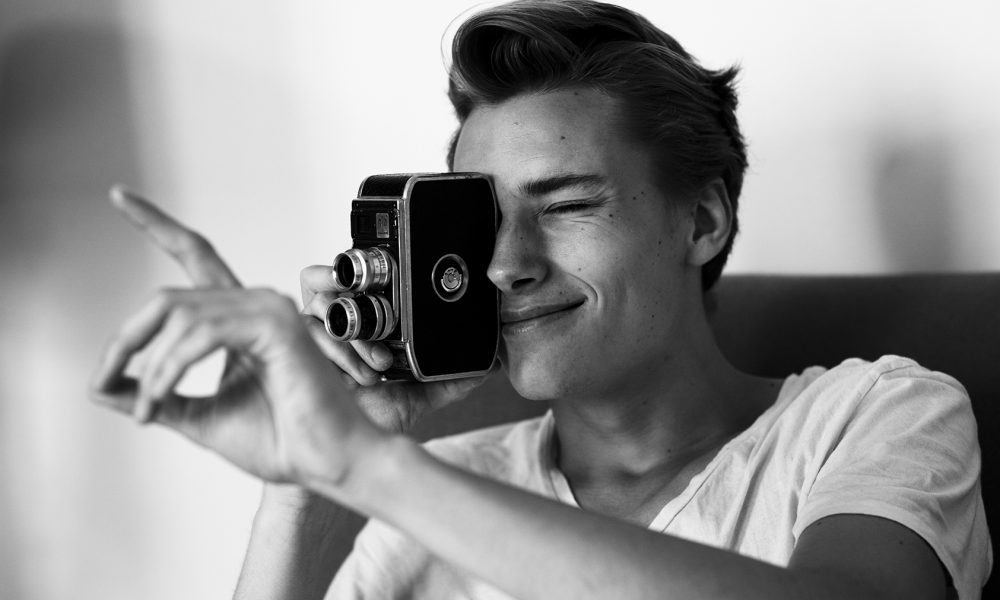 Today we’d like to introduce you to Niclas Gillis.

Niclas, please share your story with us. How did you get to where you are today?
I moved from Sweden to New York when I was 19 to pursue a career in film. Since I couldn’t afford the tuition at schools like NYU, I enrolled in SUNY College at Old Westbury, way out in the sticks. It didn’t offer much in terms of an actual education, but it made for a very real introduction to America.

How so?
Within three months I was invited by fellow residents at the school to what I thought would be a regular house party in Harlem, but that proved to be an underground prostitution event. I witnessed a young woman have sex with a stranger on the floor of a crowded room for single dollar bills and was shocked. When I asked her if she was okay, she told me that she had a two-year-old daughter and that this was what she had to do to survive. I couldn’t understand how a developed country like America could allow for a young mother to have to go through this to support her child, and I feared for what would become of her daughter, but most troubling of all was the realization that her predicament was not unique. It bothered me on a very deep level. So a few years later, at about 24, I decided to use my tools as a filmmaker to provide a platform for the women in that space to tell their own story, to raise awareness of the conditions that they face, and inspire change.

Has it been a smooth road?
Hah, no… but it’s been meaningful. In 2017, the first leg of the project saw the light of day, when Hold Me Down premiered at the Gothenburg International Film Festival. It was a narrative short film about a day in the life of a 19-year-old single mother and sex worker, shot in the South Bronx projects and in an actual brothel, and all the parts were played by women and men who really live that life, none of whom had ever acted before. To see the transformation of the women involved, overcoming drug addiction, escaping prostitution, gaining stability in their lives, and turning pain into pride through the film has been by far the most meaningful experience of my life, and to see how much the film means to female viewers across the globe. Going to festivals in Europe allowed cast members to leave the country for the very first time, and we’ve gotten so close through this journey. We laugh and cry, and we’ve all grown together. It’s quite incredible.

And we hear you’re making a feature film next?
Yes. We’re looking to go into production of Trouble Child in the fall, which is very exciting. While Hold Me Down depicted a day in the life, Trouble Child will chronicle another girl’s life from the age of 14 to 19, so it will be much more of an epic coming-of-age tale.

Can you tell us more about the story?
Trouble Child is a true story about a young woman’s journey through the American underbelly; from the harsh halls of juvie to the violent streets of the Bronx, and a relationship with a pimp. It’s an examination of the harsh conditions faced by women in poverty, the rampant violence, and the perils of the criminal justice system. But it’s also about the perseverance of the human spirit in the face of unfathomable hardship. If the short is any indication, we believe that Trouble Child will open up a much needed conversation.

As something of an idealist, I still believe that film has the power to change the world. If you can move the heart, the mind will follow. This is the strength of stories. 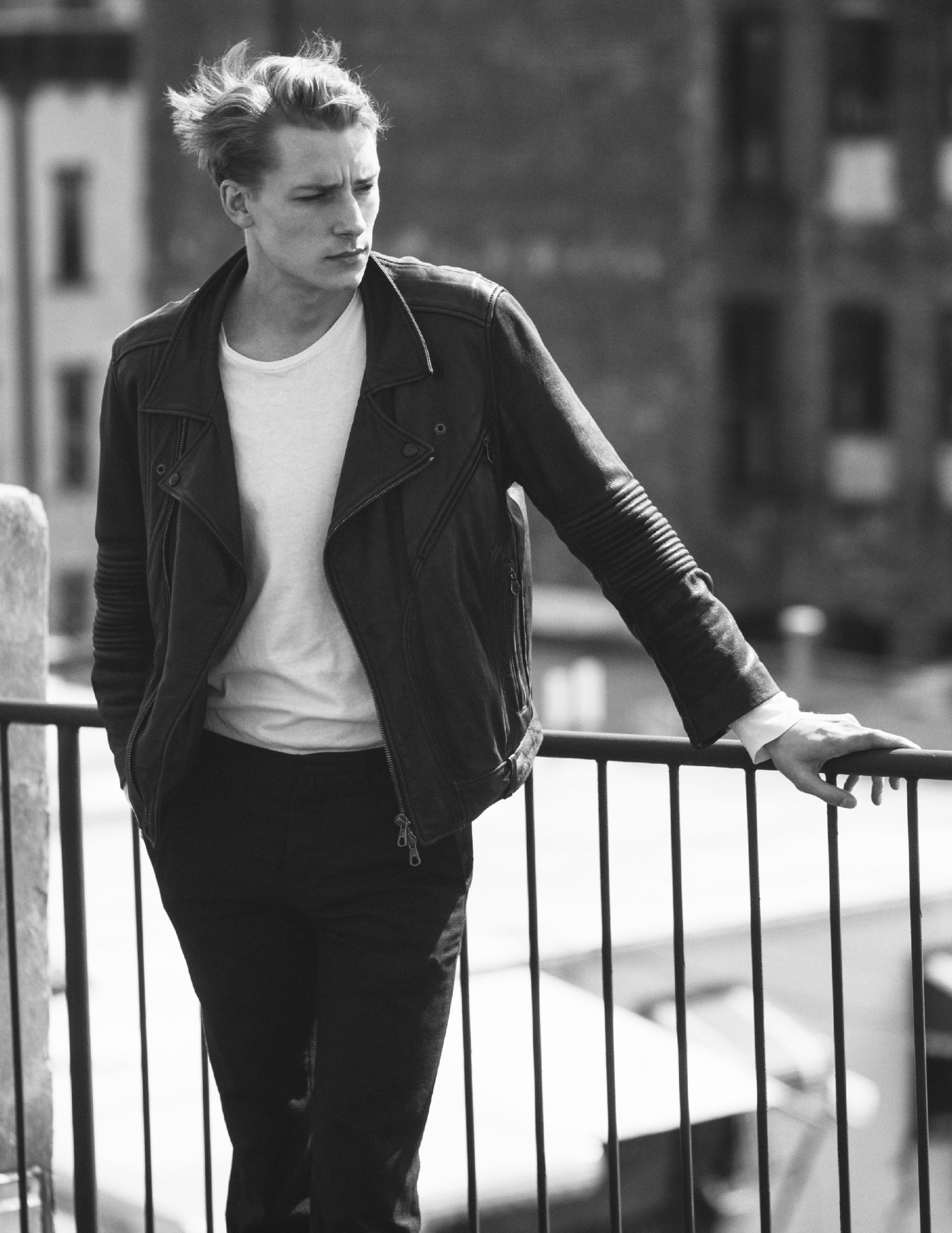 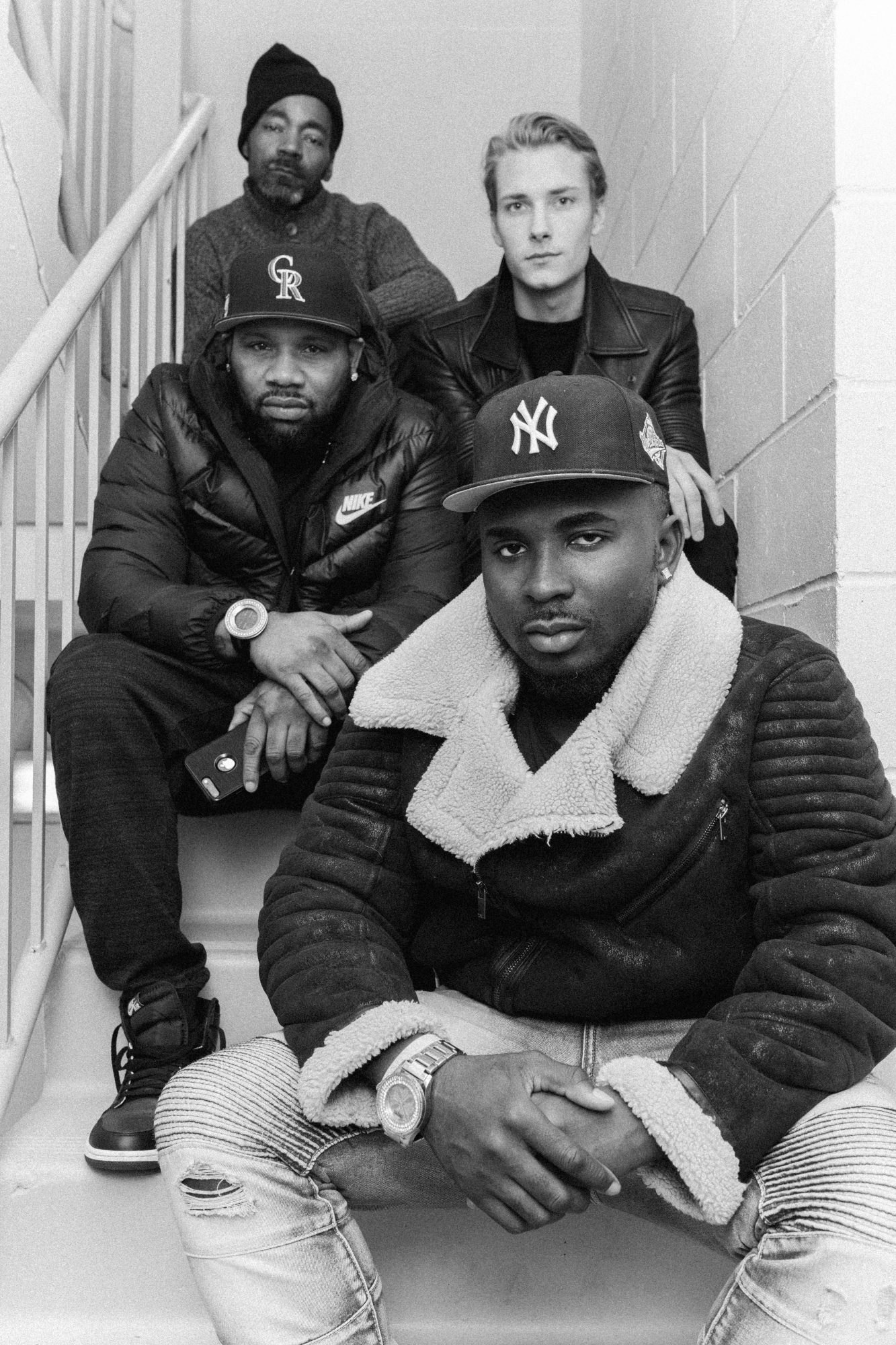 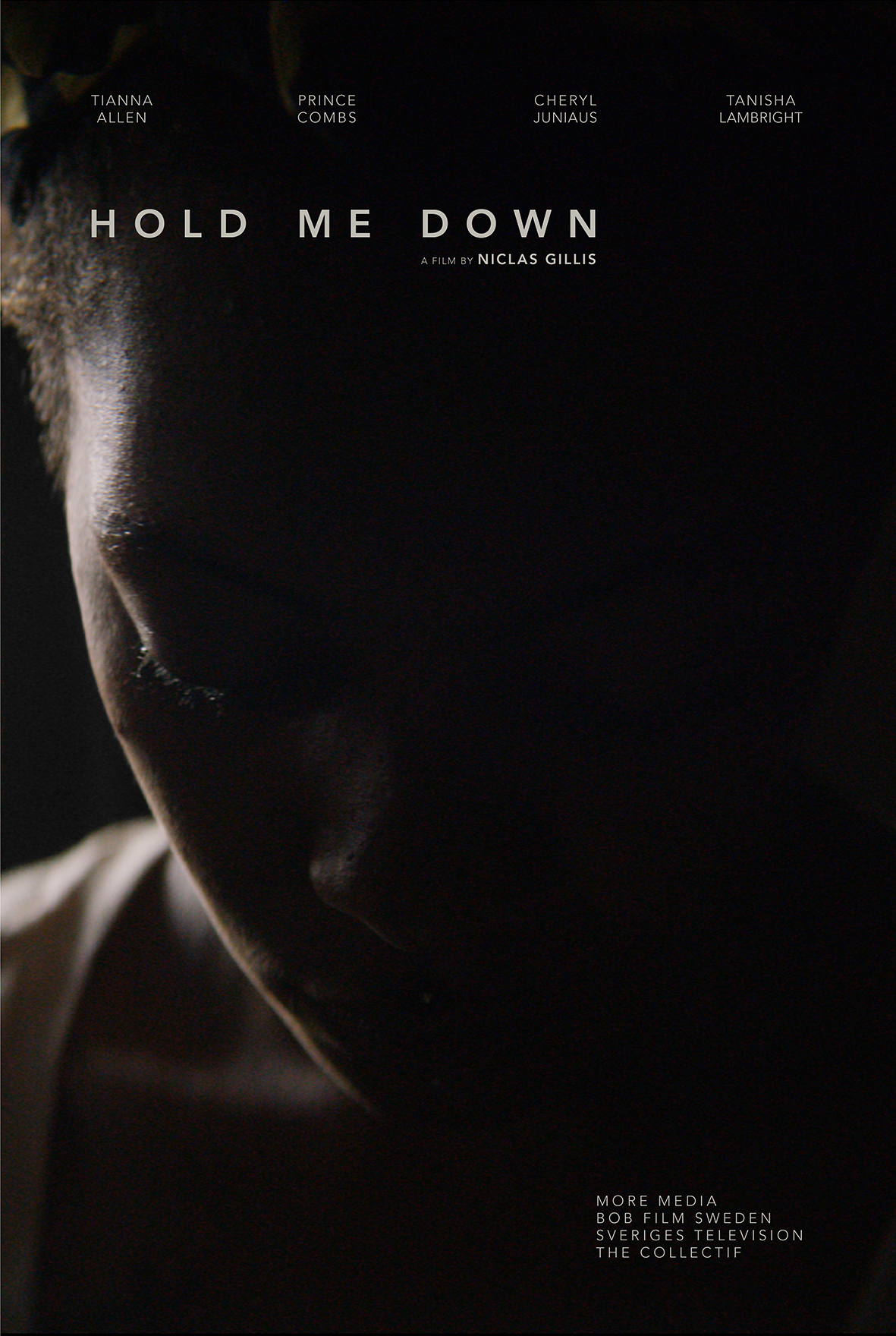 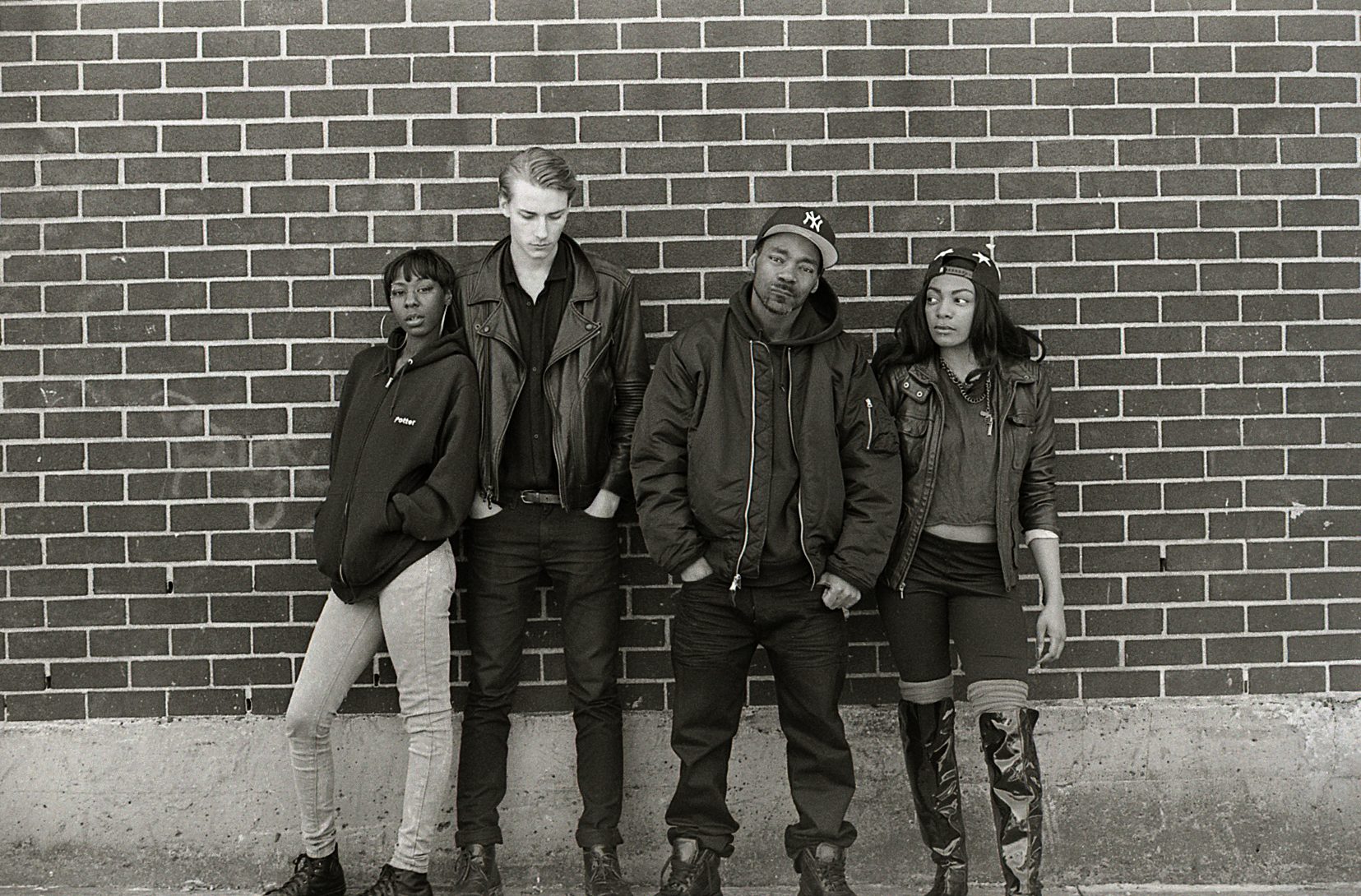