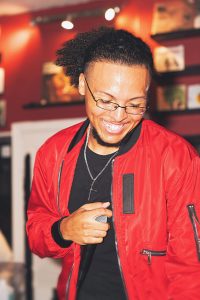 Today we’d like to introduce you to Nickolis Matthews.

Nickolis, let’s start with your story. We’d love to hear how you got started and how the journey has been so far.
I have always had an ear for music ever since I was young. I was also blessed to have the people around me as I grew up, listen to a huge variety of music. The young me did not need to understand lyrics or the meaning behind them, I just needed to understand that the music moved me. From artists like Sizzla, Stevie Wonder, Lisa Lisa, and all the way down to Metallica, I loved it all.

Hip hop and rap were different types of feelings though. As I grew older, it was constantly playing and new rappers flooded the scene with different styles, originality, beats and flows. Before long, I was so in sync with the music; I would catch myself paying attention to the beat more than the words. The sounds would take all my focus away. It wasn’t like I was purposely doing this; it’s just what my mind decided to focus on at age 12. By the time I reached the 8th grade, the Dj “electro” scene hit big. I transitioned from listening to rap music and new producers to listening to just beats and mixes. I remember wanting to make my own and trying to download any free programs on my computer. I had a few free demos that I messed around with but the complexity was too much and before long, I had given up on trying to make music. I soon was once again, taken back by rap and the new upcoming producers at the time. One day I looked online to see if I could find a video of one of my favorite producers making a beat.

In that moment watching Lex Luger cook up a beat, awoke the hunger I had for music my whole life. I wanted to make music just like him. I looked up what program he was using and found a free demo of the program that did not expire. Fruity Loops Studios became my life for about four months until I started High School. Busy with school and sports, I hardly went back on my computer to try and make anything. However, freestyle battles at this time were at an all-time high. I had come to realize that listening to beats for song long and other artists, I wasn’t just listening to them, I was studying them. And when it was time to freestyle, I was pretty good. Good enough for my friends one day to set up a freestyle battle against a senior who had been killing everyone off. As a freshman, I was fearless and took on the challenge at lunch. Leaving that battle victorious, I made a lot of new friends. One of those friends I made was Edson. He had heard me rap and thought I was really good. He told me through one of my other close friends if we could chill. We chilled, exchanged numbers, and that day he called me that night to tell me how I should create a mixtape. I told him that I did not think I was that good but he said who cares. I also told him how I made beats too and we could make our own music.

From that day forward, there was no turning back. I grinded making beats until linking up with someone who I looked up to in the rap game in my town and gave me a shot. Marky D mentored me as a sophomore and I continued to grow. I was in and out of studio sessions after school working with a couple of local artists as well. It wasn’t until I graduated when I really needed to decide what the next move was. I decided on staying on board with Marky D in the likes that we would spark greatness. At 18, I worked with Marky D out of North Hollywood where his studio was located. Going out every other day and sometimes staying overnight till up to 4 days straight. Legal trouble occurred and our dreams had been put at a standstill. All this time, I was also writing and helping Marky D write music and create that I had created music of my own. Tired of waiting on answers, I decided to take a leap of faith and record my first record “Exception” which Marky D helped me write. From till now, I have endured life but never gave up on music. If anything I have been going the hardest I have ever gone; and I am only getting started.

We’re always bombarded by how great it is to pursue your passion, etc – but we’ve spoken with enough people to know that it’s not always easy. Overall, would you say things have been easy for you?
Being that I started at such a young age, I never really had any tough situations to deal with. But as I grew, life indeed showed me that this is real out here. My mother battling with addiction, growing up without a dad, and dealing with gang activity every day, things got tough. Unfortunately, things would only get worse after I had turned 16. From losing our house to moving on Easter, to dealing with the loss of my Grandmother, it was tough. Home problems cause outside problems which ultimately lead to me not thinking I would ever make it past 21. But by the grace of God, I prayed every day for a better day and stayed thankful that I was able to see another day. Sometimes it’s the little things that we take for granted, and I told myself a long time ago that I need to stop doing it myself.

We’d love to hear more about your work and what you are currently focused on. What else should we know?
I am currently working on an EP with my producer Edot. I’ve been in the studio every week with Marky D and Team Ready since July just recording and working on new music. The goal is to release a debut single on all platforms before the year is up. Everyone is anxiously waiting on my music to get on streaming sites so they can run it up. I keep telling people to be patient with me, but it is coming very soon. Just staying focused trying to create content because once I drop, it’s all a go!

What were you like growing up?
I was a very weird kid. I was quiet but the funny guy at the same time. Looking back at it, I guess I really just always knew how to talk to people. Considering I am the youngest out of my entire family, cousins included, I had to grow up fast. This led me to look at things in life for what they really are, and I never really had time to but around the bush with people. One trait I have could be considered a blessing or a curse depending on how you look at it, would be how I talk to people straight up and saying things how they are. Not all the time of course, but in an instance where someone would be to afraid to speak up, I was never. 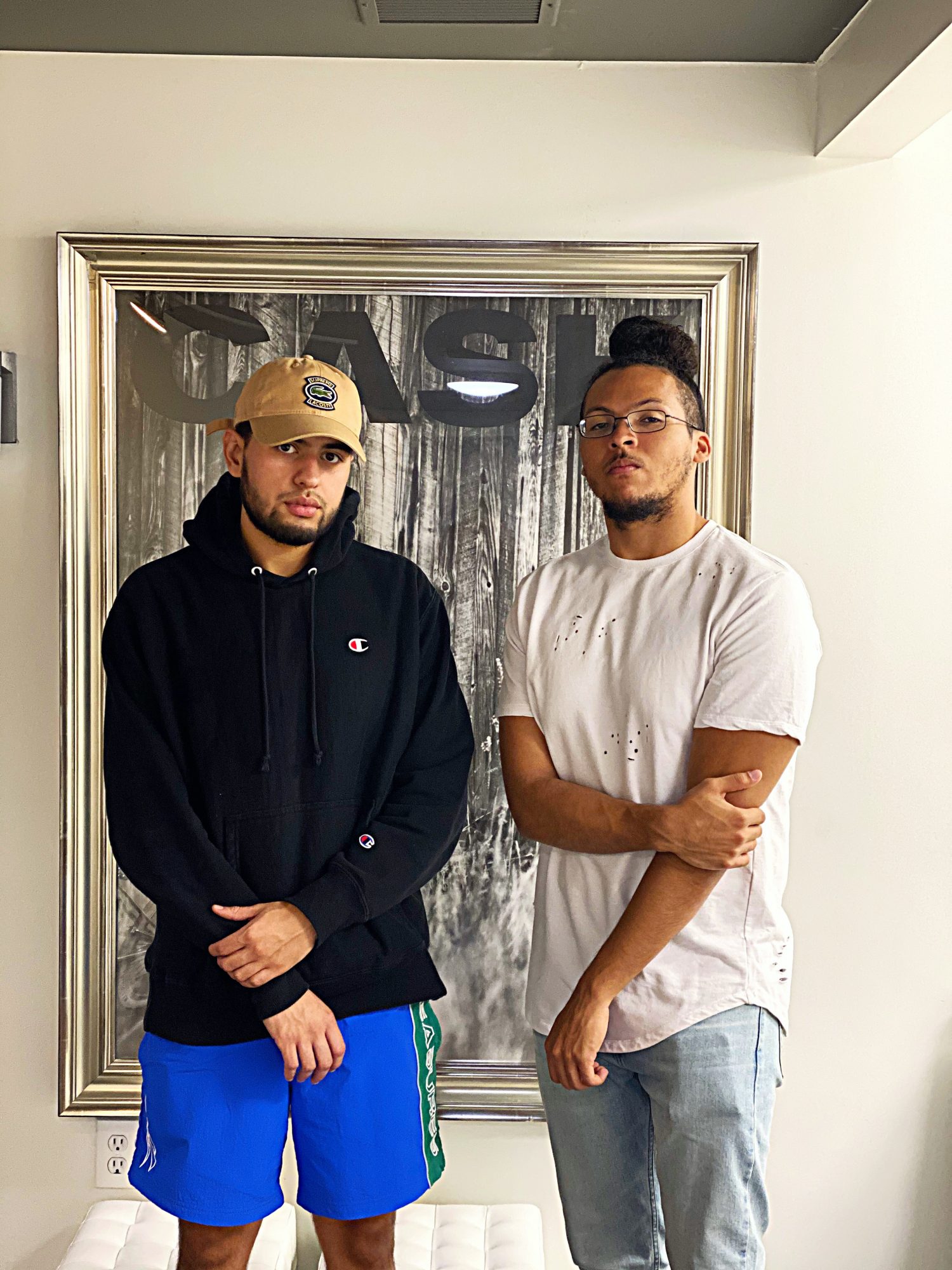 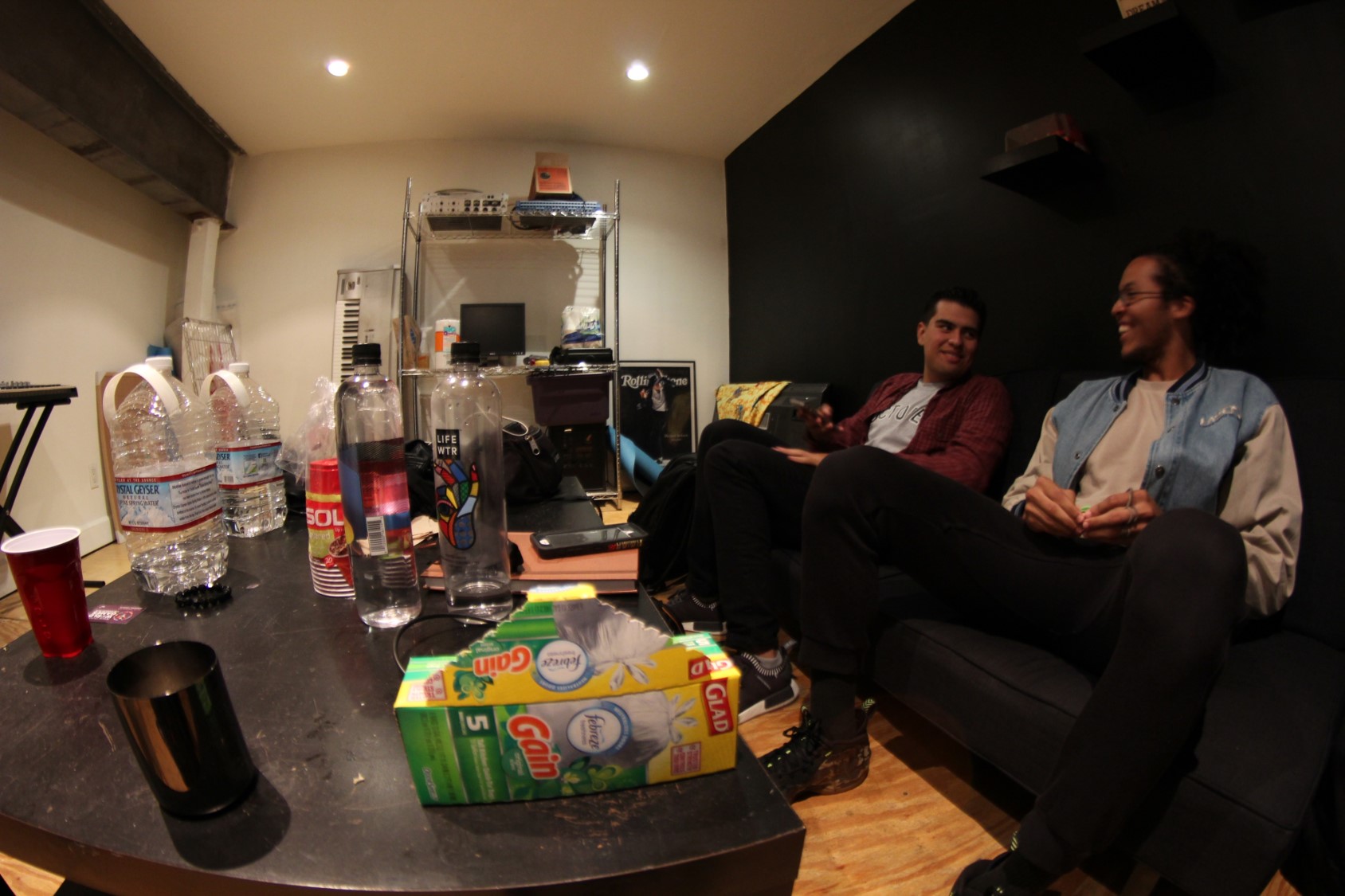 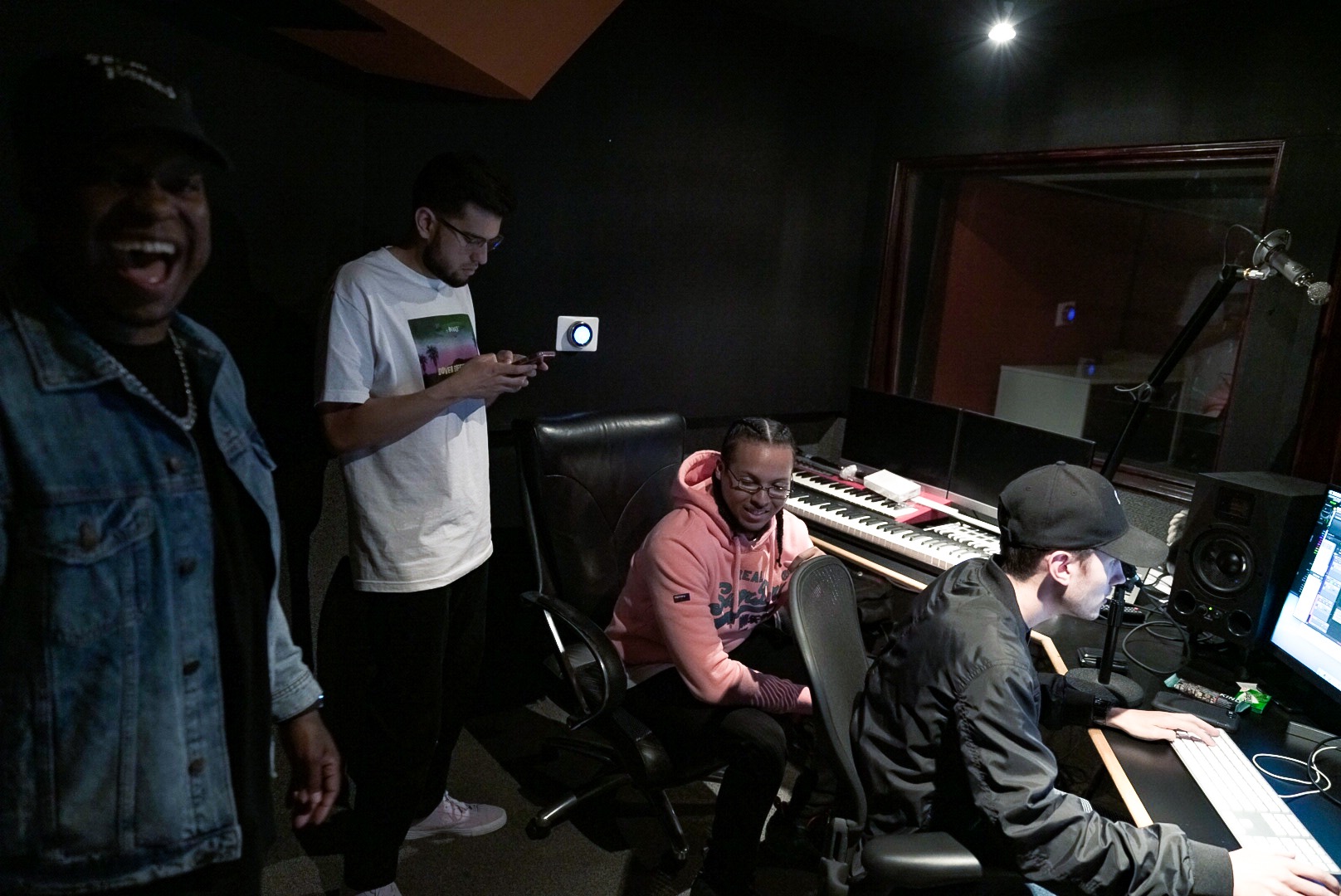 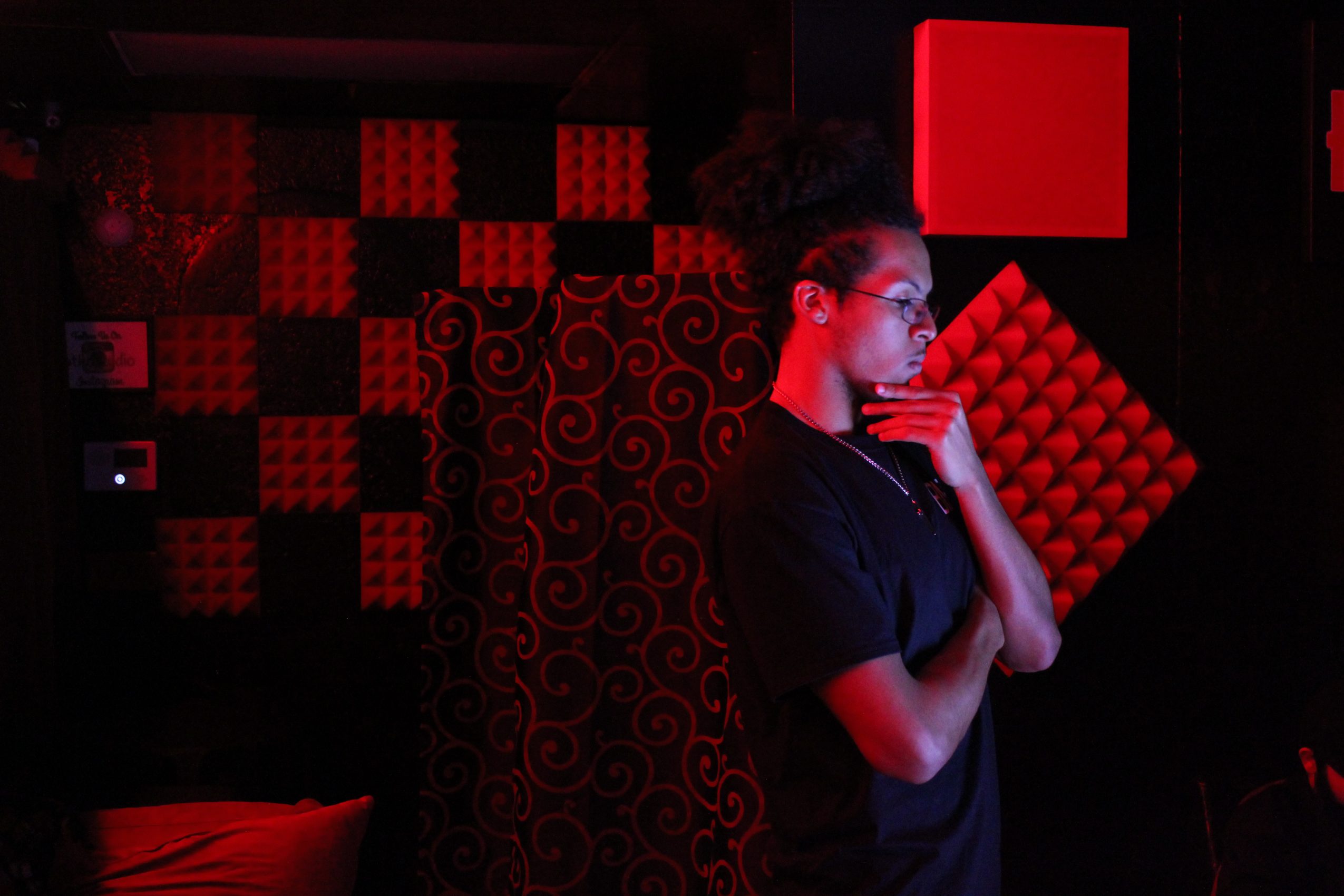 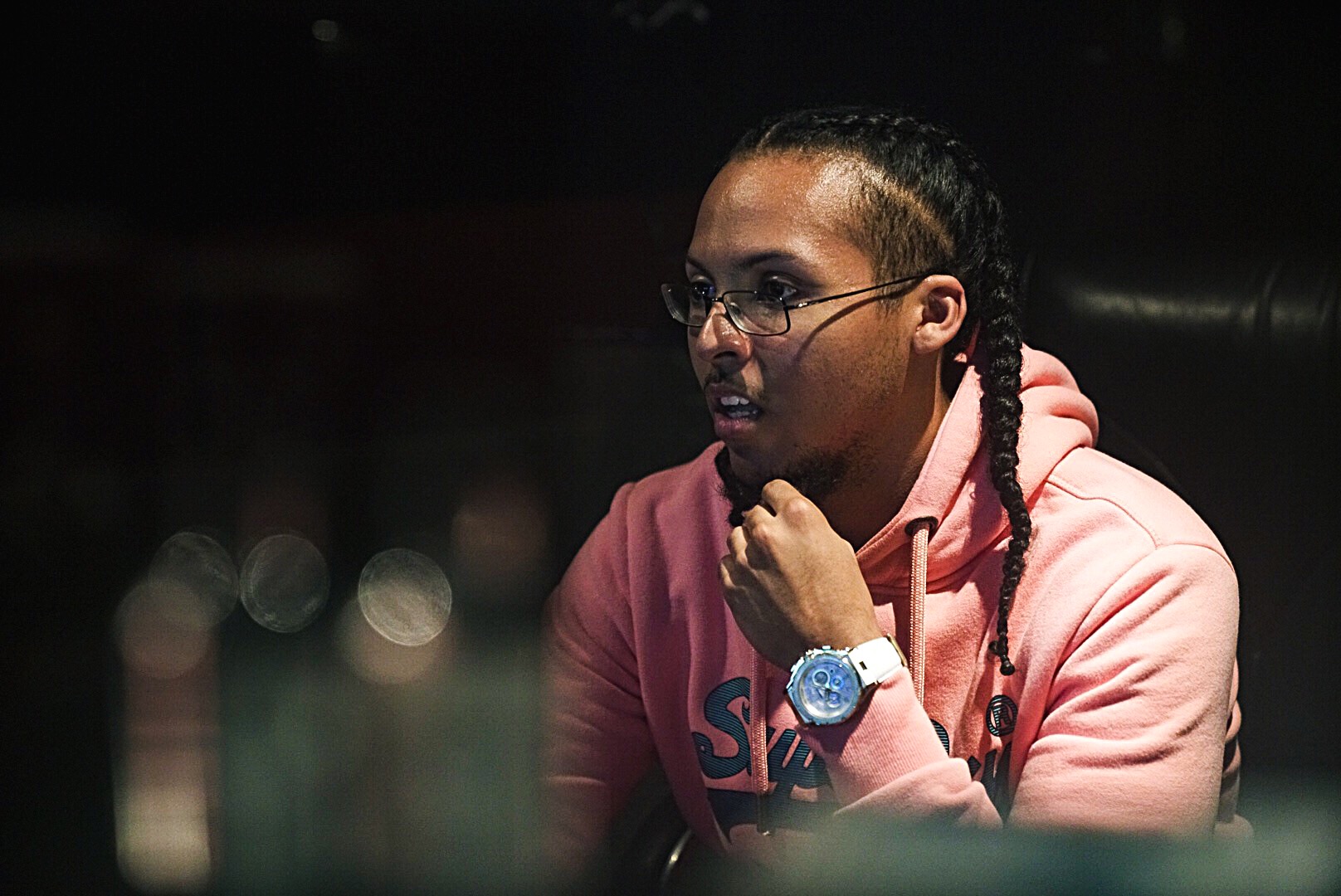 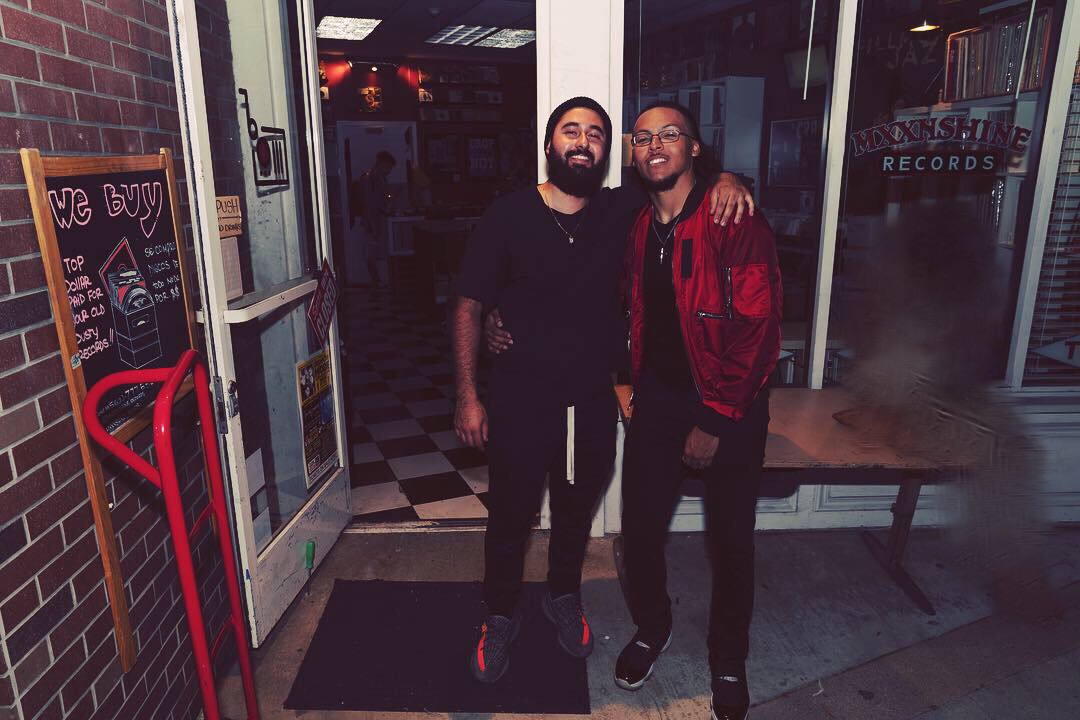 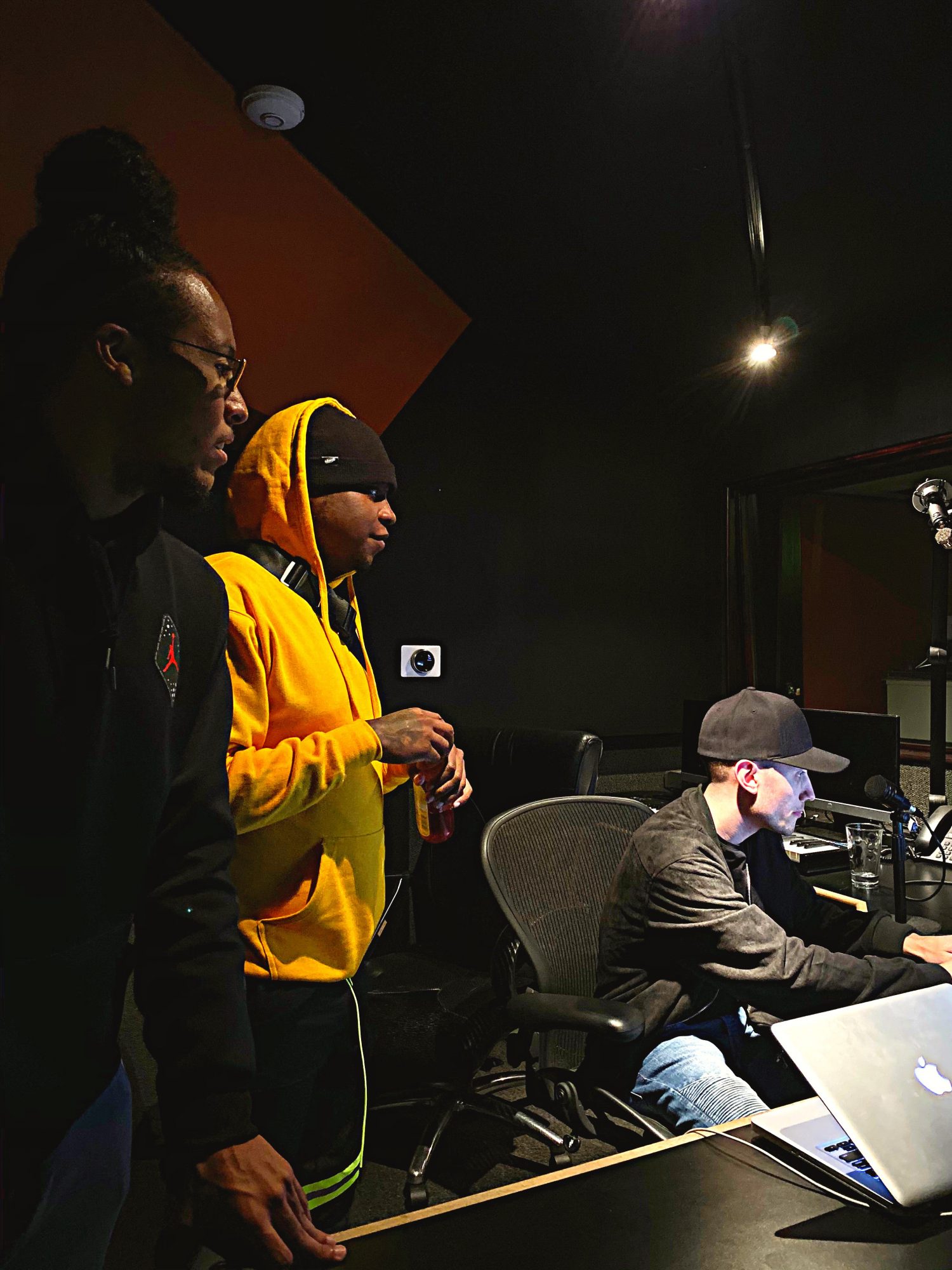