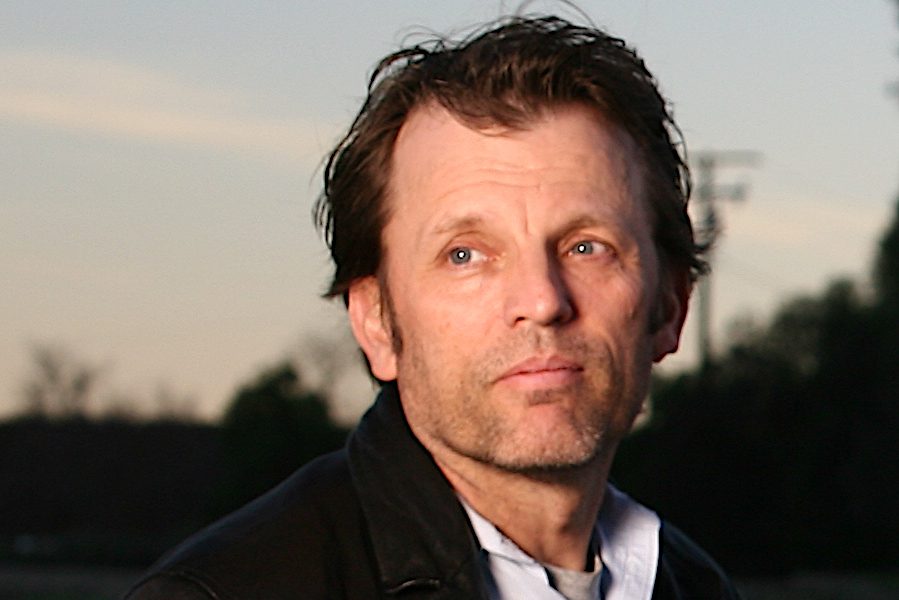 Today we’d like to introduce you to Nick Zeigler.

Nick, let’s start with your story. We’d love to hear how you got started and how the journey has been so far.
I grew up just outside of Pittsburgh in a town called Monaca. My parents always had music playing in the house. My brother played guitar, and my sister played the piano. I tried playing each but was always drawn to the drums. Mom and Dad encouraged me, and with my allowance, I picked up a used drum kit at the local music shop. I would practice three hours a day, my parents would go out for coffee just so I could get practice time in. I still can’t thank them enough for their patience.

By this time, my sister Kathy was going to the Art Institute of Pittsburgh and would photograph the local punk scene. Whenever possible, I’d help with her camera. There was a venue called The Electric Banana. Bands like Black Flag would perform there often. As time went on, I got to know the local bands, and they encouraged me as a young drummer.

By the mid 80’s many of the local bands such as The Five were leaving for other towns. I decided that was what I needed to do. I was always fascinated by Los Angeles, possibly by seeing movies such as The Bad News Bears, or Fast Times, but mainly the music scene that was going on. I was convinced, it was time to go.

Moving from Pittsburgh to Los Angeles in 1987, I was lucky enough to be at the right place/time and found myself in the middle of the LA alternative scene. From 1987-1989 I drummed for Mary’s Danish playing on Don’t Crash the Car Tonight from the album “There Goes the Wondertruck.”

We got to play with bands like The Red Hot Chili Peppers, Thelonious Monster, The Leonards, Dramarama, Tav Falco & Panther Burns, Beat Farmers, Firehose, Yo La Tengo, Geza X, The Pandora’s, Redd Cross, Buck Naked and the Bare Bottom Boys, Easter (with Mike Ness) and countless other great local and touring acts. Shows at Raji’s, The Whiskey a Go Go, The Palomino were among my favorites.

My first recording session with them was engineered by Rudy Guess. He was such a patient and fun guy to work with. The lessons I learned from Rudy are with me today. The most important lesson was just to have fun and enjoy the experience.

I was only in the band a week or so, and we were recording demos. At the end of one song, Rudy gave me the signal to do a roll (Bucket-a-Fish) typically heard at the end of a song. A Rock 101 ending that always makes everyone smile. That totally put me at ease, funny how I remember that. We also recorded at Radio Tokyo. The Minutemen, Janes Addiction, The Long Ryders, The Bangles, Black Flag, Sonic Youth, and The Descendents were a few of the artists that recorded there.

We would rehearse at a place called Hully Gully. Megadeth, DJ Bonebreak, Dwight Yoakum and others would rehearse there. Another place was called Yo! in North Hollywood. Peter Frampton was there regularly, as were a bunch of Valley metal bands. Next to Yo! was a professional rehearsal place (Van Halen et al.) called Leeds.

My closest friends from those days were and still are The Leonards. I got to know them while playing shows together with Mary’s Danish. I responded to a drummer wanted ad they put in the local music paper. I was in the band from ’89-93,

Paul Du Gre recorded the first demo I did with the band. His PMS studio in downtown LA was amazing. I believe Los Lobos recorded Kiko there. We also played with some really cool artists. The Rave-Ups, Rain Parade, Dream Syndicate, Rosie Flores, Yo La Tengo, The Muffs, Goo Goo Dolls, The Gun Club, Tommy Stinson, Billy Bremner, Peter Case, Beat Farmers, Thelonious Monster and so many others.

From 1995-1998 I was in a band called CC & The Jackpot Prize. This fun funky soul revue gave me the opportunity to play shows with Fishbone, and Bud E Luv. Fishbone called us ‘the guys in the white tuxedo’s.’

Currently, I am playing in The Forty Nineteens with the former singer from The Leonards. The Forty Nineteens CD’s “Rebooted” track ‘I’m Free’ was given the Coolest Song in the World honors on Little Steven’s Underground Garage. We’ve played with X, Robin Zander, The Alarm, The Fixx, Gin Blossoms, Fleshtones, and many others.

And to come around full circle, I was recently included in the Pittsburgh Music History website. It’s quite an honor. The band makes regular trips to Pittsburgh, Detroit, and NYC.

Great, so let’s dig a little deeper into the story – has it been an easy path overall and if not, what were the challenges you’ve had to overcome?
Whenever facing a challenge, my father always would tell me to take the best things I have, adapt, and make it work. I’ve always applied that to everything. Moving out here was an incredible challenge. I didn’t know a soul, but within the first month, I had a job and a place to live. As long as you are moving forward, there is progress.

We are garage rock and influenced by everything our singer John, and I have experienced musically in LA’s mid 80s alternative scene and in my hometown Pittsburgh and his hometown Detroit. Our guitarist Chuck is a west coast punk and grew up listening to all the bands we heard about prior to moving west.

We have a saying “Everyone deserves some time off for good behavior” Life is too short to worry about things one has little or no control over. The bands most significant achievement is having a Coolest Song in the World in Little Steven’s Underground Garage Sirius XM, including an NYC performance at the Underground Garage Yankee Stadium Live Music Series.

You can see us at places like The Silverlake Lounge, Joes Great American, or at a Temecula winery performing with bands such as X.

Is there a characteristic or quality that you feel is essential to success?
You can’t stop or take anything for granted. When you believe in what you are doing, your efforts will get you to the next step. If one avenue doesn’t work, keep searching till you find one that does. Stay positive and keep moving. 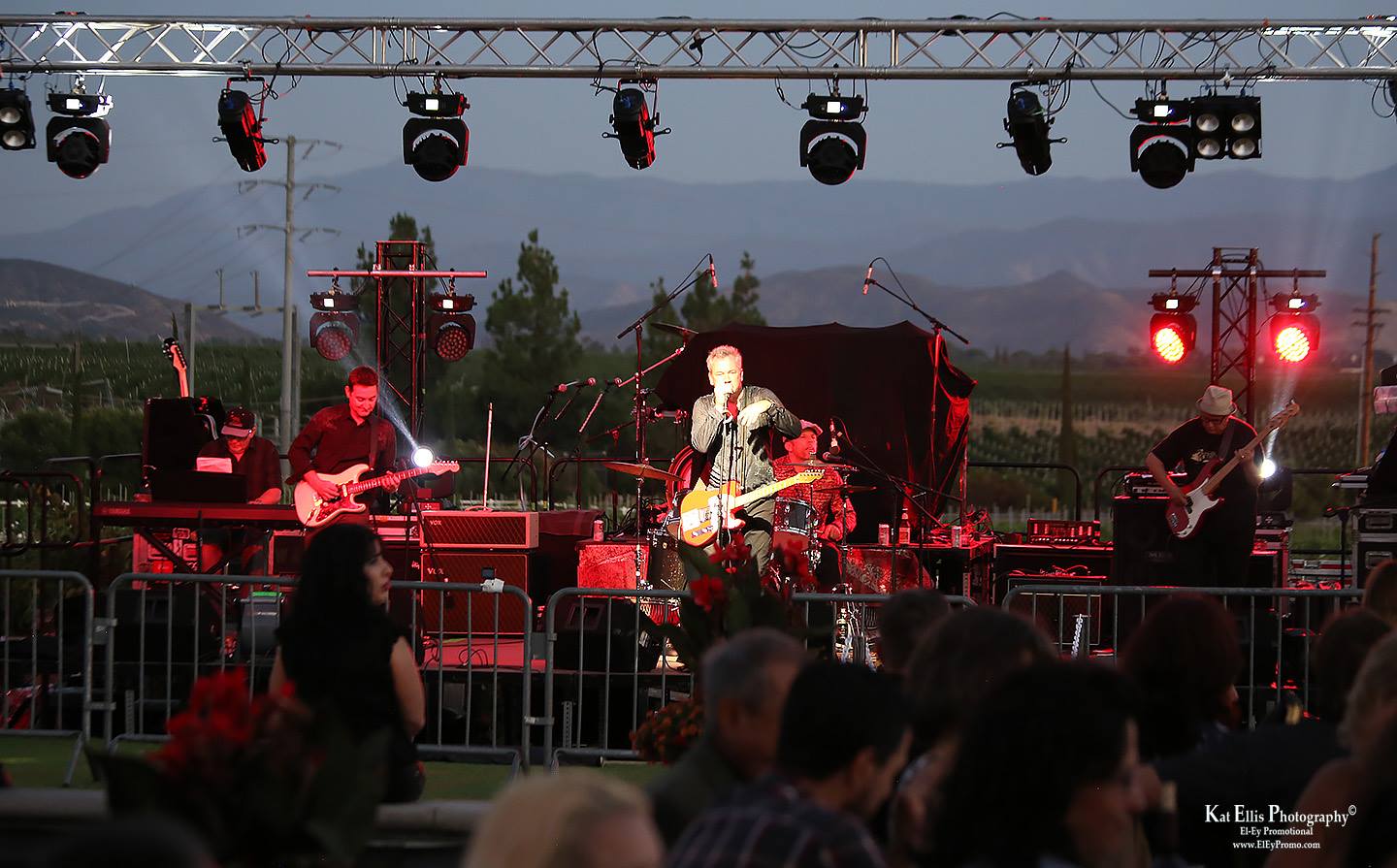 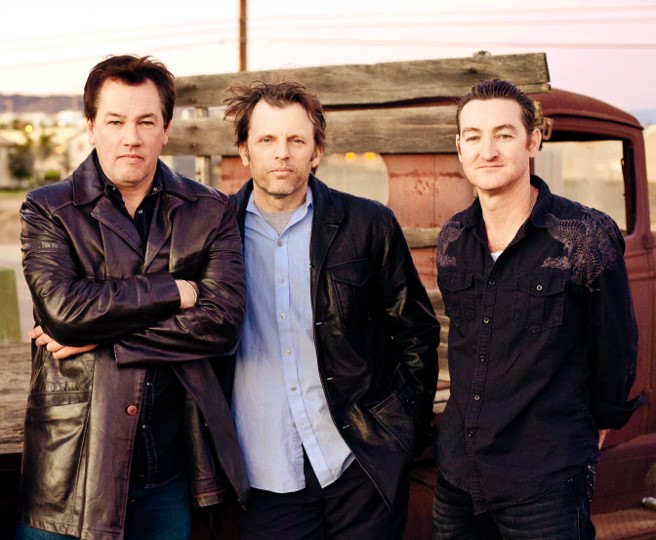 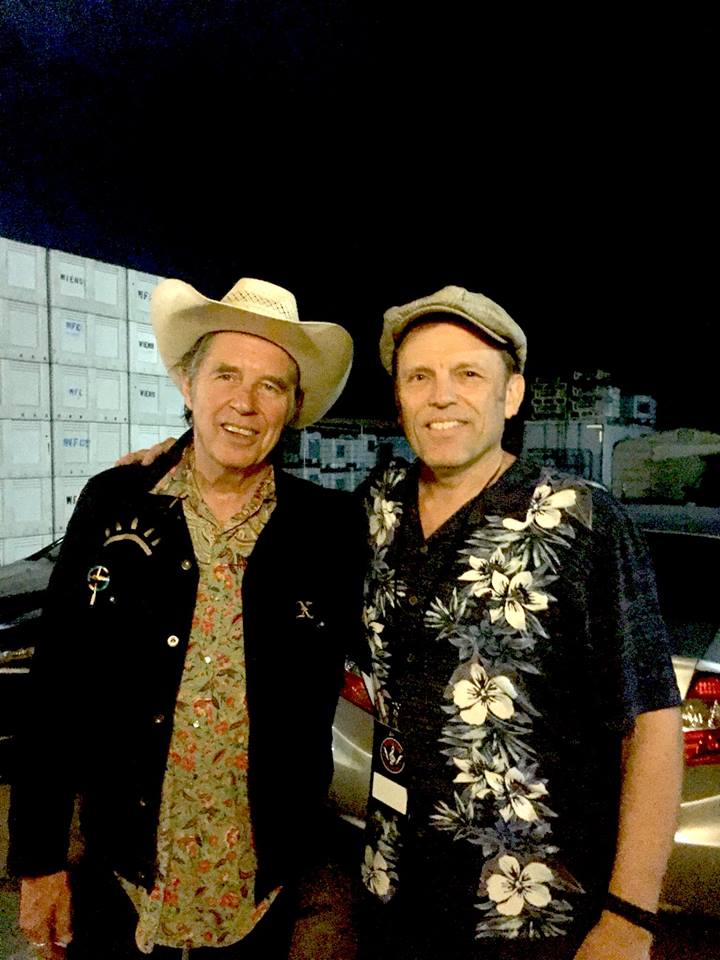 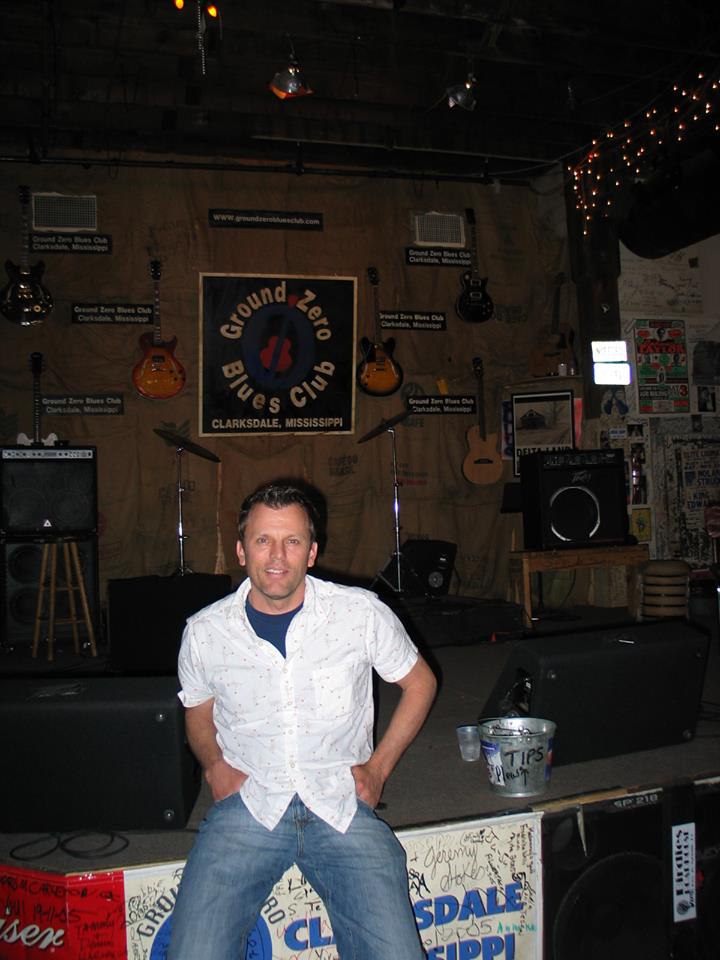 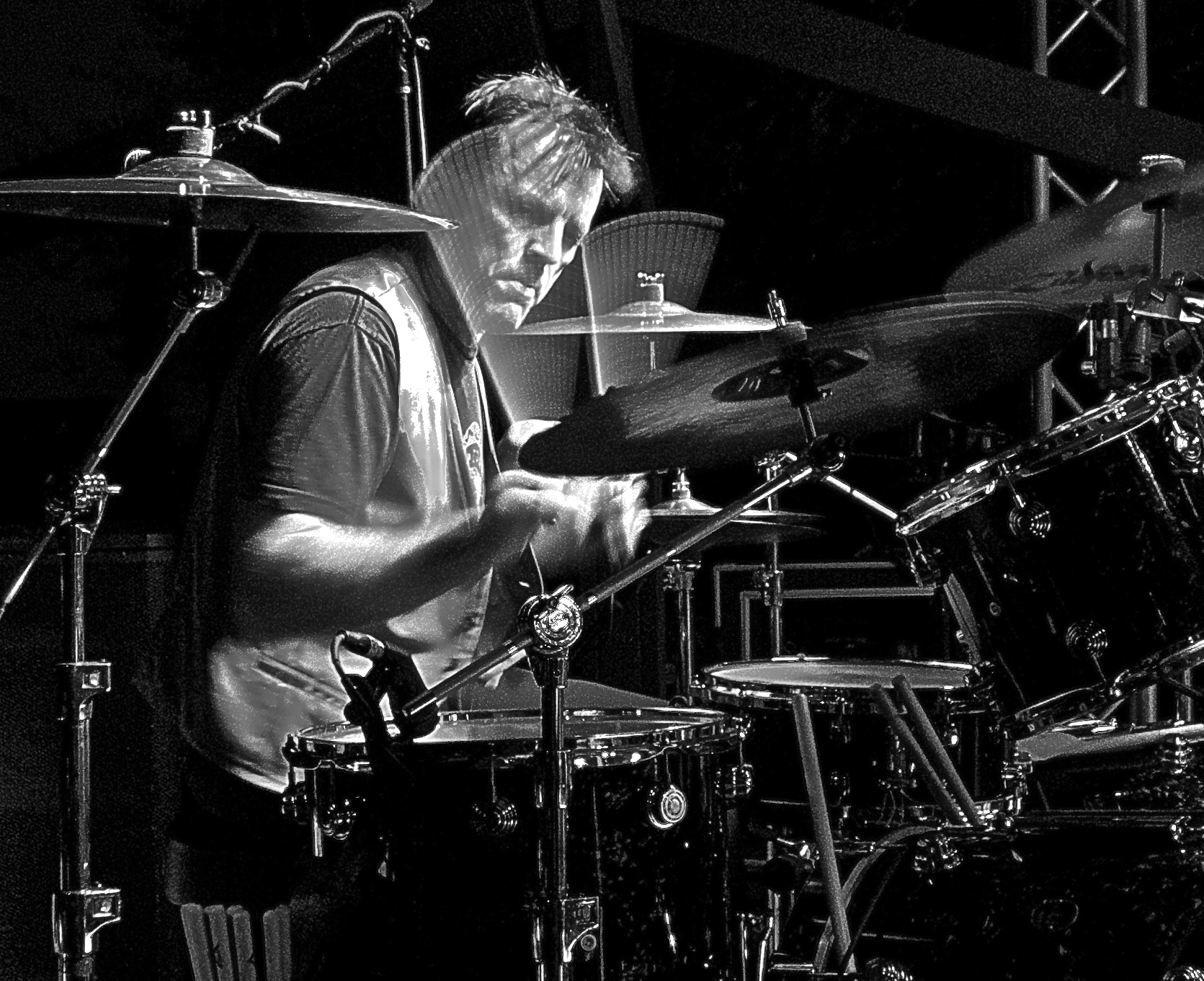 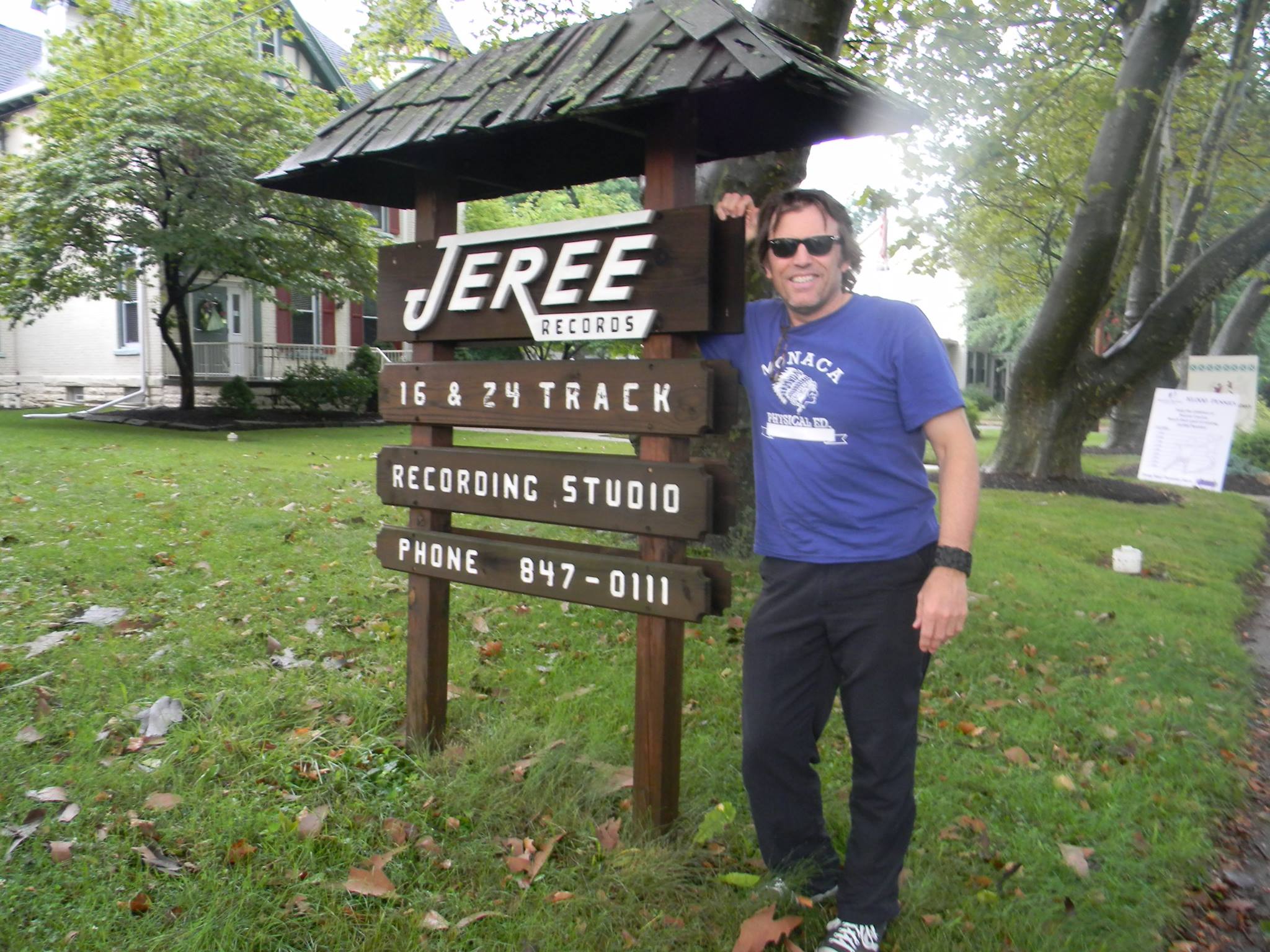 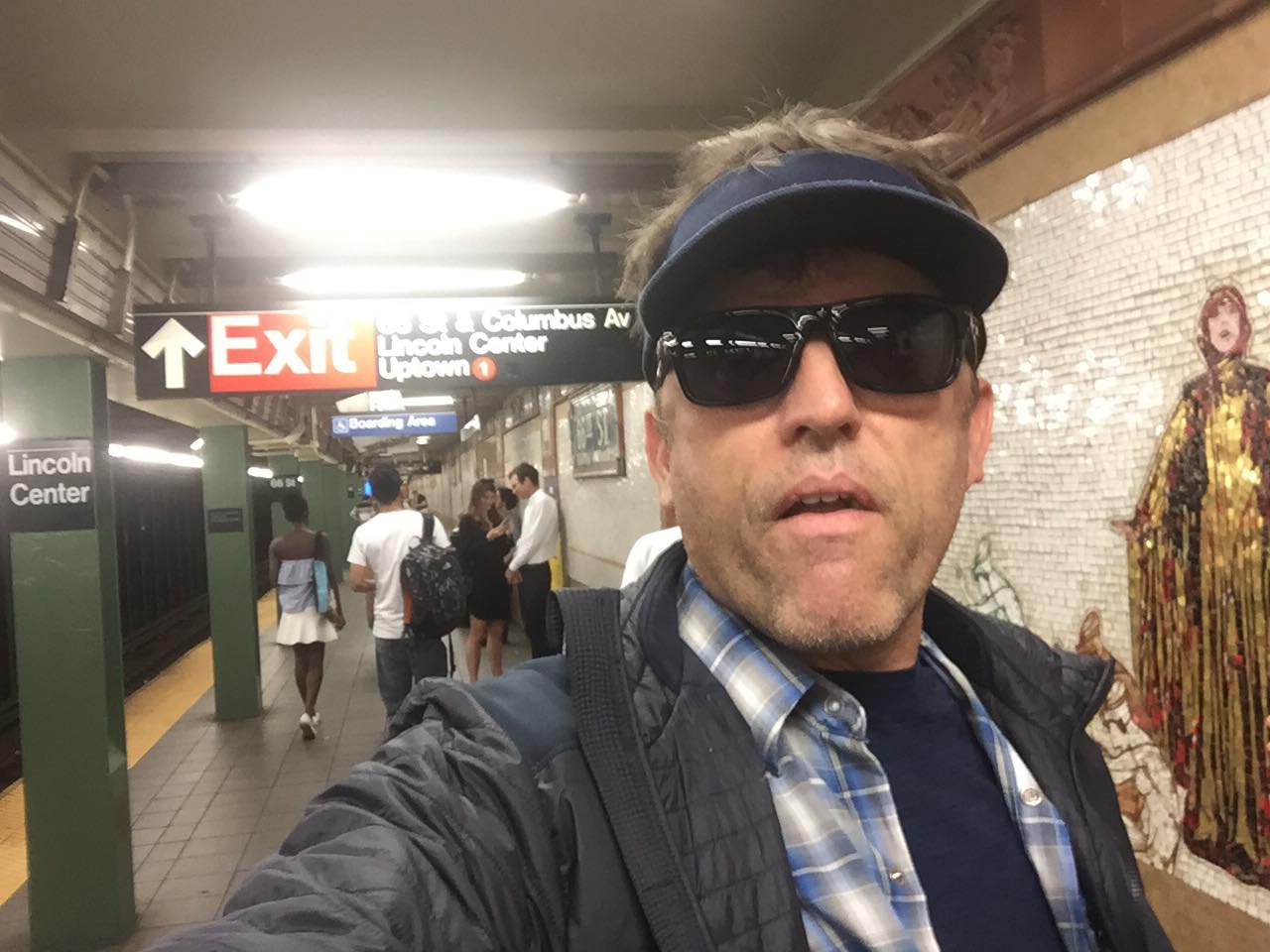