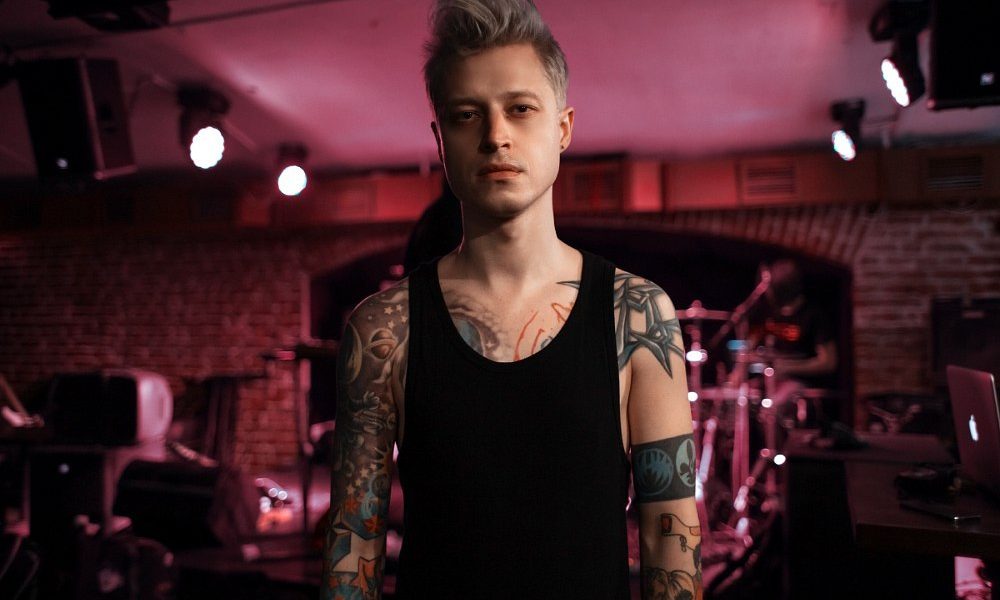 Today we’d like to introduce you to Nick Stravinsky.

Nick, can you briefly walk us through your story – how you started and how you got to where you are today.
I am a multi-instrumentalist, composer, the founder of Selfieman. I was born in a small town in Russia and spent my childhood at music and choreography schools, playing soccer in between. After graduating from high school in 2001 I spent next 12 years getting my Master’s Degree in conducting, drums and percussion at Samara Academy of Art. In 2012 I moved to Moscow and for next 5 years I was a member of the biggest Russian punk-rock band, Tarakany! Together we released 3 studio albums and 1 live LP and played over 300 live shows around the world, sharing the stage with such monsters as System of a Down, The Offspring, Korn, SUM 41, Enter Shikari, and many others. At the same time I composed music for “Sh*t Happens”, a short film by Will Rusakov and produced music score for Sprite commercial.

I felt like being a punk-rock star isn’t enough for me and with my childhood friend Dmitry Labzin started a solo project, Selfieman. I took care of all the musical part and he did most of the lyrics, and so it goes by now. We have released 2 LPs and now working on 3rd. For now the biggest thing that ever happened to us was when Selfieman was chosen as a supporting act for twenty one pilots live show in Moscow in 2016. It was a magical show. I still wanted to get a bigger challenges for me, so, this April I finally got my O1 visa and moved to LA.

Overall, has it been relatively smooth? If not, what were some of the struggles along the way?
I’ve never met a person who’d say it was a smooth road. No matter what, you sacrifice something you love to follow your dream. It always feels like burning bridges, even though you know that all your friends and family are one click away. It was harder to settle down, when I moved to Moscow 6 years ago. Moving to LA went much smoother, if I could say so. But still I have to find ways to make enough money for the living and grow as an artist.

Please tell us about Selfieman.
Music is my passion, my love. Being a musician-composer is literally the only thing I can do in this life. I have 2 music projects: one for English speaking audience–Selfieman, and one for Russian–Narkomfin. I’m also composing music scores for films and commercials and do some producing work for several artists. What sets me apart from others? Let me think. As a musician, I play the full rock band set of instruments and perform as a one-man band, which gives me a creative freedom as a composer as well. I think, it’s very important to see a musical piece from the perspective of several performers, not just one. It’s like an orchestra sitting in my head. Also I can do the full cycle music production from composing to recording and mixing, and I don’t need anyone but me.

If you had to go back in time and start over, would you have done anything differently?
It was a pretty good road and there’s nothing to regret about, but if I could choose I would have moved to LA 10 years earlier. 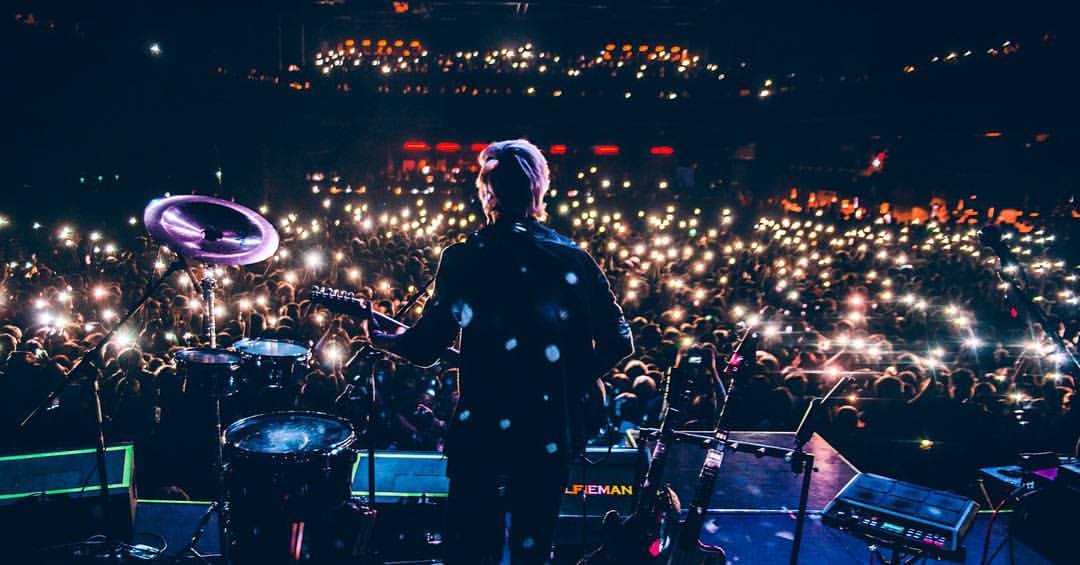 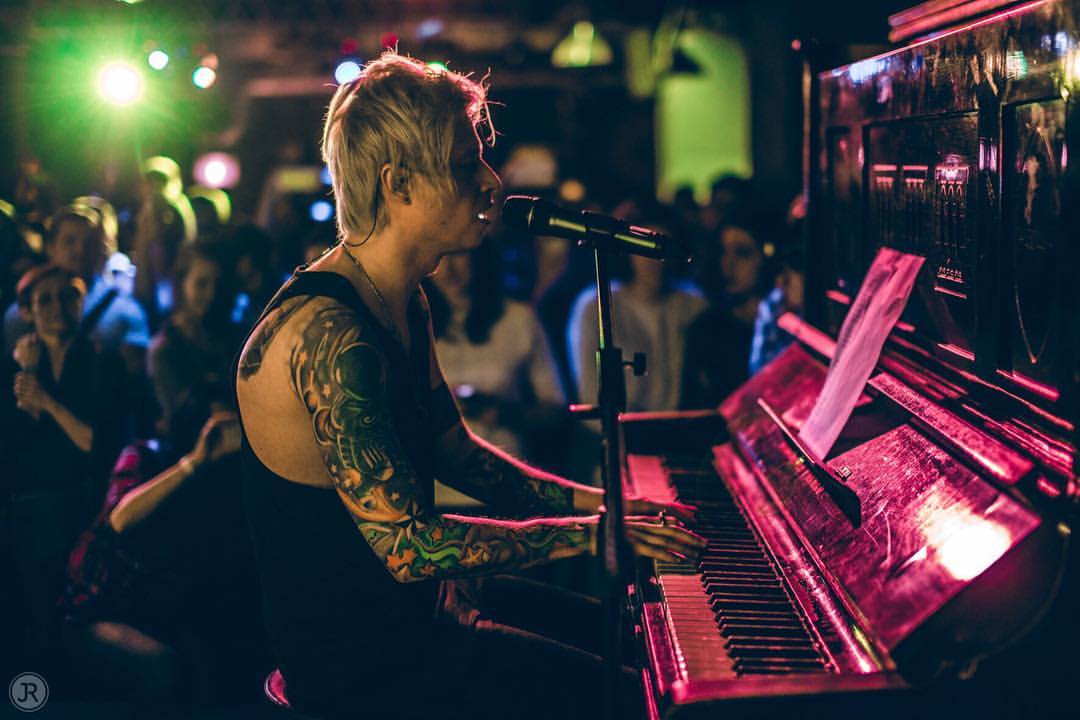 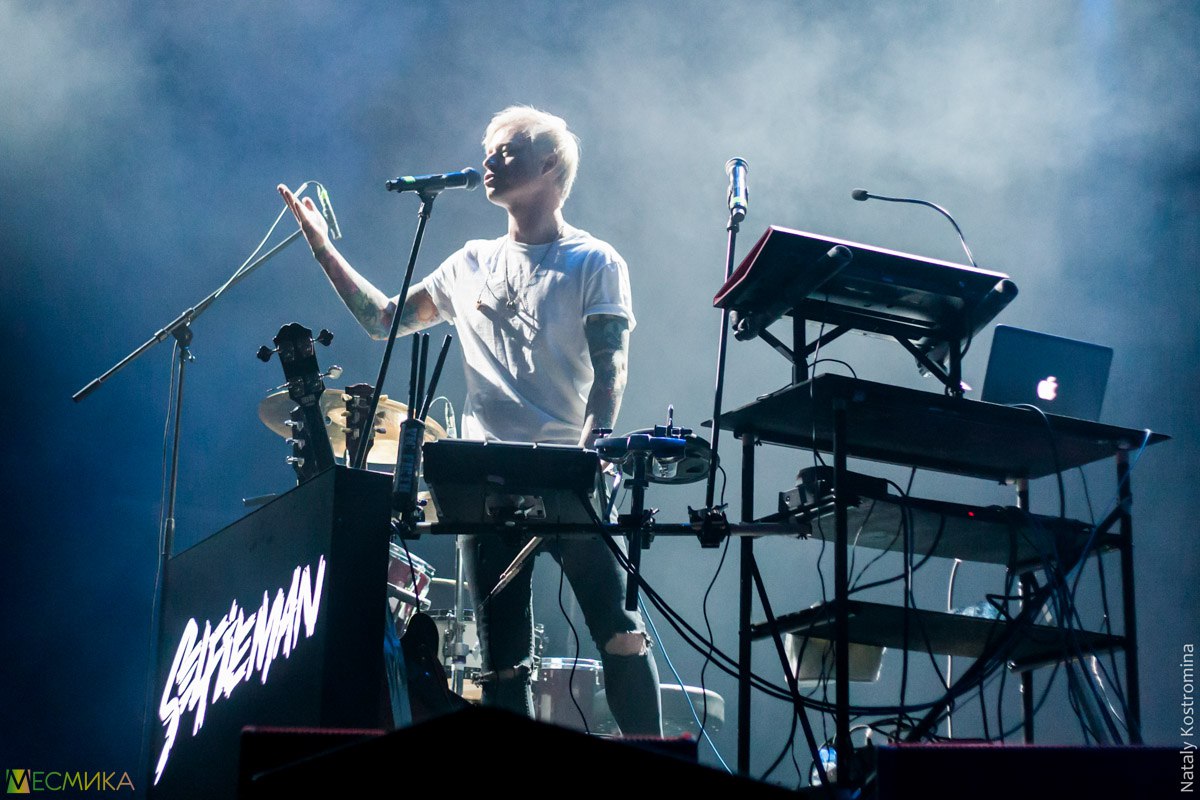 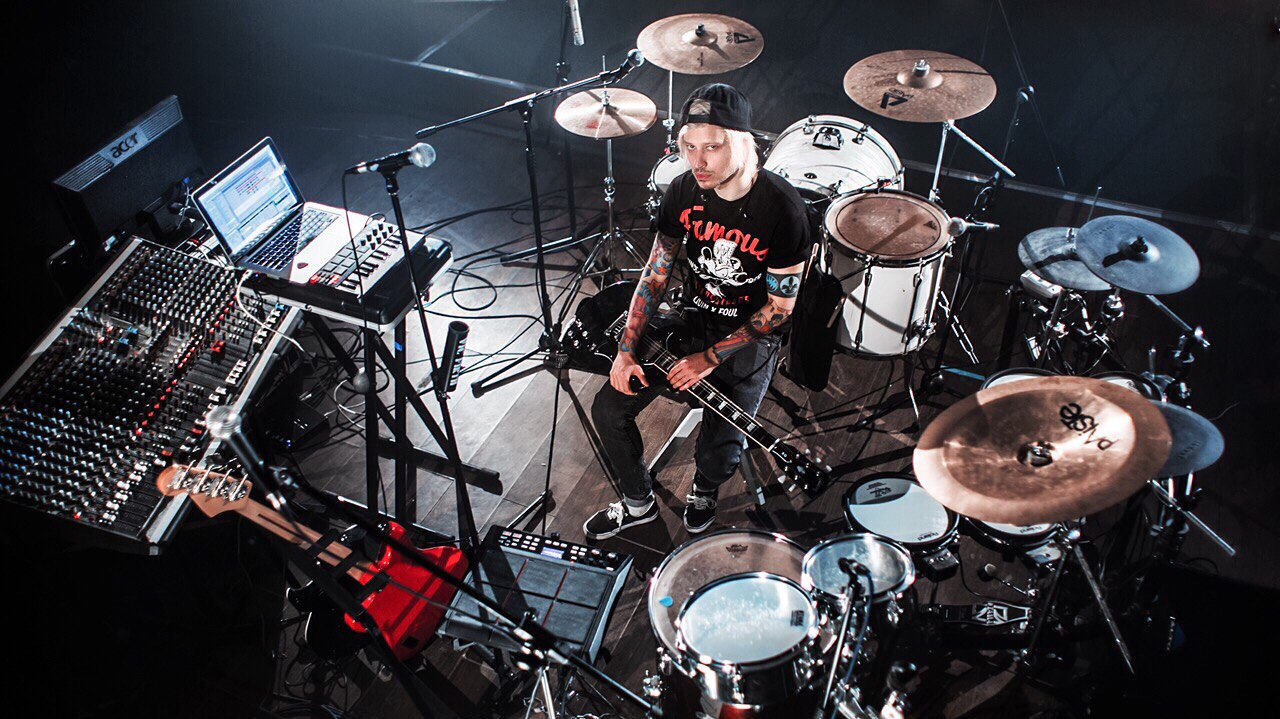 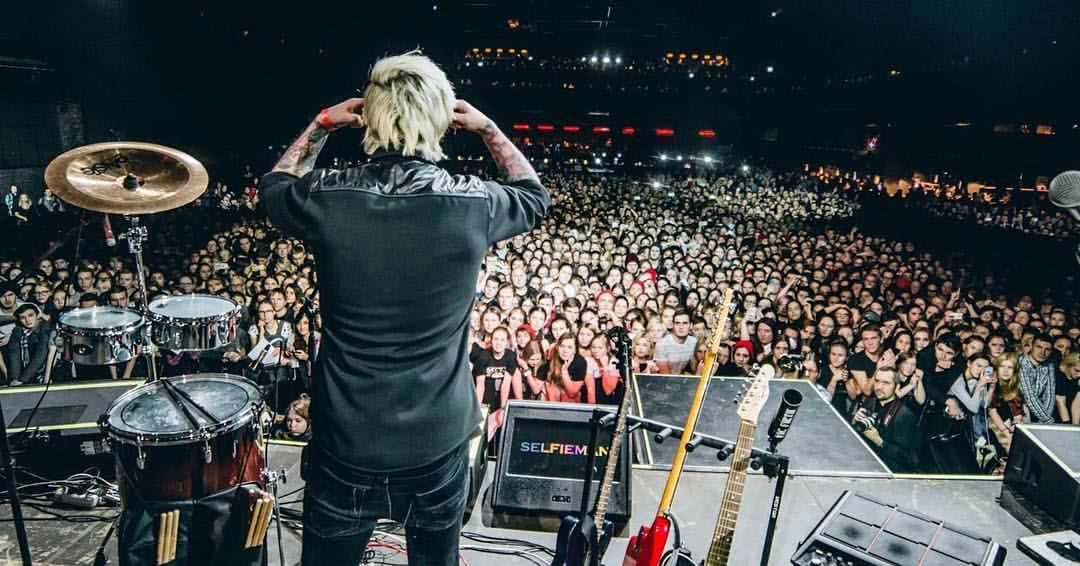