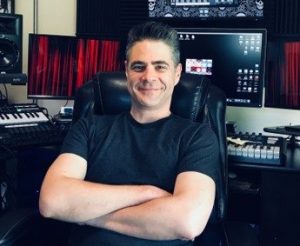 Today we’d like to introduce you to Nick Soole.

Nick, can you briefly walk us through your story – how you started and how you got to where you are today.
I was born and raised in Sydney, Australia. I attended the University Of Western Sydney and graduated with a Bachelor Of Arts (Music). For several years after that, I was part of Sydney’s underground music scene. I played in bands, organized events, directed music videos, produced albums and wrote music for bands, short films and for my own gratification. I came to live in LA 6 years ago to begin my career writing music for film / TV and video games.

Here is the way that came about:
A friend of mine in Australia came to LA and did some assistant work for a well-known film composer. When he returned to Australia he told me about his experience. He said he hated it. The hours were long and it was a high-pressure world were mistakes or oversights weren’t really tolerated. He was in fact fired. My response was, “But you actually got to work on a movie? Like something people will see?”

After years playing music in Australia to a pretty limited audience, living the artist life and being generally broke all the time, I decided to come to LA and find work doing music, actually having it heard and maybe even being paid for it! I made two initial trips to LA to scout out the industry, try and meet people and generally bumble around the place learning how the business worked. I cold-called composers, begging for meetings and work. I emailed random long-shot contacts I’d gathered from my time in Australia.

I basically did everything I could to get my foot in the door. I did actually make some contacts that I continue to work with to this day. Both trips only lasted several months. I needed more time here to make things happen. I realized that studying in LA would be the best way for me to stay in town and get in the pipeline of people who were doing the work I wanted to do. In 2012 I was accepted into USC’s prestigious Scoring for Motion Pictures and Television program. That’s when I moved to LA permanently.

A year later I graduated (with Honors) and was out in the “real” world. USC connections, as well as the other contacts I’d made on my previous trips here, led me to pick up work ghost-writing music for a Network TV show (only 6 months out of school). I’ve been working as a professional composer ever since. Mainly TV movies, indie films and some video games.

Overall, has it been relatively smooth? If not, what were some of the struggles along the way?
Not exactly smooth, no. There are times when luck is on your side and times when it really is not. When it is you’ve got to grab it and run with it. When the luck’s not there and it feels like there’s no chance you’ll ever get anywhere, you have to be able to stay positive, ignore the doubts and do stuff to make the luck happen. It’s funny how the more you actually try and be proactive, the more luck you have.

One struggle is the idea that in this business, you have to have done the work in order to get the work. That’s a weird paradox you have to figure out. Nobody will hire you if you have no experience…. so how do you get experience? I figured you have to do it inch by inch and then over time you accumulate a body of work decent enough for people to say “hire this person, they seem like they know what they’re doing”.

Please tell us about Gamma Ray Gun Productions.
I’m basically the company. I write music for all manner of projects. TV, independent films, video games and I write with a few other composers on some of their projects. I work from my lovely home studio.

I’m proud of the fact the I’ve stayed working for so long. That somehow I’ve paid the bills while doing what I love. I guess I’m proud of pretty much every specific project I write music for in its own way. That’s tied into the desire to do it in the first place I guess.

You’ve got find the thing you like about each project in order to bring your inspiration to the table. Otherwise, you’ll just phone it in. Phoning it in is no fun. It’s actually way harder than caring. It’s always fun to watch something on TV that you worked on. That makes me proud too.

As a composer, I’m kind of known as a jack of all trades. I suppose I can write any style well enough and create convincing, authentic sounding productions. Someone might want a really retro 60s pop song or something like that. Beyond the notes and the actual music, I’m big on getting an authentic sound. Something like that would need to sound “old”.

Tape distortion and the like. Real analog. If somebody wants orchestral music I’ll try and write that convincingly, orchestrate it the right way and produce it the way it needs to sound for that style. That said, even though I have to be a musical chameleon, I do think I have my own style. I like to think it finds it’s way in there no matter what genre I’m working in.

If you had to go back in time and start over, would you have done anything differently?
I don’t really think like that. This is it. 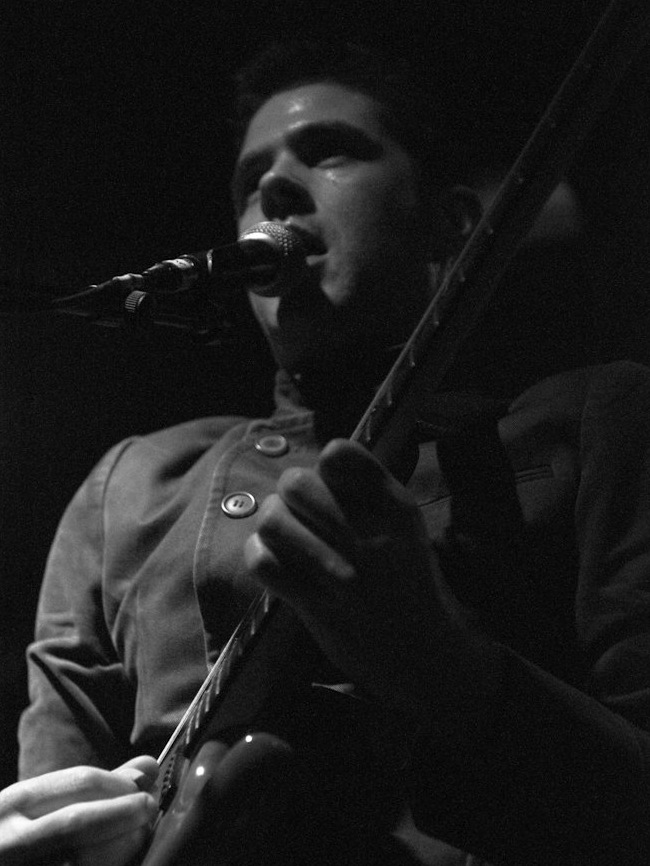 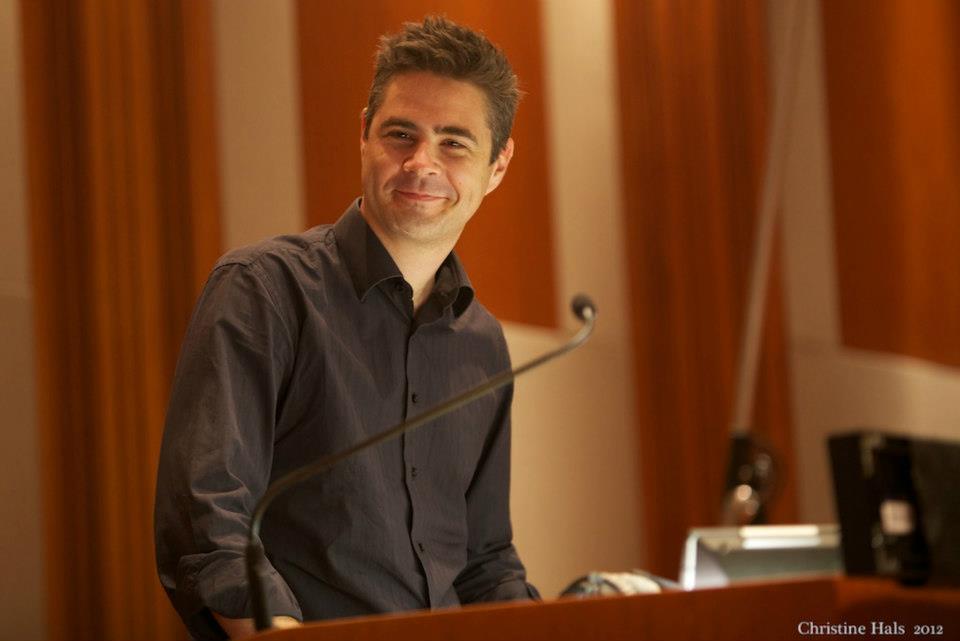 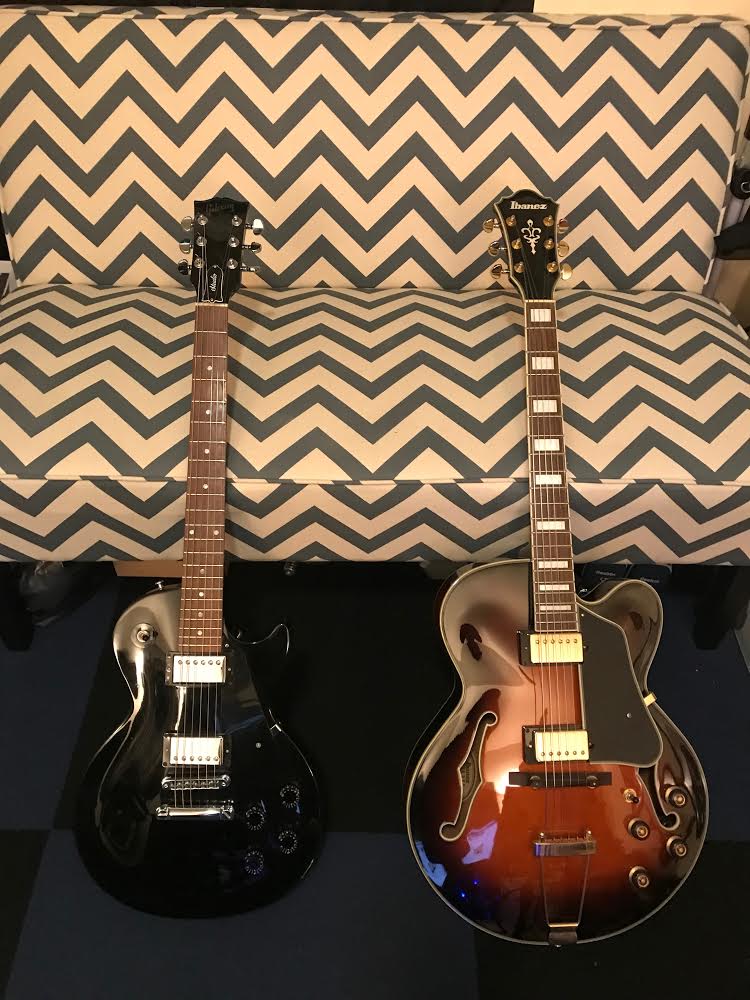 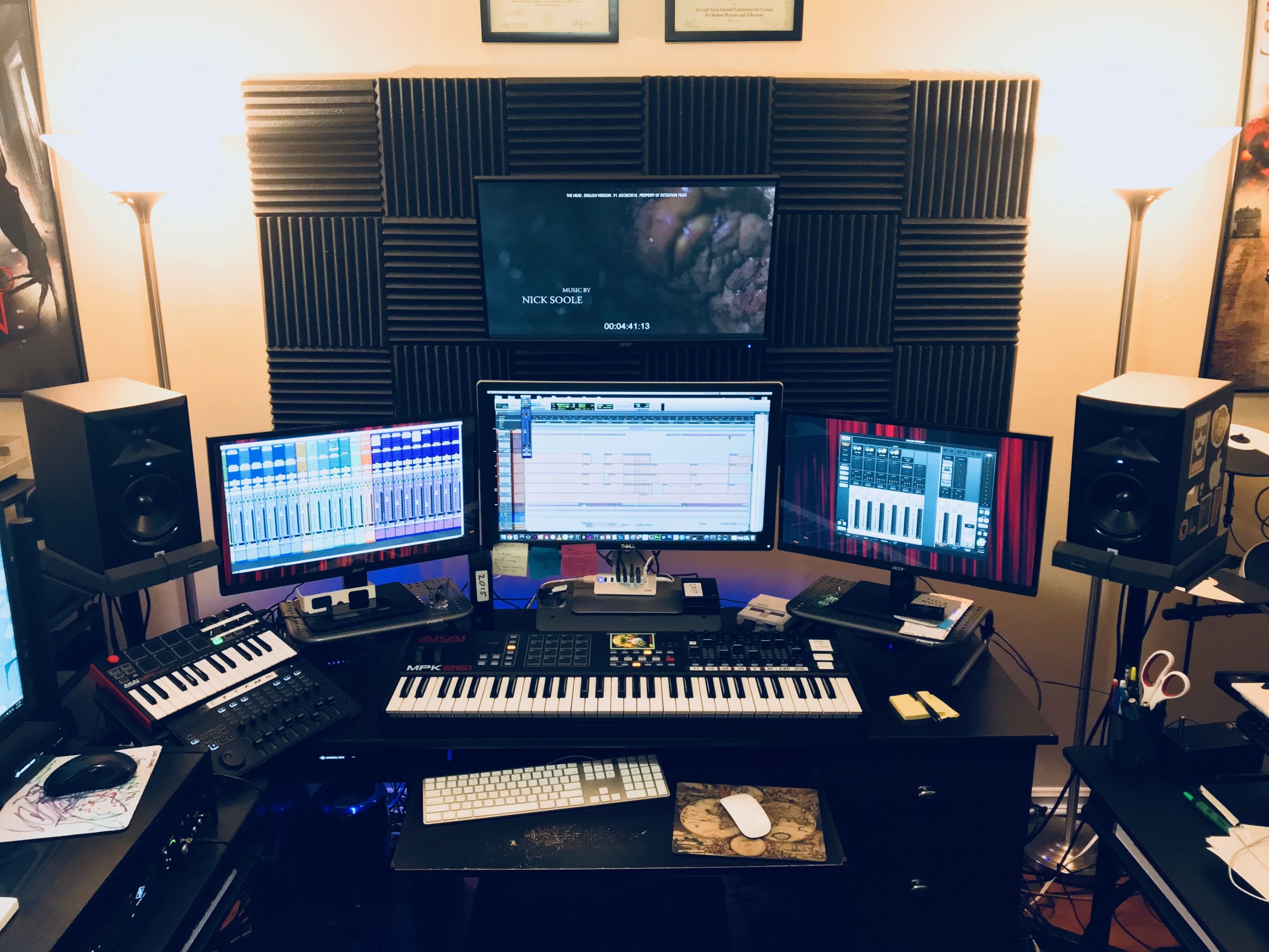